Play Ranger Vs Zombies as a stand alone web app.

This is a simple shooting game where you play as a ranger, fighting off an endless horde of zombies for as long as you can.

Children and parents can play this endless running game by clicking in the window below.

Alternatively kids and adults can play this running zombie shooter video game for free as a web application here.

As a ranger, shoot down as many zombies as you can. Improve your odds of survival by collecting power ups and bullets. 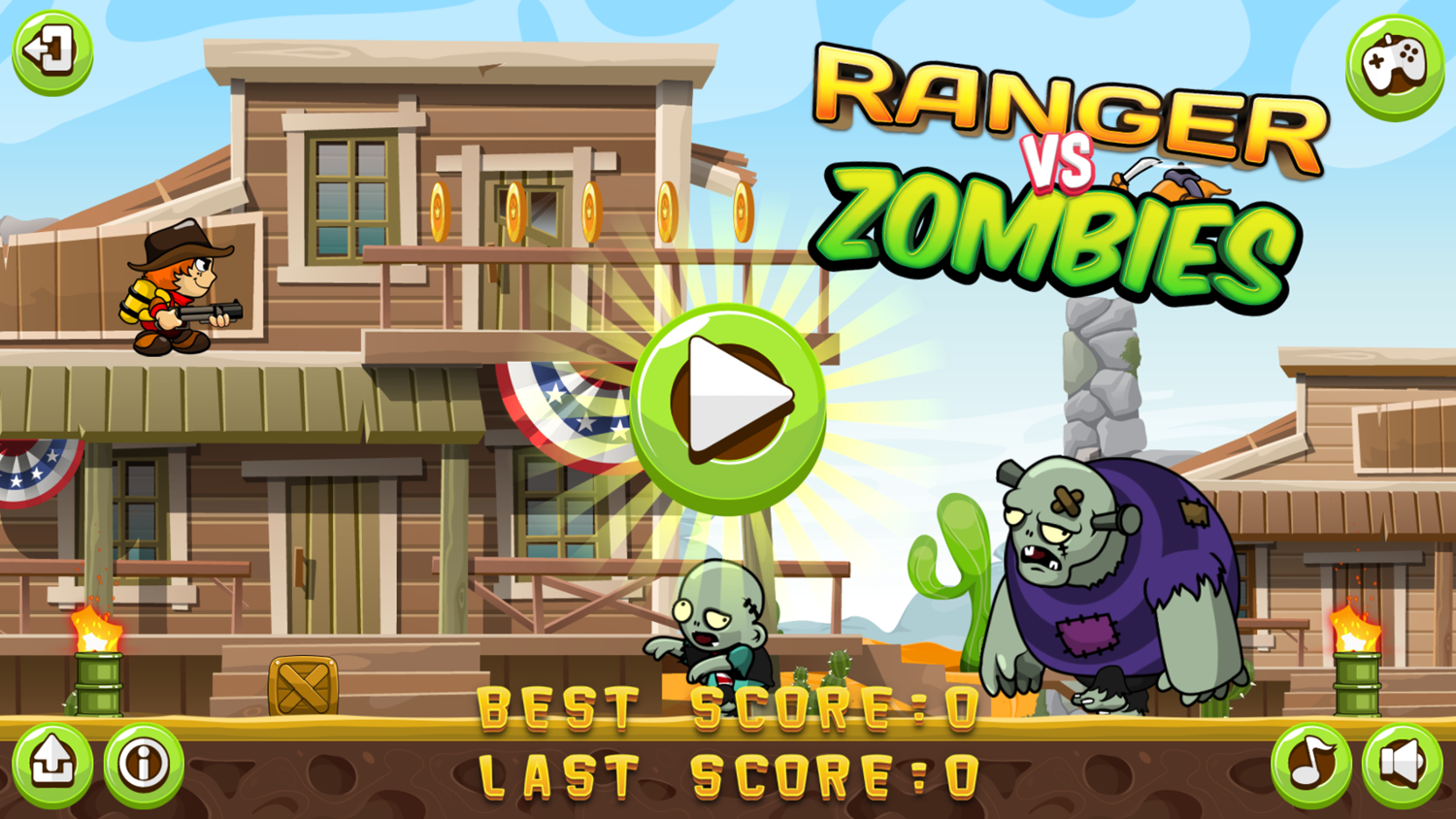 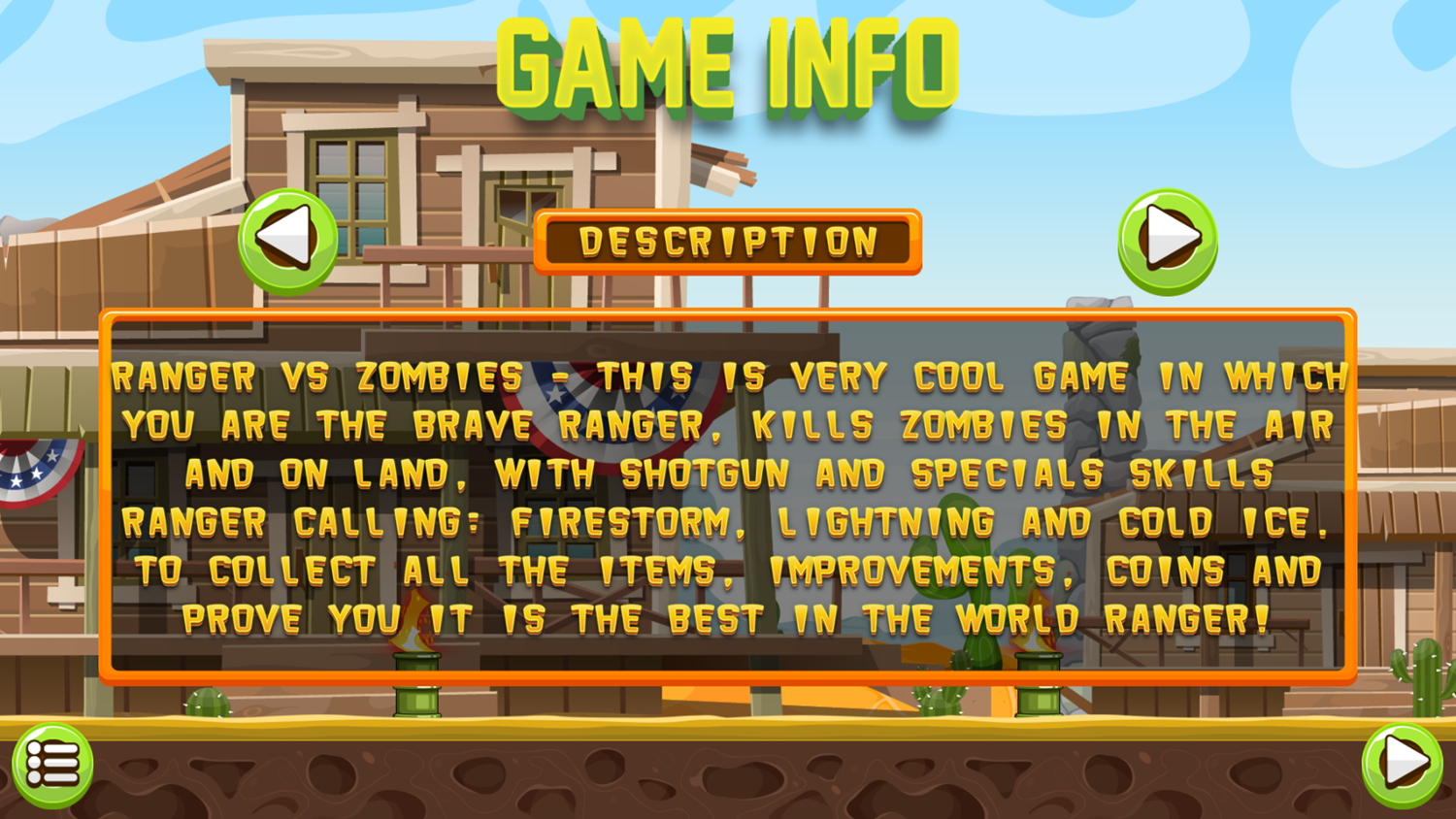 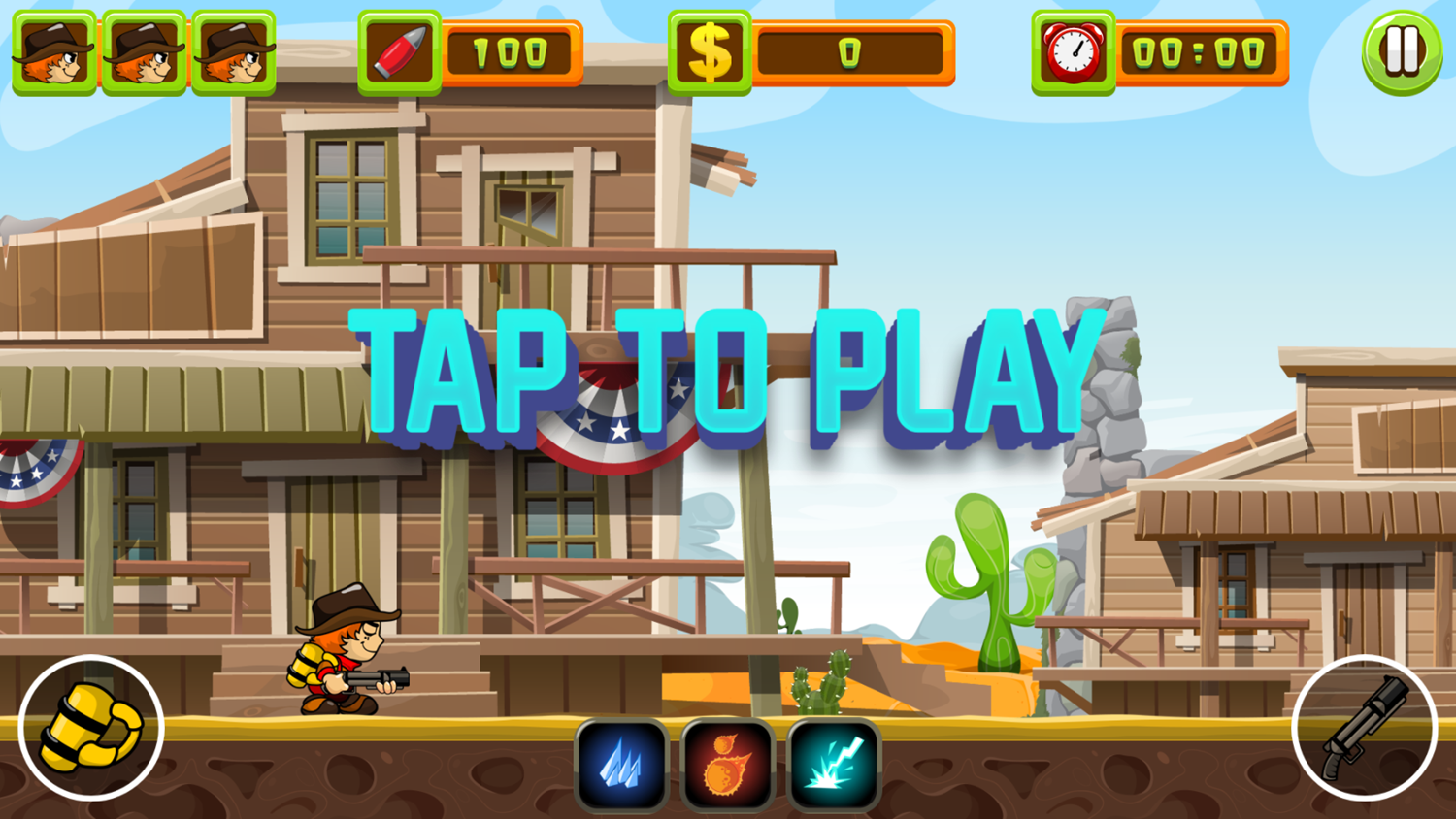 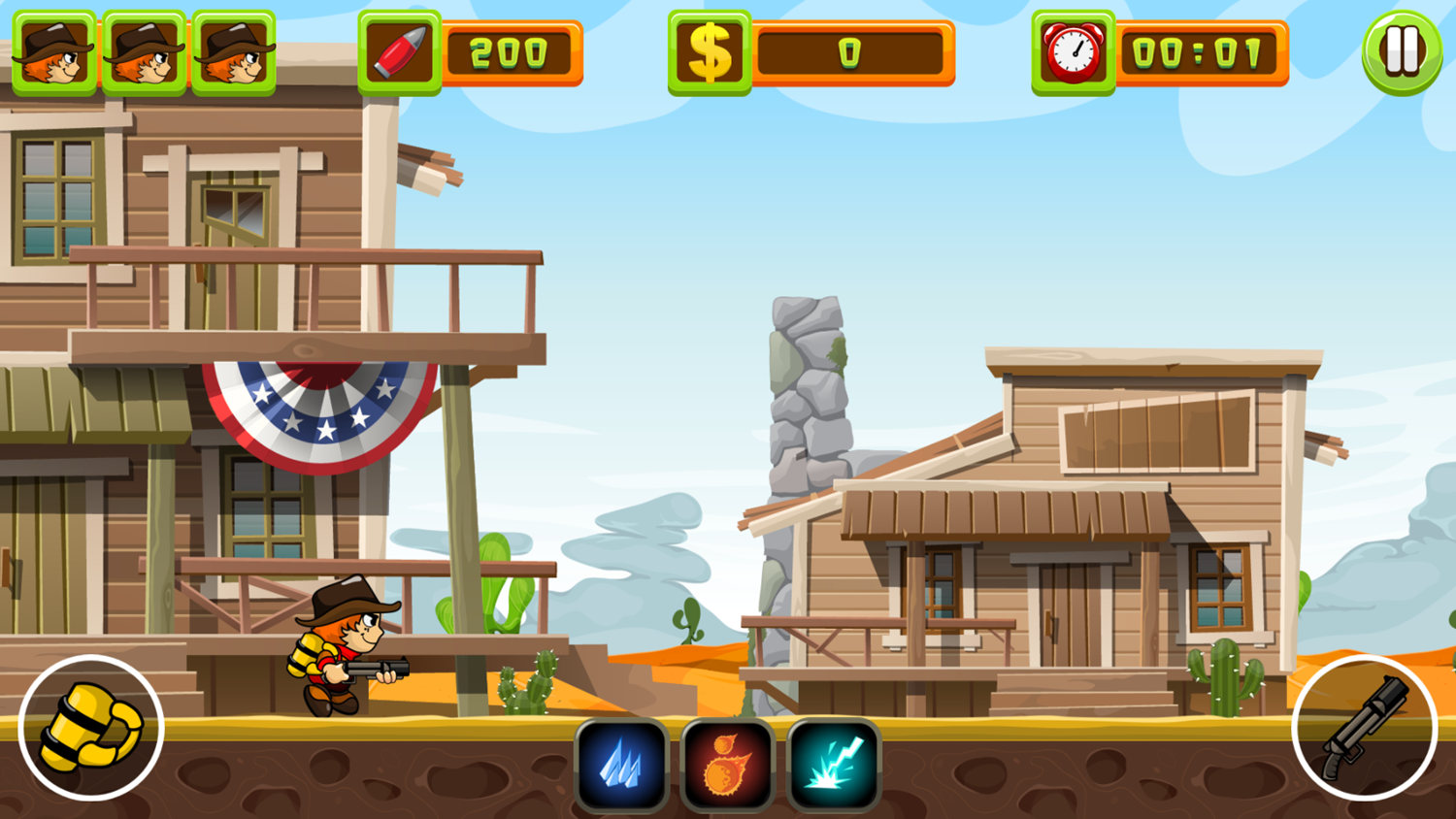 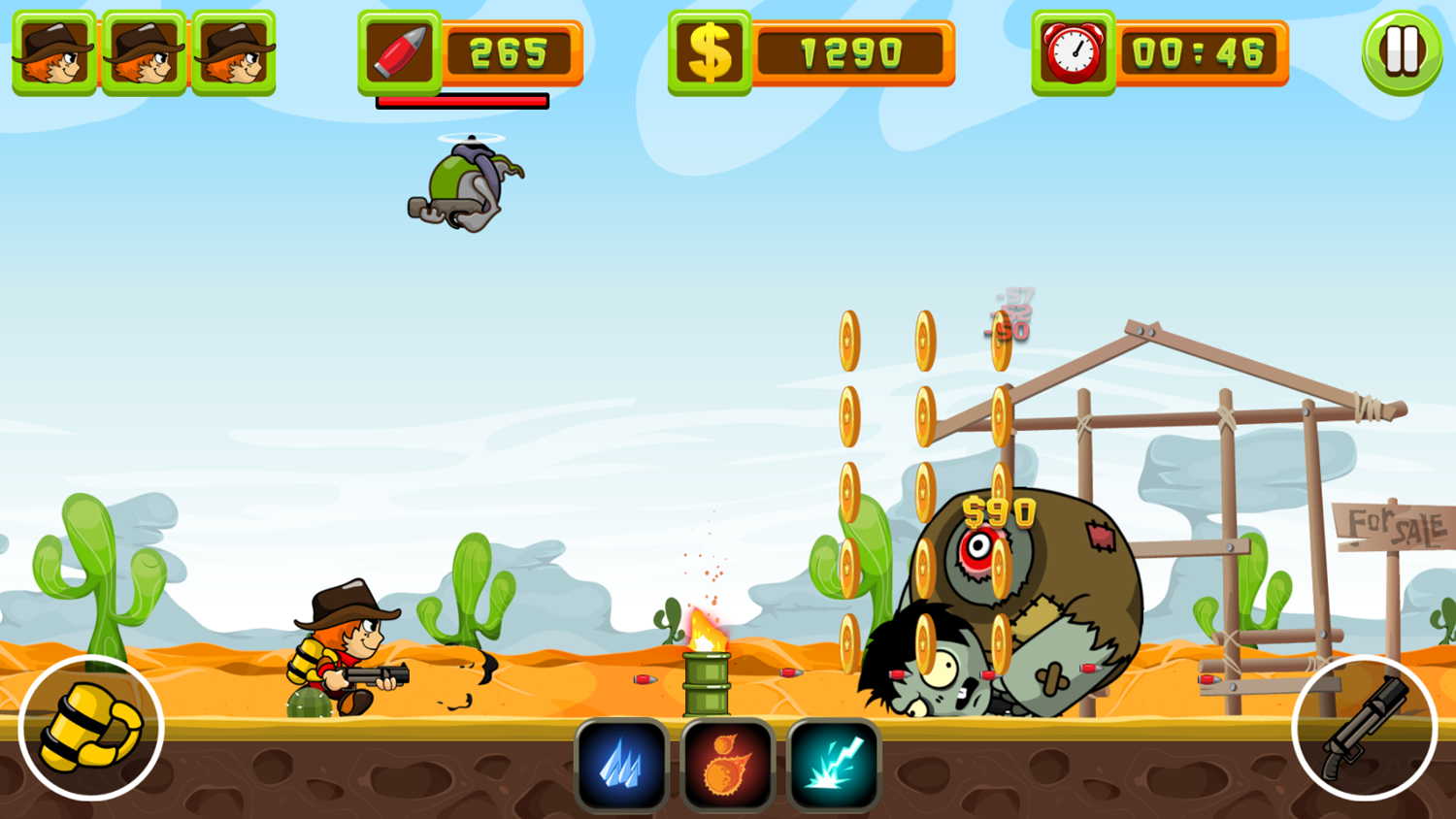 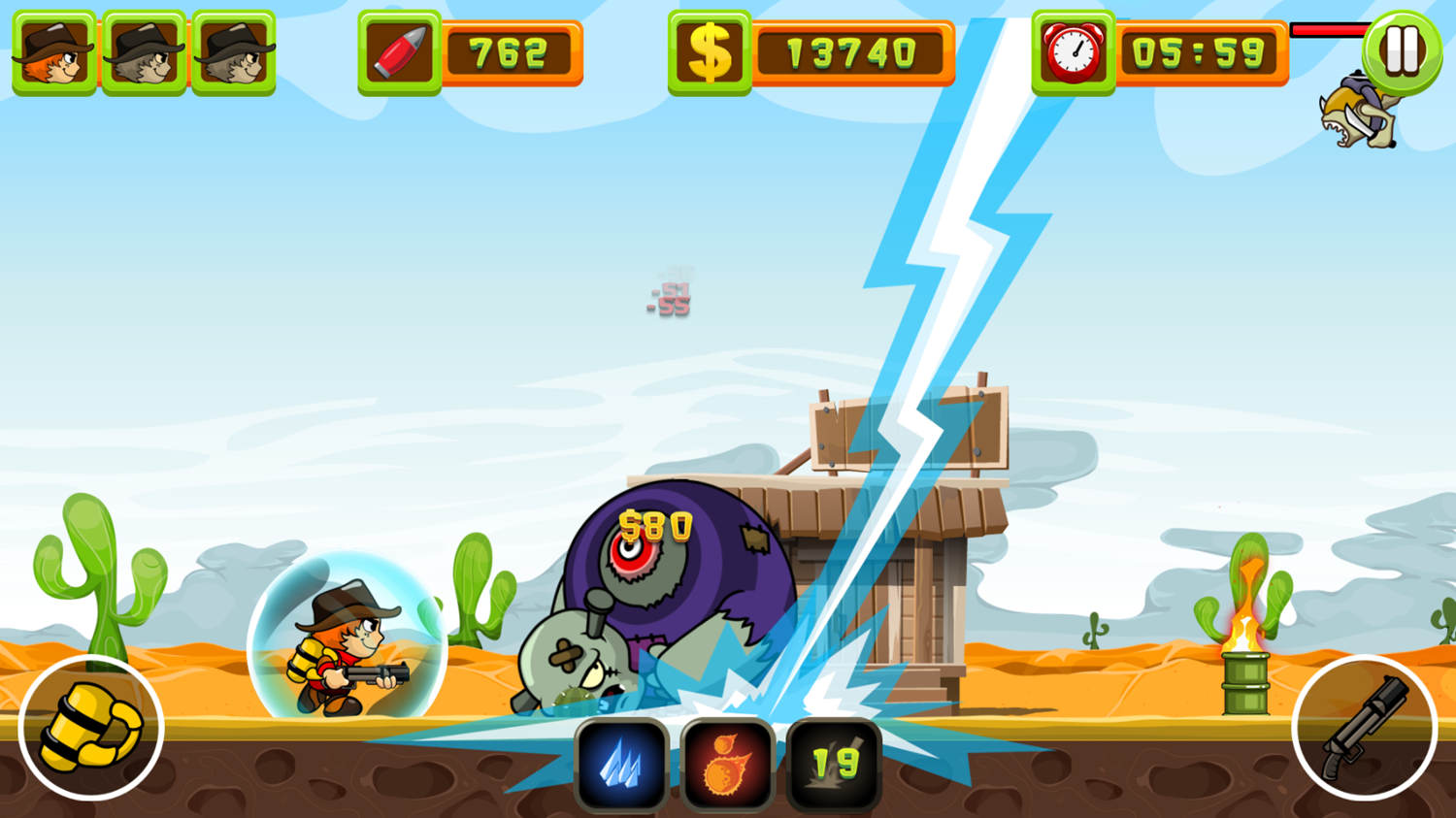 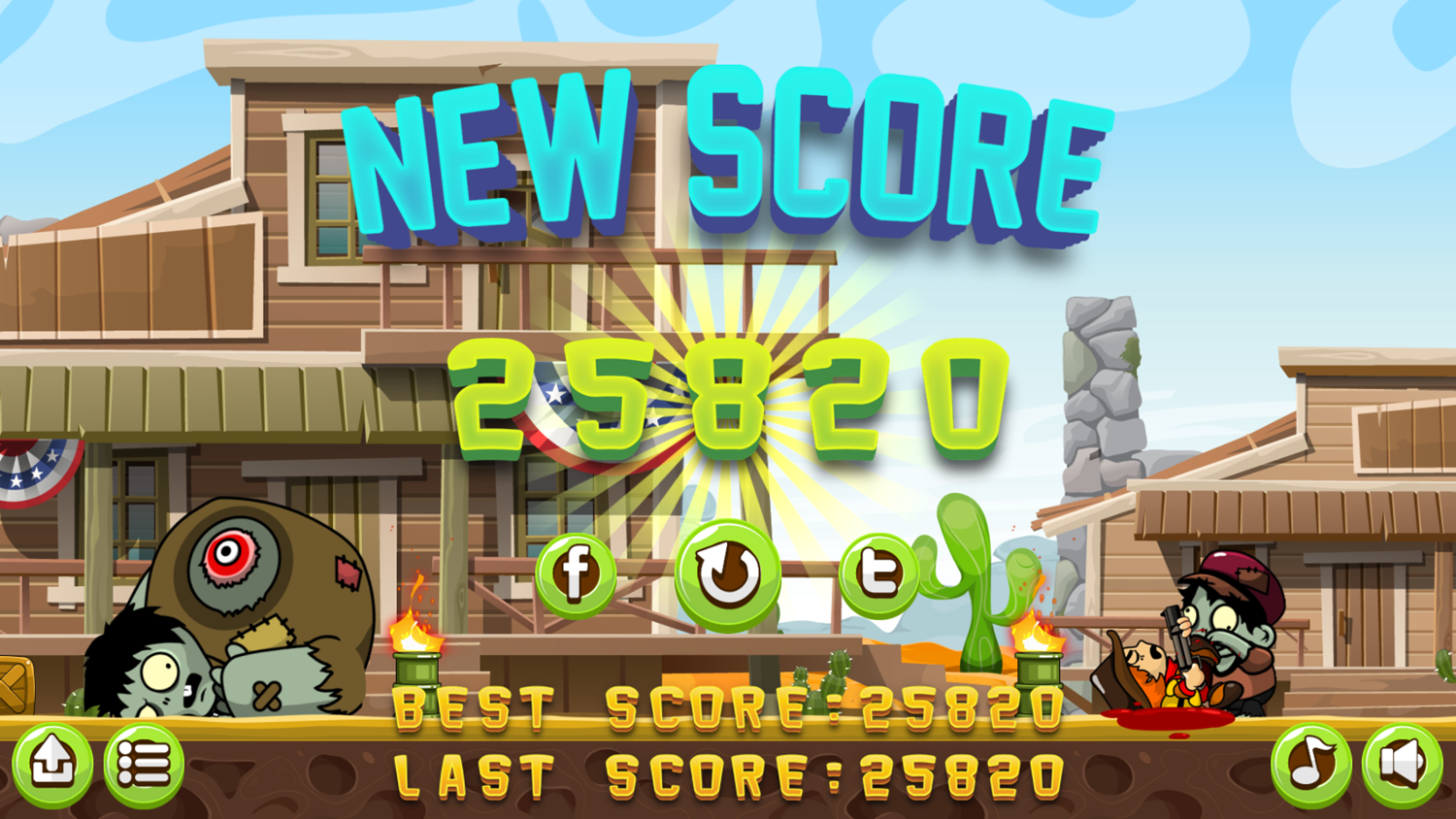 This game was published in these categories: Running, Shooting, Zombie. You can visit any of them to select other fun games to play.