Play Plug Me as a stand alone web app.

This is an 18-level puzzle platform game where your goal is to help Plugman make his way to the outlet before the green power bar is completely drained. If you enjoy this game & want more be sure to check out the sequel Plug Me Portals.

Children and parents can play this room escape platforming game by clicking in the window below. This game was designed for play on computers with an attached keyboard.

Alternatively kids and adults can play this electrical charge escape video game for free as a web application here.

Move Plugman around the level and get to the electrical outlet before the green power bar empties to zero.

Like This Game? Review This Platforming Escape Video Game for Young Girls & Boys 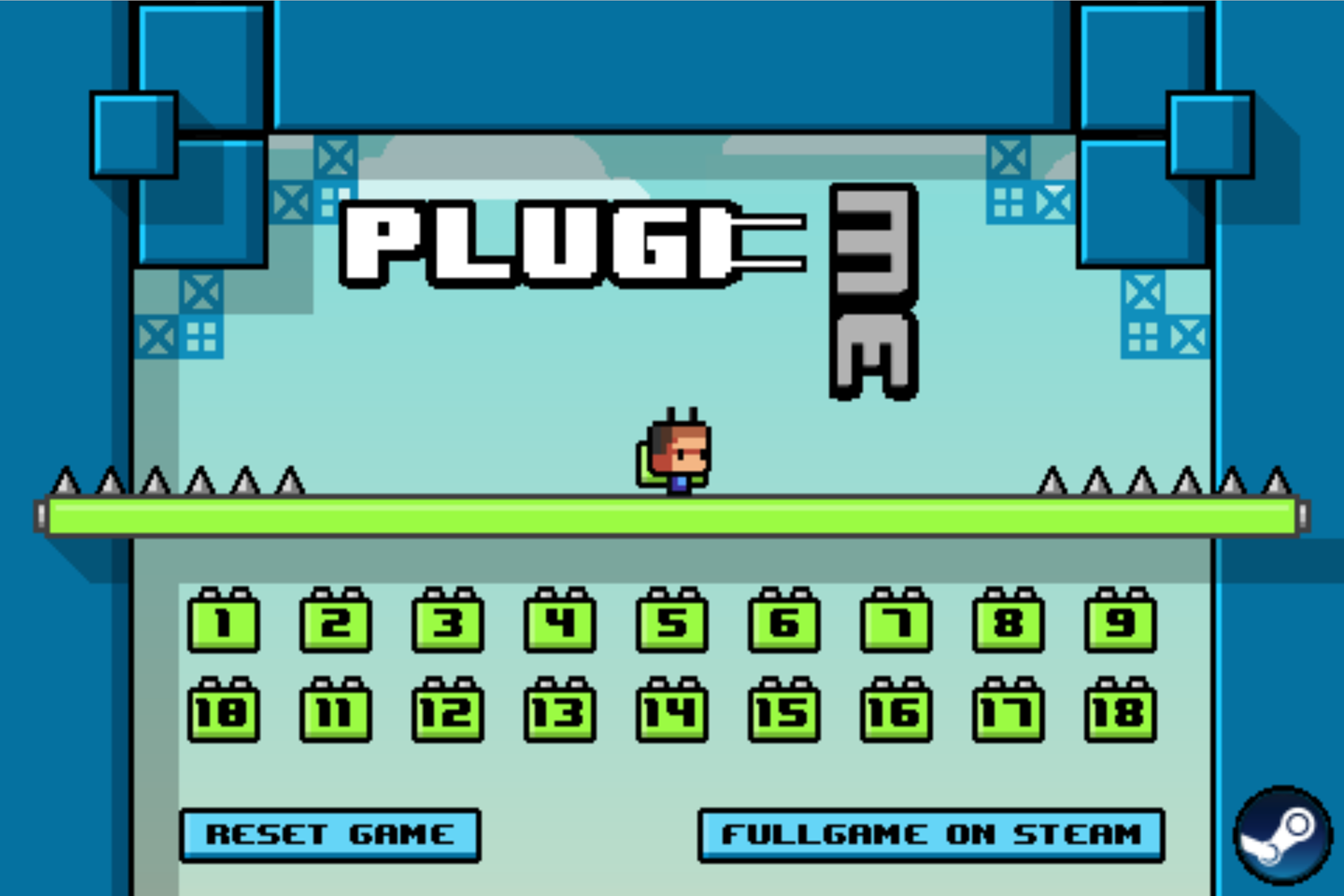 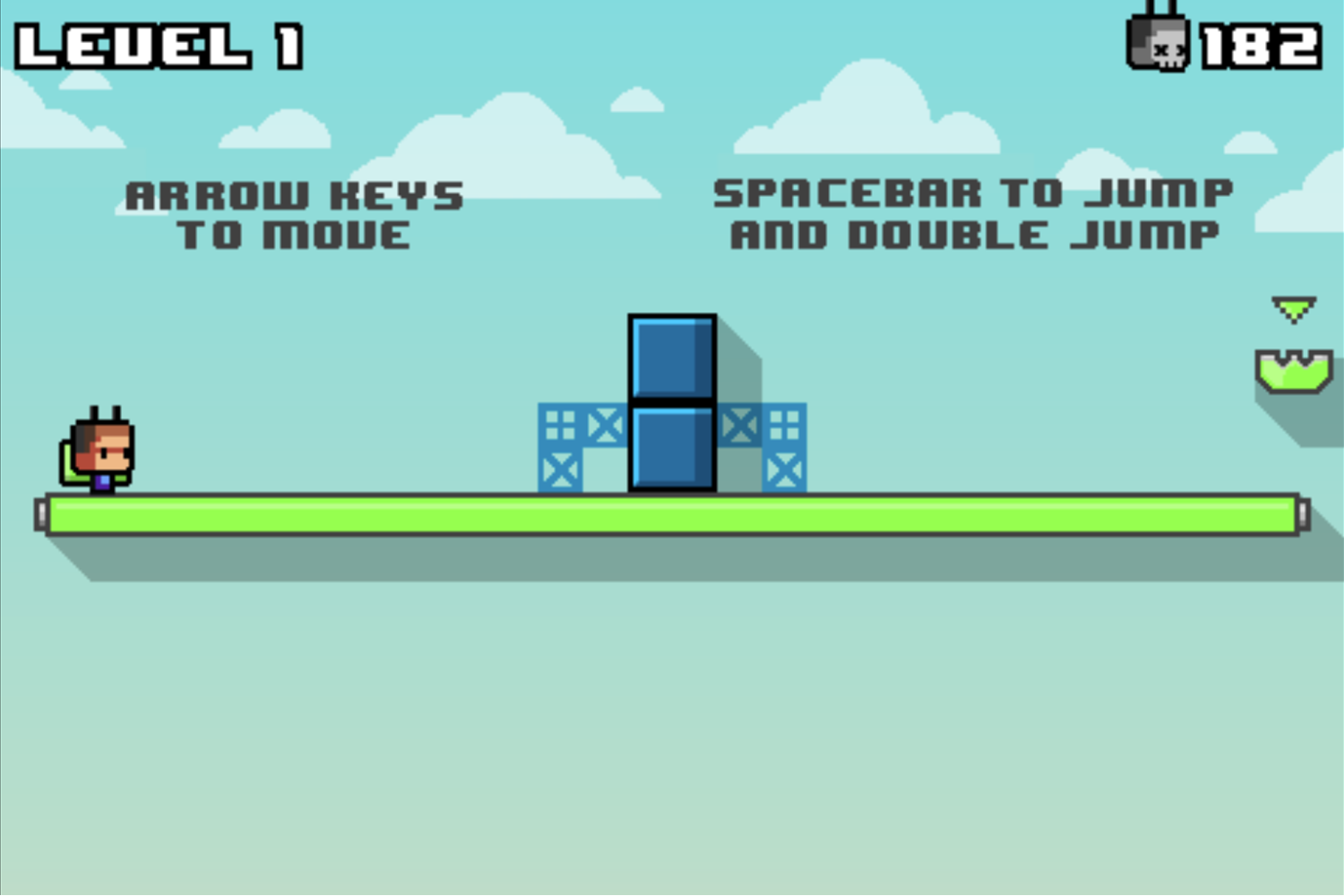 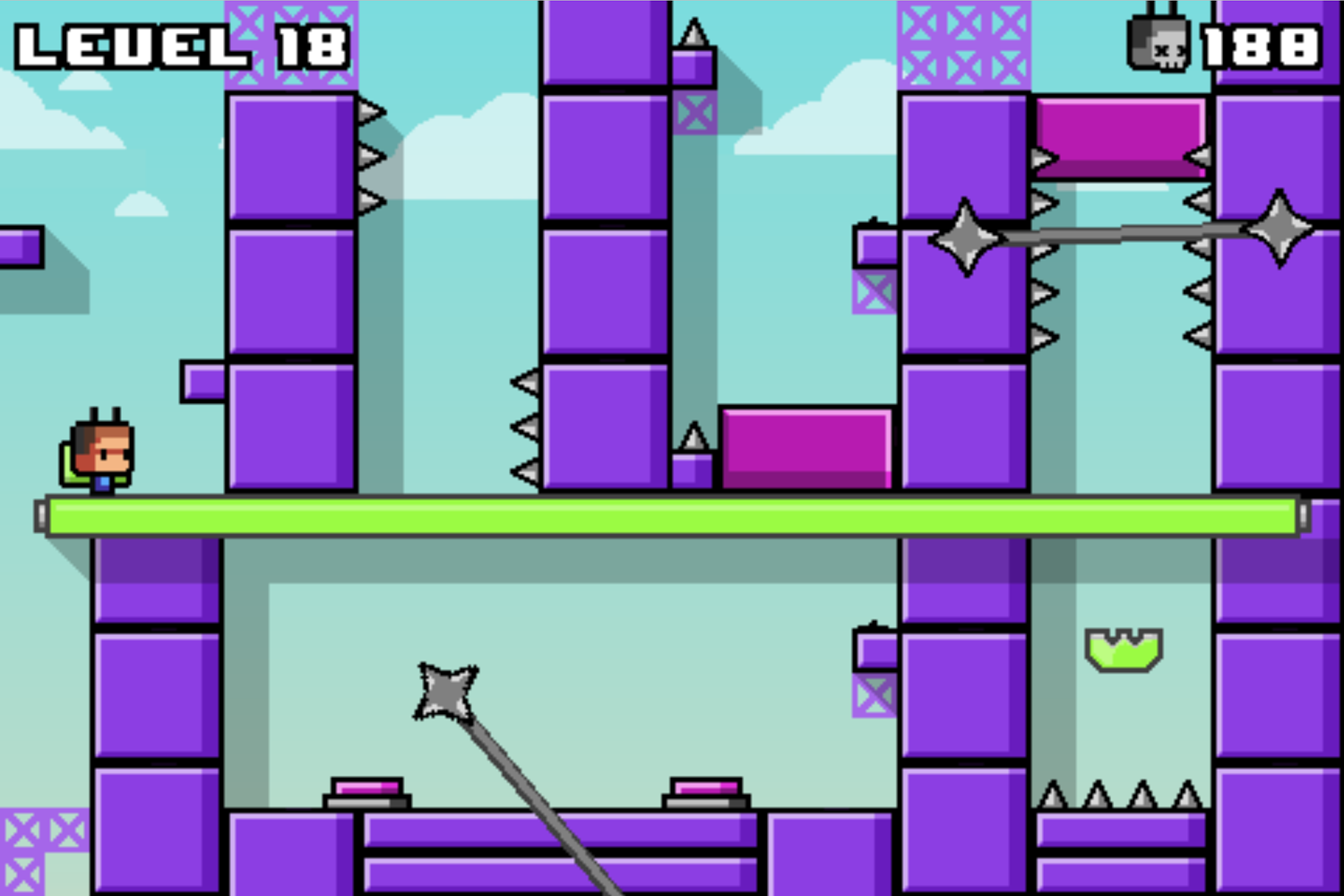 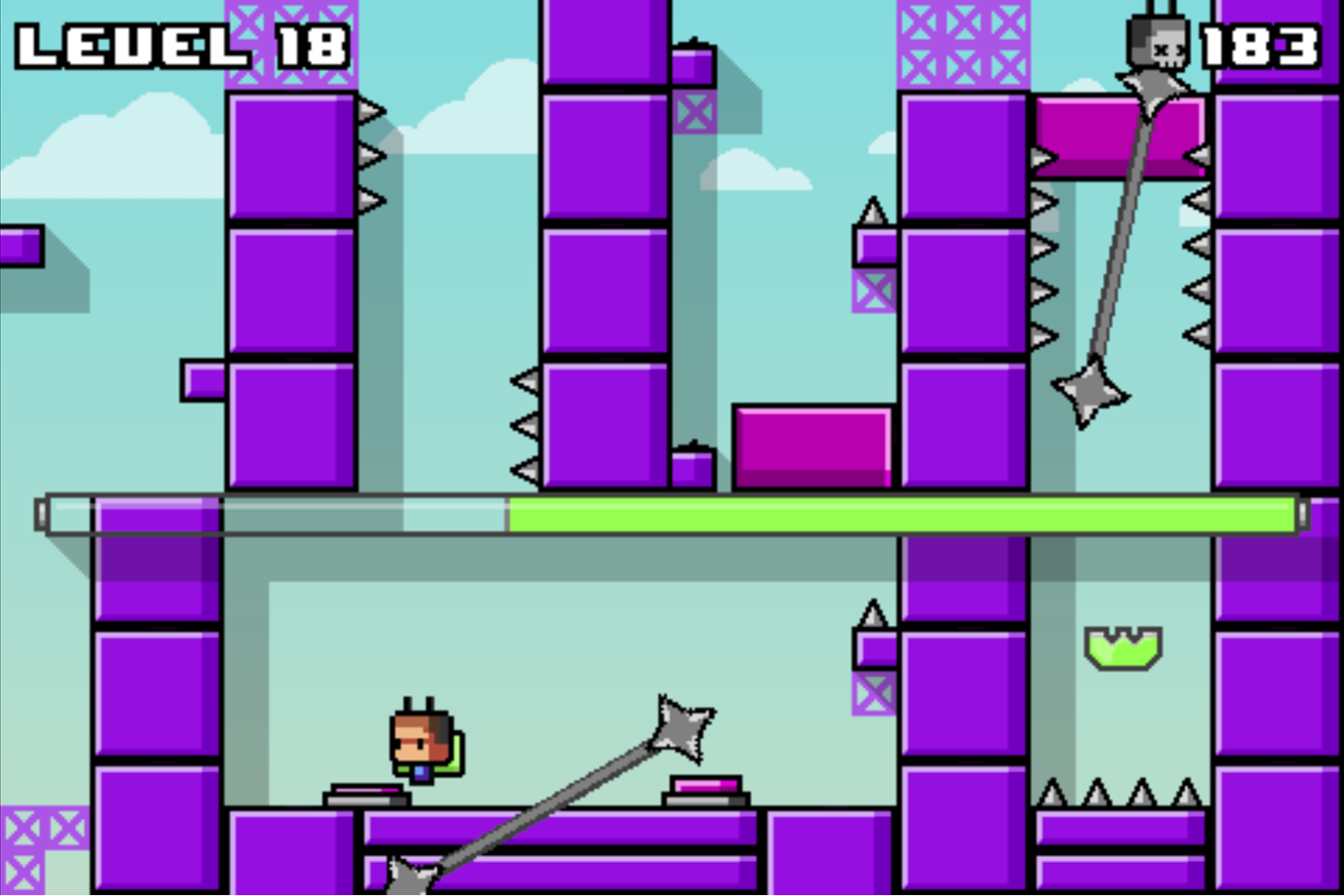 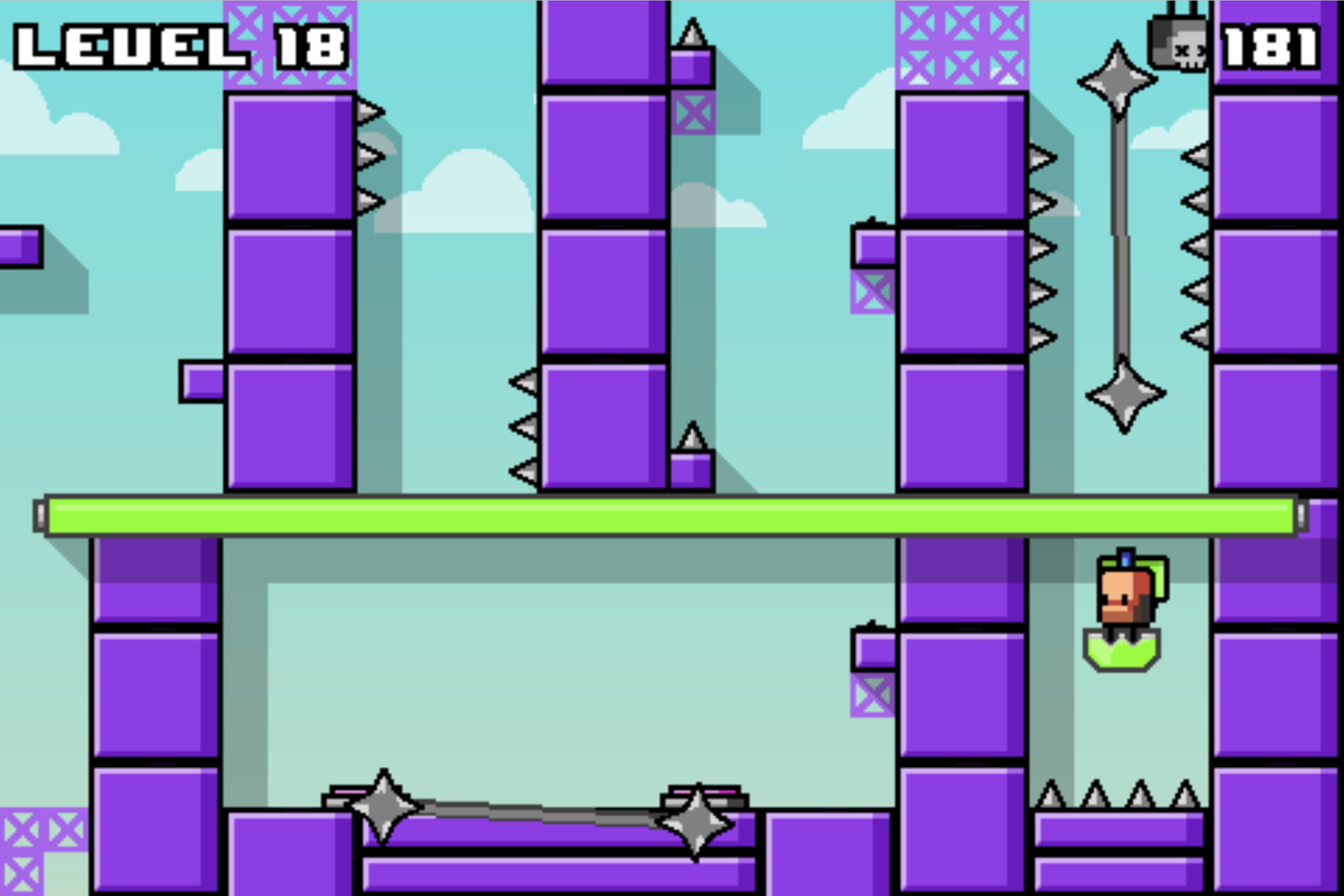 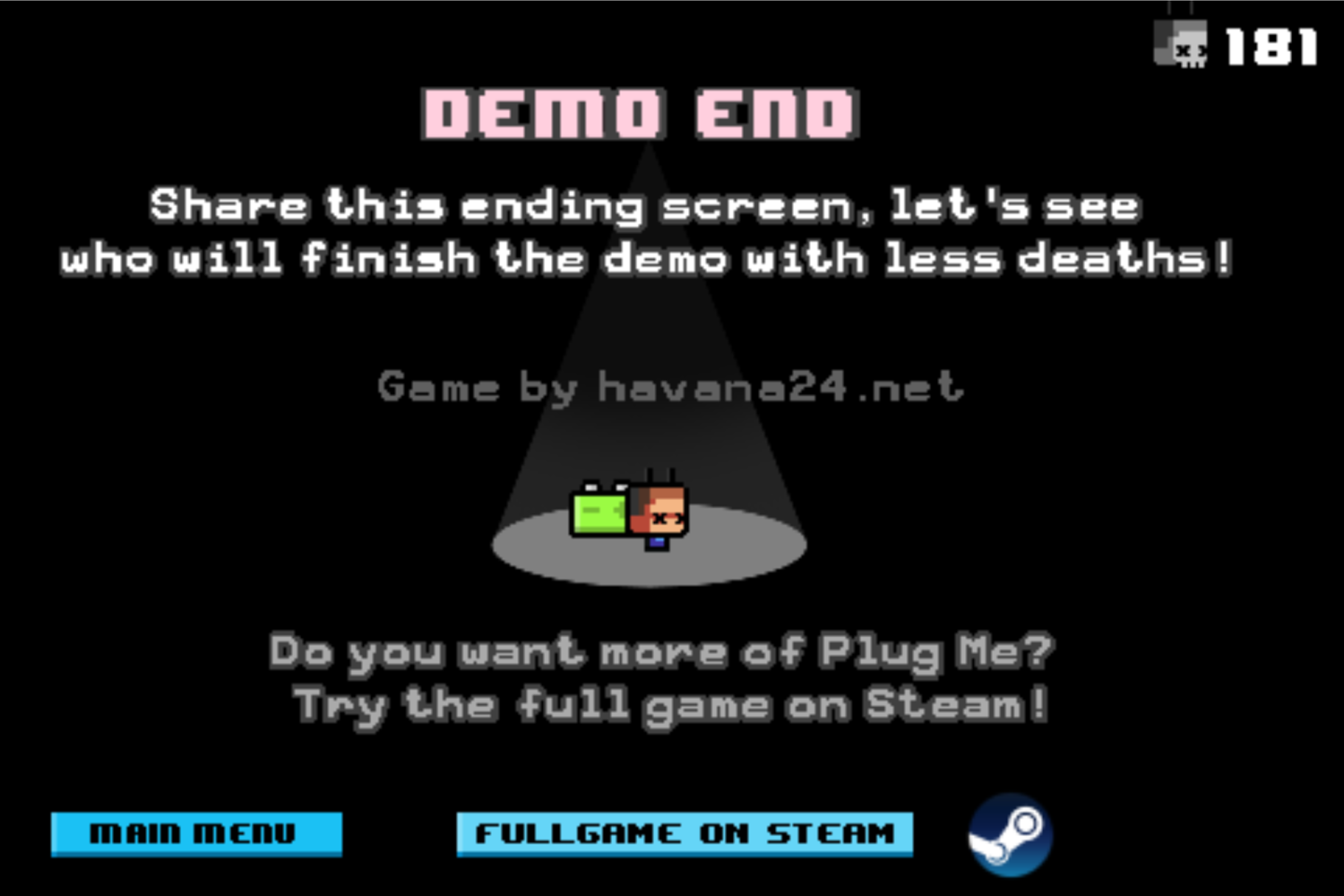