Have you ever *almost* beat a level and then thrown the controller because you were so angry at how cheap a death was? This 30-stage room escape game was designed with that spirit in mind. The developer may have sparked a “throw your keyboard” movement & purchased shares in Logitech while coding the game – it is so frustratingly difficult 😀

Children and parents can play this running room escape game by clicking in the window below.

Alternatively kids and adults can play this level escape platformer video game for free as a web application here.

Jump or dash from side to side while avoiding spikes. Make your way across the stage to the flagpole at the end of each level. 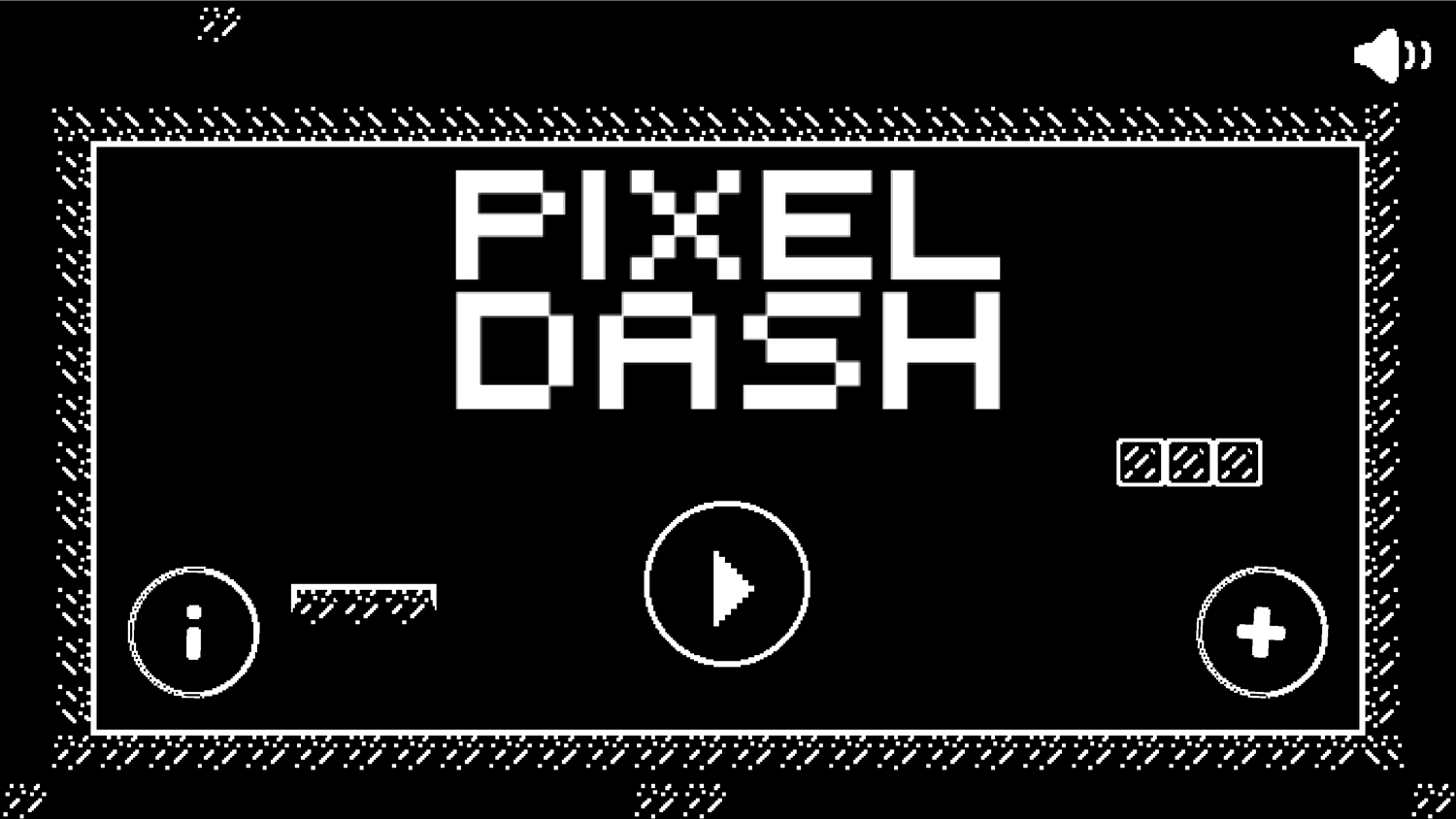 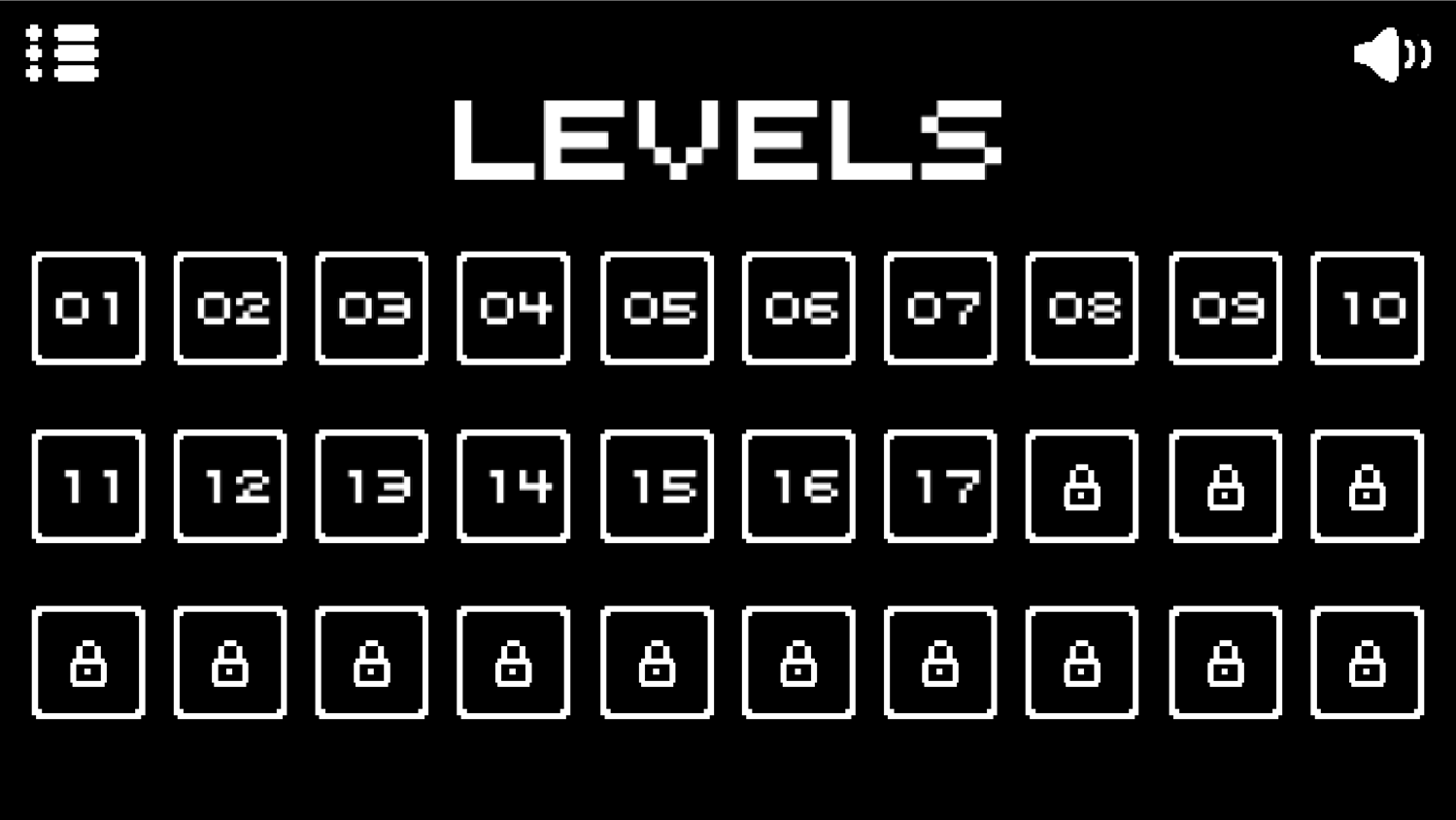 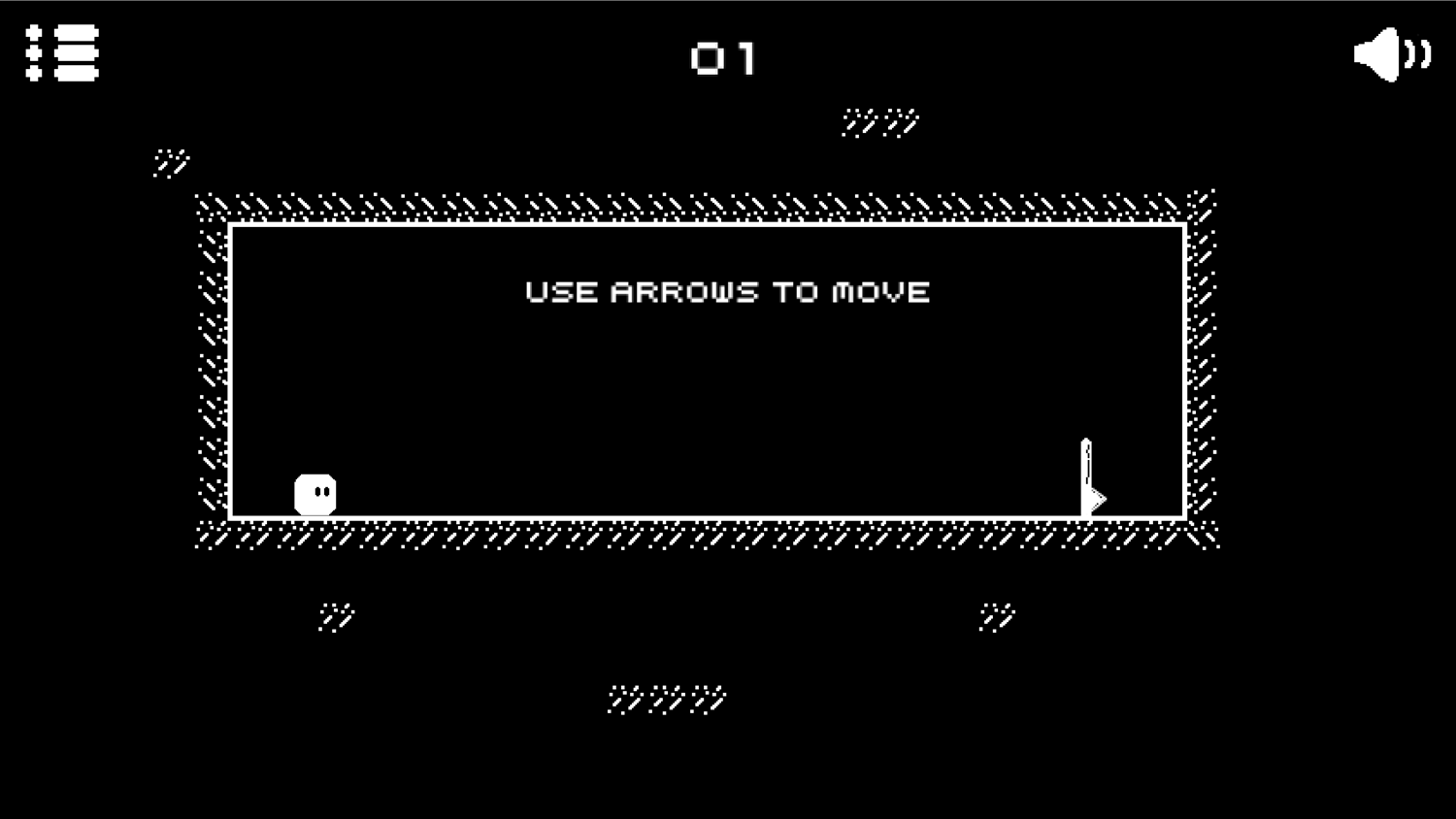 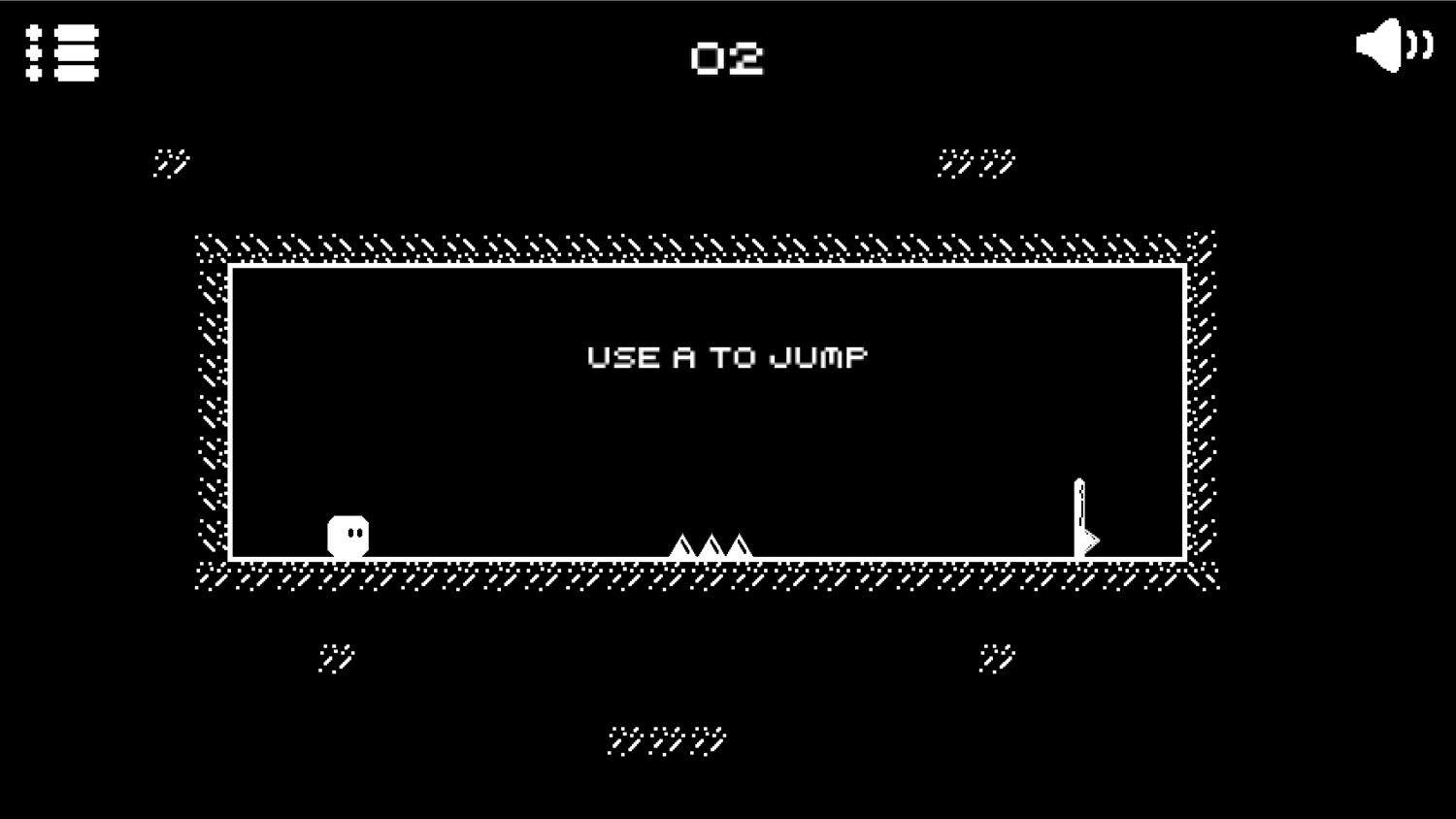 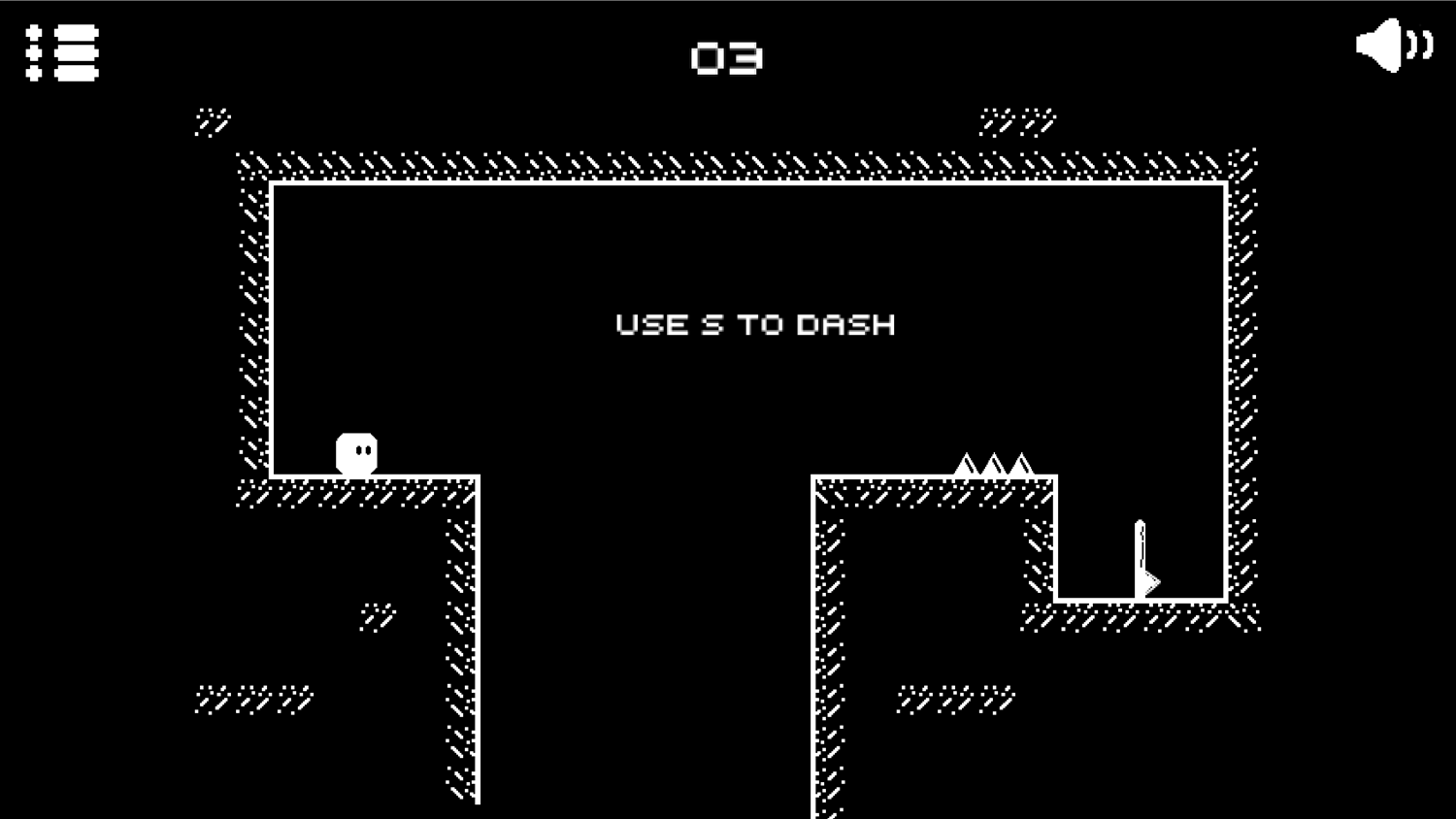 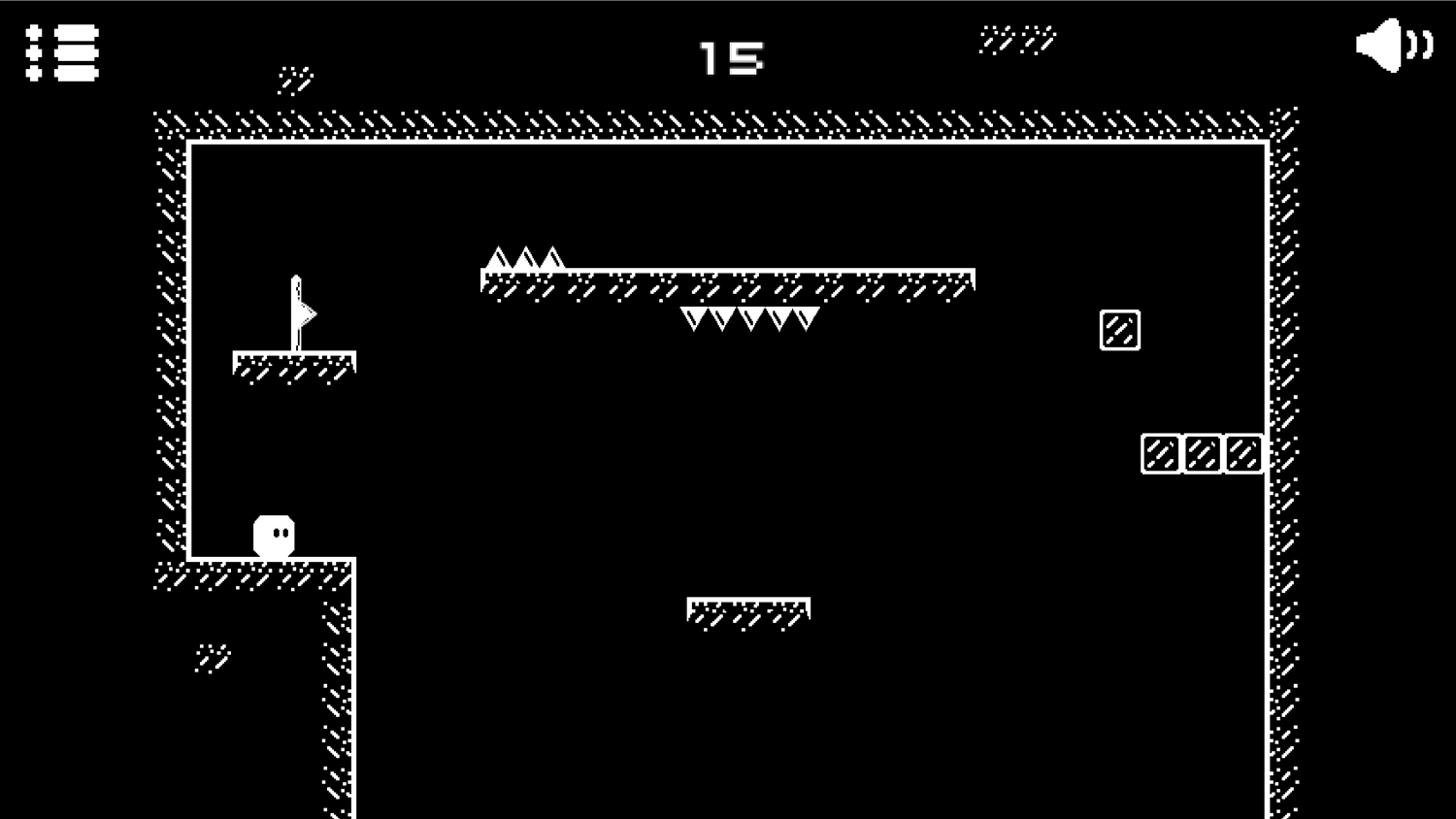 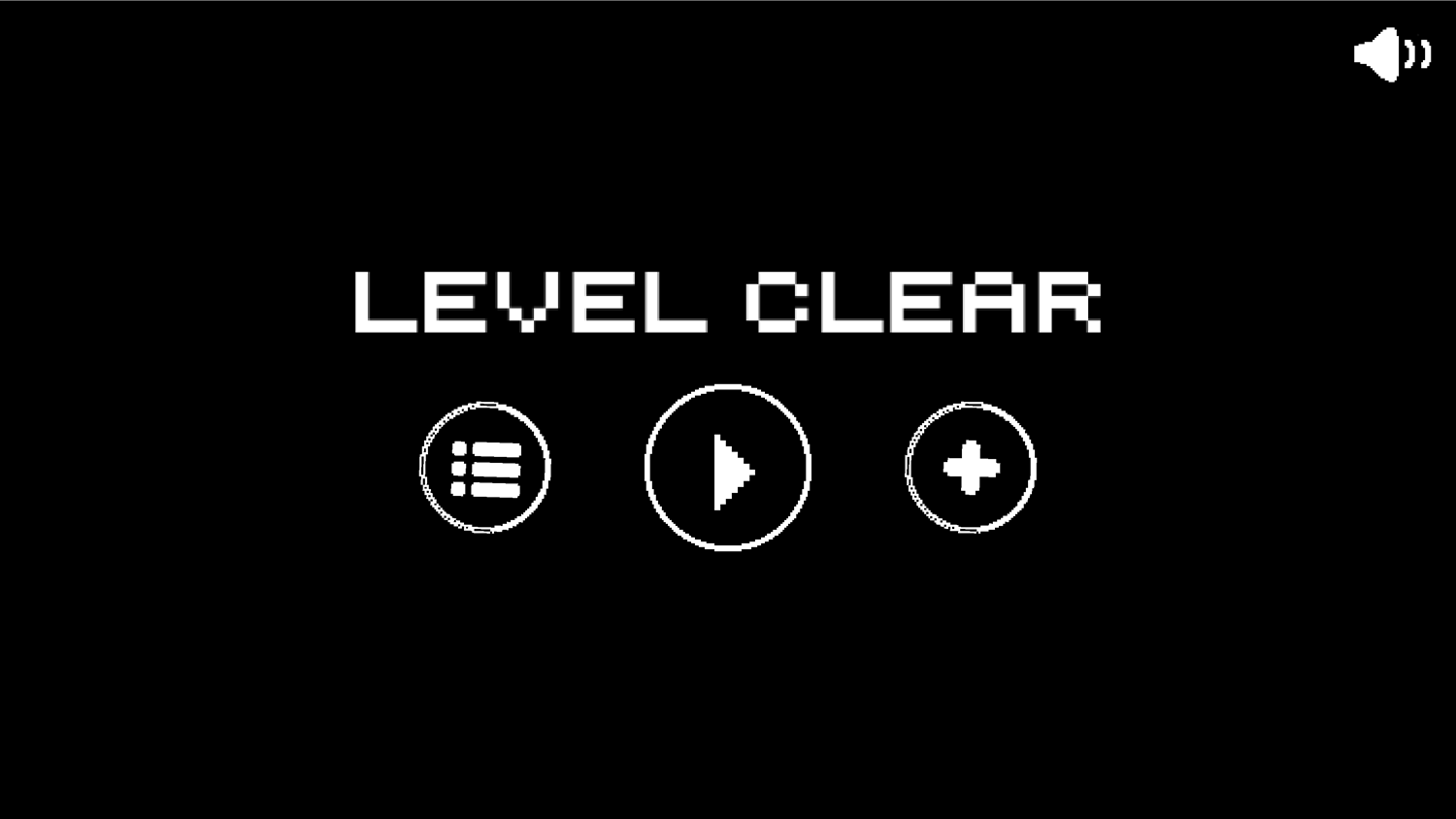