Play Out Of Step as a stand alone web app.

This is an endless walking game where you help Squeak the block squirrel walk by creating and clearing a safe path. Using 3 different blocks, create the optimal route for our block squirrel Squeak to keep moving forward. Watch out for bats and chasms.

Play Out of Step Game Online

Children and parents can play this LEGO platforming game by clicking in the window below.

Alternatively kids and adults can help Squeak make it across this platform puzzle video game for free as a web application here.

Out of Step LEGO Game for Kids Game Play Instructions

Help Squeak the block squirrel walk as far as he can. Lay down blocks to surmount obstacles and fend off enemy bats.

Like This Game? Review This Building Block Platform Game for Young Girls & Boys

Free Online Out of Step Game for Children & Adults Screenshots 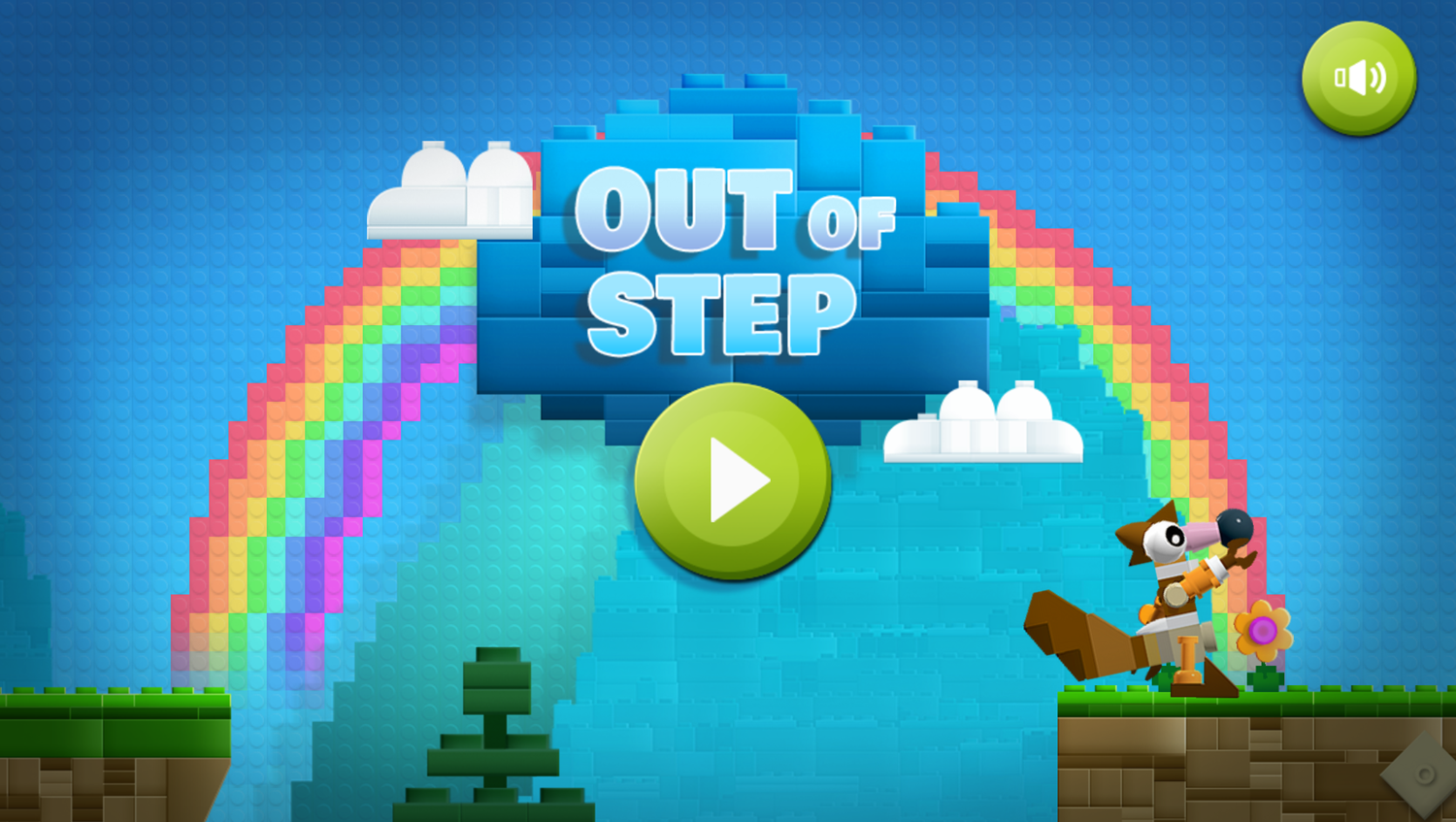 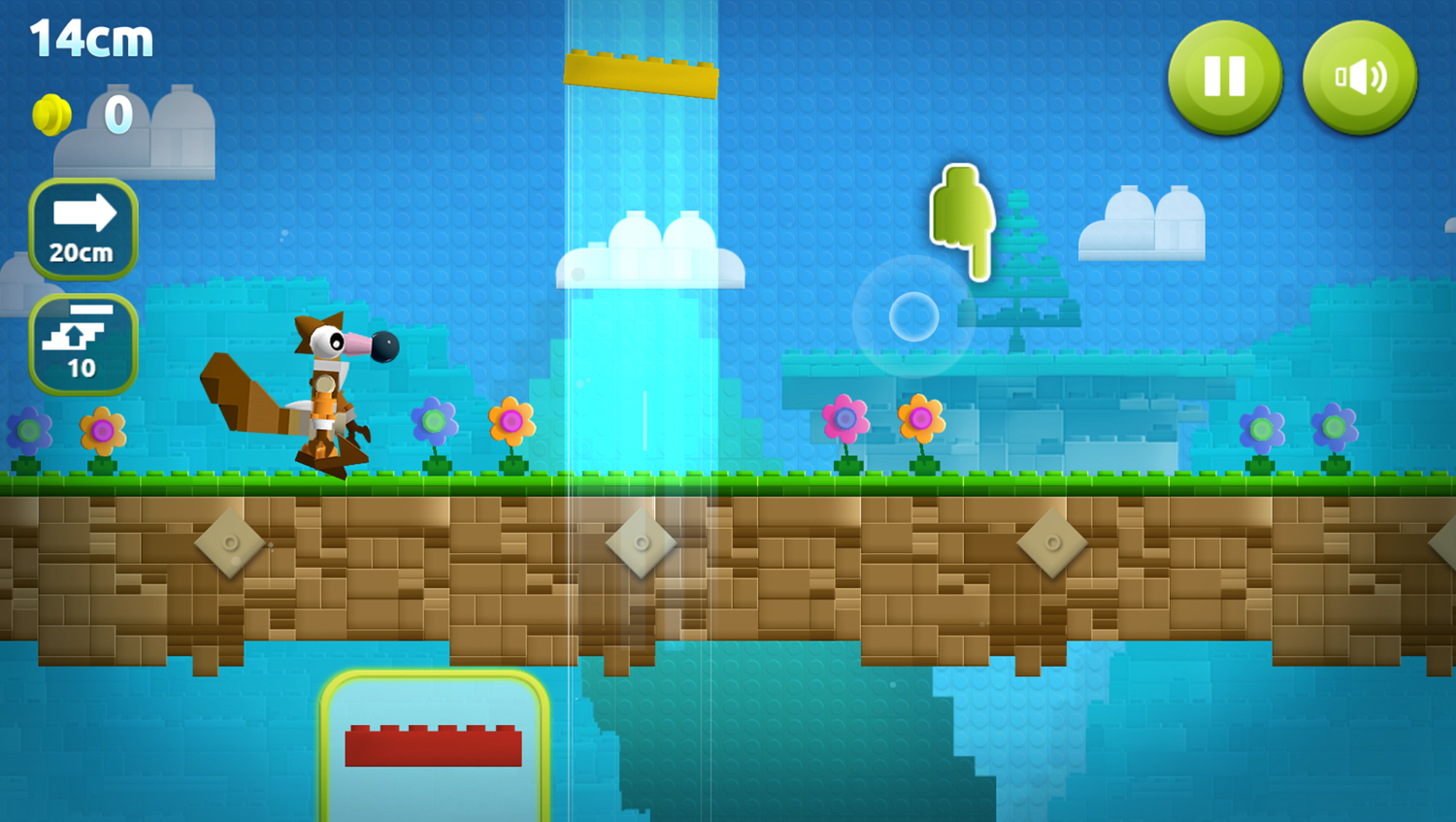 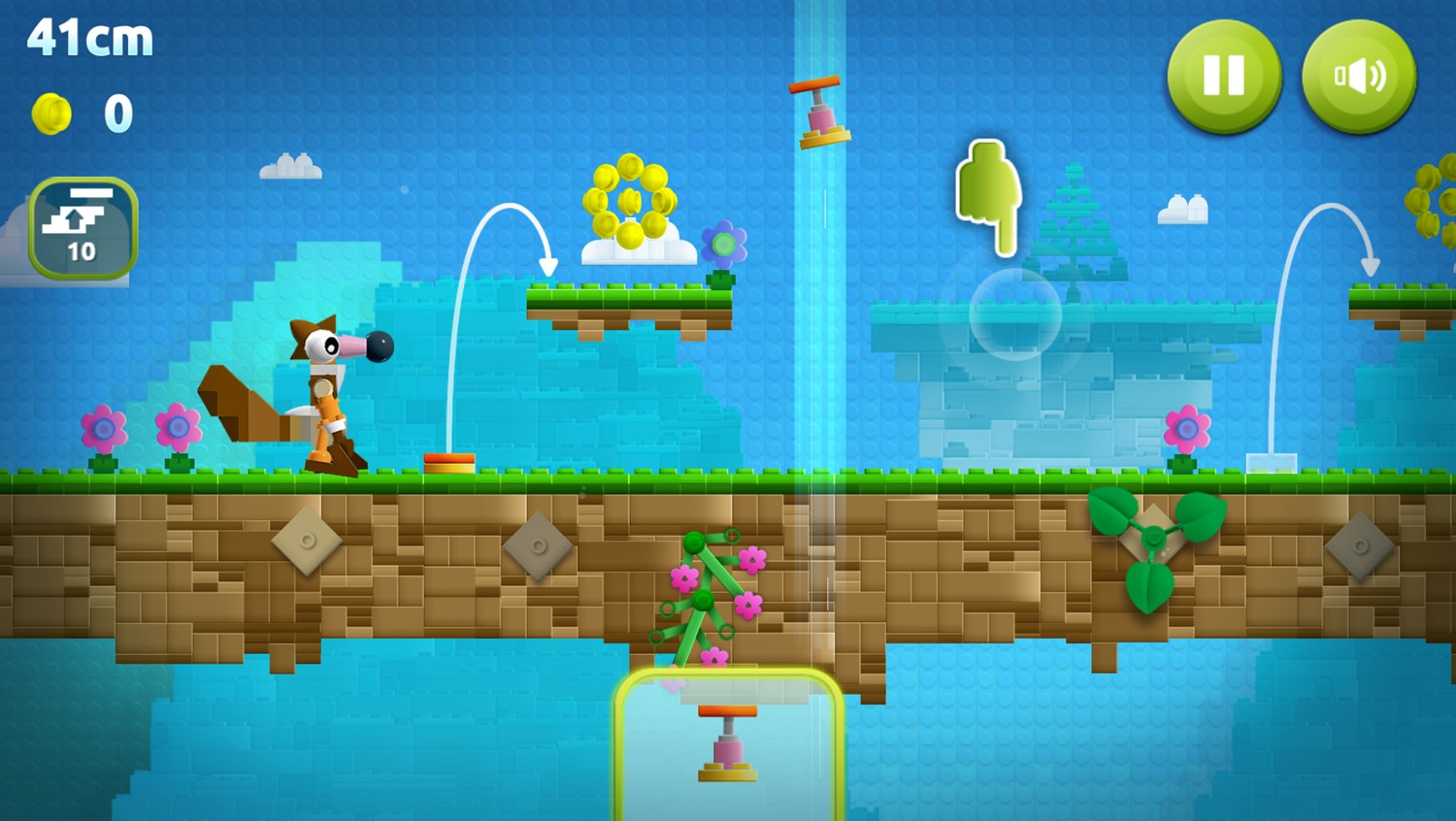 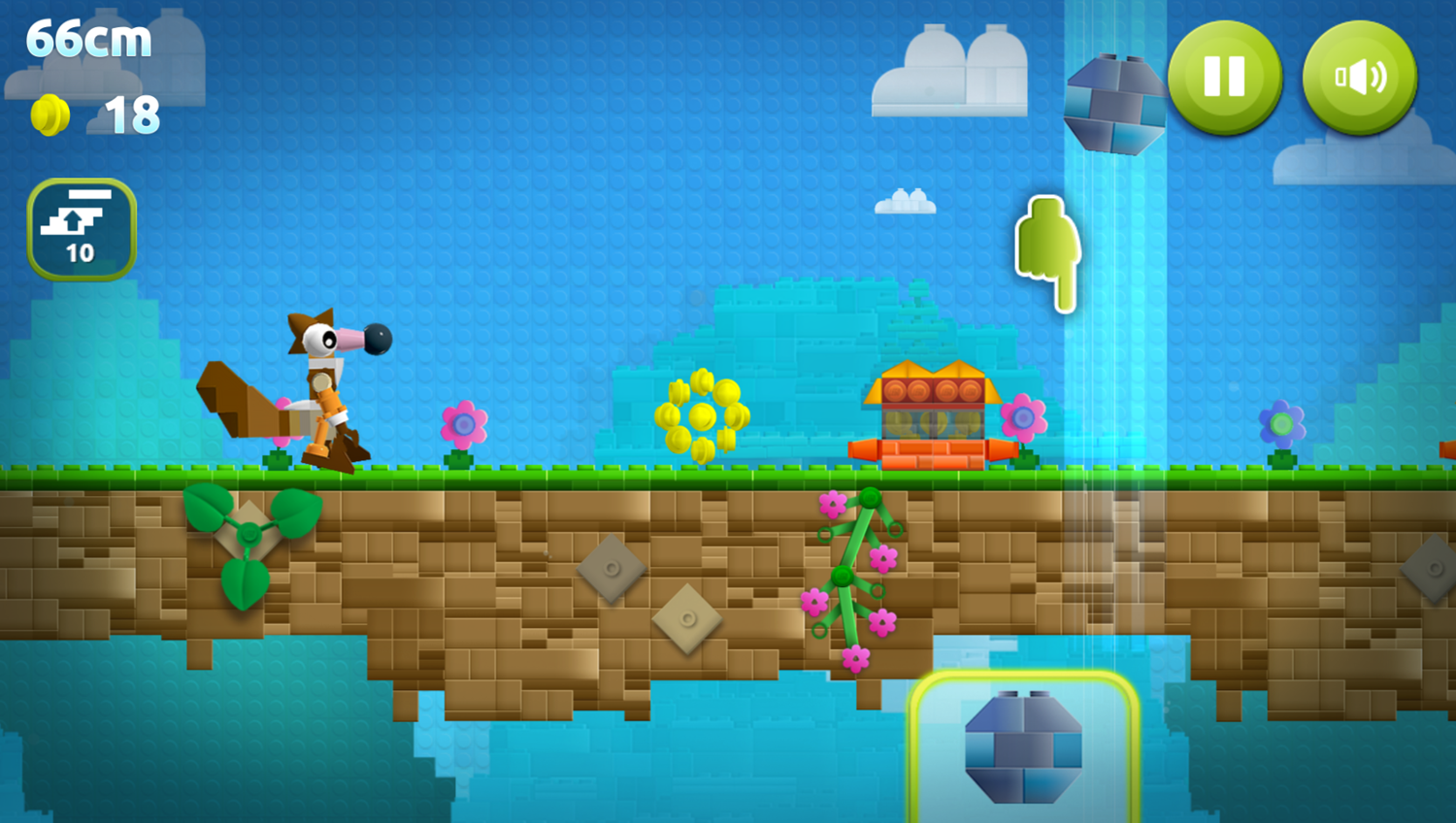 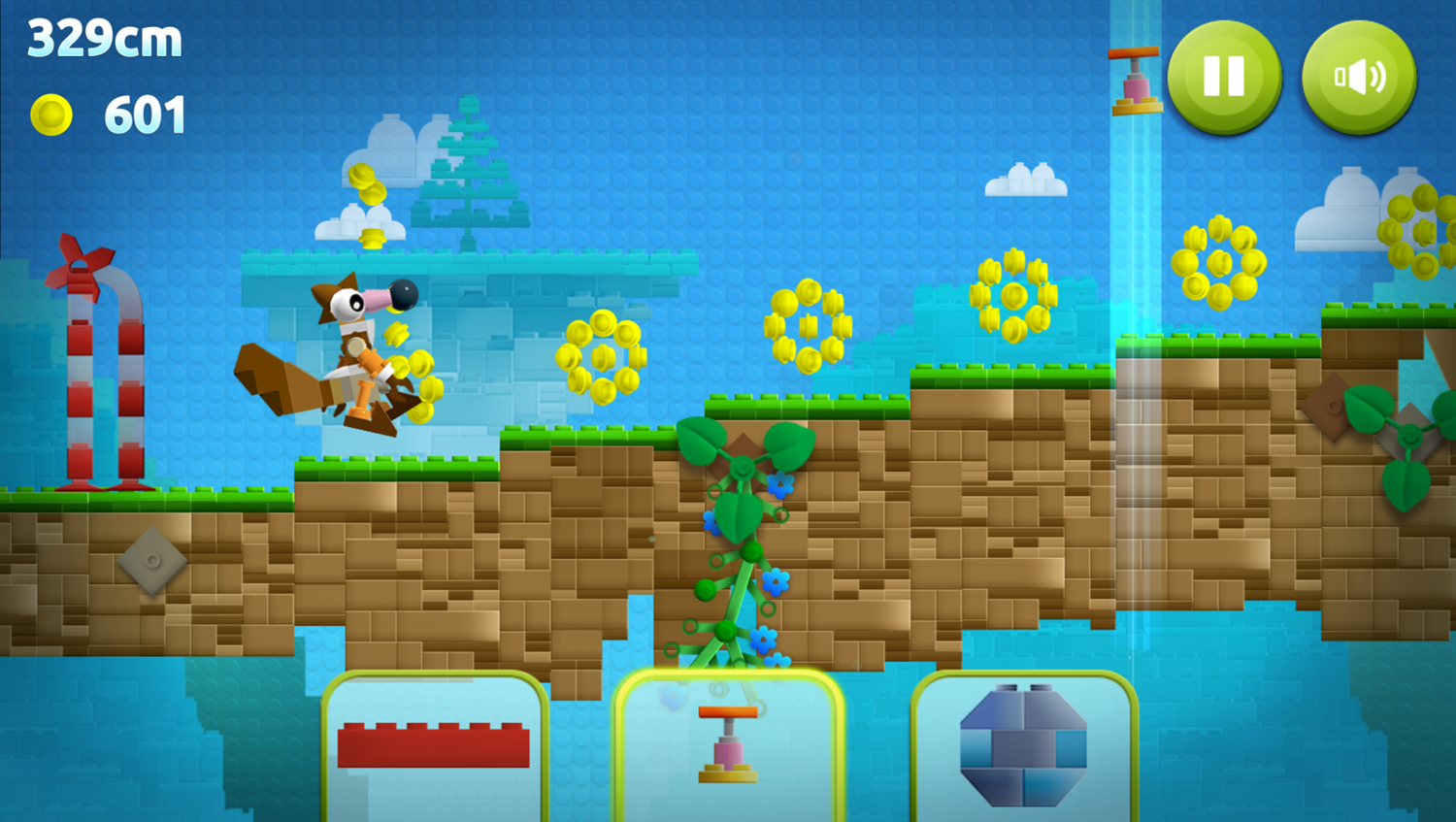 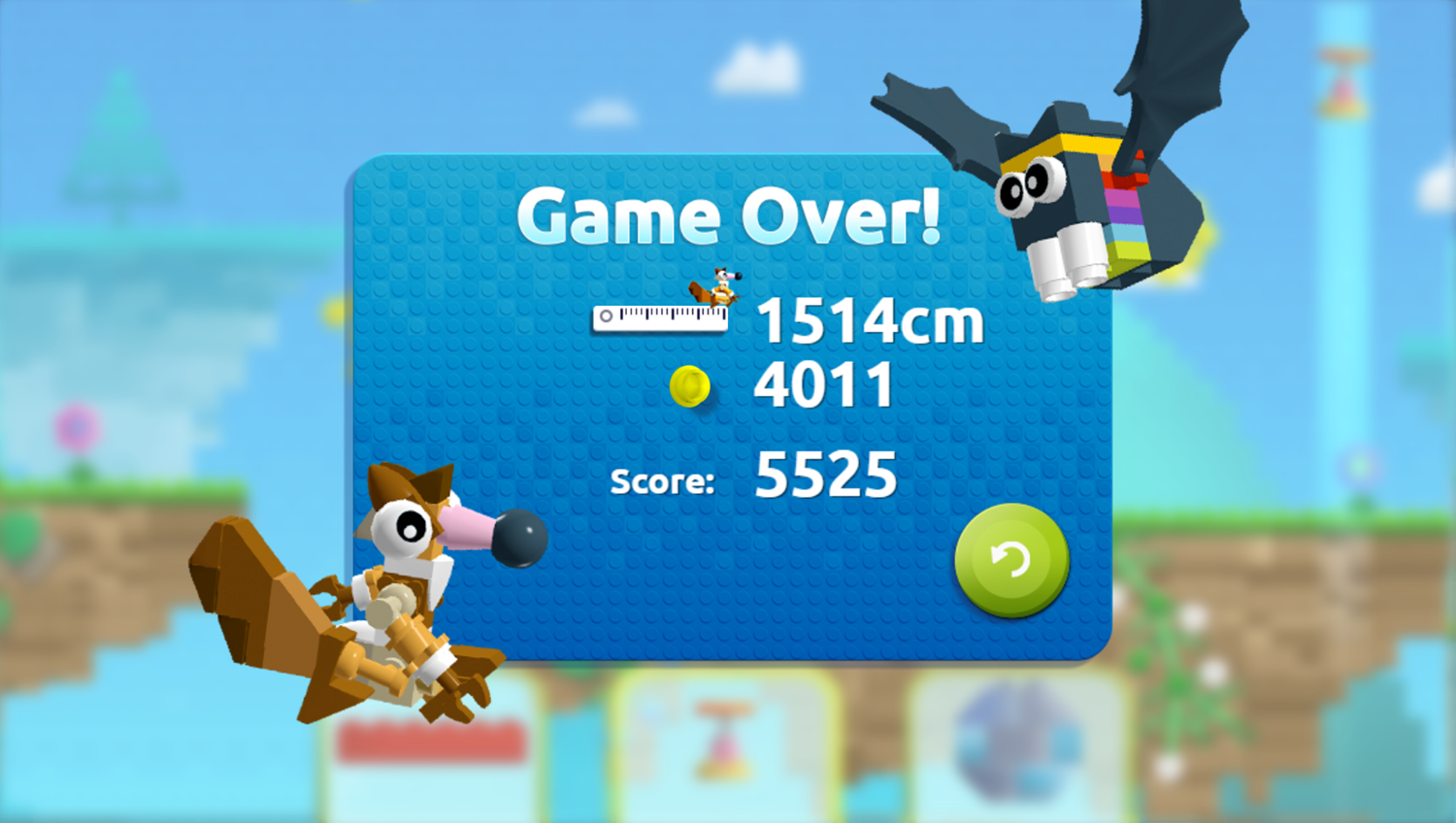 This game was published in these categories: LEGO, Path Making, Platform. You can visit any of them to select other fun games to play.