Play I Love Hue as a stand alone web app.

As my daughter is fond to say, “choose the color do you like.” 🙂

This is a 50-stage logic puzzle game which shows players an organized color palette for a second, then reorganizes the playing field. The game is far more difficult than it would appear at a glance since a big part of how our minds process color is on a relative basis.

Children and parents can play this fun endless vertical jumping game by clicking in the window below.

Alternatively kids and adults can play this vertical platform jumper video game for free as a web application here.

Organize the color palettes into the same order they were in during the level preview of each level.

Some scientists believe early humans were colorblind and could not recognize the color blue. Egyptians invented blue hue around 2,200 B.C.

In 1962 Lawrence Herbert founded the company Pantone, which manufactures color cards for cosmetic companies. In 1963 he launched the Pantone Color Matching System.

Pantone is an authoritative resource which standardized colors. Since the year 2000 every year Pantone announces a new color of the year. Most years have a single color of the year, though they named 2 separate colors in 2016 and 2021. Each color is announced by it’s official name, Panton catalog number, and RGB number. 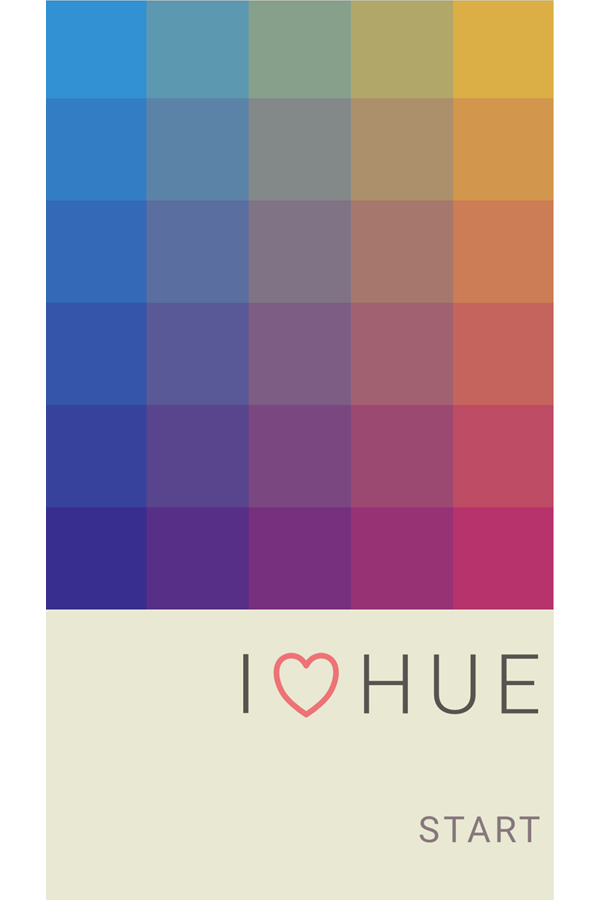 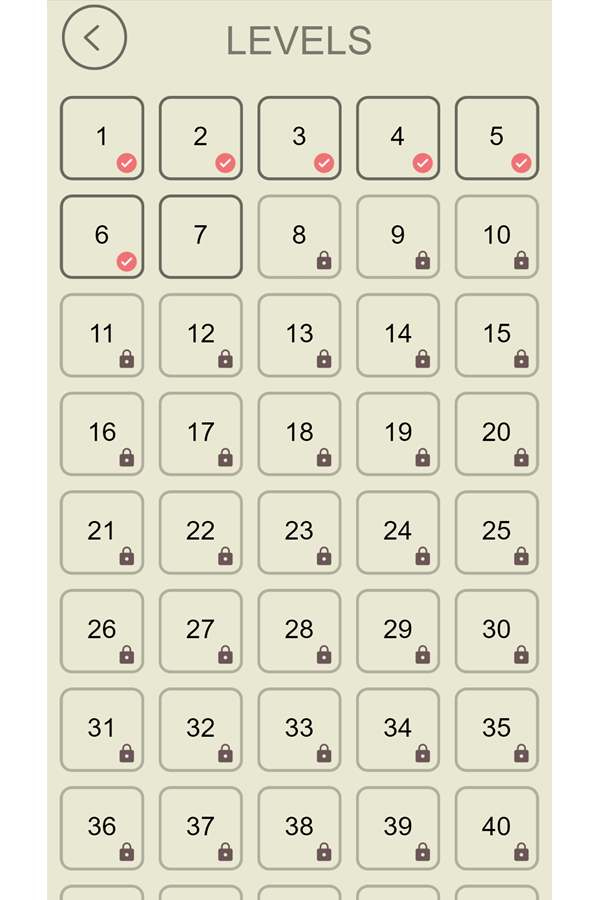 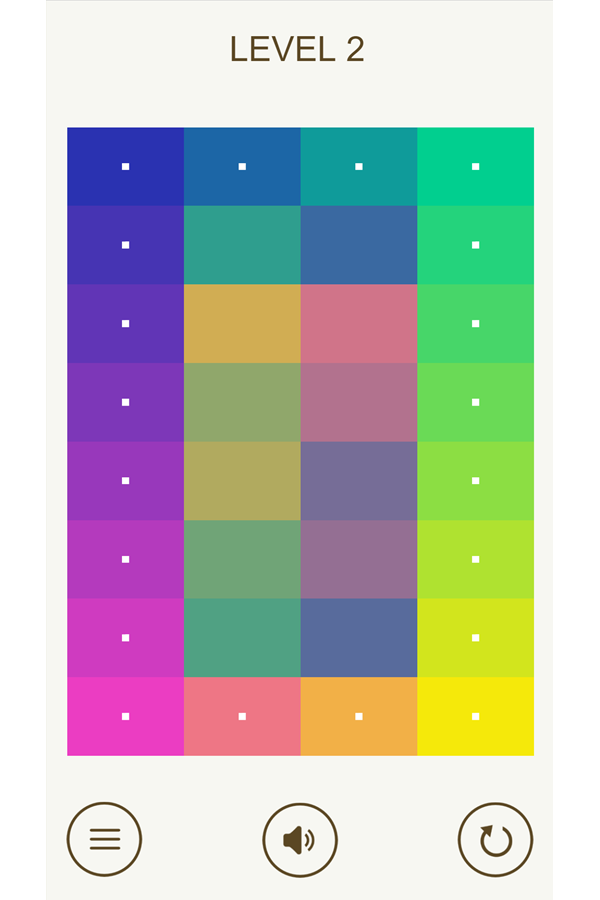 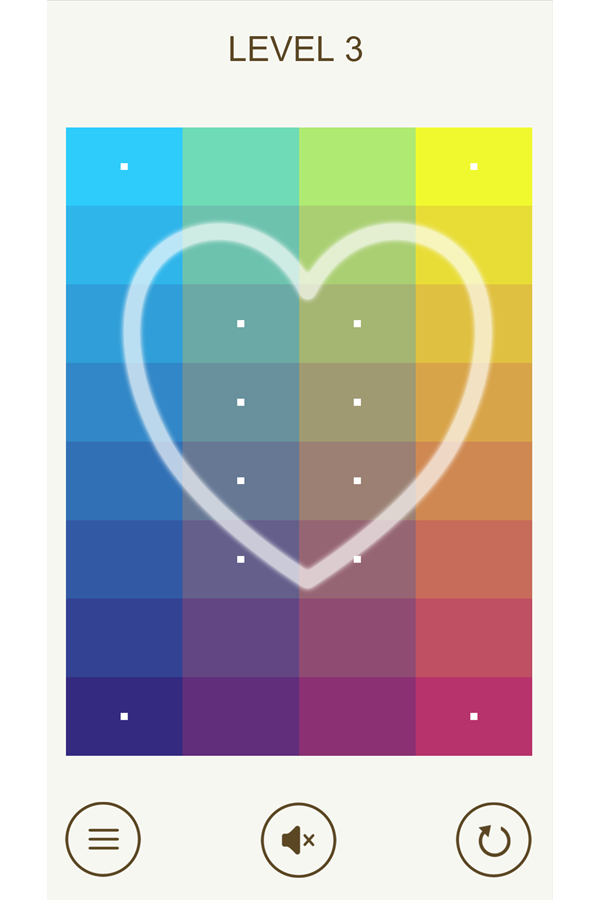 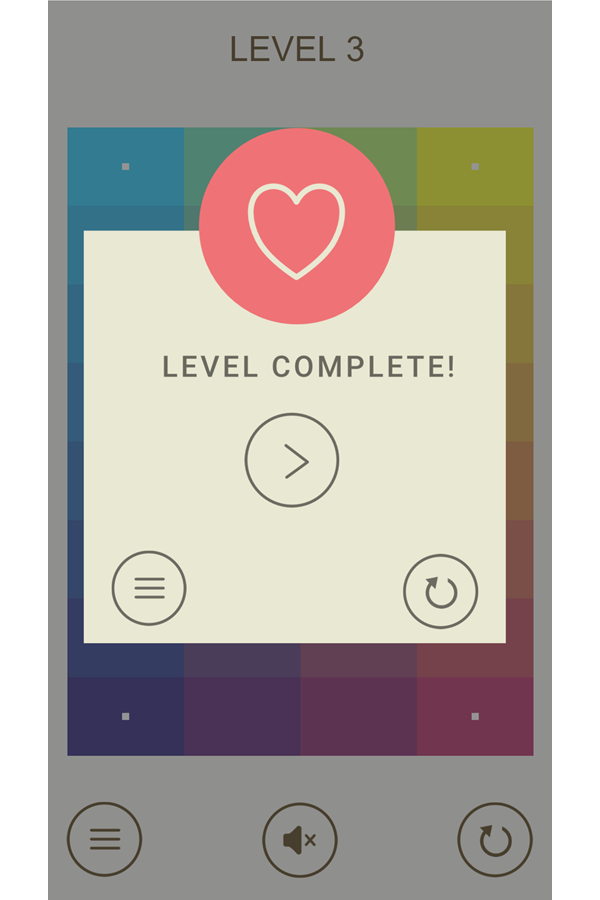 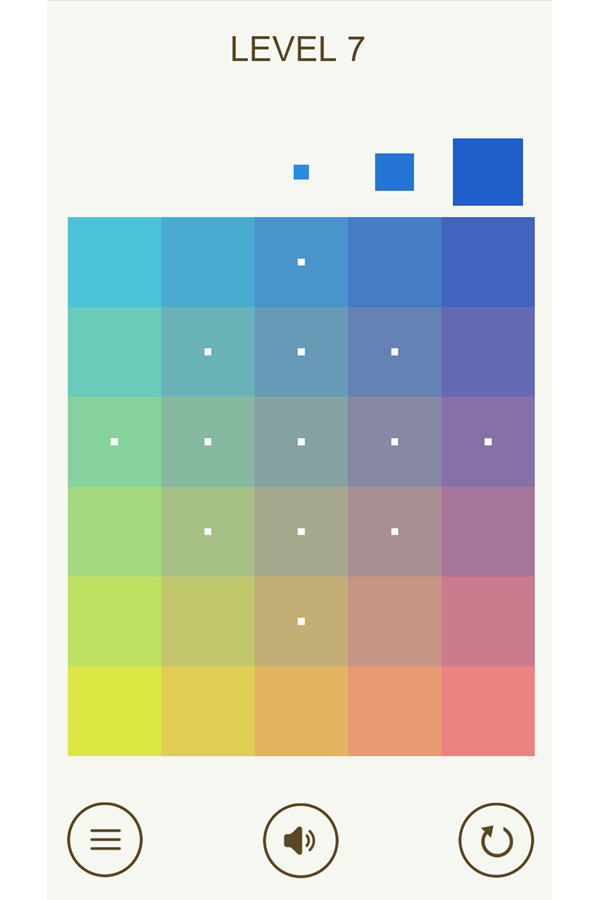 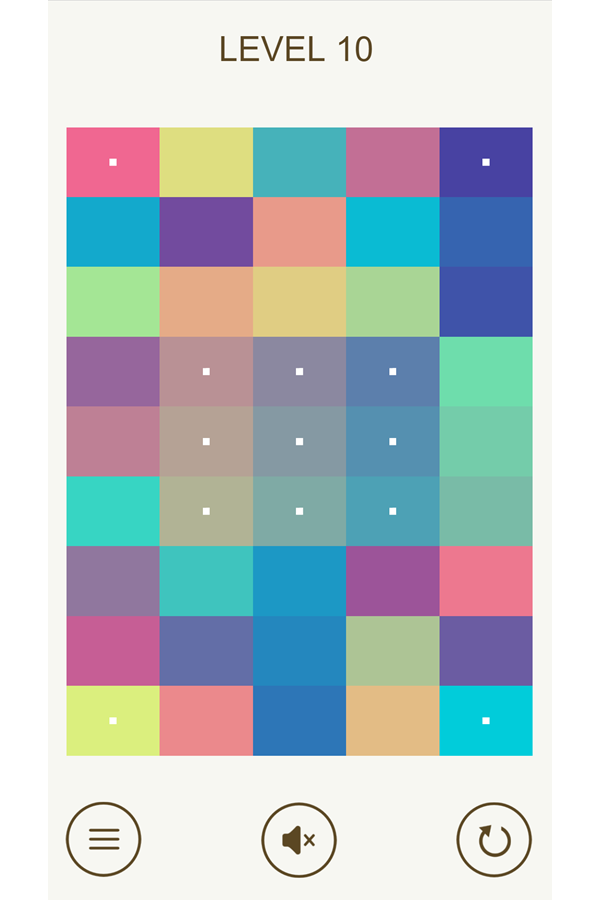