This is a block clearing game themed after numbers. Group the numbers on screen to form the number shown on the top center. Each time you meet that sum, you clear your selected numbers from the field. Keep clearing numbers to earn more points.

Children and parents can play this math logic puzzle game by clicking in the window below.

Alternatively kids and adults can play this numerical operator video game for free as a web application here.

Group numbers to form the sum shown on the top center of the screen. Select as many numbers as you can to keep the head from filling up with numbers. 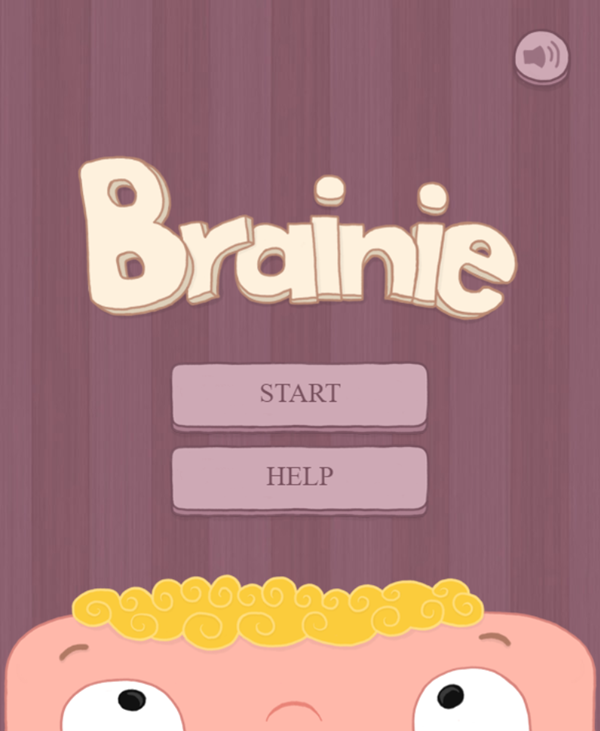 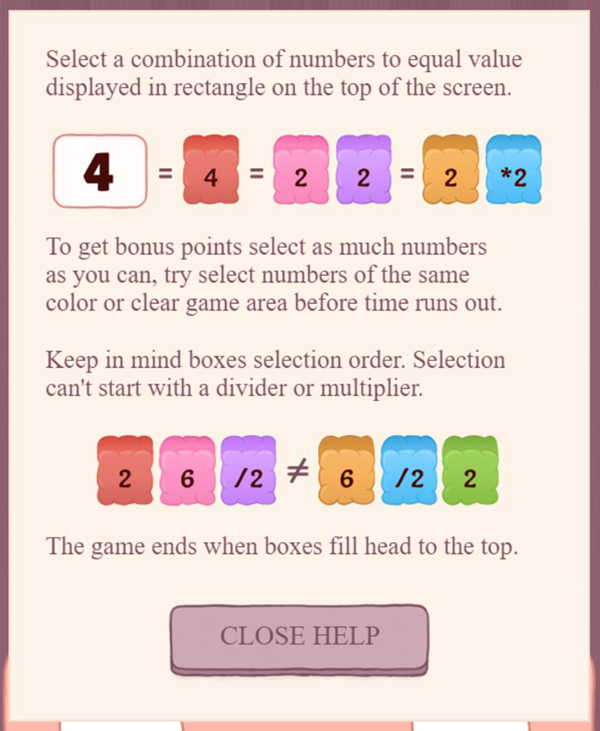 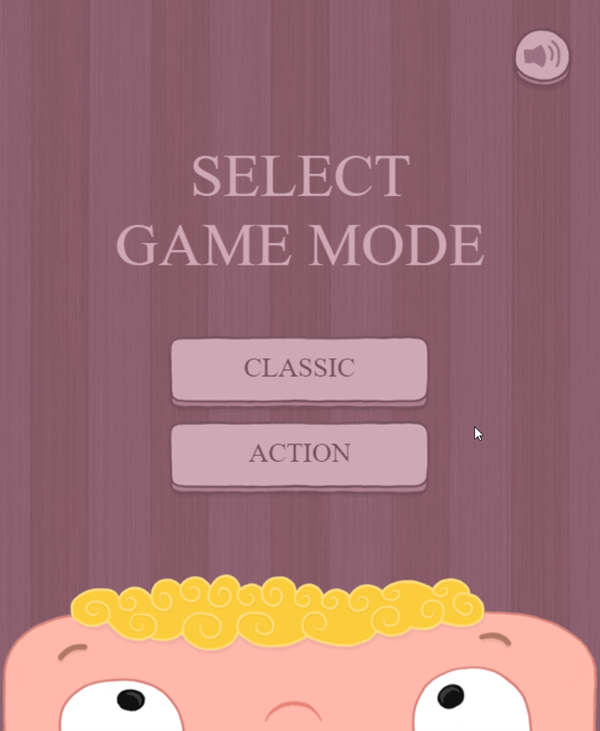 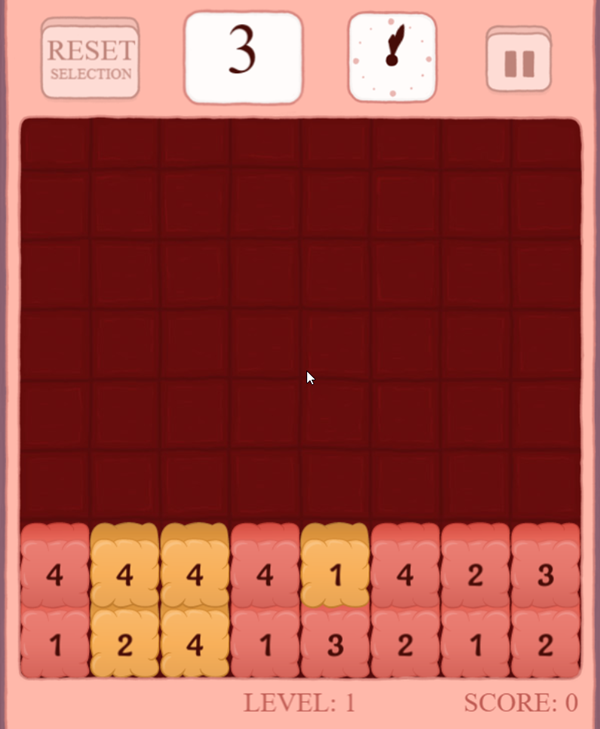 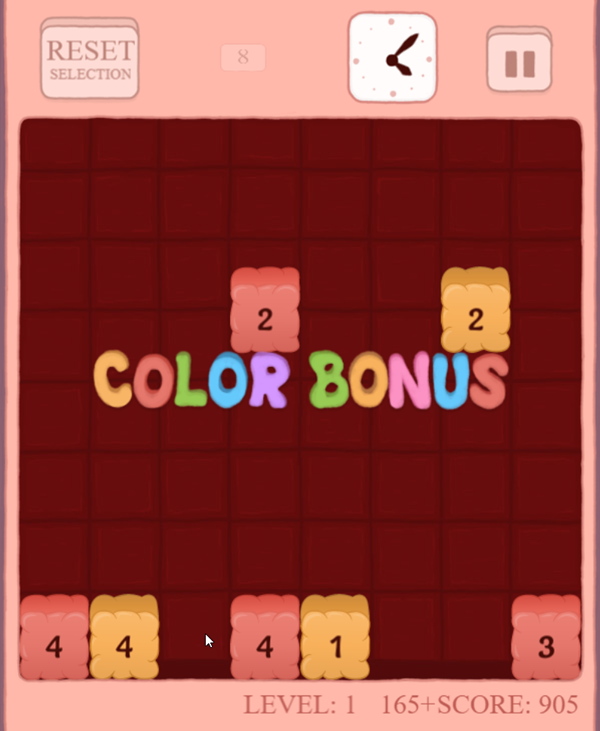 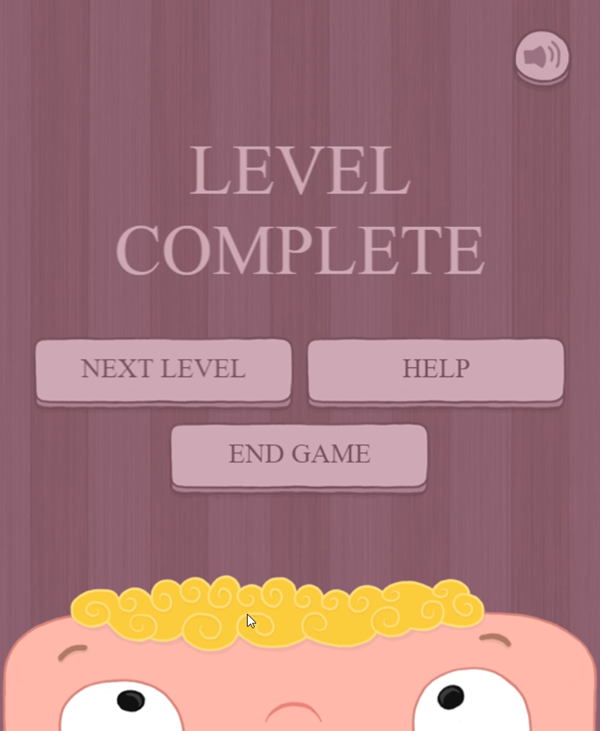 This game was published in these categories: Logic, Math. You can visit any of them to select other fun games to play.