This is an underwater-themed bubble shooting game inspired by the original PopCap hit Zuma first released in 2003. Clear a chain of gems before they reach the funnel at the end. Launch these colored marbles from a frog. to clear a group of gems, launch one gem to form continuous groups of 3 or more of the same color. This game has several differences from others of its genre in the site that make it more engaging to the player.

Children and parents can play this bubble shooting game by clicking in the window below.

Shoot the gem chain before it reaches the funnel. Remove gems from the chain by forming groups of 3 or more identical gems.

Like This Game? Review This Match 3 Bubble Shooter Game for Young Girls & Boys 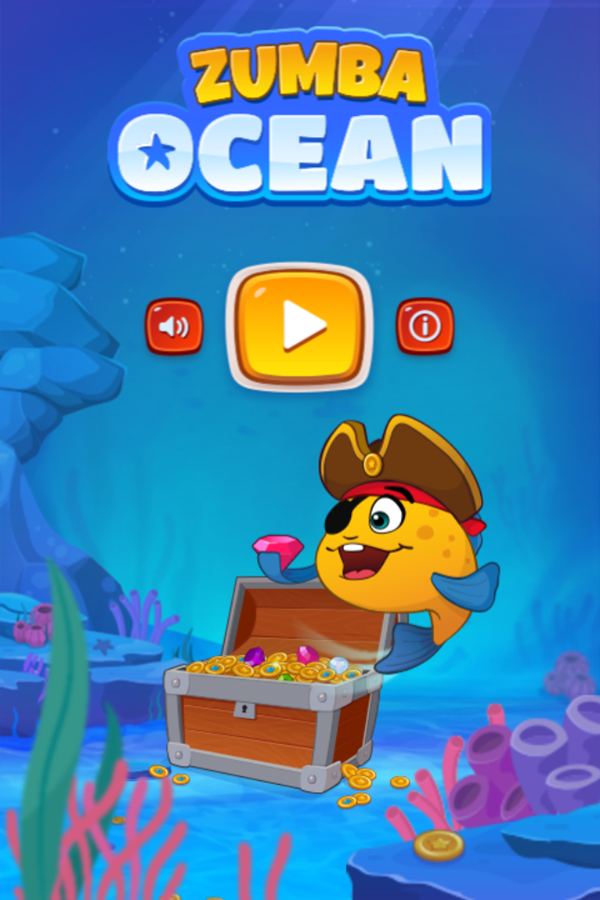 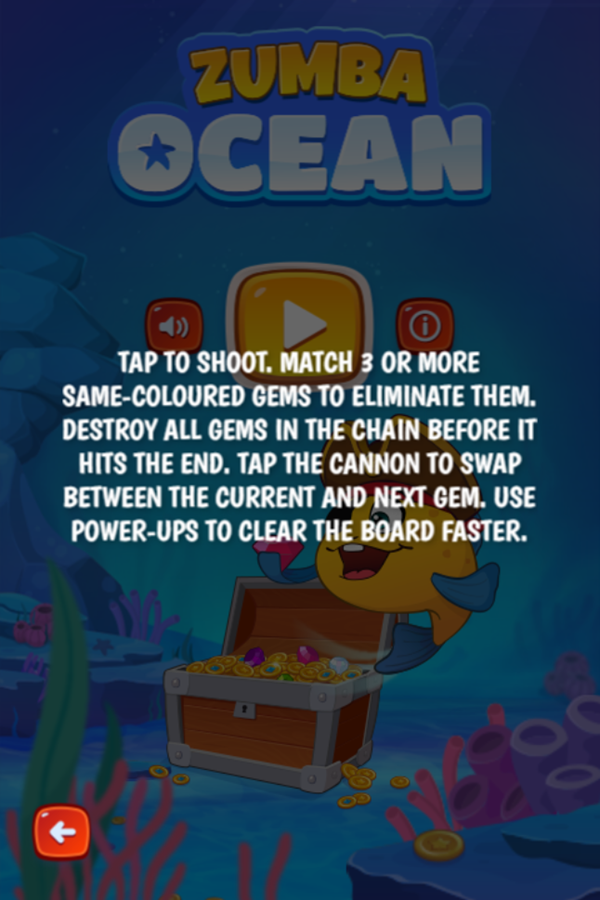 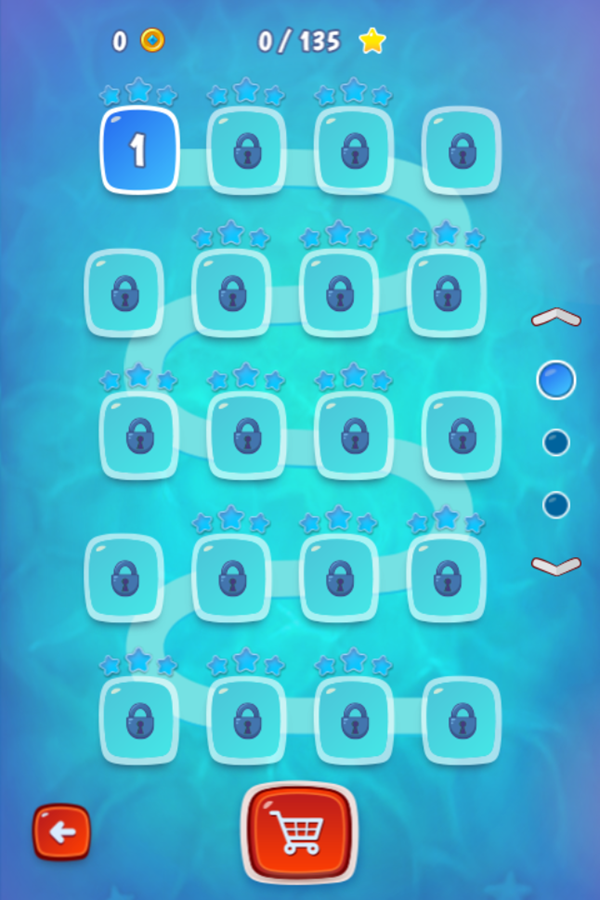 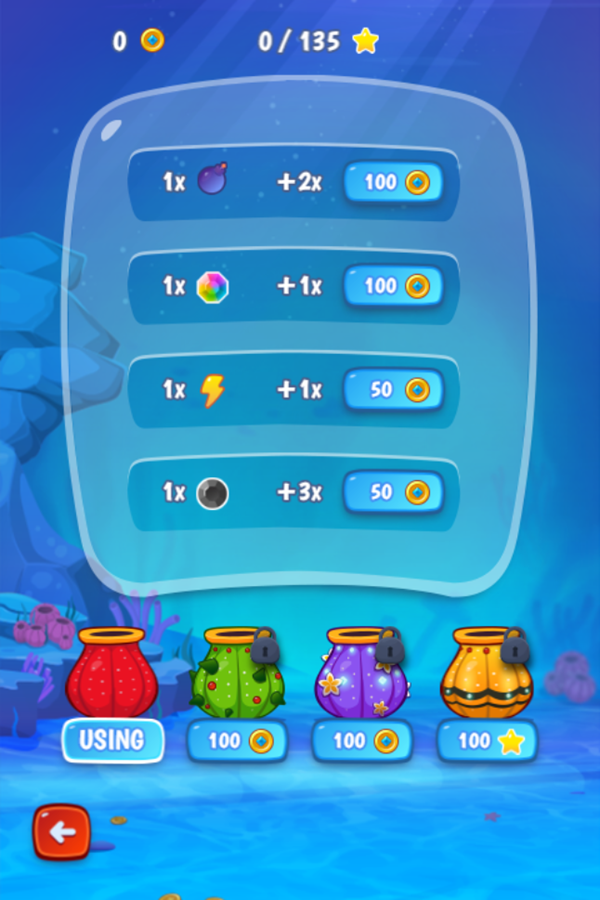 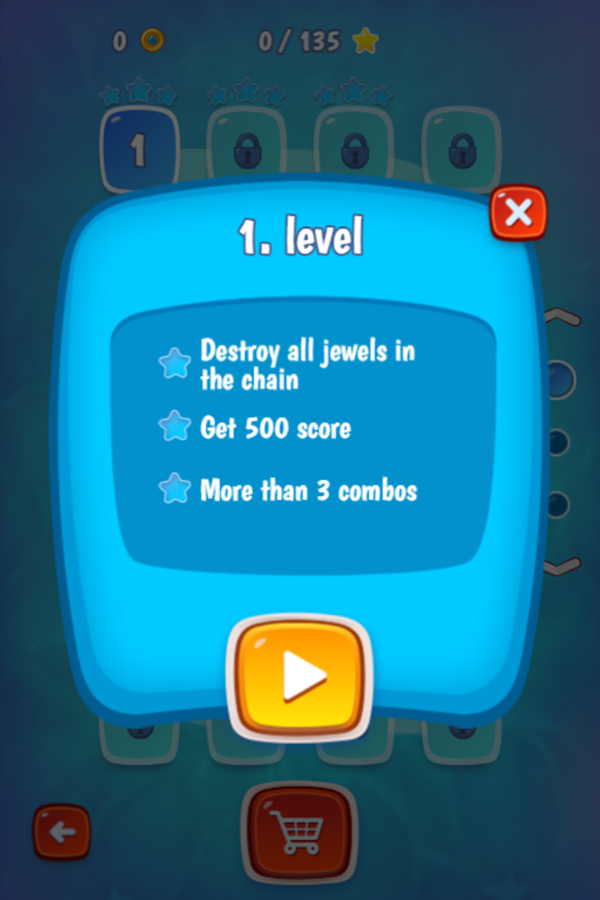 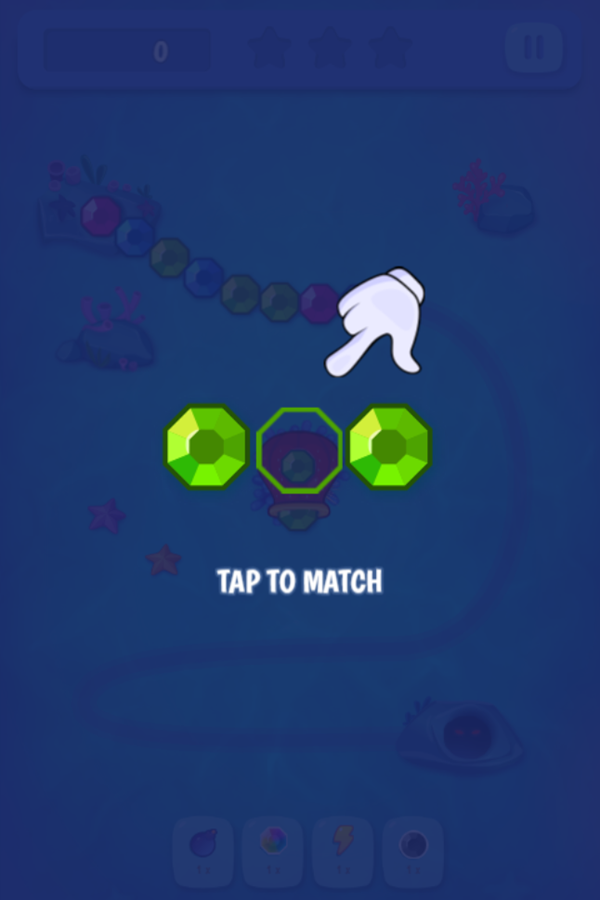 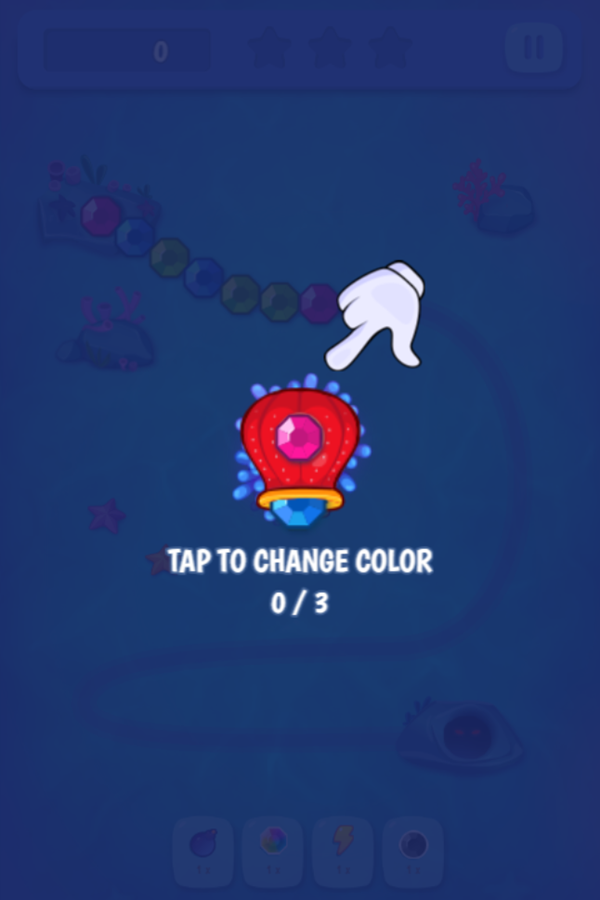 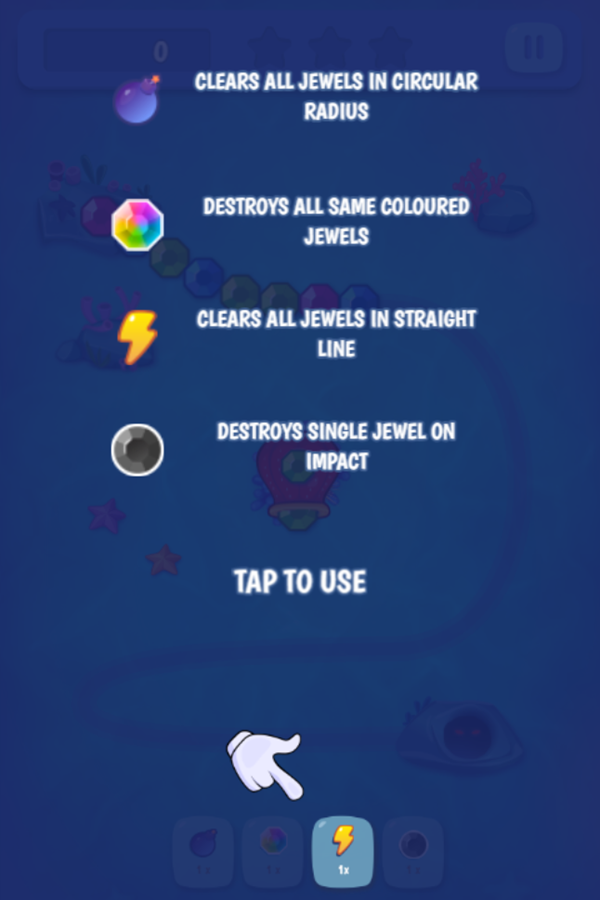 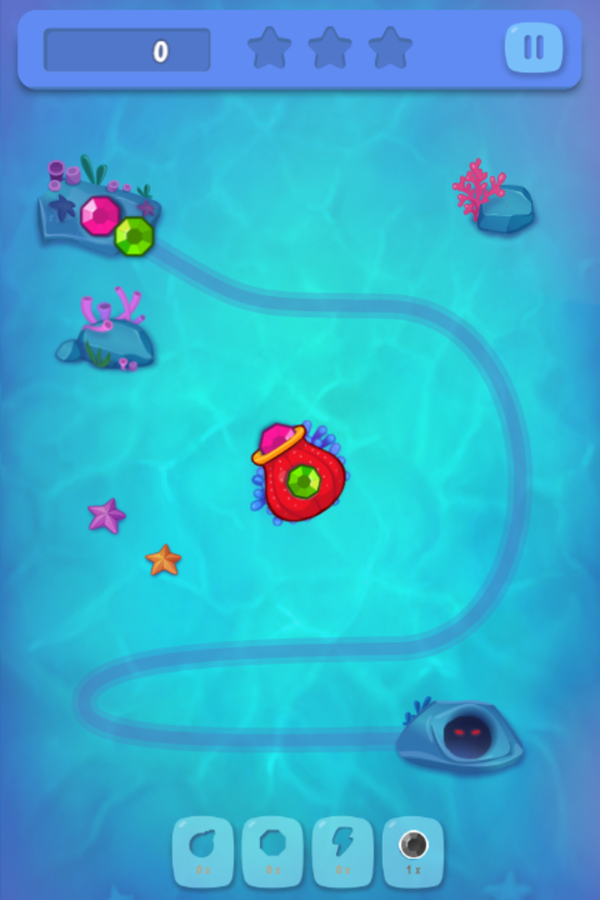 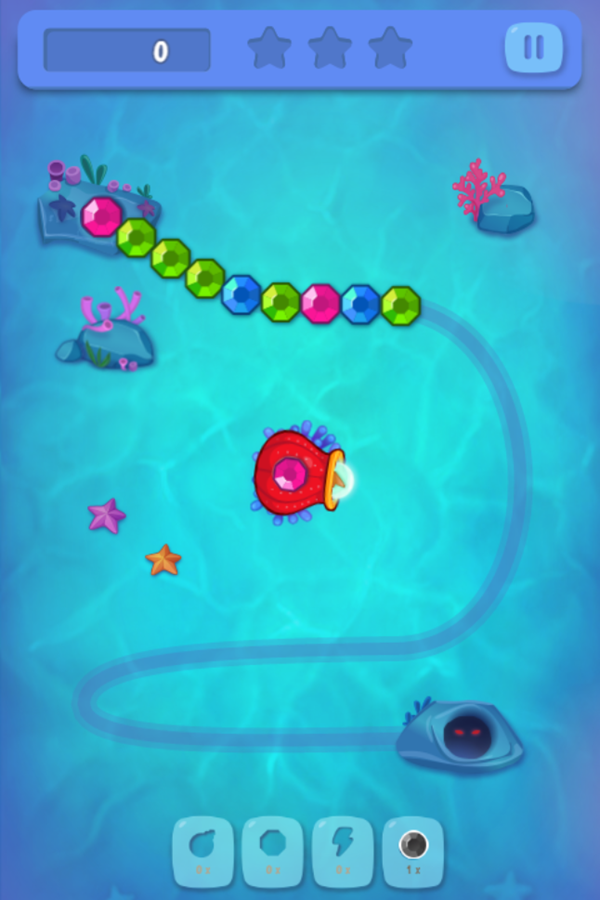 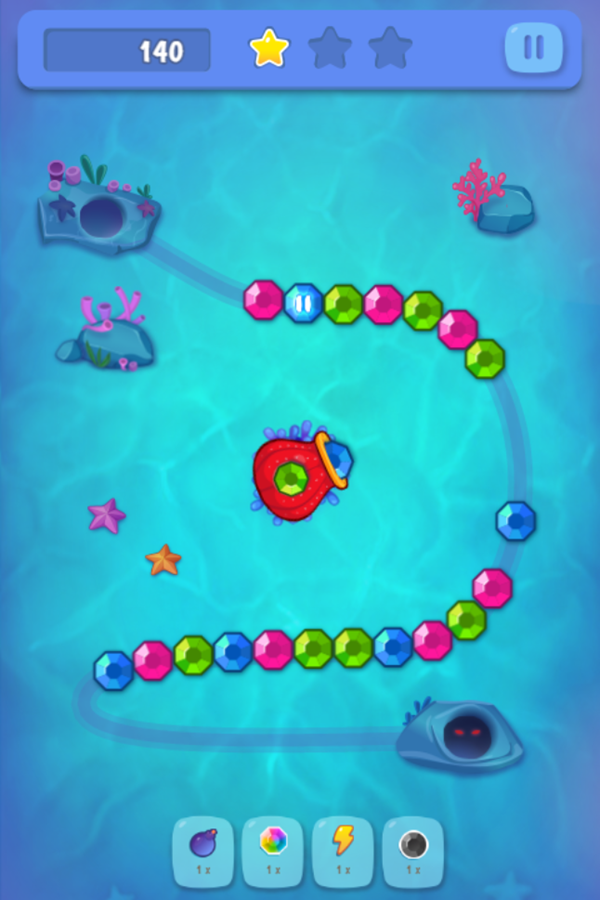 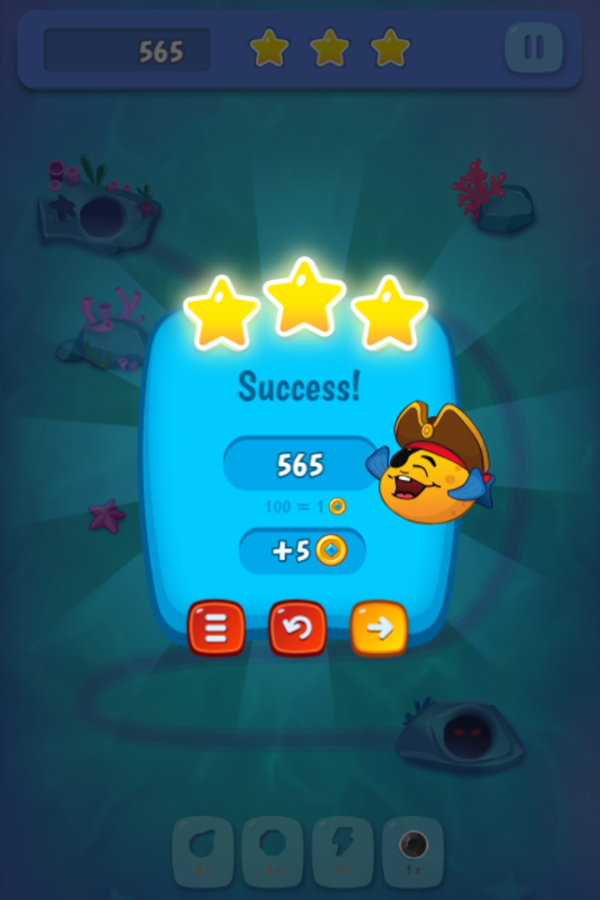 This game was published in these categories: Bubble Shooter, Connect 3. You can visit any of them to select other fun games to play.