This is a 30-stage Star Wars inspired gravitational orbit game where you play a space ship making its way through the solar system. This game is quite challenging on desktop devices

Children and parents can play this orbit flying game by clicking in the window below.

Alternatively kids and adults can play this spaceship planet orbit video game for free as a web application here.

Adjust your speed to avoid collisions while rotating around planets. Grab pick ups and shoot down enemy ships. Use your in-game earnings to unlock your armada. 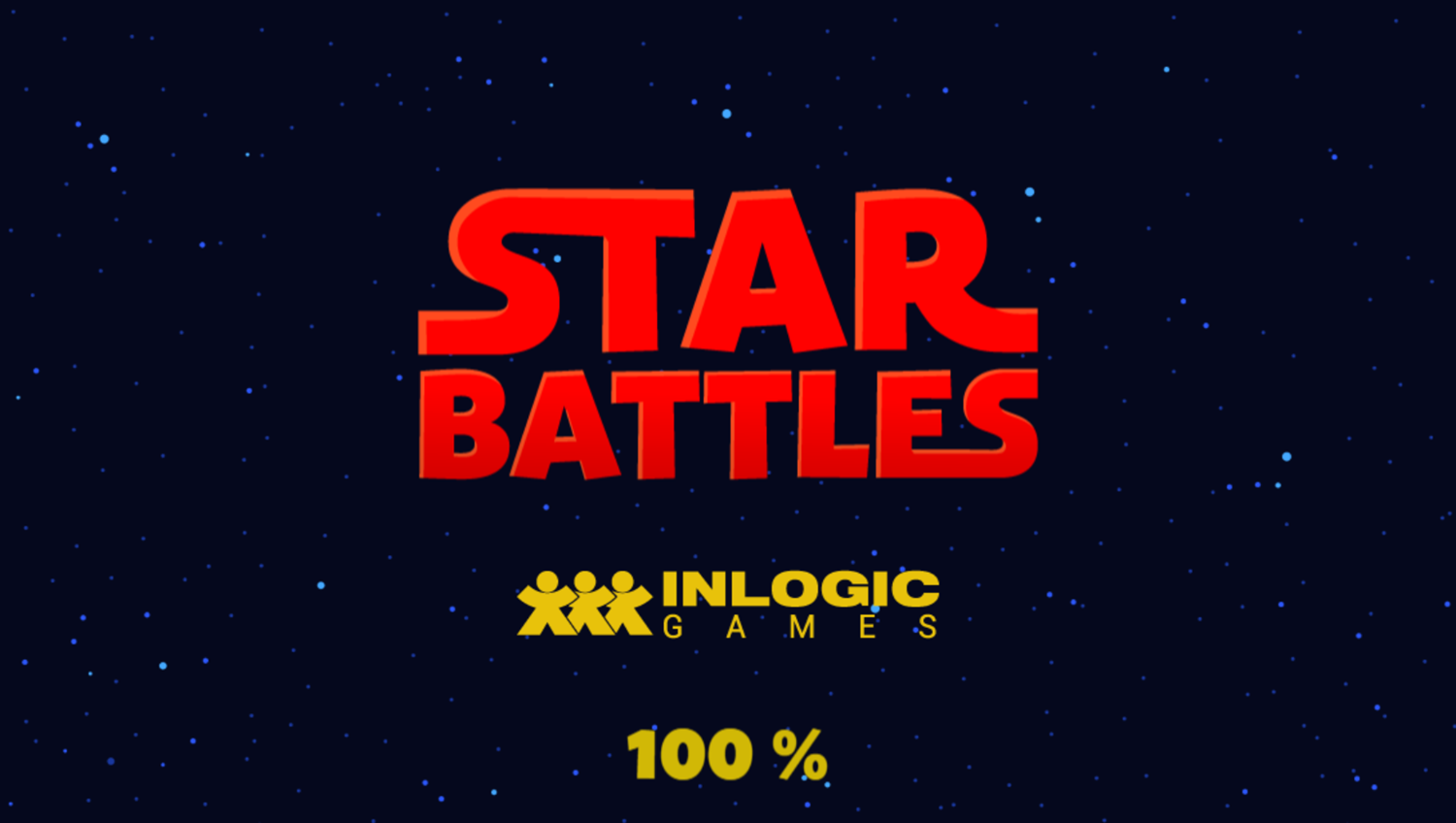 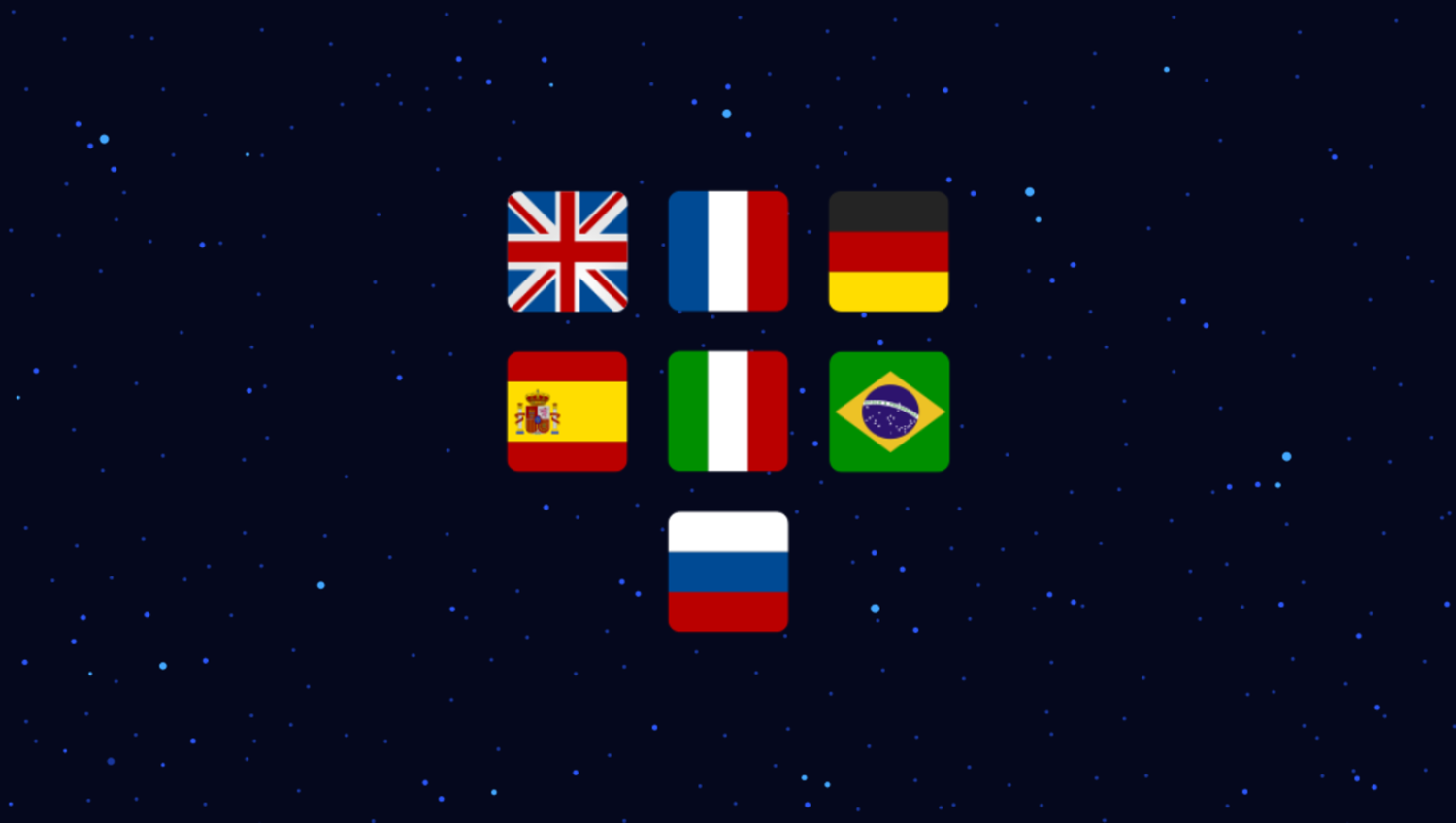 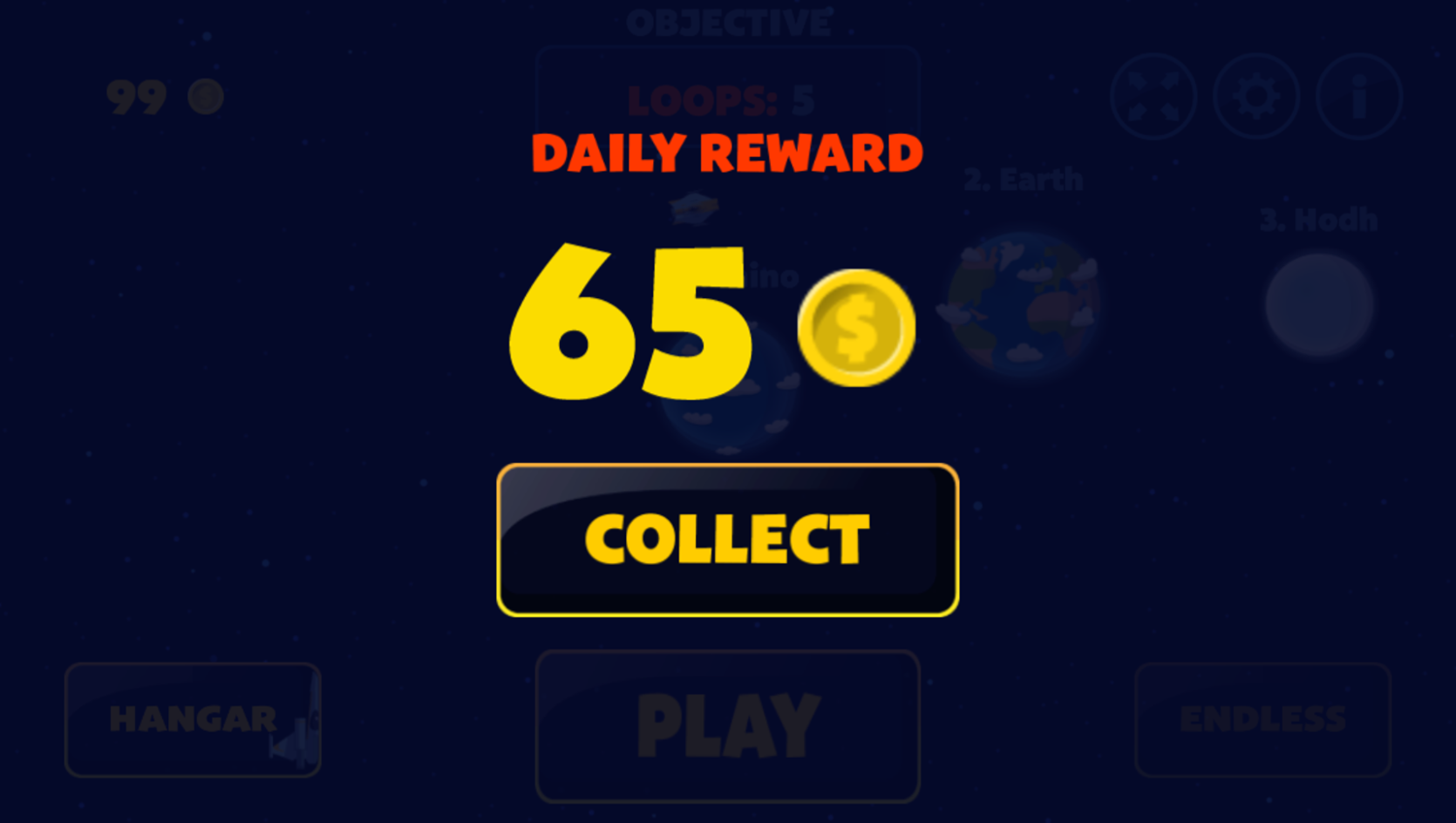 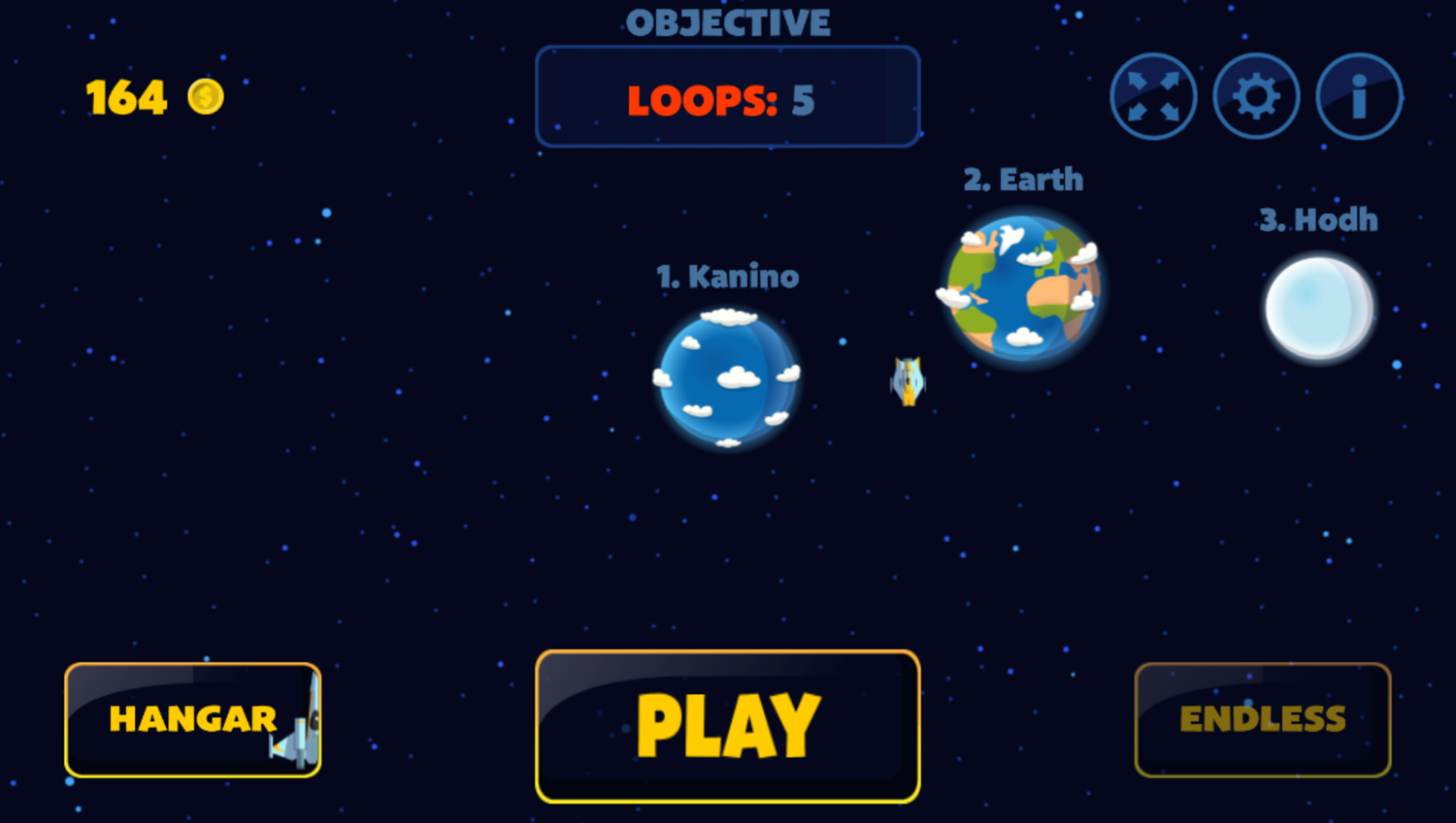 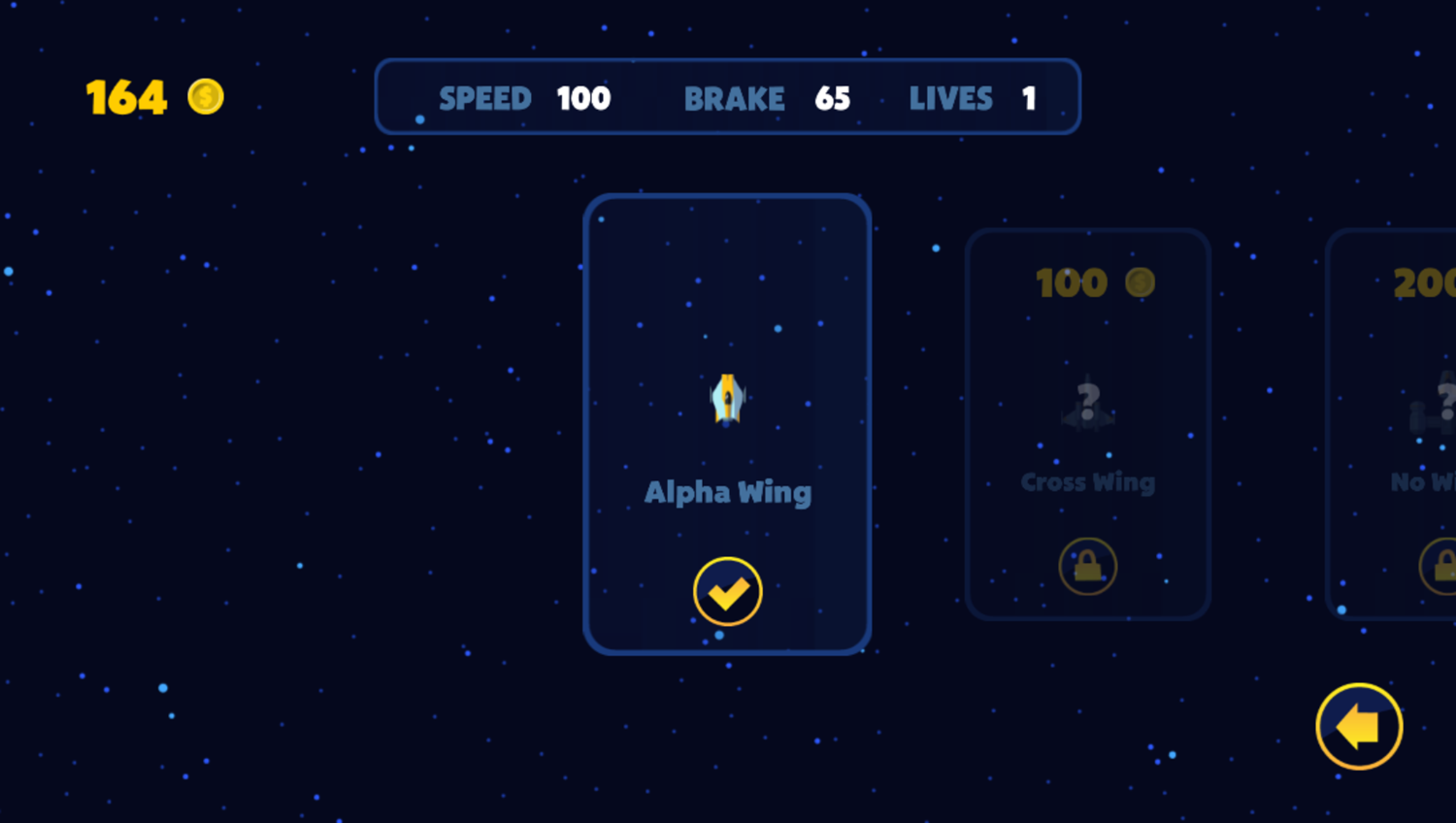 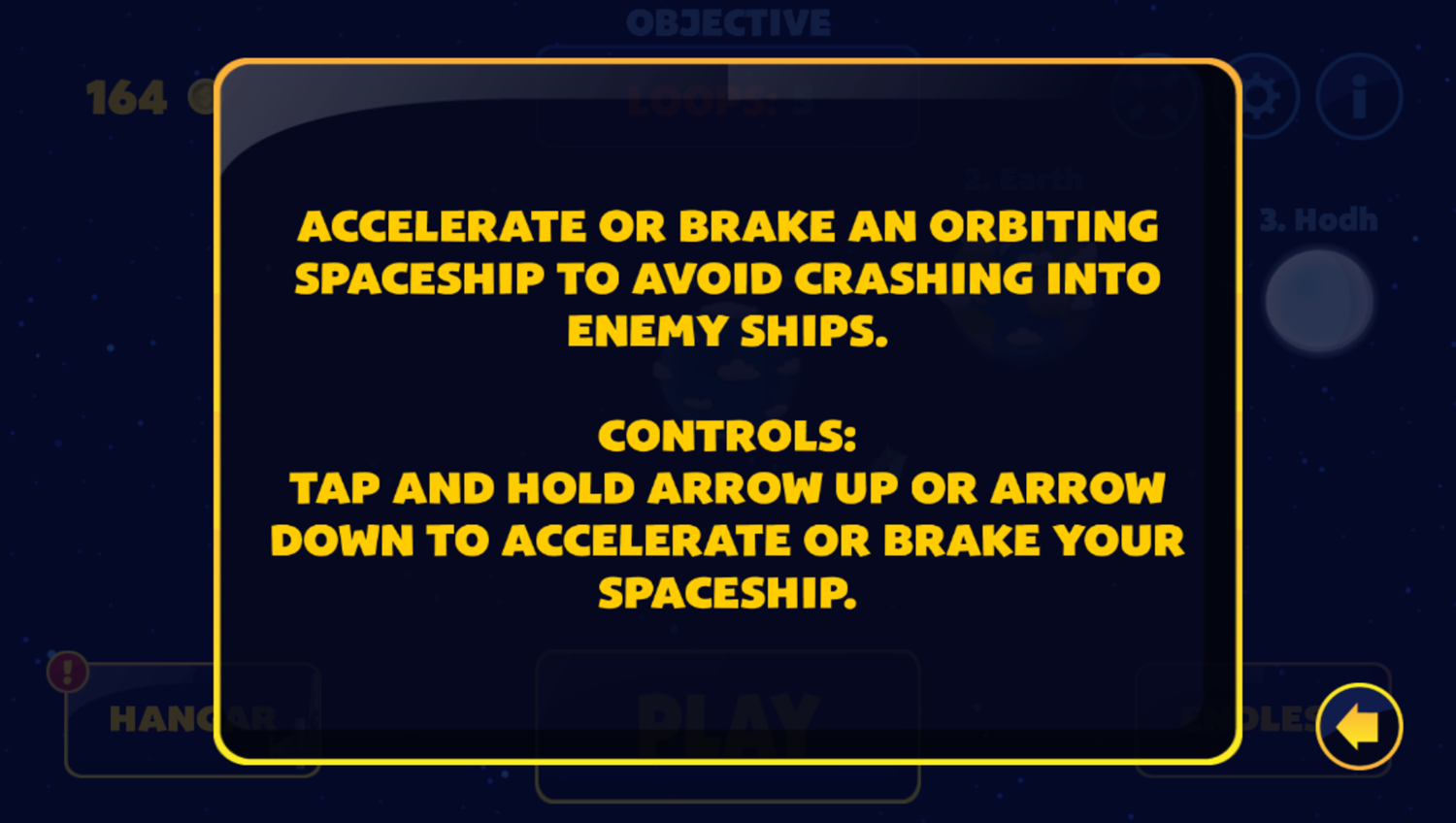 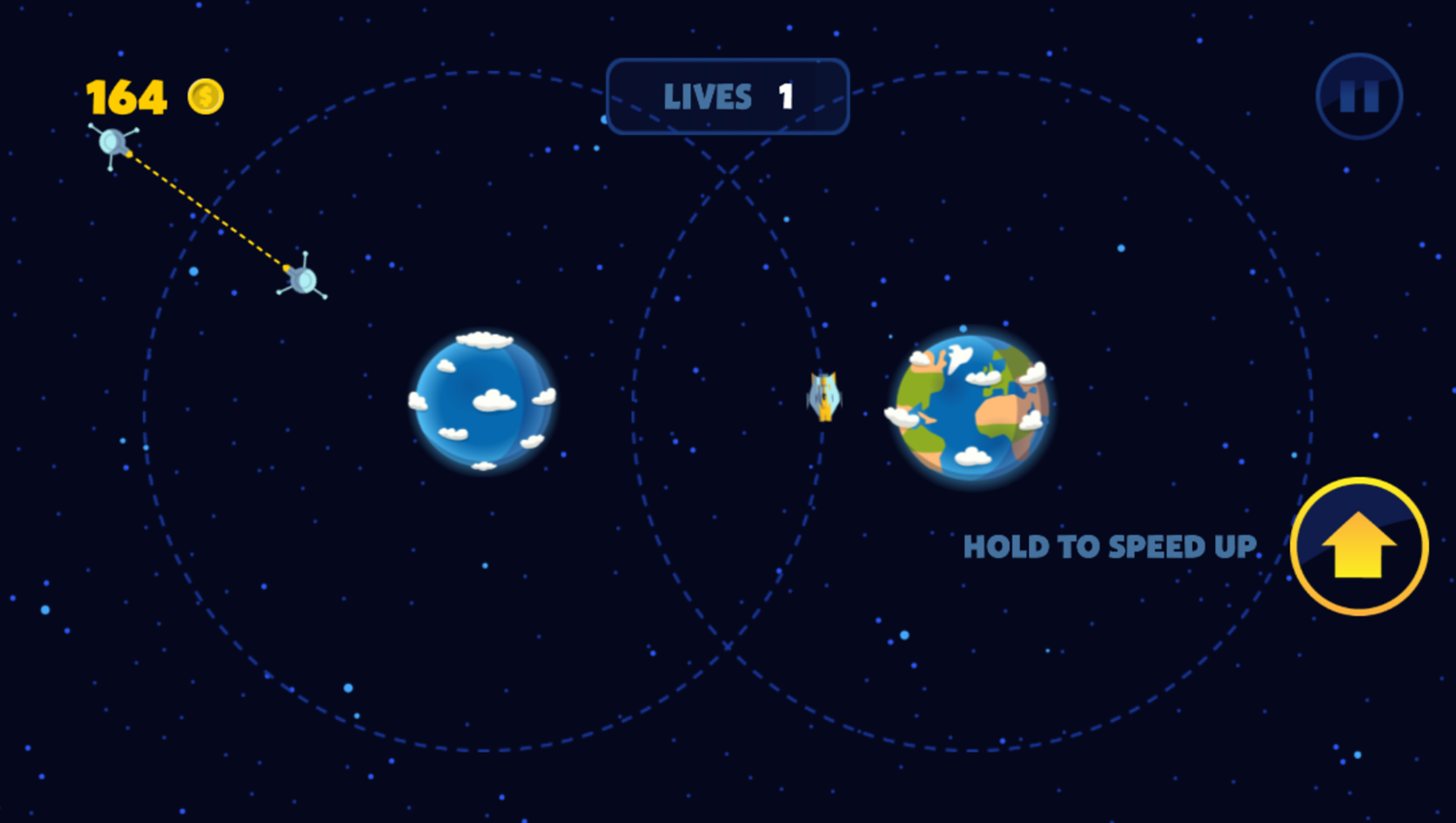 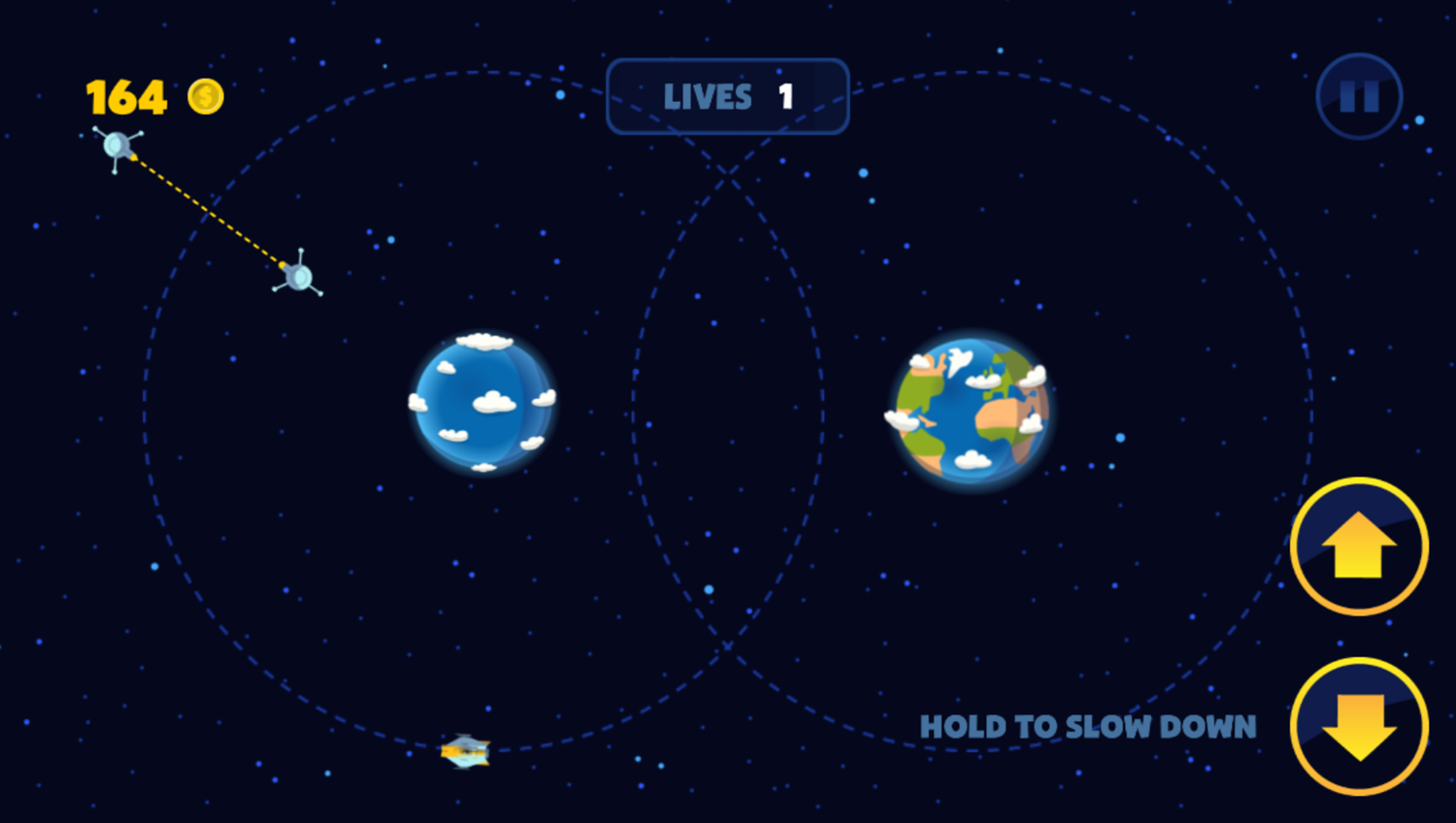 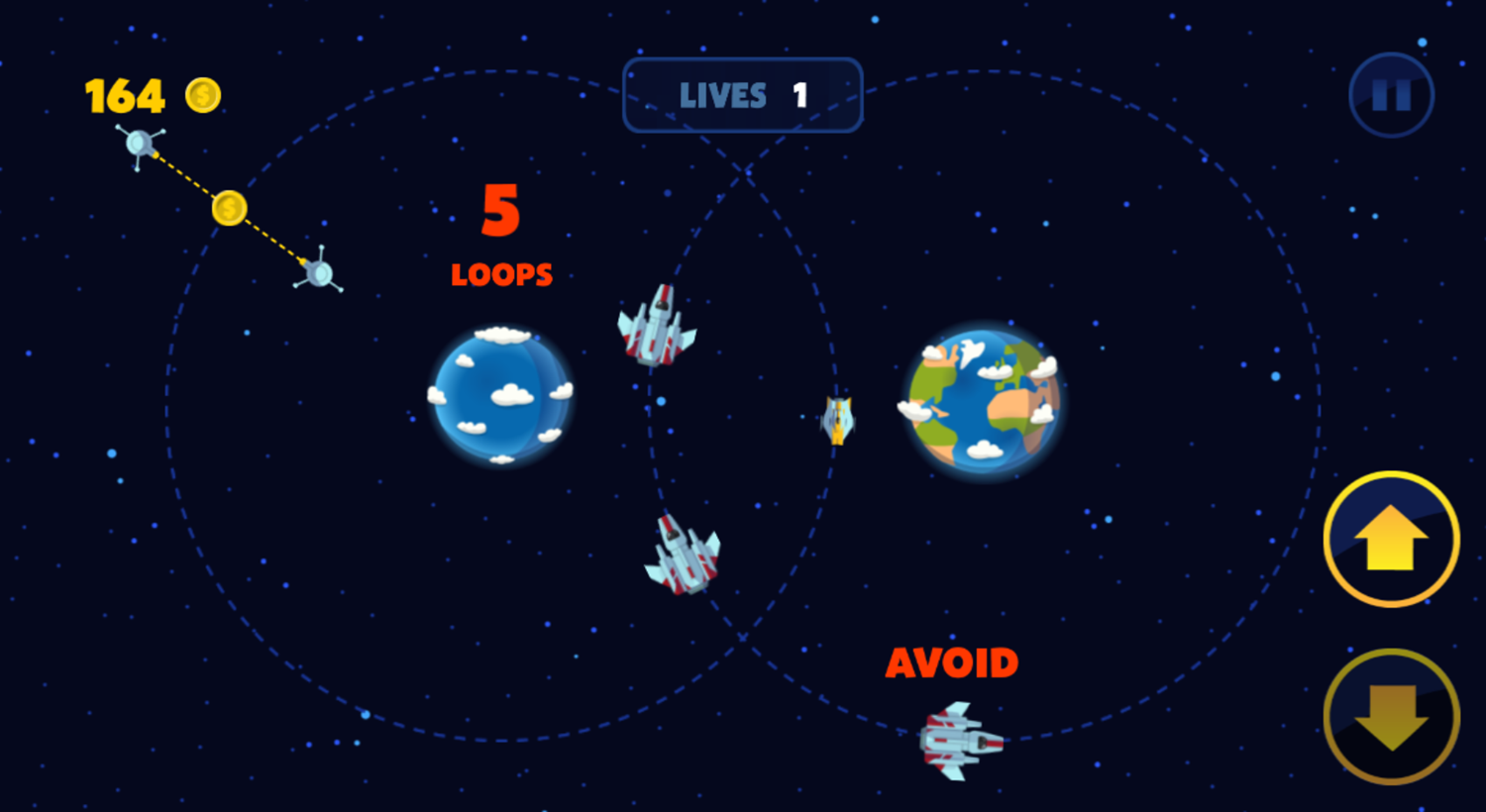 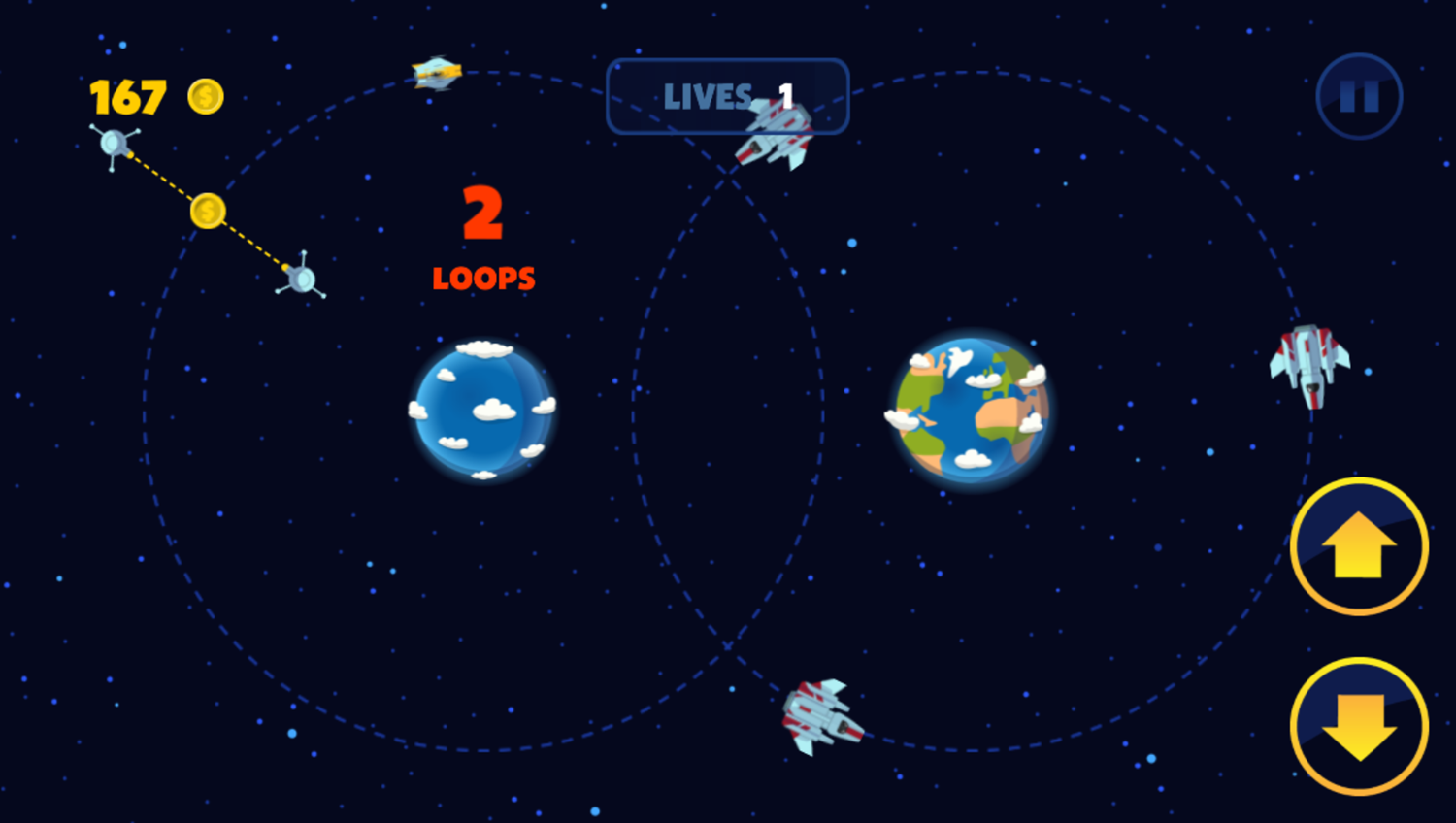 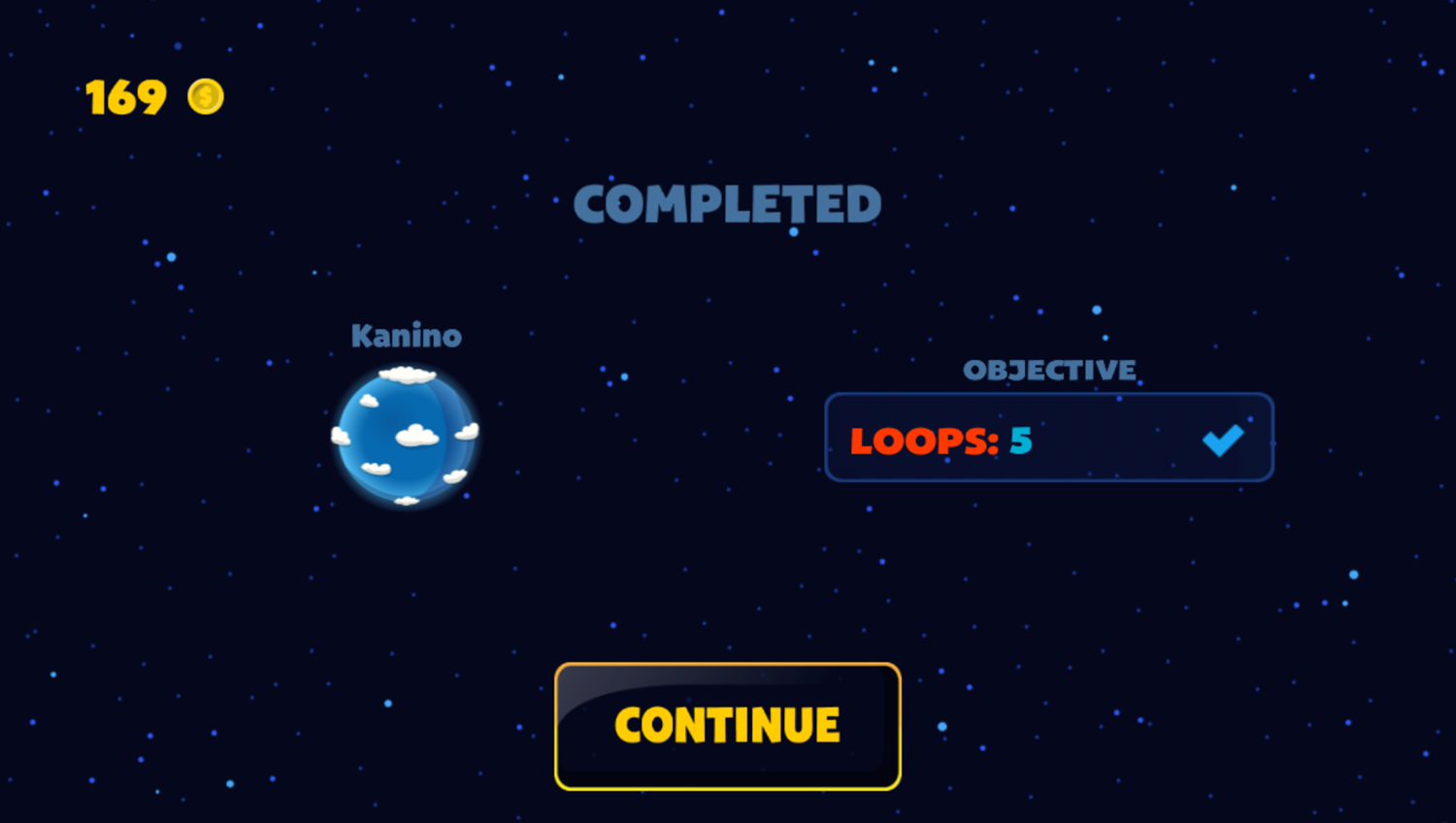 This game was published in these categories: Space, Star Wars. You can visit any of them to select other fun games to play.