This is a simple line drawing game where players create a path to help Zoe make her way to the sandbox.

Children and parents can play this path making game by clicking in the window below.

Alternatively kids and adults can play this line drawing doodle video game for free as a web application here.

Draw a line starting from Zoe which makes it to the sandbox. The line may curve or turns an unlimited number of times while avoiding bumping into anything else.

Like This Game? Review This Line Drawing Video Game for Young Girls & Boys 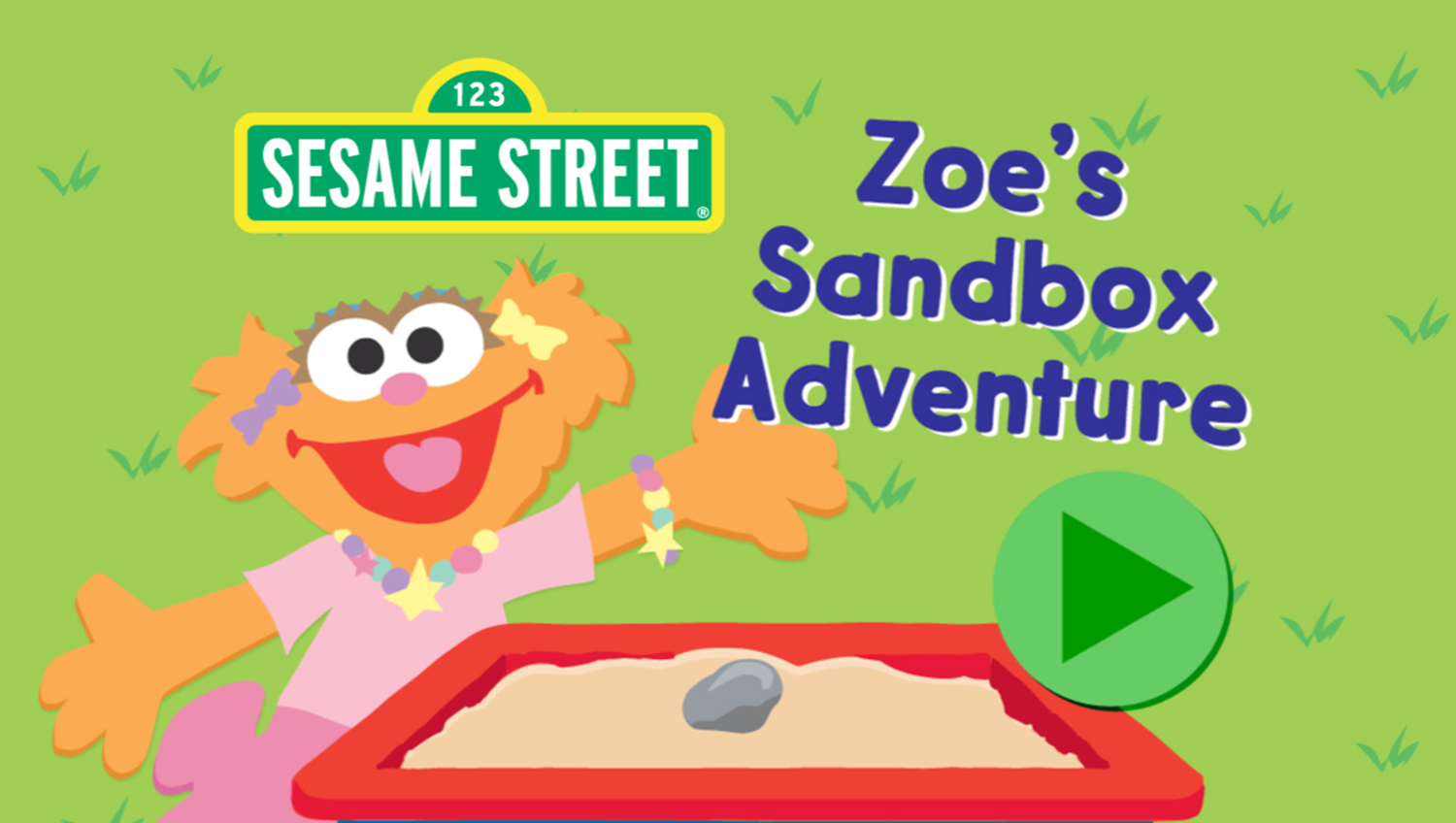 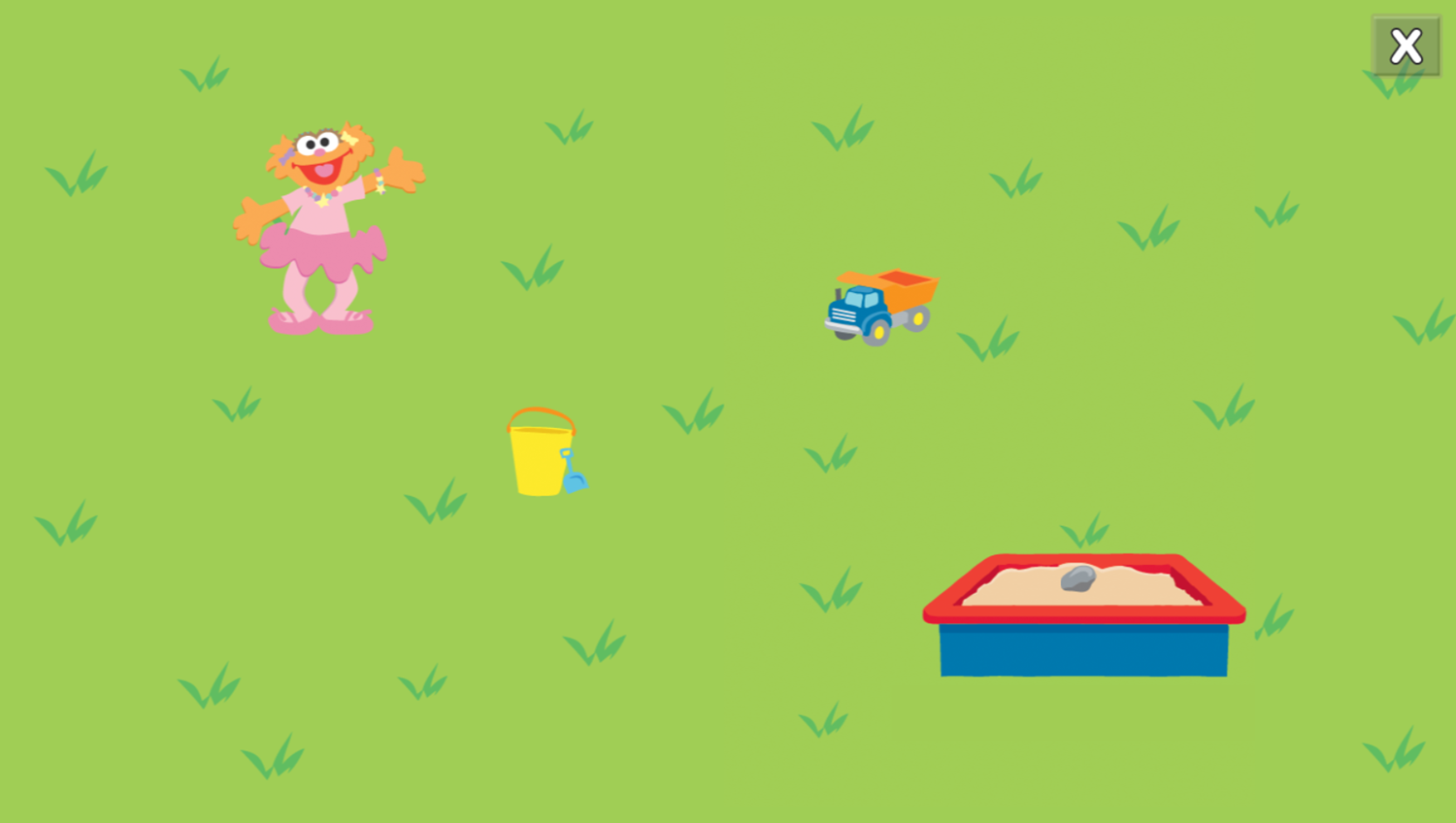 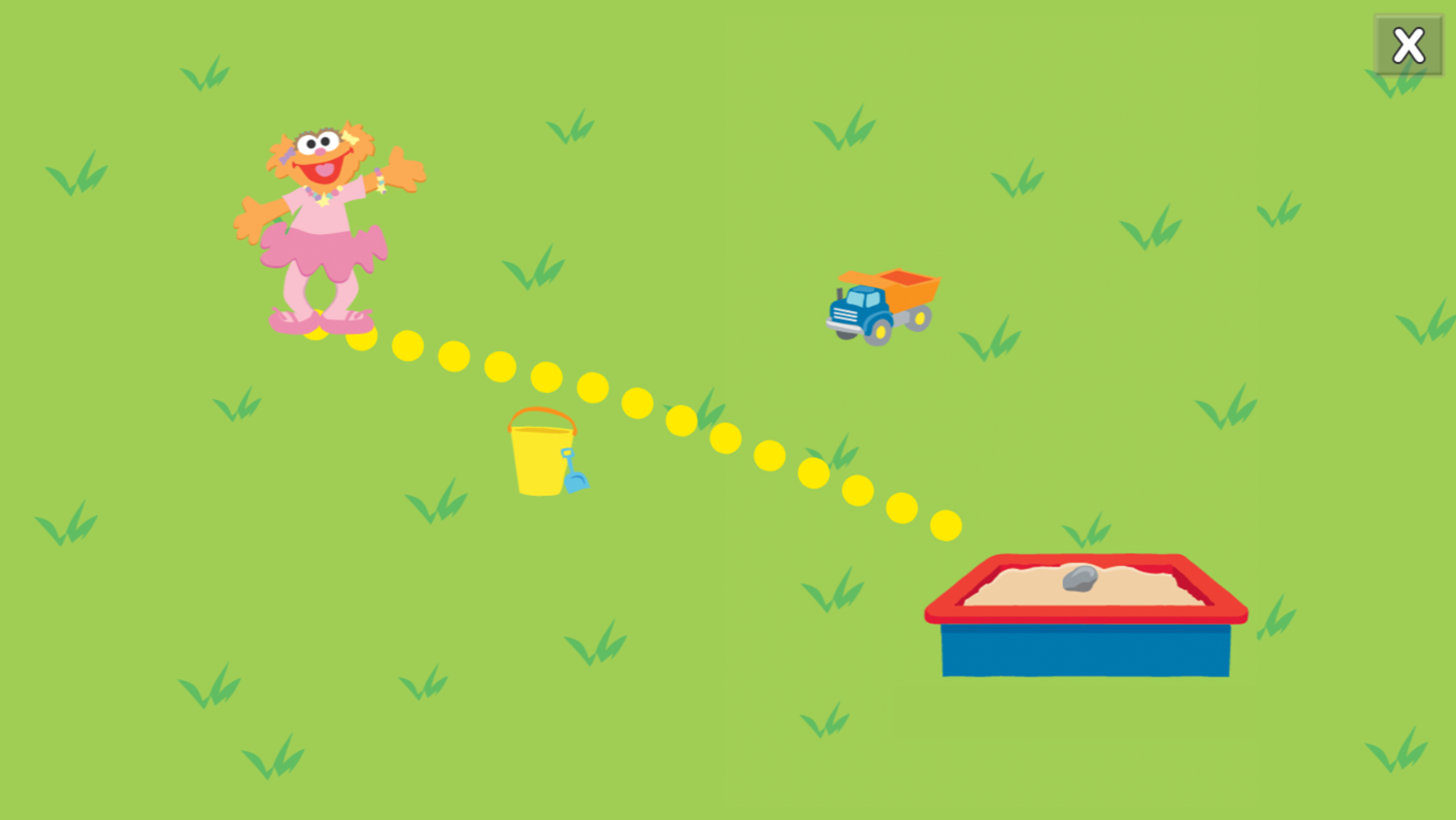 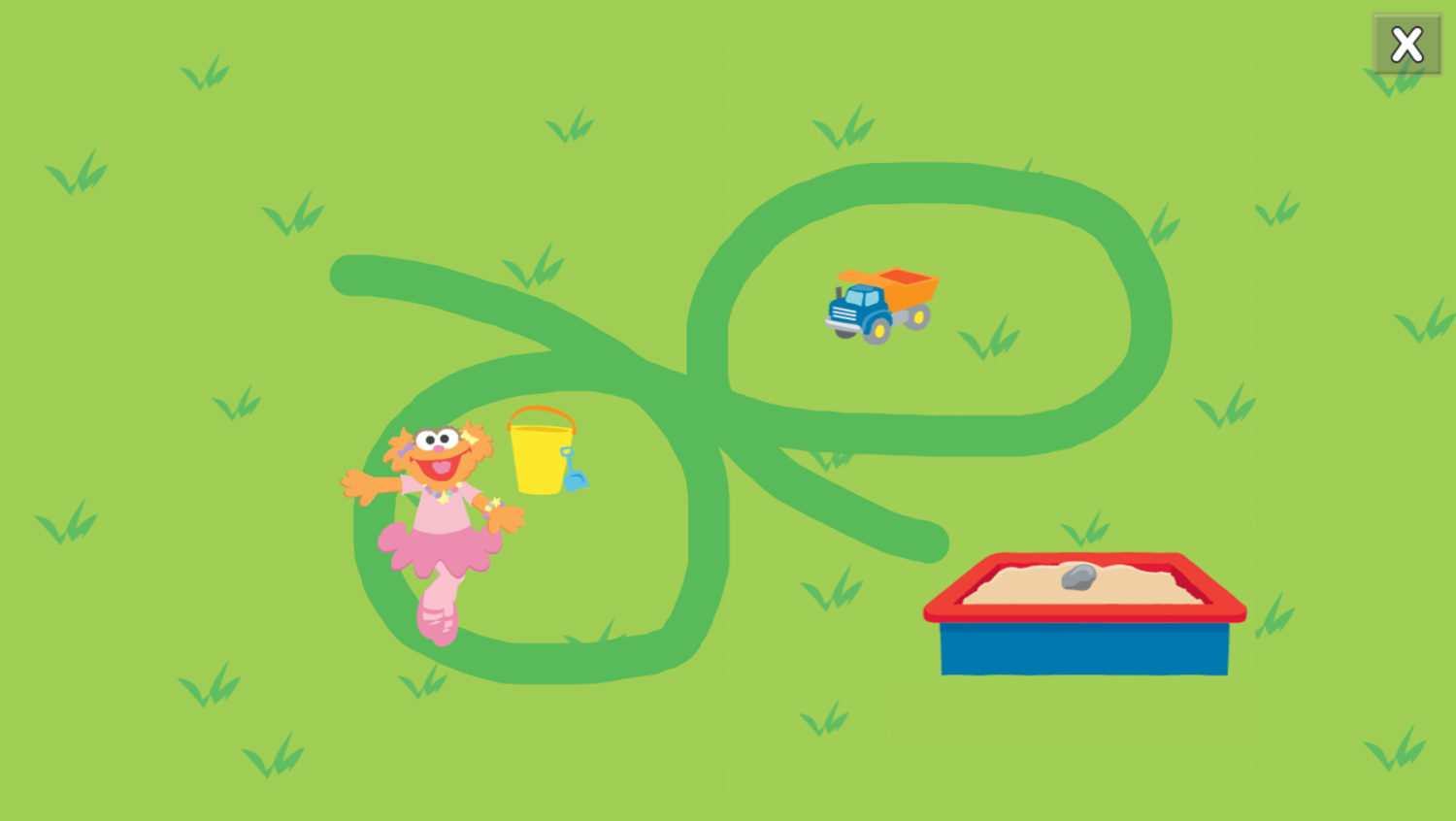 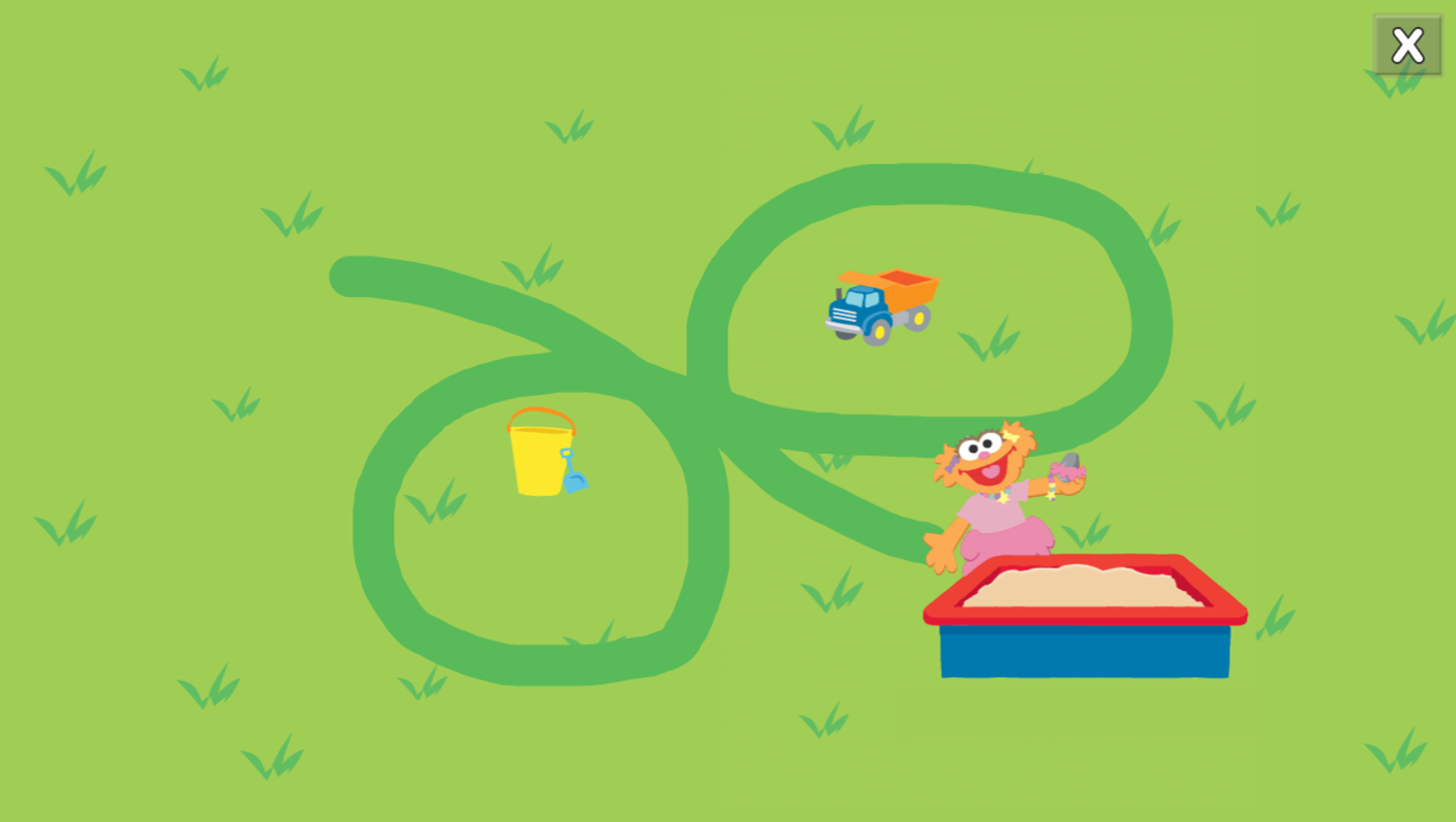 This game was published in these categories: Sesame Street. You can visit any of them to select other fun games to play.