This is a simple hidden object game for young learners where they find letters of the alphabet hidden across 5 stages.

Children and parents can play this letter learning game by clicking in the window below.

Alternatively kids and adults can play this alphabet learning video game for free as a web application here.

Find the 5 or 6 upper case letters hidden in each scene. Explore other scenes until you have found all letters of the alphabet. 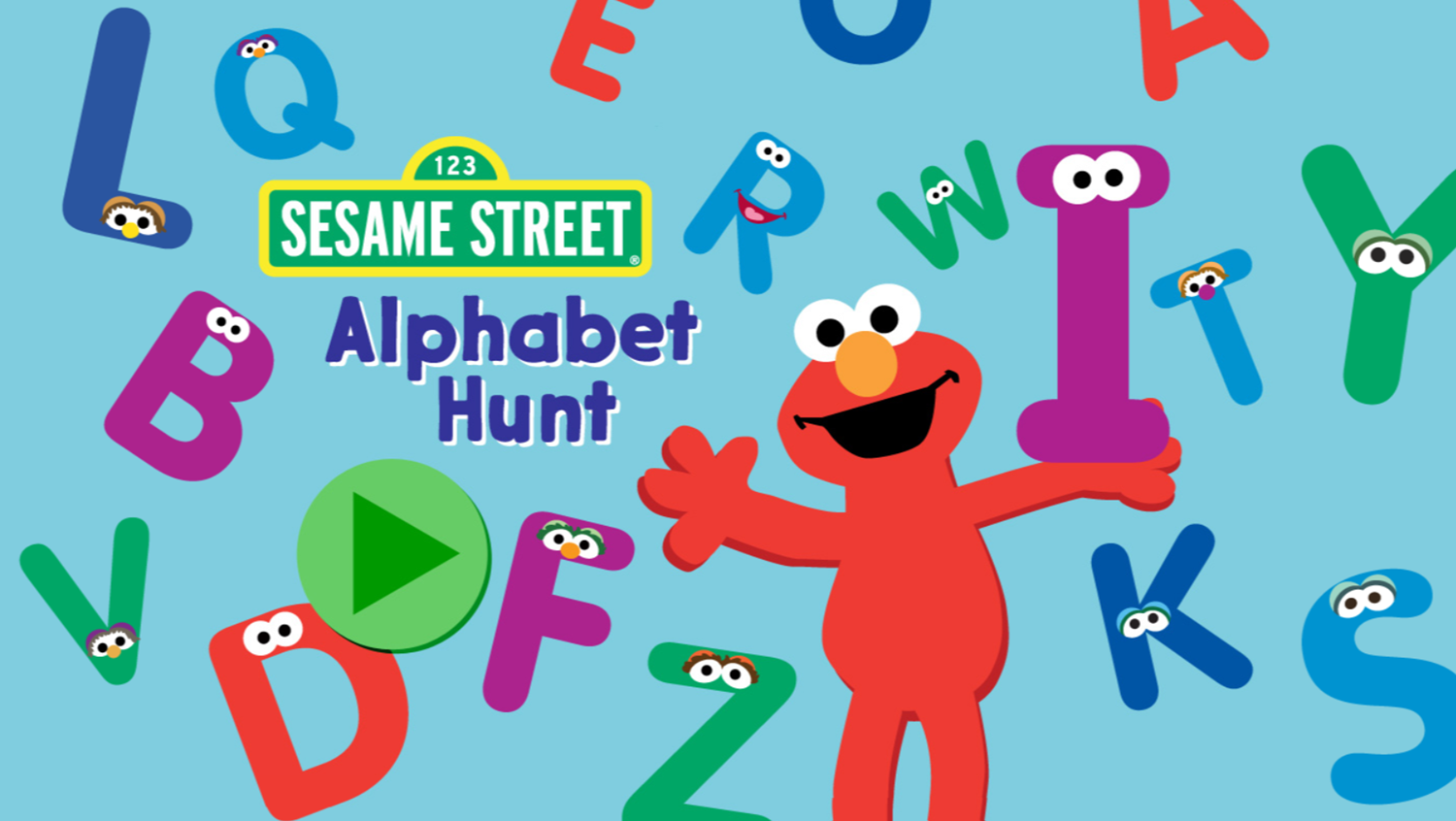 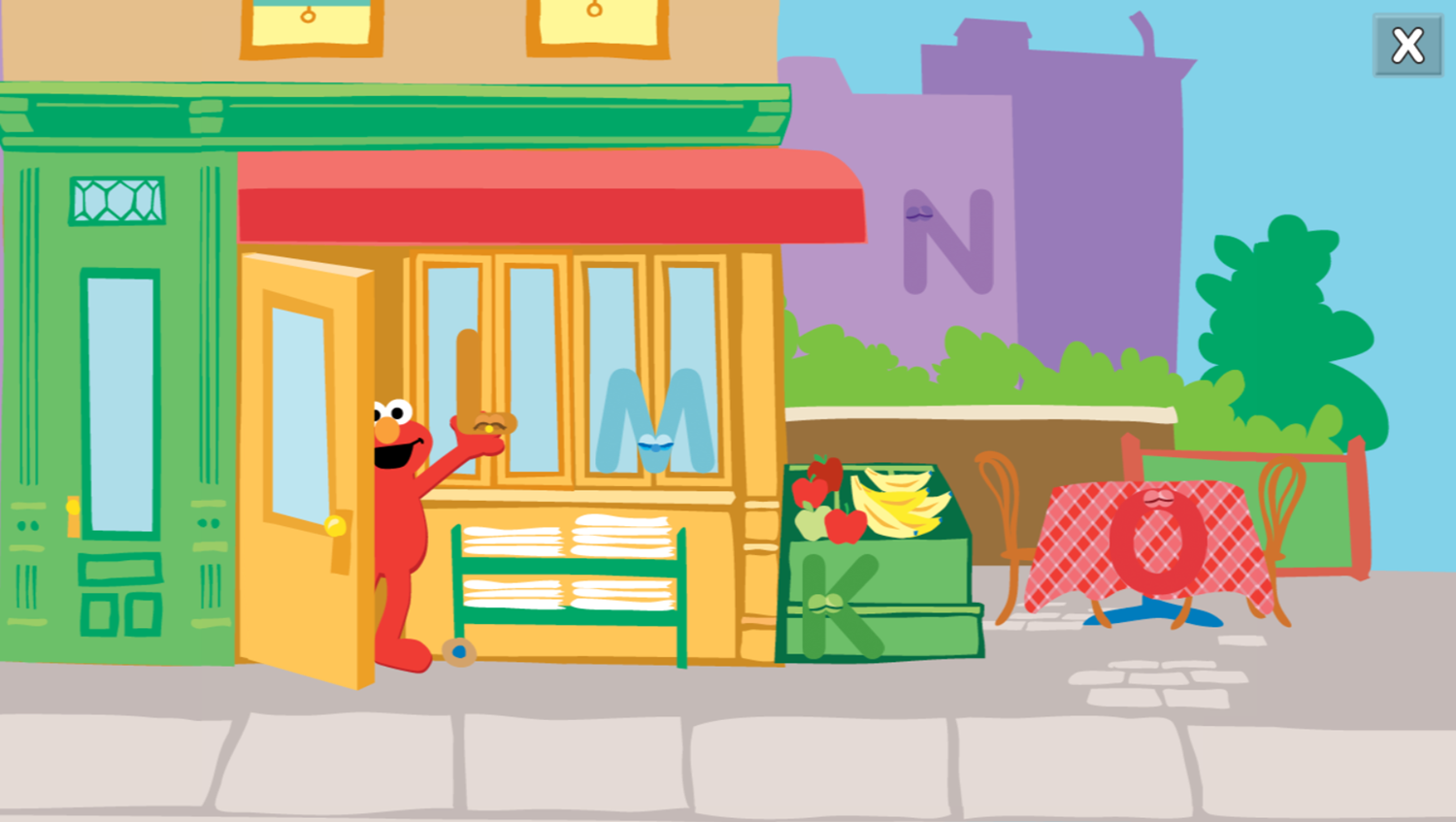 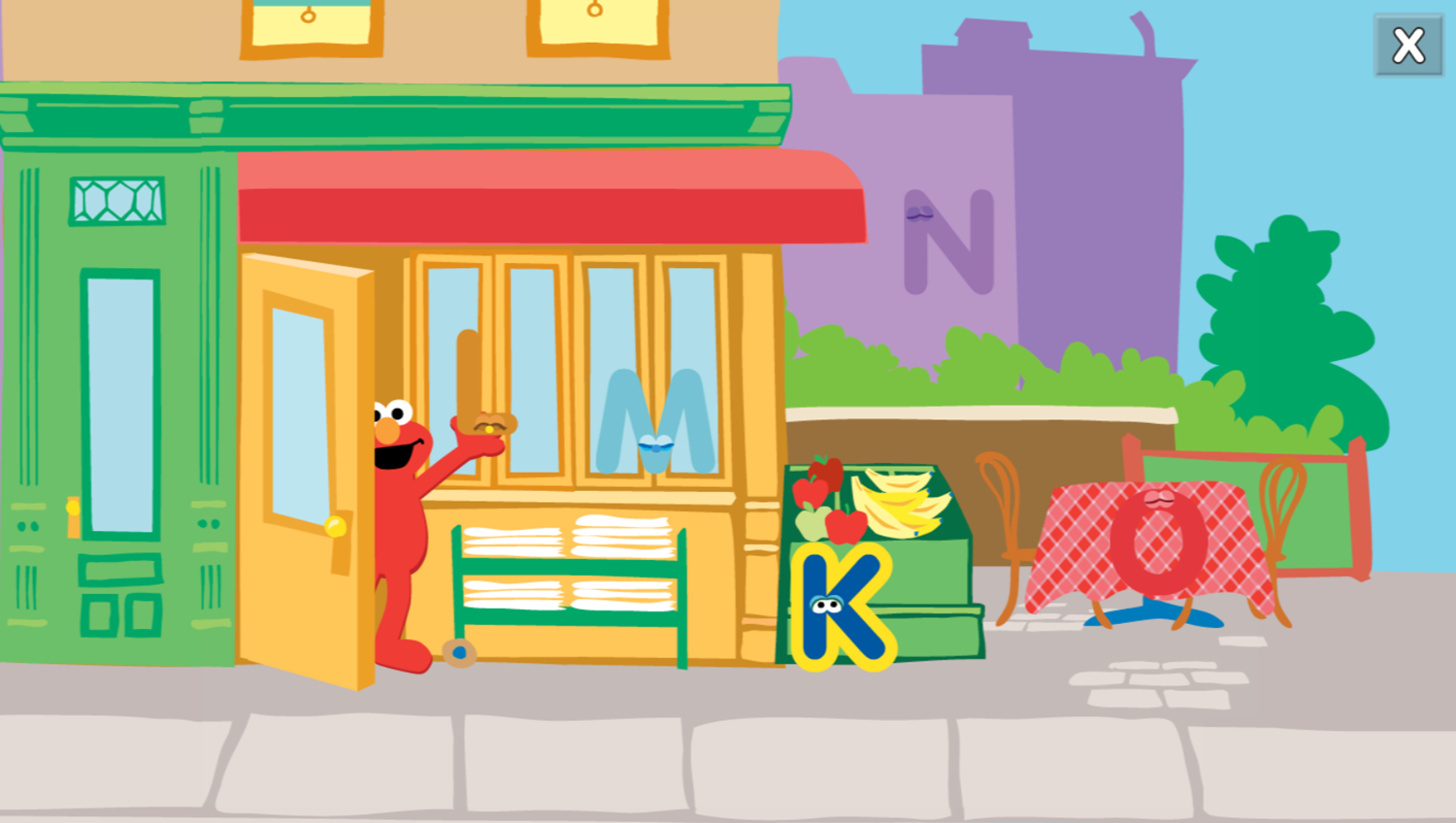 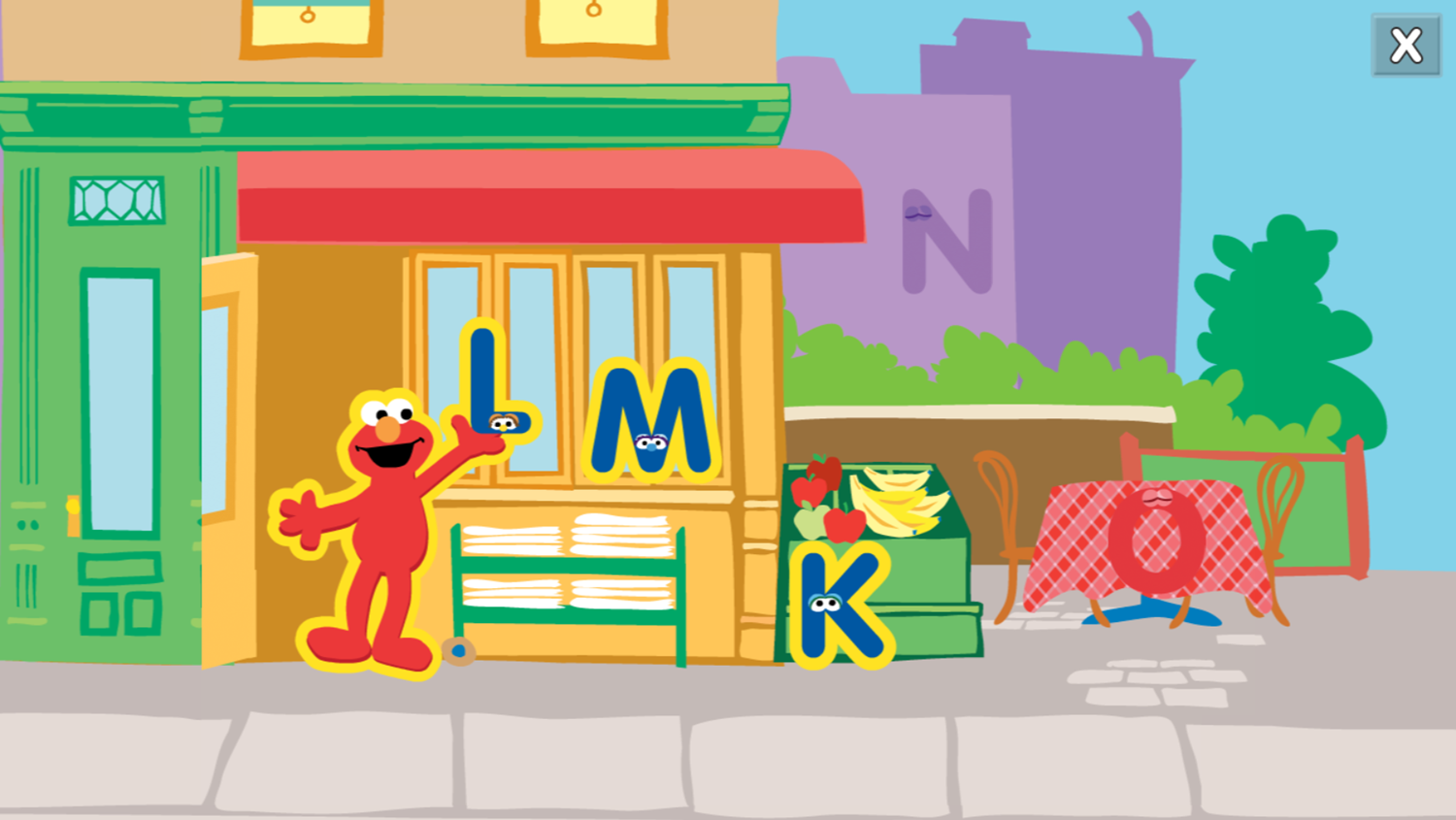 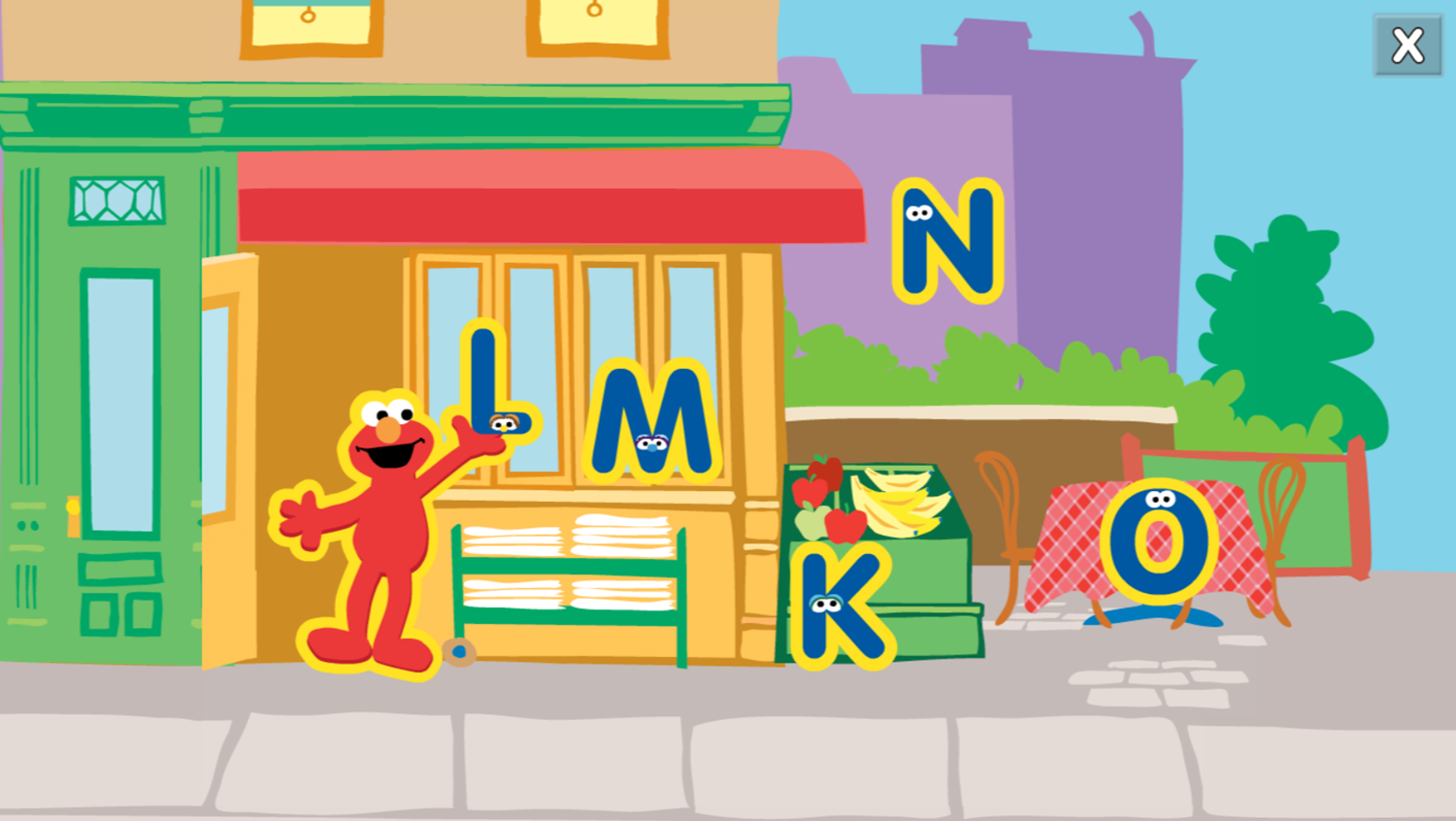 This game was published in these categories: Alphabet, Phonics, Sesame Street. You can visit any of them to select other fun games to play.