This is a billiards puzzle game with several difficult levels. Pocket all the balls in the level within a limited number of shots. The fewer shots you make, the higher your total score.

Children and parents can play this billiards game by clicking in the window below.

Pocket all of the balls in a level with a limited number of cue ball shots.

Break Out The Good Cue 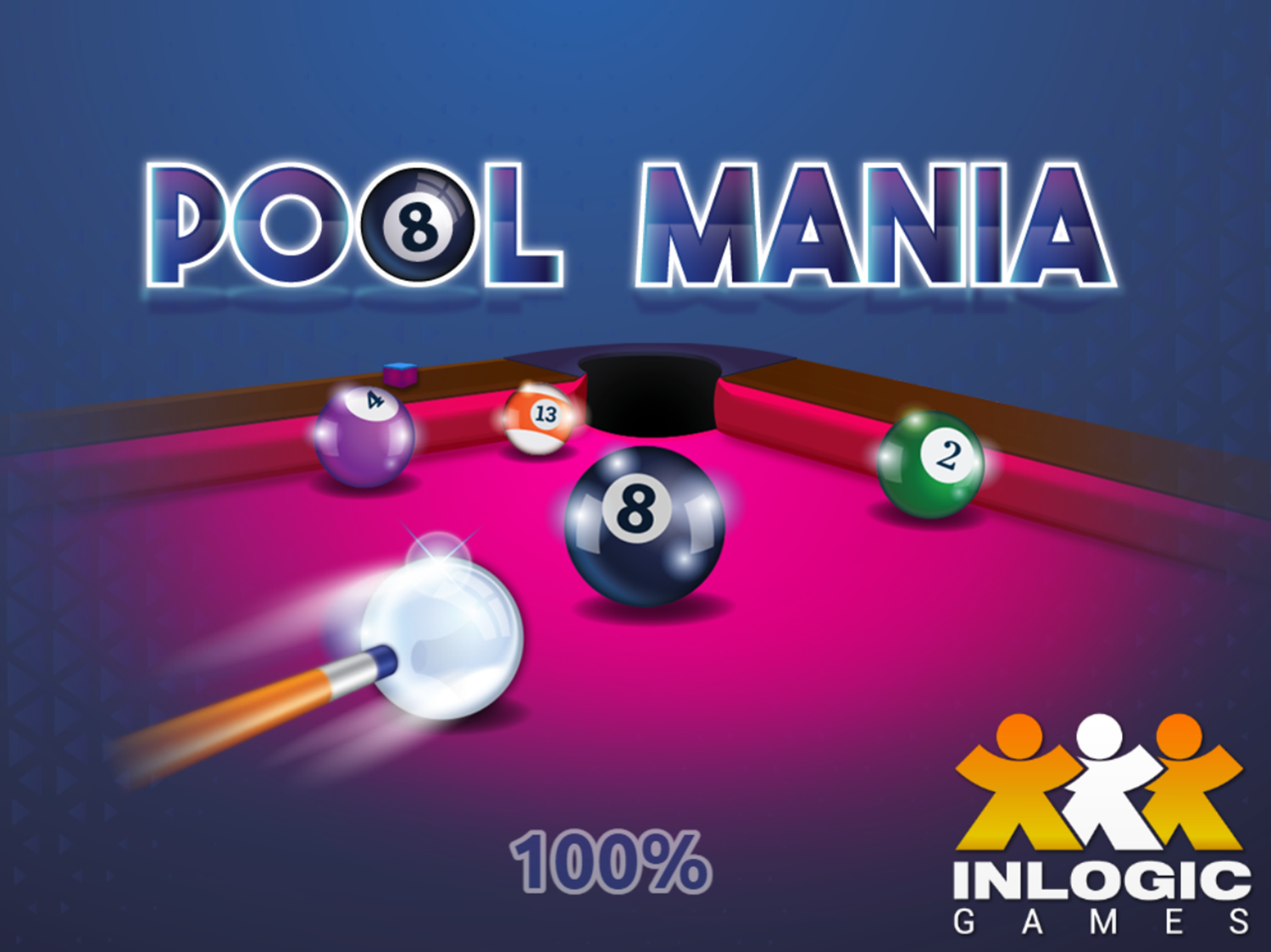 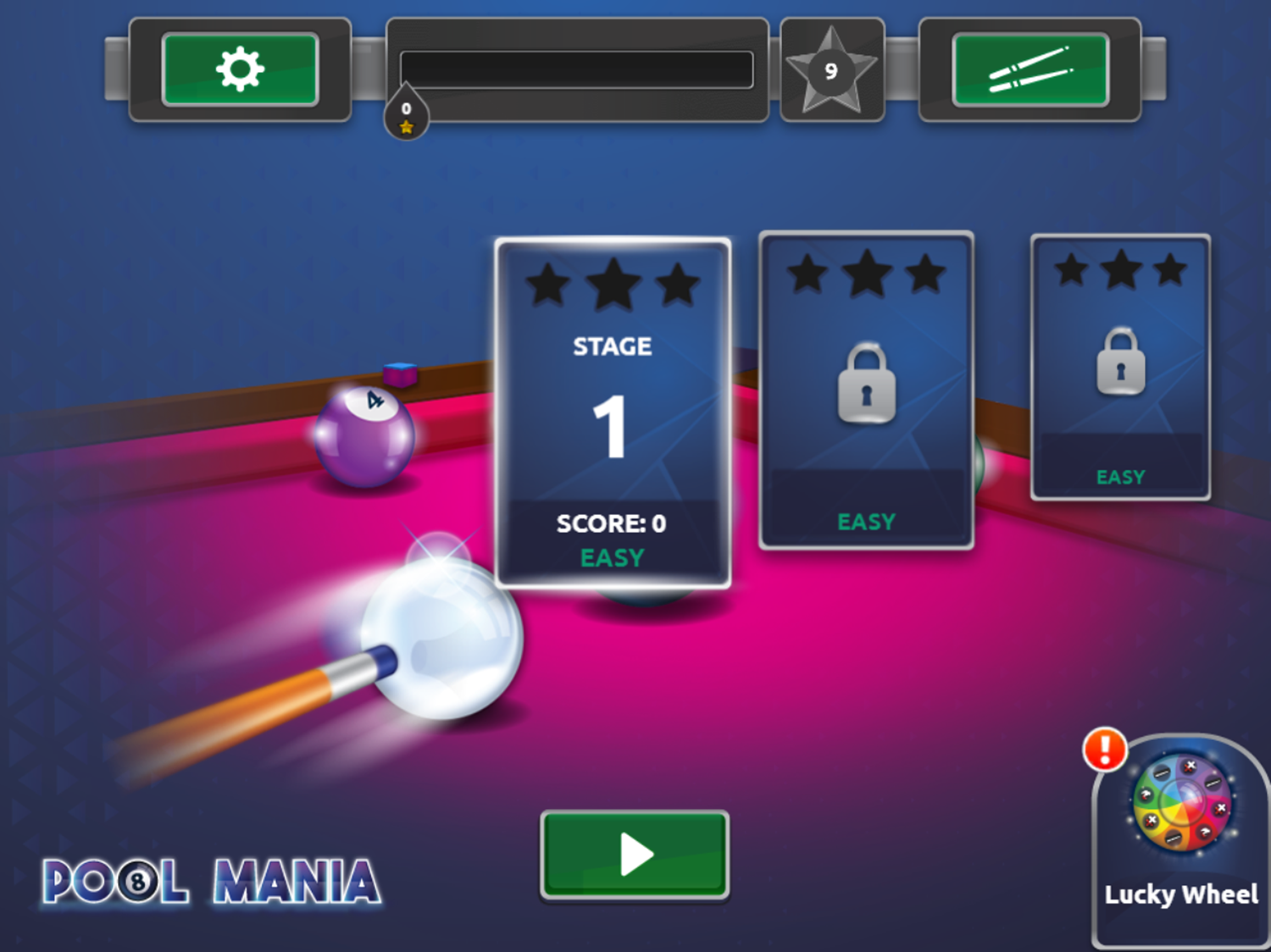 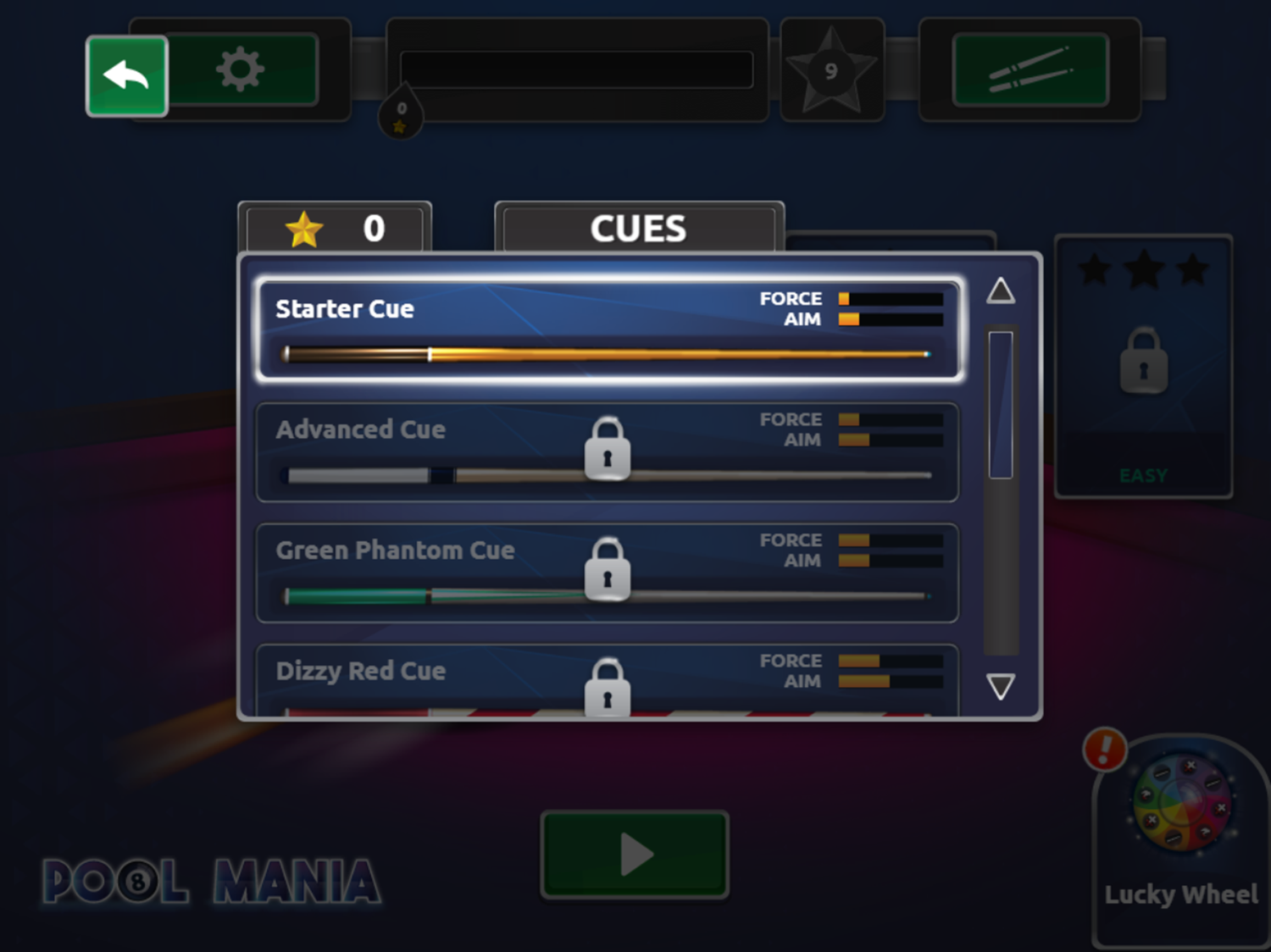 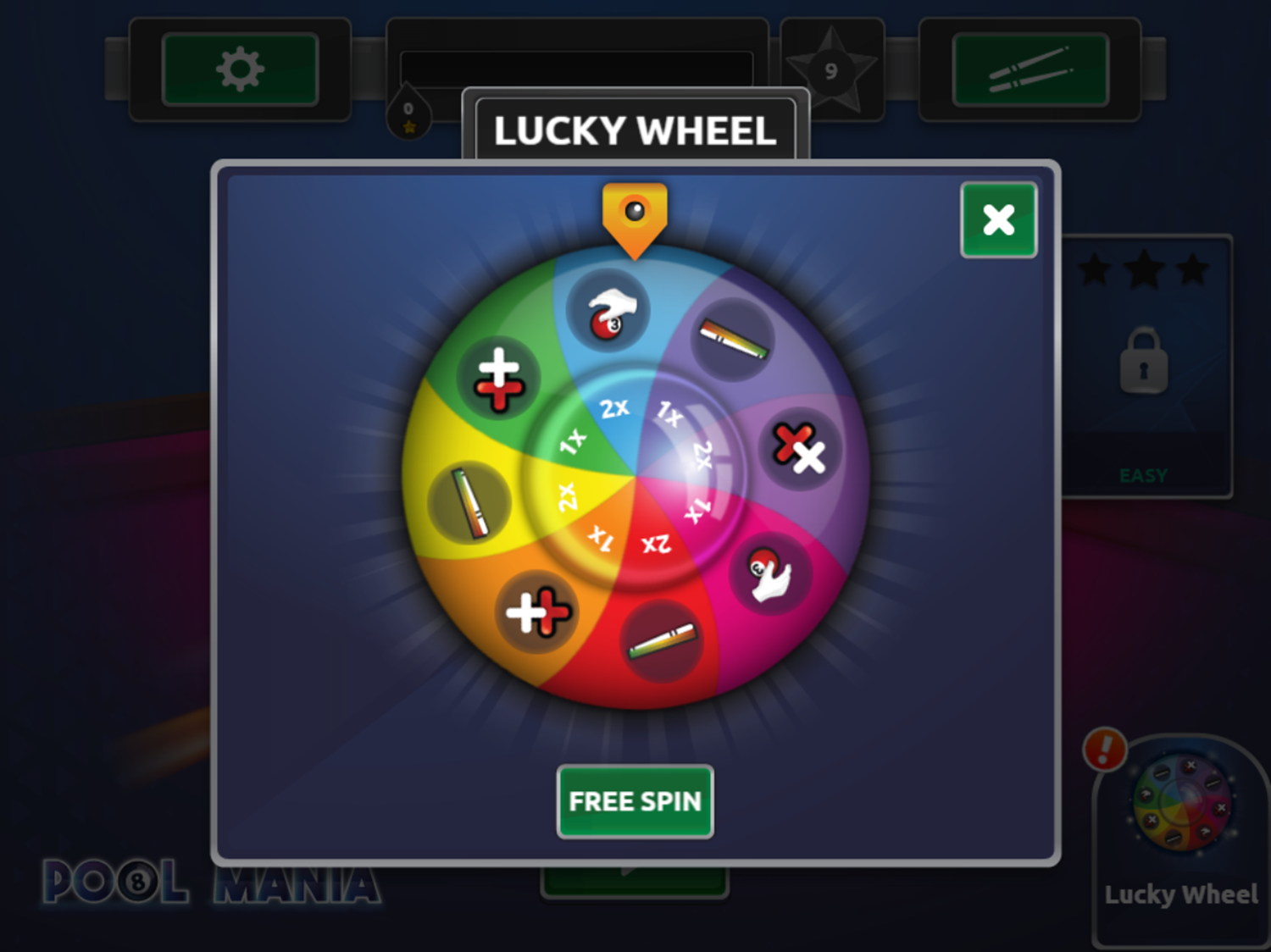 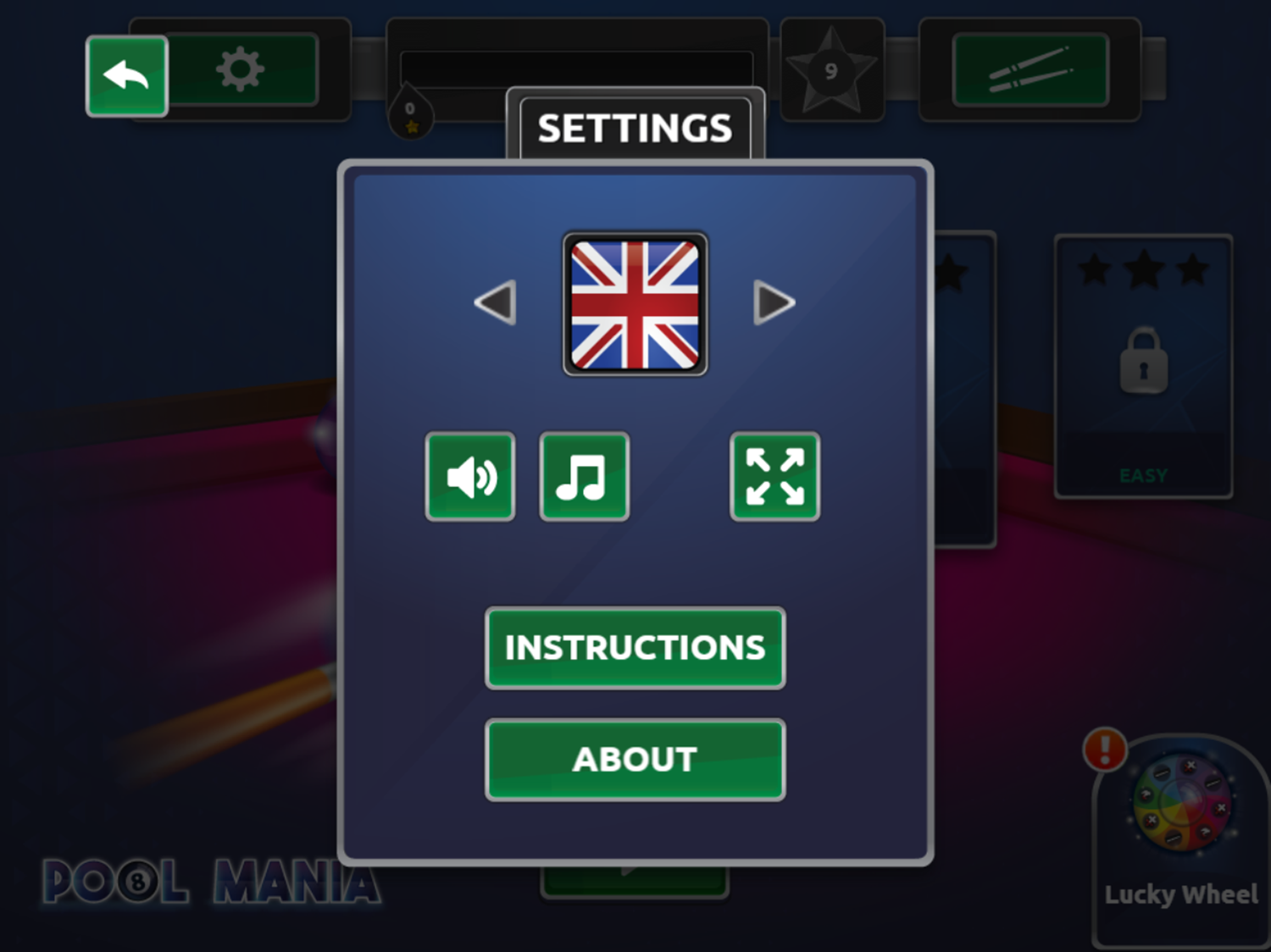 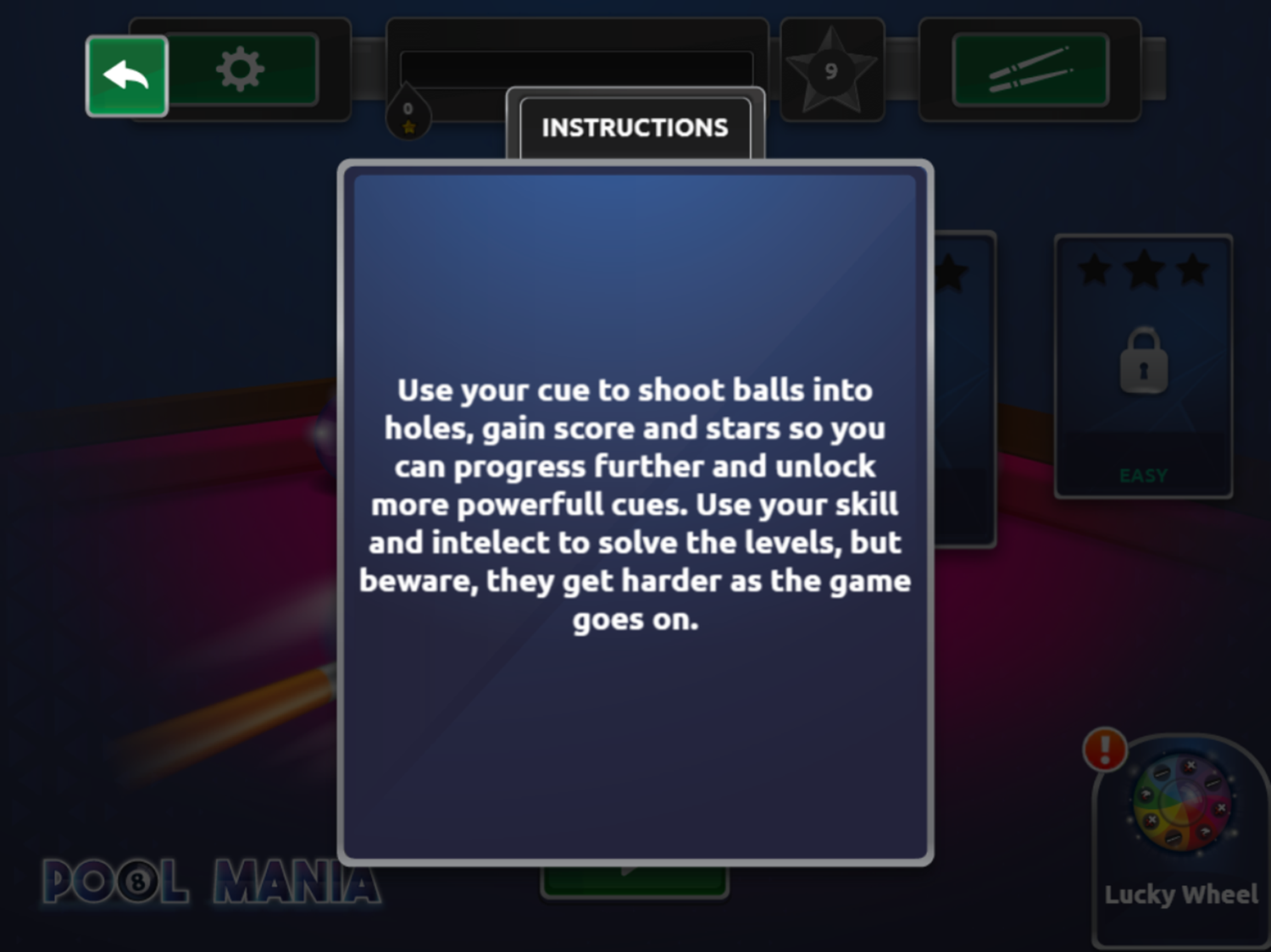 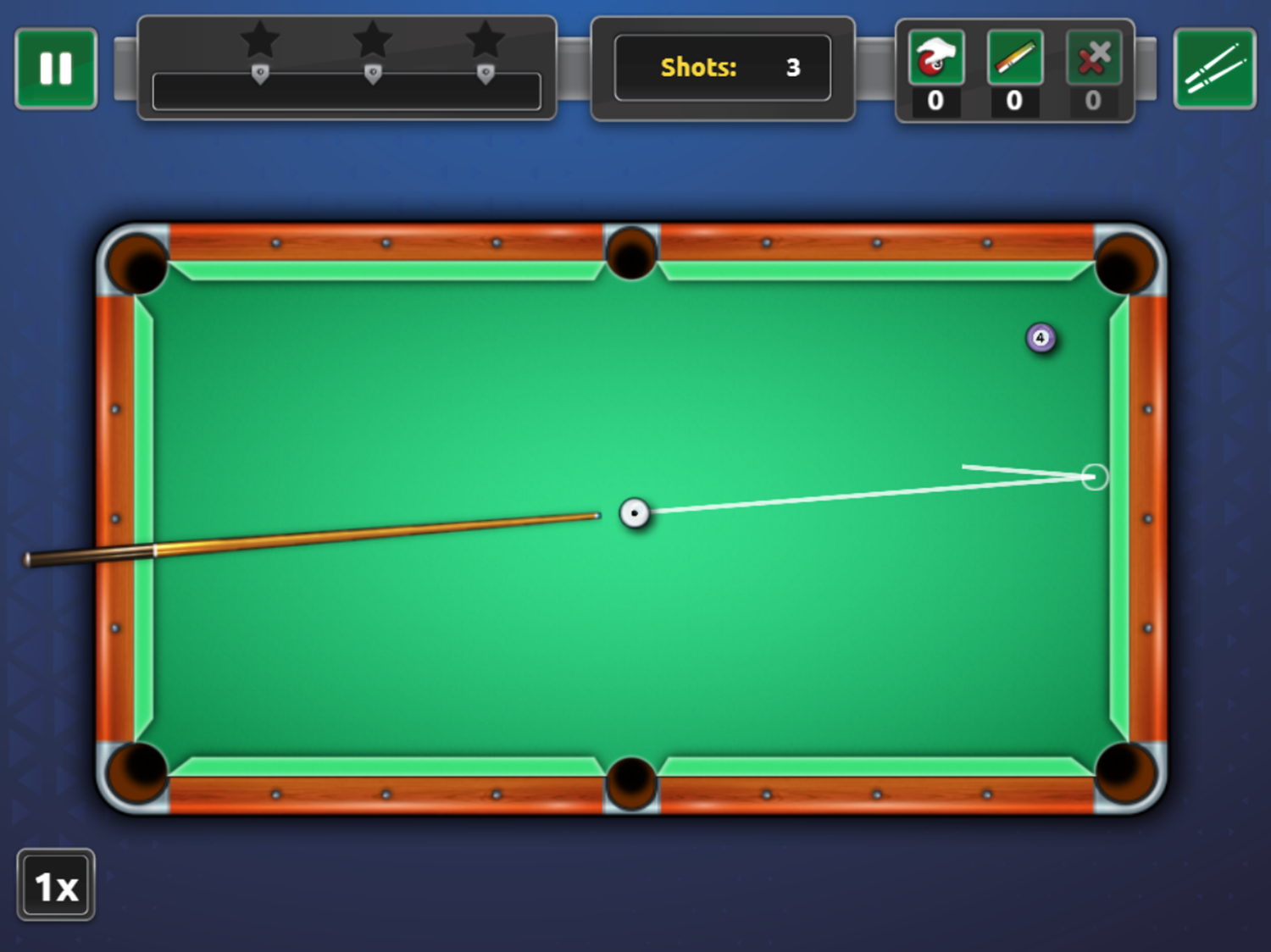 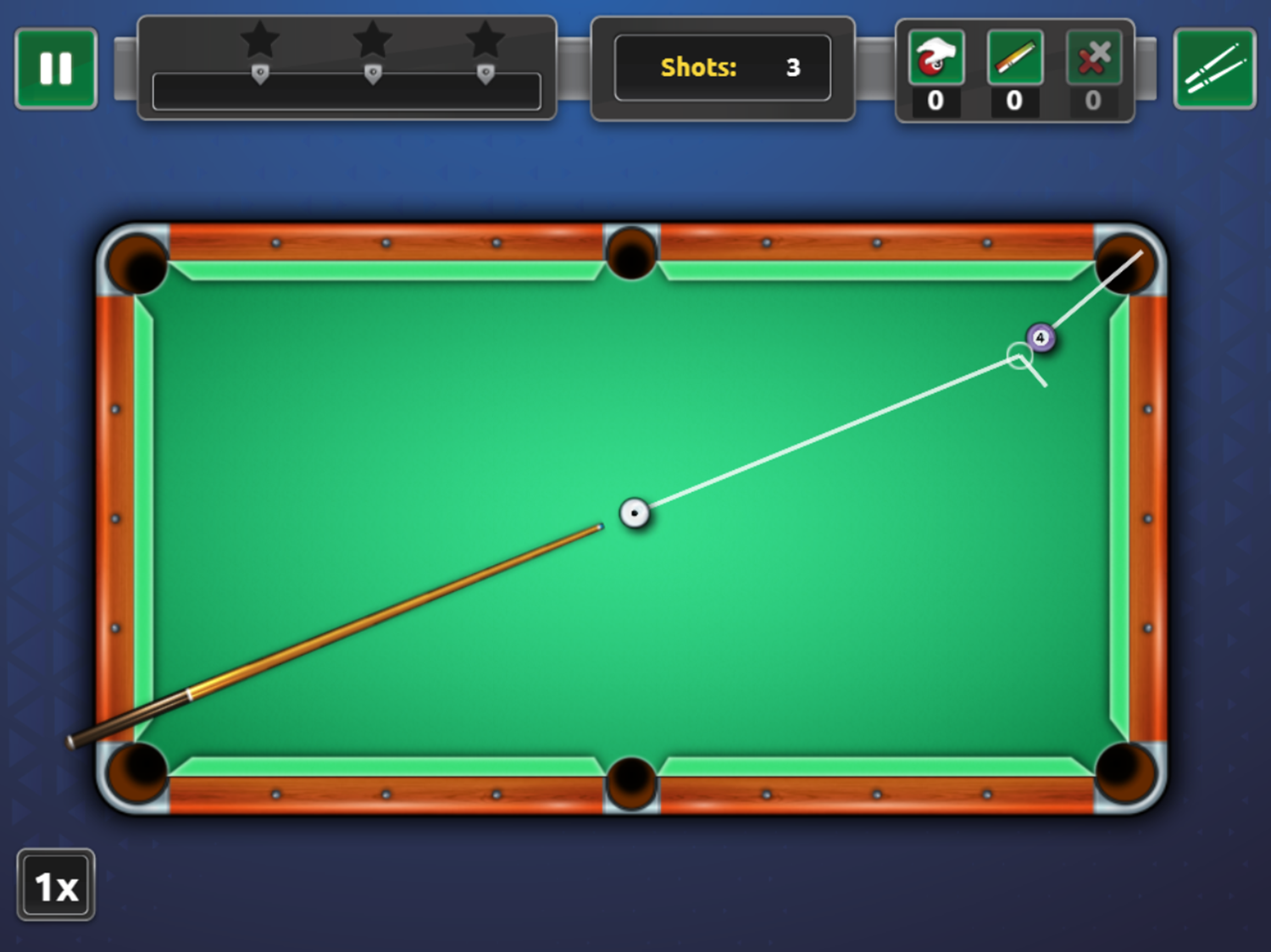 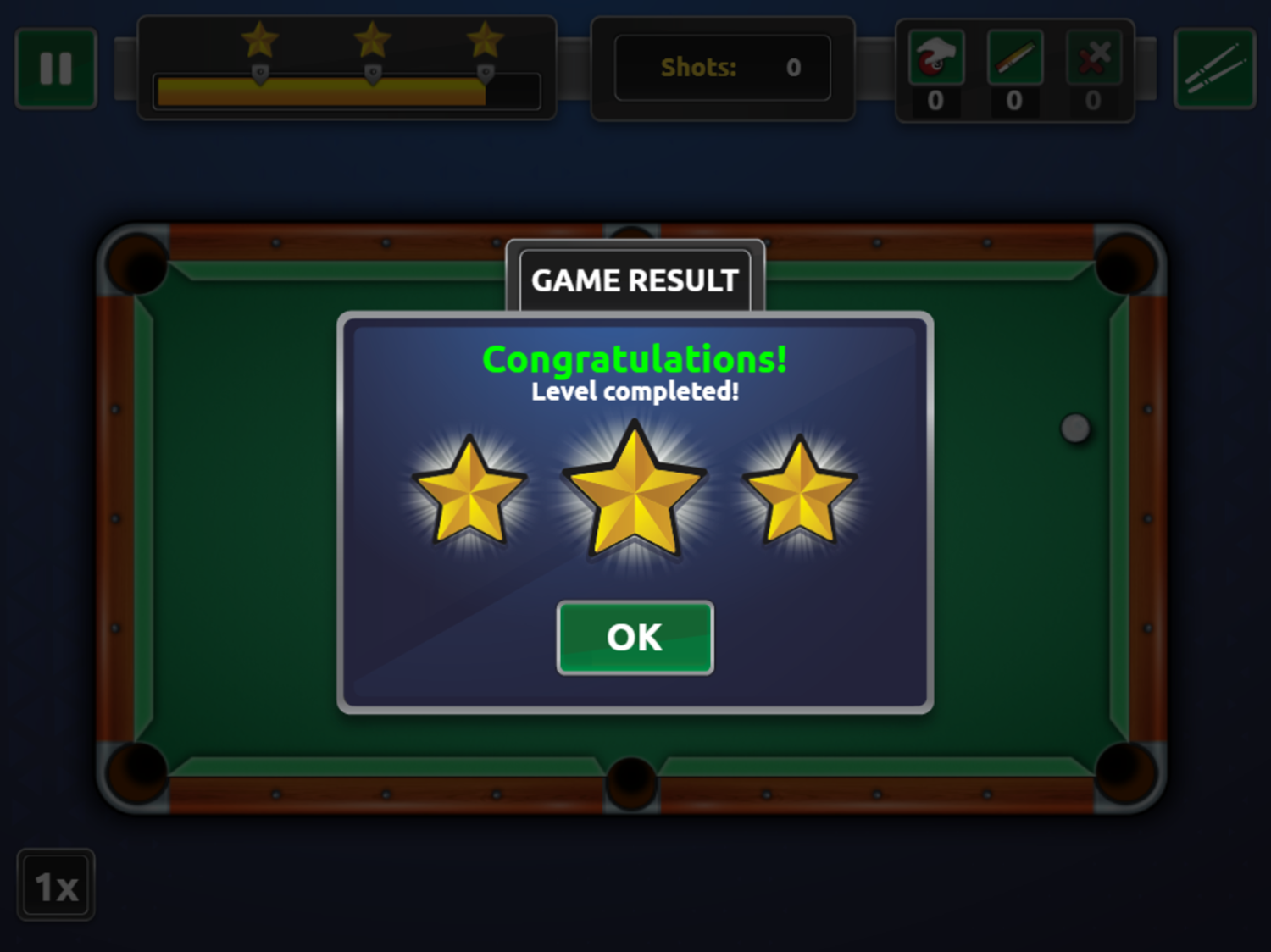 This game was published in these categories: Pool. You can visit any of them to select other fun games to play.