Known by many names, 8-ball pool is the most common variation of billiards to date. Each player must pocket all balls of their group (solids or stripes) before pocketing the 8-ball. This is a no-frills version of 8-ball pool ideal for newbies and casual players.

Children and parents can play this 8 ball game by clicking in the window below.

Alternatively kids and adults can play this single player or two player pool video game for free as a web application here.

Use the cue ball to pocket the balls of your own group (solids or stripes) and the 8 ball to win.

Like This Game? Review This Multiplayer Billiards Video Game for Young Girls & Boys 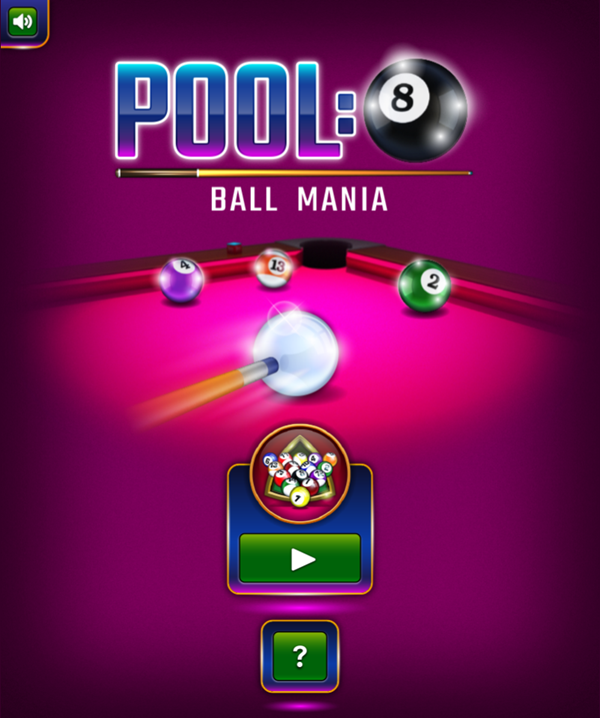 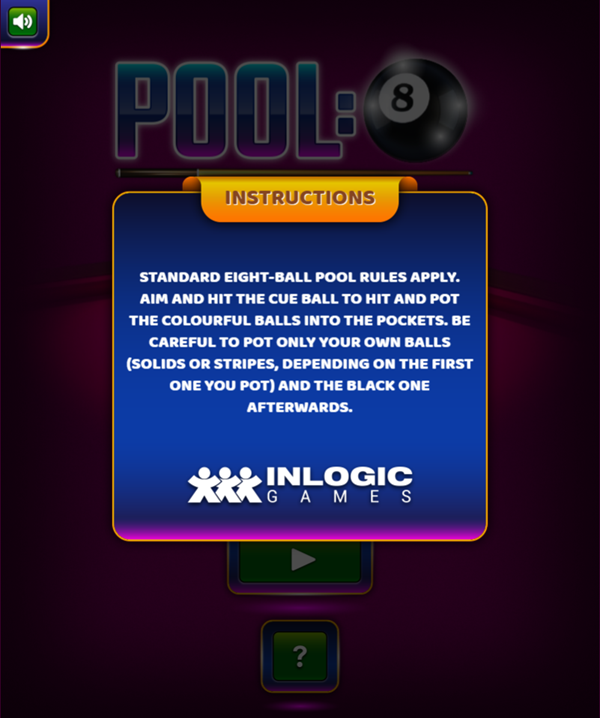 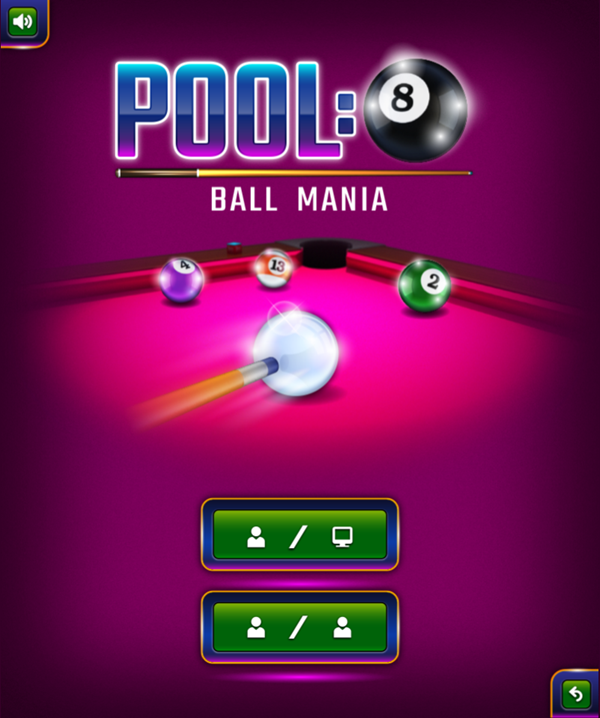 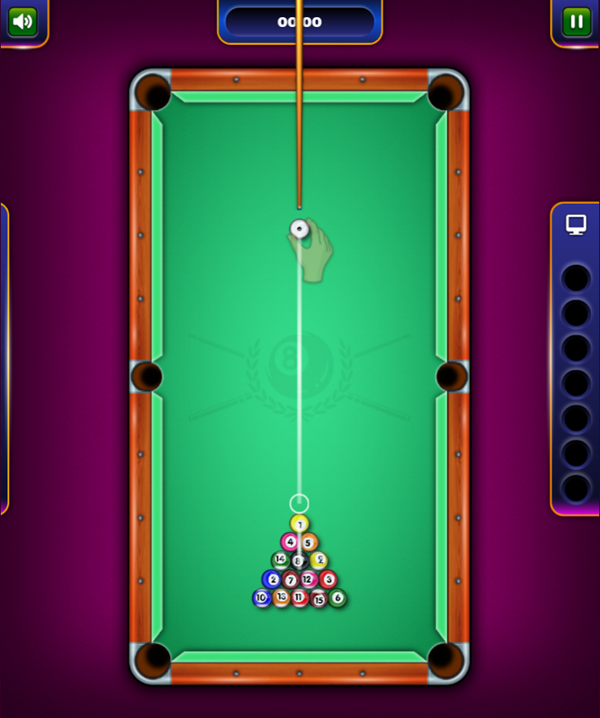 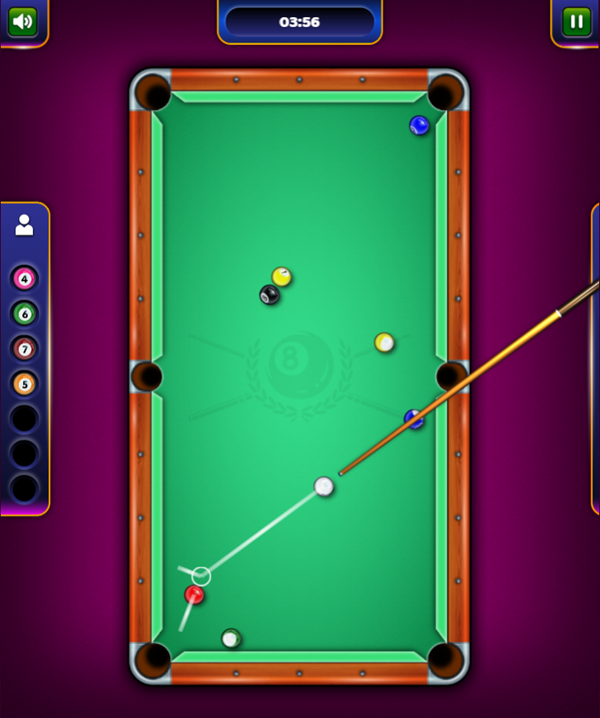 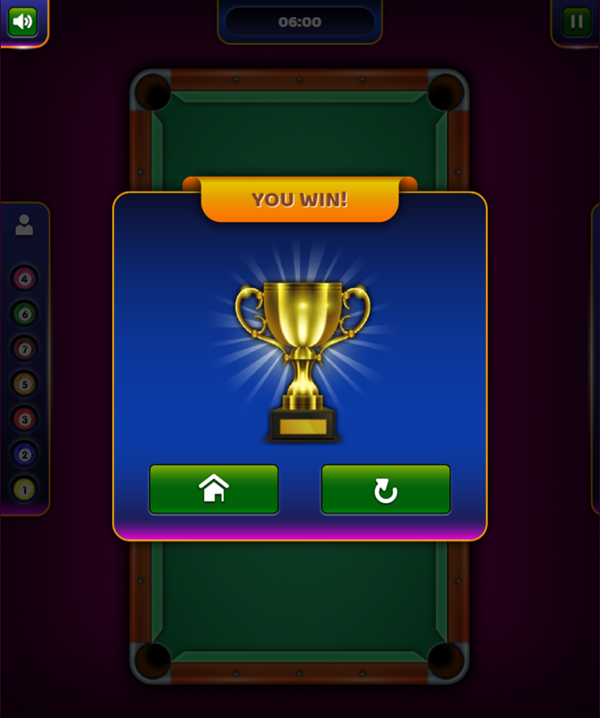 Plays.org published this 2 Player Pool on October 4, 2021 / One Comment

This game was published in these categories: 2 Player, Pool. You can visit any of them to select other fun games to play.