This is an arithmetic practice game where students can practice addition, subtraction, multiplication or division. Players can choose to play the game where they match values which are already displayed, or play the game like a memory card matching game.

Children and parents can play this math practice equation matching game by clicking in the window below.

Alternatively kids and adults can play this addition, subtraction, multiplication & division video game for free as a web application here.

Select pairs of monsters with the same numerical values to remove them from the playing field.

Like This Game? Review This Mathematics Memory Matching Game for Young Girls & Boys 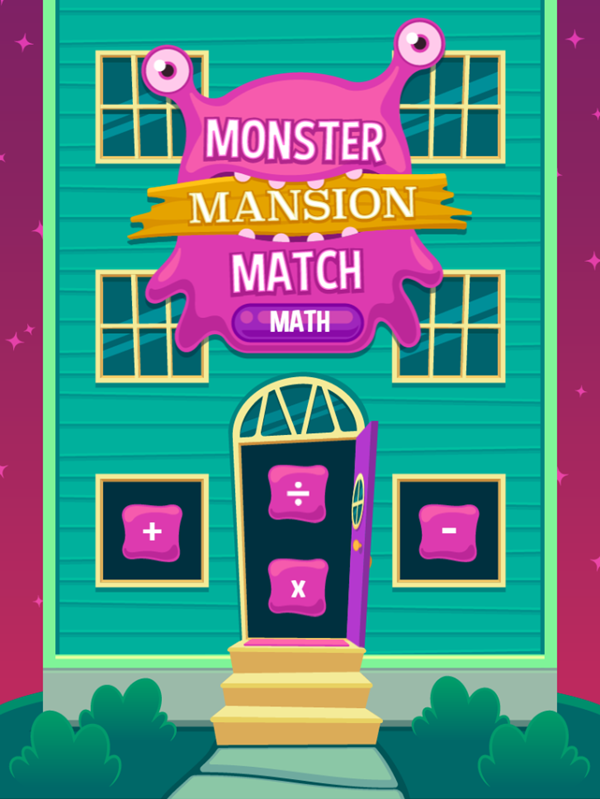 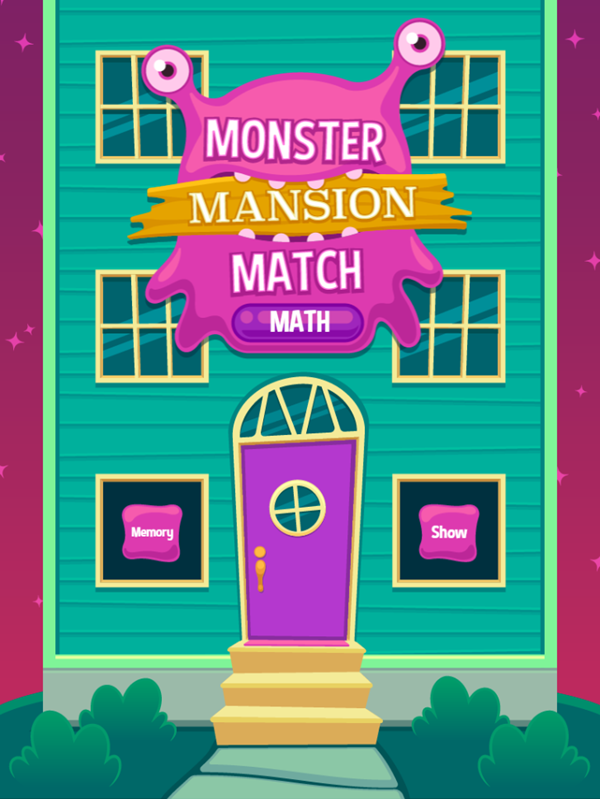 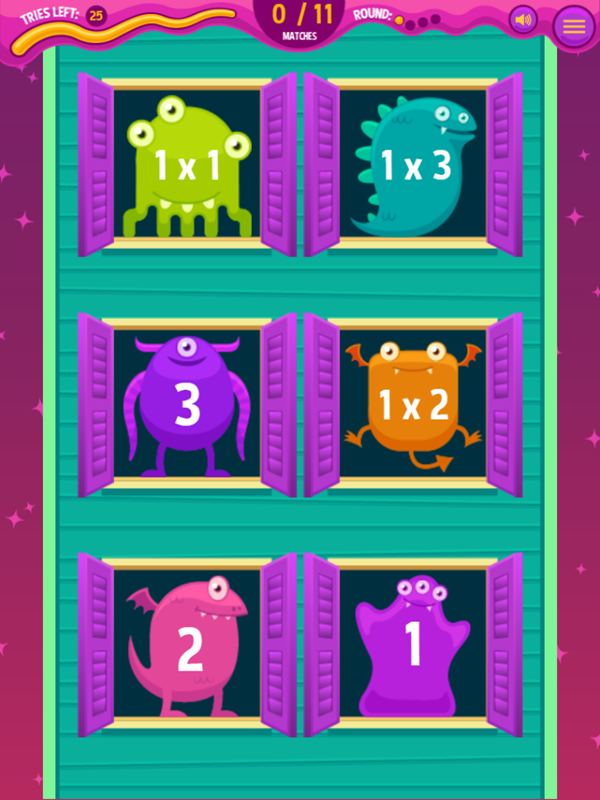 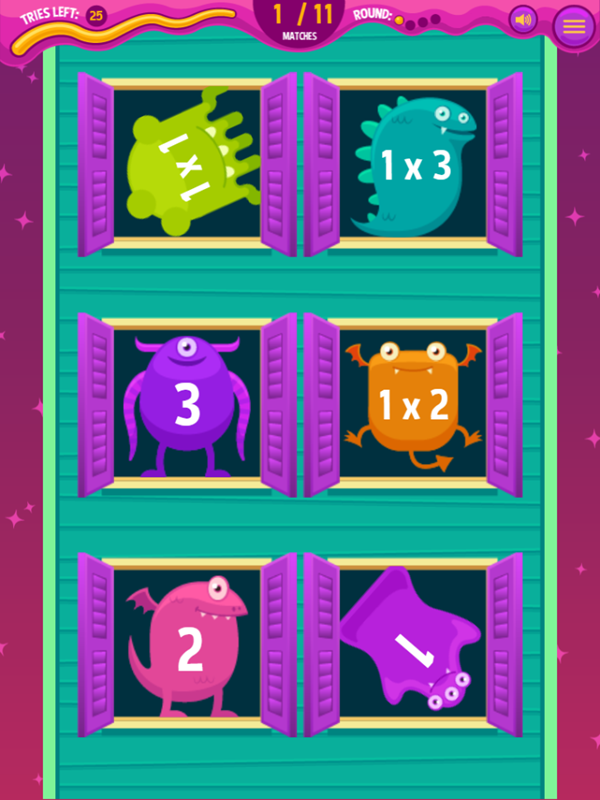 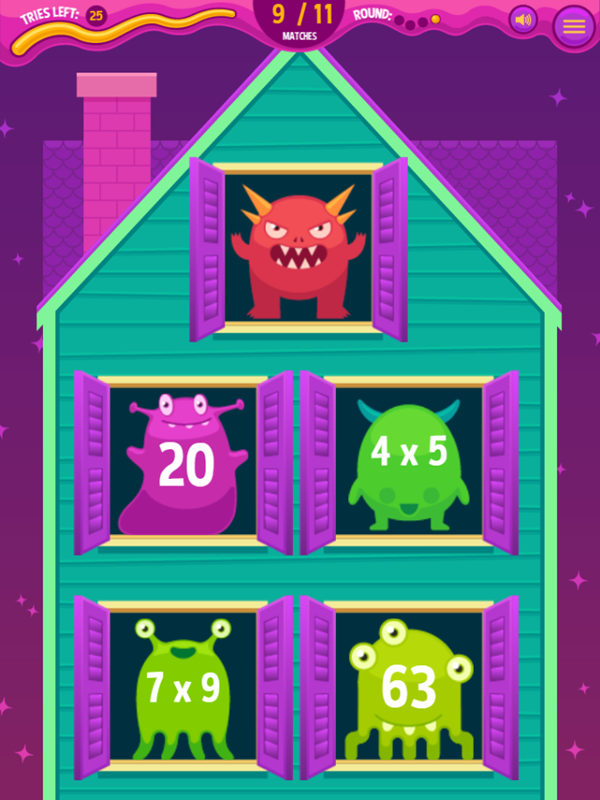 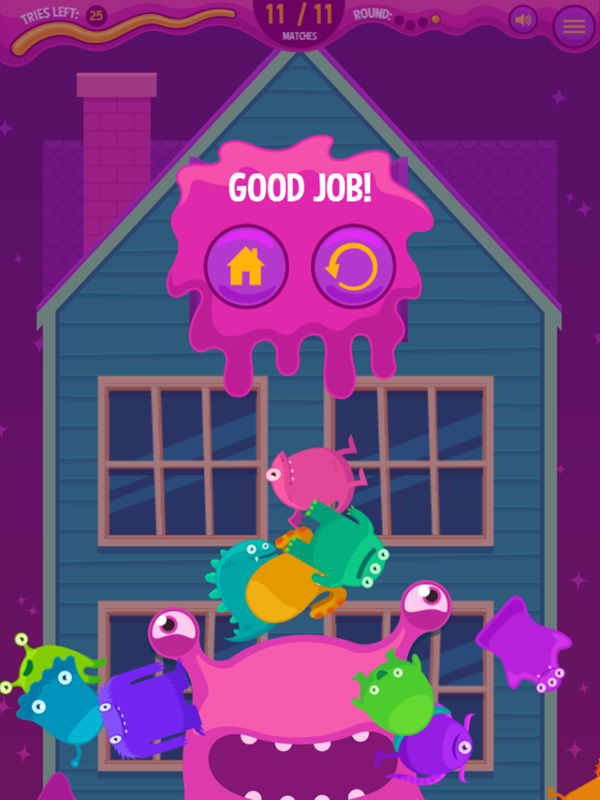 This game was published in these categories: Addition, Division, Memory, Multiplication, Subtraction. You can visit any of them to select other fun games to play.