Children and parents can play this water cycle game by clicking in the window below.

Alternatively kids and adults can play this states of matter video game for free as a web application here.

Guide Enki the water droplet through each level. Help them reach their destination by changing their state of matter. 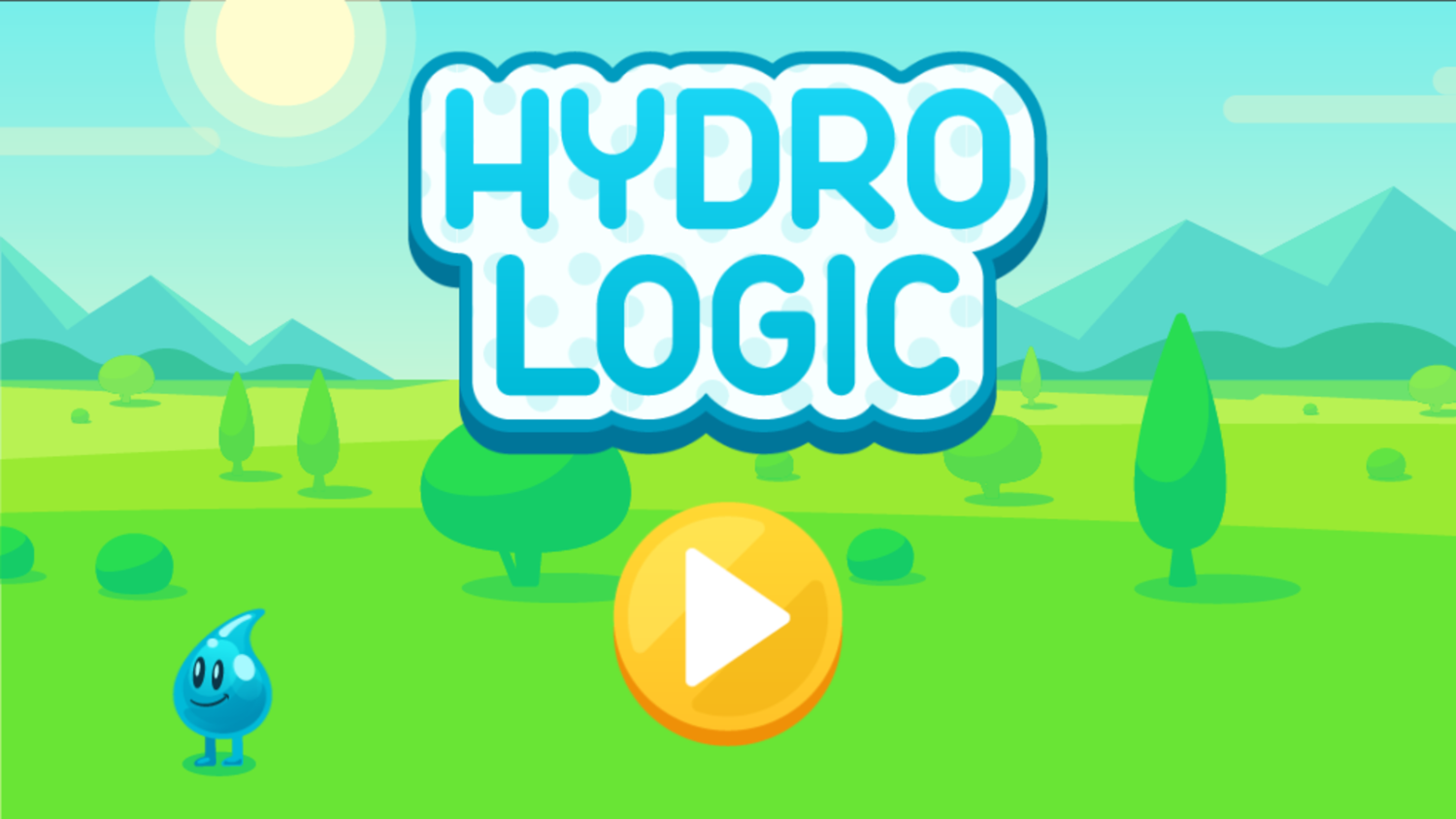 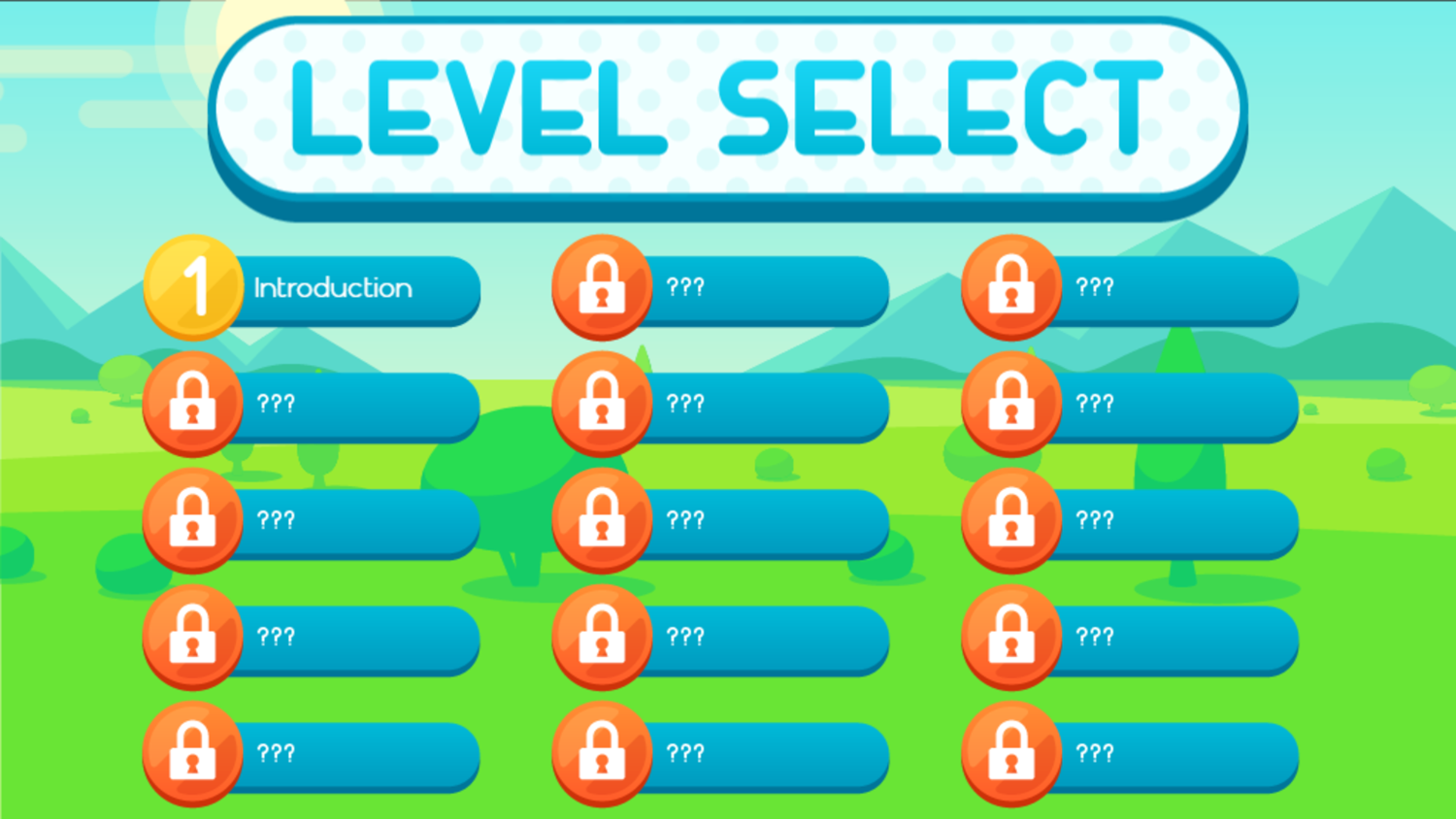 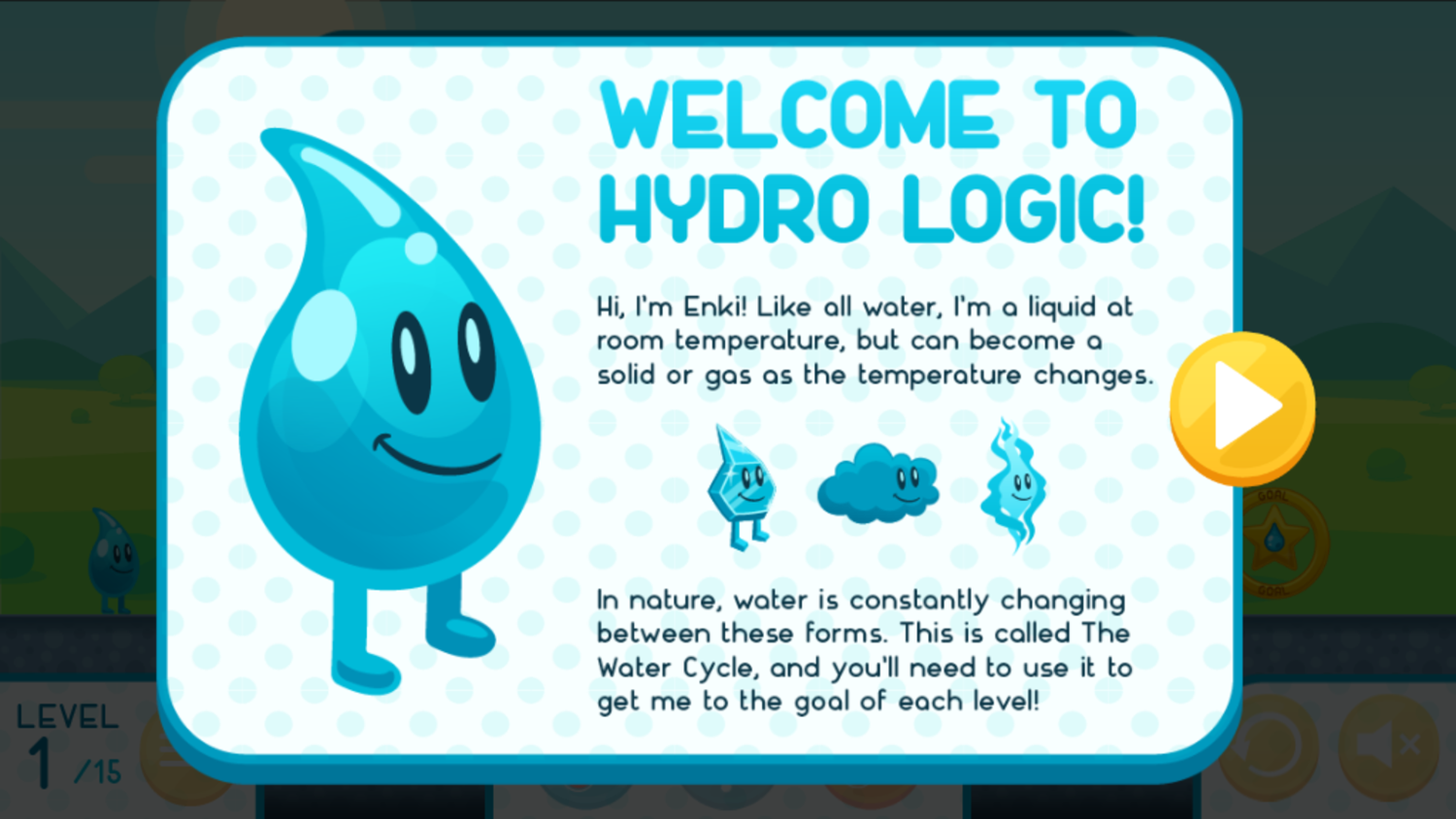 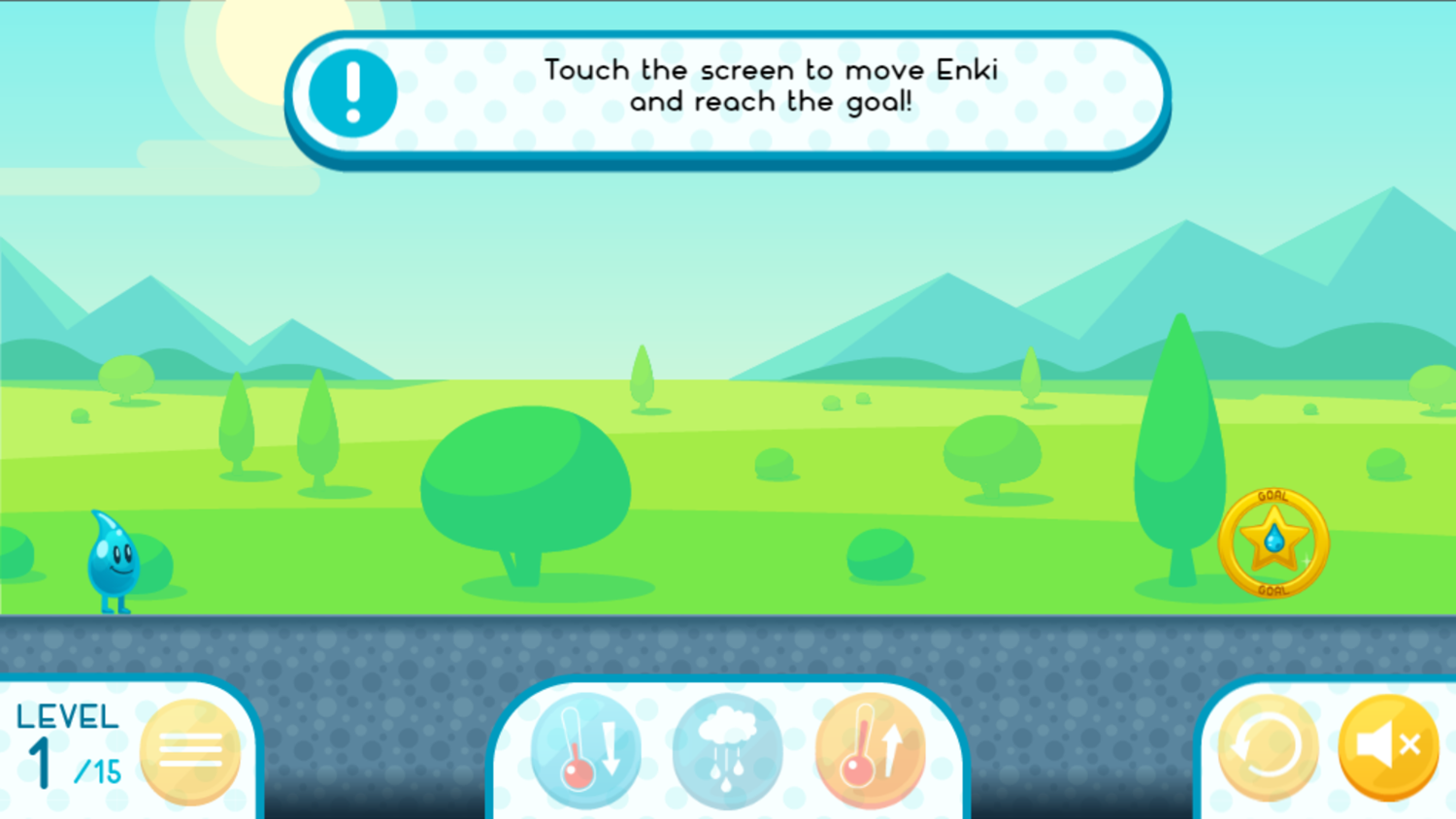 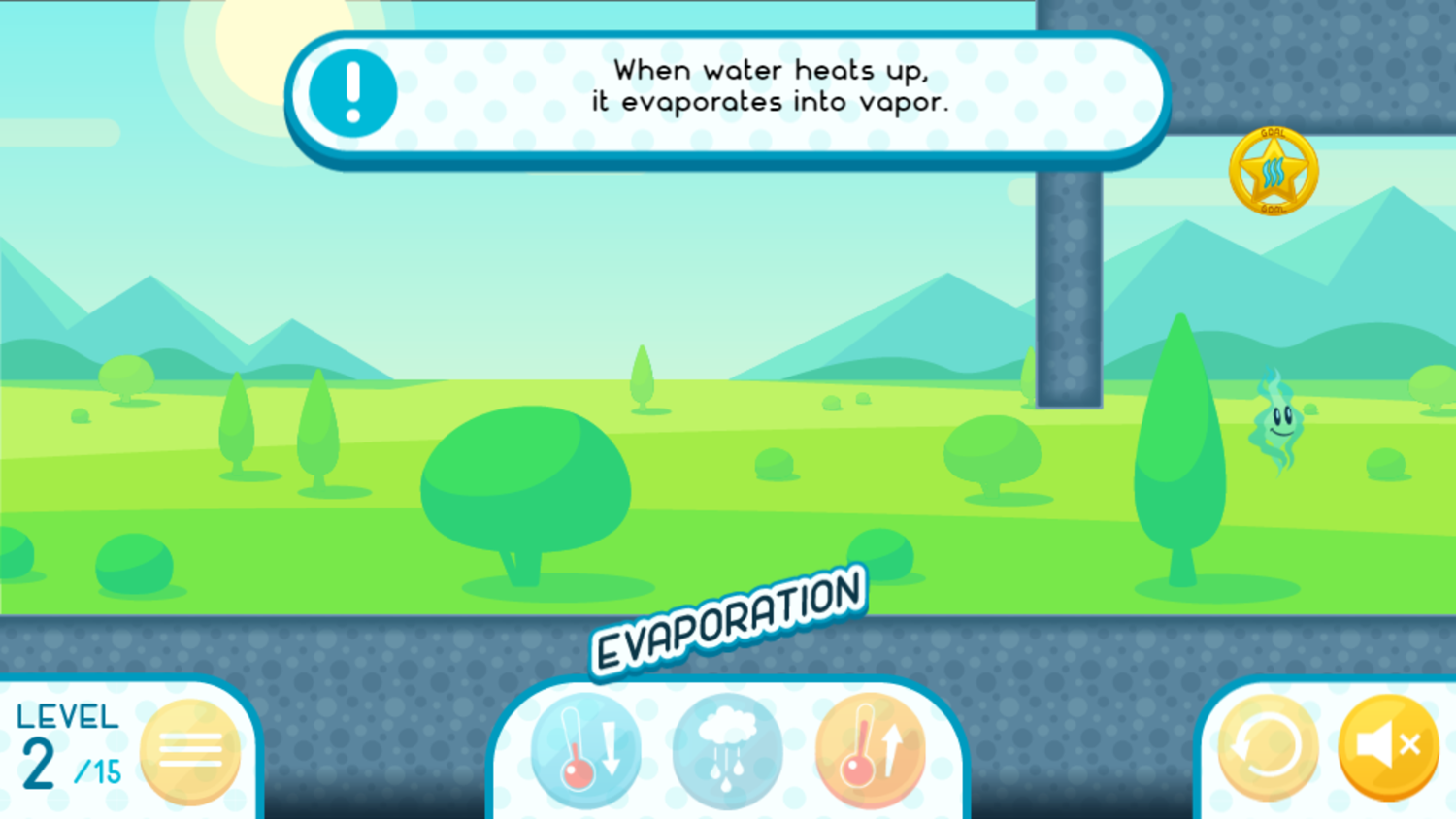 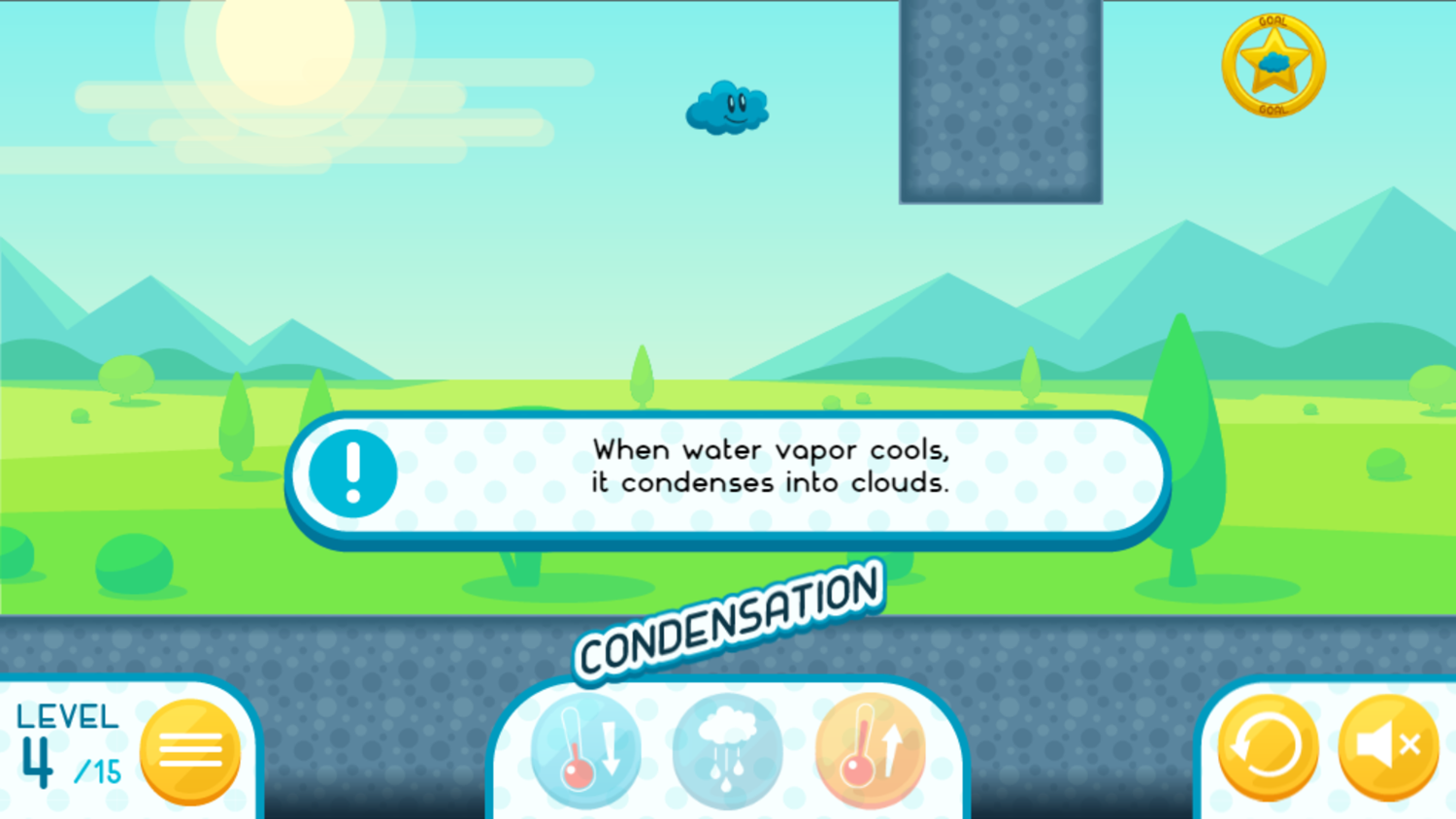 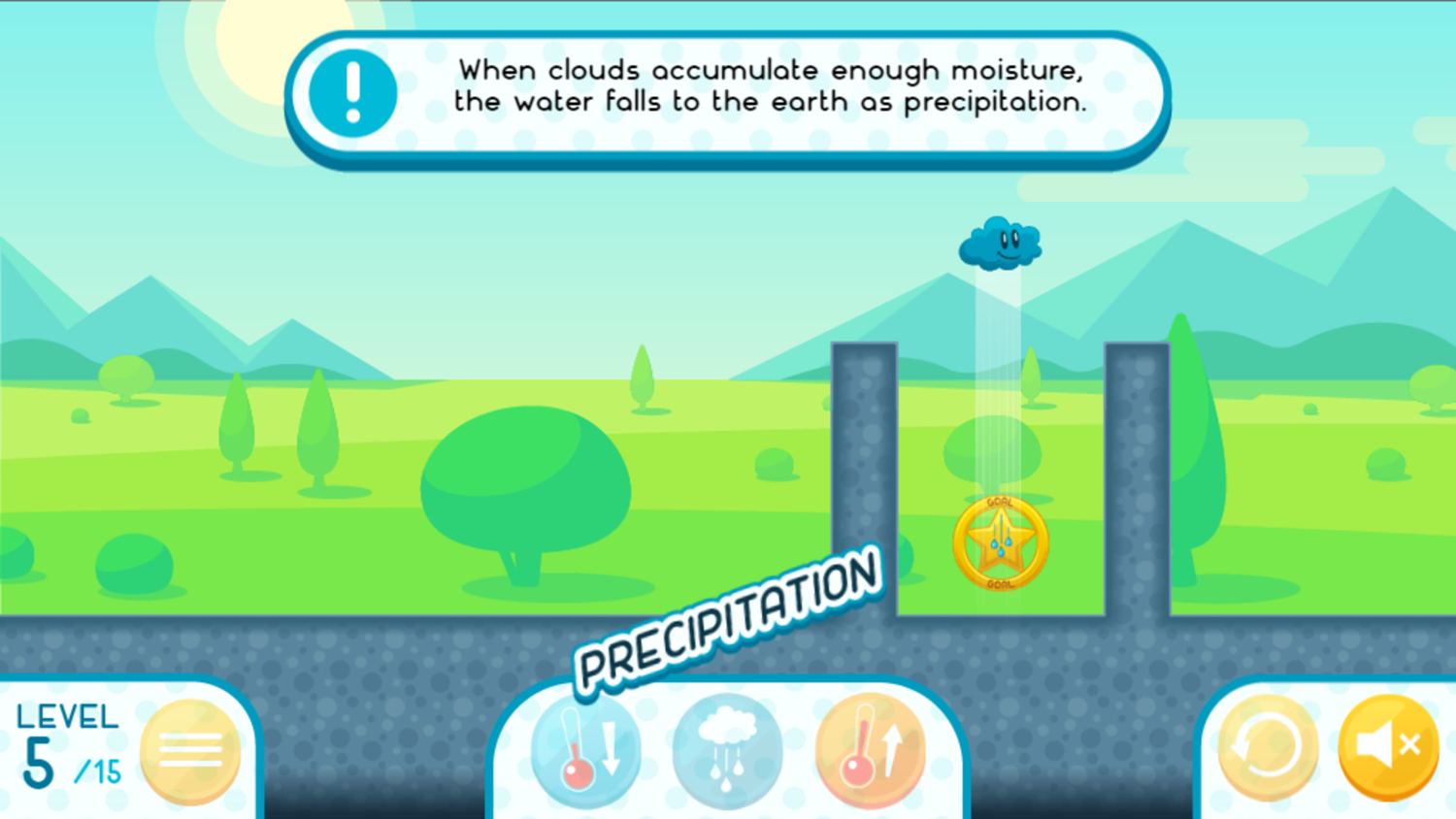 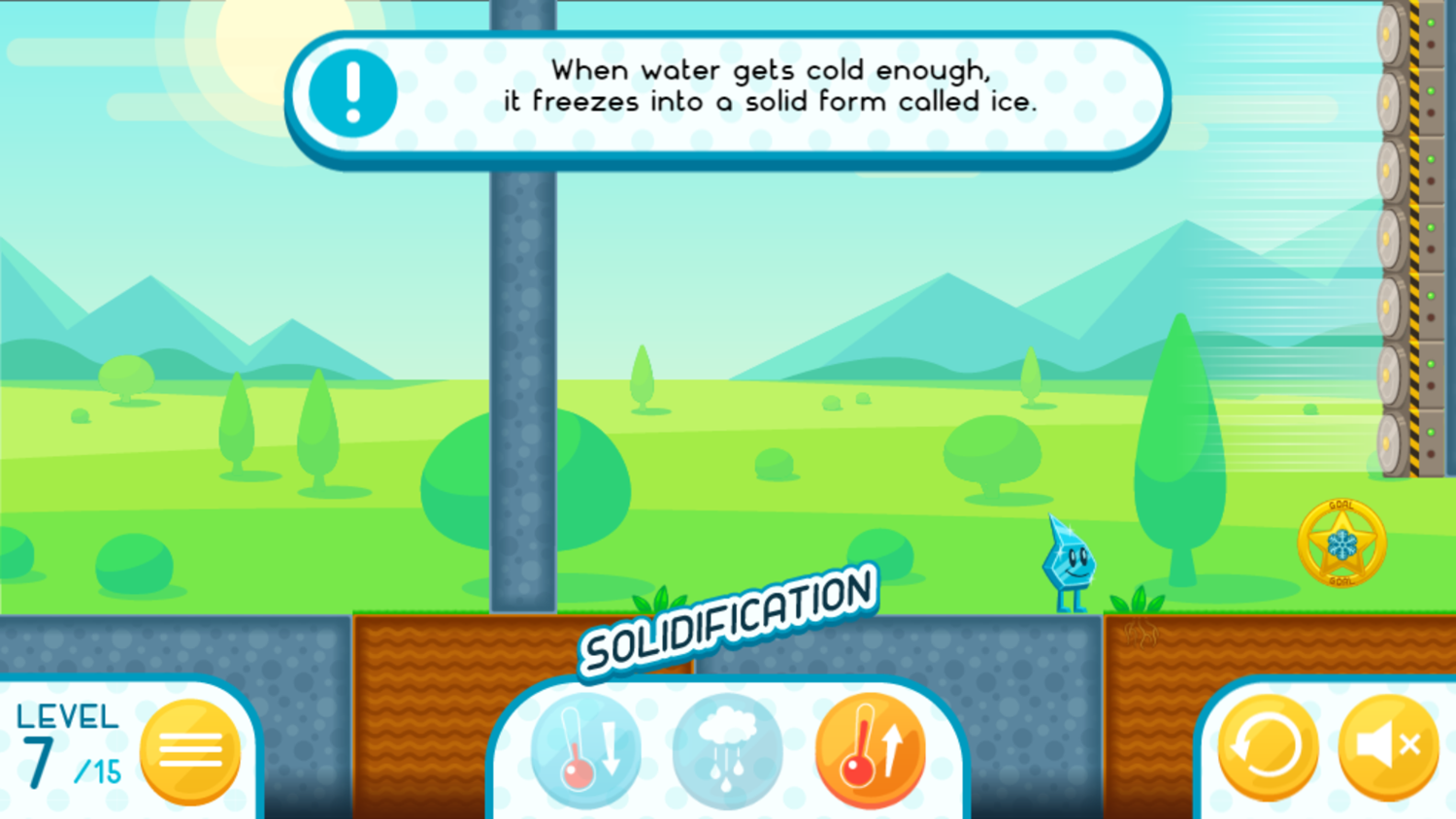 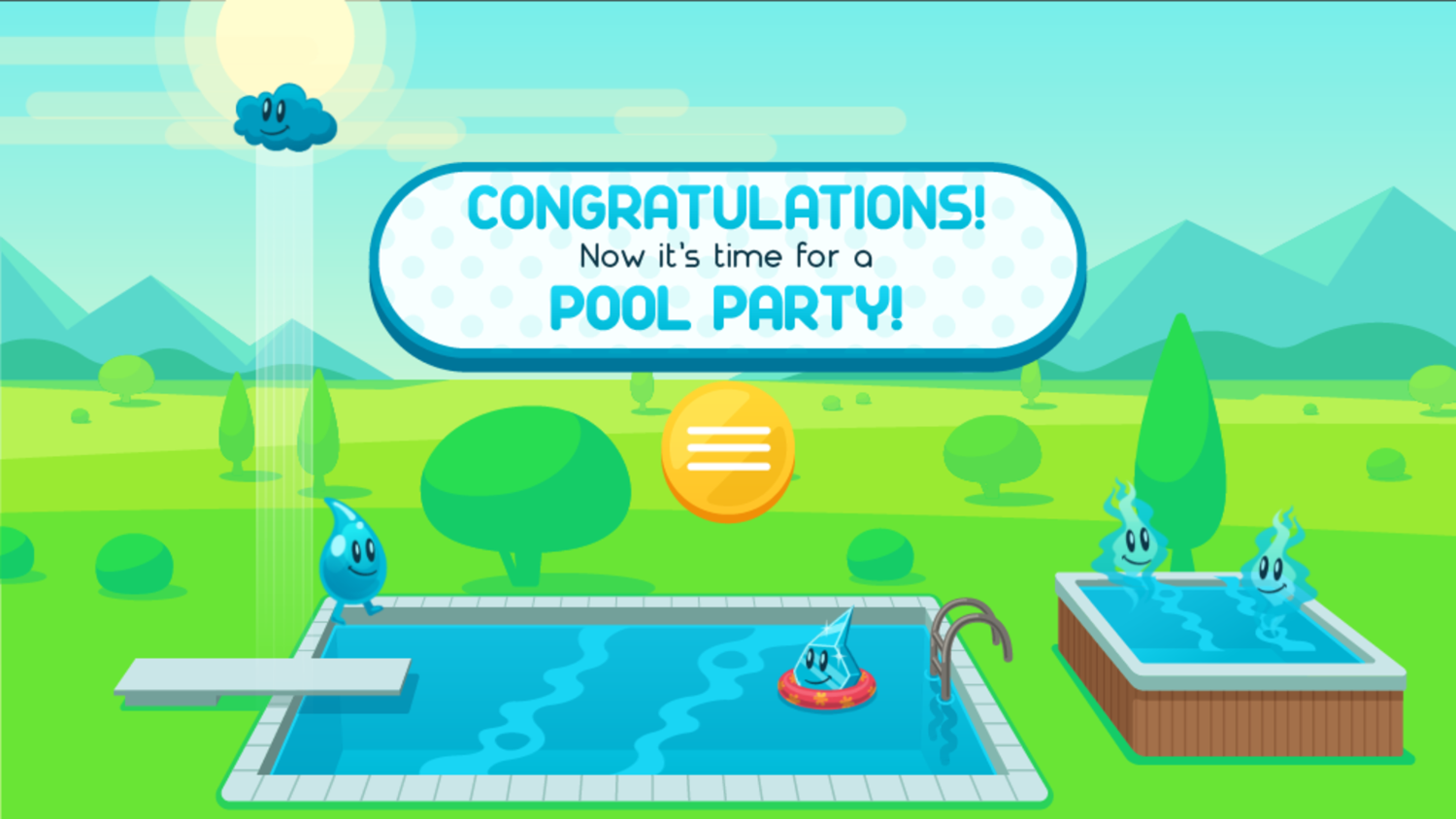 This game was published in these categories: Logic, Science. You can visit any of them to select other fun games to play.