Play Donut Drop With Molly And Friends as a stand alone web app.

Donut Drop With Molly and Friends

This is a collect the falling objects game featuring a unicorn named Molly and her horned friends. Collect specific flavored donuts that are falling from the ceiling.

Children and parents can play this unicorn donut catching game by clicking in the window below.

Alternatively kids and adults can play this idle donut catcher video game for free as a web application here.

Catch the specified flavors of donuts as they fall. Get a bonus for collecting the donuts in the proper order.

Like This Game? Review This Idle Donut Catching Game for Young Girls & Boys 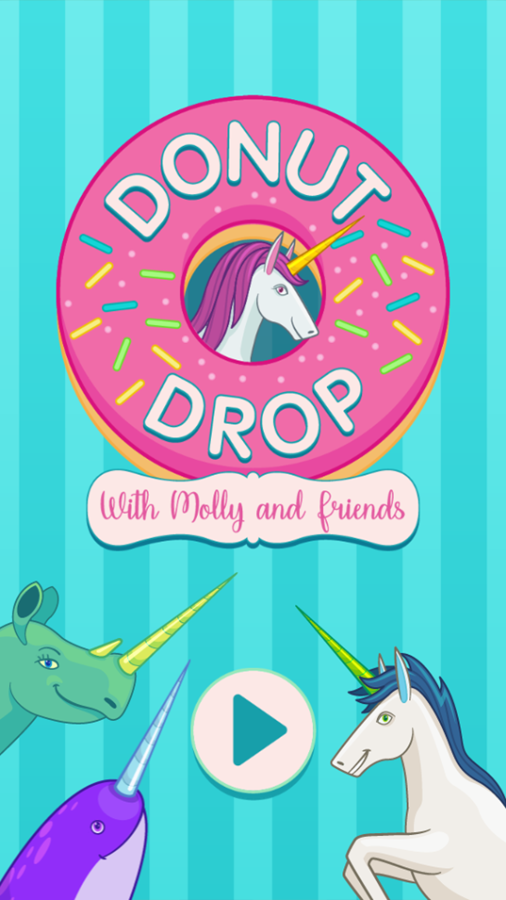 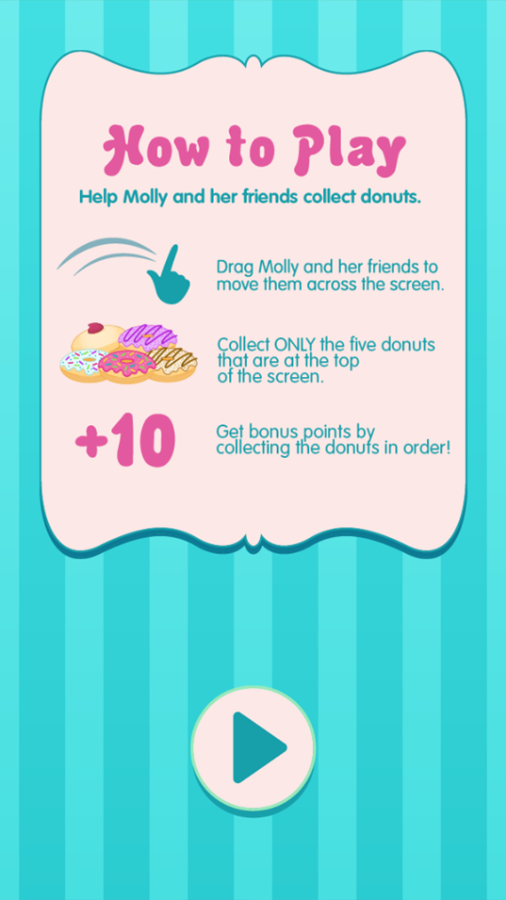 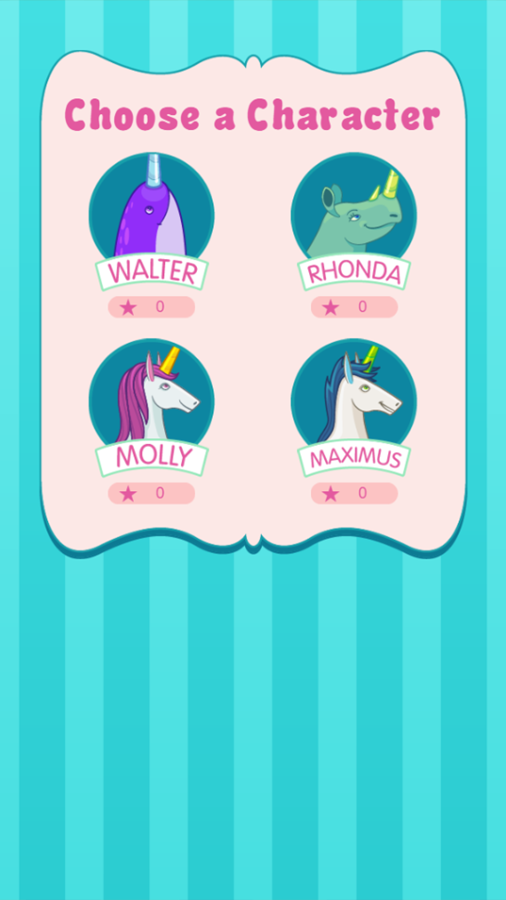 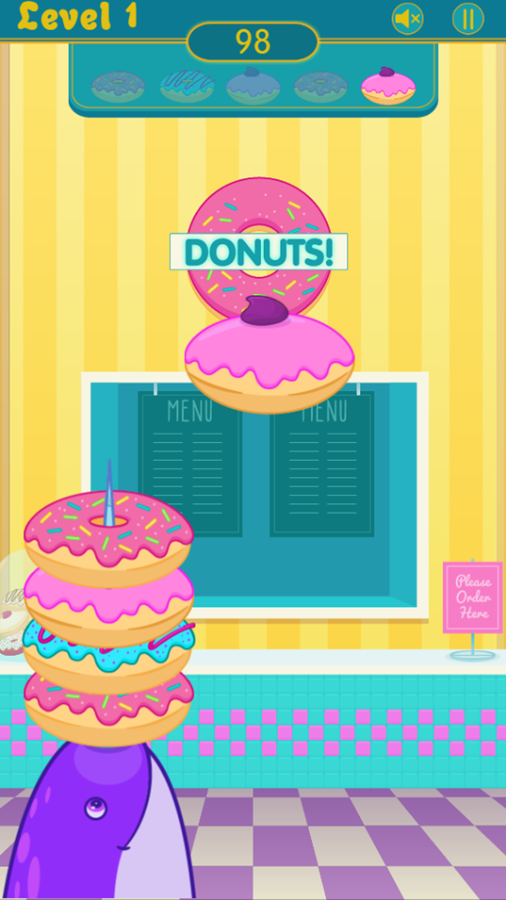 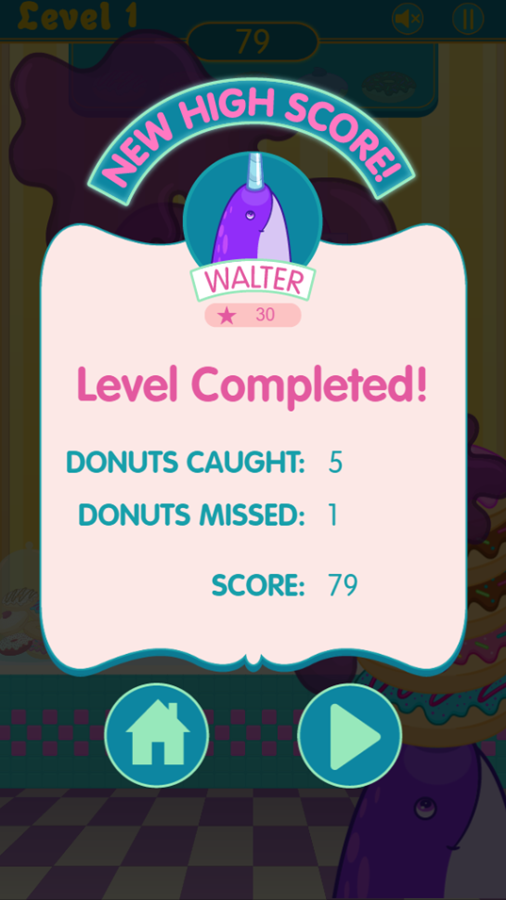 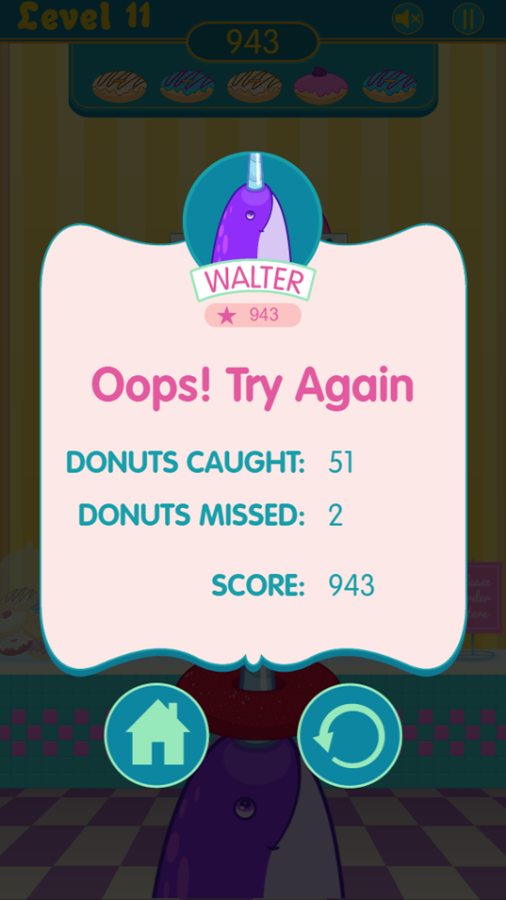 This game was published in these categories: Animal, Food, Idle. You can visit any of them to select other fun games to play.