Play Bow And Angle as a stand alone web app.

This is an educational game that teaches the basics of angles in the context of archery. Choose a hero among 4 archetypes and start shooting. May the angles be ever in your favor.

Children and parents can play this online angle learning game by clicking in the window below.

Alternatively kids and adults can play this educational protractor angles video game for free as a web application here.

Fire arrows based on an angle. Dodge enemy arrows by inputting their angle on a calculator.

Because arrows fly in arcs rather than straight lines, the process of calculating their angles is more complex in real life. Watch how the pros do it. 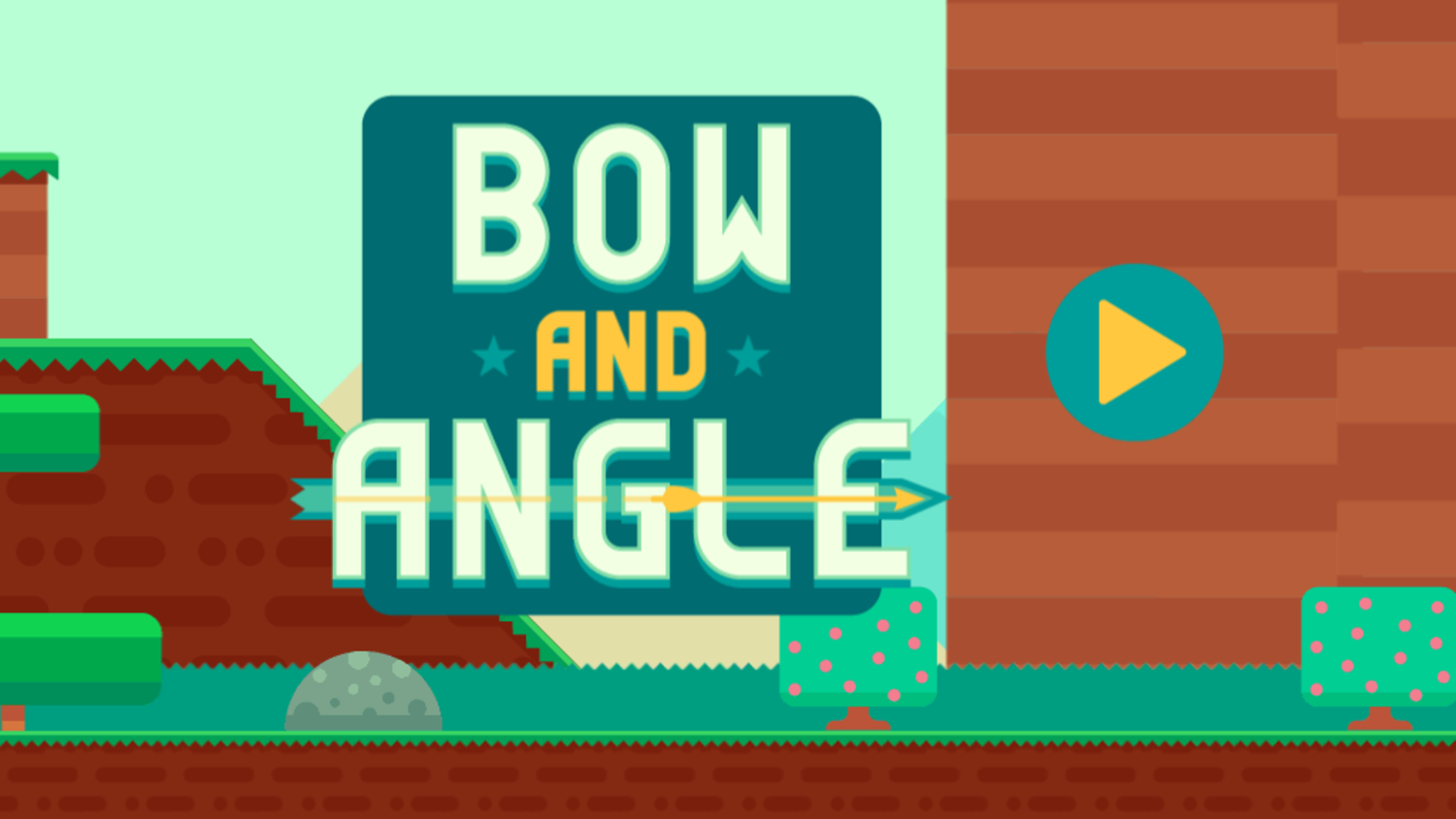 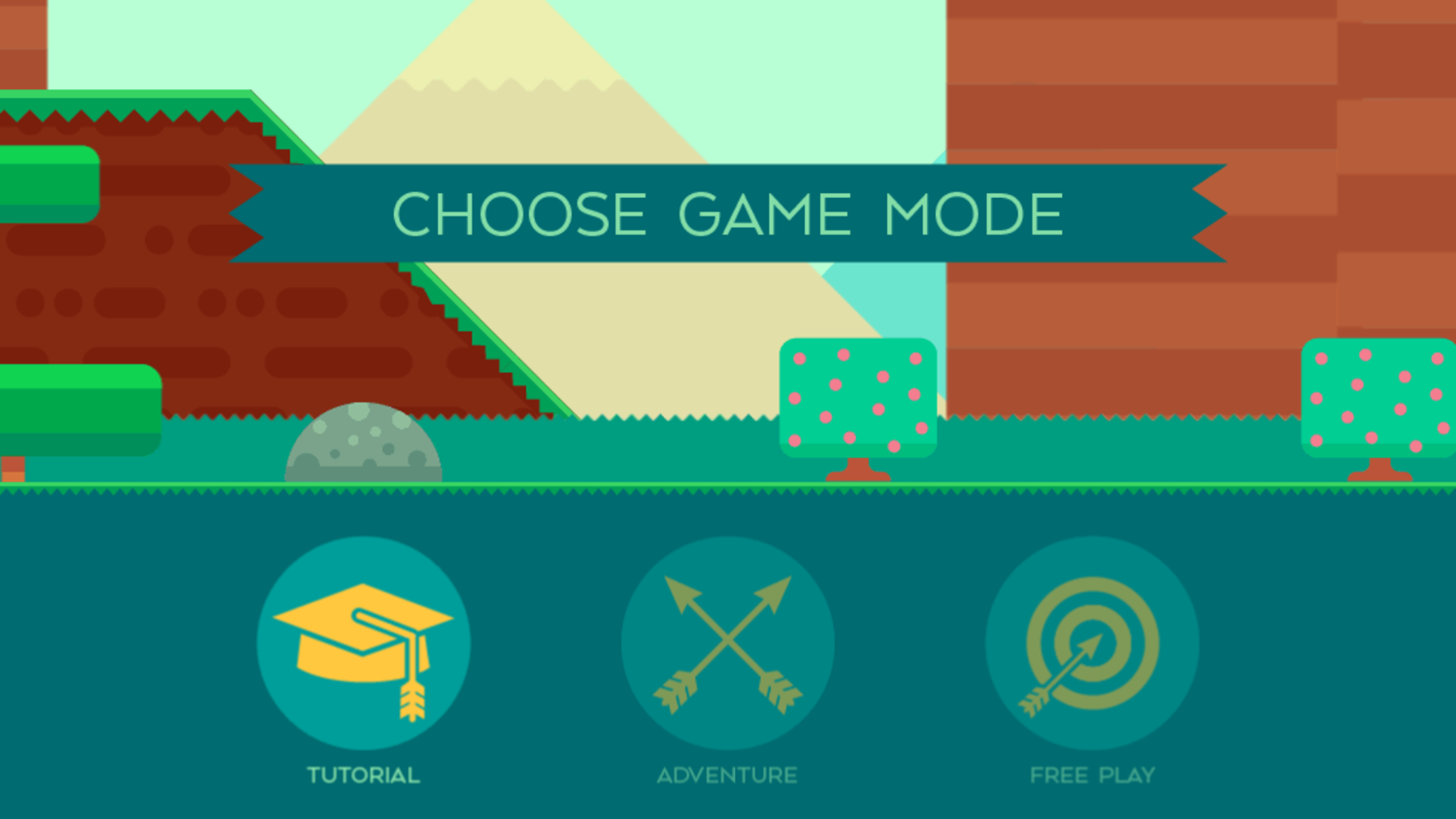 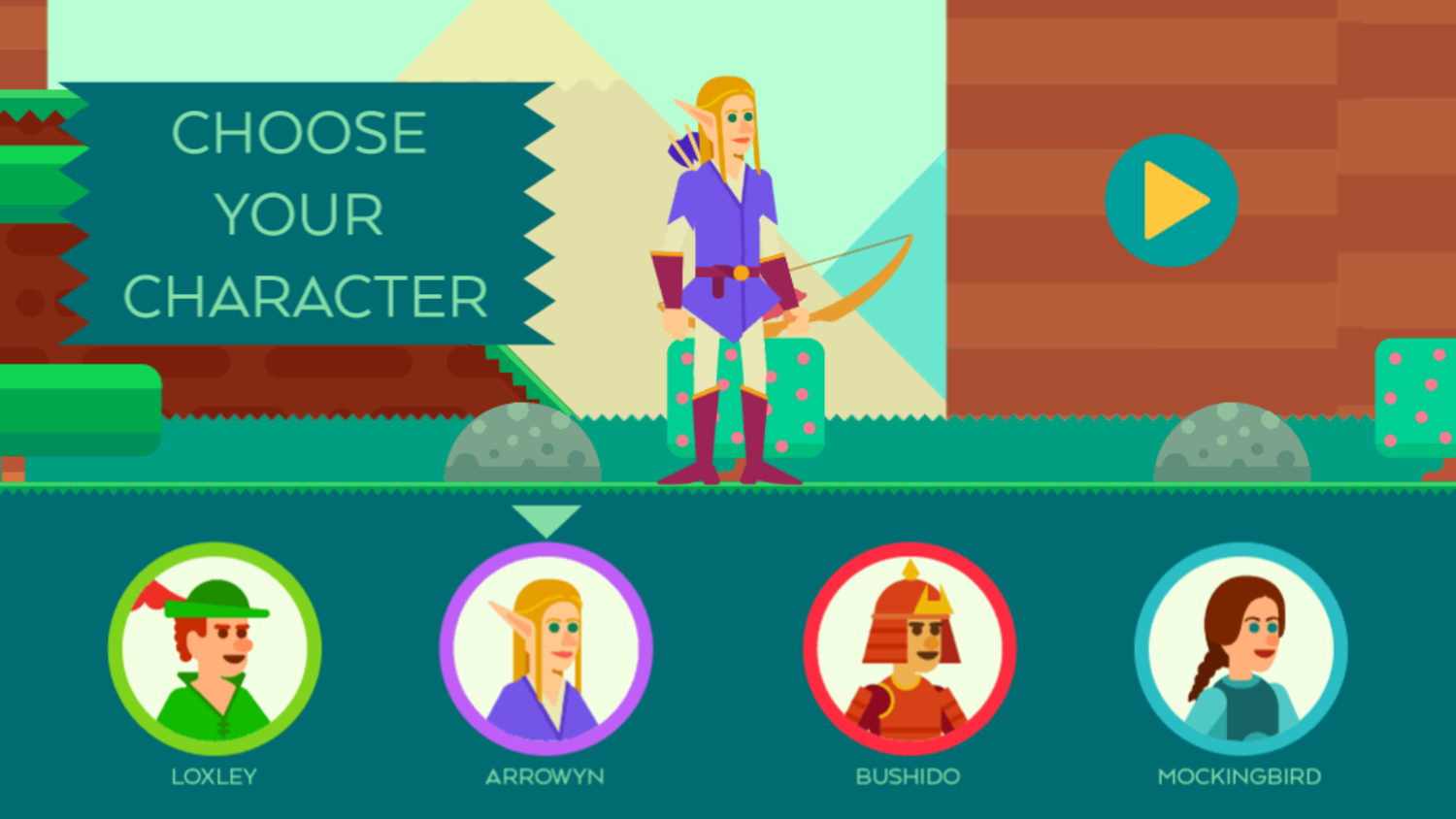 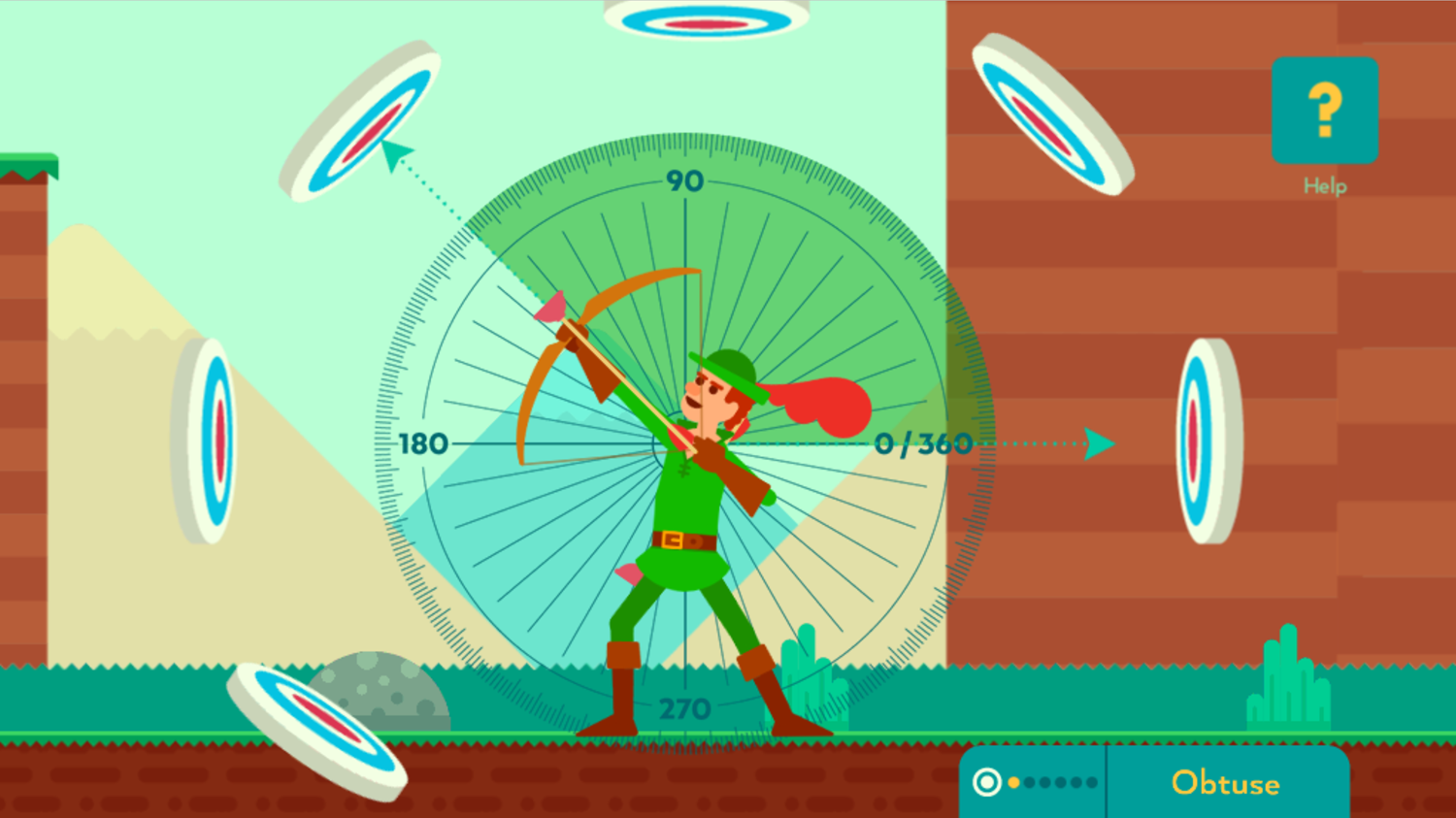 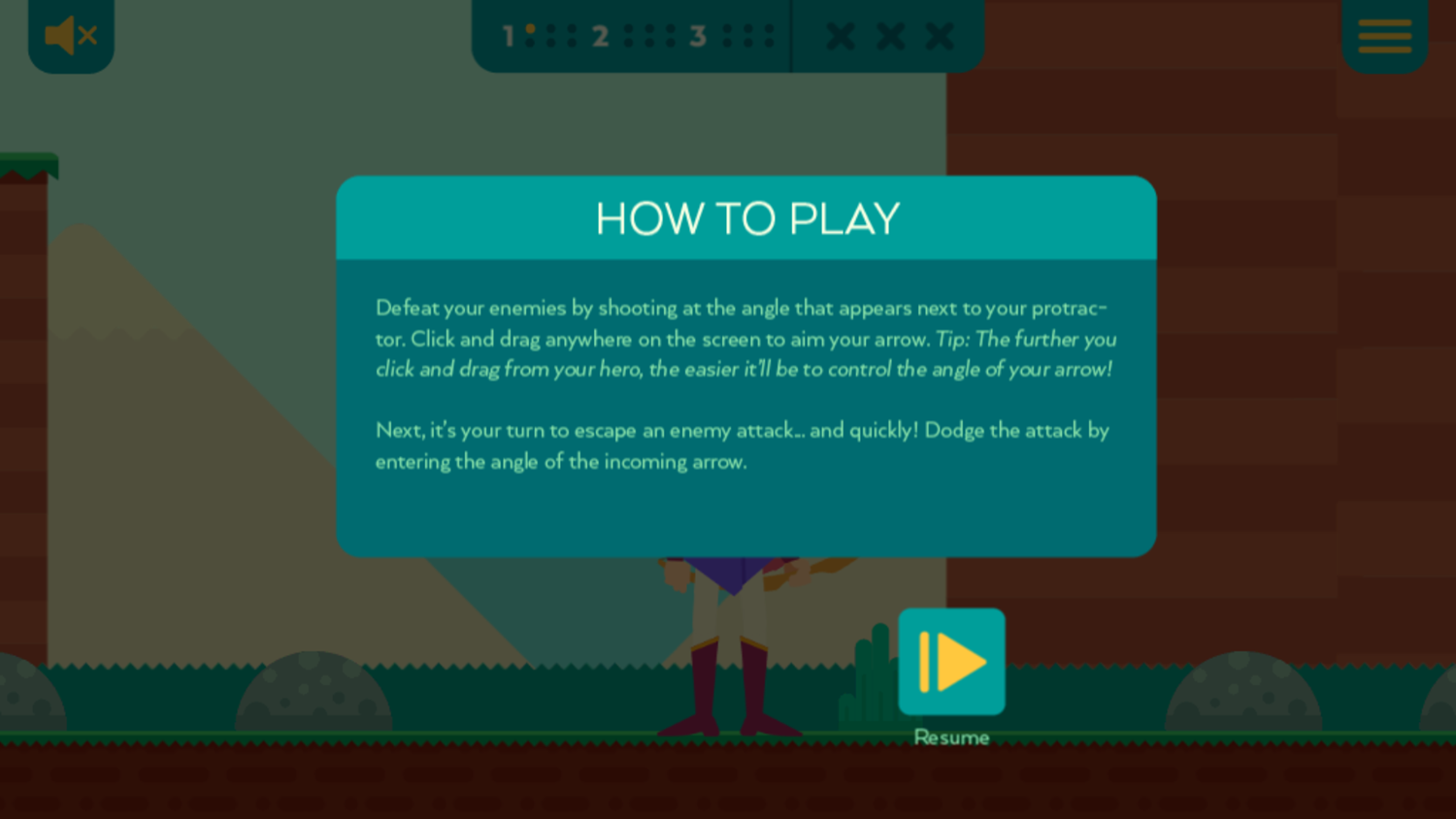 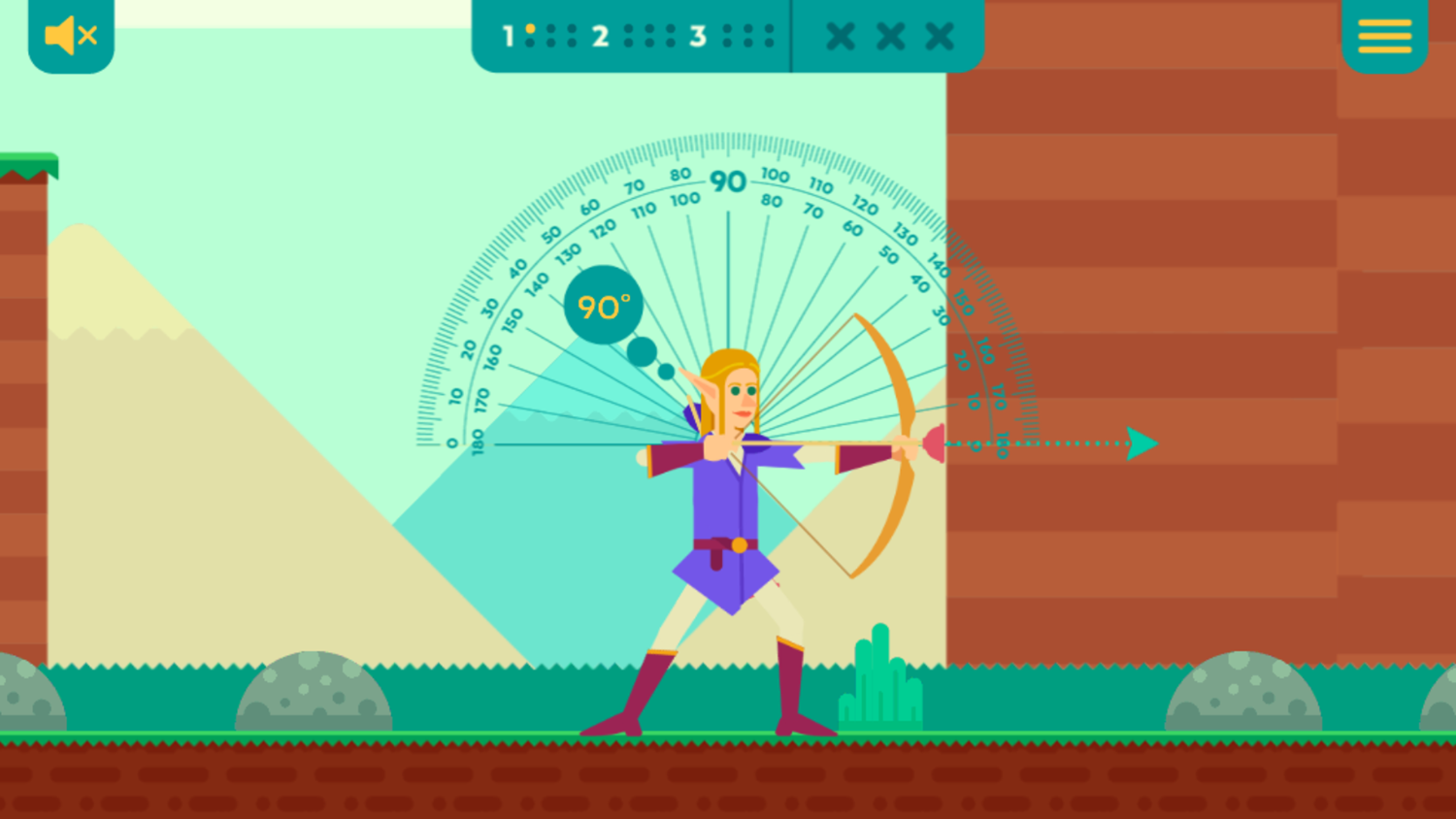 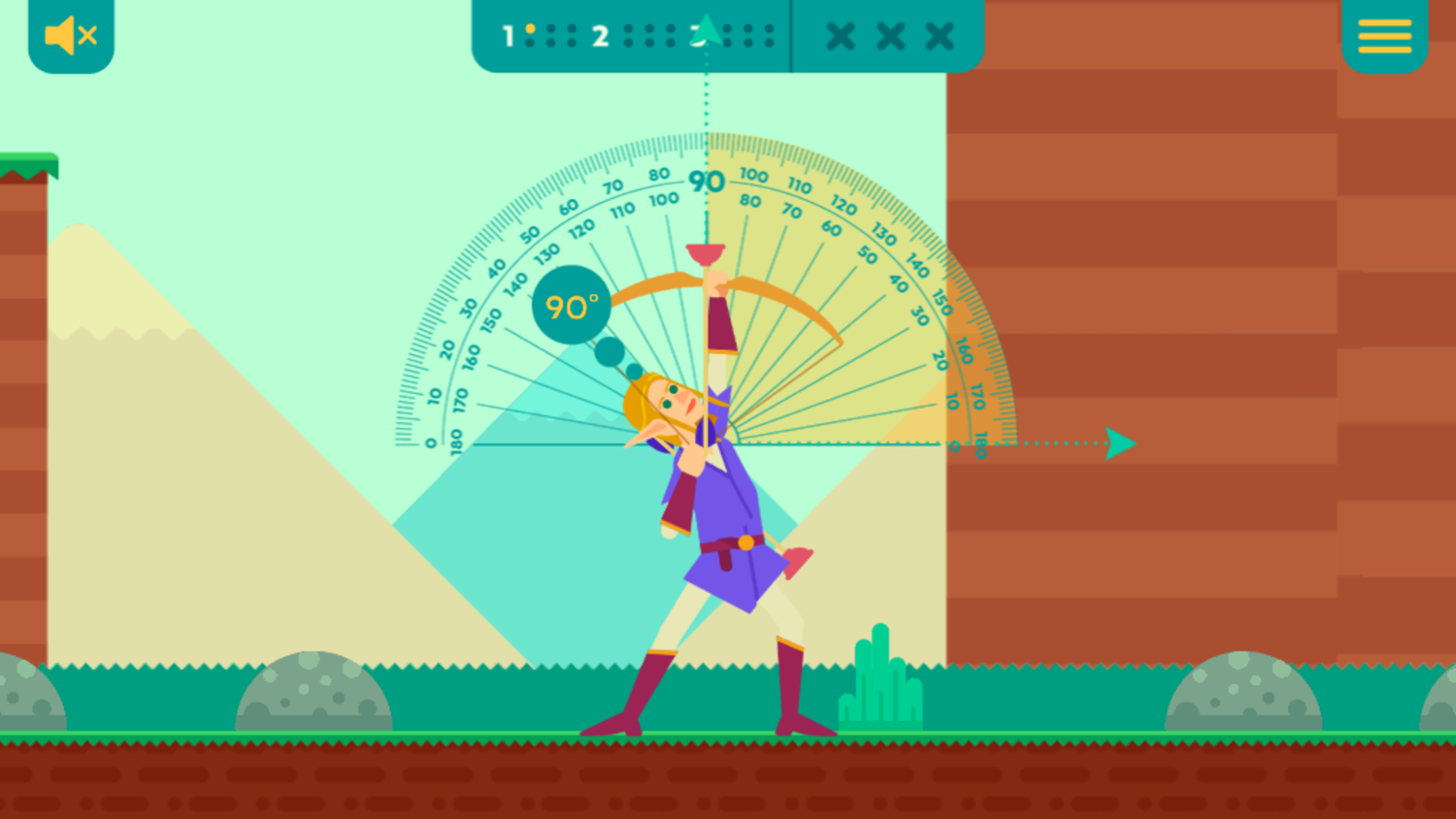 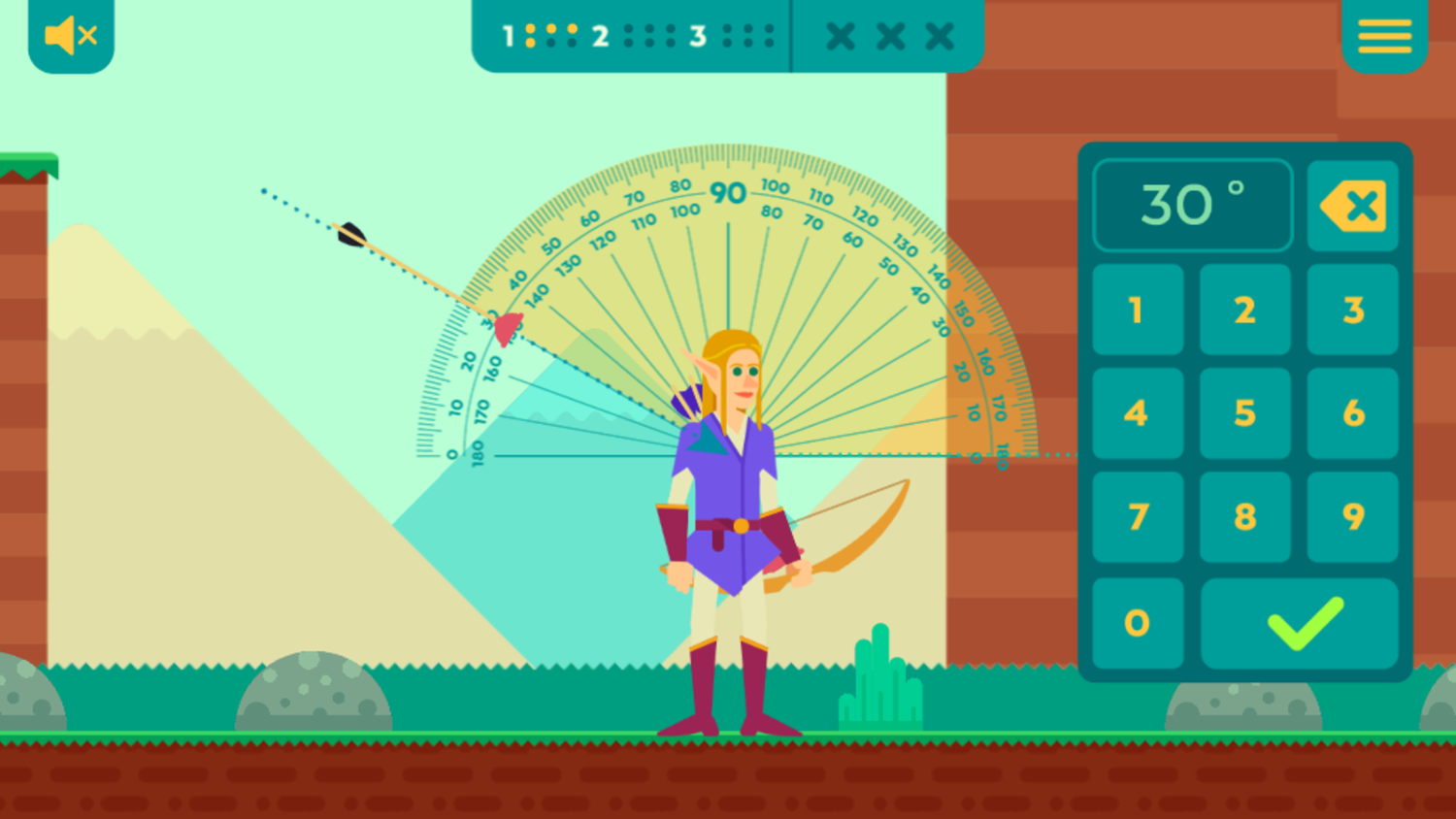 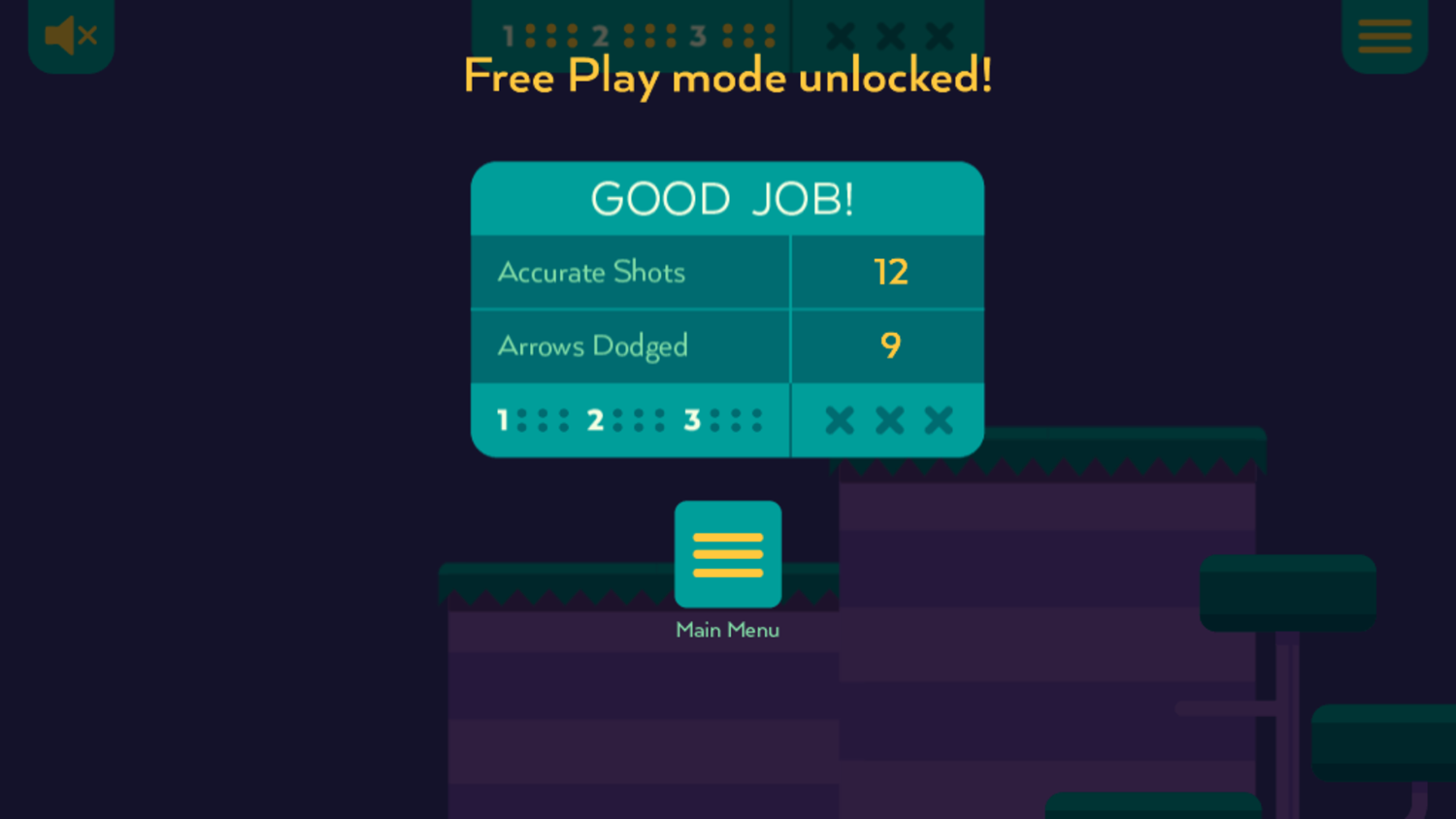 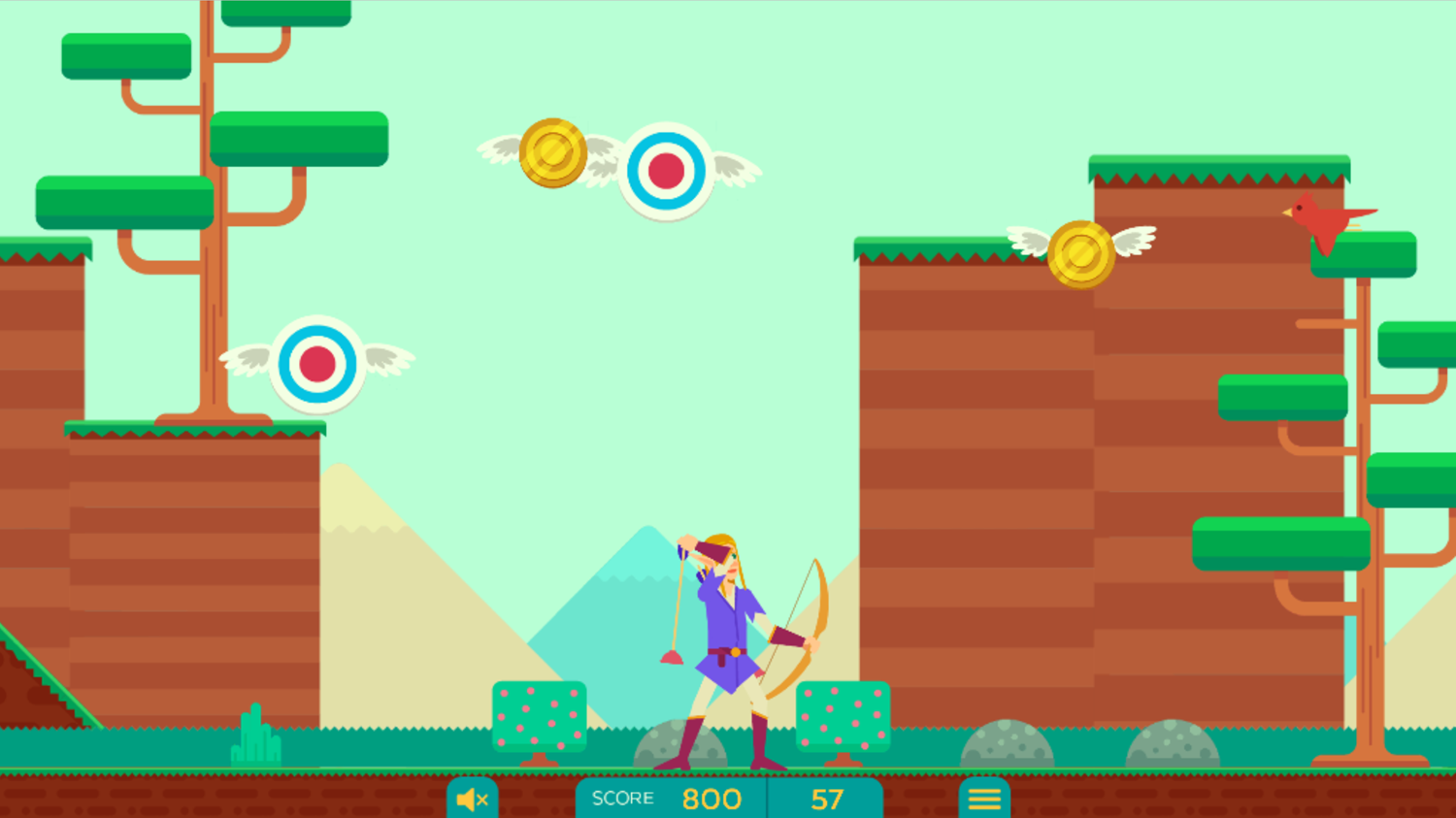 This game was published in these categories: Archery, Geometry, Science. You can visit any of them to select other fun games to play.