This is a shark simulation game where you play as a variety of sharks eating their way through the ocean.

Children and parents can play this shark eating game by clicking in the window below.

Alternatively kids and adults can play this shark eat & battle sim video game for free as a web application here.

Play as 5 different sharks, eating your way to evolving into a more powerful shark, then on the final level battle a boat for sea supremacy.

Like This Game? Review This Shark Eating & Fighting Game for Young Girls & Boys 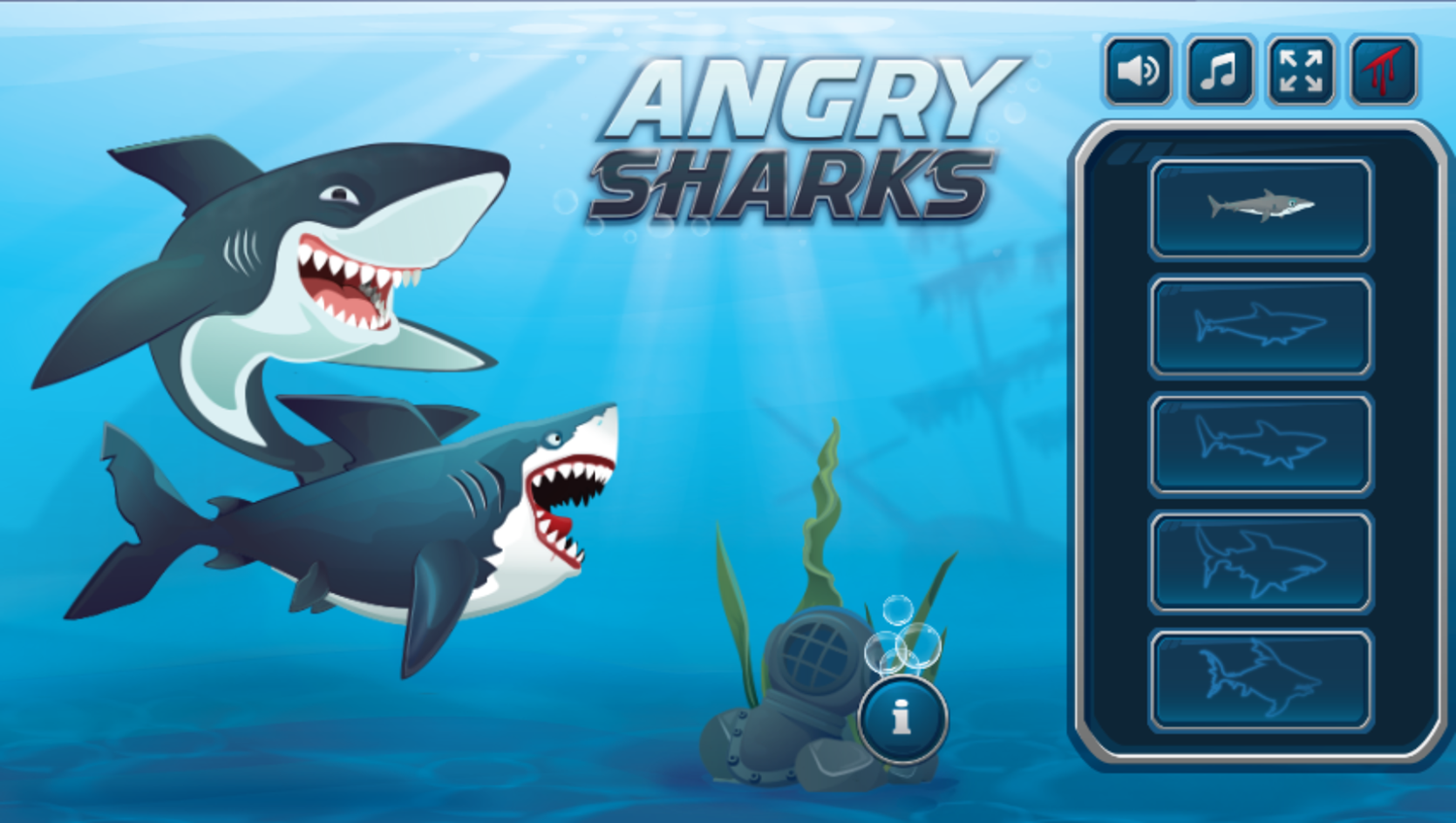 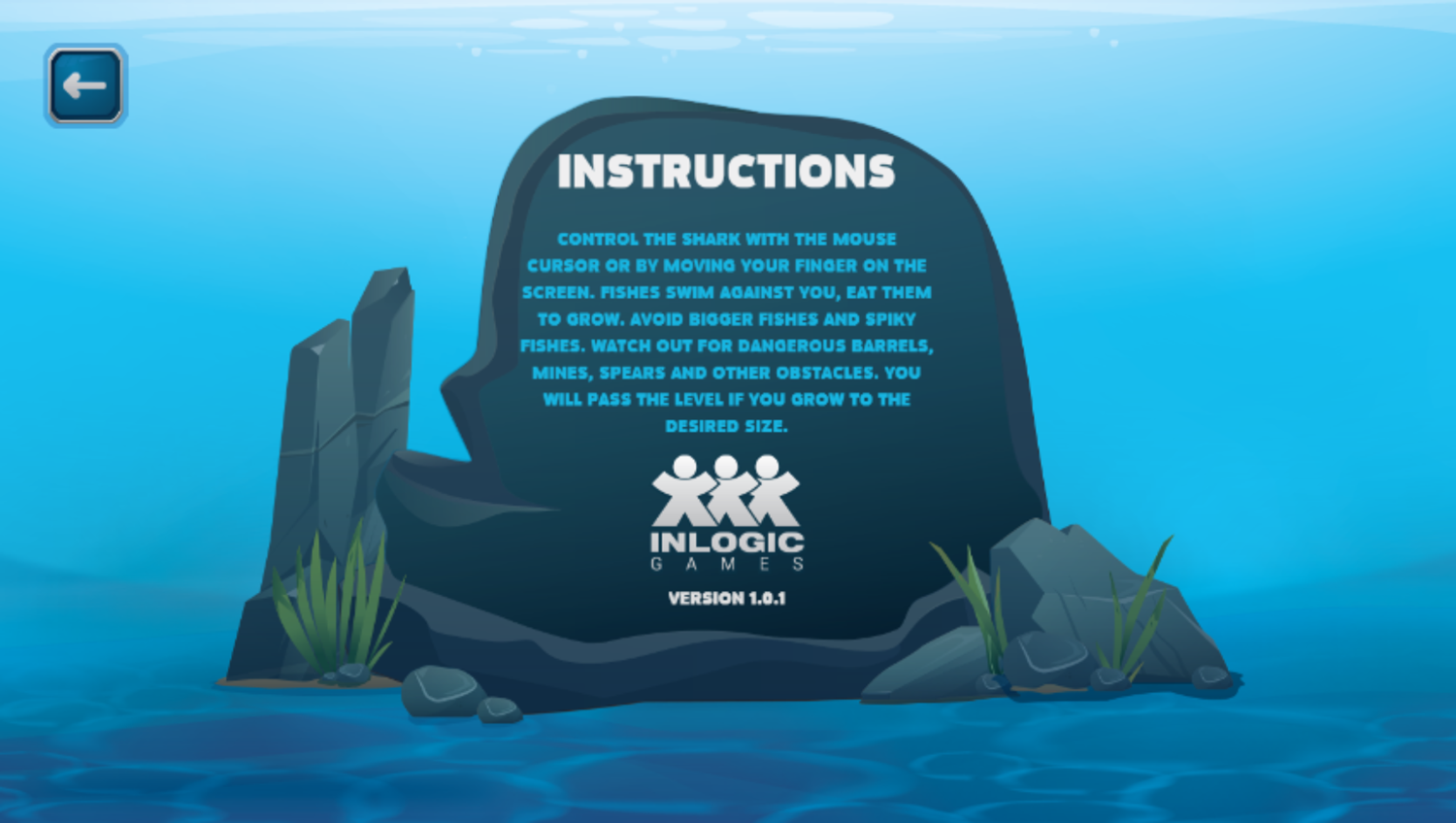 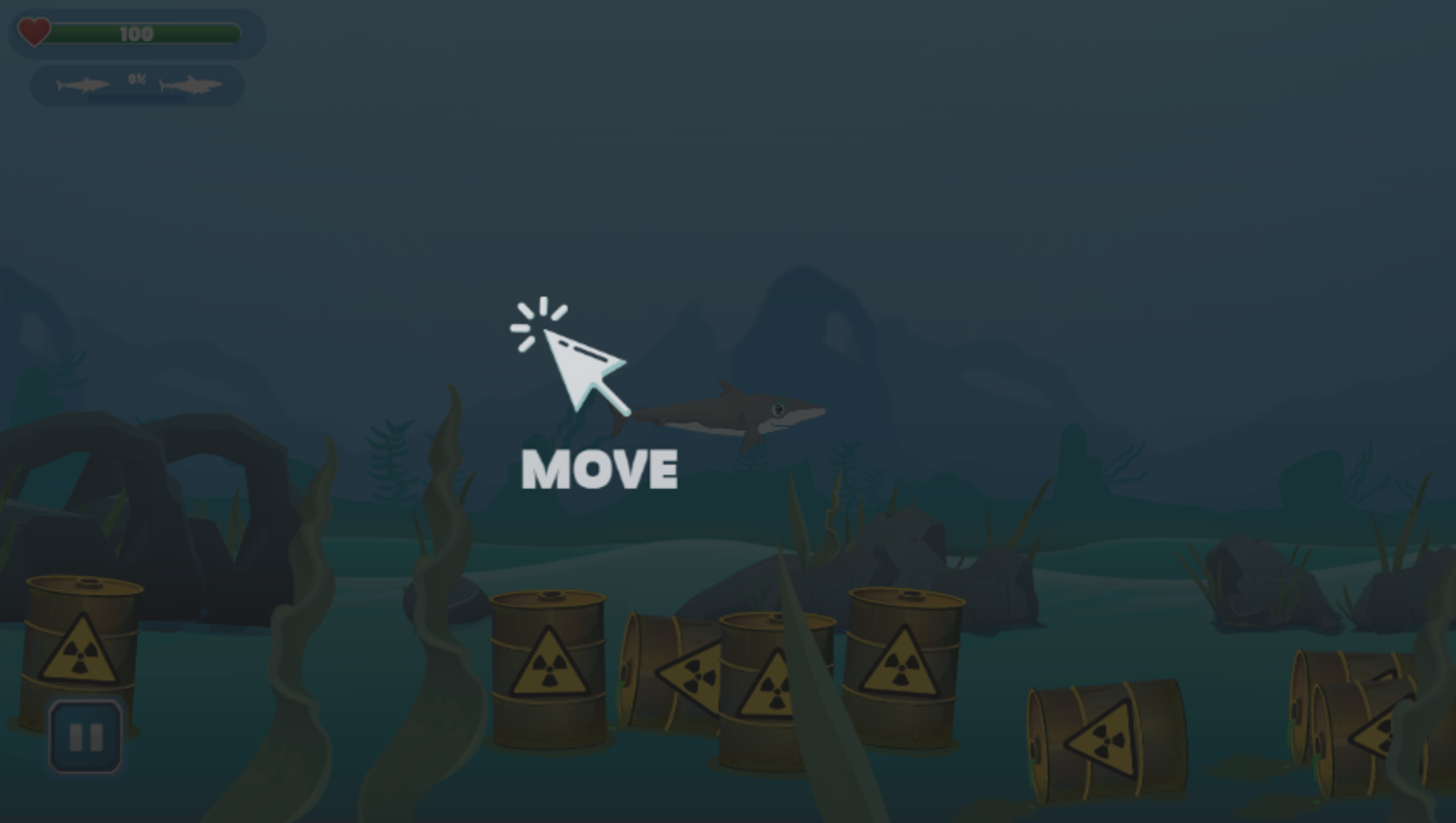 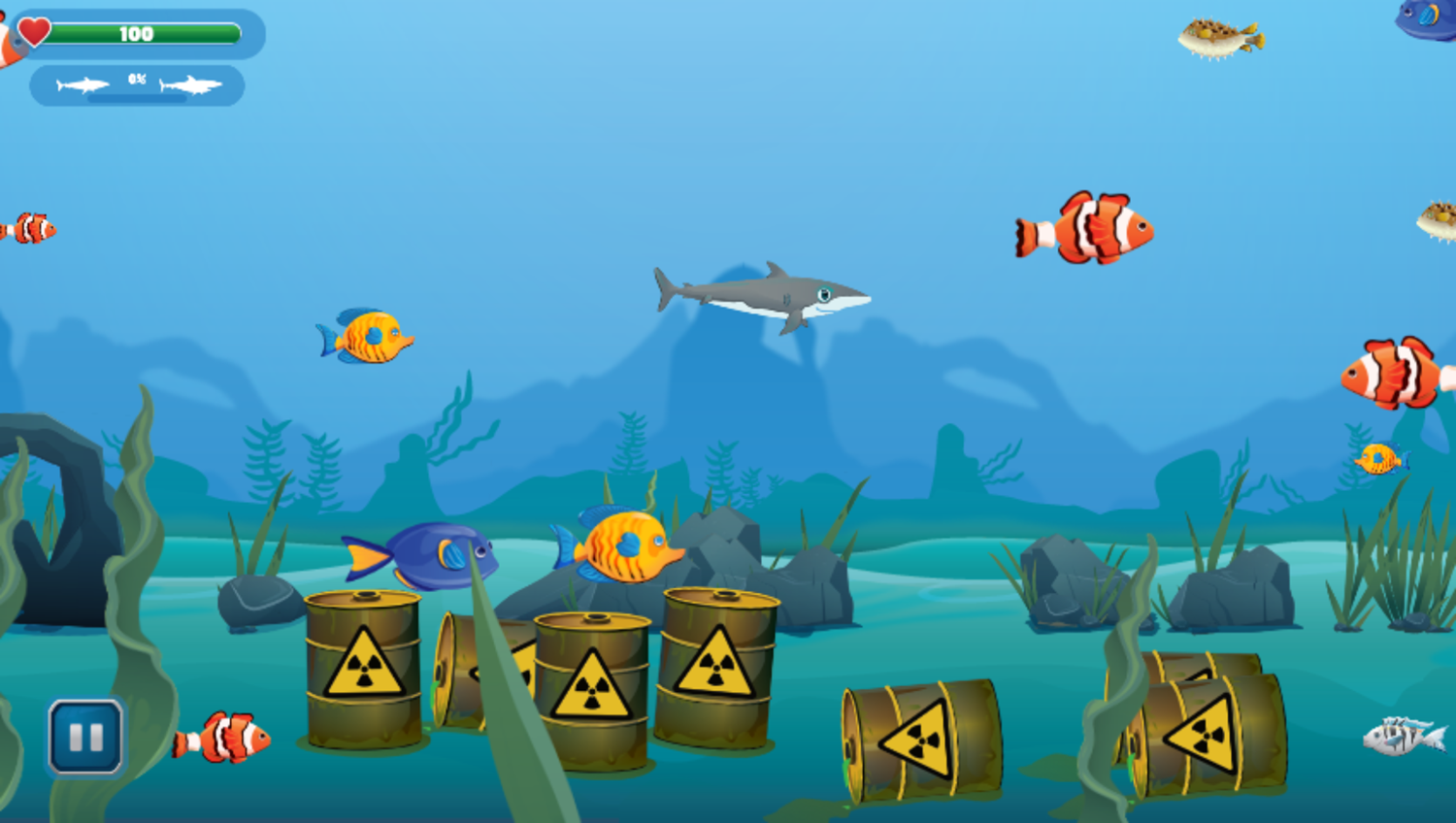 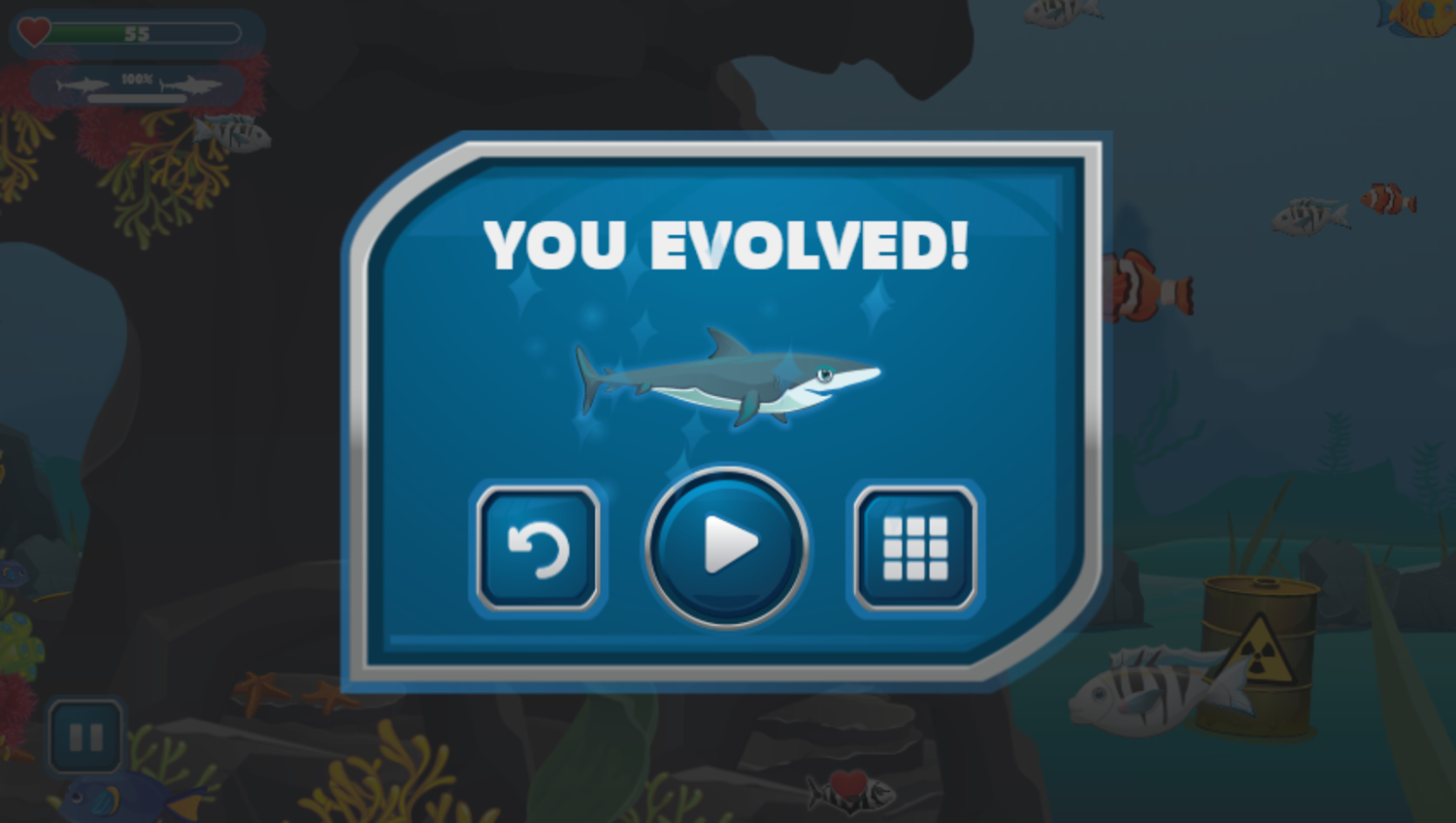 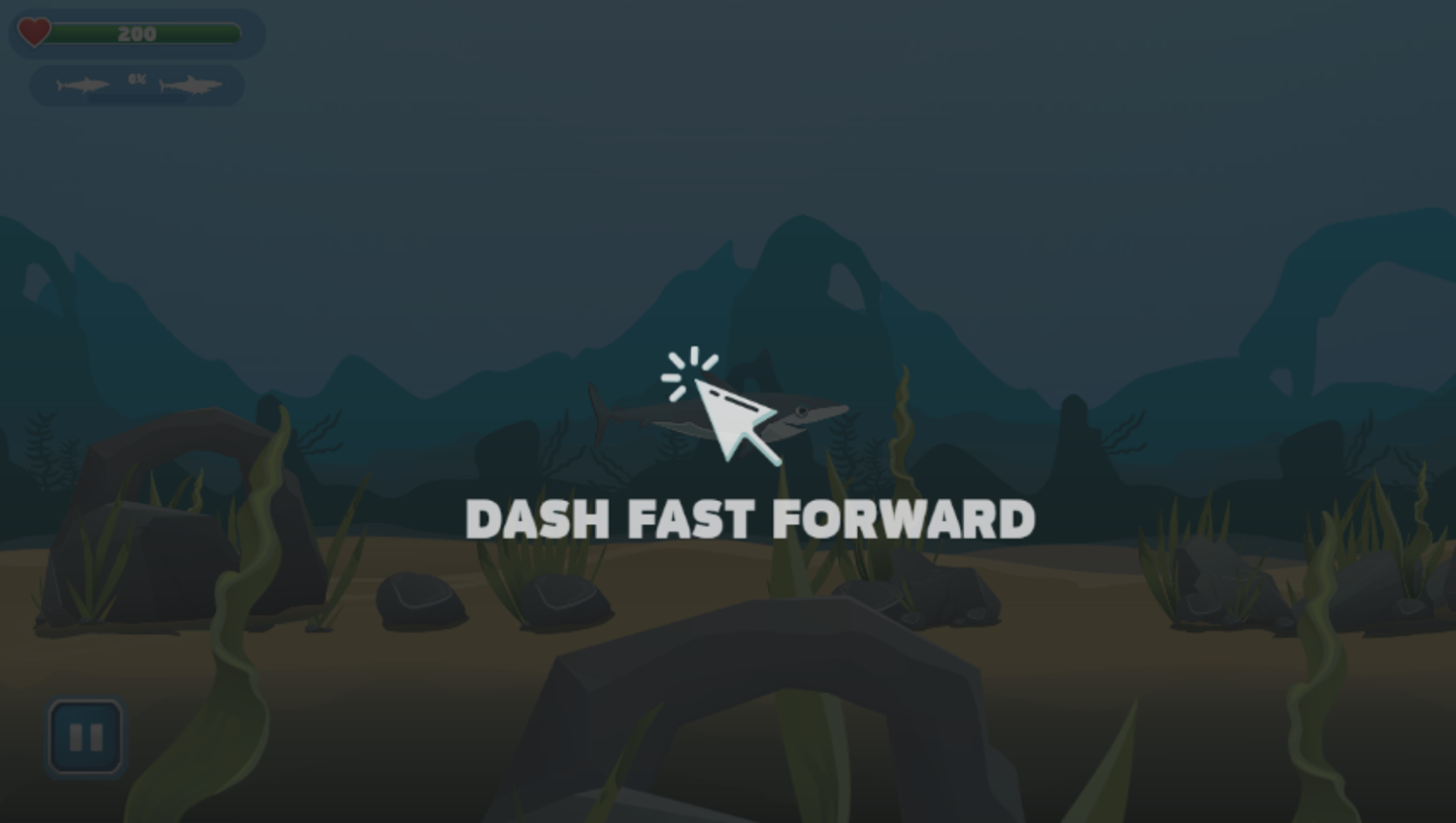 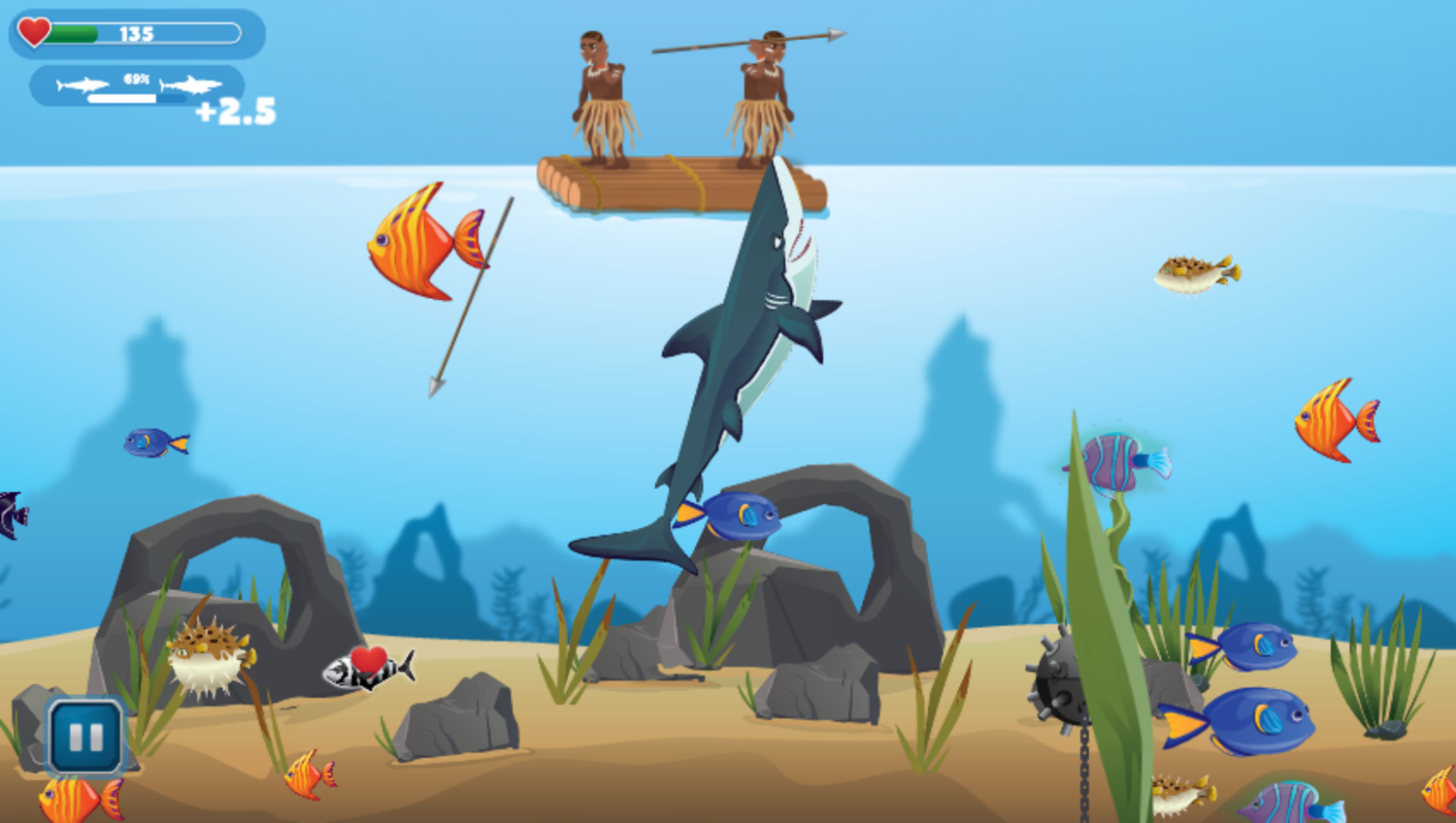 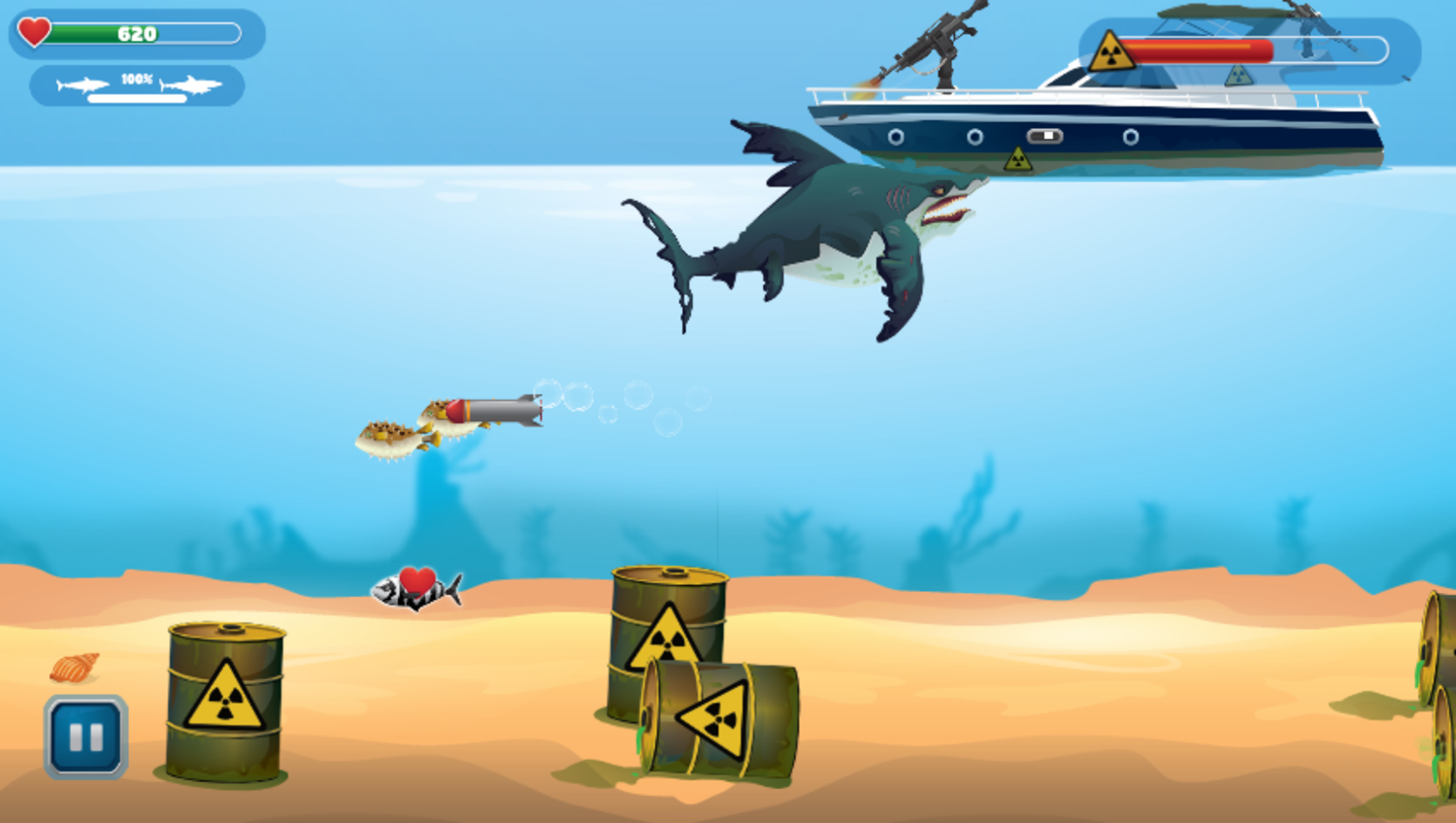 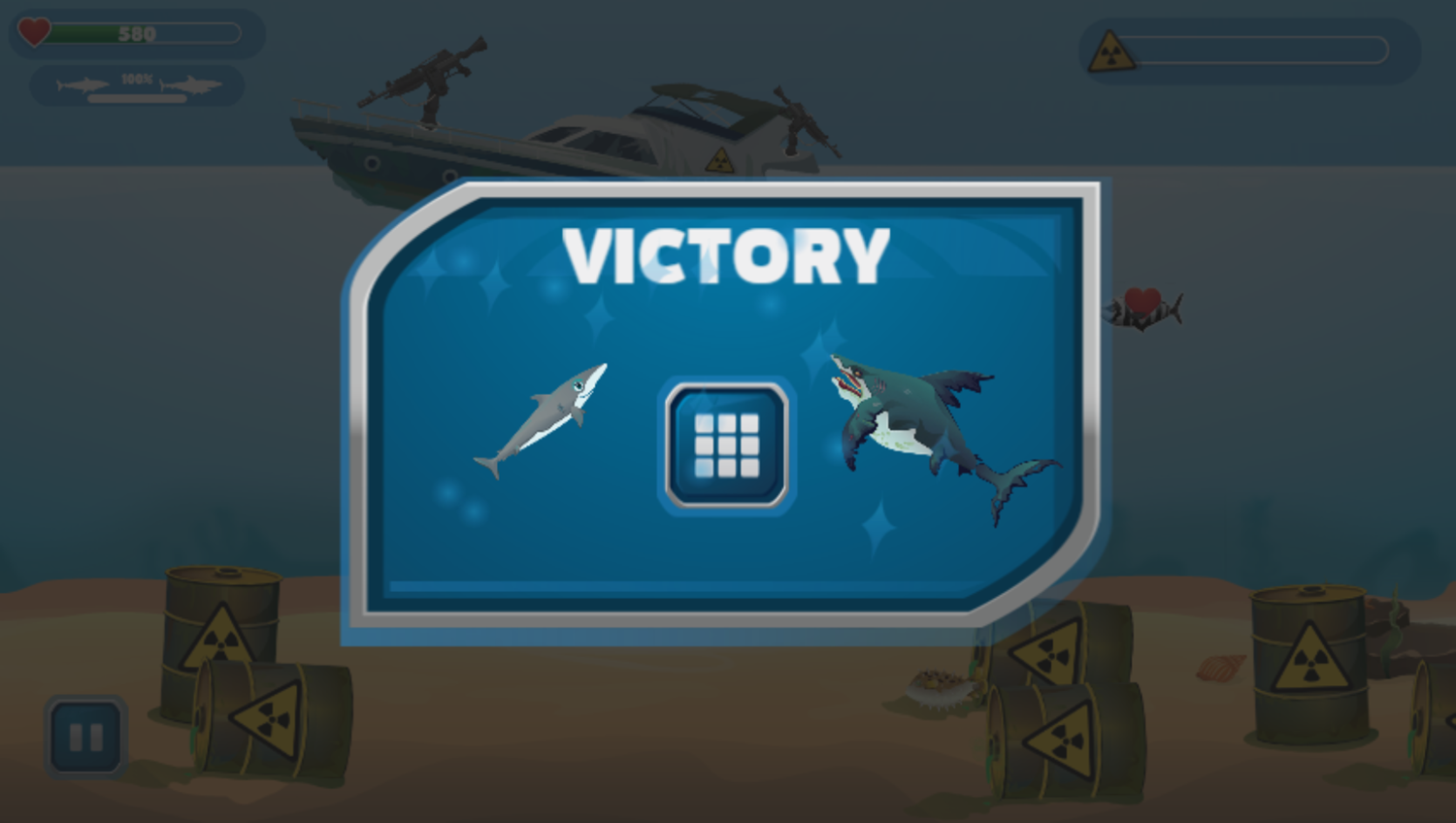 Plays.org published this Animal Water on November 23, 2021 / One Comment

This game was published in these categories: Animal, Water. You can visit any of them to select other fun games to play.