Play Zombies Vs Halloween as a stand alone web app.

Yippee kai yay! It’s All Hallow’s Eve and the zombies are back. Take on the living dead in this zombie adventure based on Zombie Massacre. Protect the villagers and their resources from the wrath of the zombies that are coming out of nowhere.

Alternatively kids and adults can play this zombie fighter video game for free as a web application here.

As a Halloween-themed cowboy, defend the town and its inhabitants against 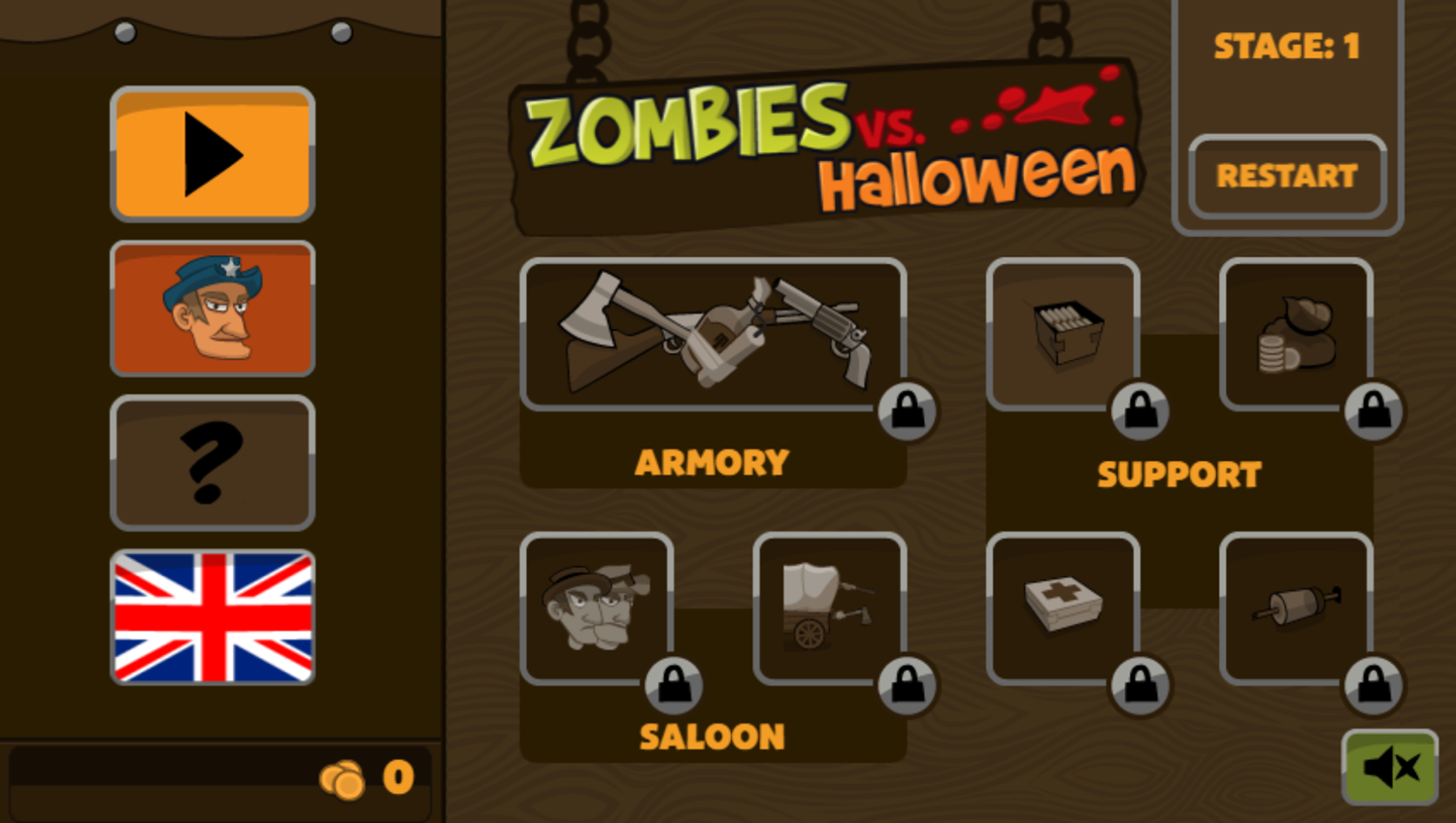 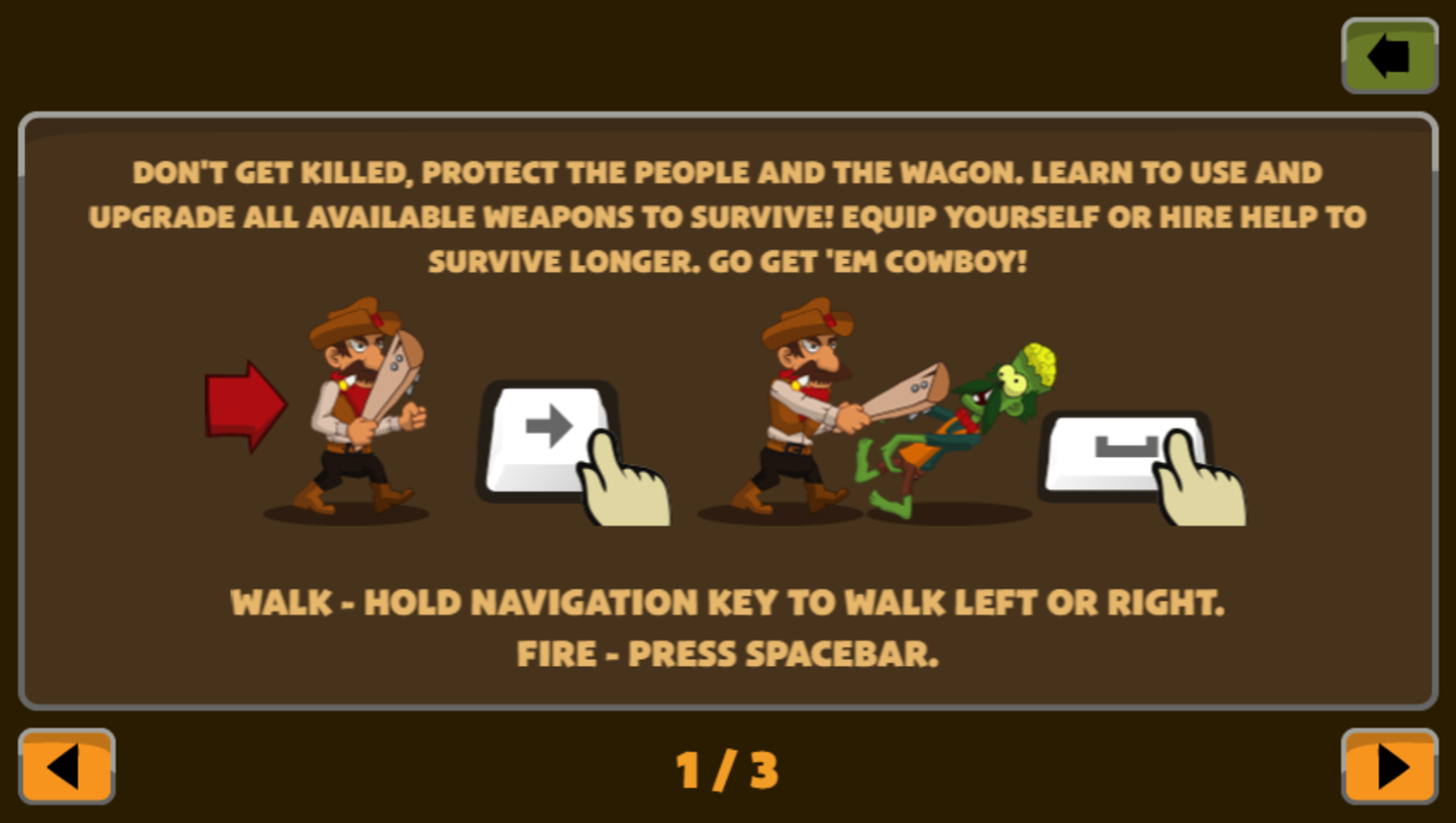 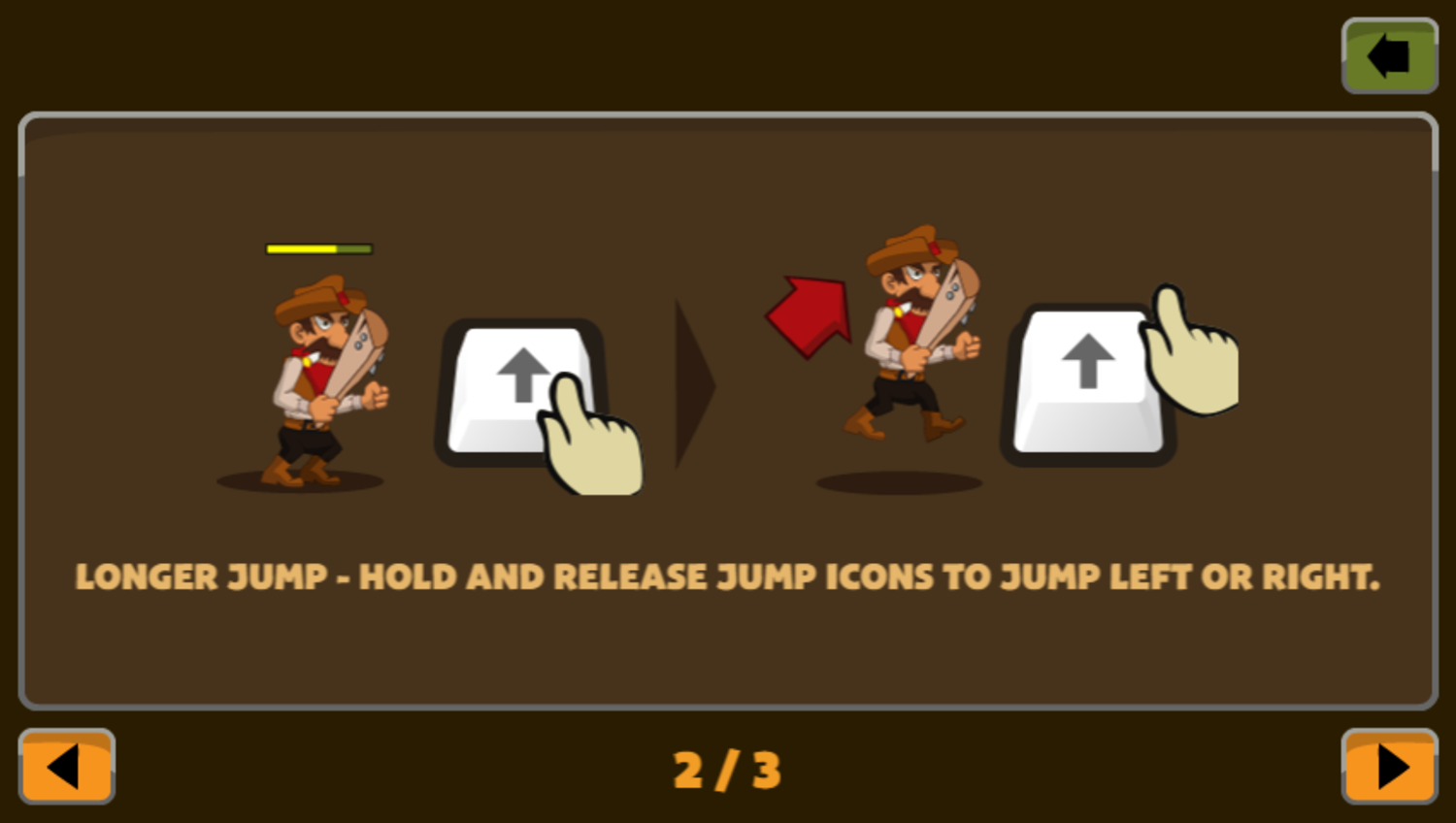 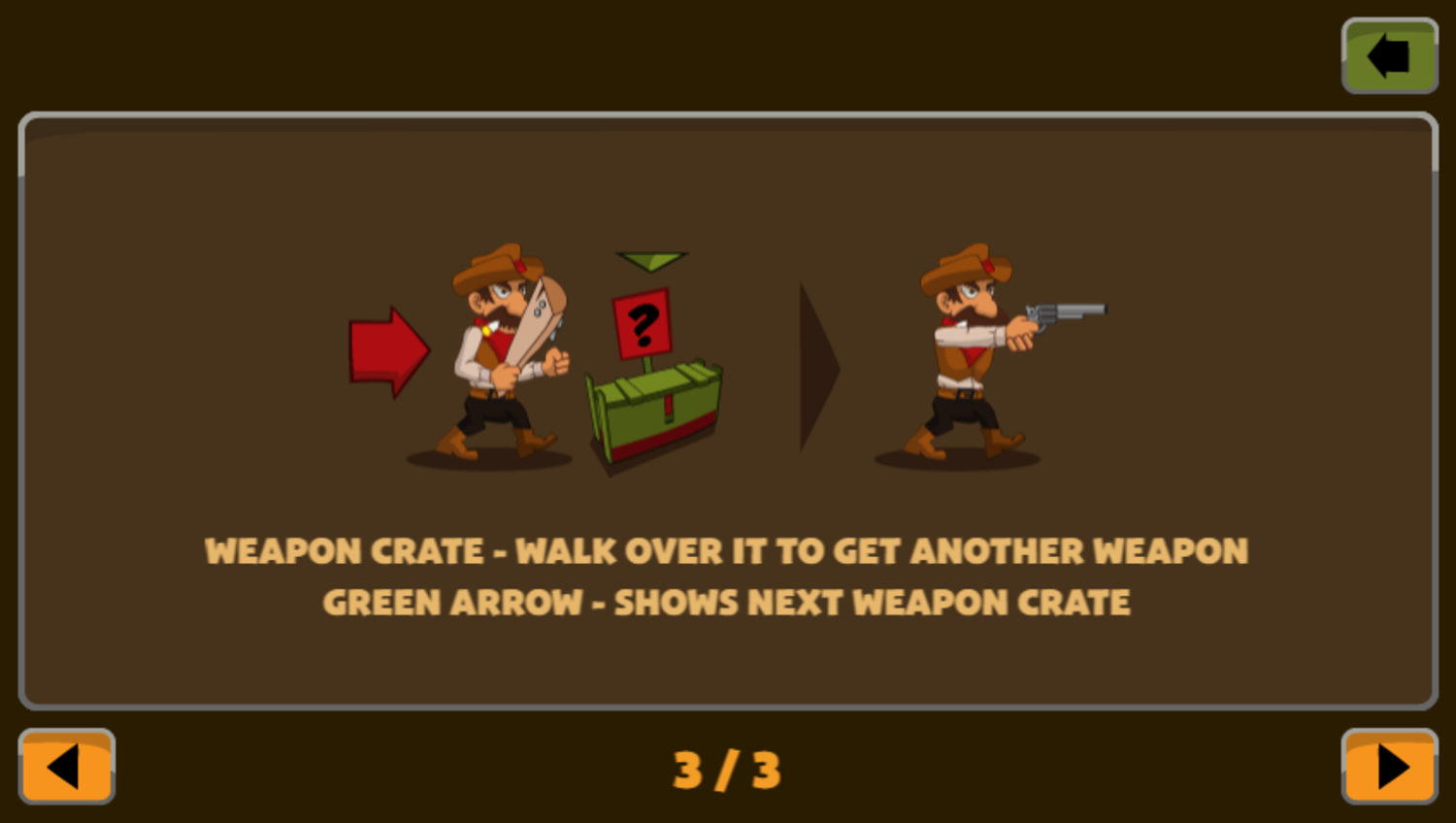 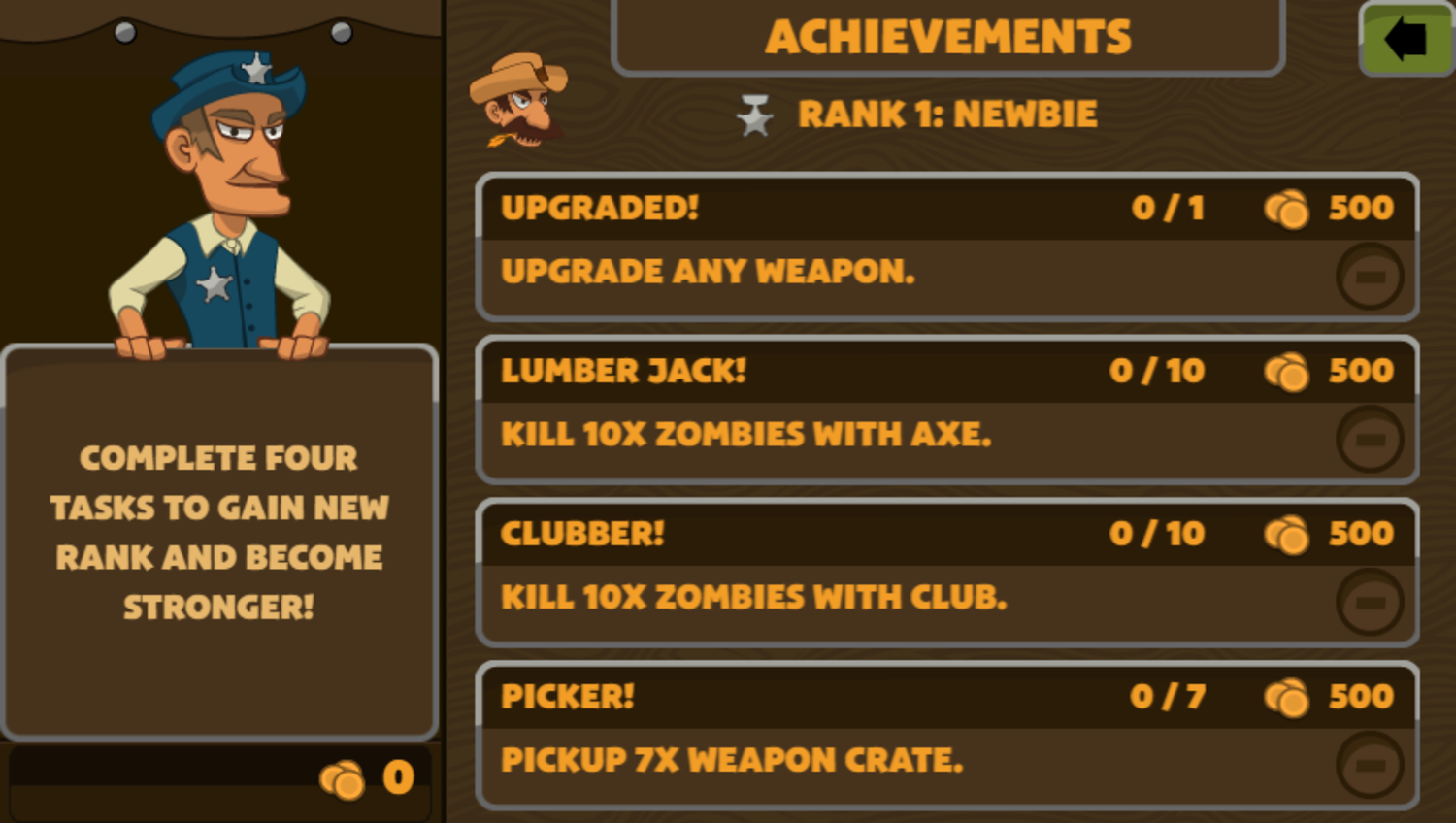 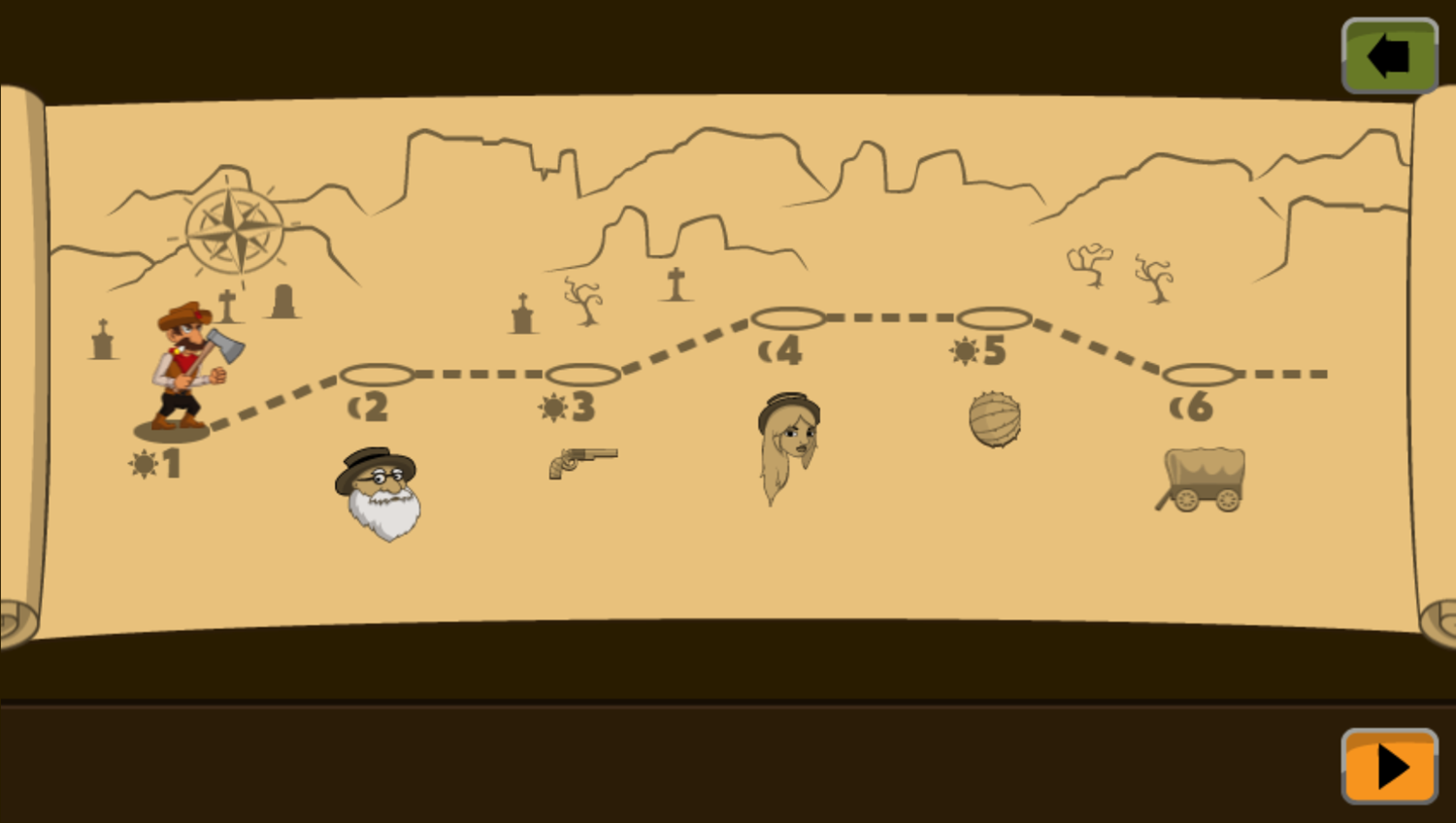 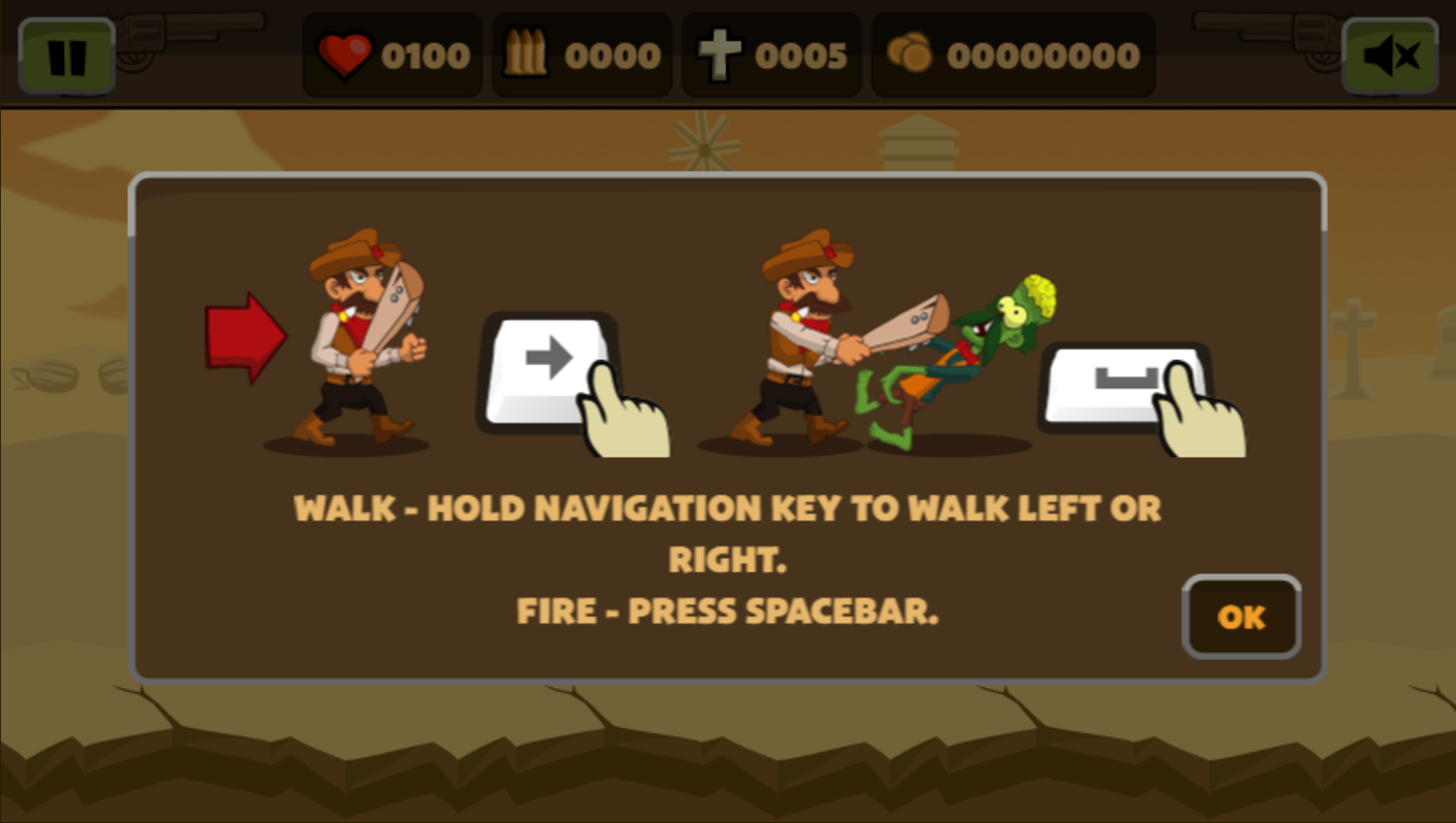 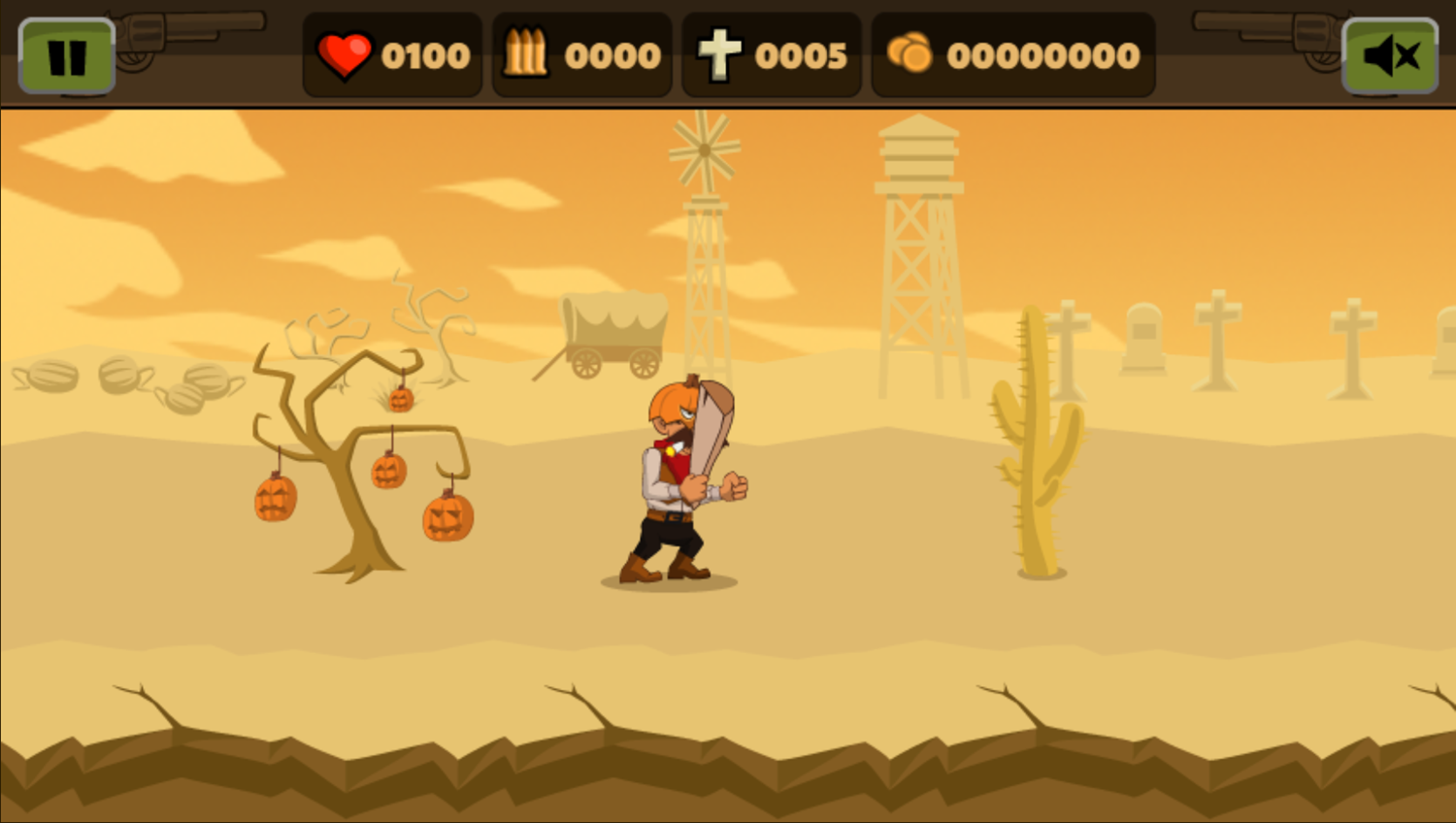 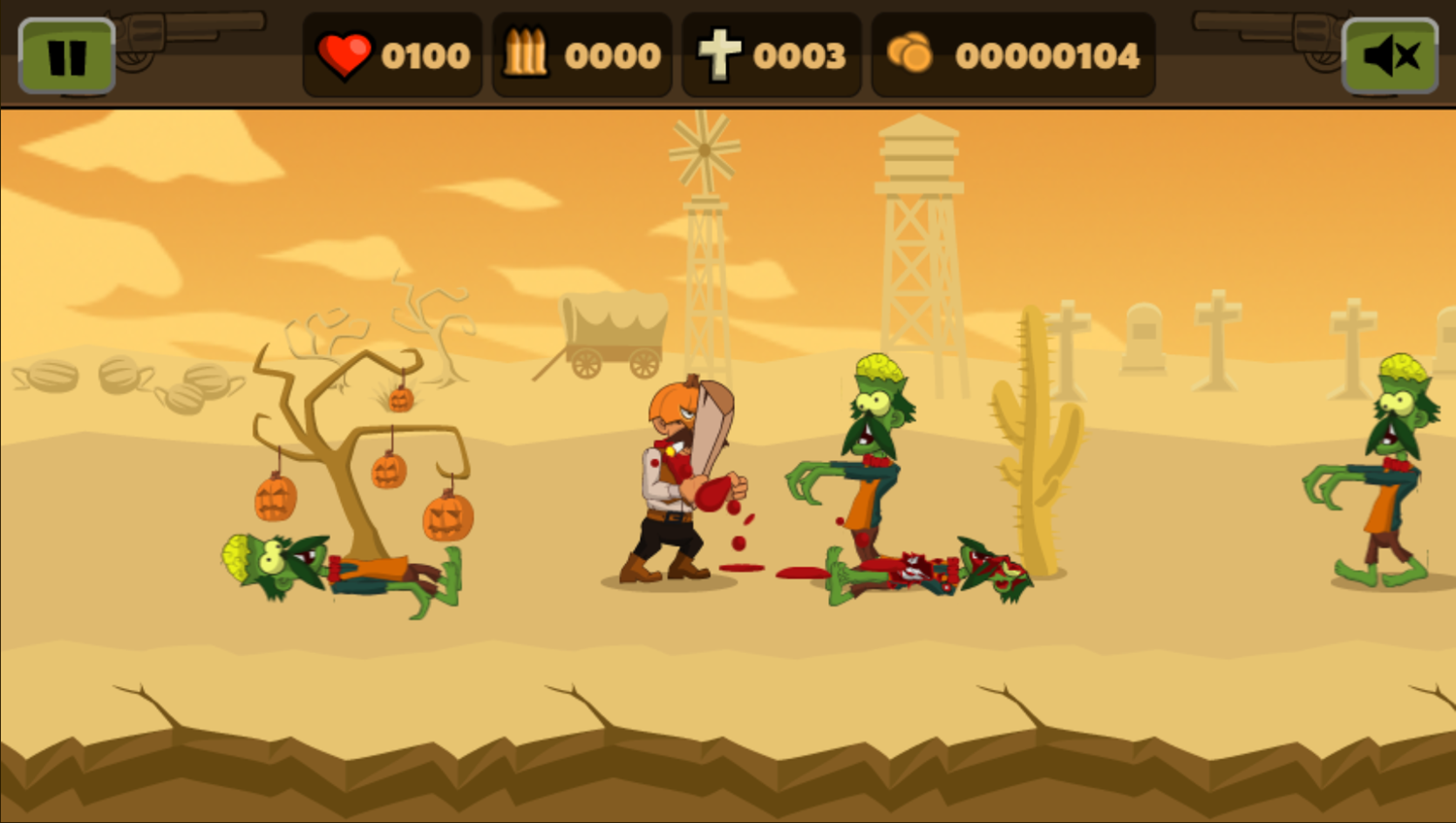 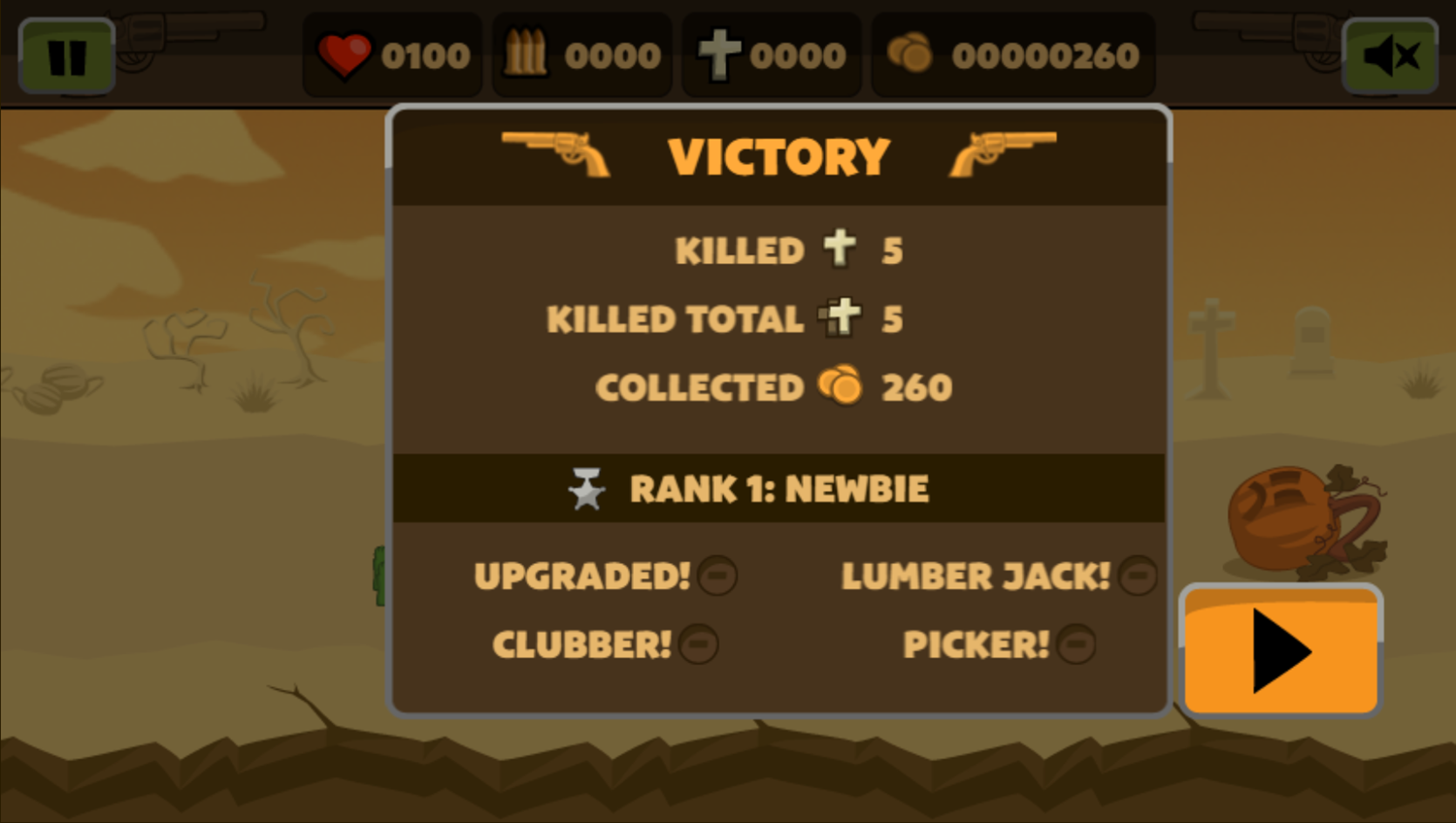 This game was published in these categories: Halloween, Zombie. You can visit any of them to select other fun games to play.