Hold on there, partner. There’s zombies in them hills. The sheriff is calling on you to help the people of the town. Protect wagons, villagers, and vital resources from waves of undead zombies.

Children and parents can play this western zombie fighting game by clicking in the window below.

Alternatively kids and adults can play this cowboy zombie fighter video game for free as a web application here.

As a cowboy, defeat hordes of zombies and protect various residents of an Old West town from invading zombies. Upgrade your weapons and buy power ups to improve your chances of survival. 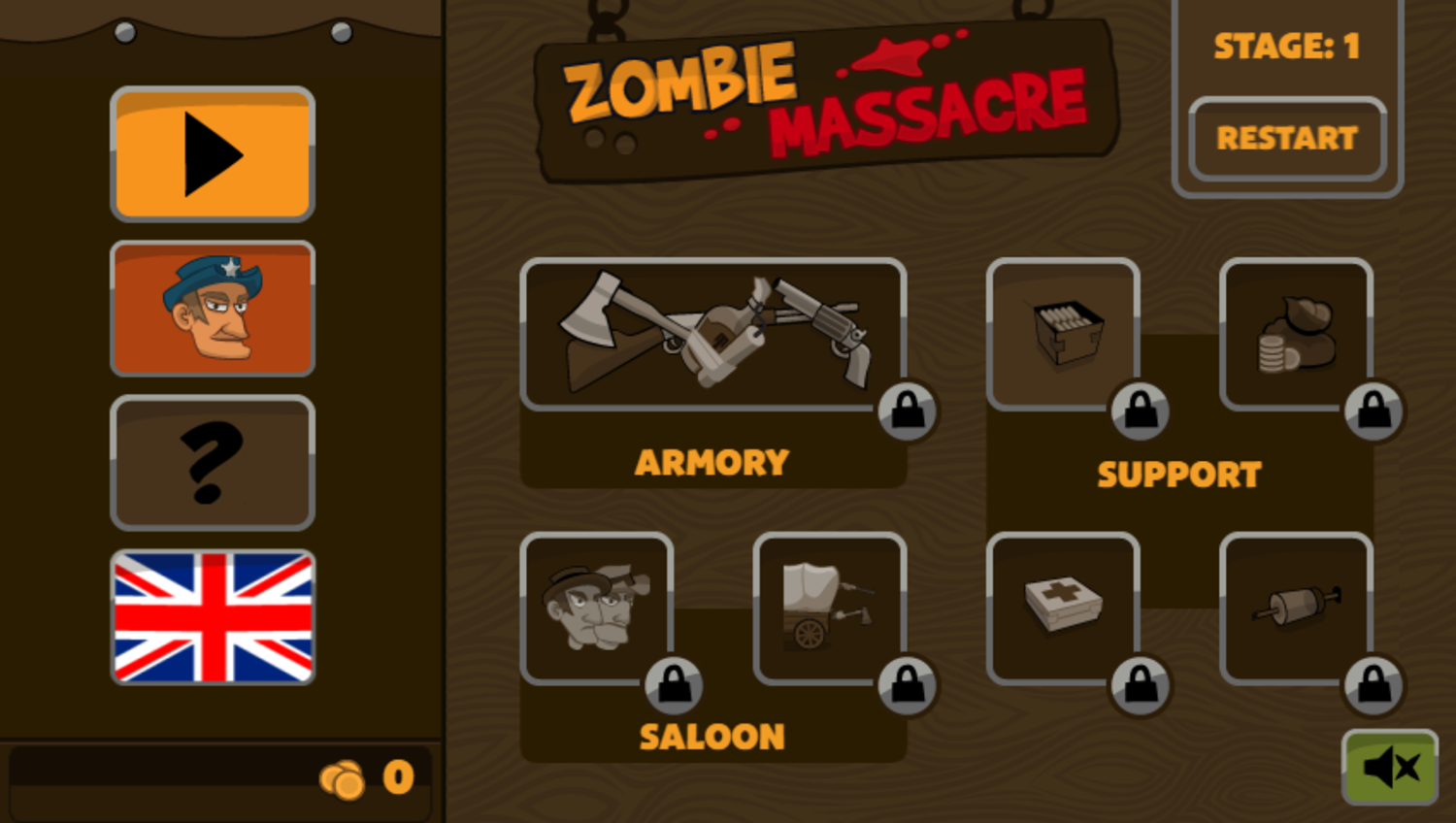 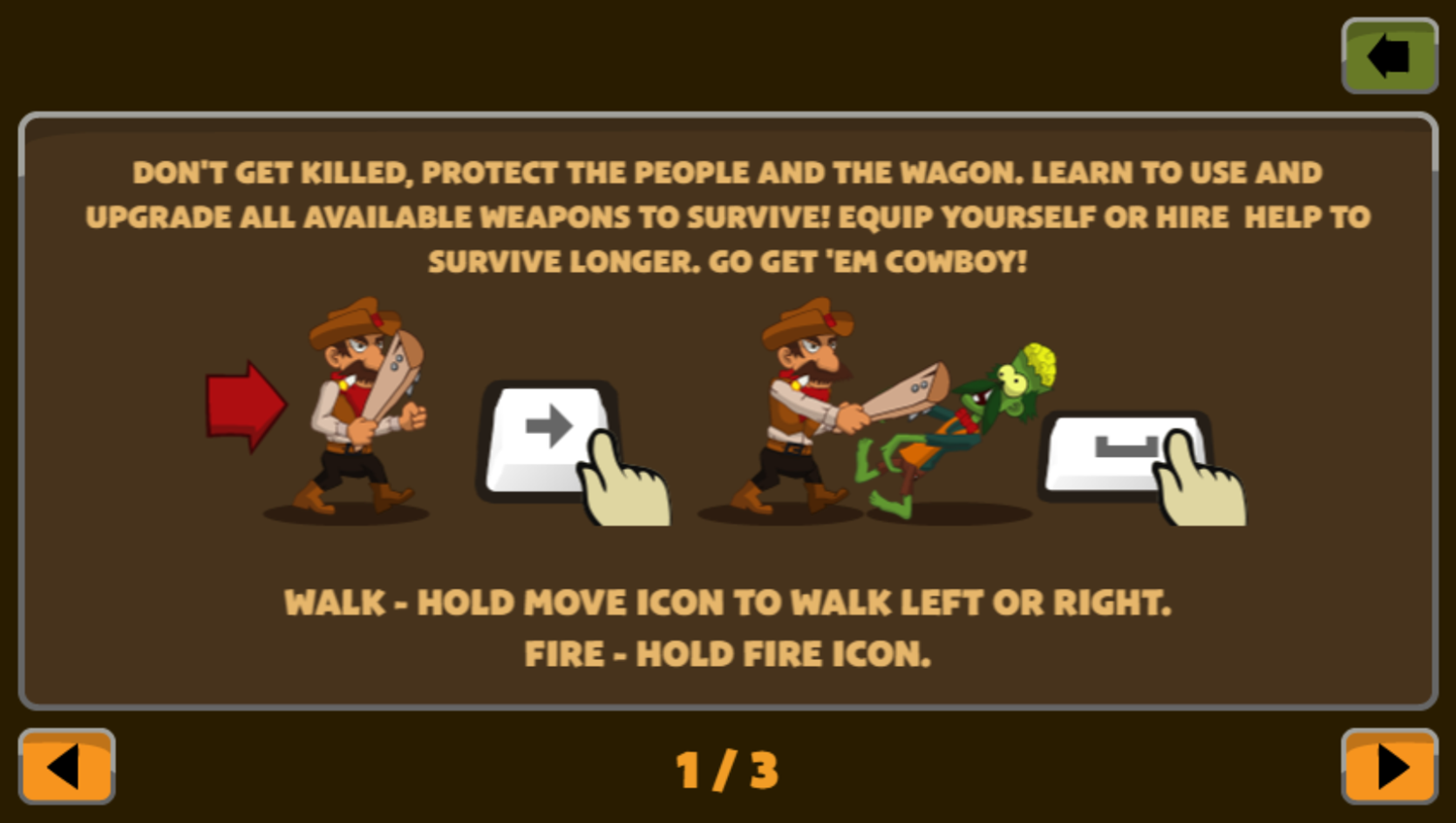 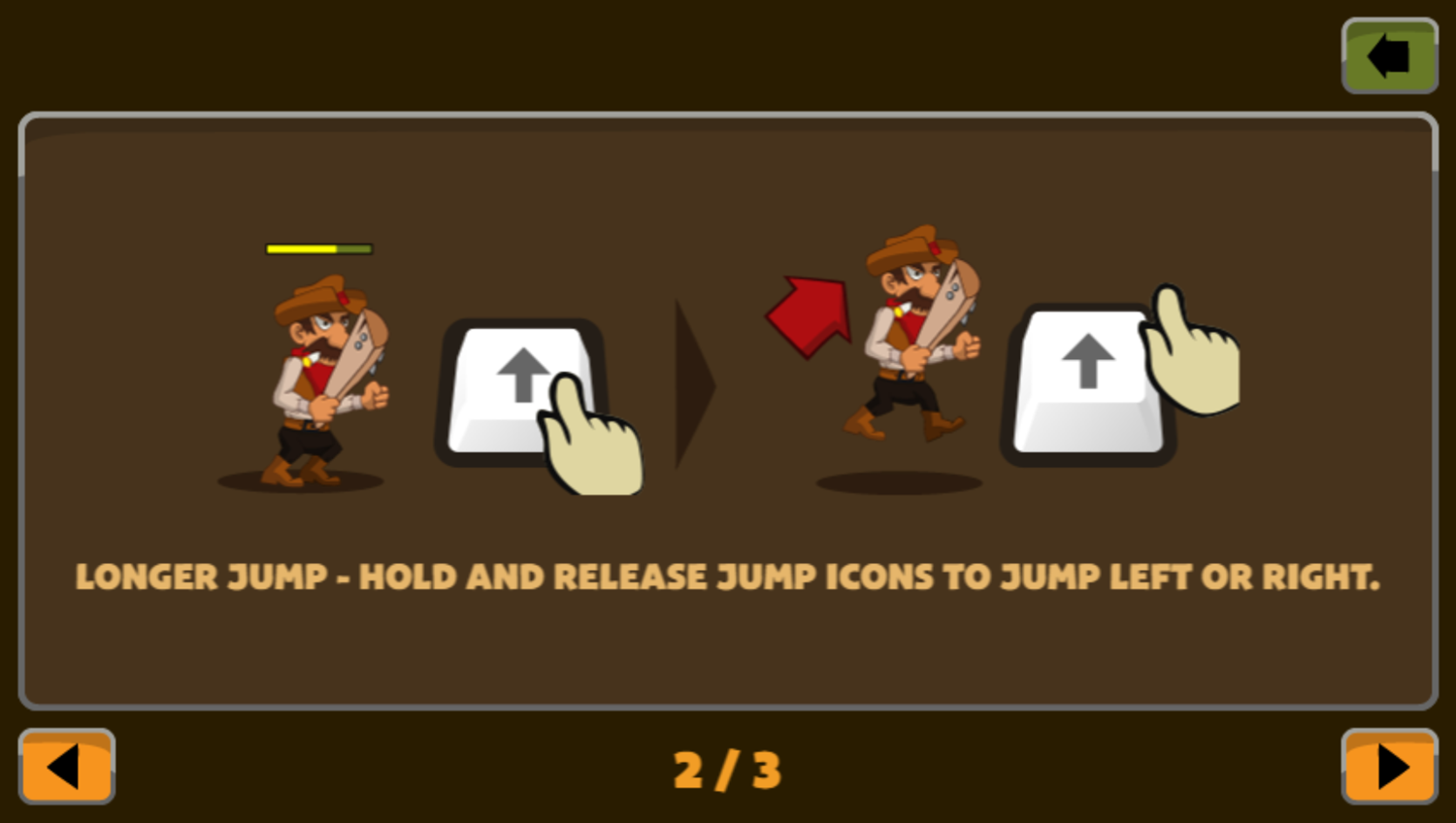 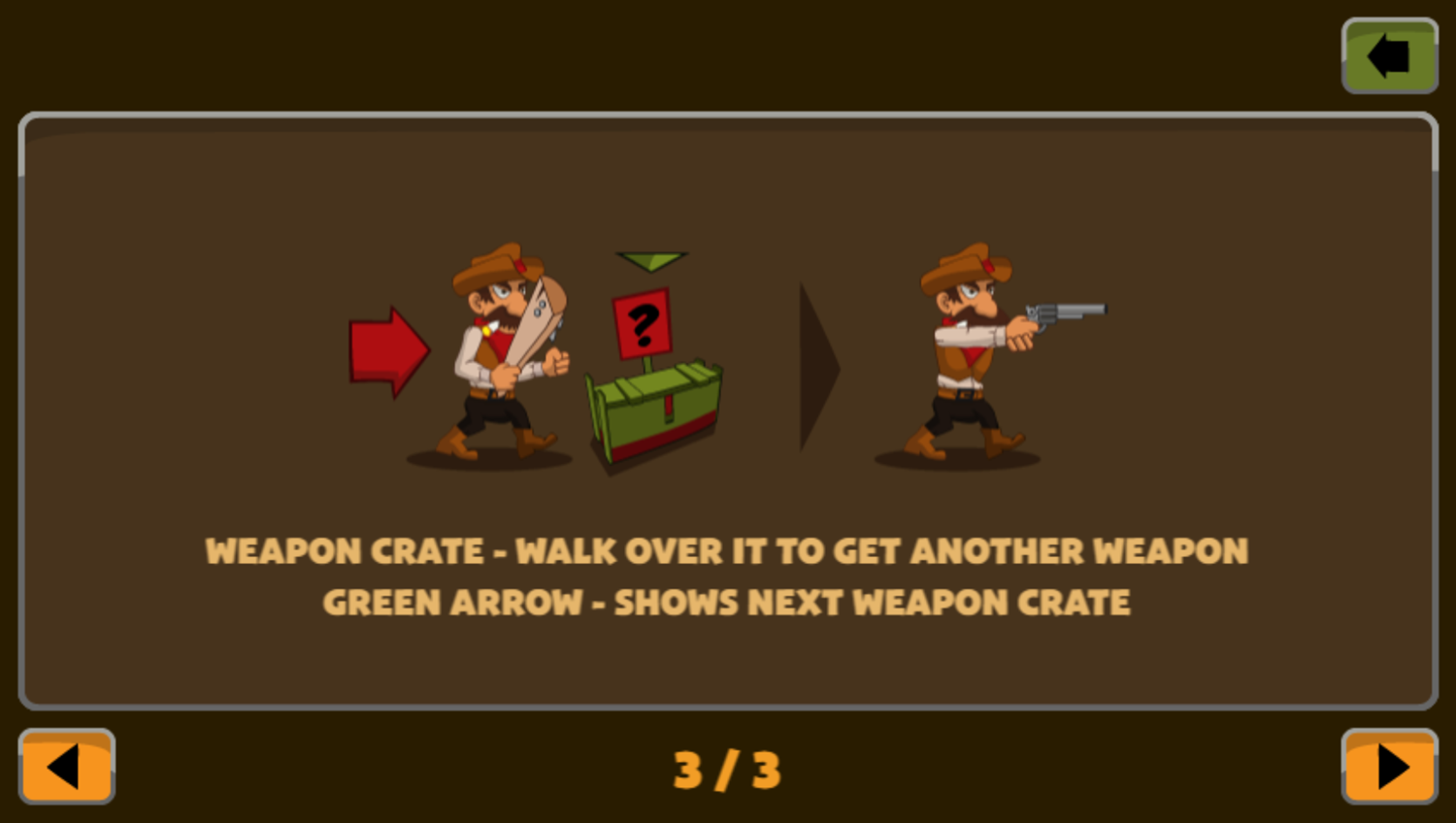 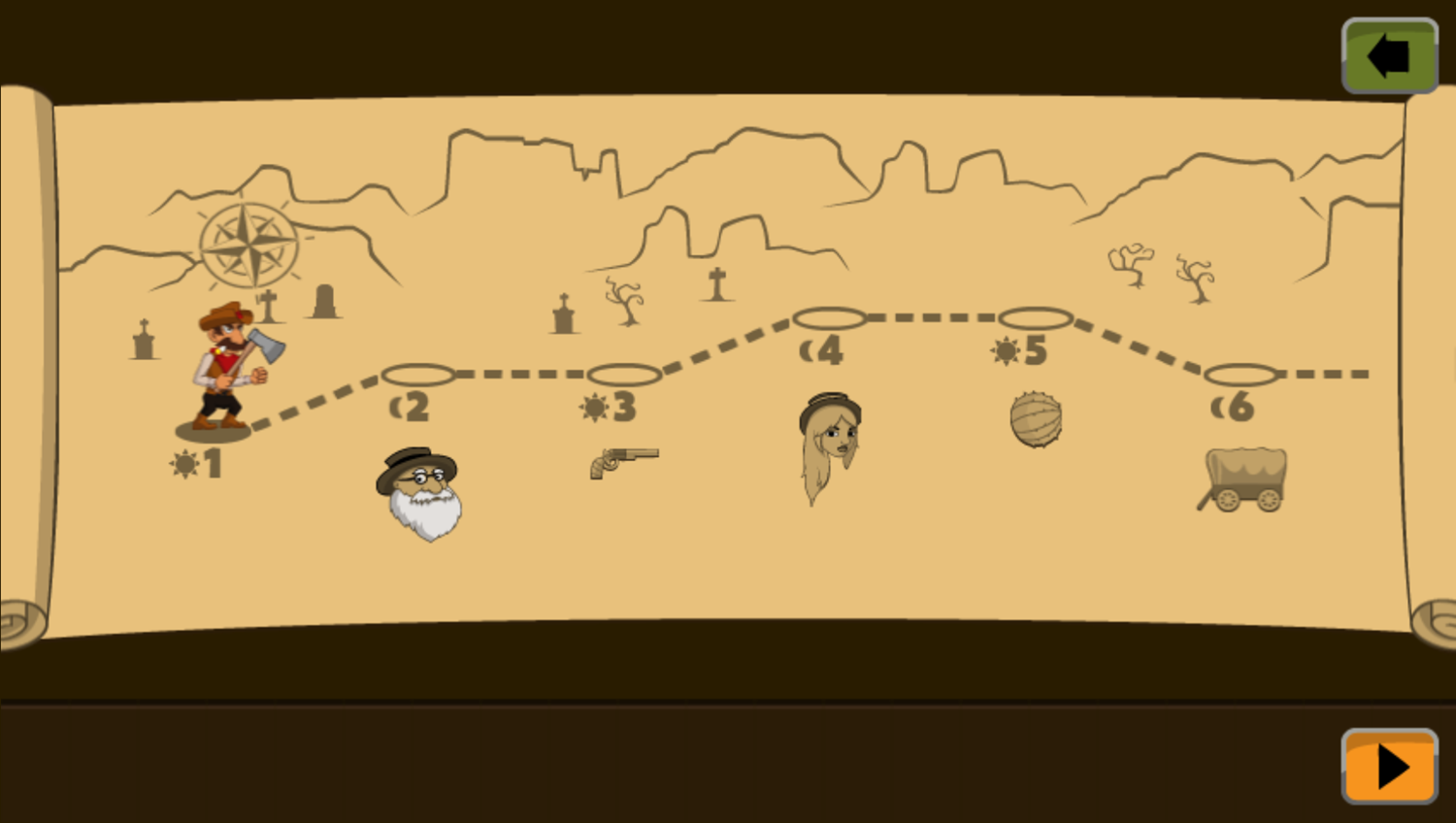 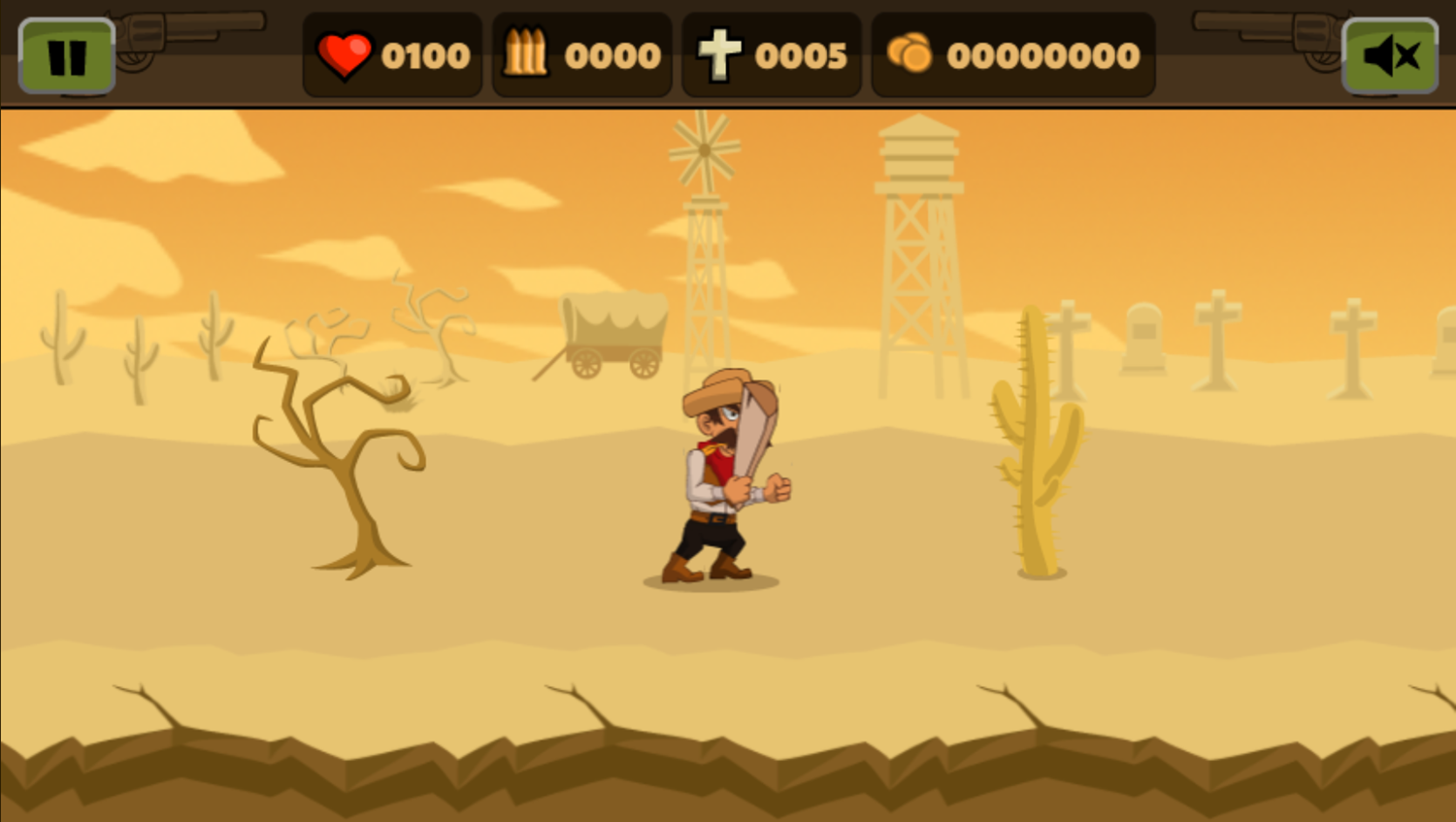 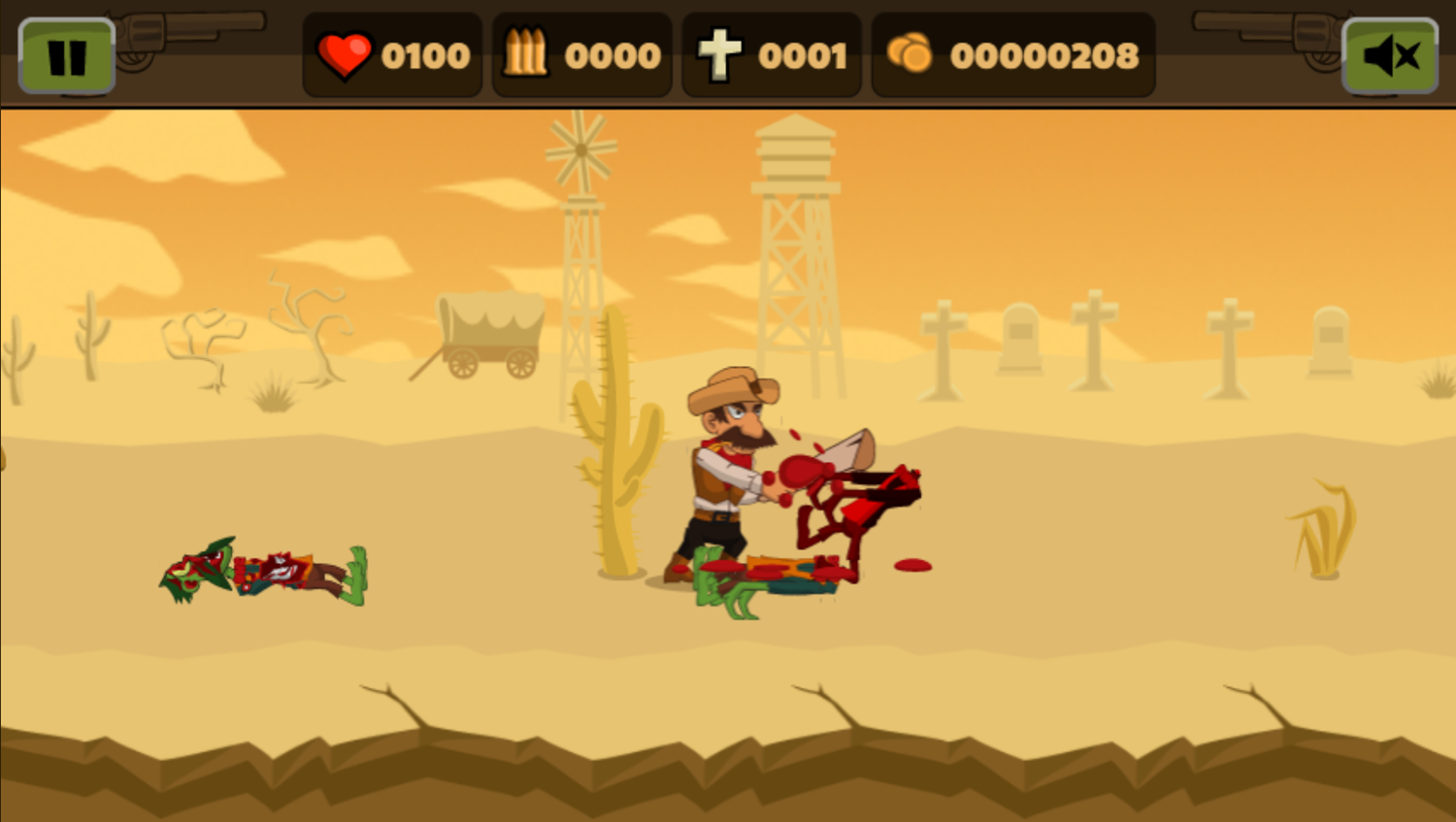 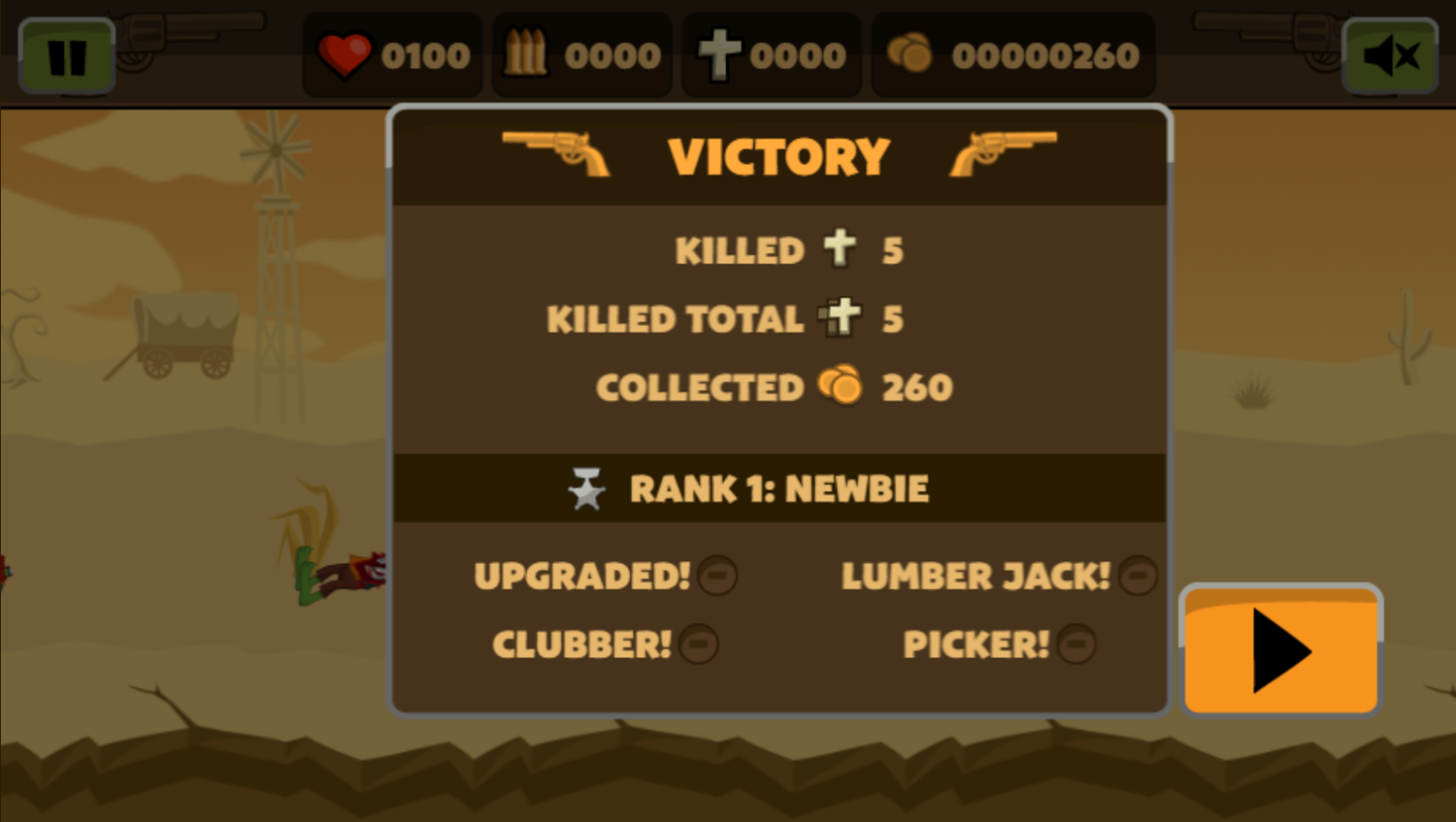 Plays.org published this Beat Em Up Cowboy Zombie on November 30, 2021 / One Comment

This game was published in these categories: Beat Em Up, Cowboy, Zombie. You can visit any of them to select other fun games to play.