A zombie apocalypse has taken over the city. As an armed vigilante, it falls on you to fend off the hordes of undead across town. Shoot down or cut up zombies various missions.

Alternatively kids and adults can play this zombie invasion fighter video game for free as a web application here.

The following table highlights the fighting and defensive attributes for each of the heroes.

The following table highlights the features of in-game weapons before and after upgrading them.

Like This Game? Review This Zombie Invasion Fighter Game for Young Girls & Boys 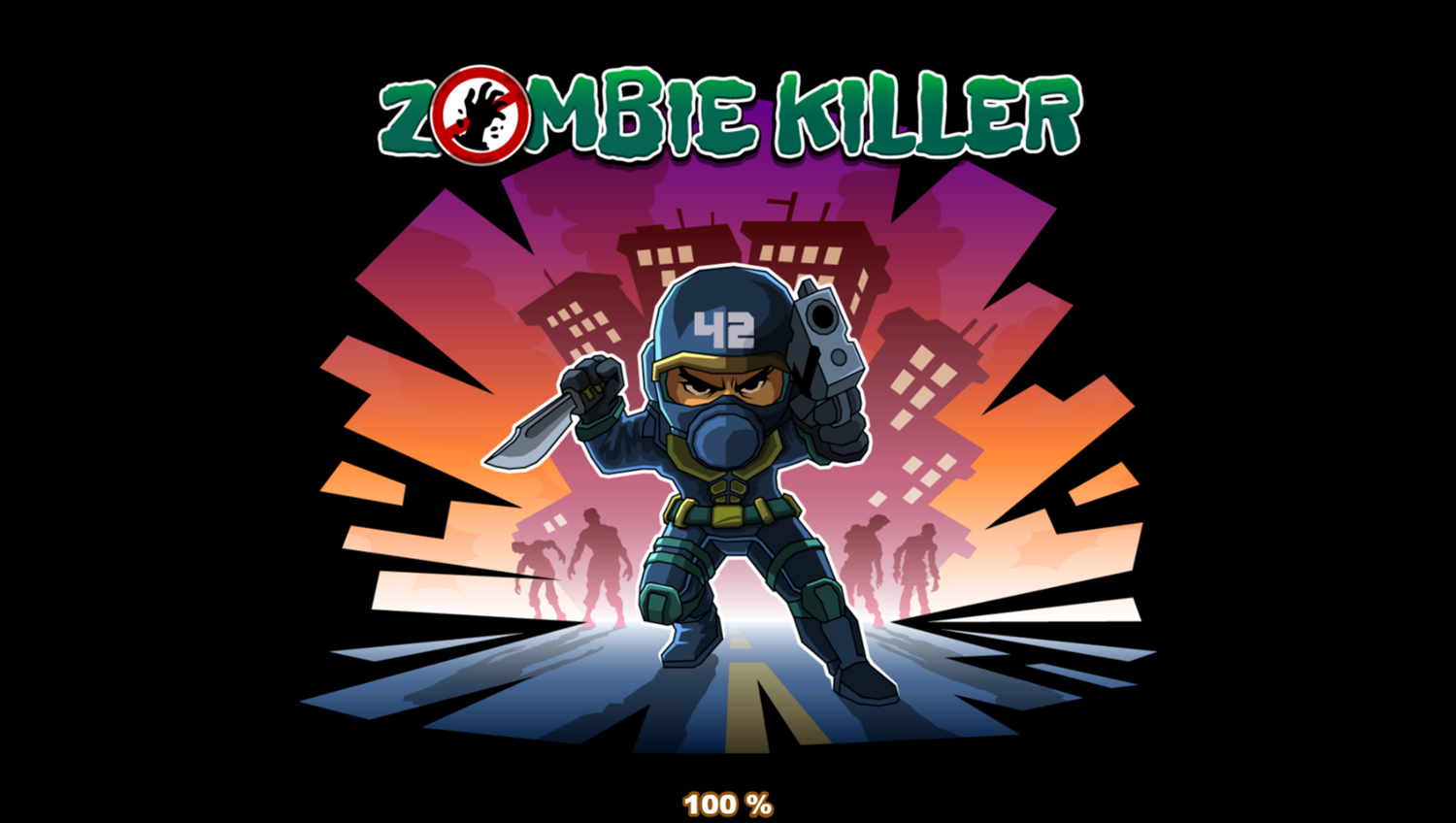 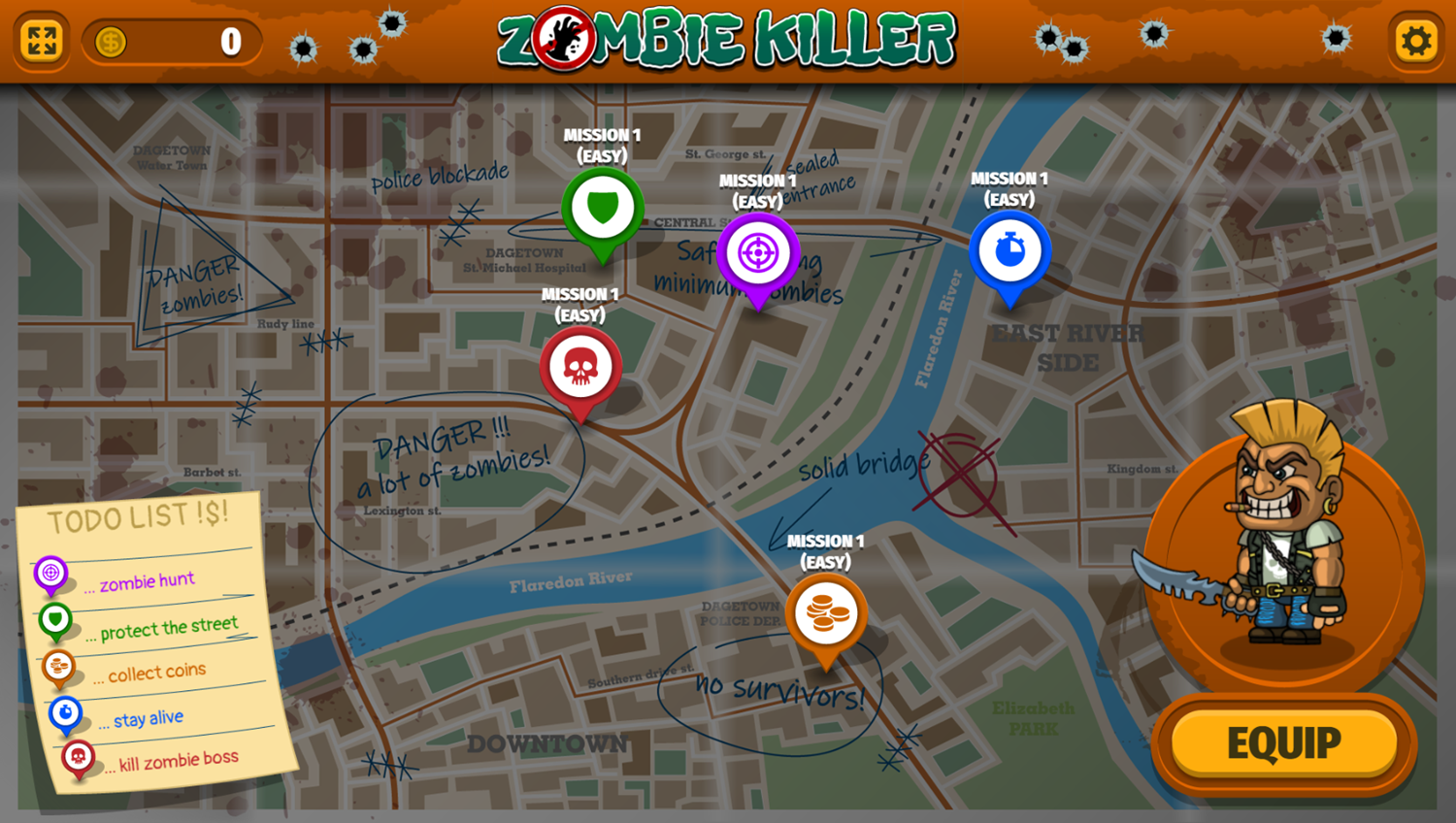 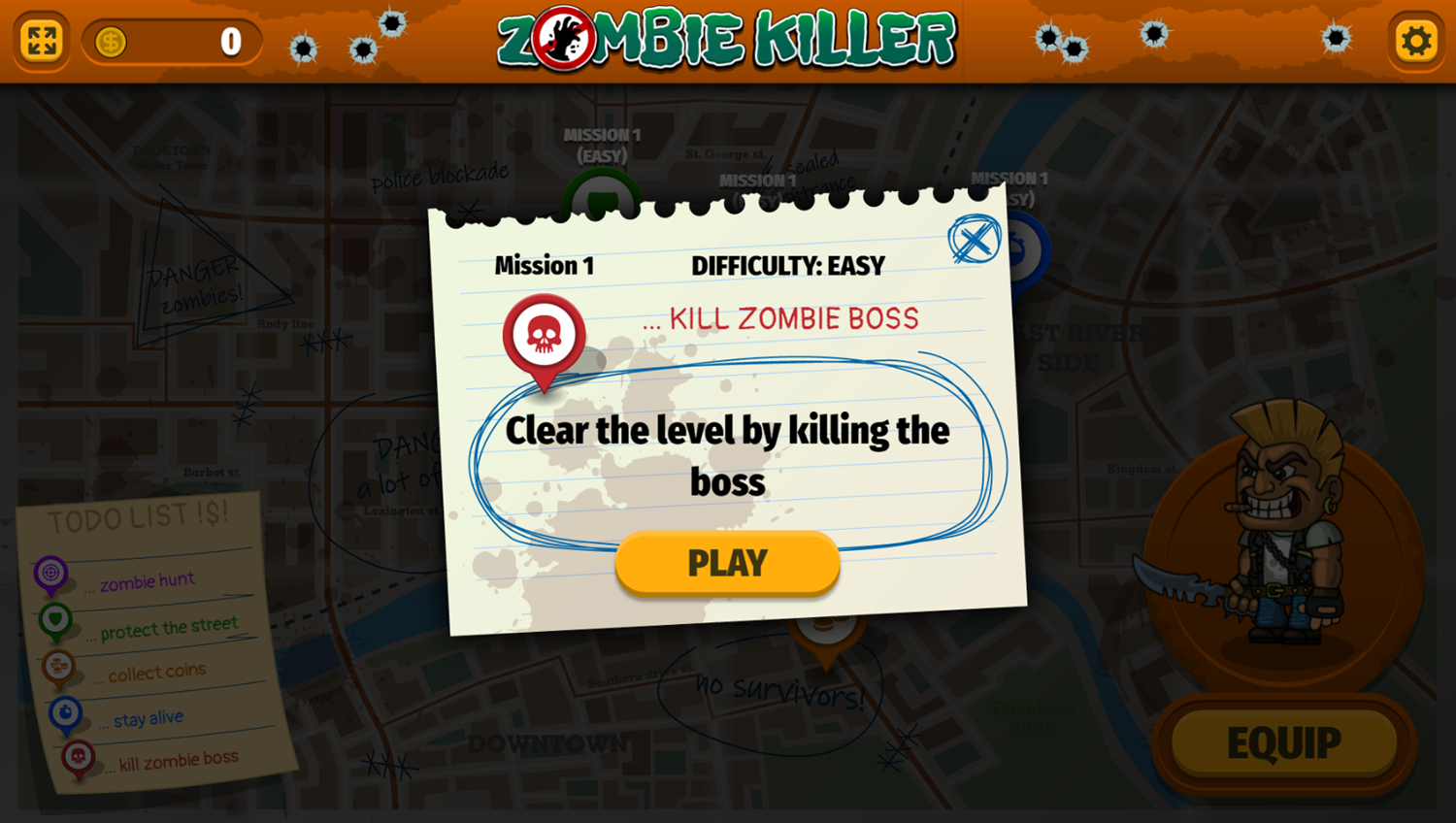 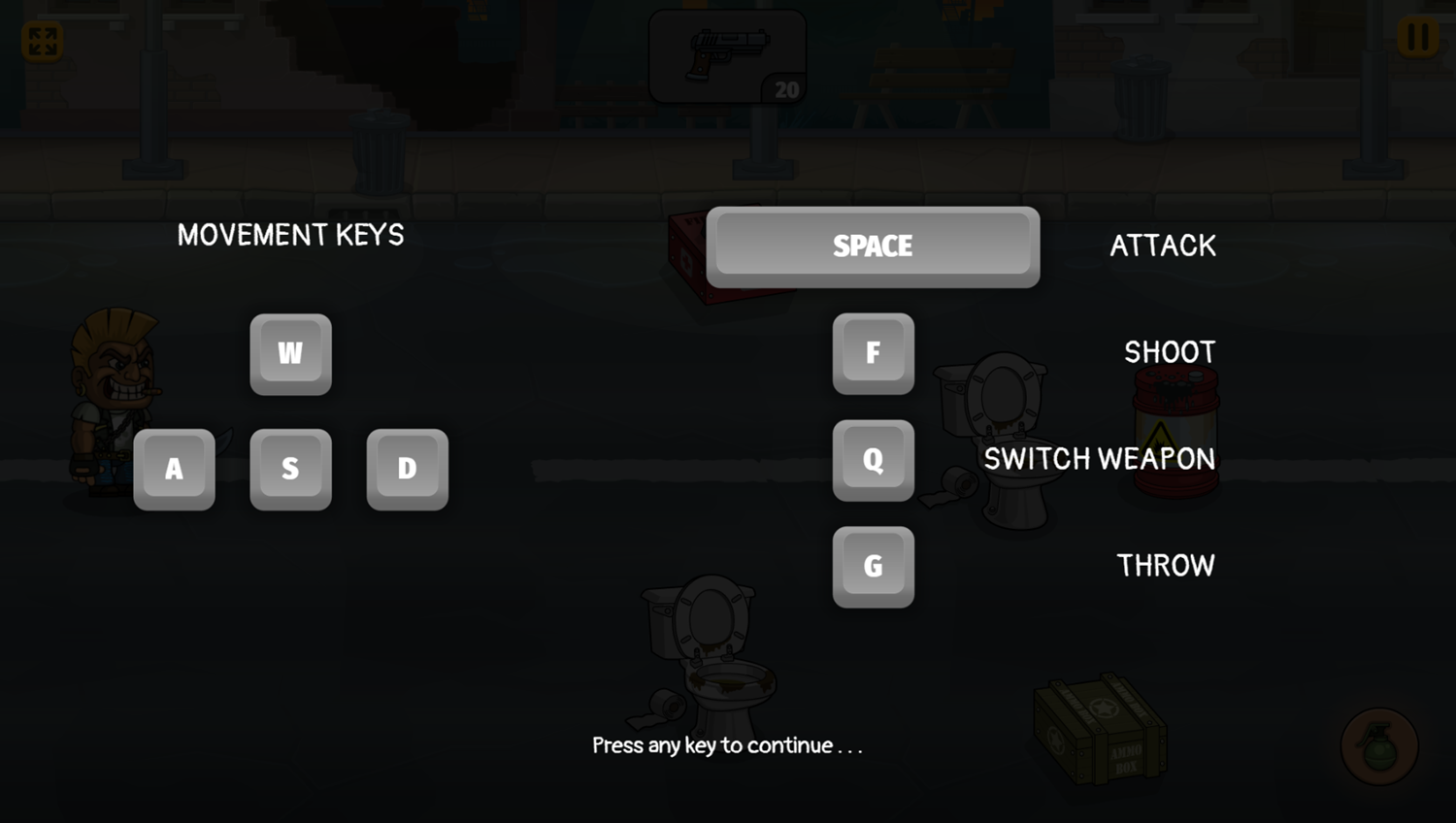 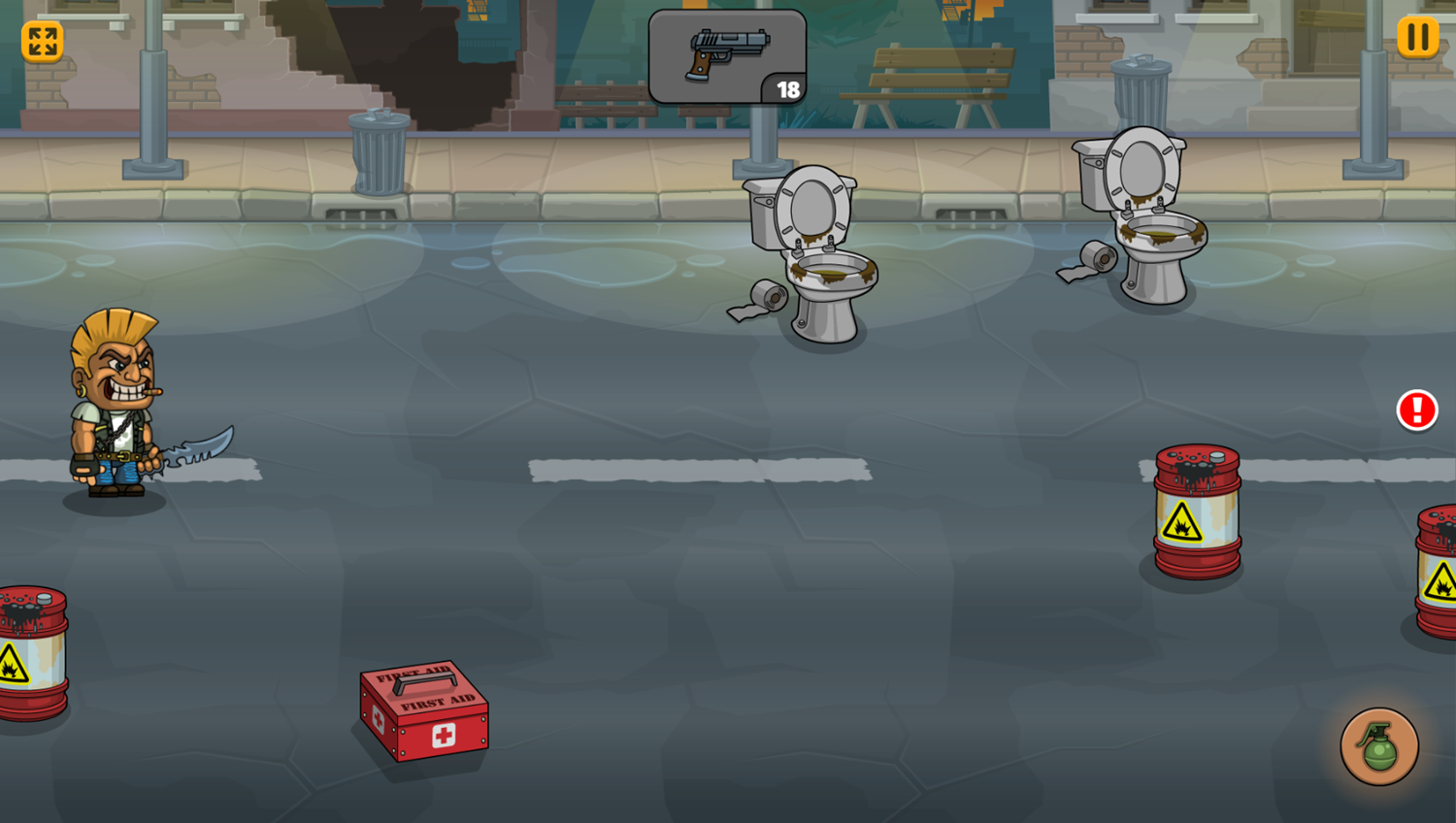 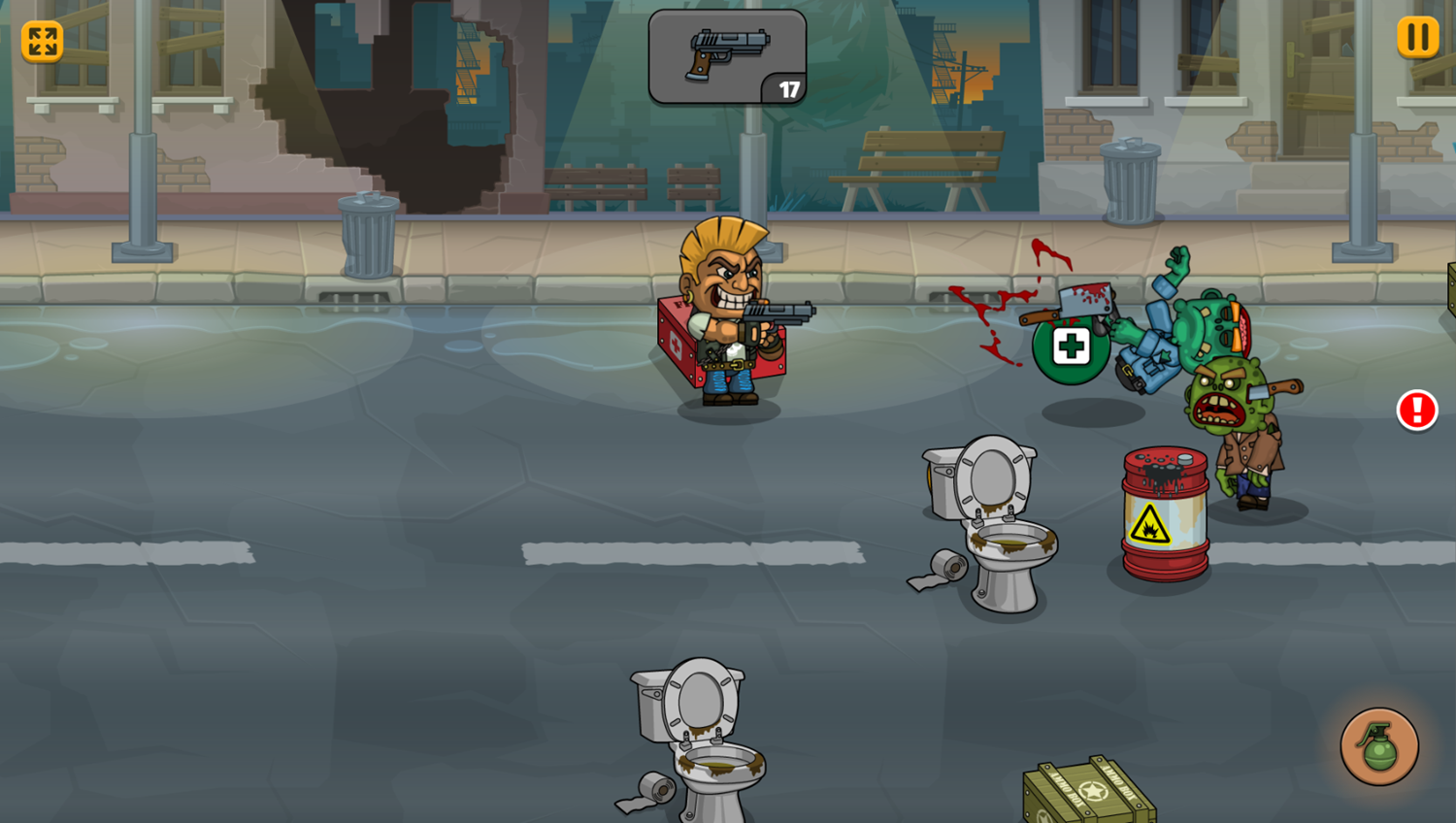 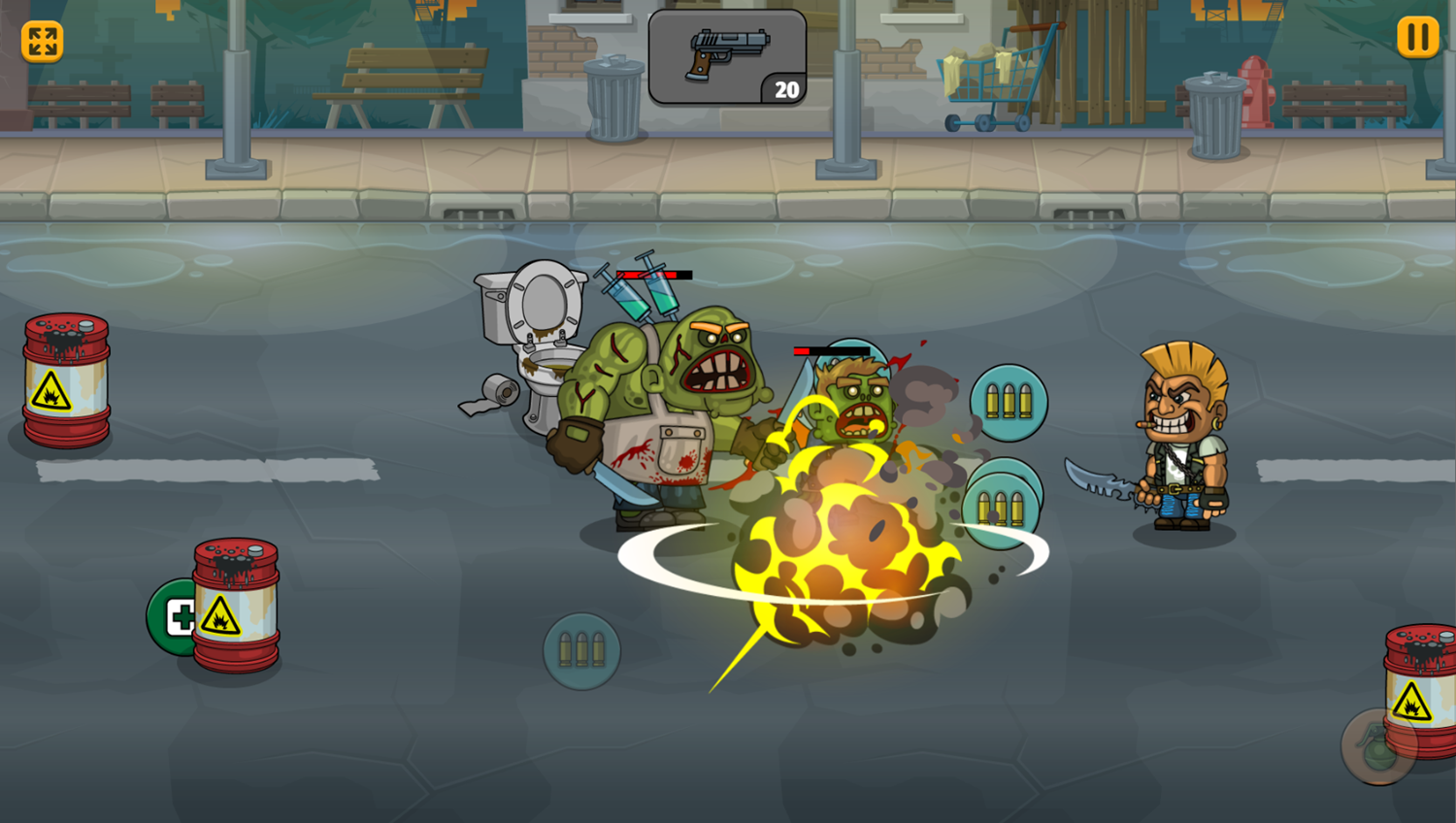 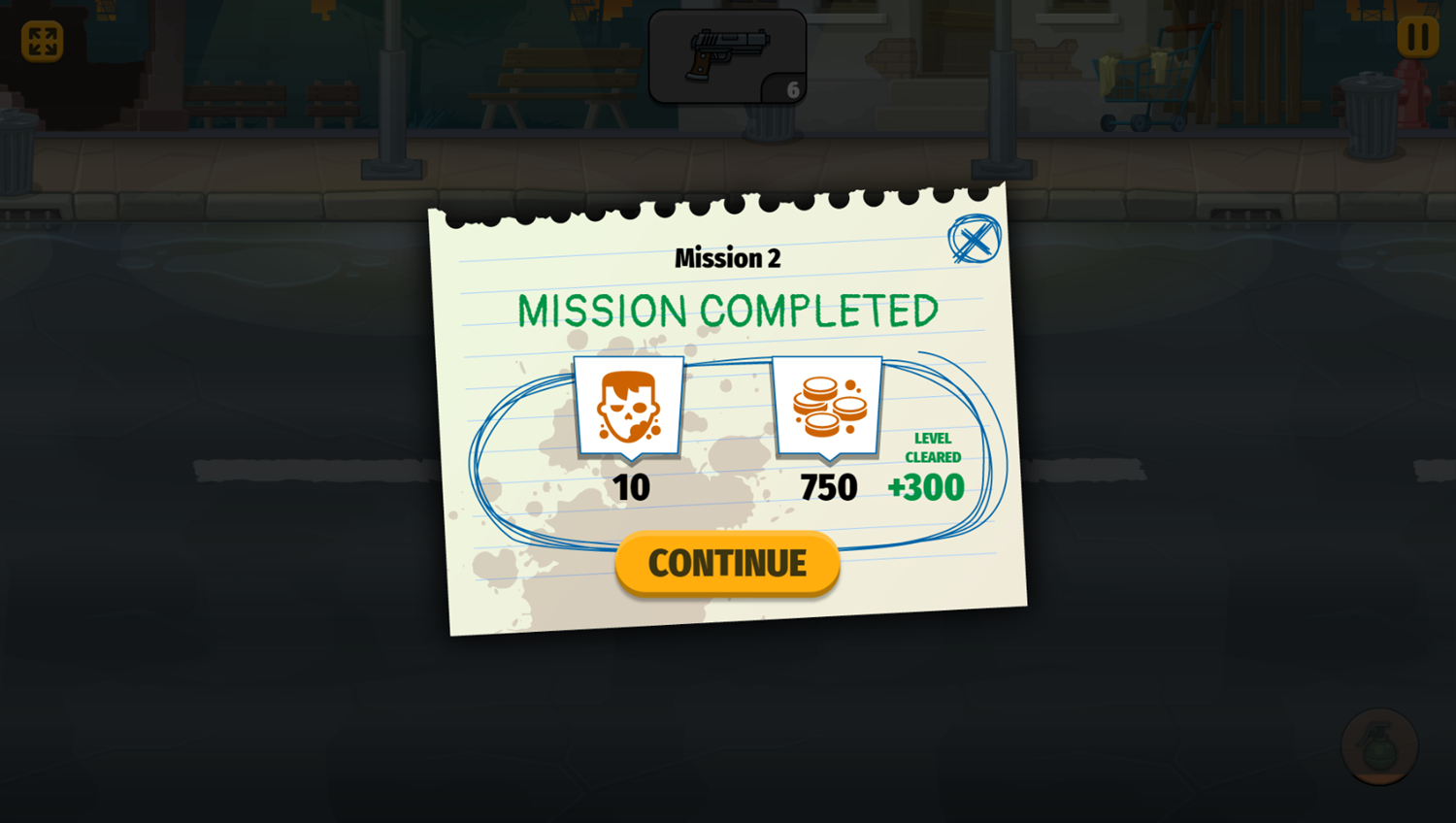 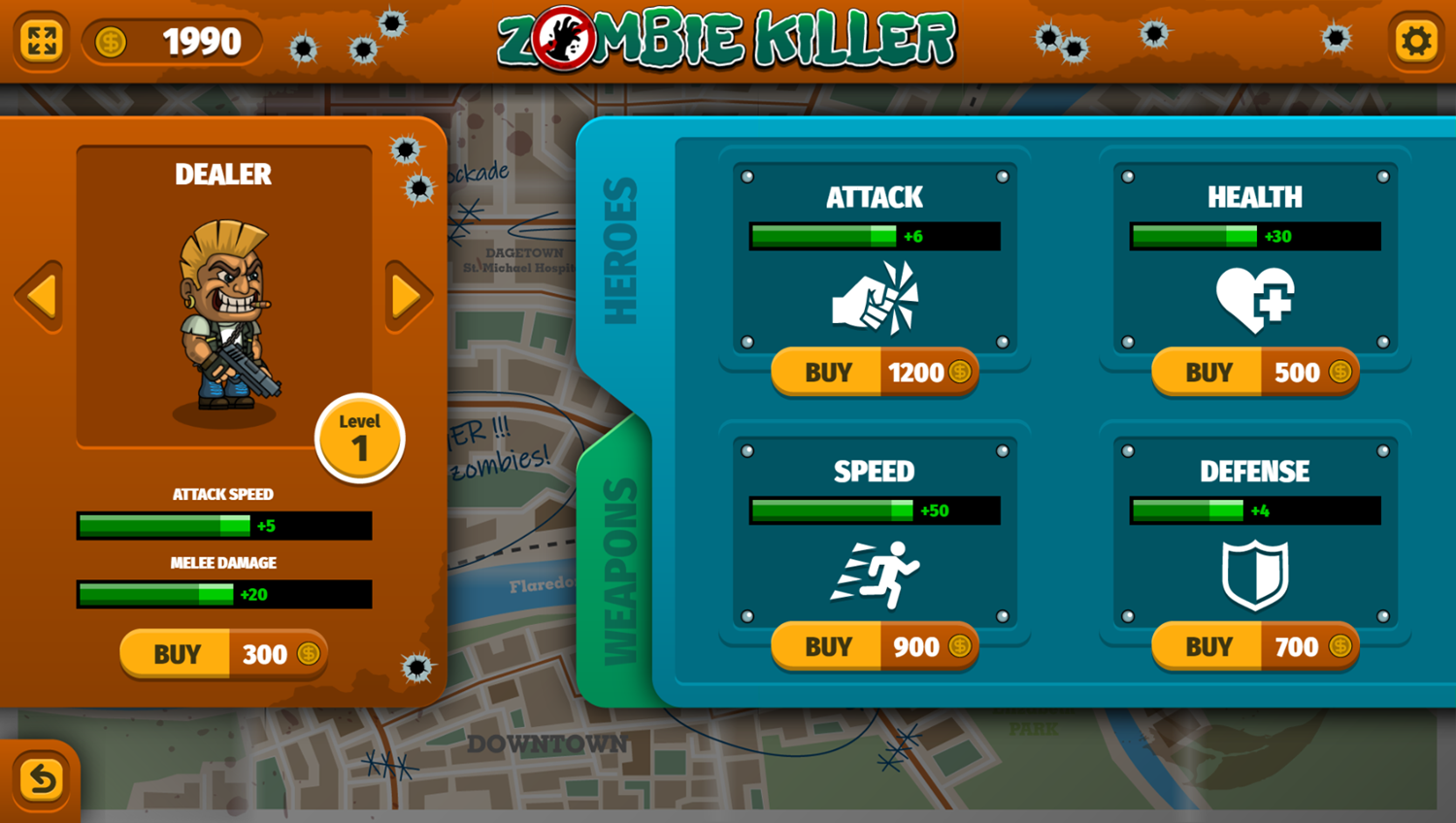 This game was published in these categories: Fighting, Shooting, Zombie. You can visit any of them to select other fun games to play.