This is a Disney XD crossover endless flying game. Villains from various Disney XD series have taken over a town, and its up to a legendary cyclist to bring them to heel. With help from Phineas and Ferb and various other heroes, the cyclist must travel as fast and as far as they can.

Children and parents can play this bicycle flying game by clicking in the window below.

Alternatively kids and adults can play this bike flight video game versus the computer for free as a web application here.

Travel as far as you can. Collect as many coins and tokens as possible.

When you defeat mini bosses they give you a bonus.

The following table shows the stats of mini bosses which appear periodically throughout the game. 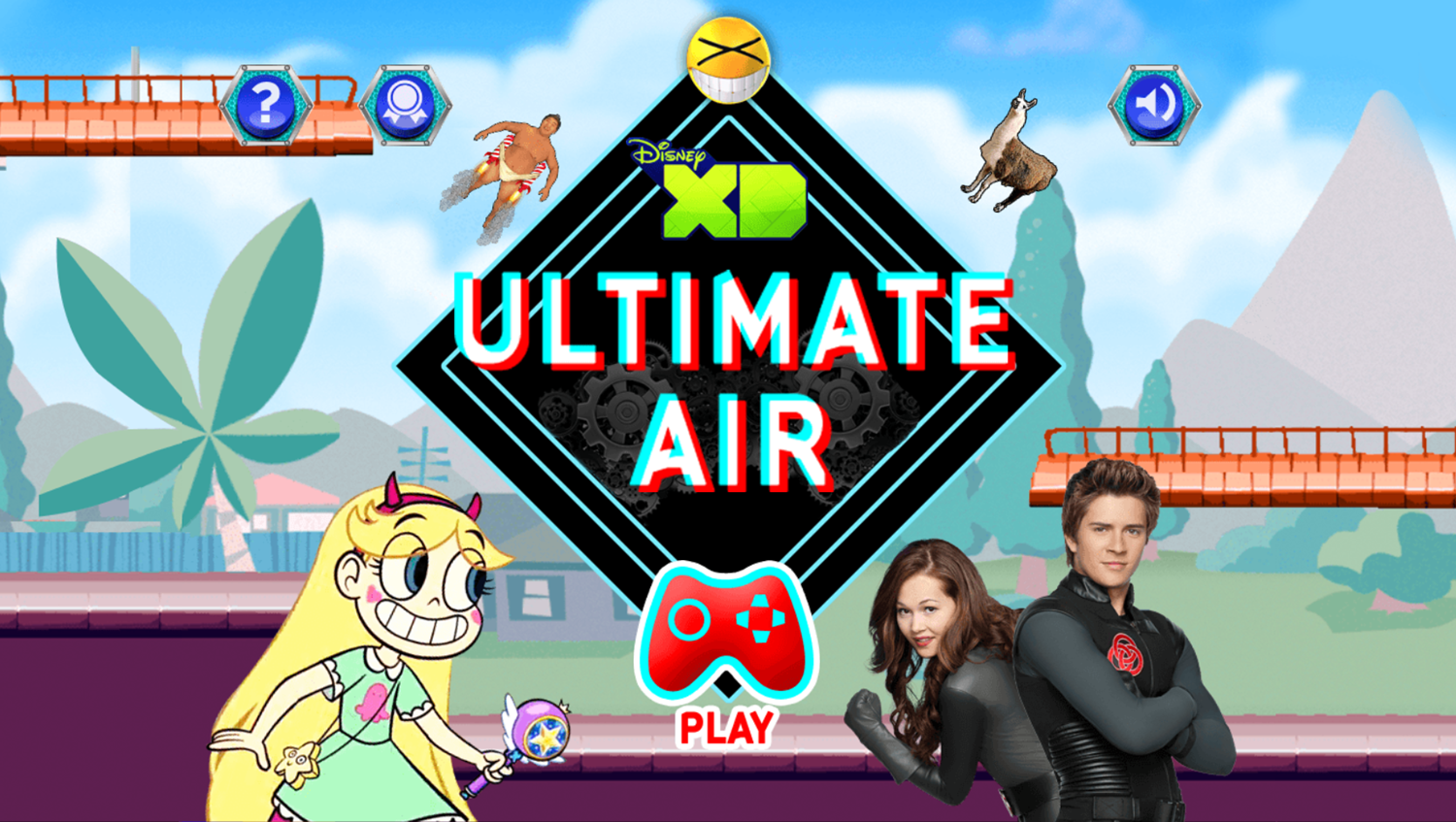 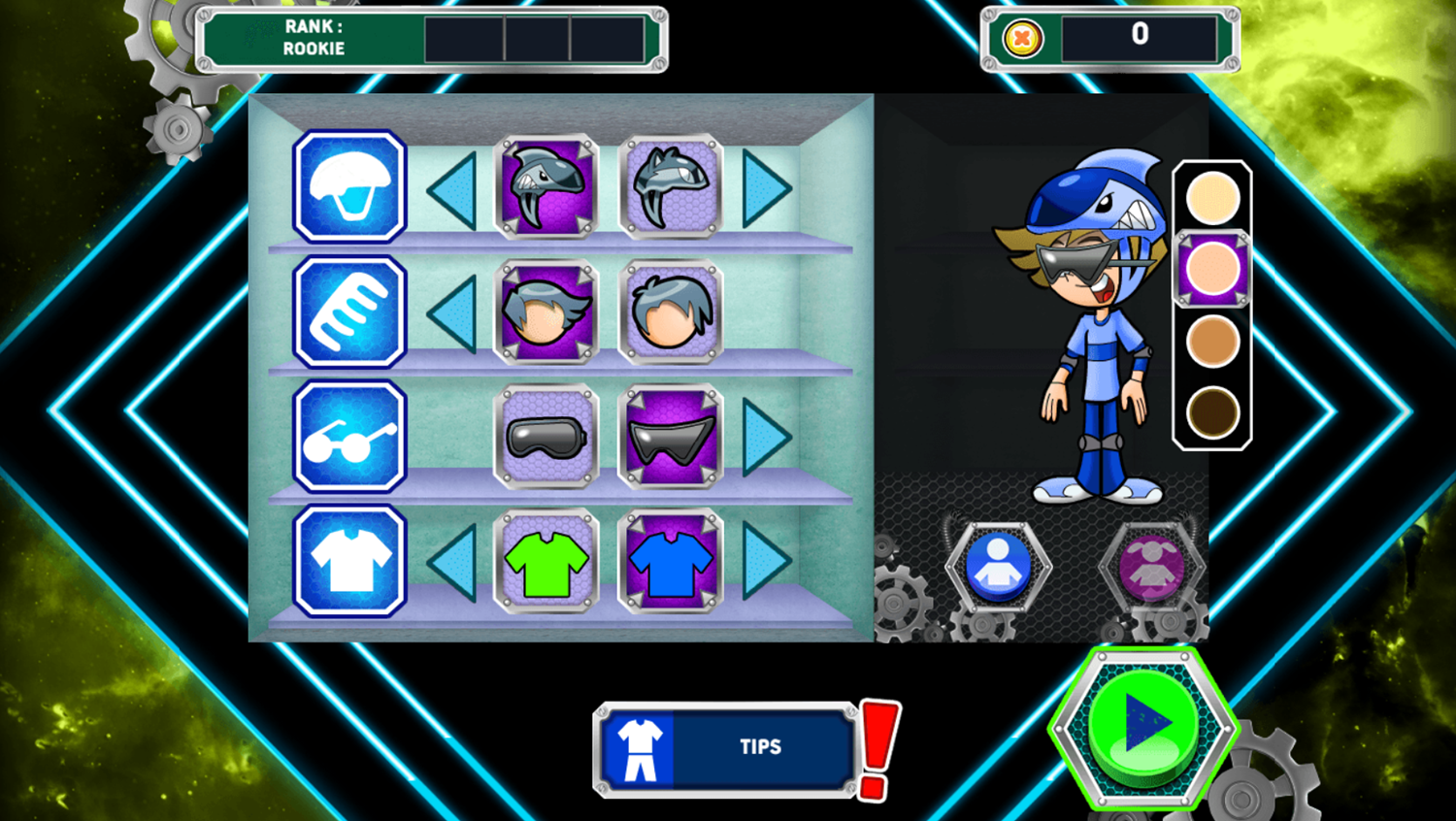 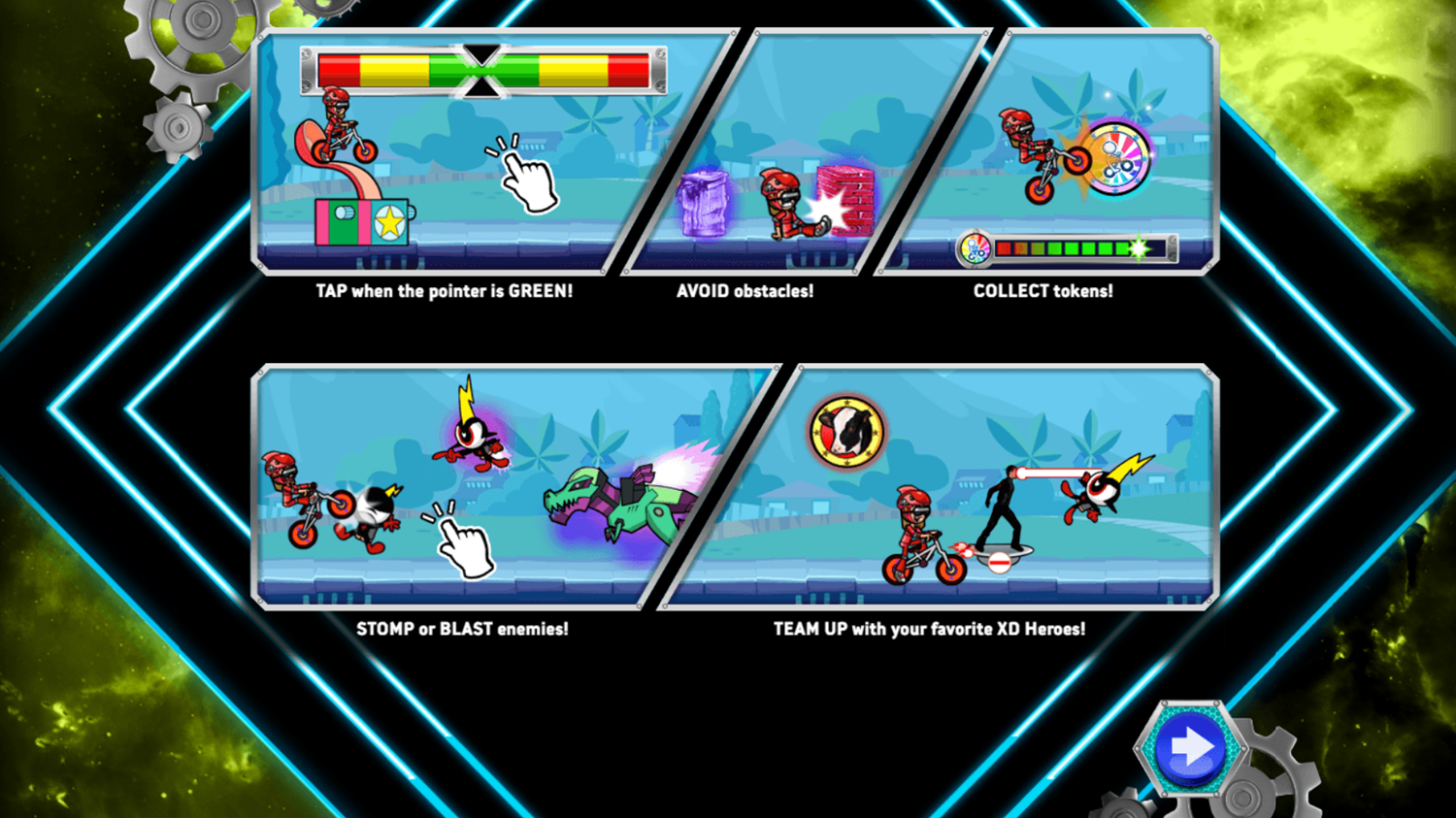 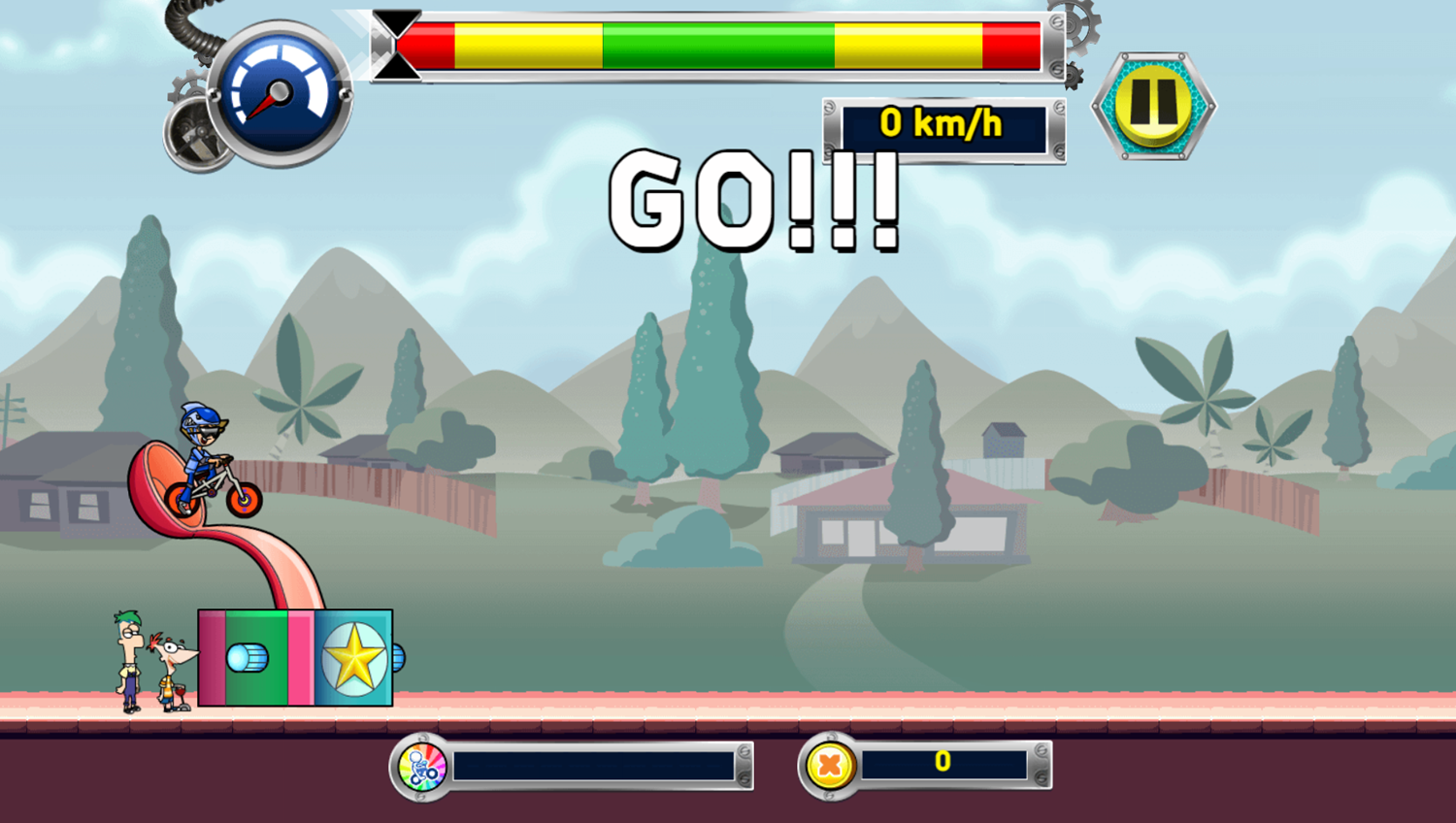 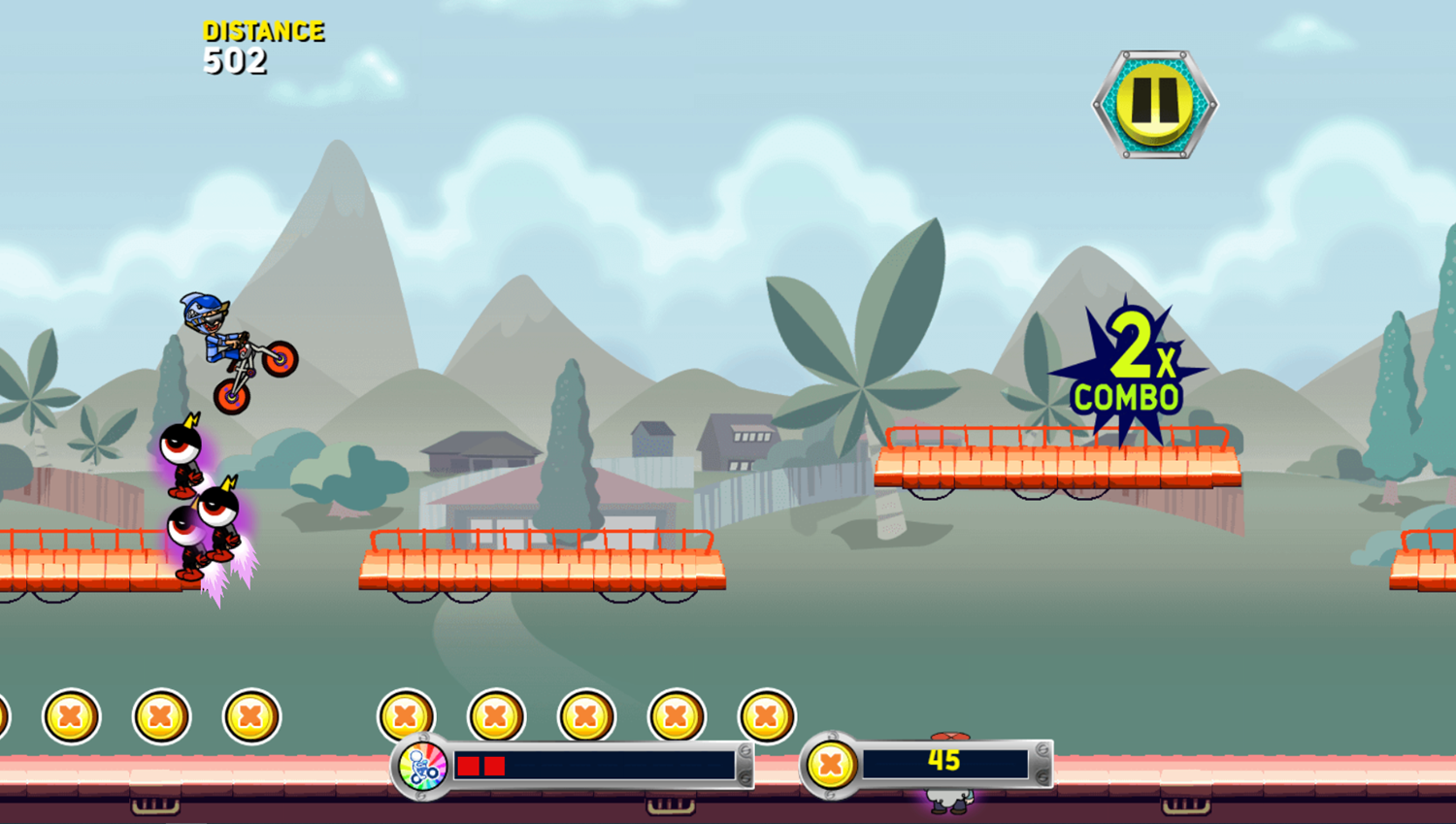 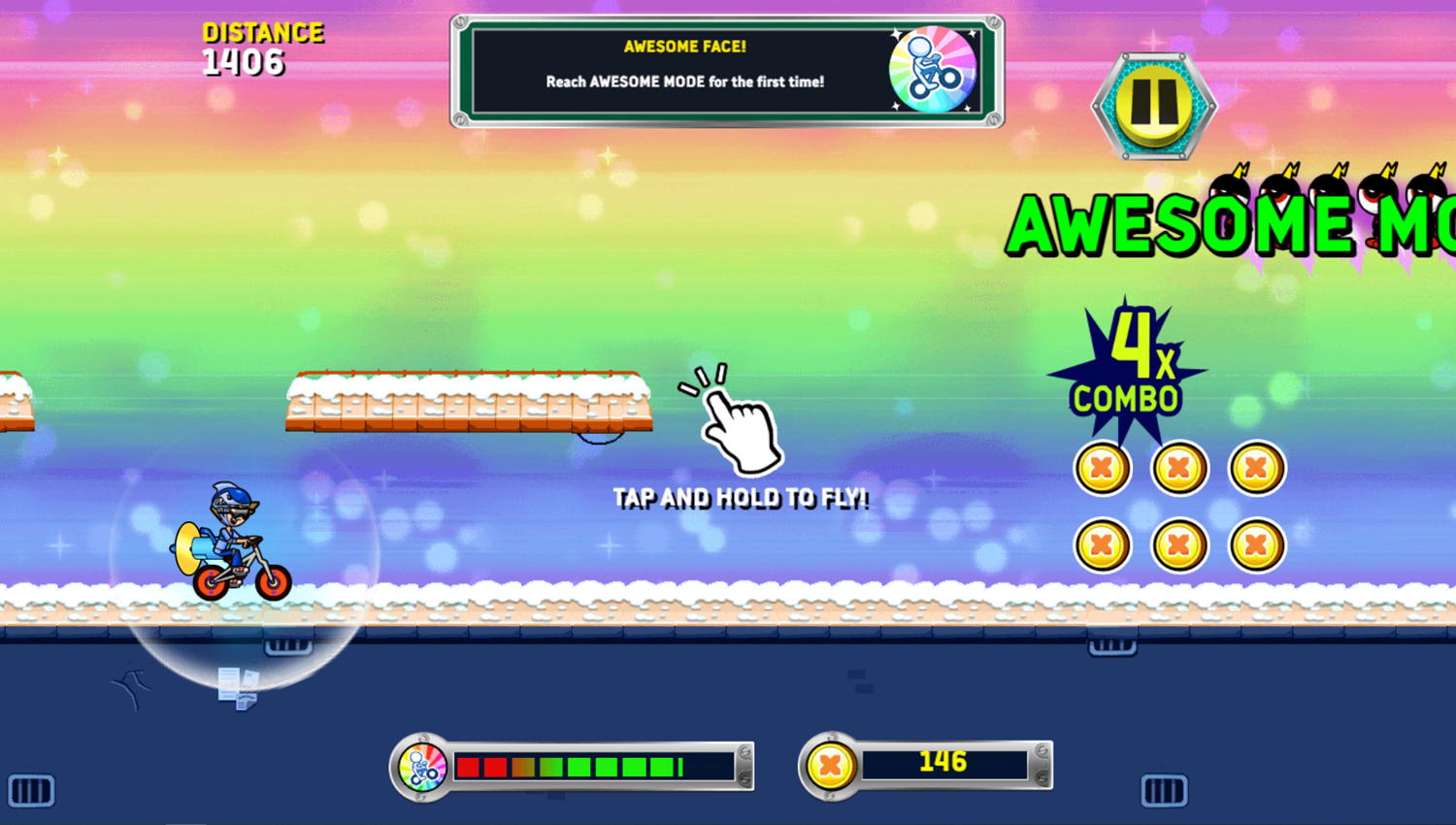 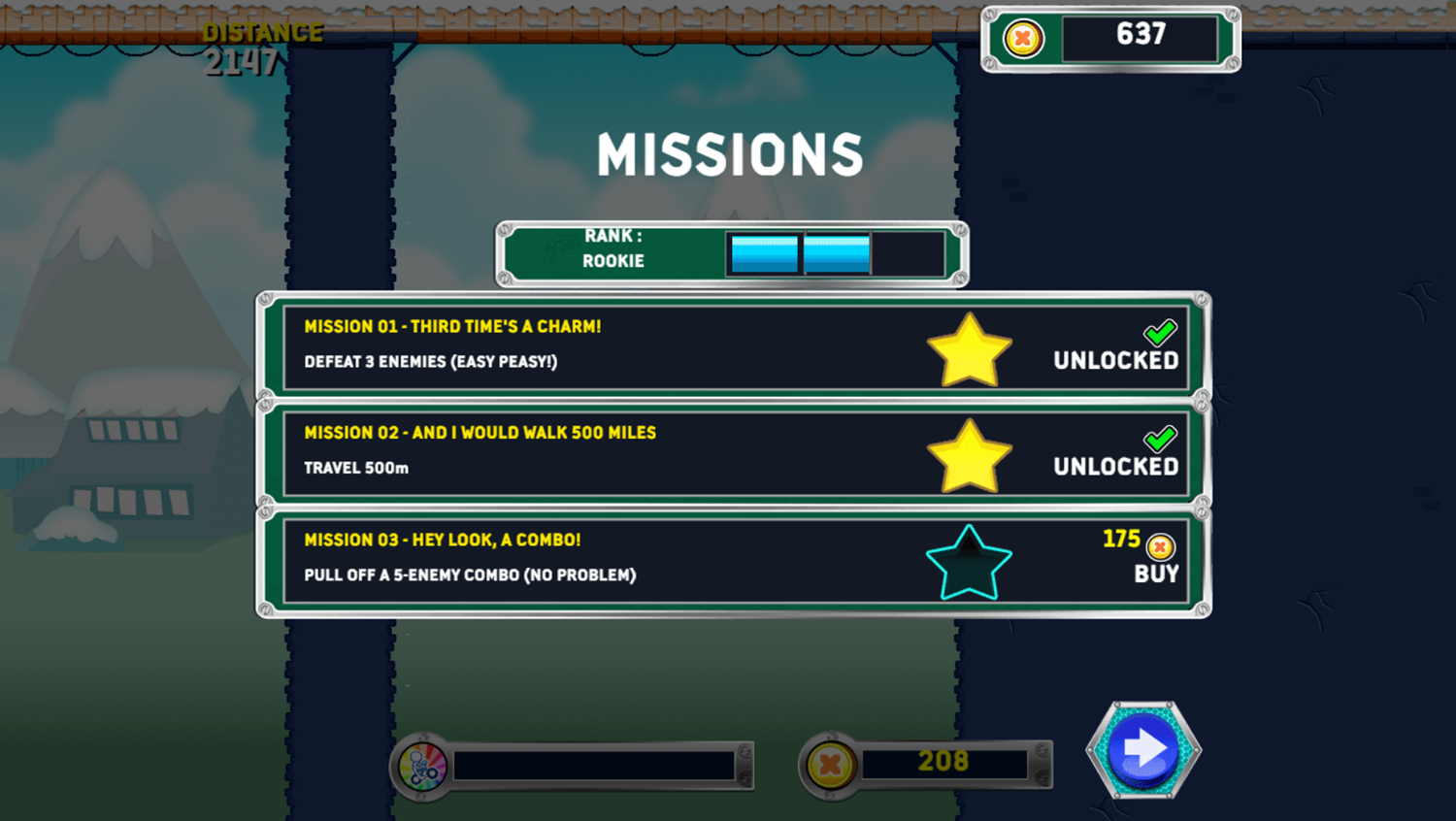 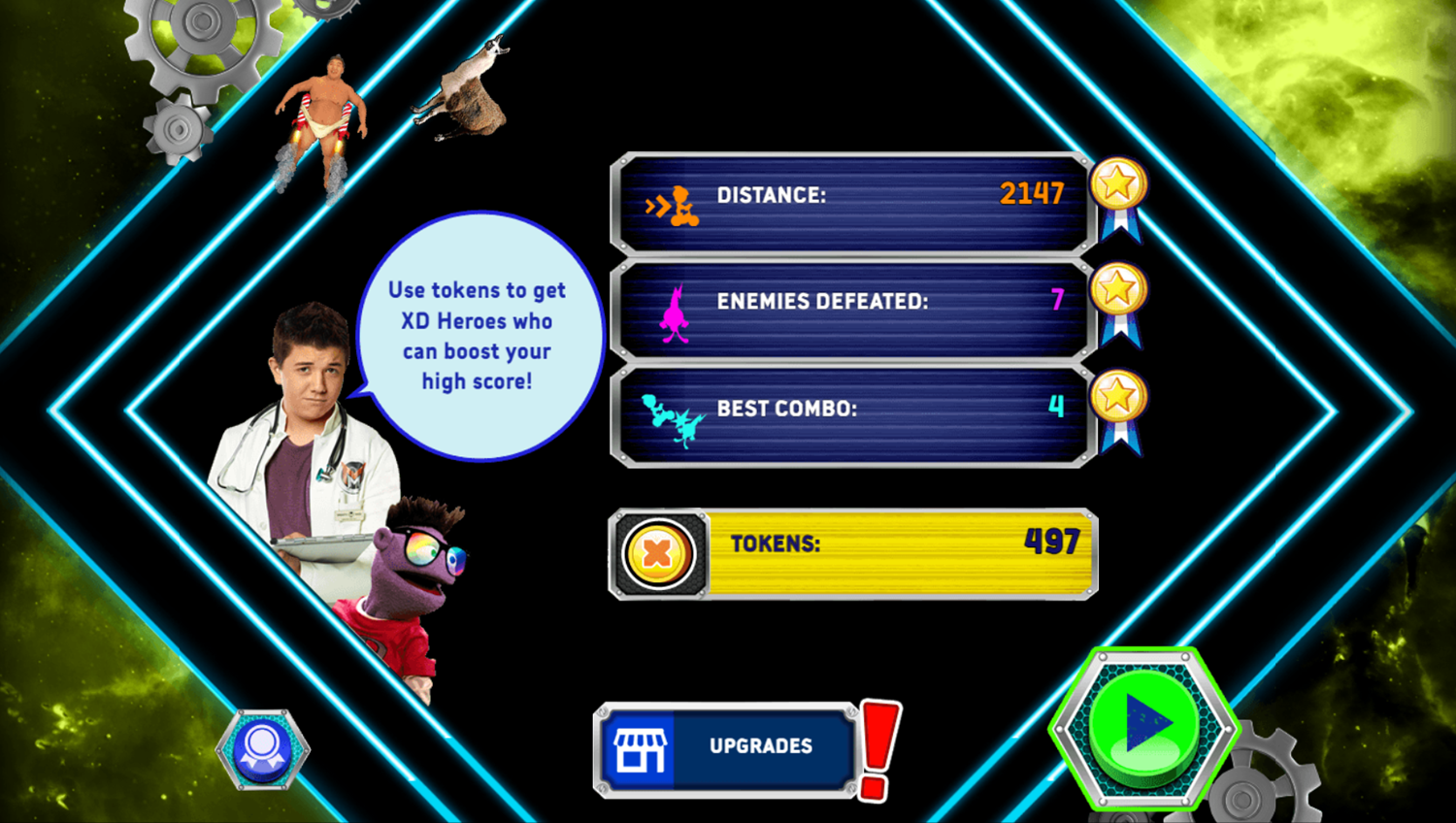 This game was published in these categories: Bike, Disney, Flying. You can visit any of them to select other fun games to play.