This is a basic game of Freecell where players must build all 52 cards into suited ascending foundations within a 30-minute time limit. The difference between this game and normal Freecell is you only get 2 free cells instead of 4. 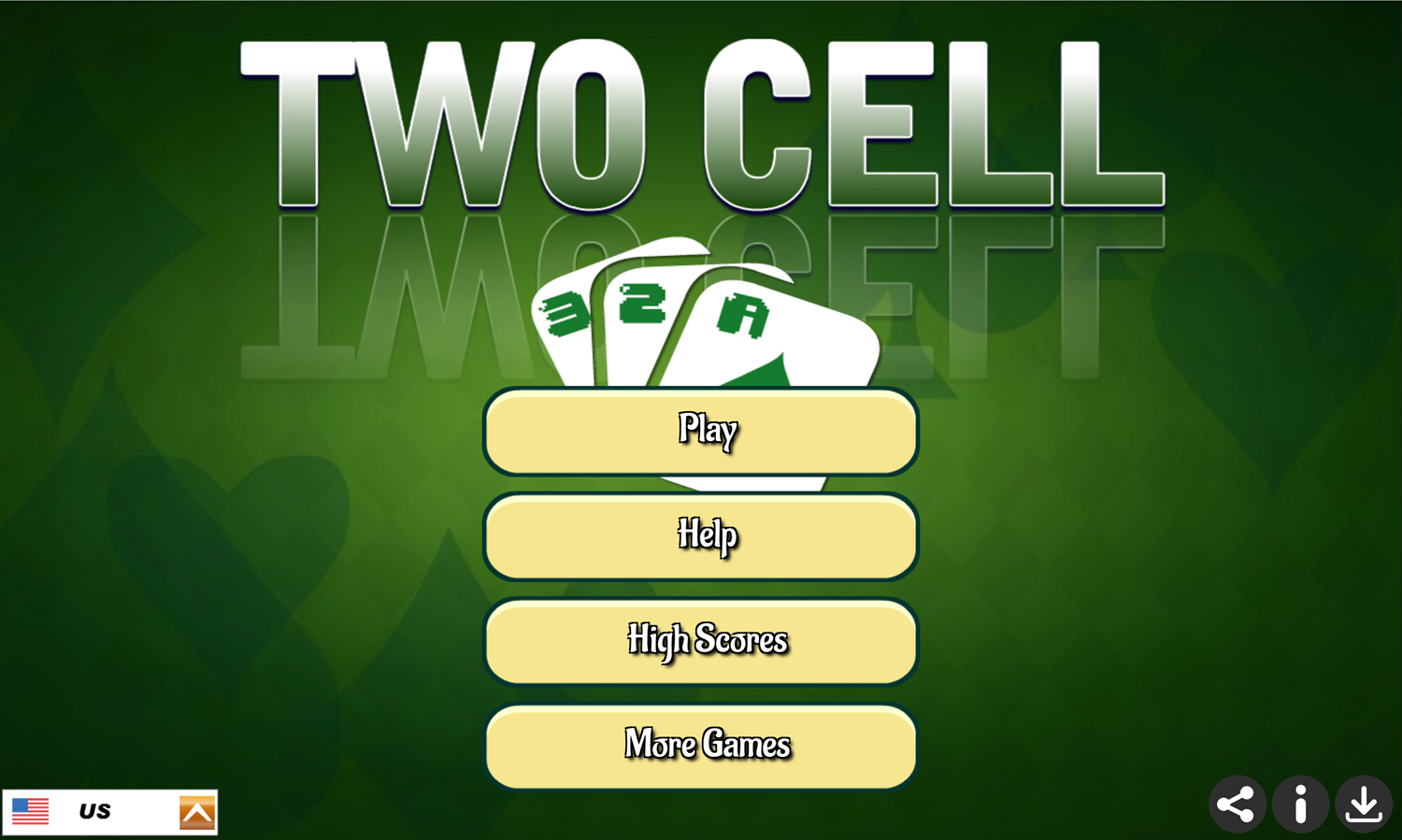 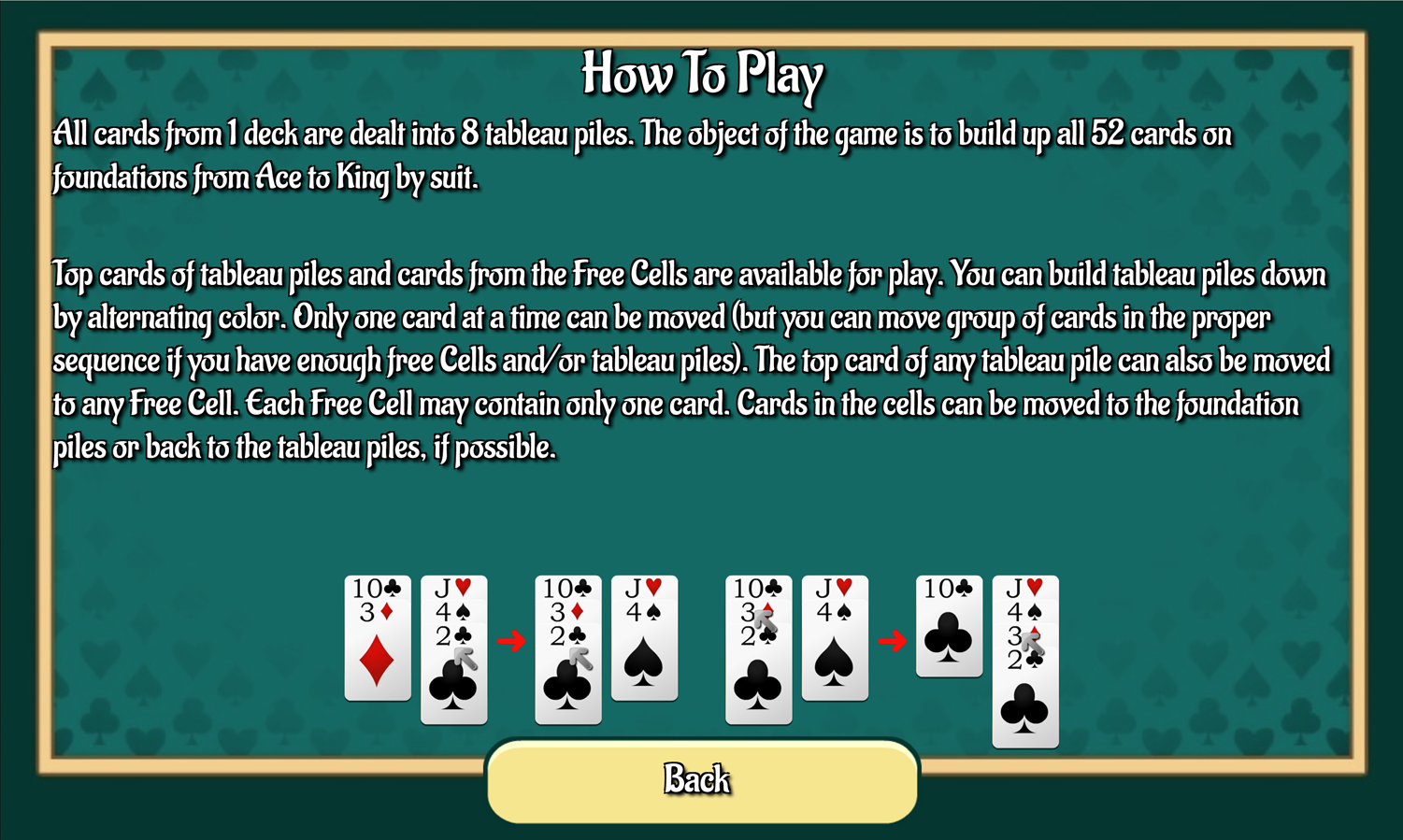 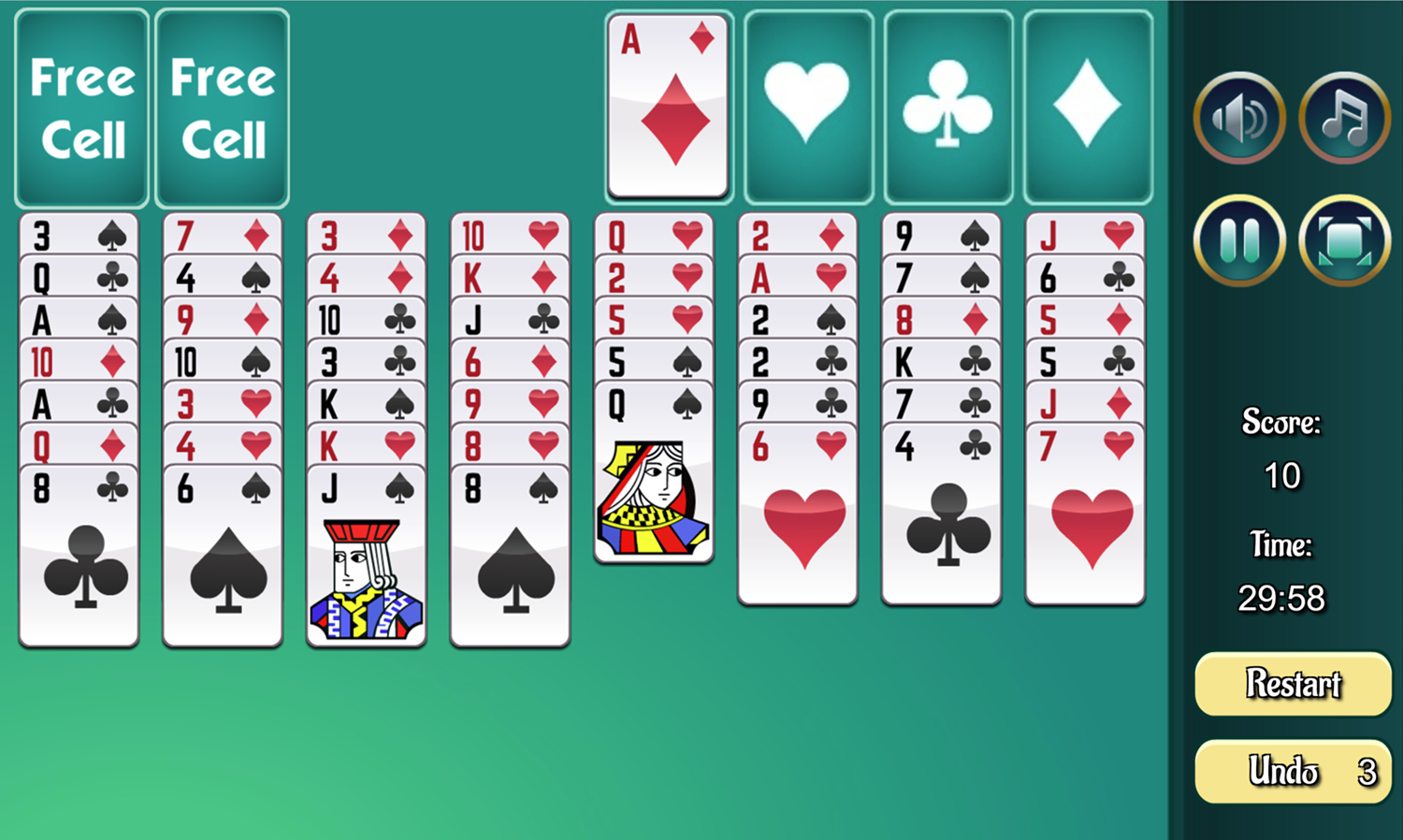 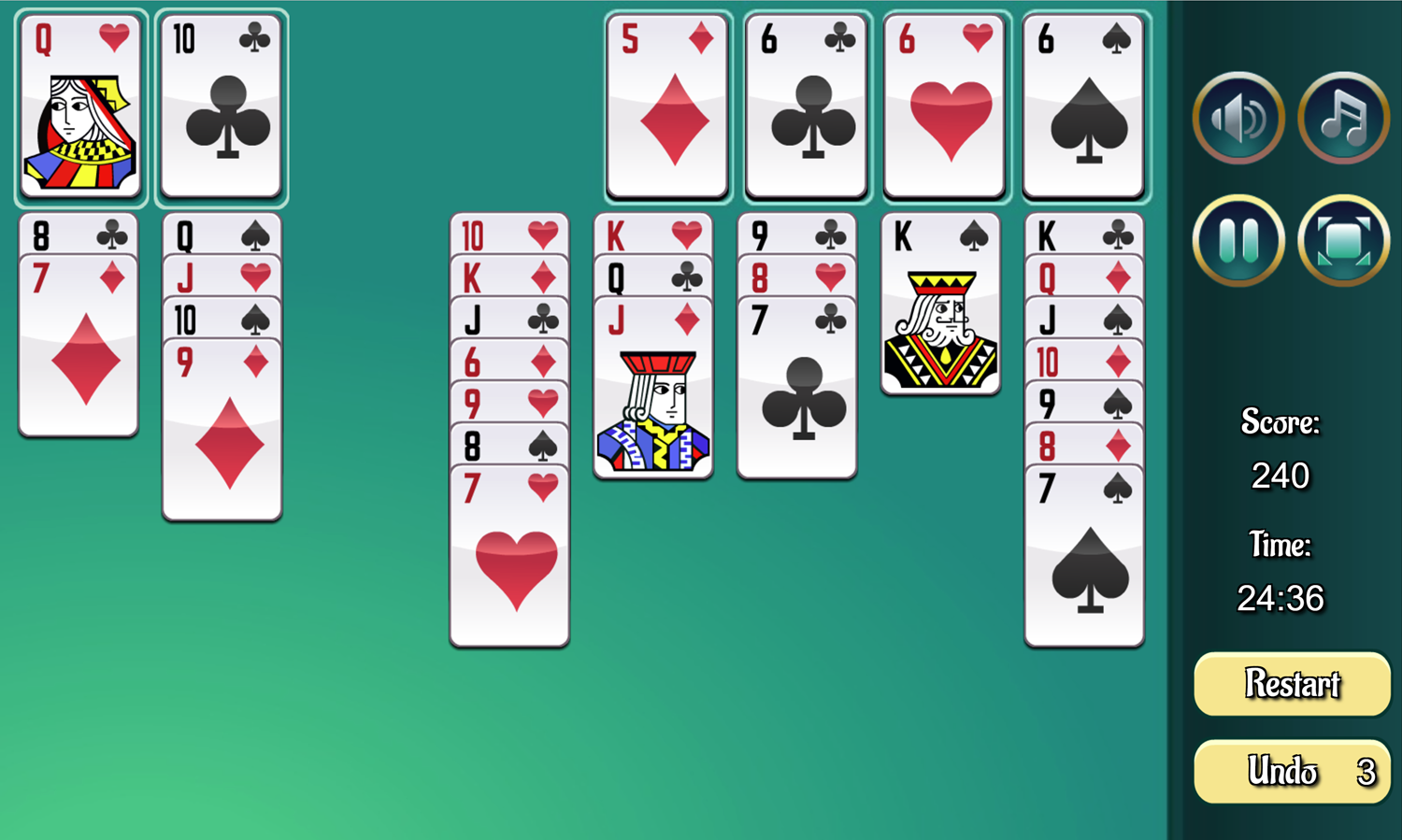 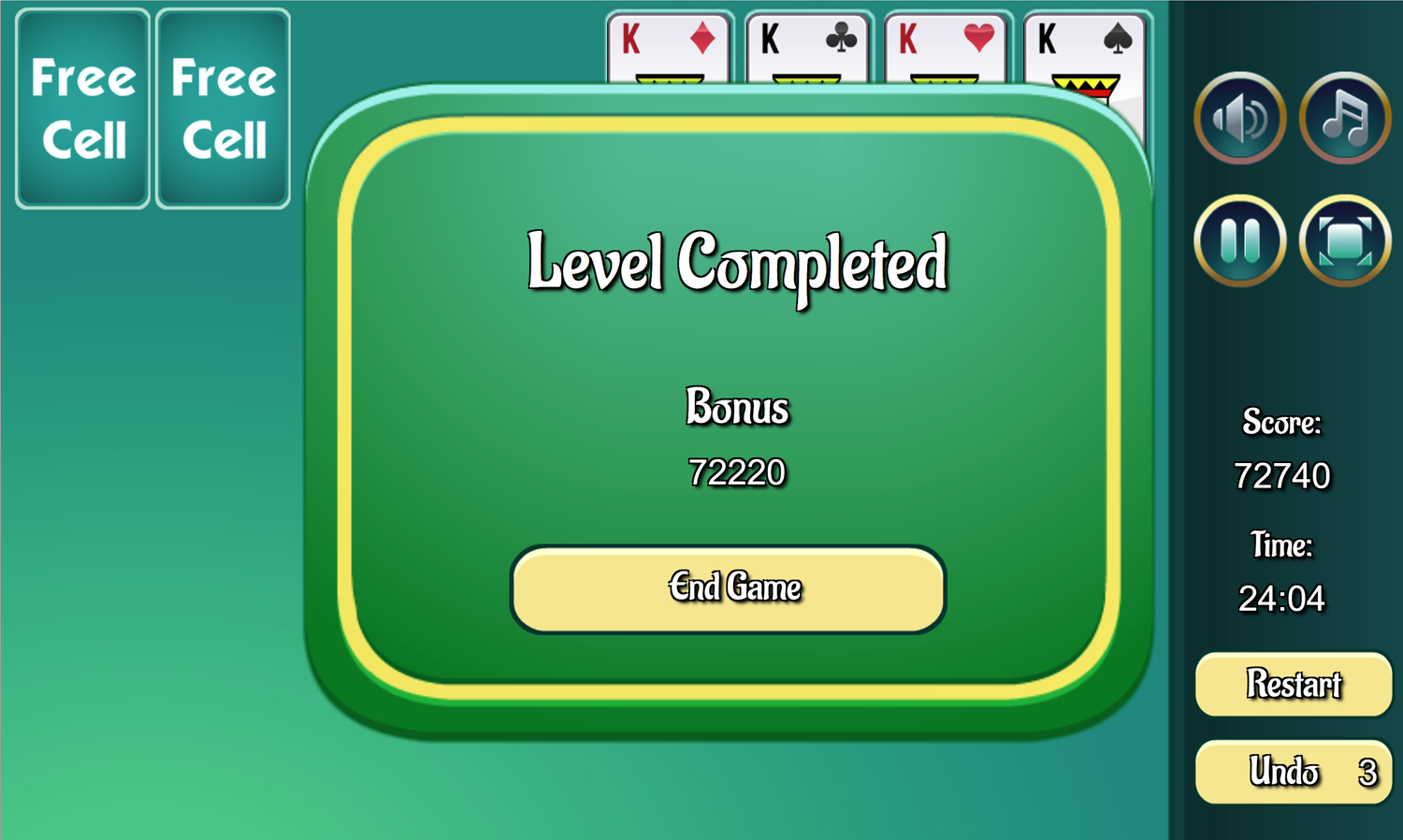 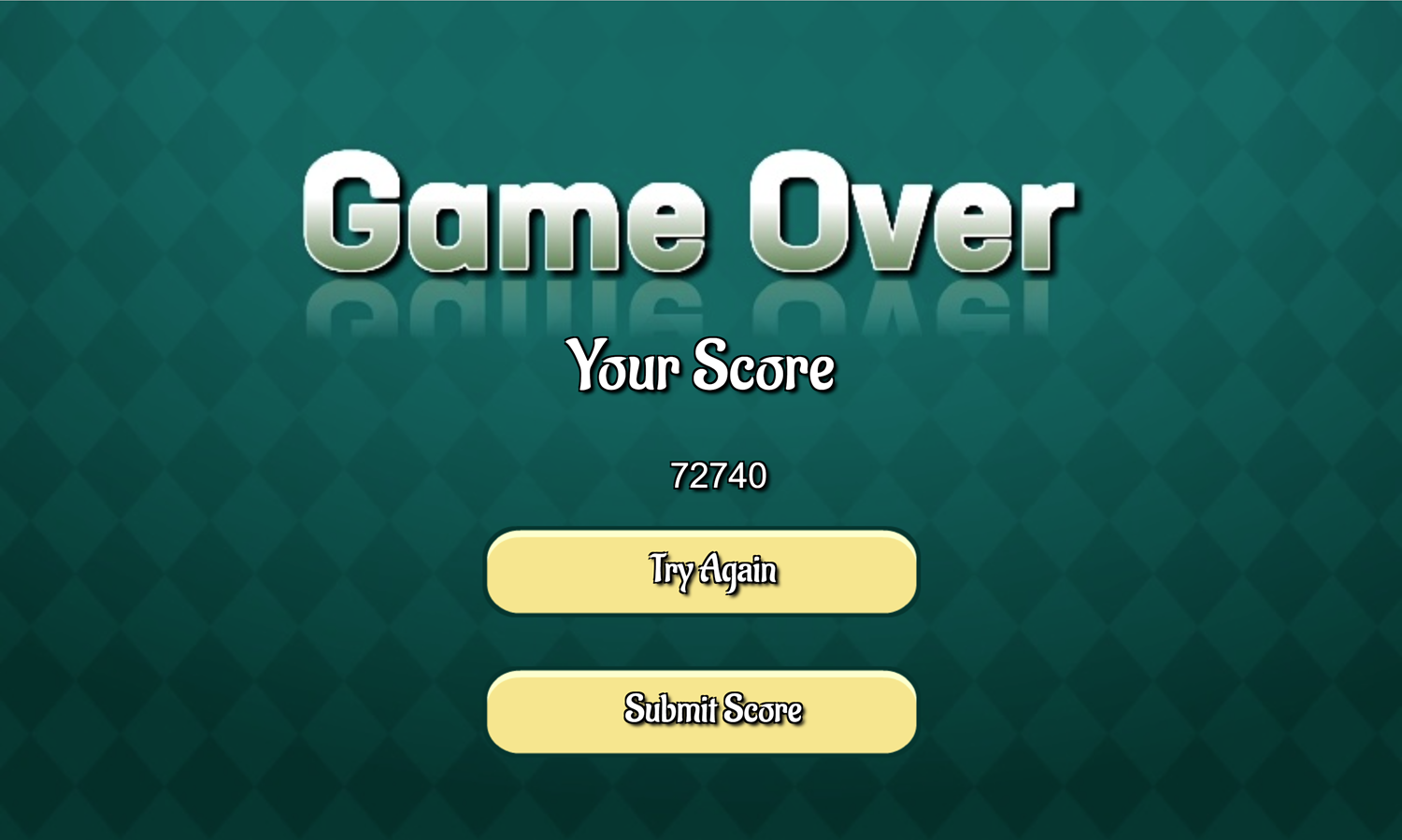