Think being a traffic enforcer is easy? Now’s your chance to test it out. Manage the flow of traffic in a busy interchange. Make sure to avoid any instance of vehicular collision.

Children and parents can play this traffic management game by clicking in the window below.

Alternatively kids and adults can play this car driving control video game for free as a web application here.

Here’s your chance to prove that you’re better than the traffic cops. Manage the flow of traffic in a busy interchange. Slow down the vehicles or speed them up to avoid collisions.

Traffic enforcers have a huge job of preventing collisions on busy streets. But they’re not the only people involved in preventing traffic jams and accidents that make them worse. The flow of traffic is an entire field of study involving mathematicians and engineers.

The games SimCity 4: Rush Hour (2003) and Cities: Skylines (2015) explore the challenges of managing large-scale urban traffic from the perspective of urban planners.

Like This Game? Review This Car Traffic Directing Game for Young Girls & Boys 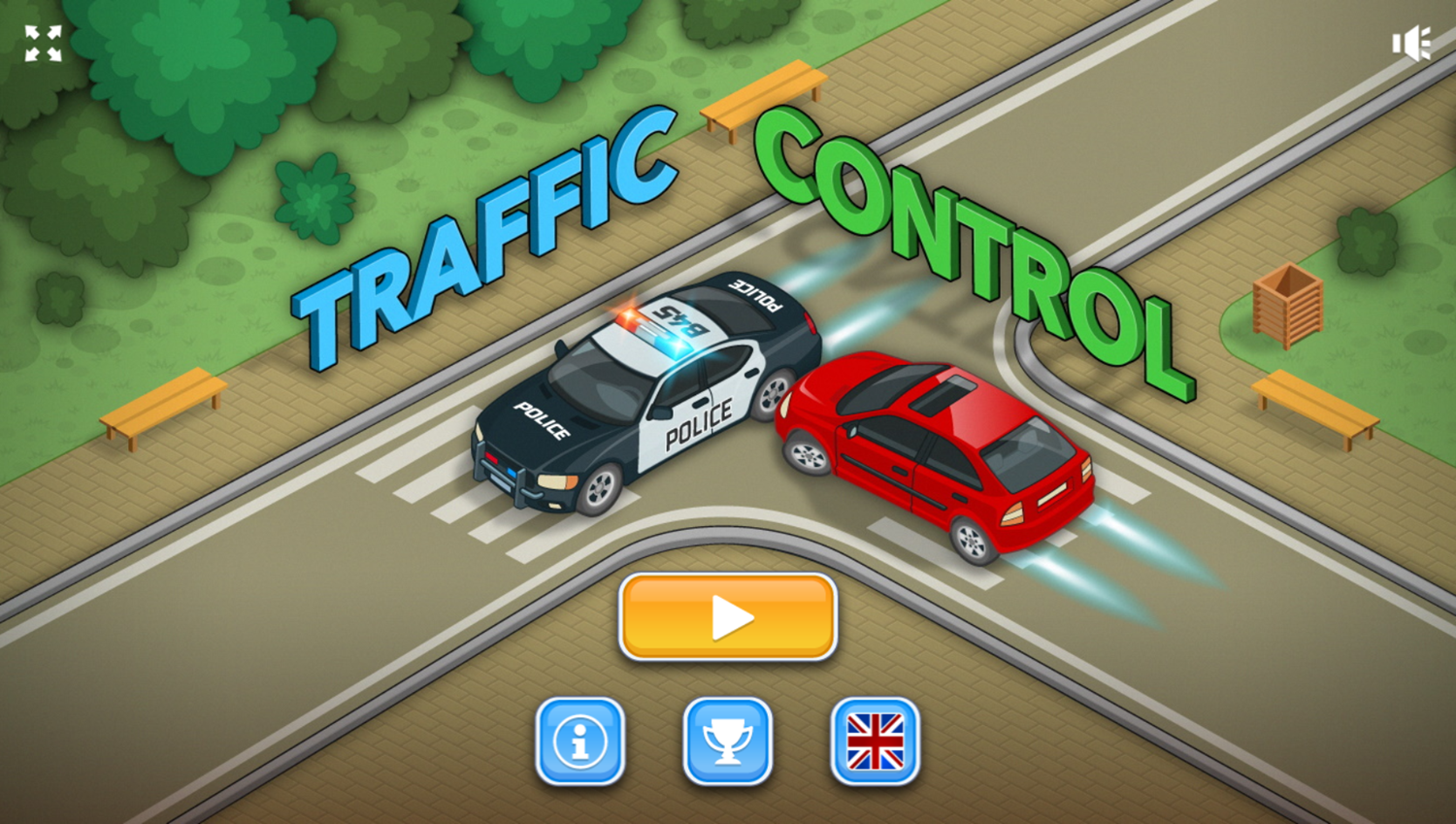 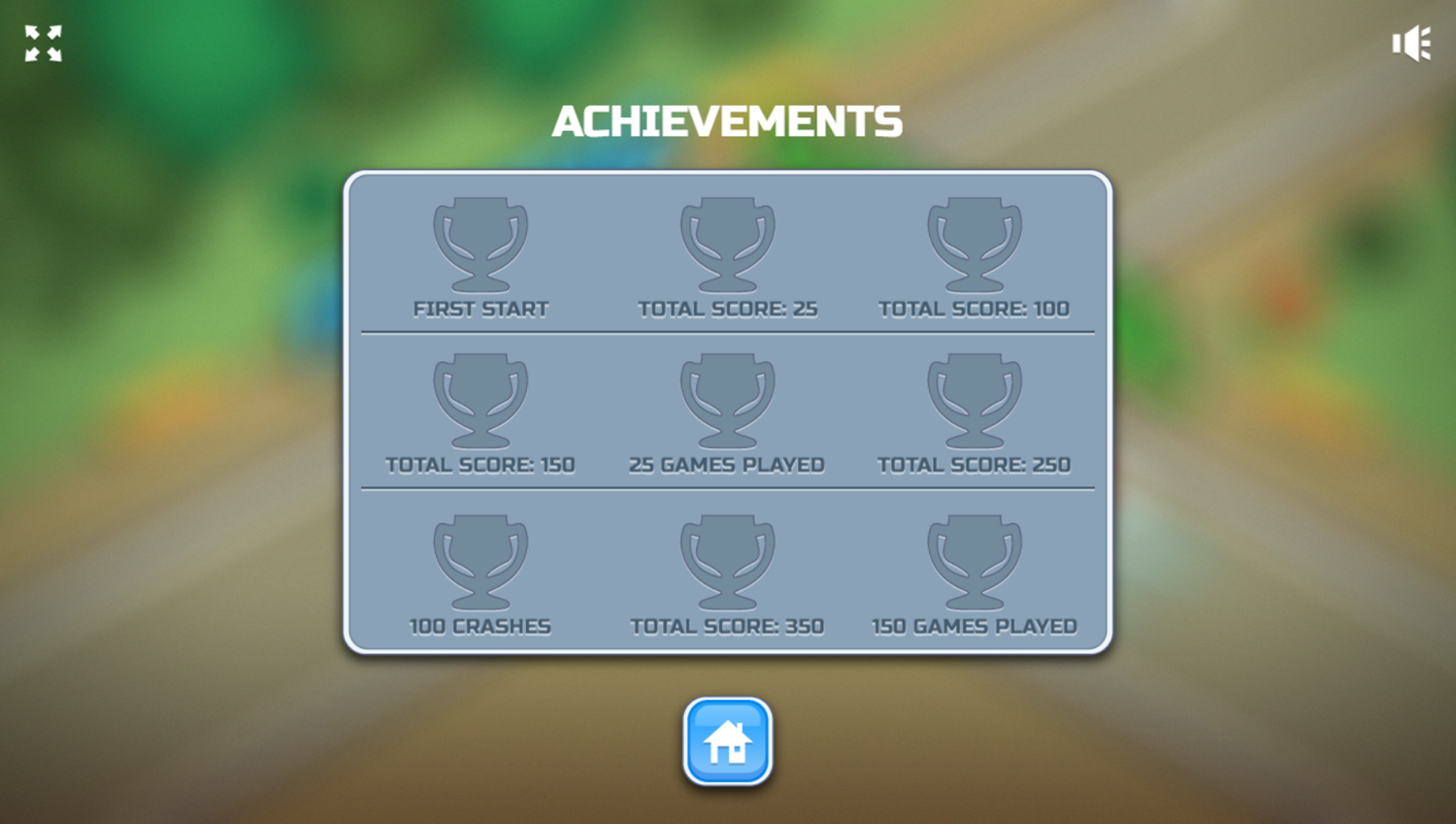 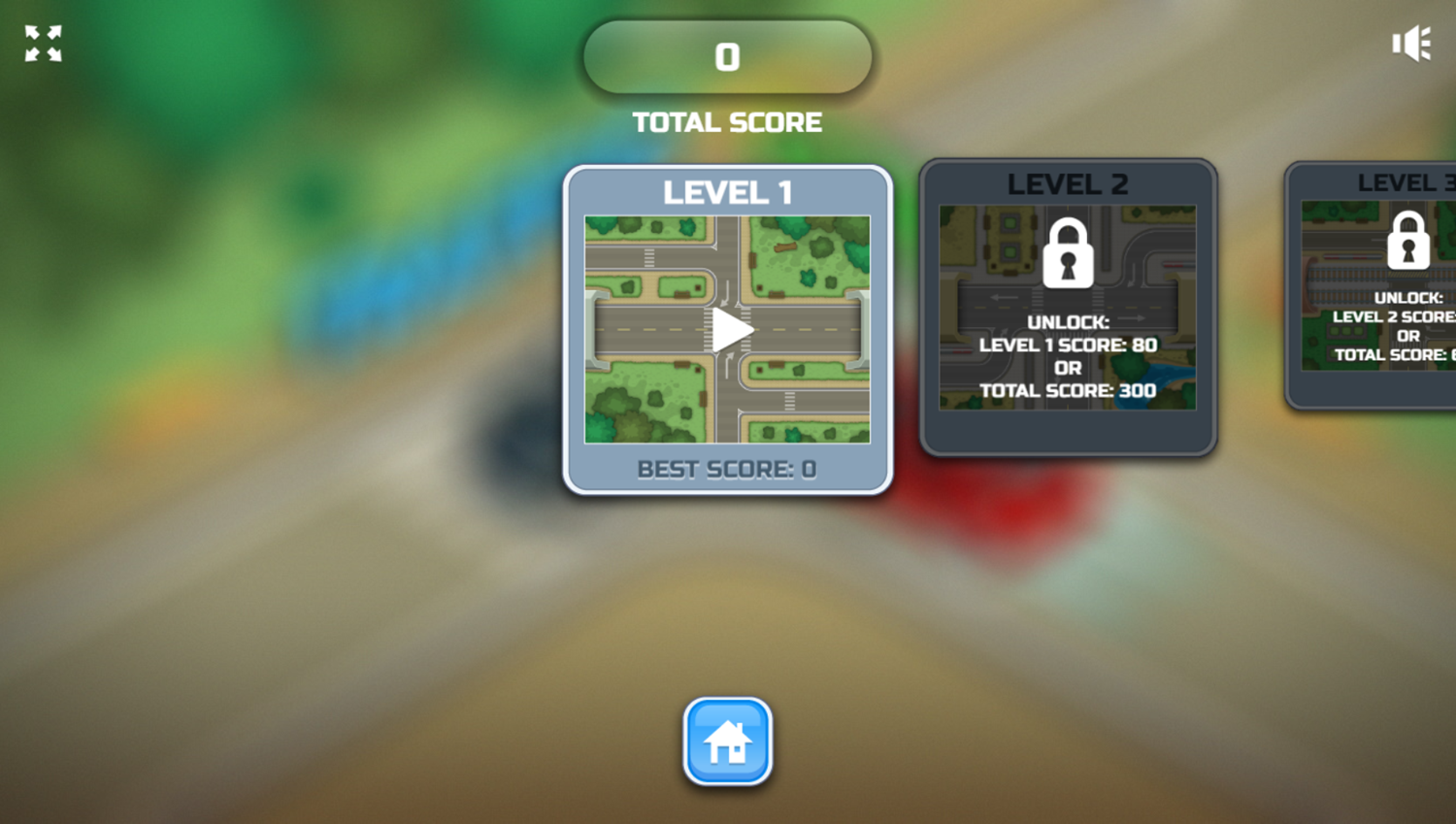 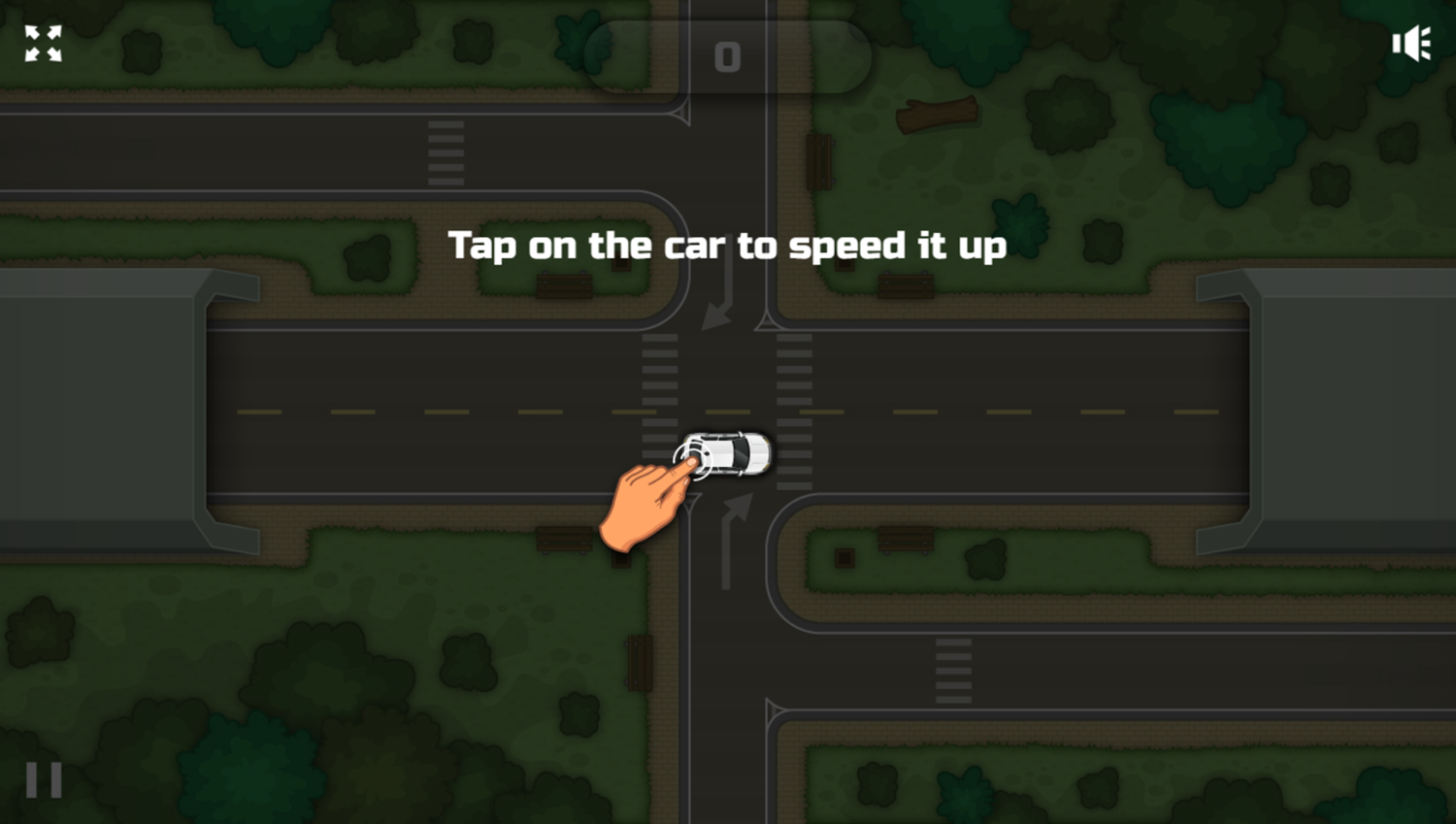 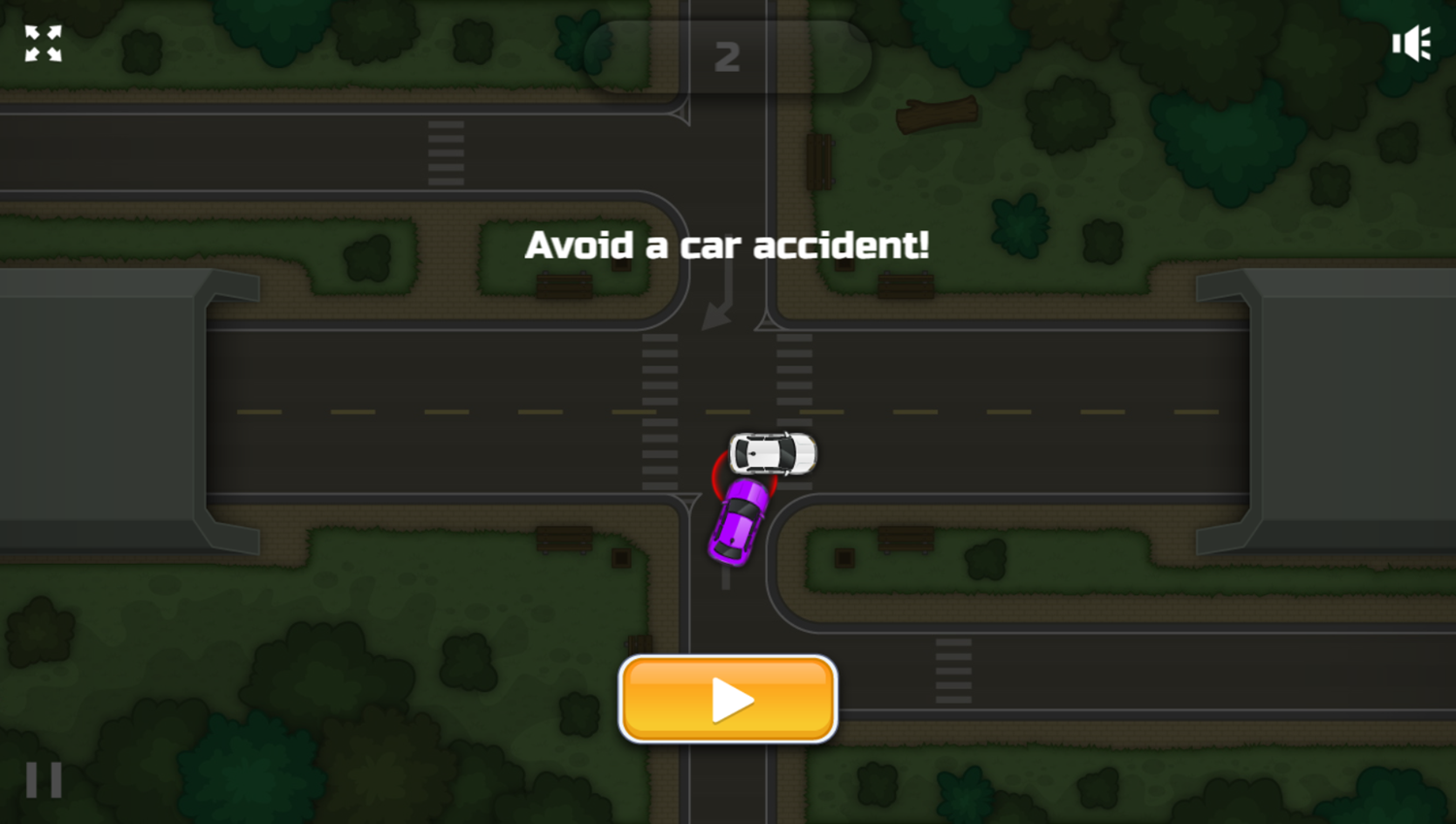 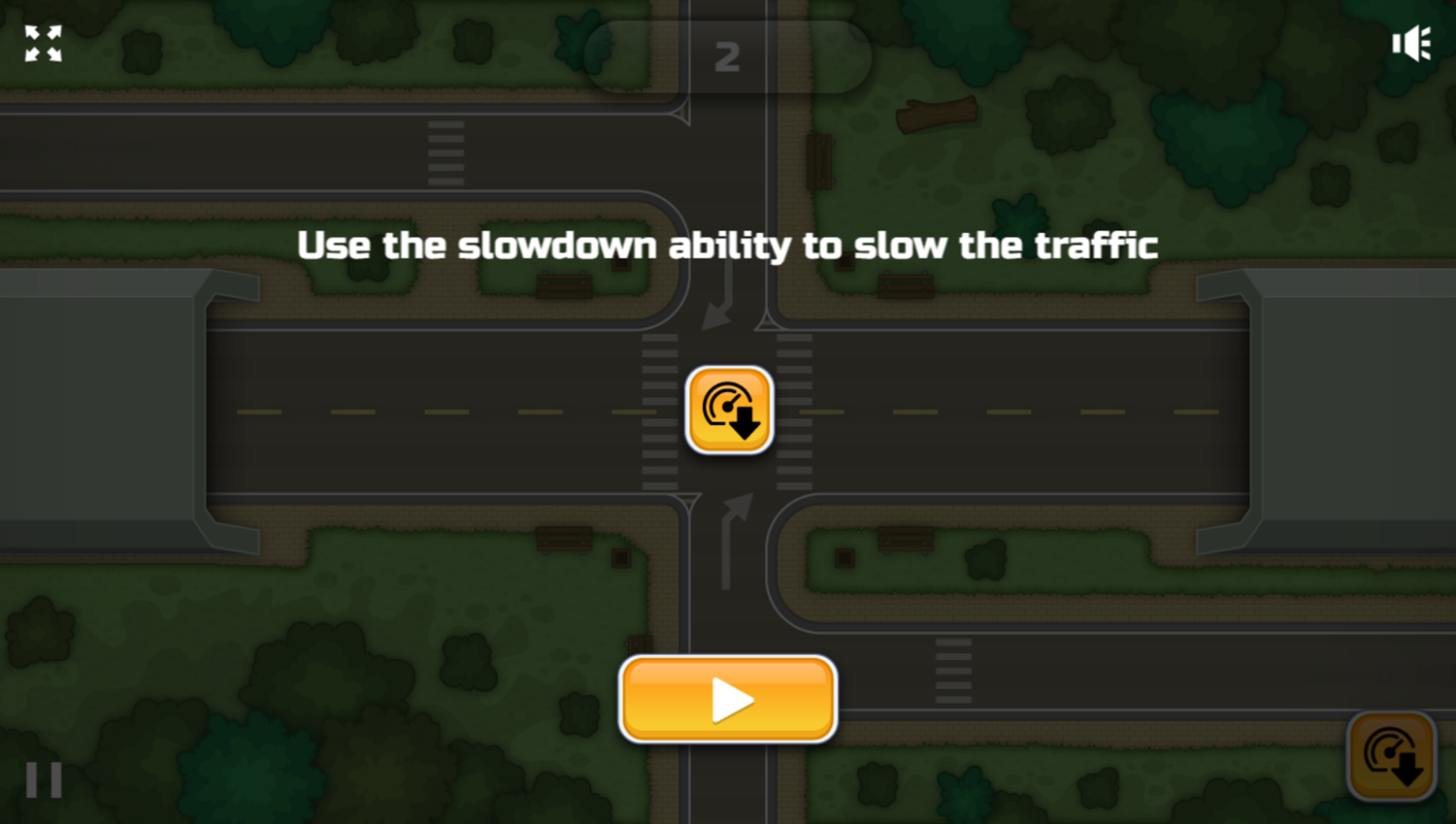 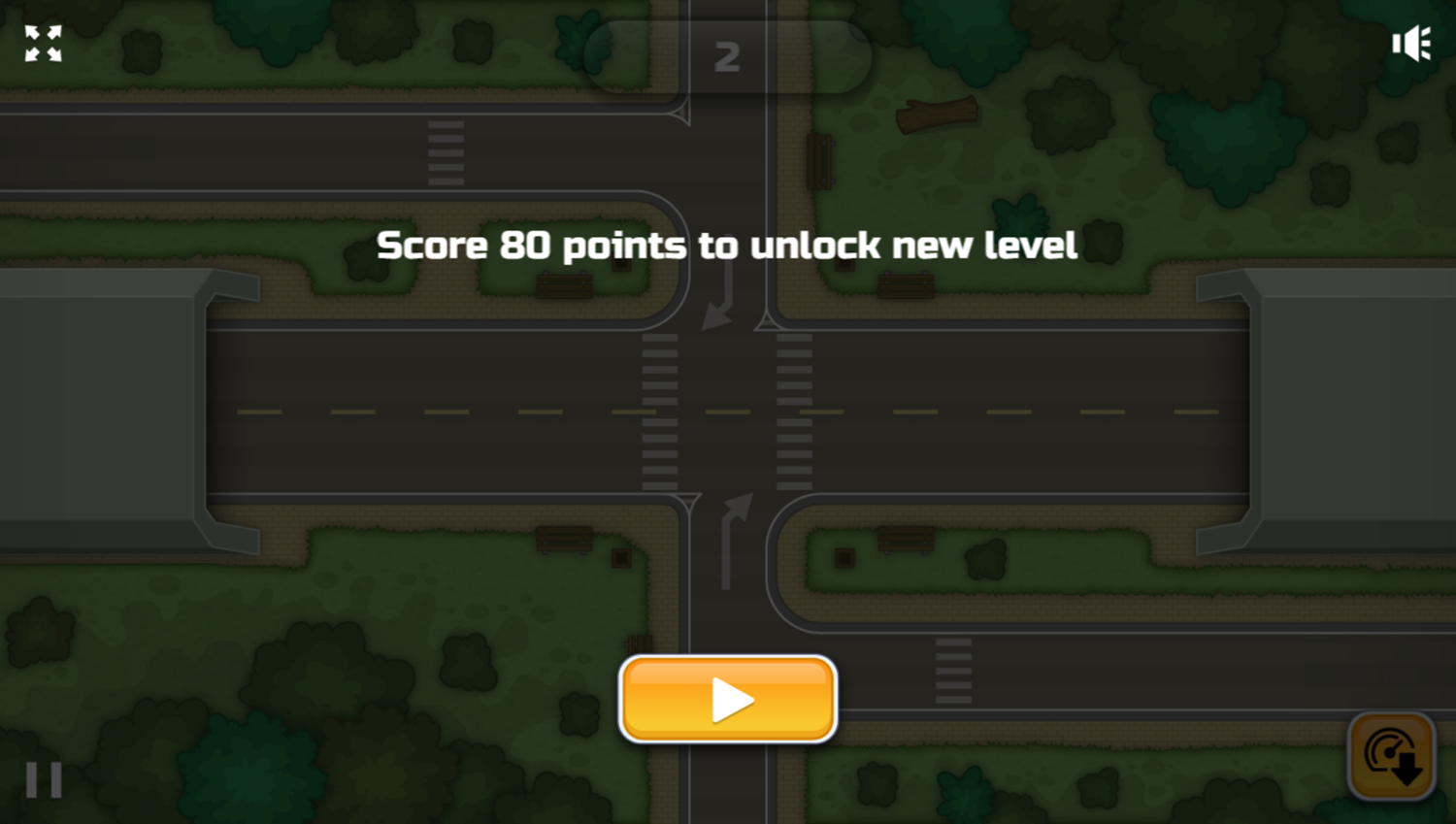 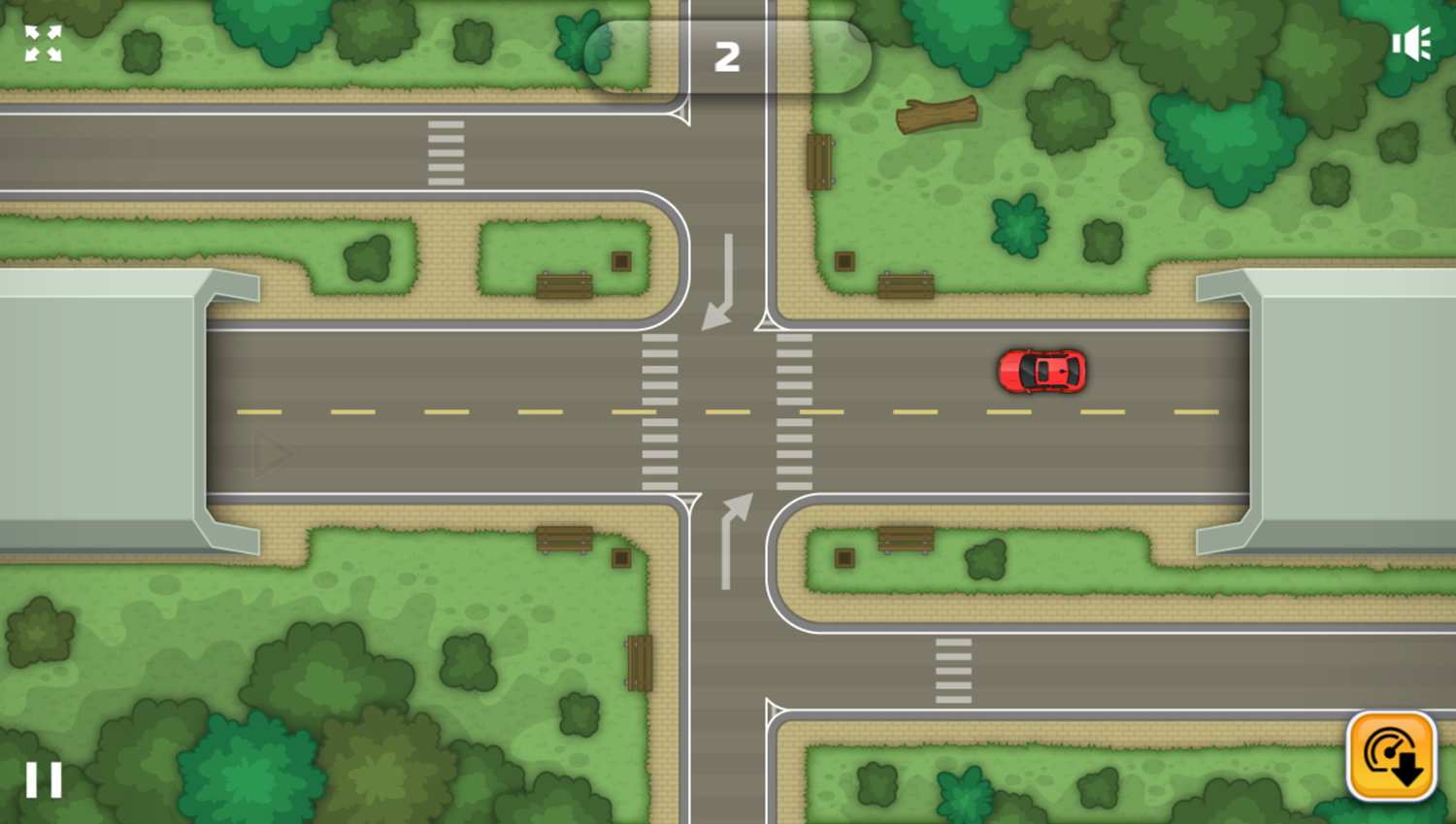 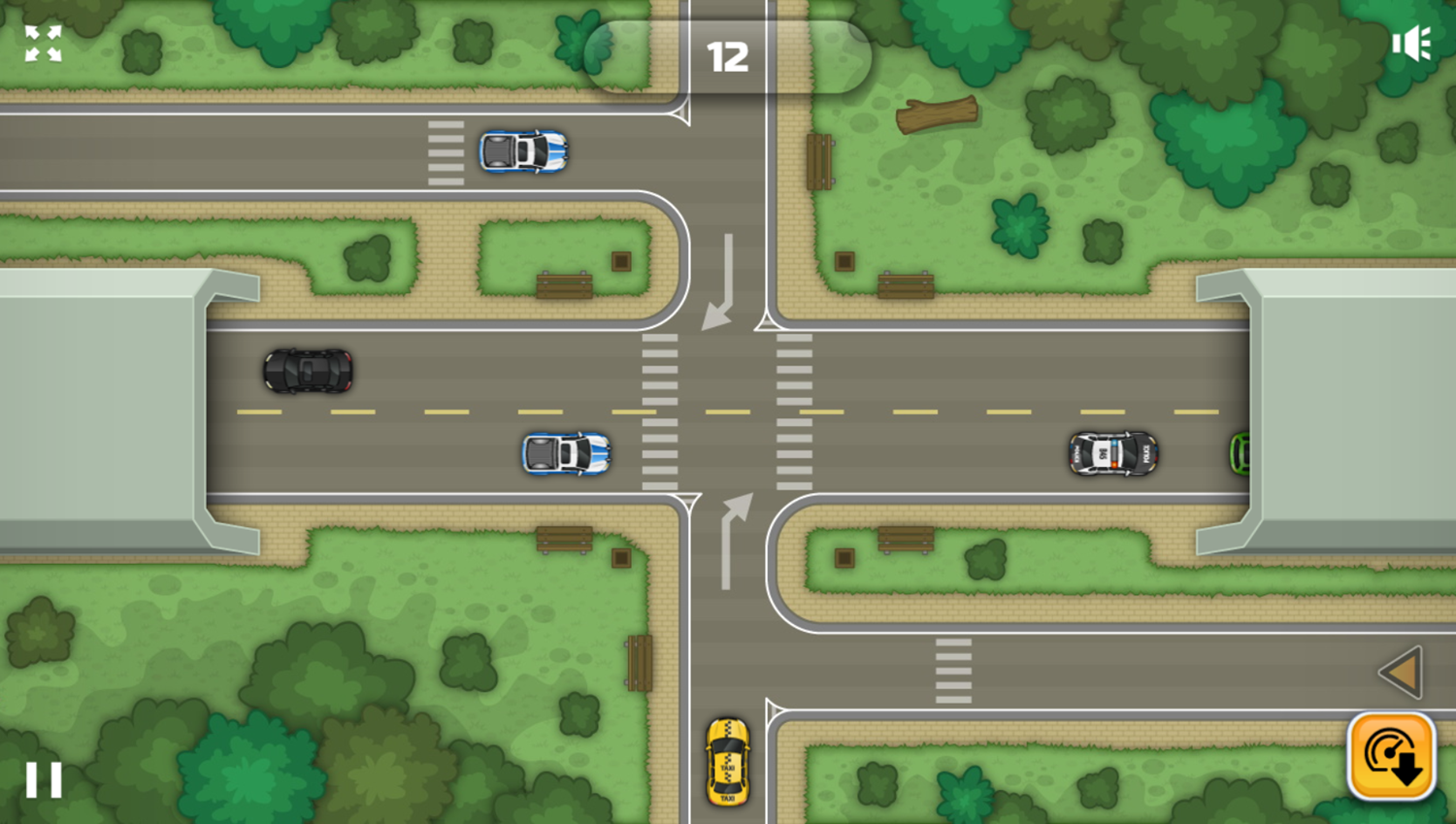 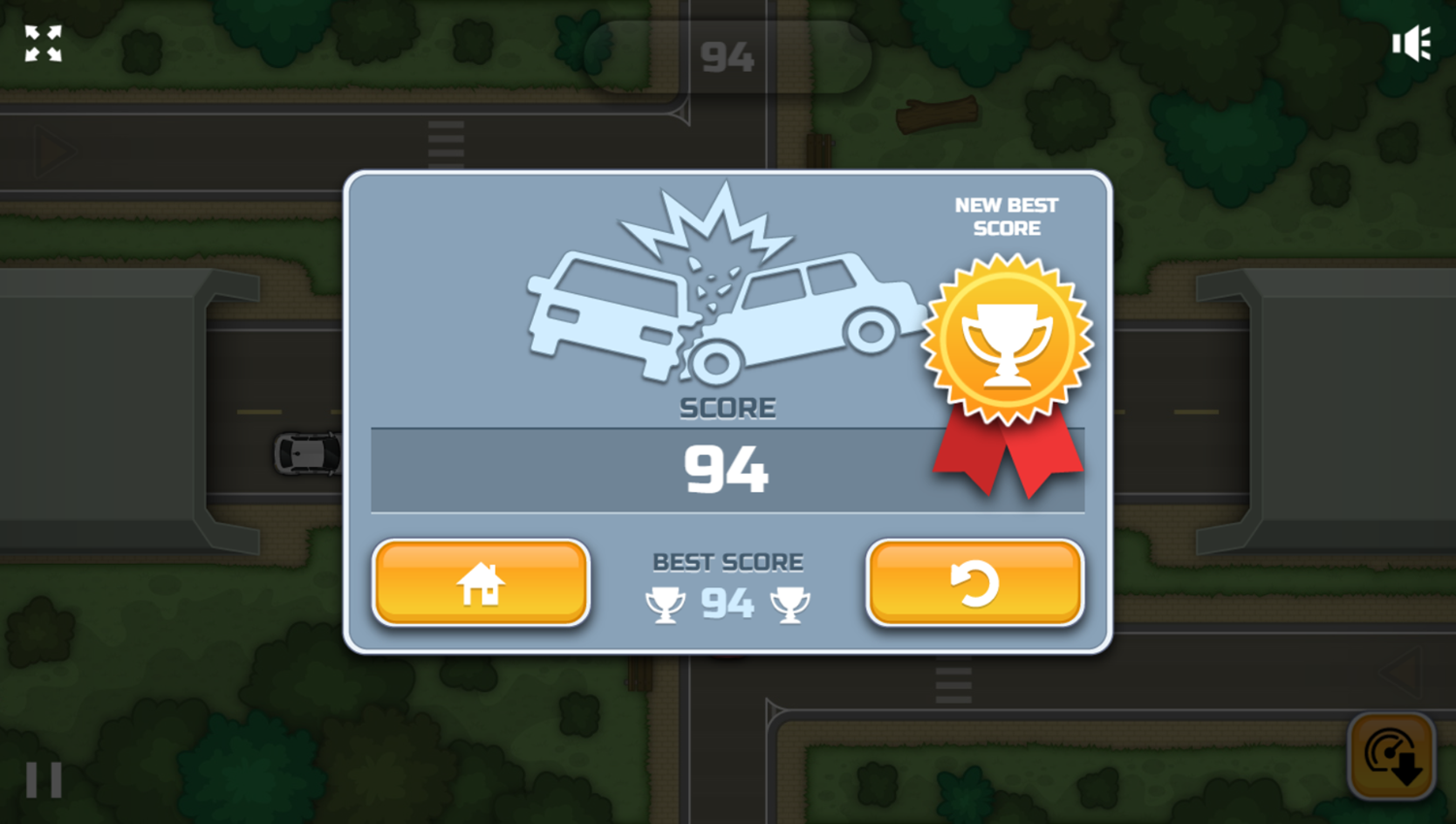 This game was published in these categories: Driving, Traffic Management. You can visit any of them to select other fun games to play.