This game is a boxing analog to the lumberjack games where a lumberjack cuts down a tree.

Children and parents can play this tap rhythm building destroying game by clicking in the window below.

Alternatively kids and adults can play this skyscraper demolition boxing video game for free as a web application here.

Quickly knock down as many floors as you can without getting hit in the head by a balcony.

Like This Game? Review This Building Breaking Video Game for Young Girls & Boys 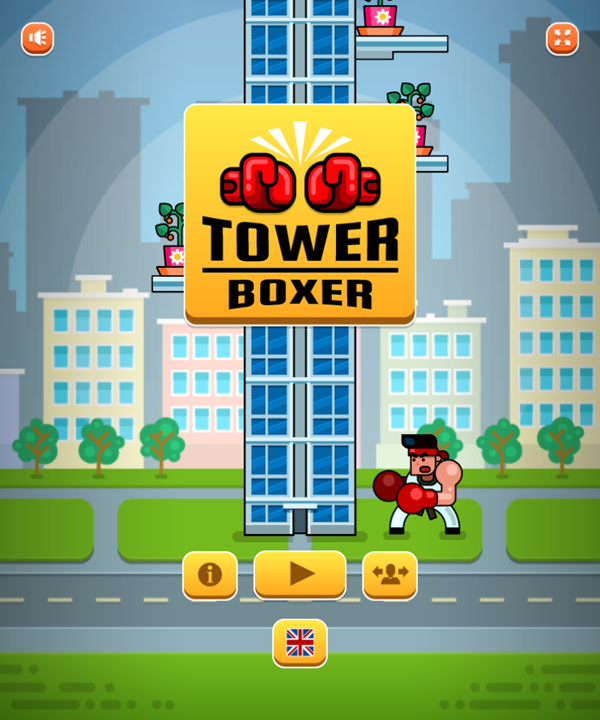 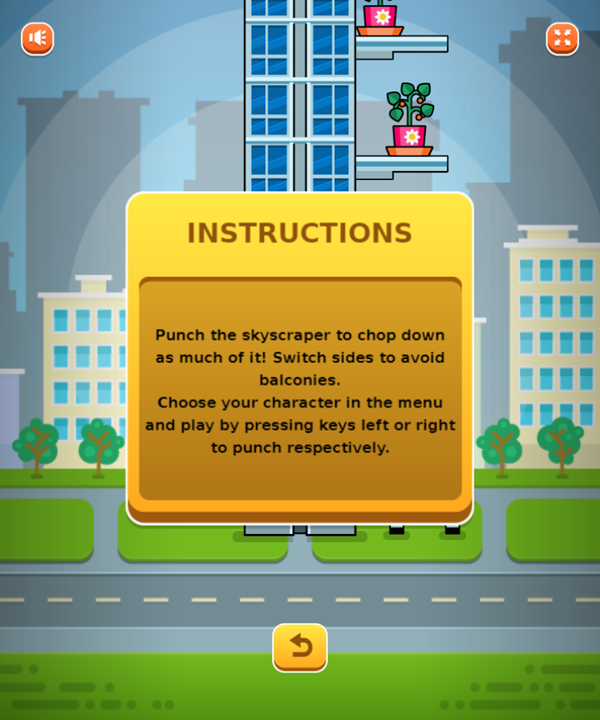 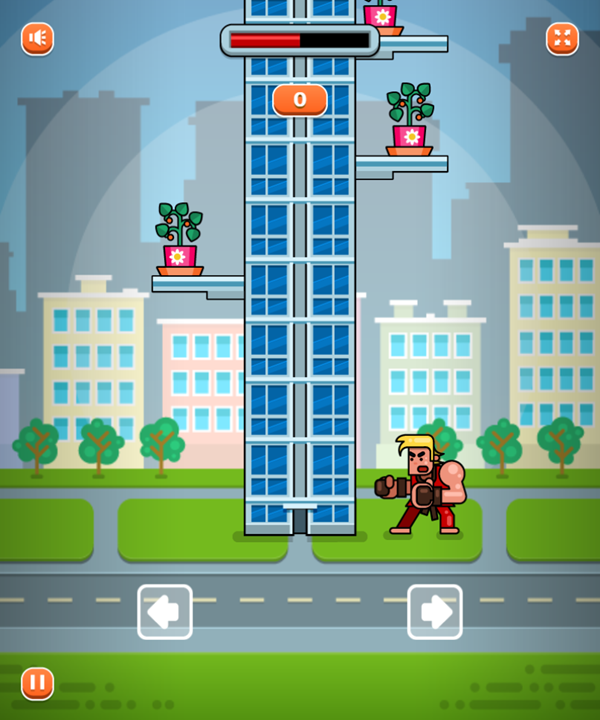 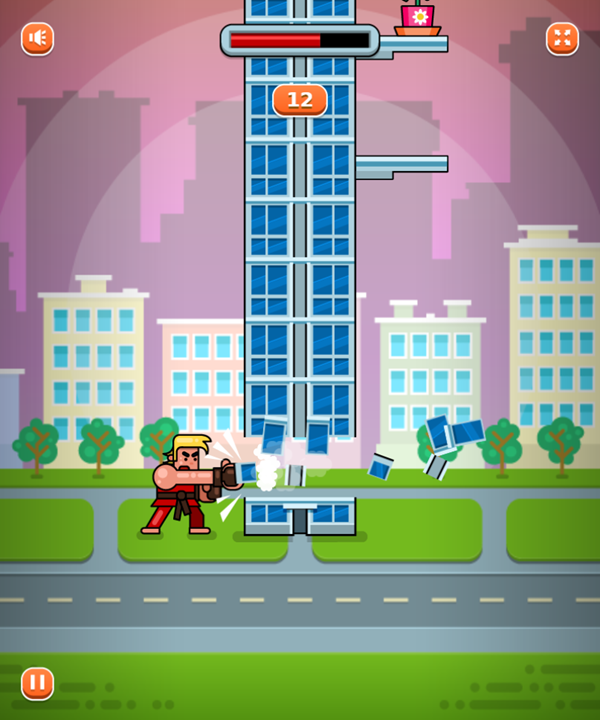 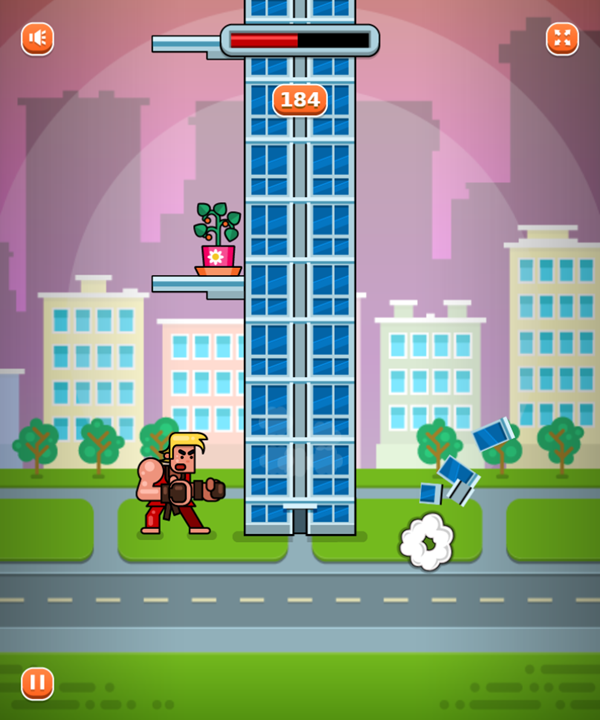 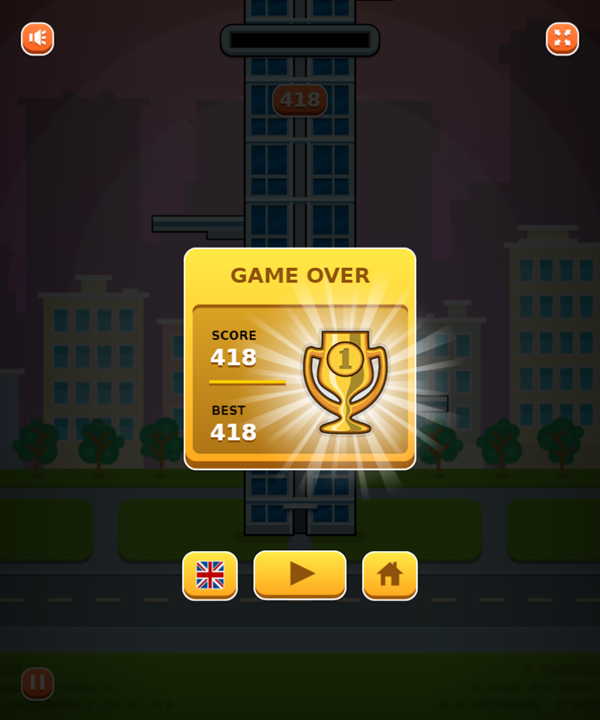 This game was published in these categories: Boxing, Idle, Tap. You can visit any of them to select other fun games to play.