This is an infinite dinnerware catching game for kids based on the animated Tom and Jerry cartoon series. Catch as many breakable dinnerware as you can.

Children and preschoolers can play this Tom and Jerry game by clicking in the window below.

Alternatively kids and kindergarten can play this tile catching game as a web application here.

Players need to control Tom as he tries to catch the falling dinnerware dropped by Jerry. Losing all 5 hearts will result in game over.

Like This Game? Review This Free Online Cartoon Game for Kids & Adults 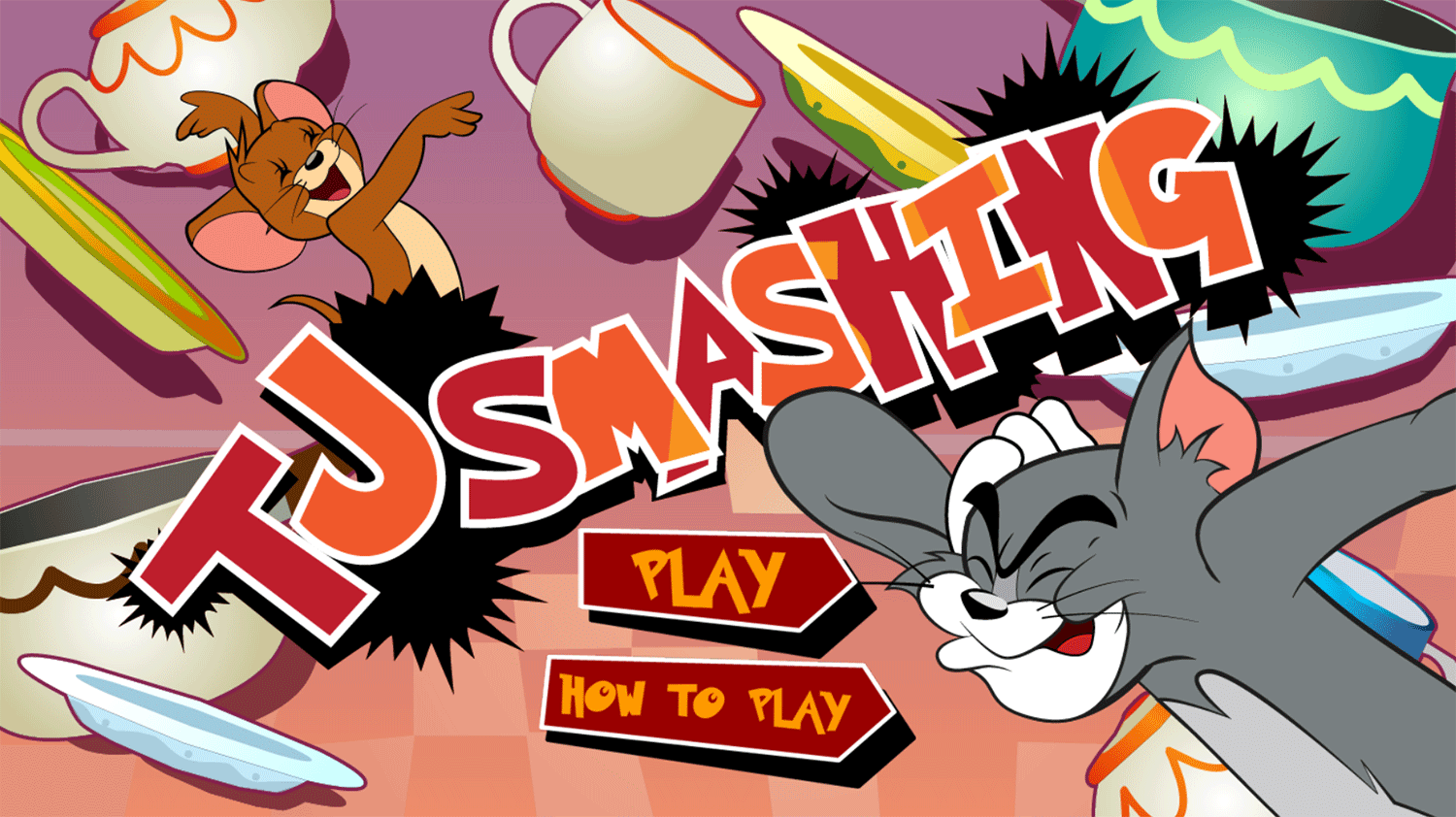 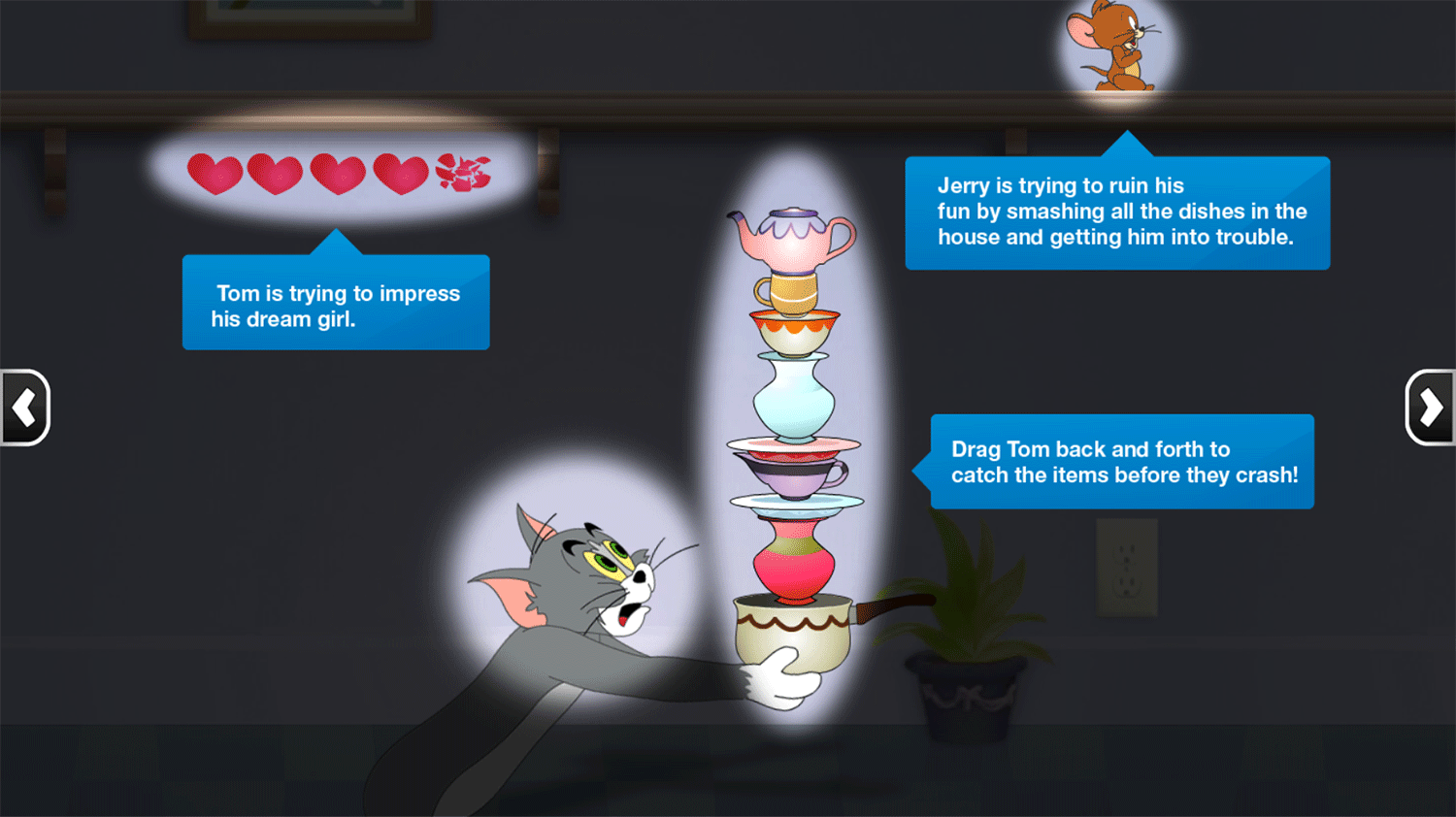 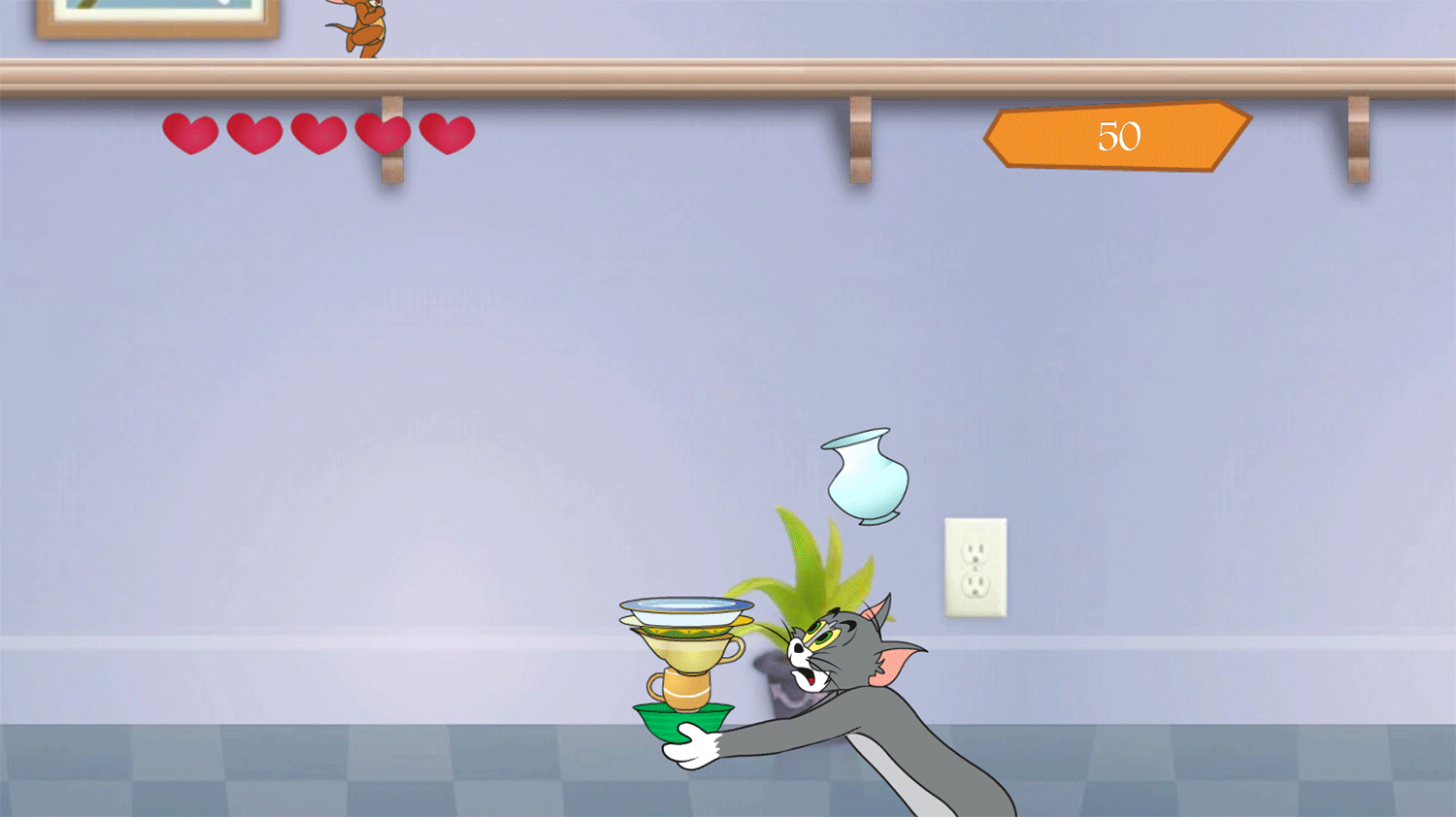 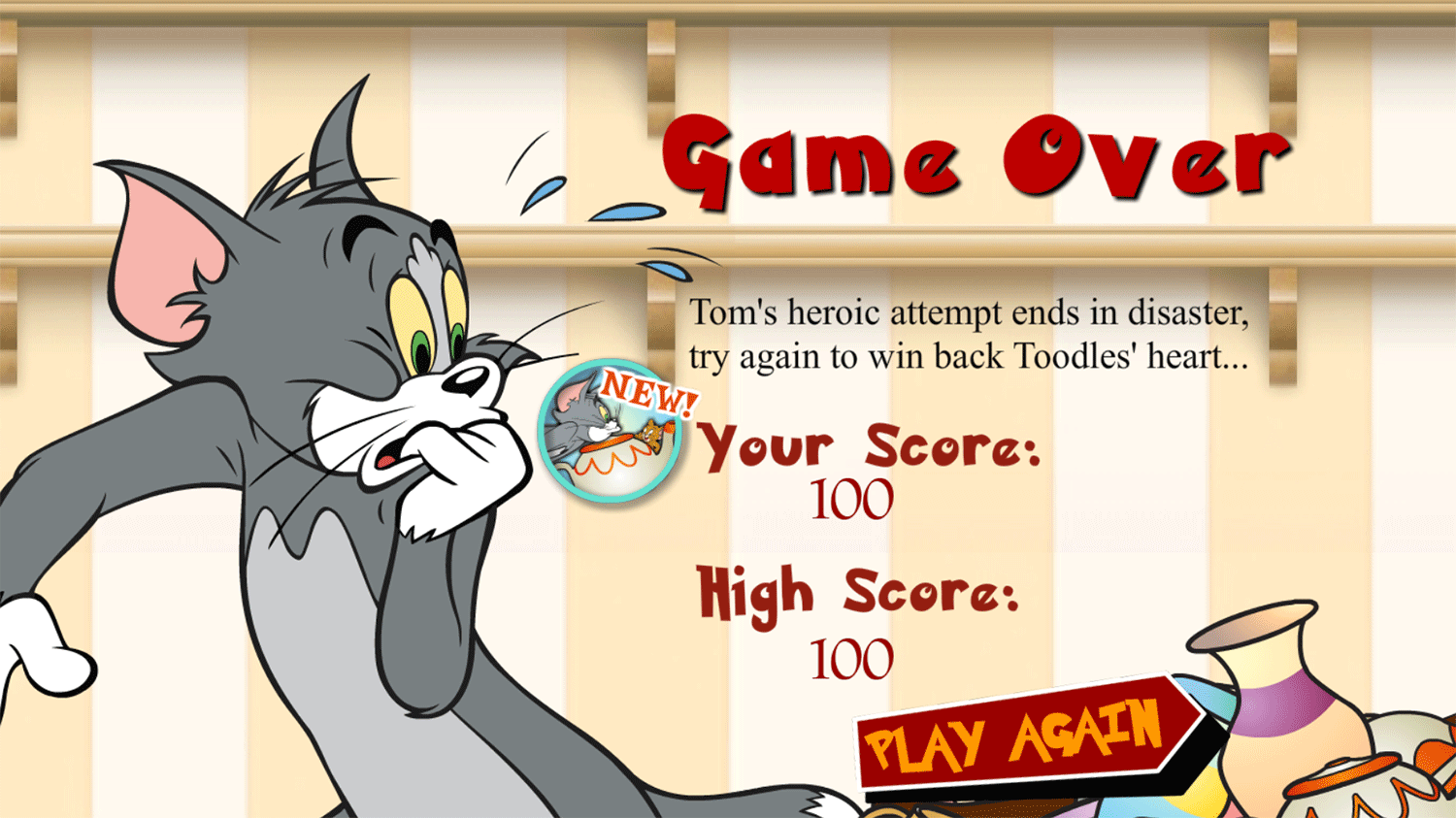 This game was published in these categories: Tom & Jerry. You can visit any of them to select other fun games to play.