Kids and adults can play this online virtual pinball game by clicking in the window below.

Shoot the ball and use the flappers to keep it in play. Trap a ball and release to unleash the multiball game mode.

Like This Game? Review This Free Online Pinball Video Game for Kids 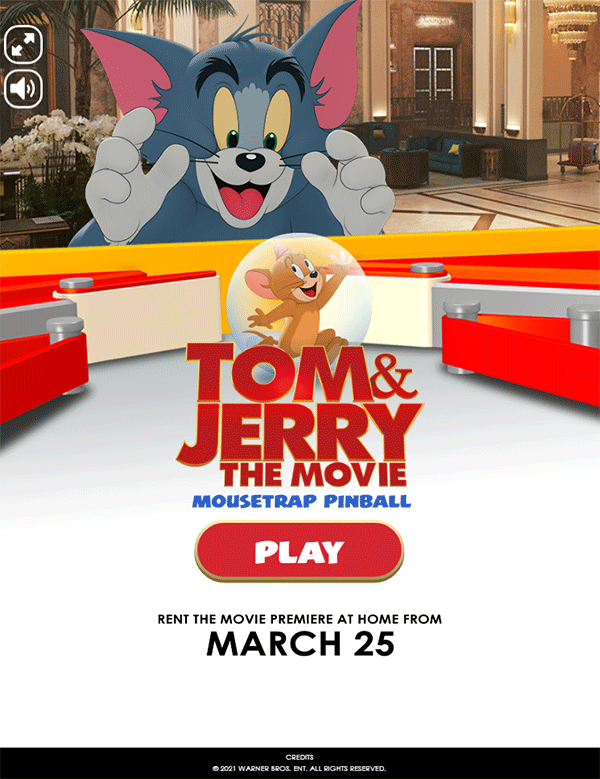 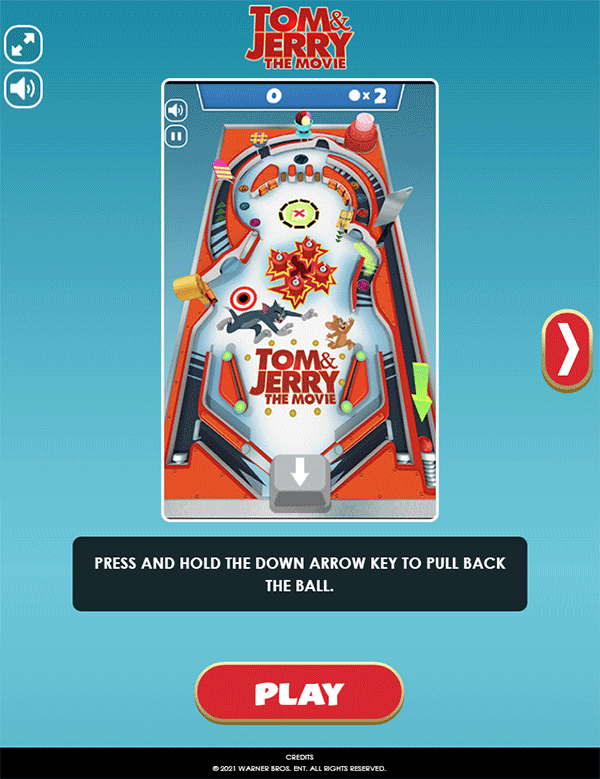 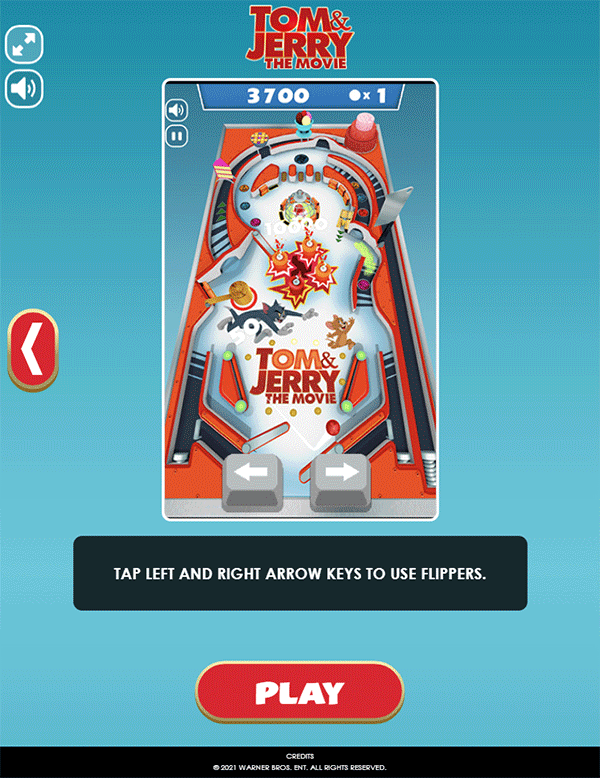 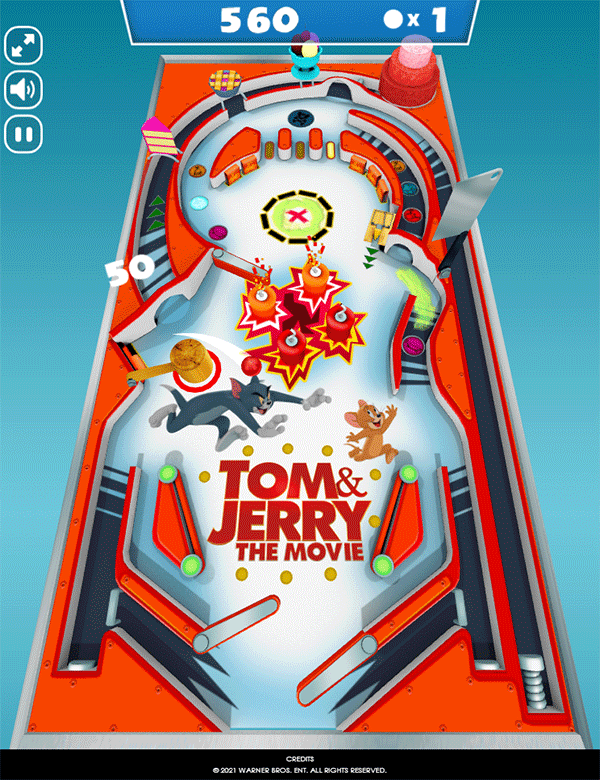 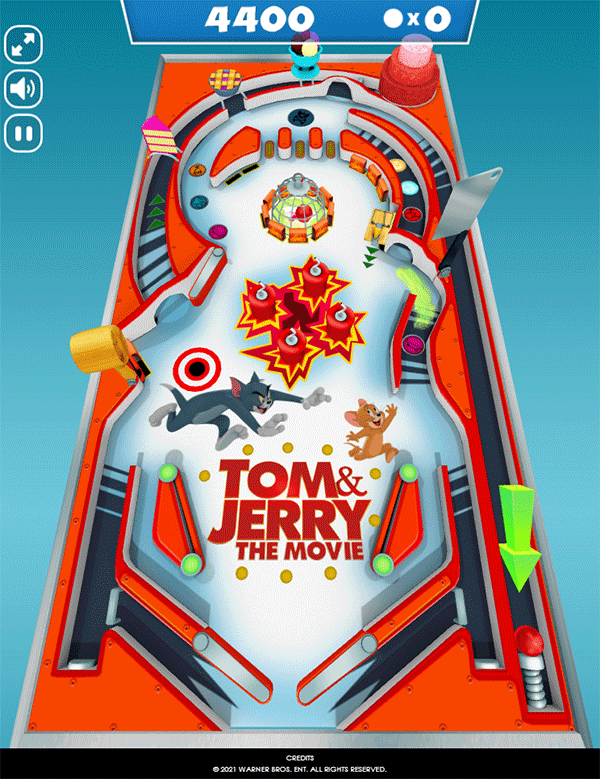 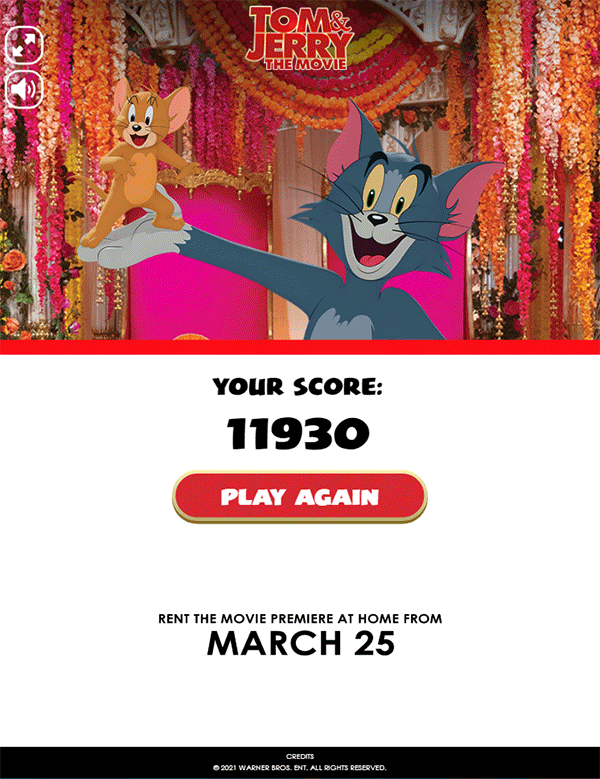