This is a Christmas-themed running game based on the popular cartoon series Tom & Jerry. Play as Jerry as he get gifts across the map. Get as many gifts as you can without getting caught.

Play as Jerry and collect gifts across the map to unlock the next level. Get away from Tom and dodge other enemies on the map. Get as many gifts and collect as many score as you can. Game ends when Jerry loses all 3 lives.

Like This Game? Review This Tom & Jerry Running and Chasing Game for Kids 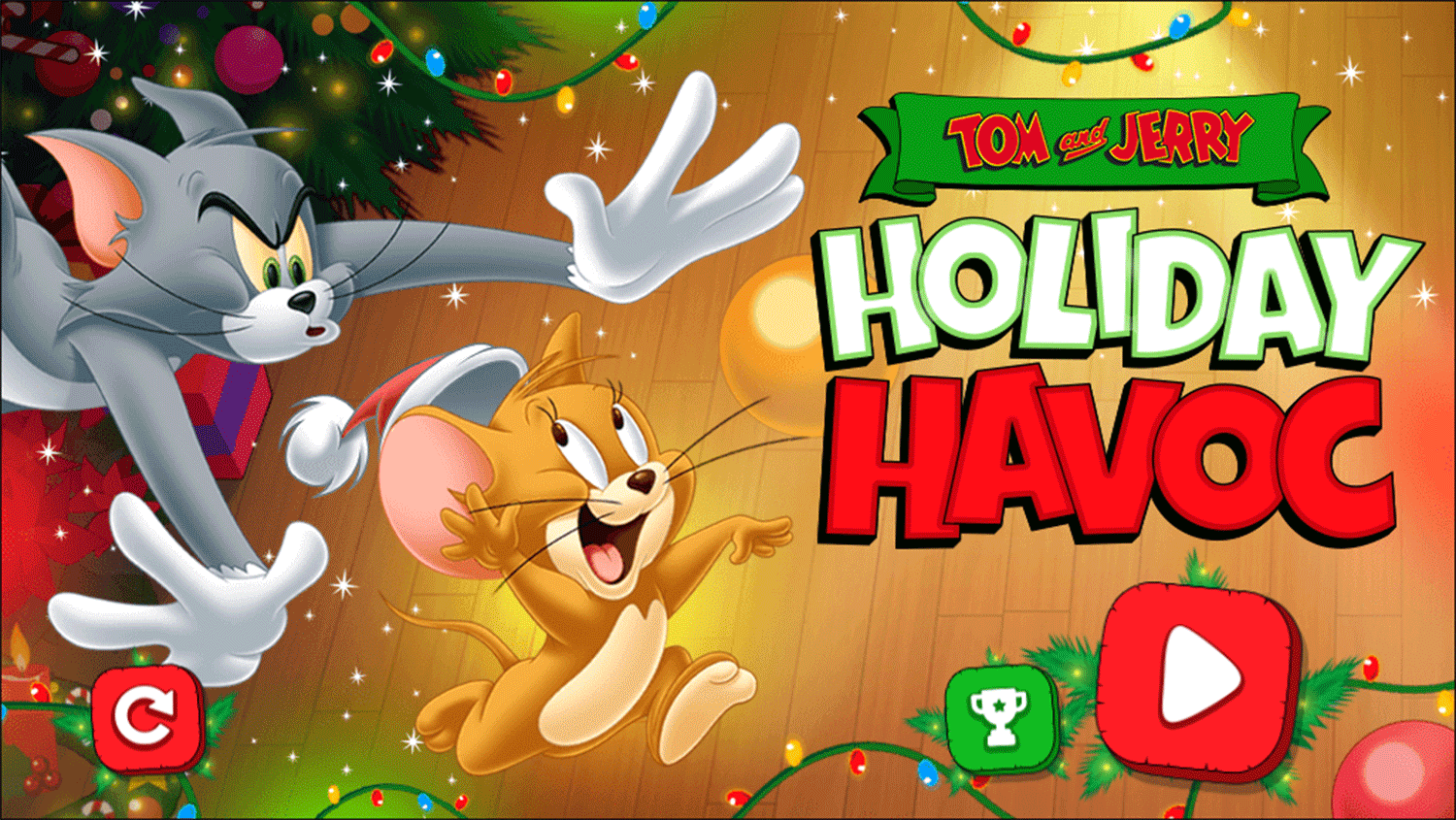 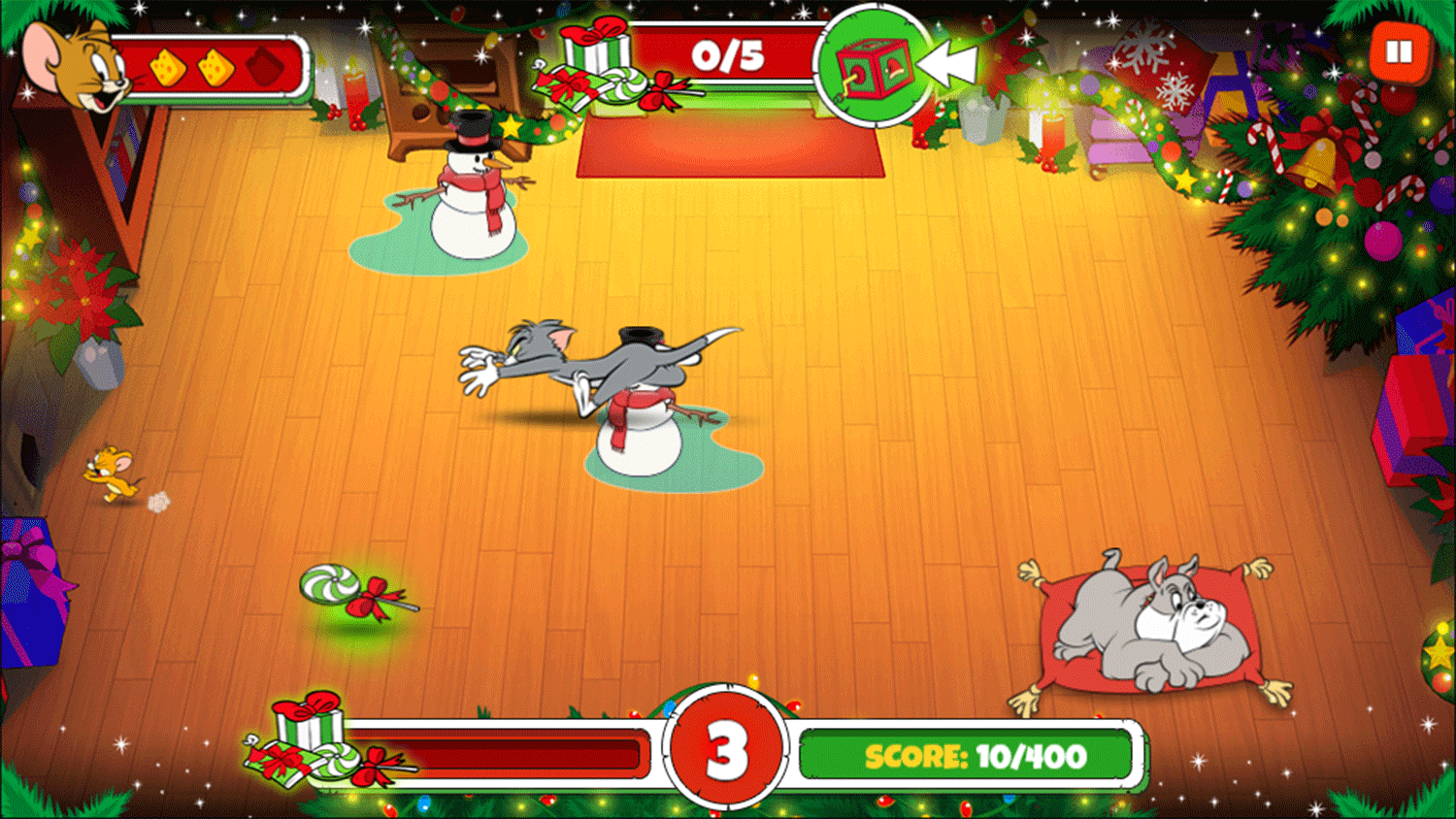 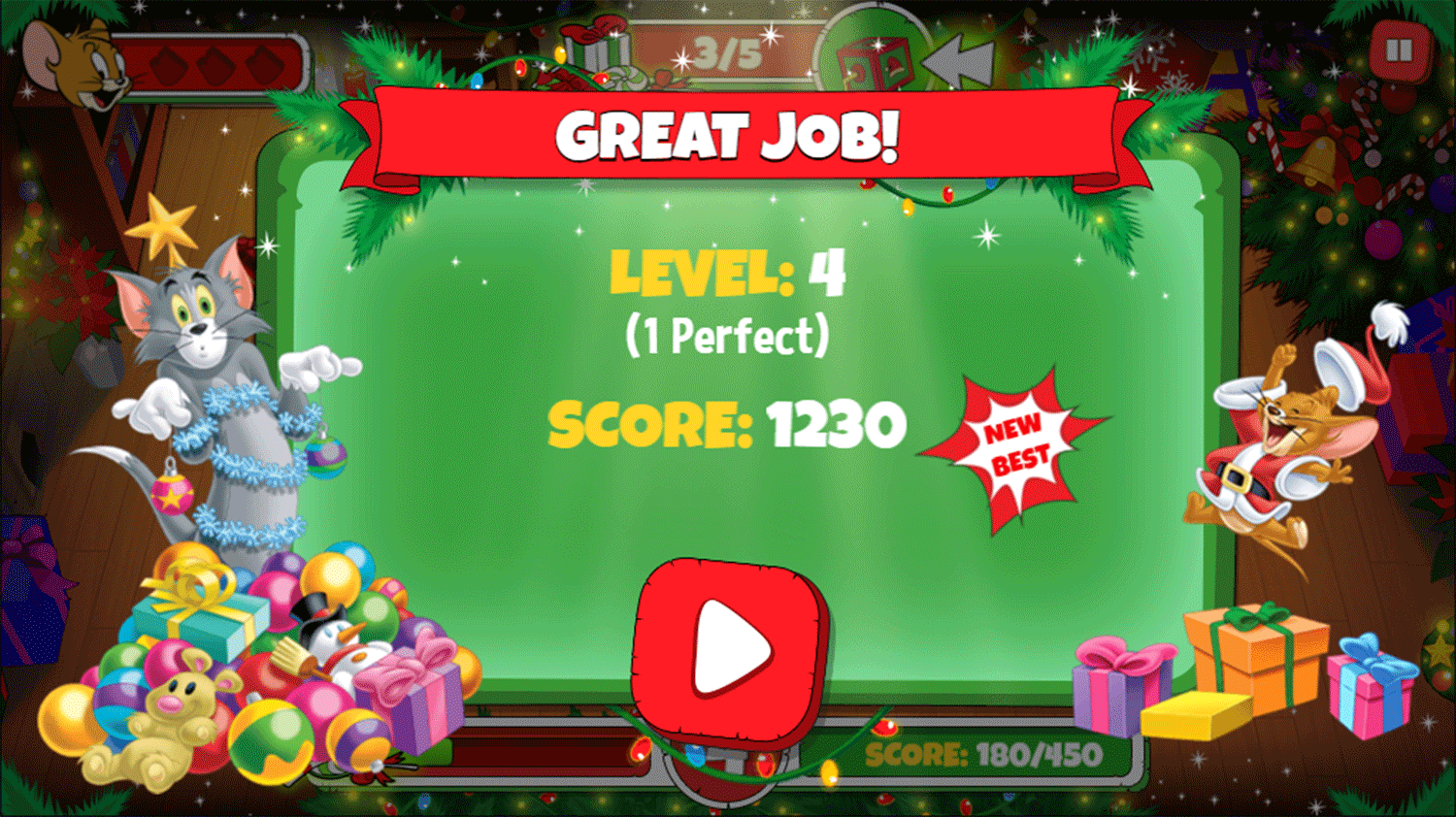 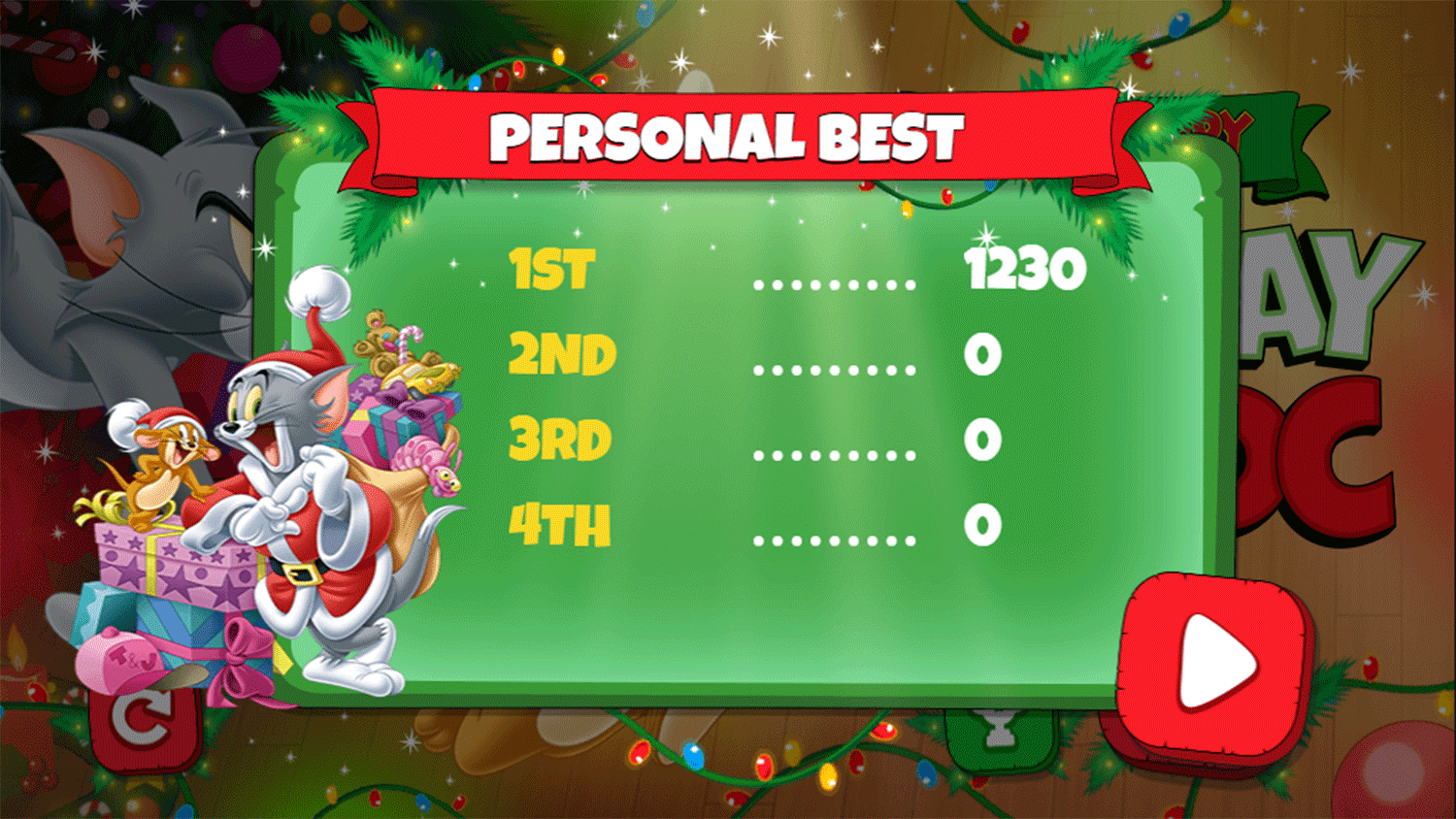