This is a fun flying game based on the popular cartoon series Tom & Jerry. Play as Tom as he glides in the air and score as many points as you can while flying.

Play as Tom and collect feathers to stay afloat. Dodge incoming hostile enemies. Get as many feathers as you can. Game ends when Tom’s hit points bar falls to zero.

Like This Game? Review This Tom & Jerry Flight Game for Kids 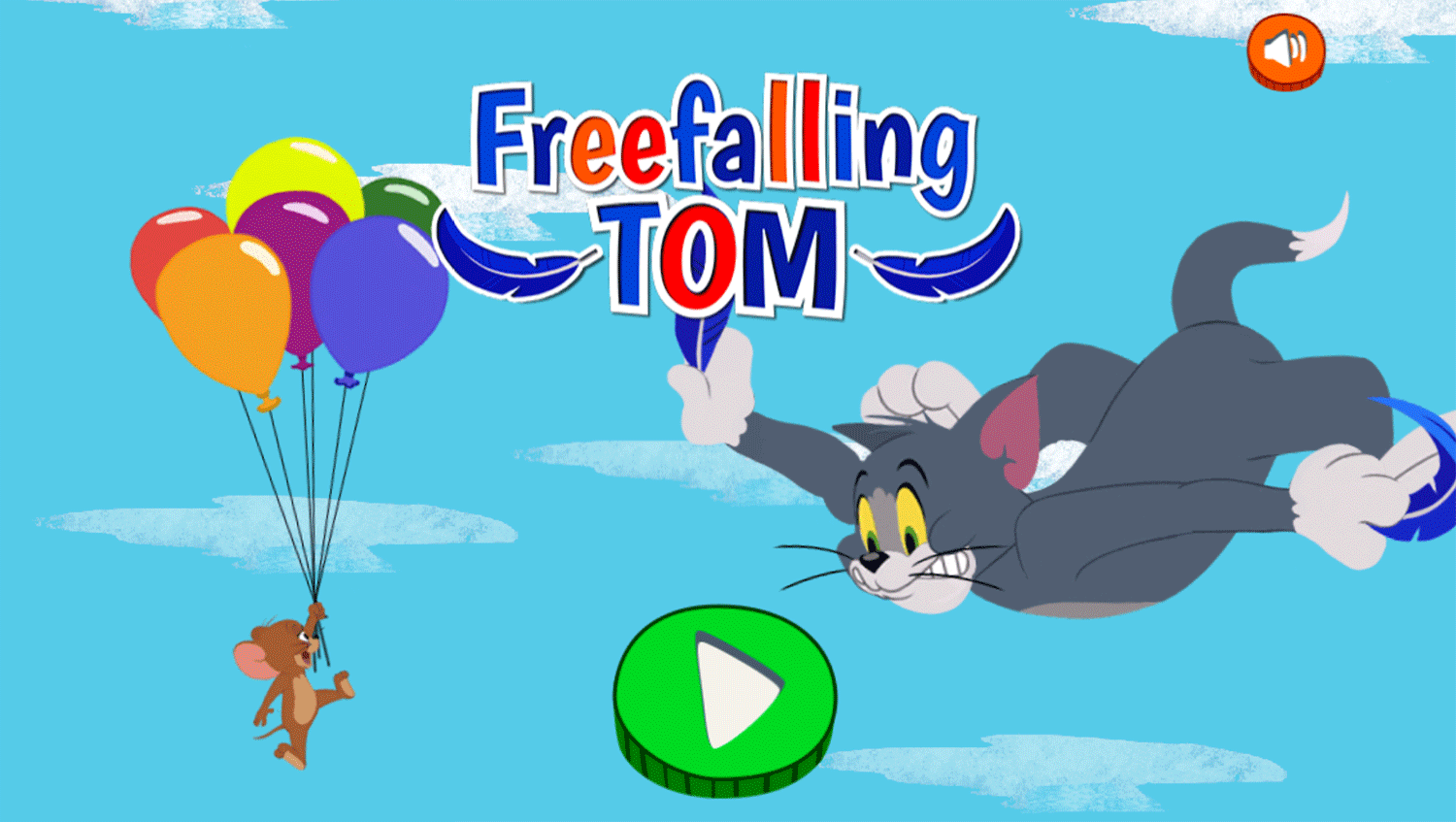 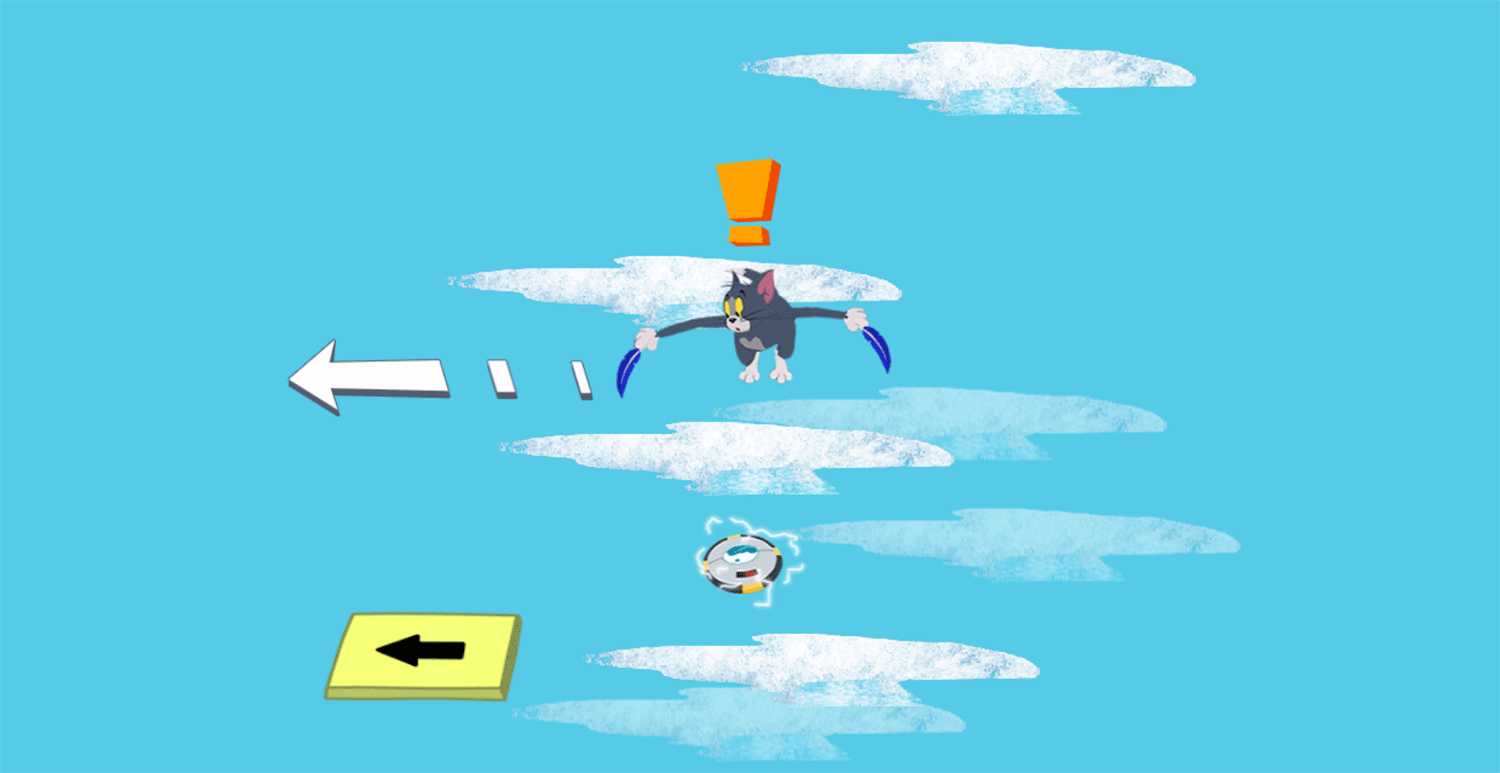 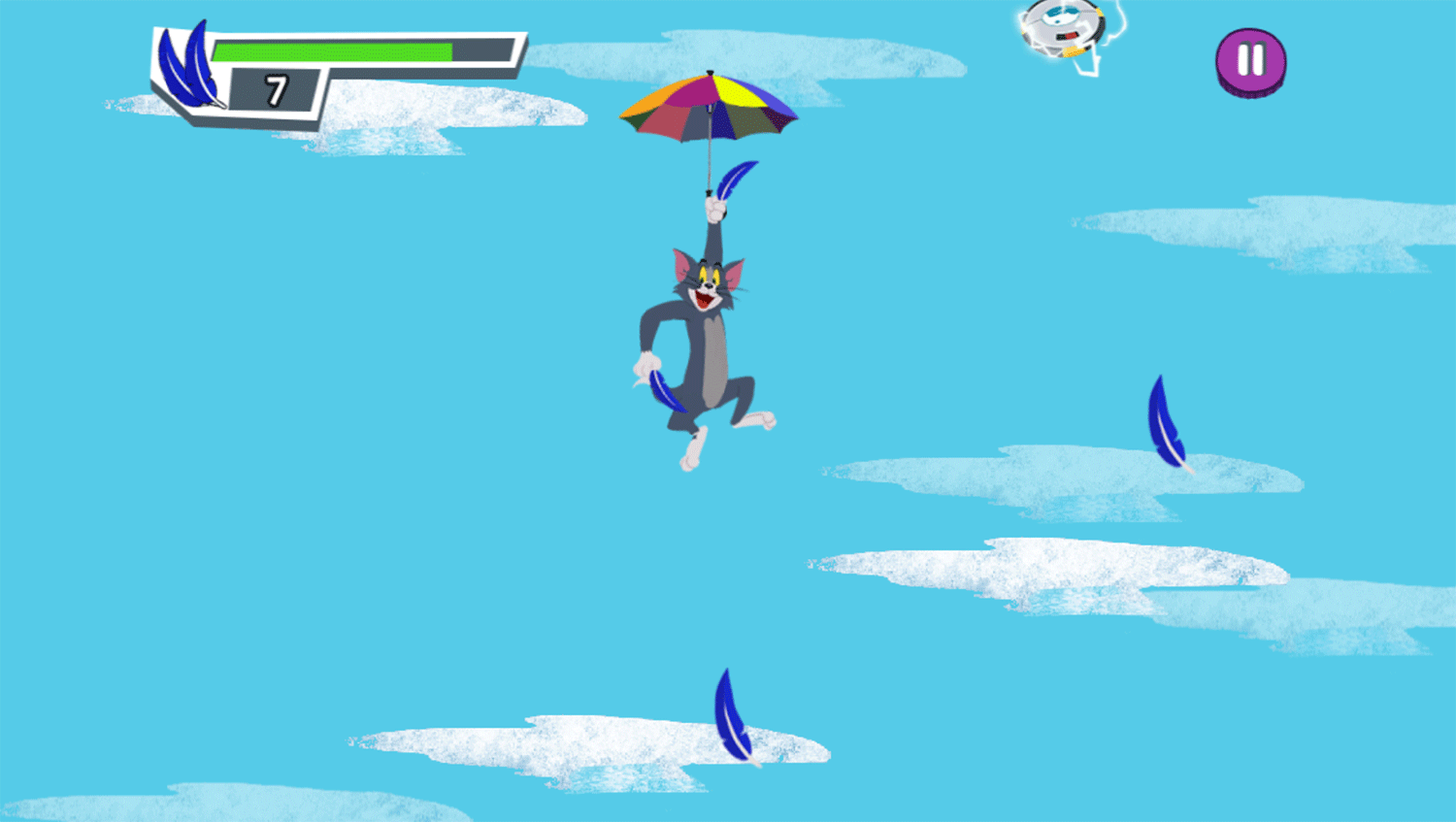 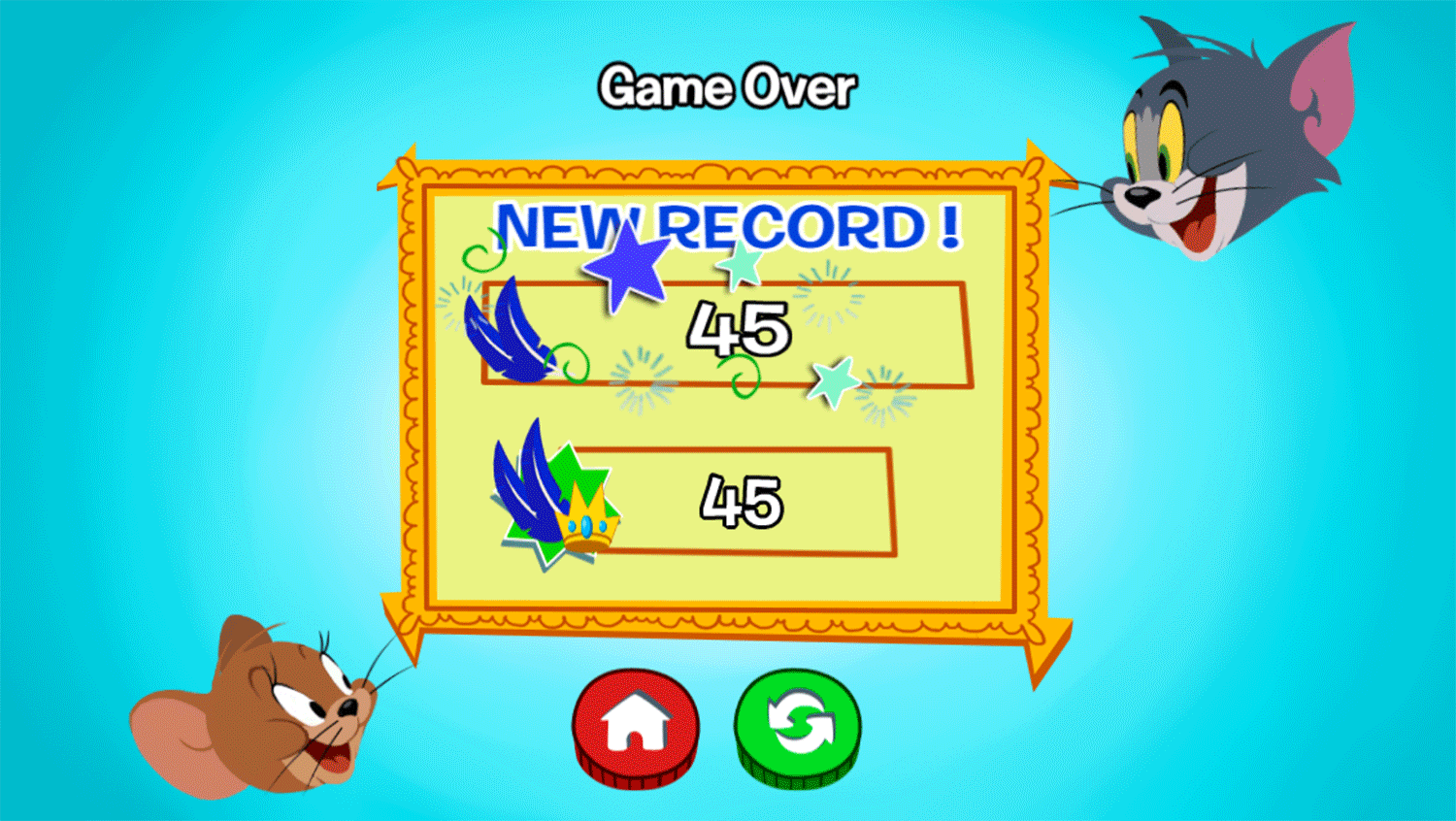 This game was published in these categories: Flying, Tom & Jerry. You can visit any of them to select other fun games to play.