This is a single-player tennis game which allows you to compete to win 4 open tournaments or play a quick game. This game is significantly more difficult on desktop devices than the 2020 version of the game was. If you find this game too hard check out Tennis Open 2020 for a similar but easier game.

Children and parents can play this online tennis game by clicking in the window below.

Alternatively kids and adults can play this single player tennis video game for free as a web application here.

Train to hone your tennis skills, gain experience to upgrade your character and his racket, and battle your way through 4 different open tournaments.

Like This Game? Review This One Player Tennis Video Game for Young Girls & Boys 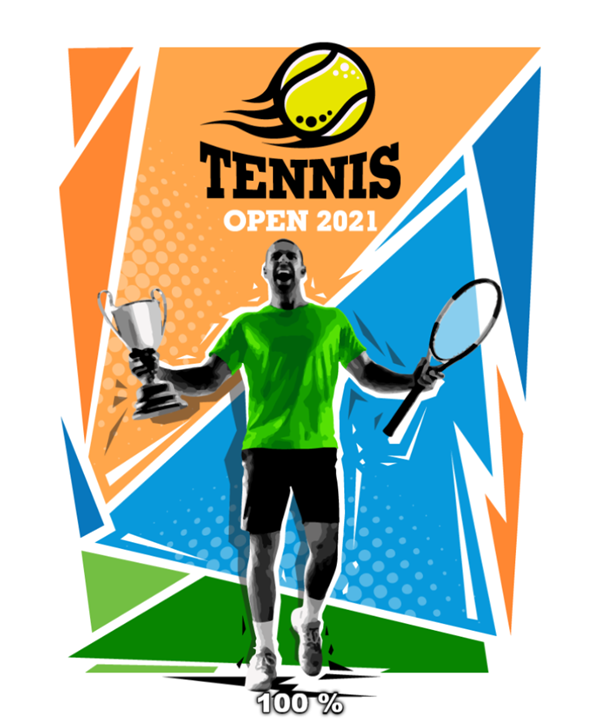 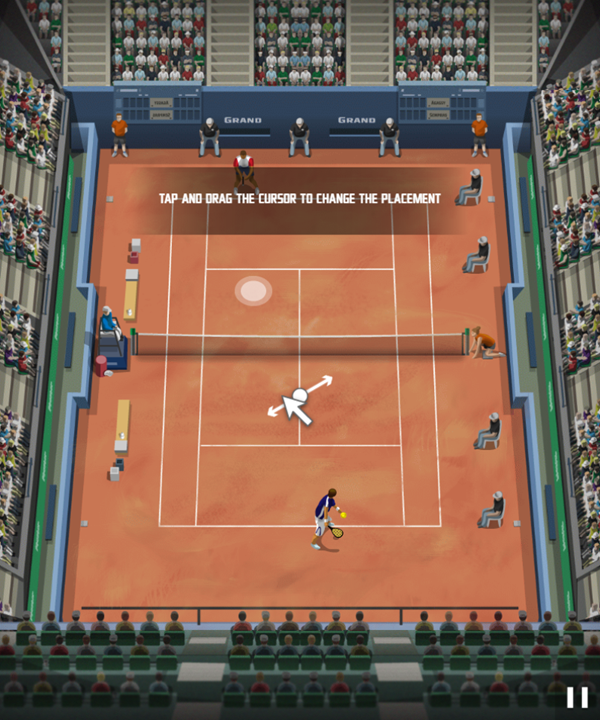 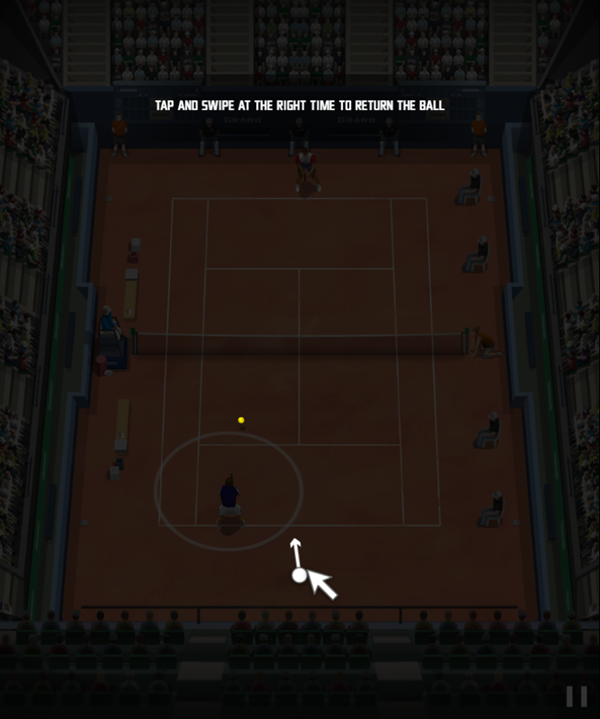 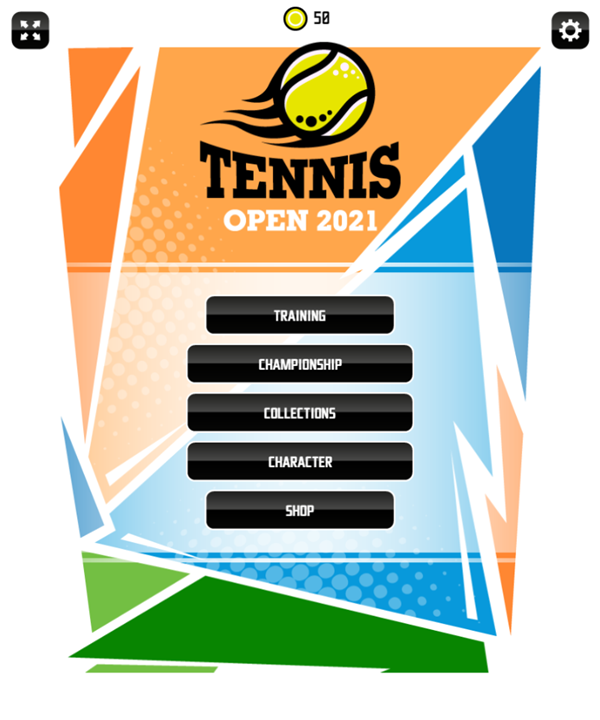 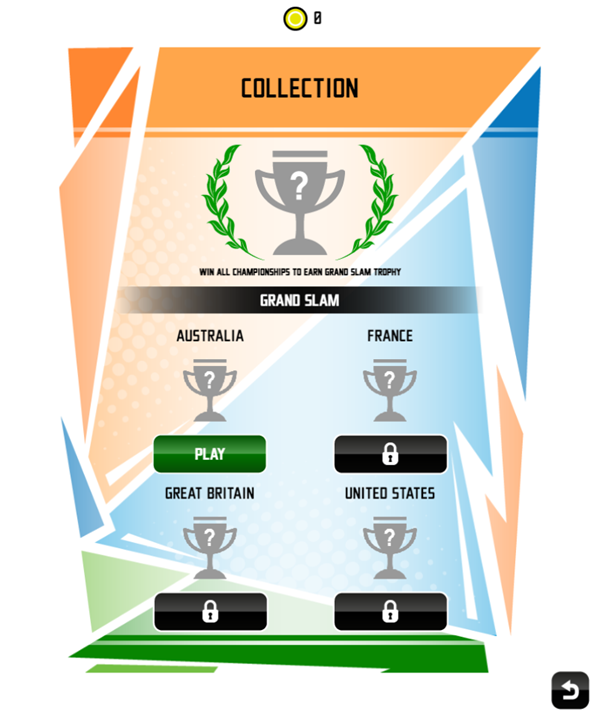 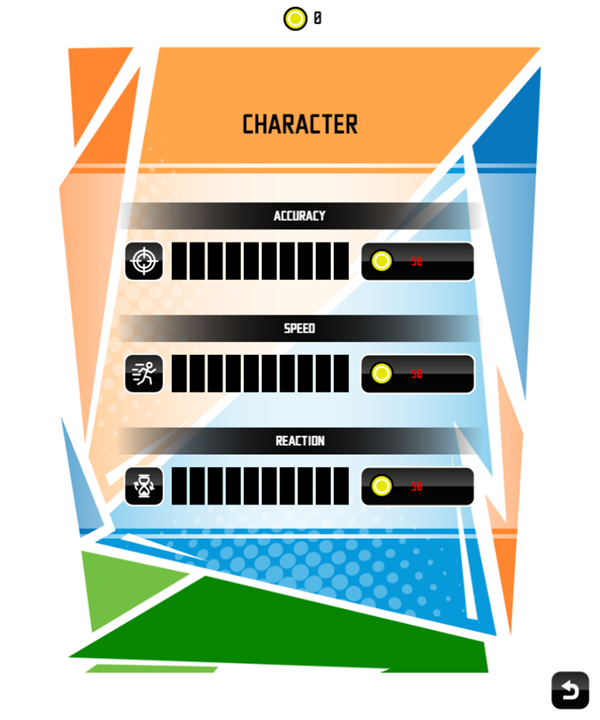 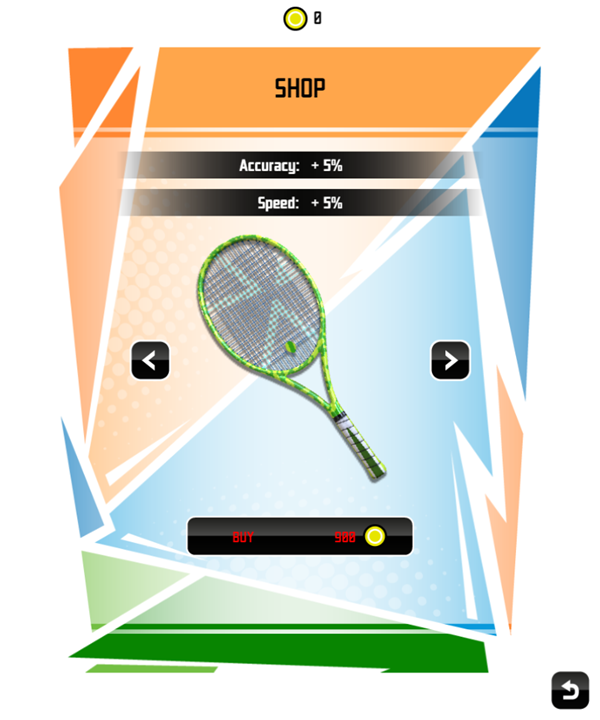 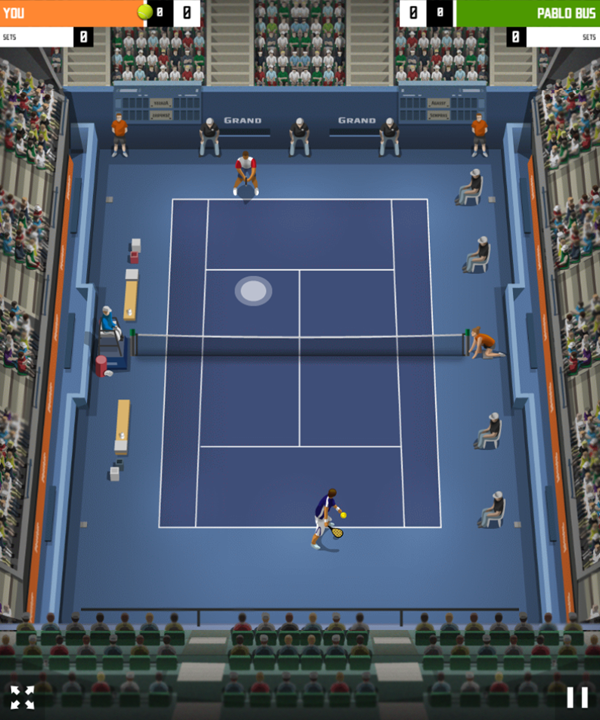 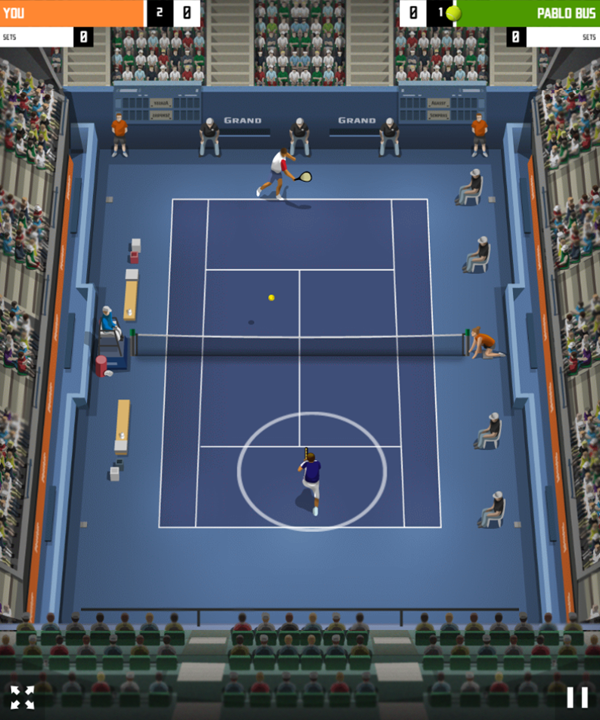 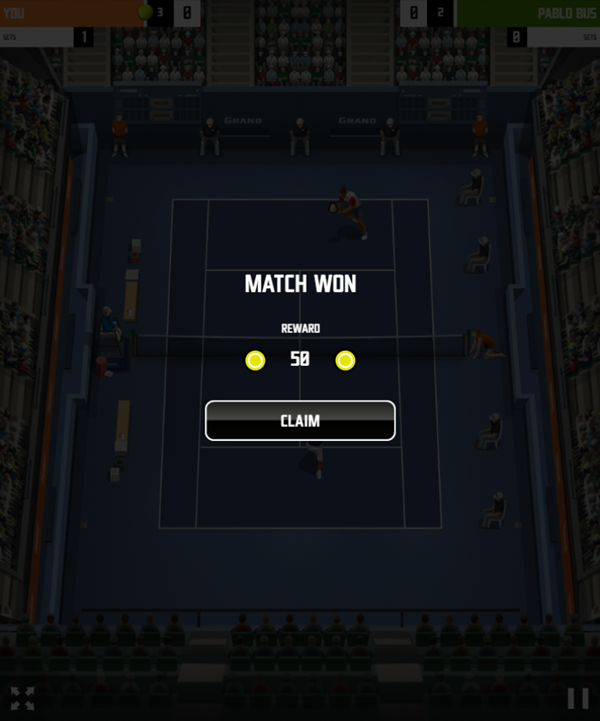