This game is a variation of Spider Solitaire where players have 20 minutes to build all 8 foundations.

Create 8 suited runs of cards from king down to ace before the timer runs out. 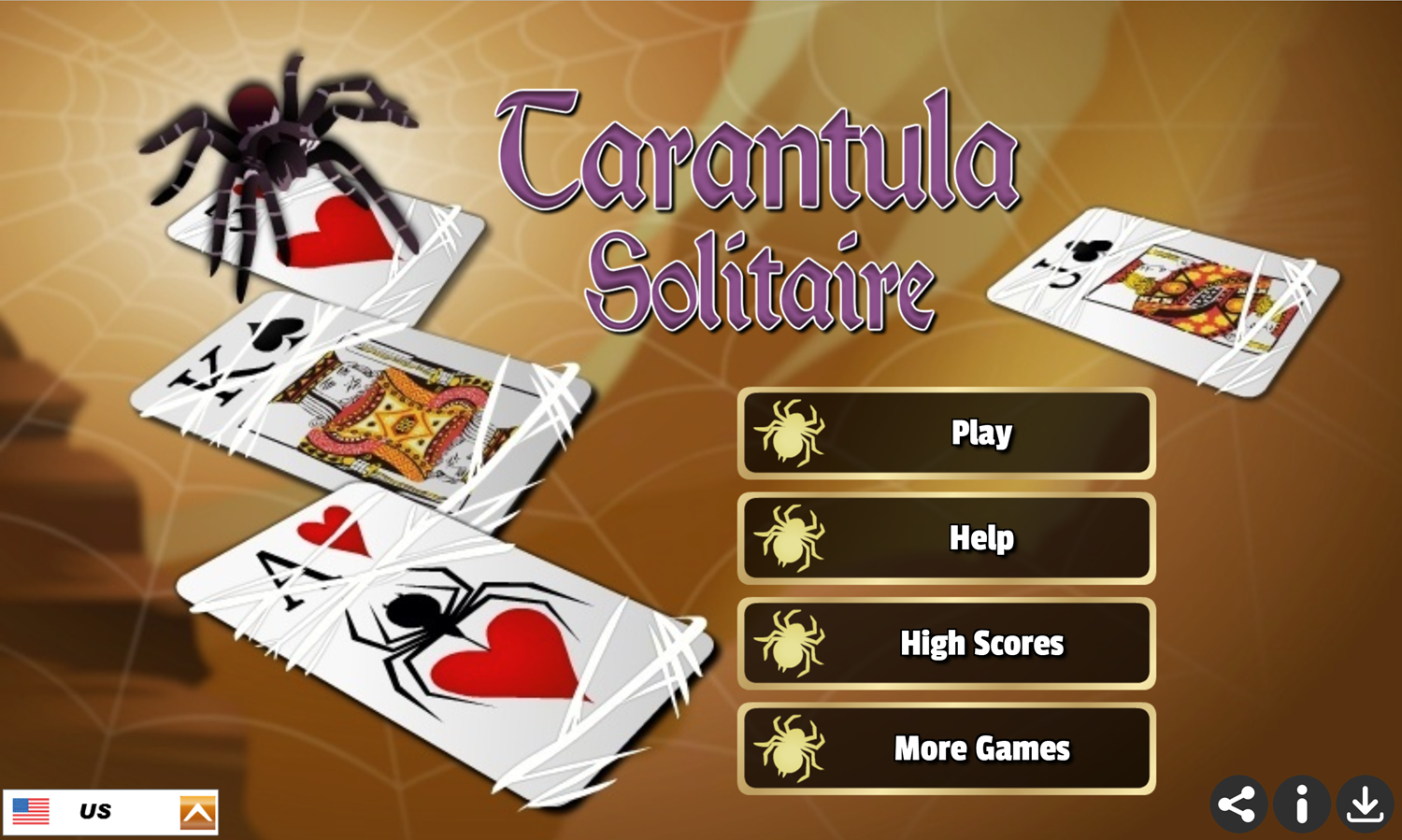 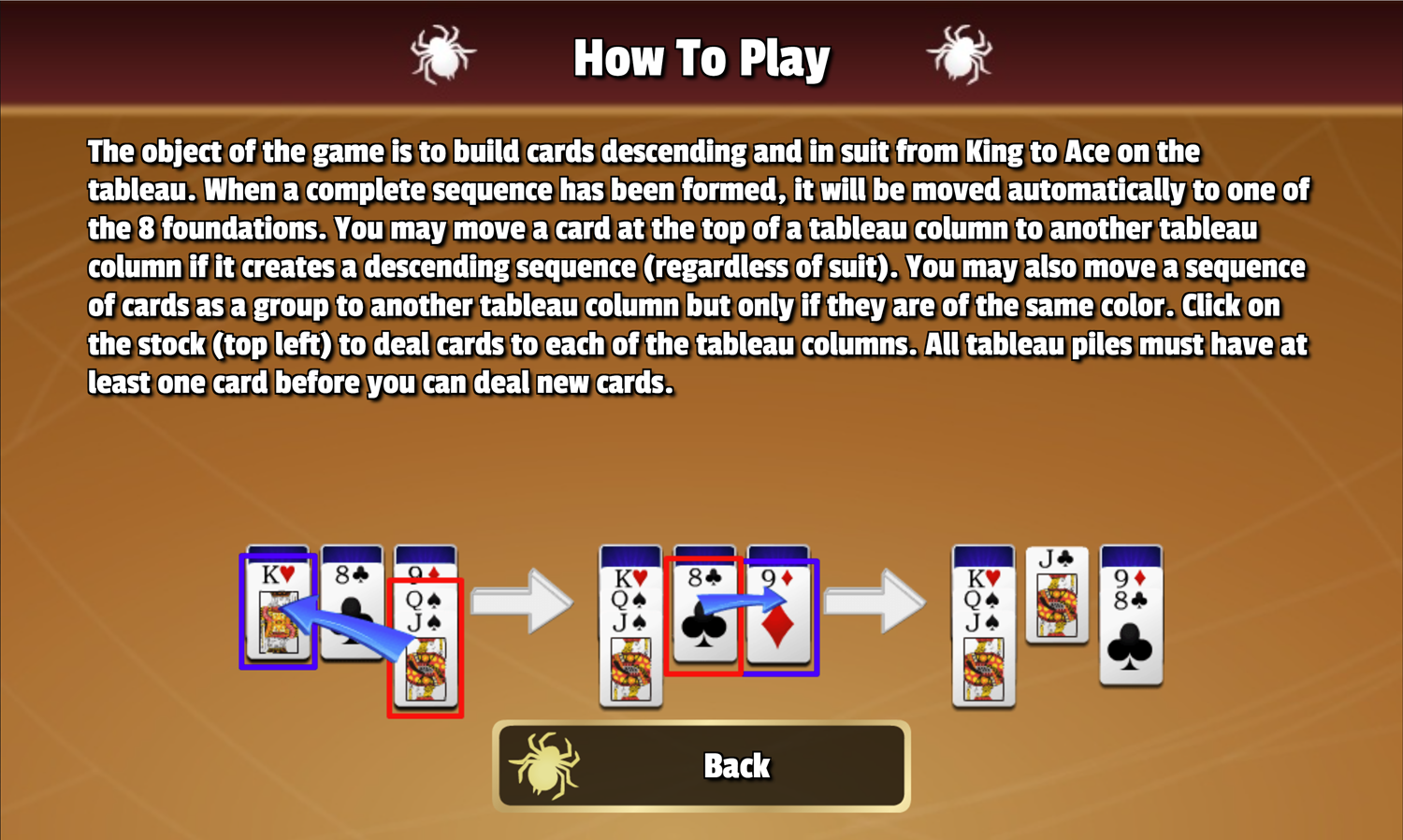 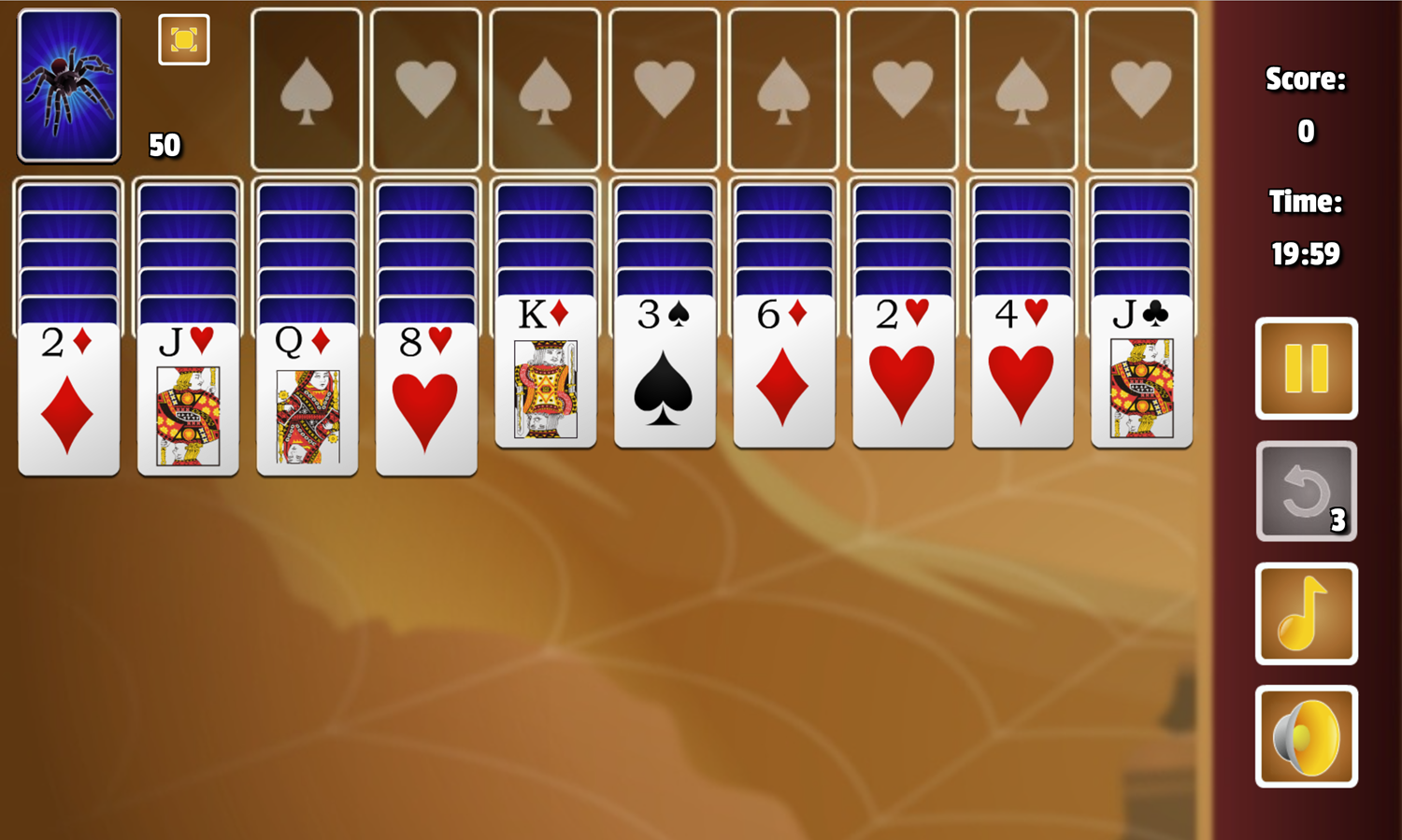 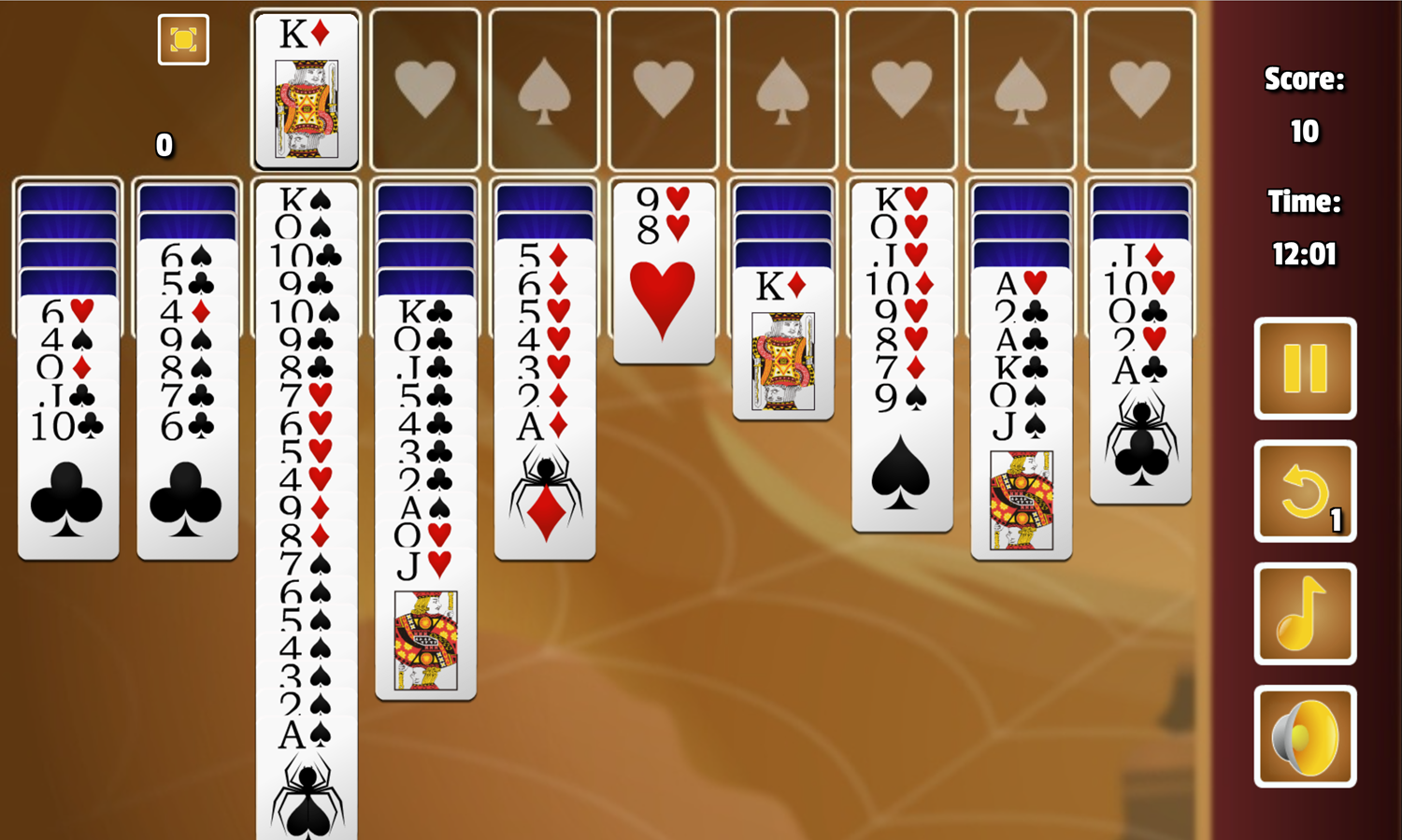 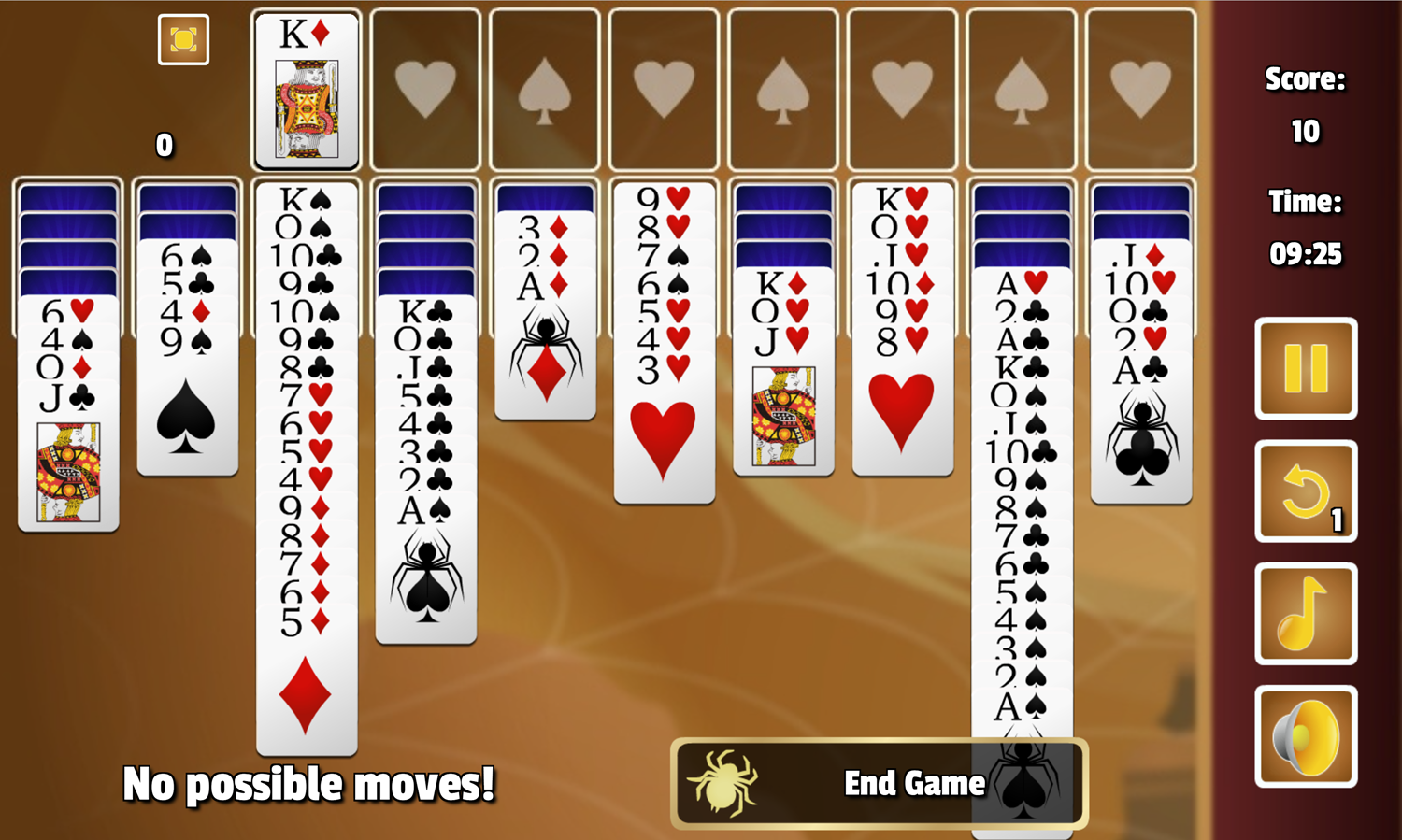 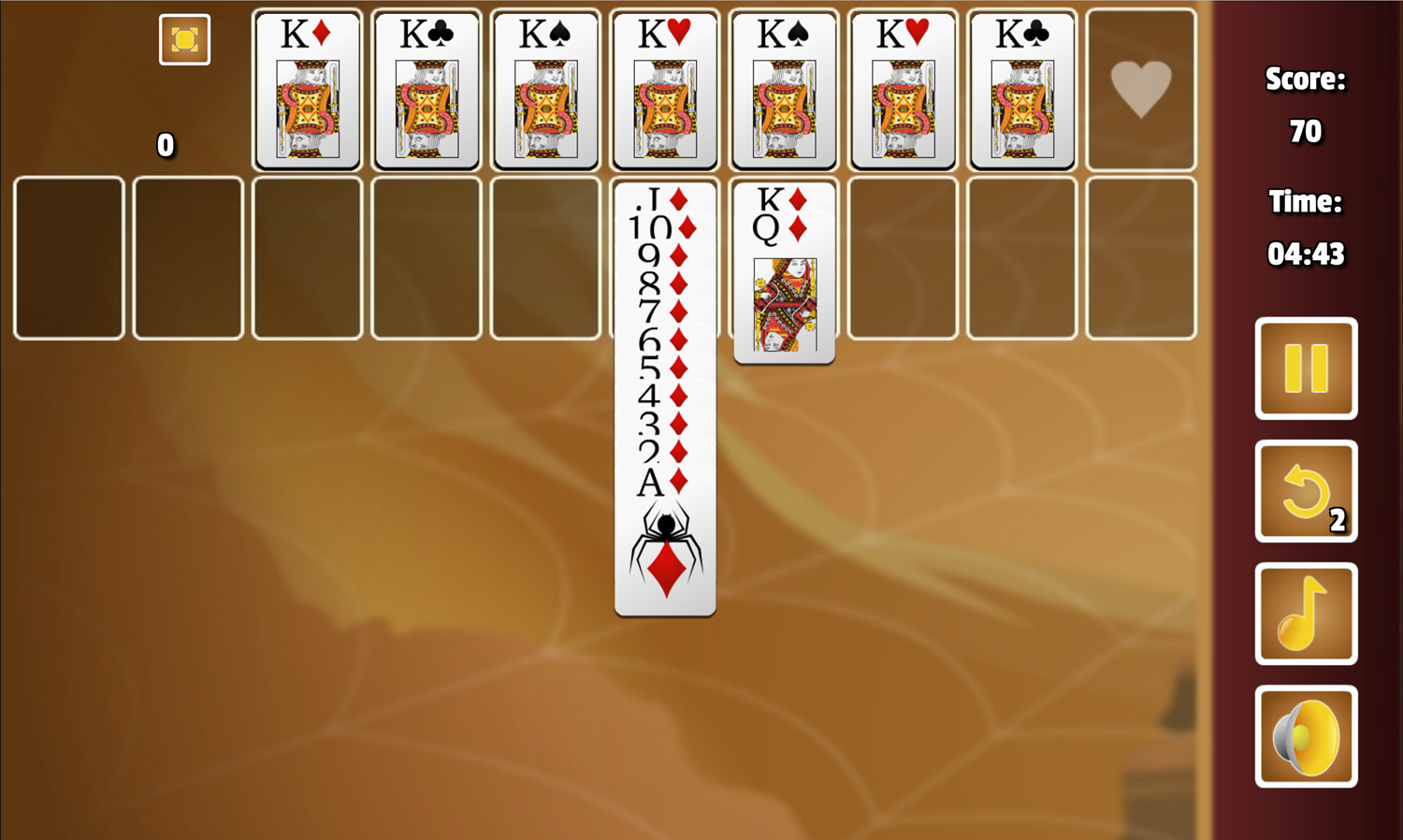 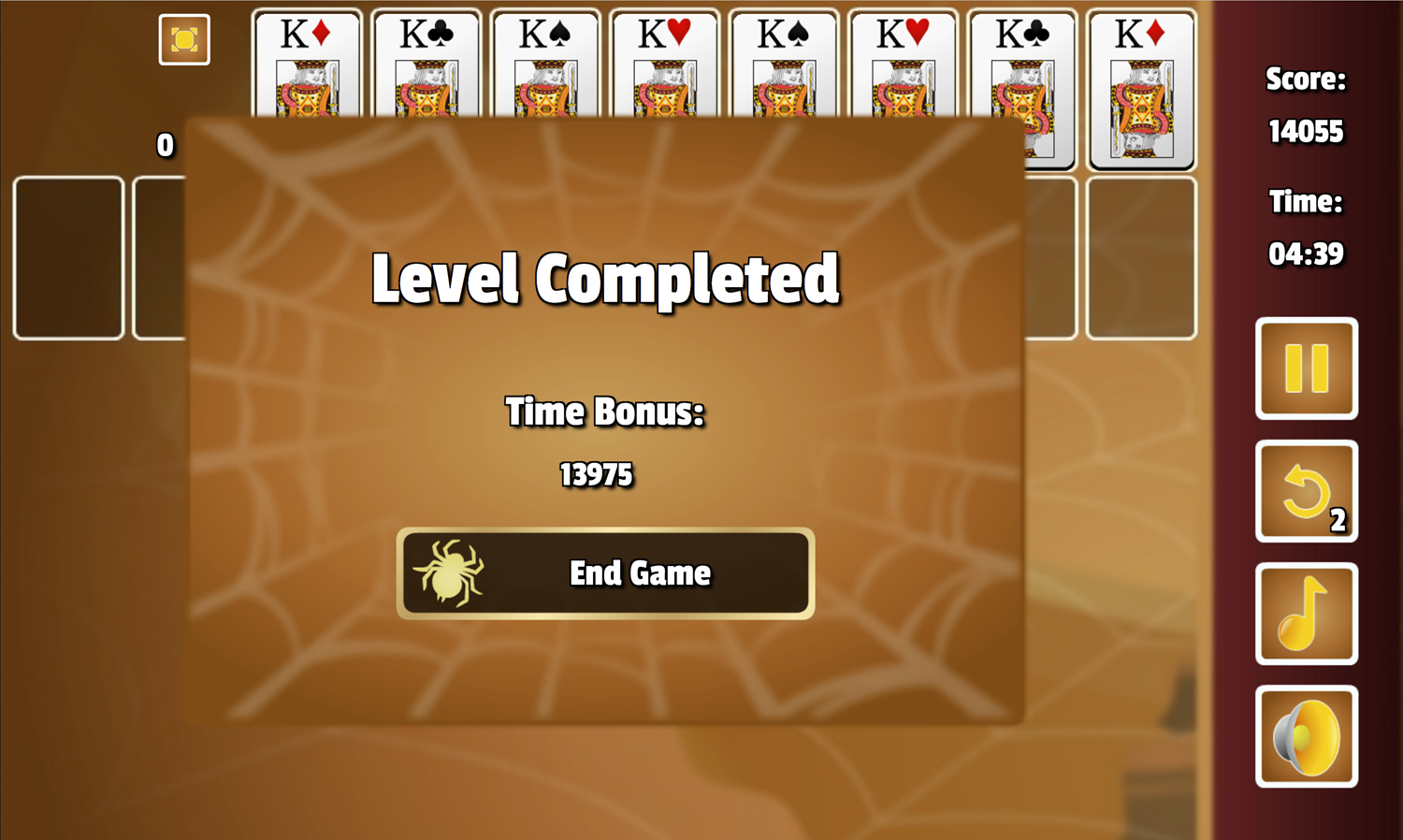 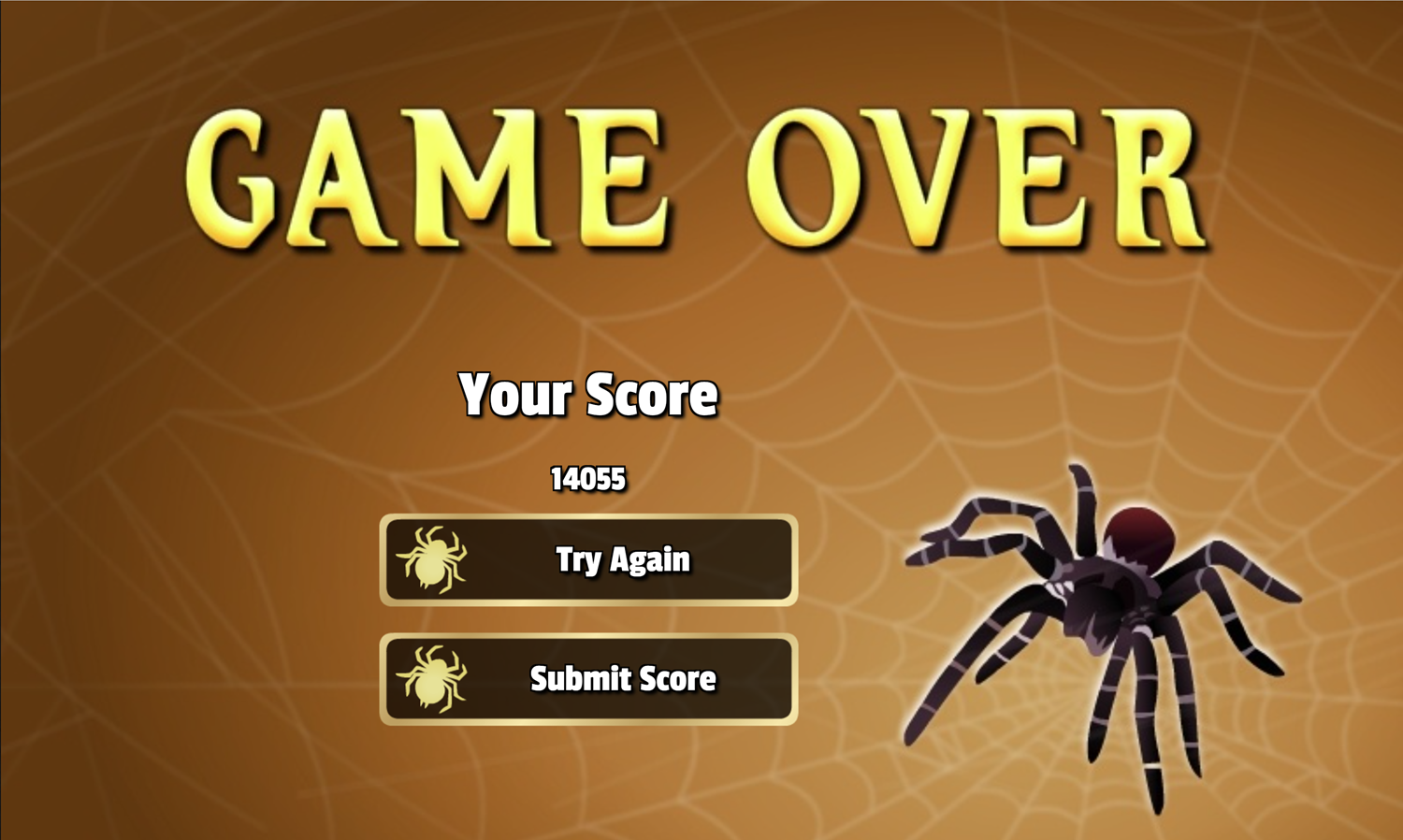