This is a candy-themed bubble shooting game where you must work smarter to clear each field. You have only a scant number of moves to clear out all the candy in the machine. Create rows of 3 or more of the same kind of candy to remove them from the field.

Children and parents can play this bubble shooter game by clicking in the window below.

Take out all the candies in the machine by shooting candies to form groups of 3 or more. You have a limited number of shots to work with.

Like This Game? Review This Bubble Shooter Video Game for Young Girls & Boys 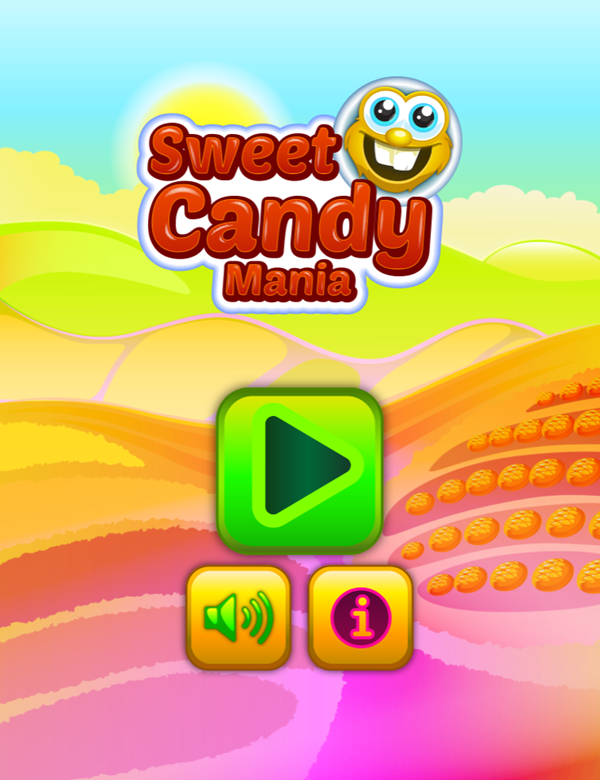 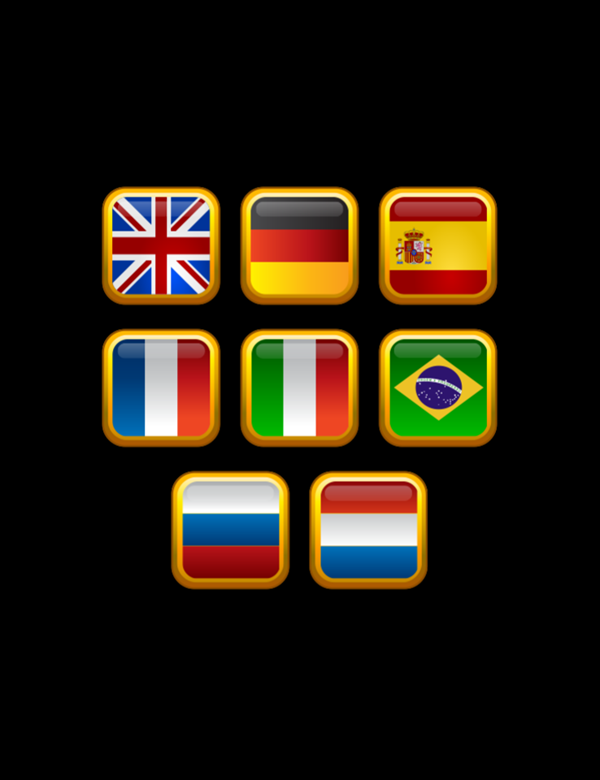 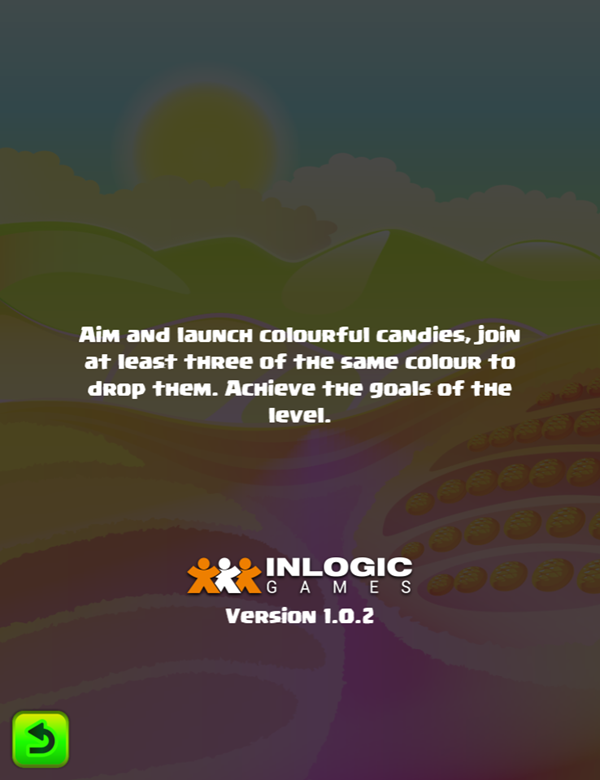 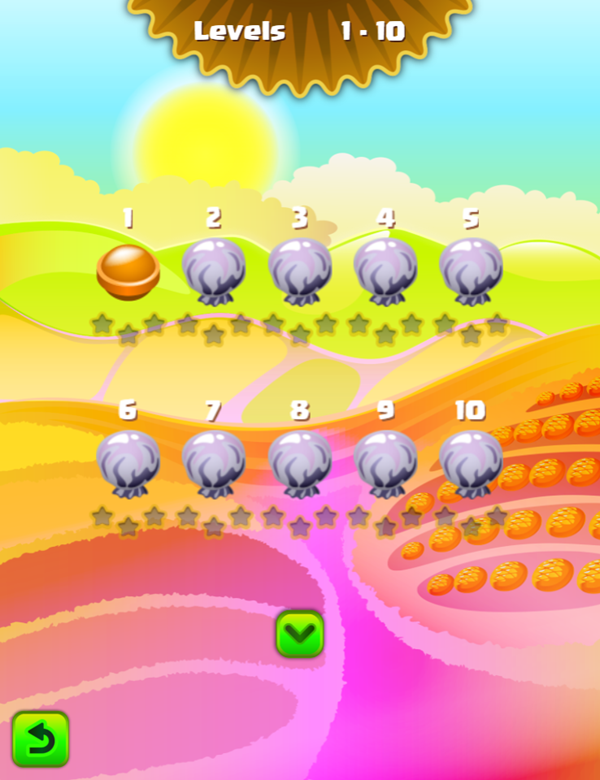 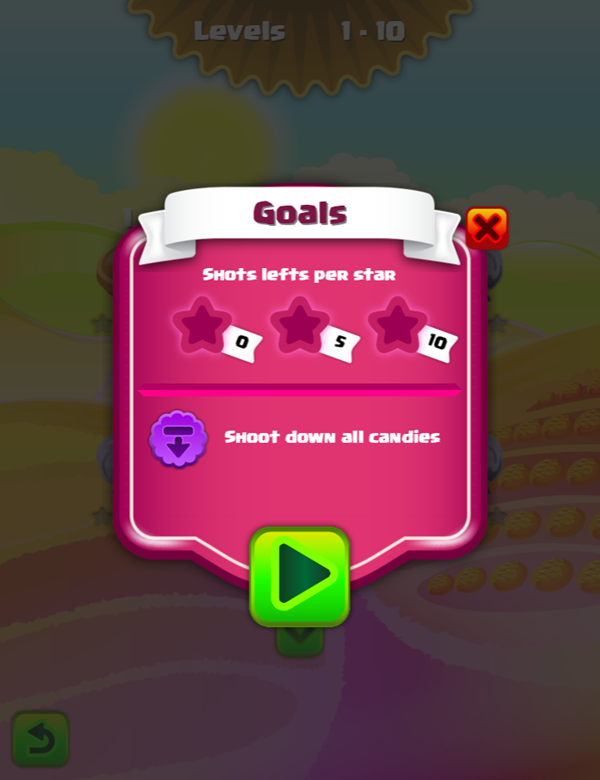 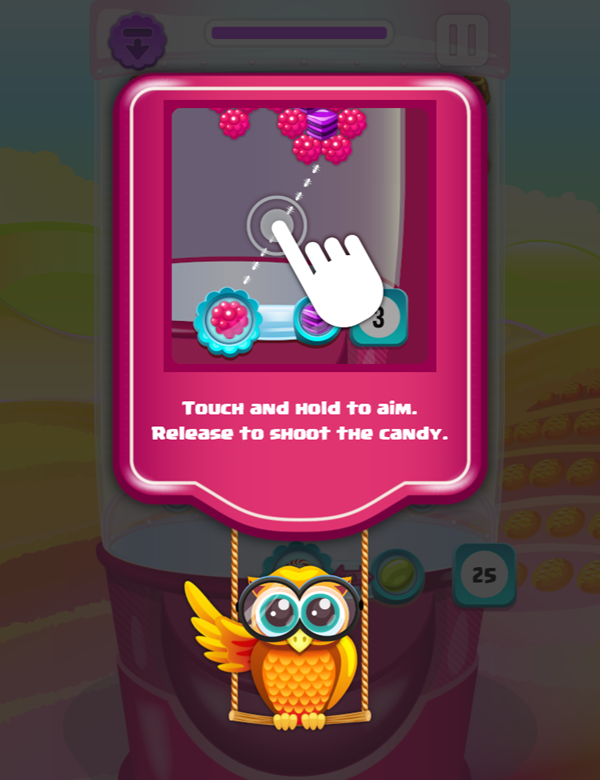 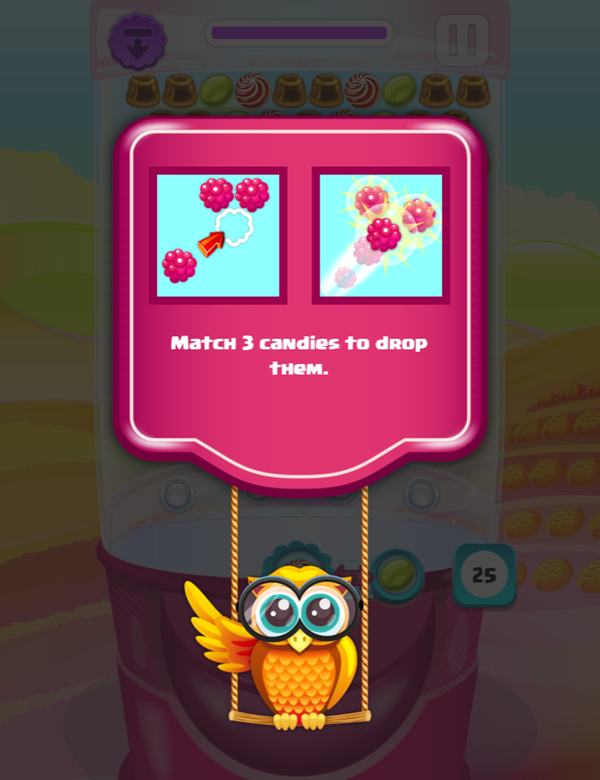 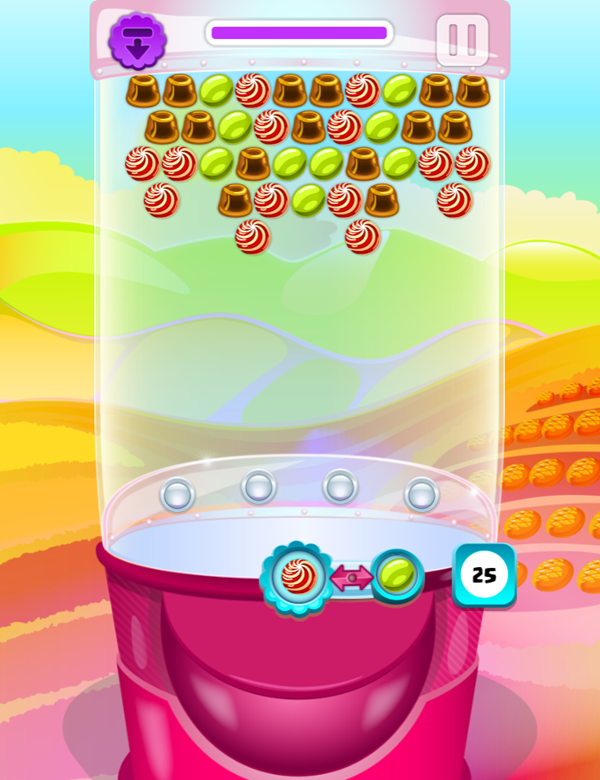 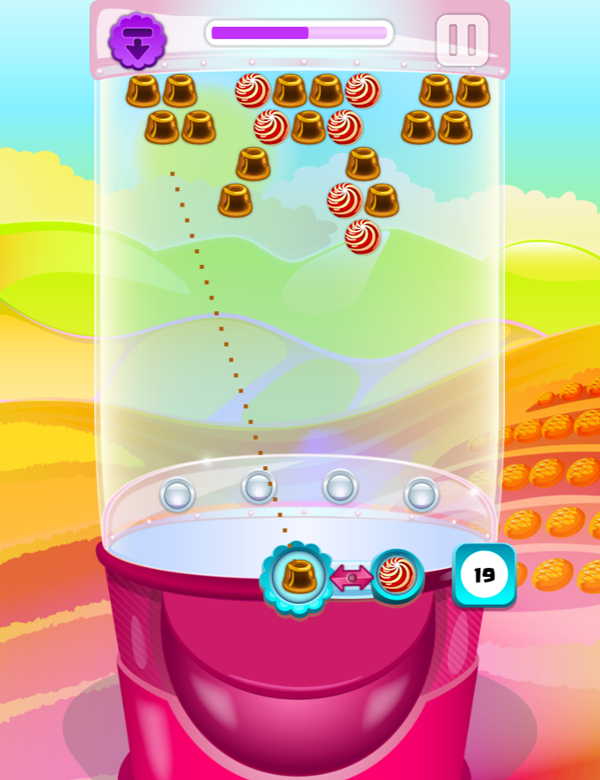 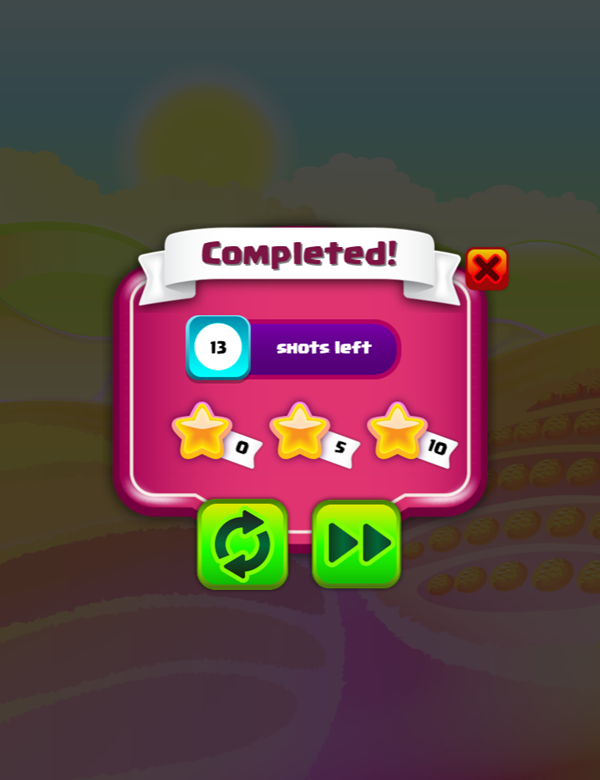 This game was published in these categories: Bubble Shooter, Food. You can visit any of them to select other fun games to play.