This is a simple retro-styled endless idle tapping game inspired by Flappy Birds, albeit a lot less difficult. Send Santa and his sleigh across an endless row of candy canes. Stay aloft for as long as you can while collecting gifts.

Children and parents can play this present collecting game by clicking in the window below.

Alternatively kids and adults can play this Flappy Bird styled presents video game for free as a web application here.

If you find this game difficult we also offer an easier Super Santa Jr game.

Pass through candy canes as Santa Claus and his reindeer. Collect as many floating gifts as you can.

Like This Game? Review This Flying Presents Collector Game for Young Girls & Boys 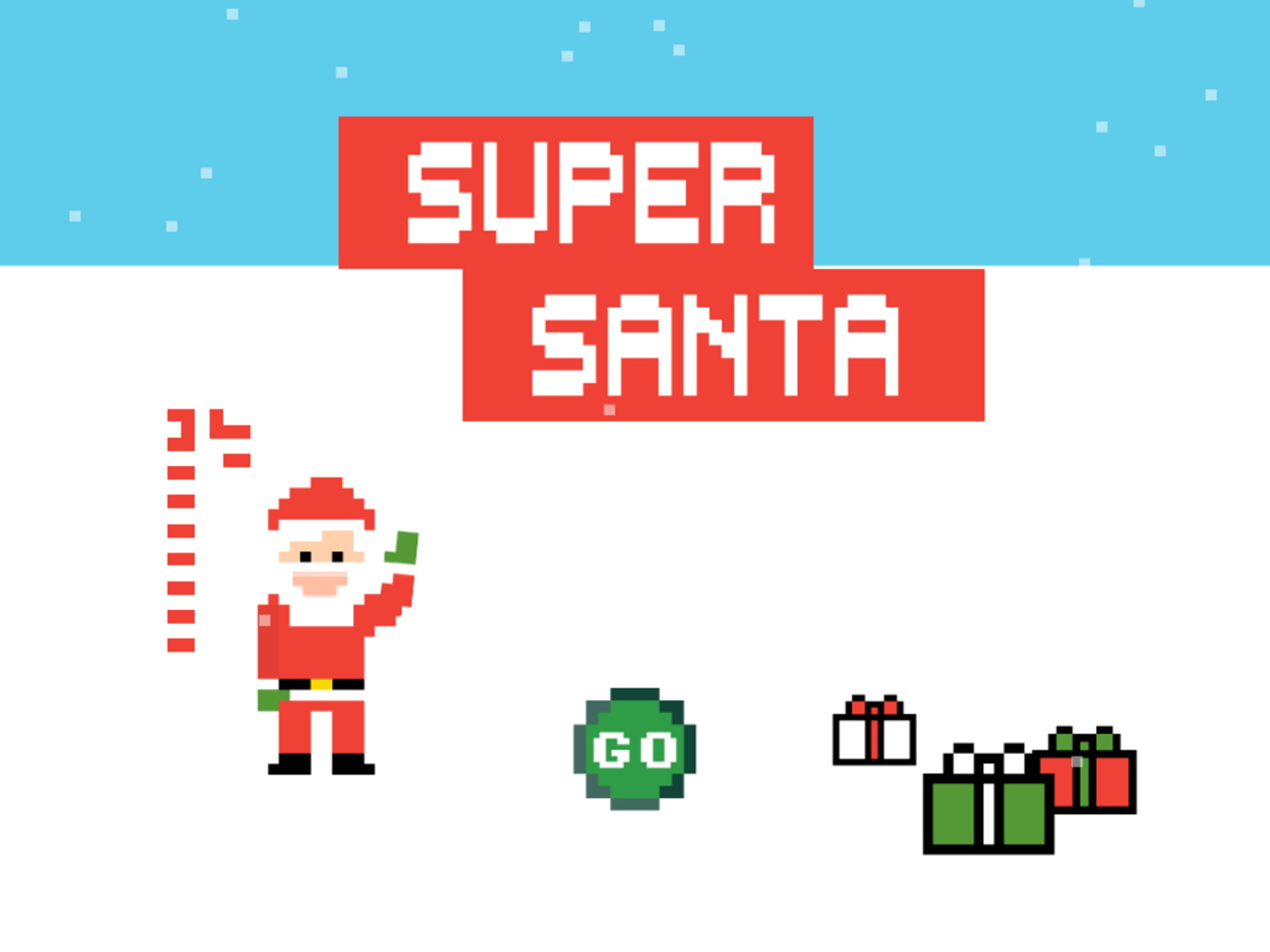 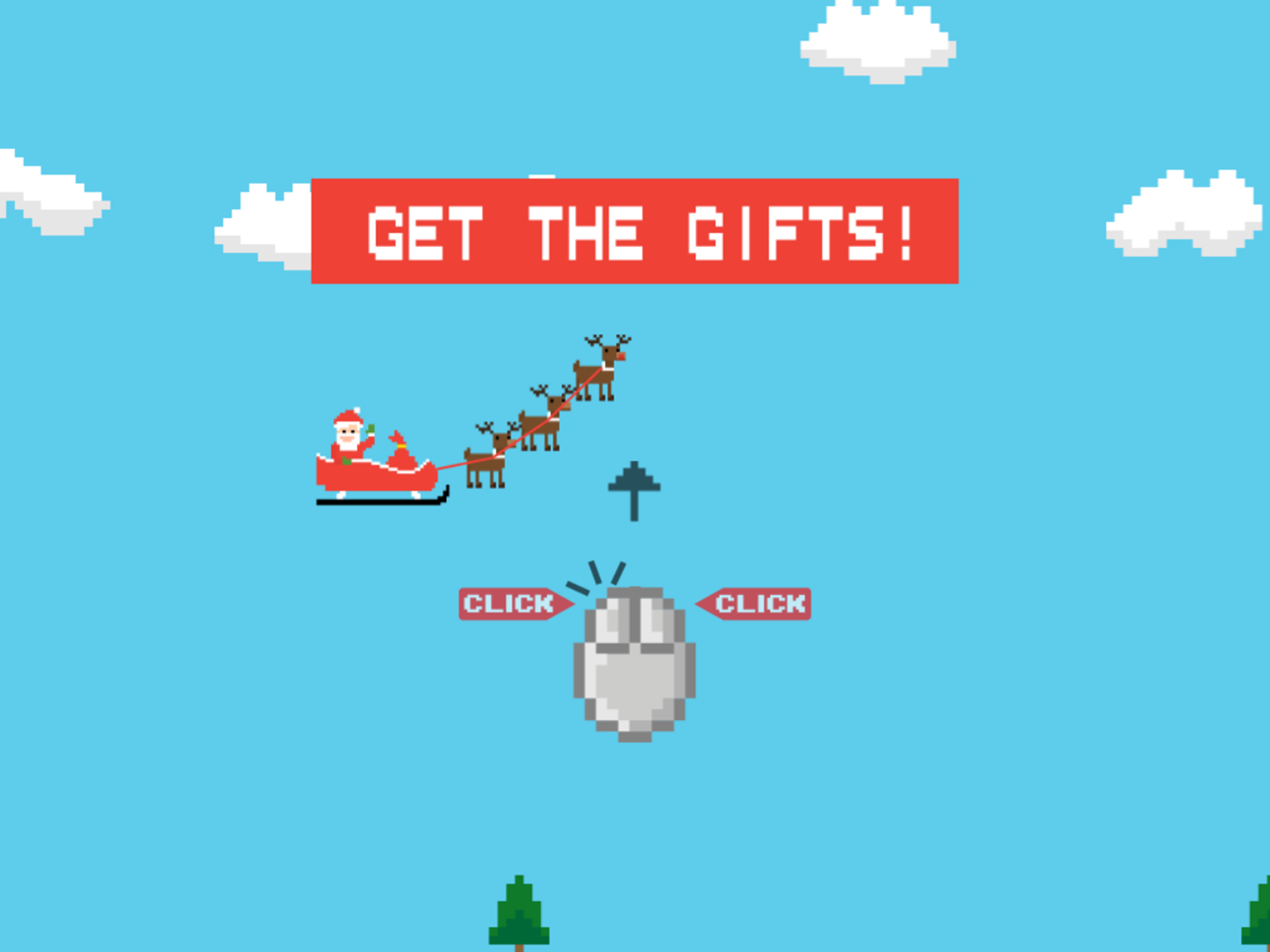 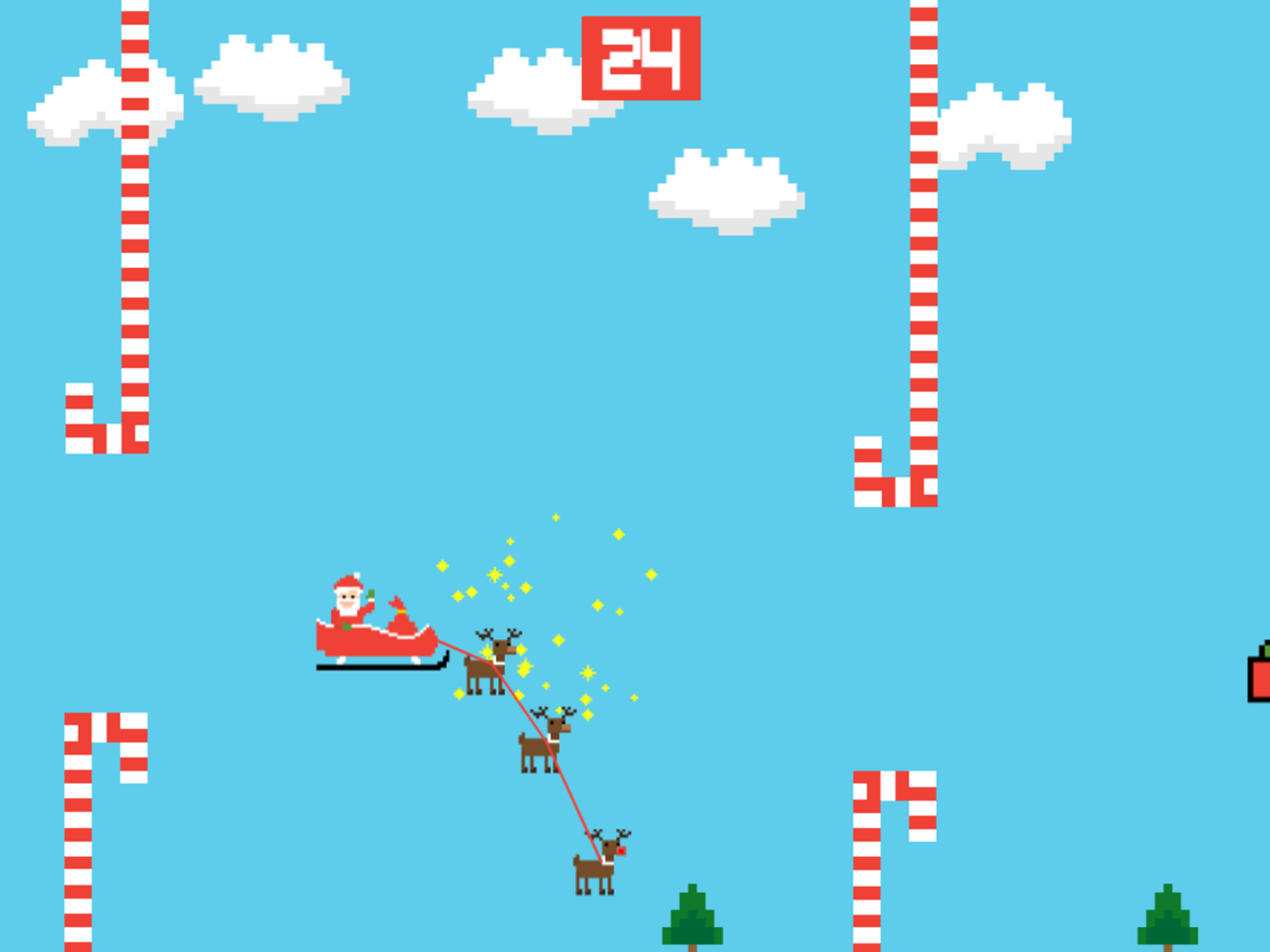 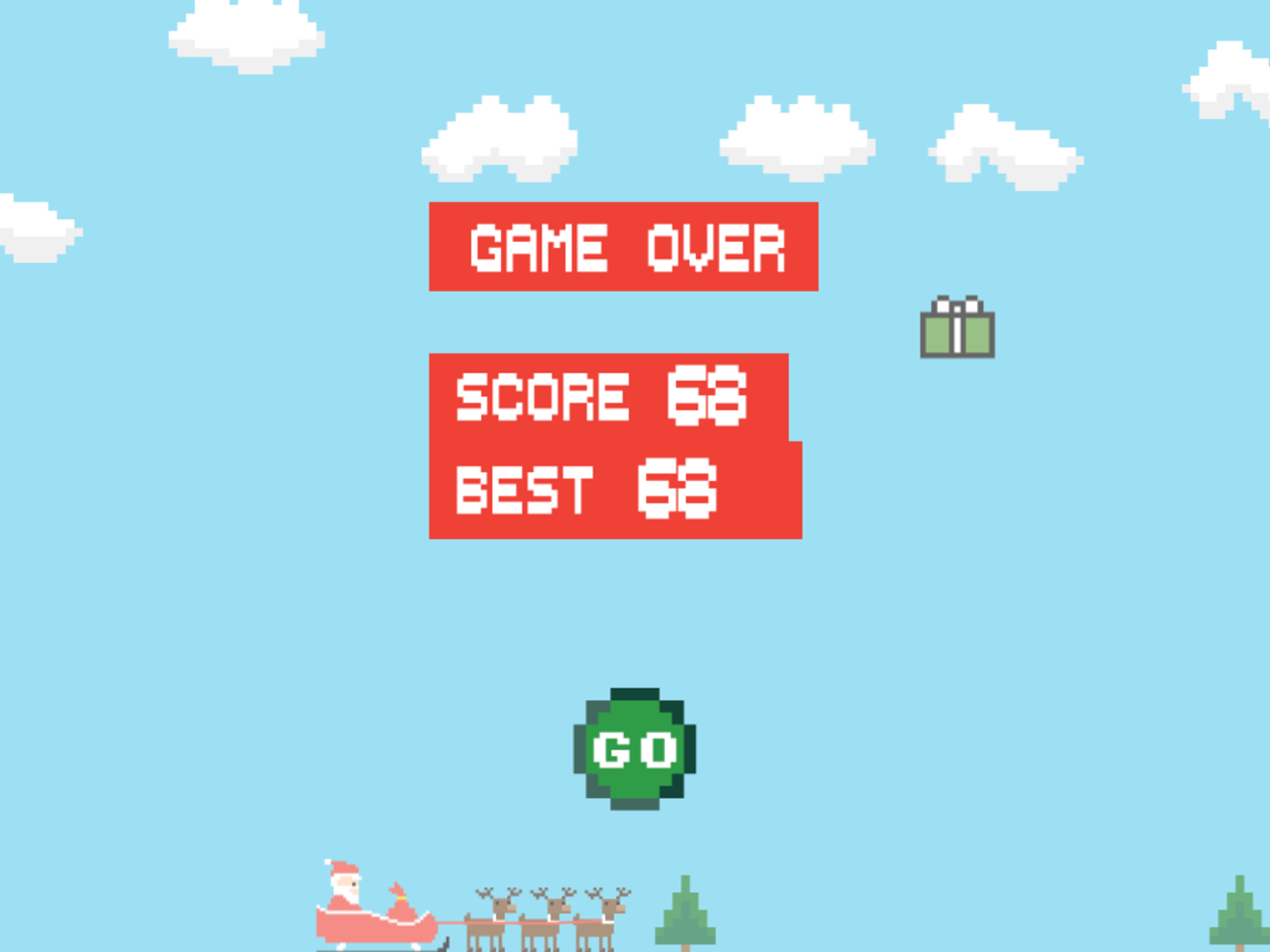 Plays.org published this Christmas Flying on November 14, 2021 / One Comment

This game was published in these categories: Christmas, Flying. You can visit any of them to select other fun games to play.