This is a simple 5 stage retro-themed platforming game with a boss battle against a rhino. Run and climb through several levels and pick up all the fruits you can. Survive until you reach the trophy at the end.

Alternatively kids and adults can play this vintage platformer video game for free as a web application here.

Reach the trophy at the end of the level. Collect all the fruits. 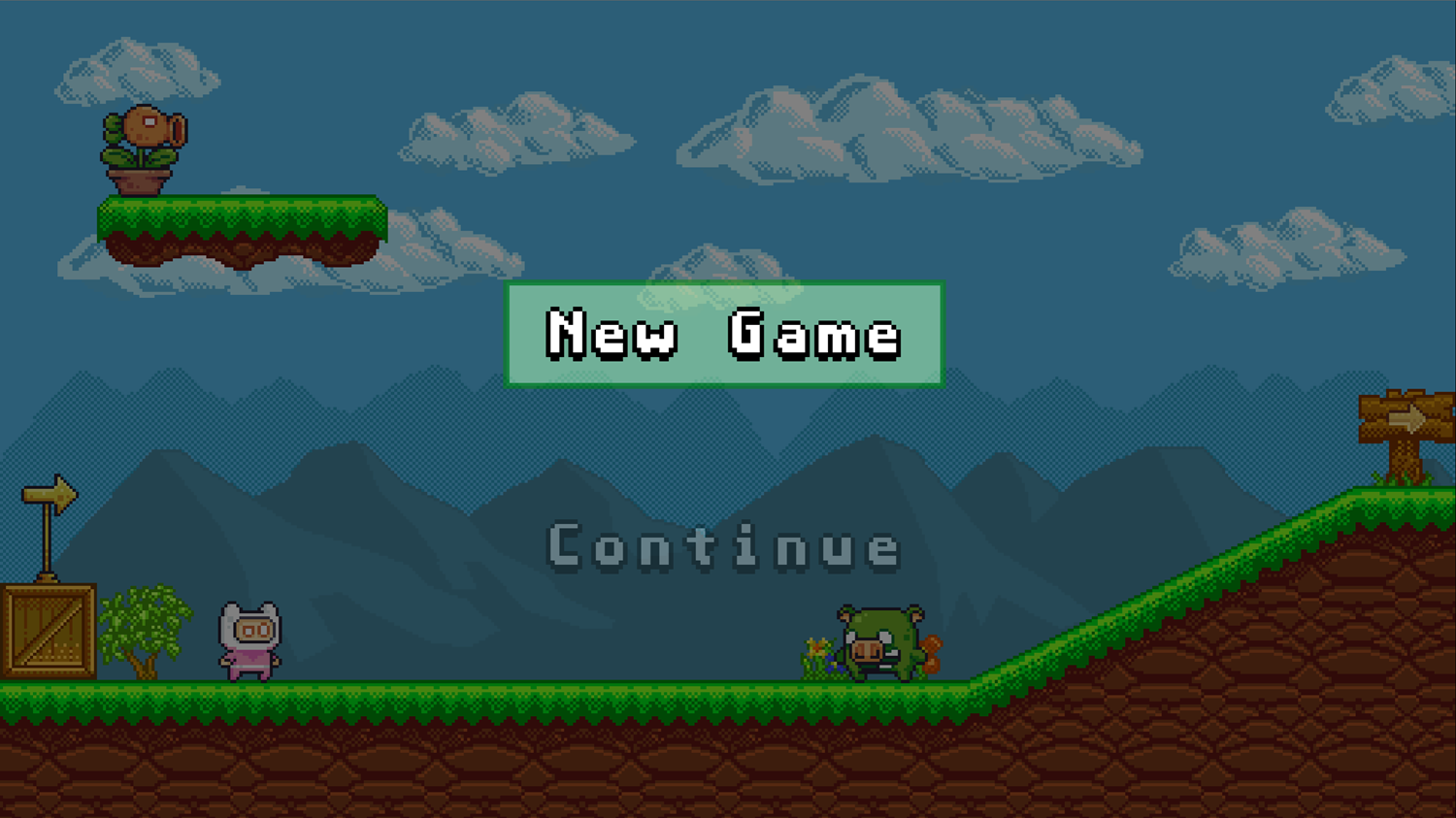 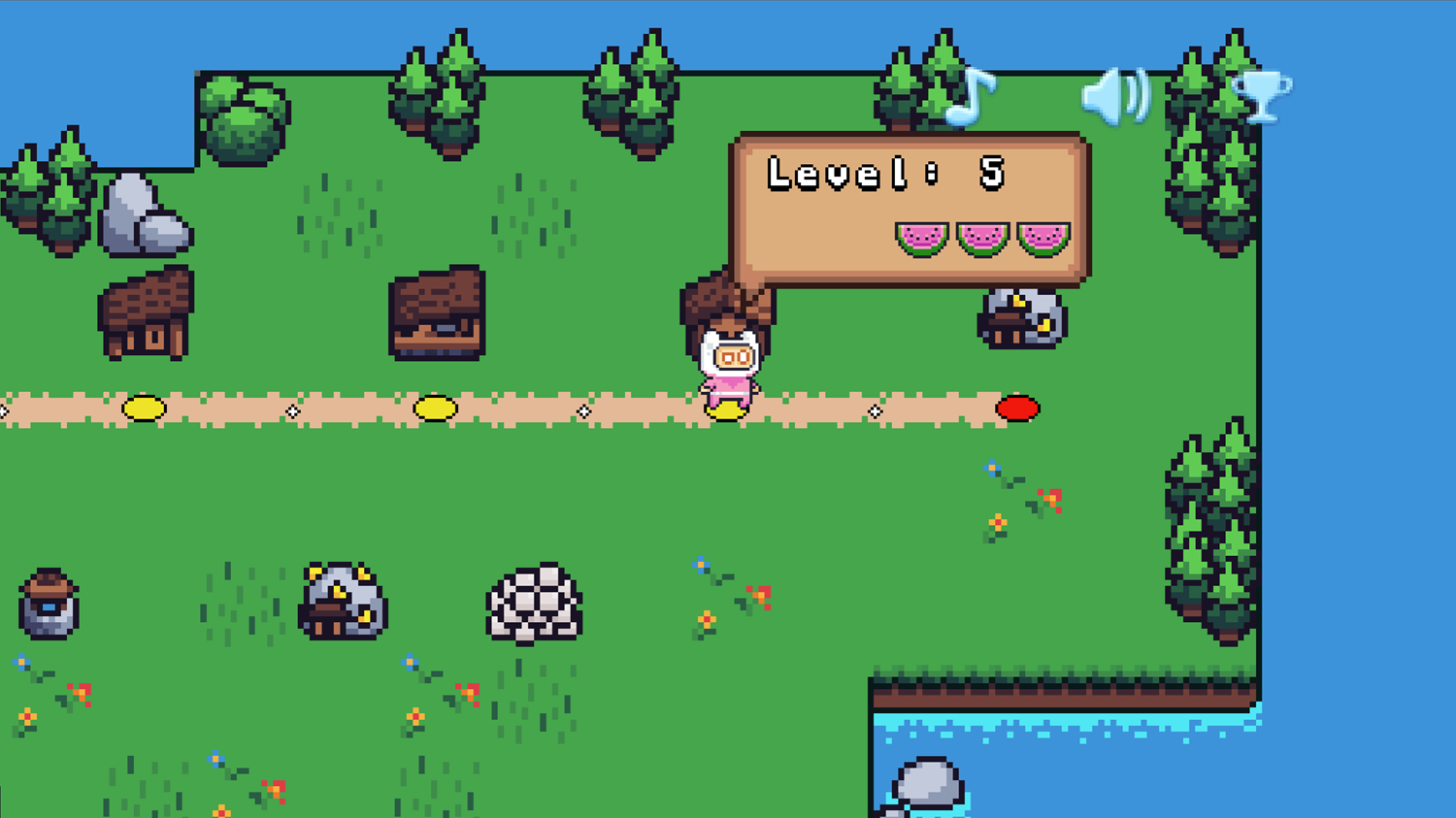 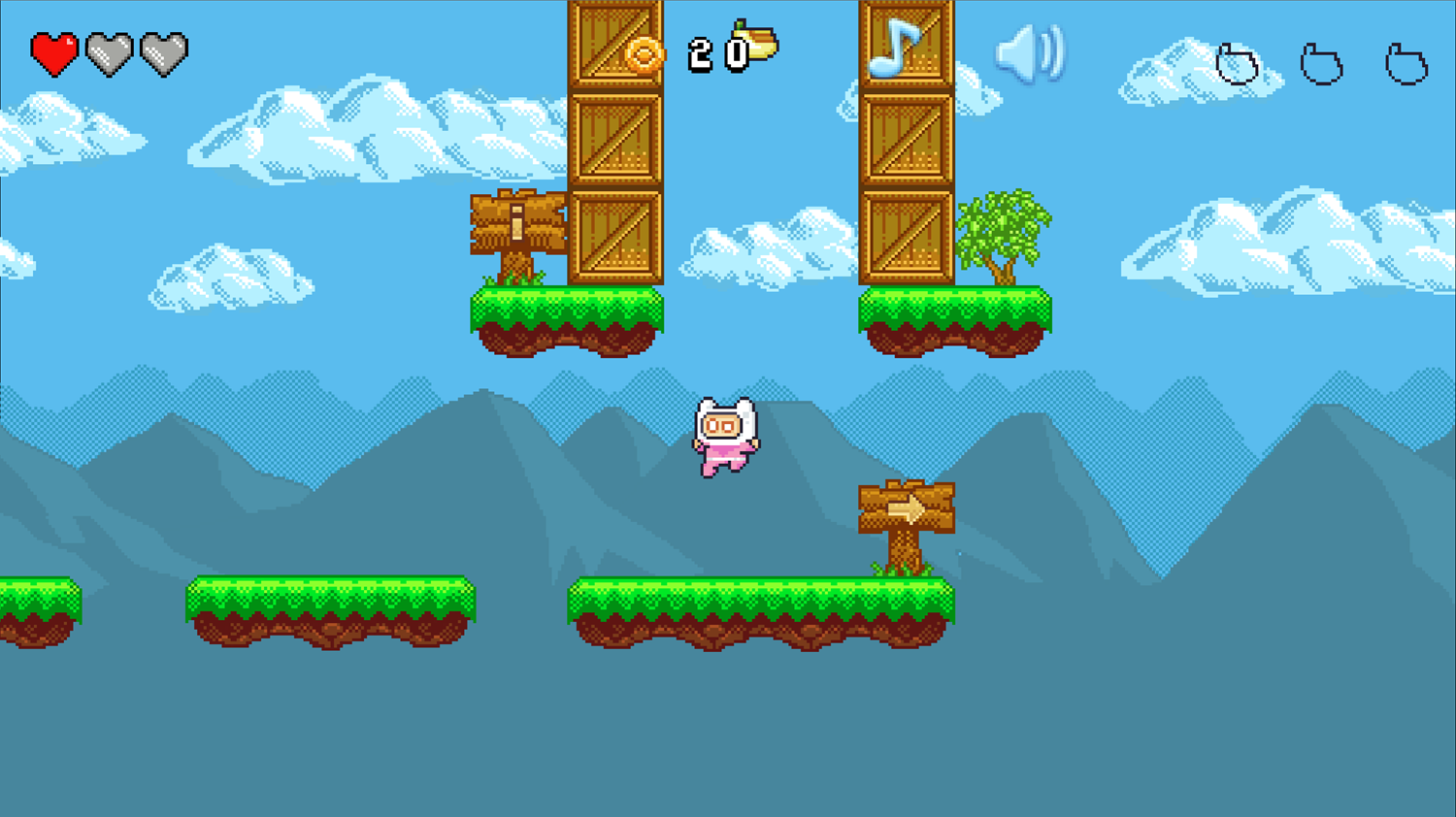 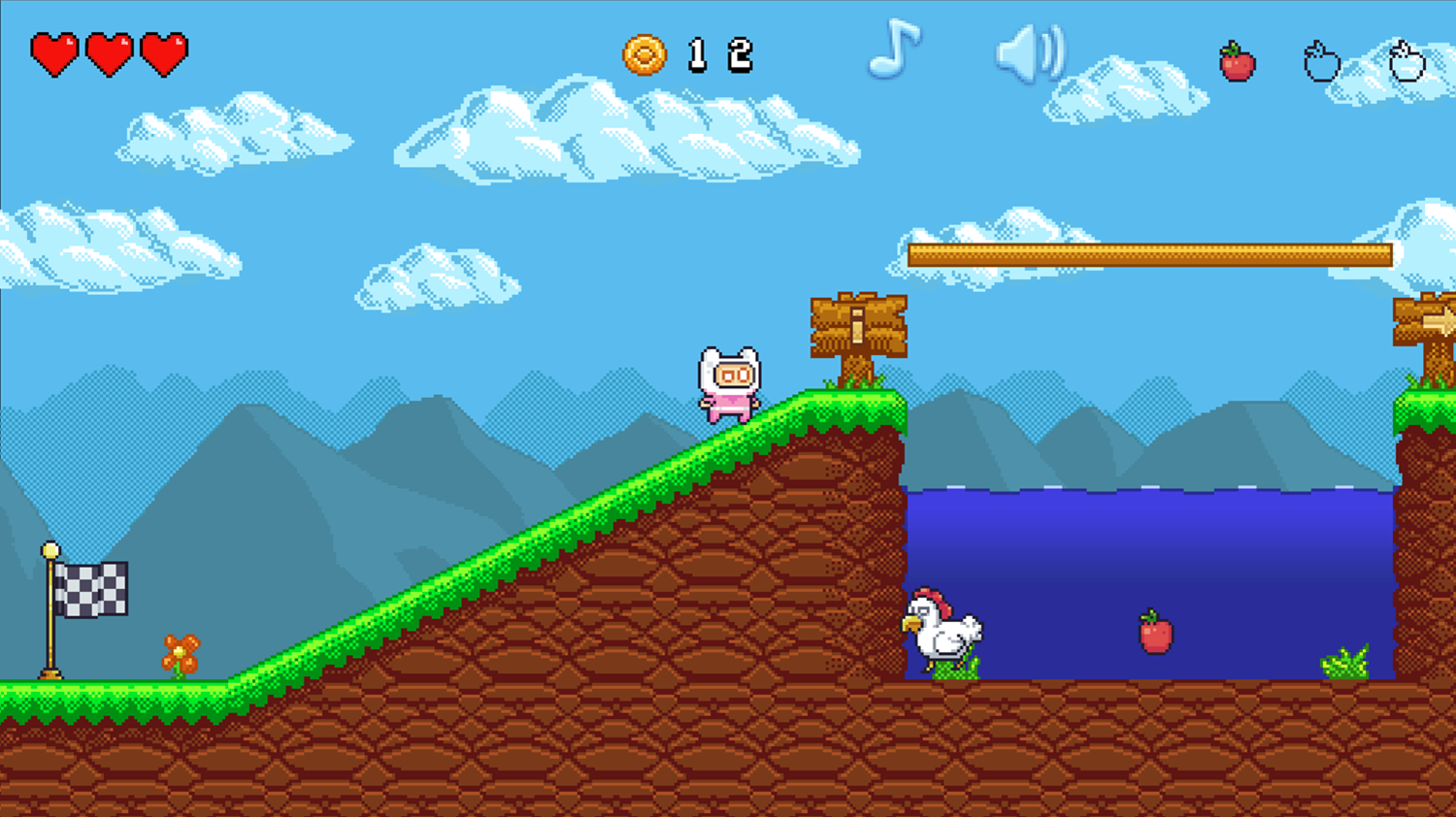 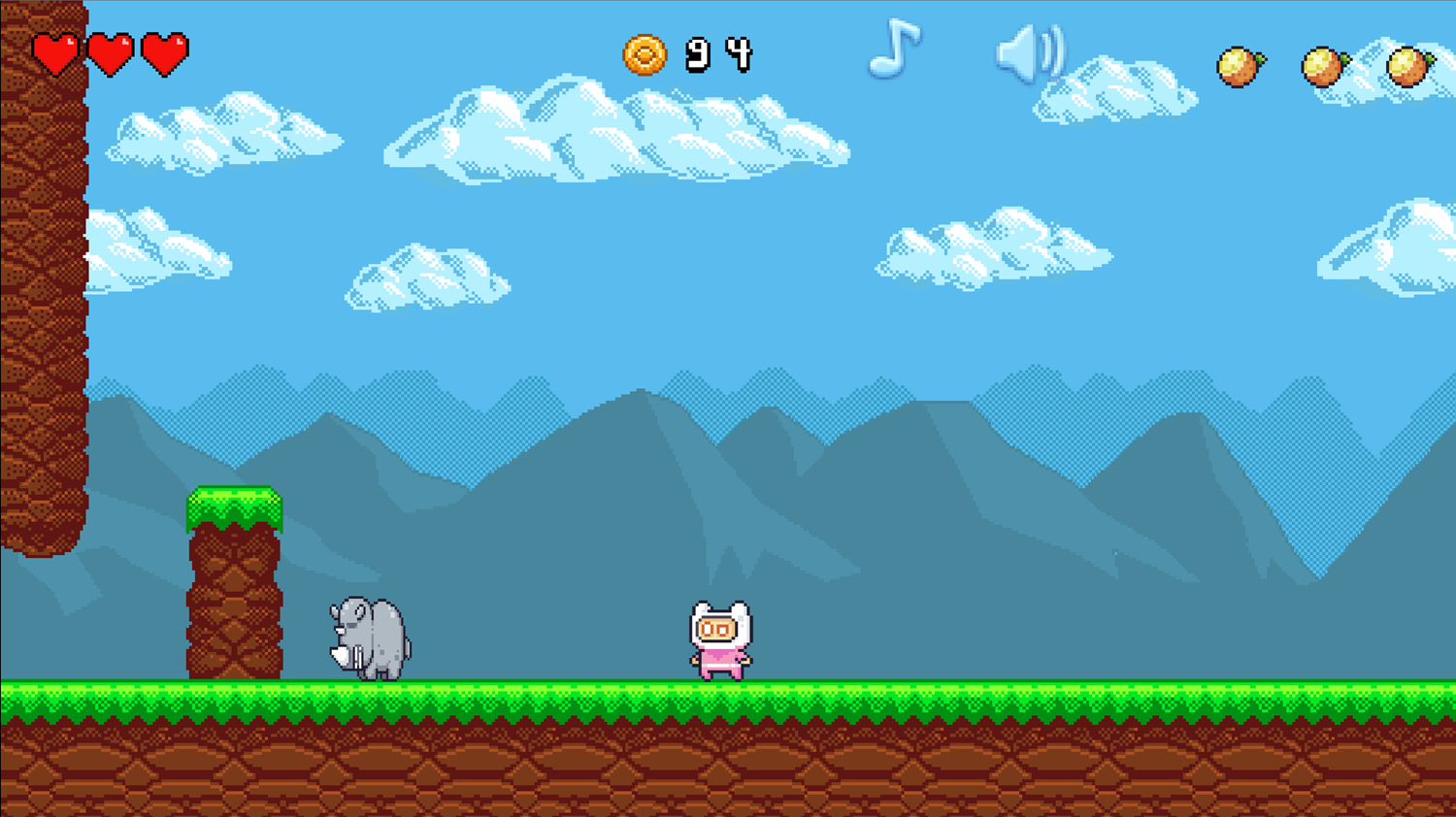 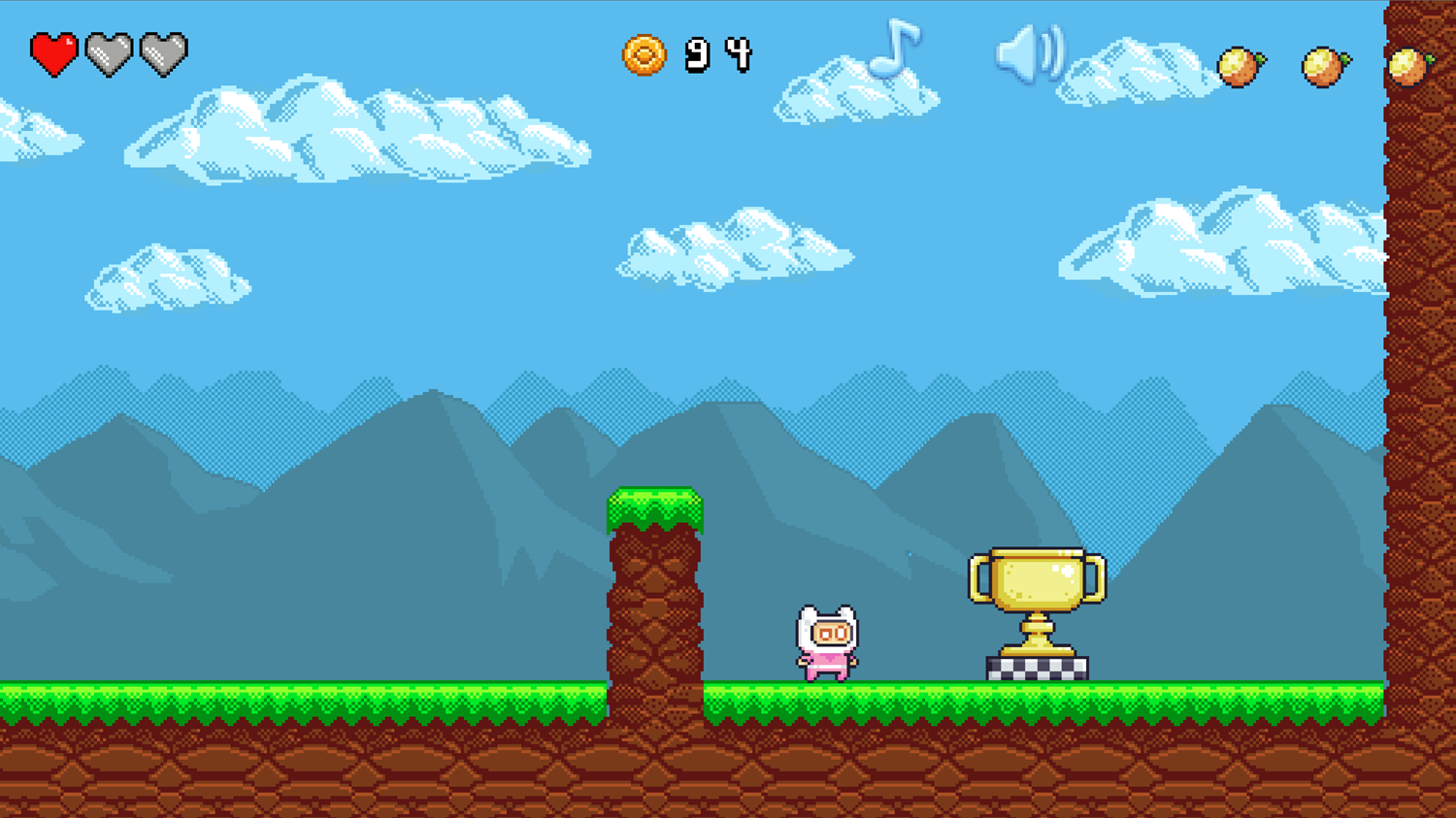