This is a simple endless running game set in a disused railway line. Help our intrepid urban explorer jump over and slide under the various obstacles. But watch your step! Hit anything along the way, and it’s game over.

Children and parents can play this idle running game by clicking in the window below.

Alternatively kids and adults can play this endless runner video game for free as a web application here.

Jump over or slide under the various obstacles in a disused railway. Run for as long as you can. Collect coins and use them to improve your power ups and gameplay.

Like This Game? Review This Endless Running Game for Young Girls & Boys 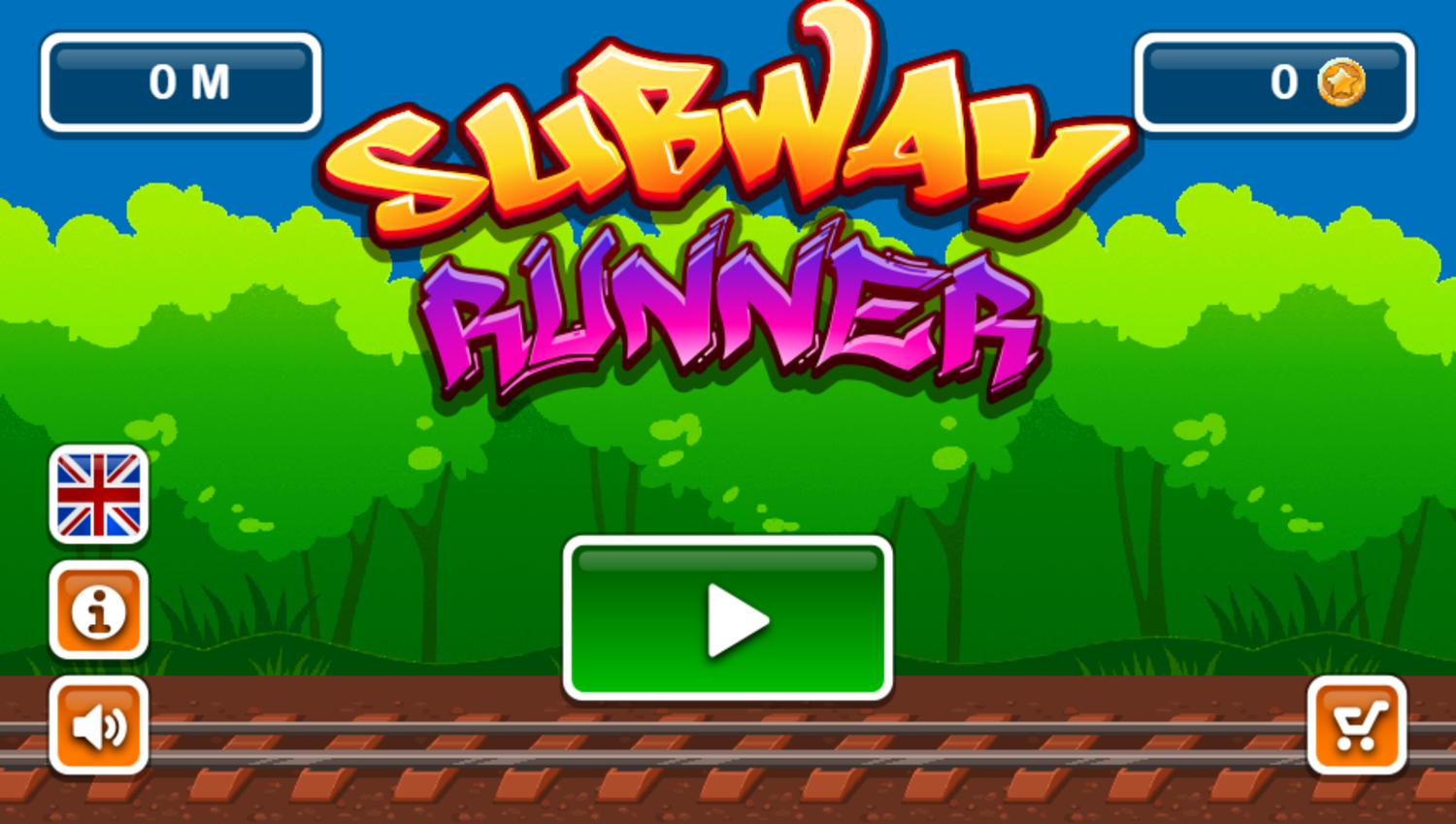 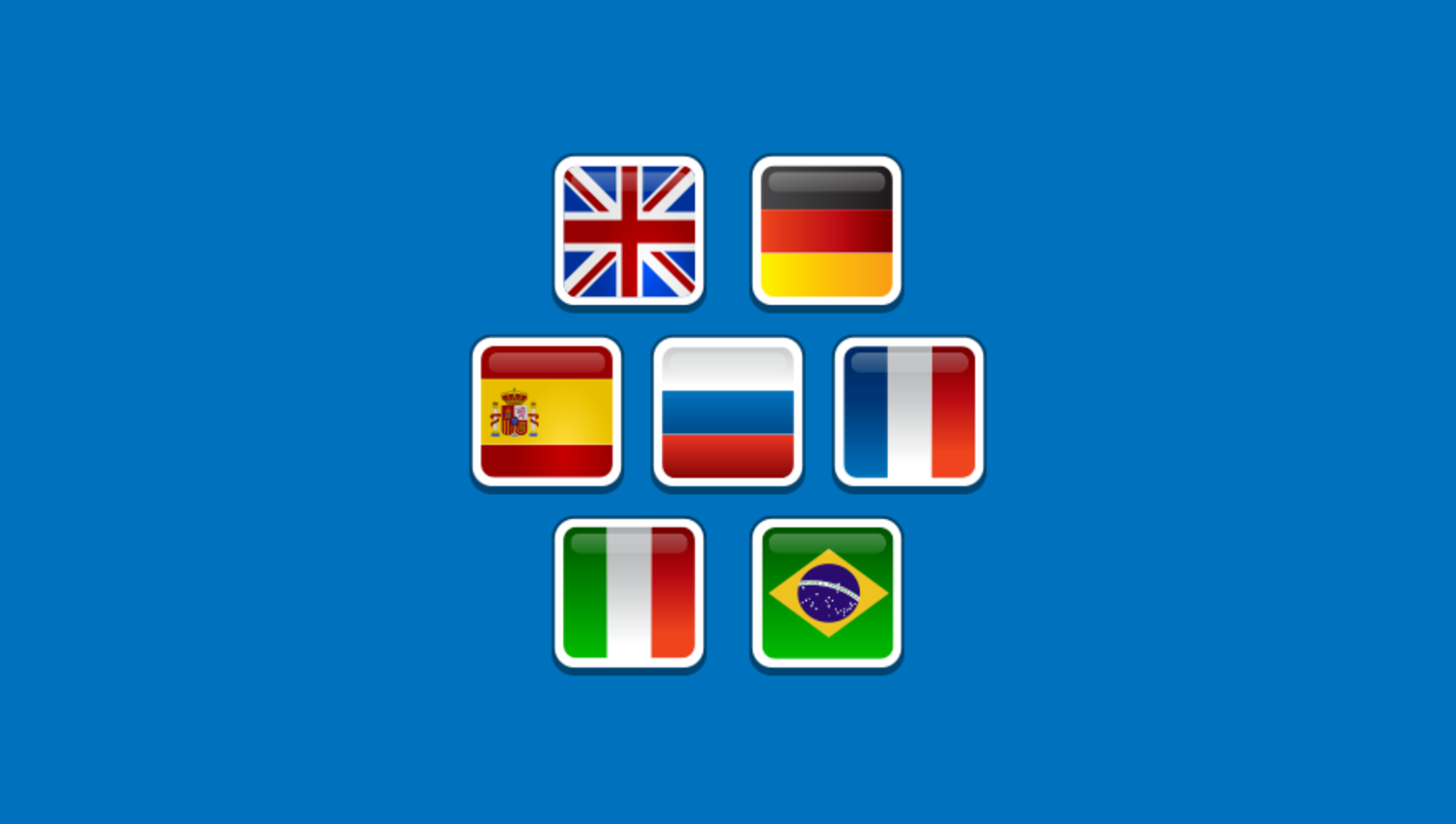 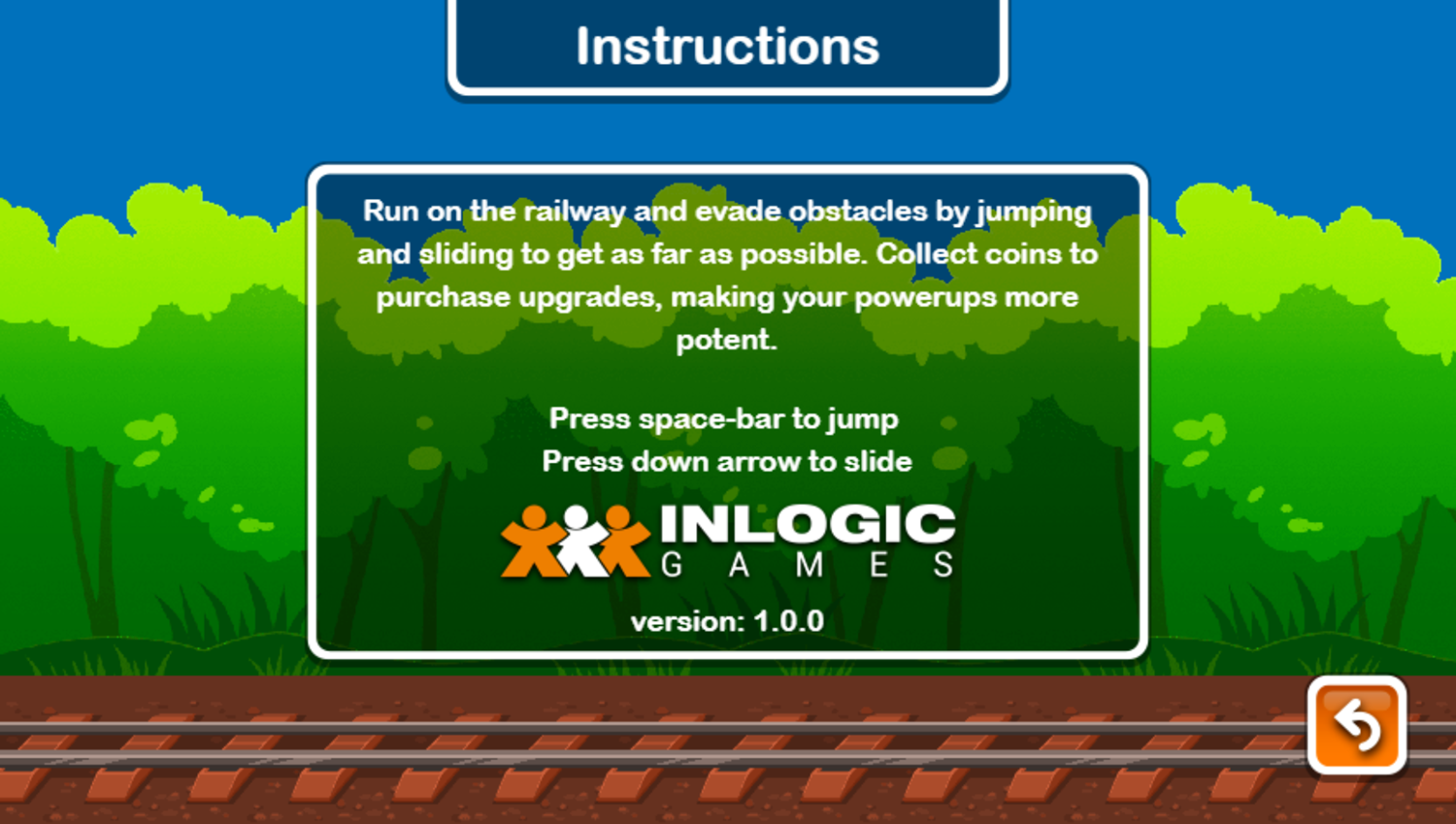 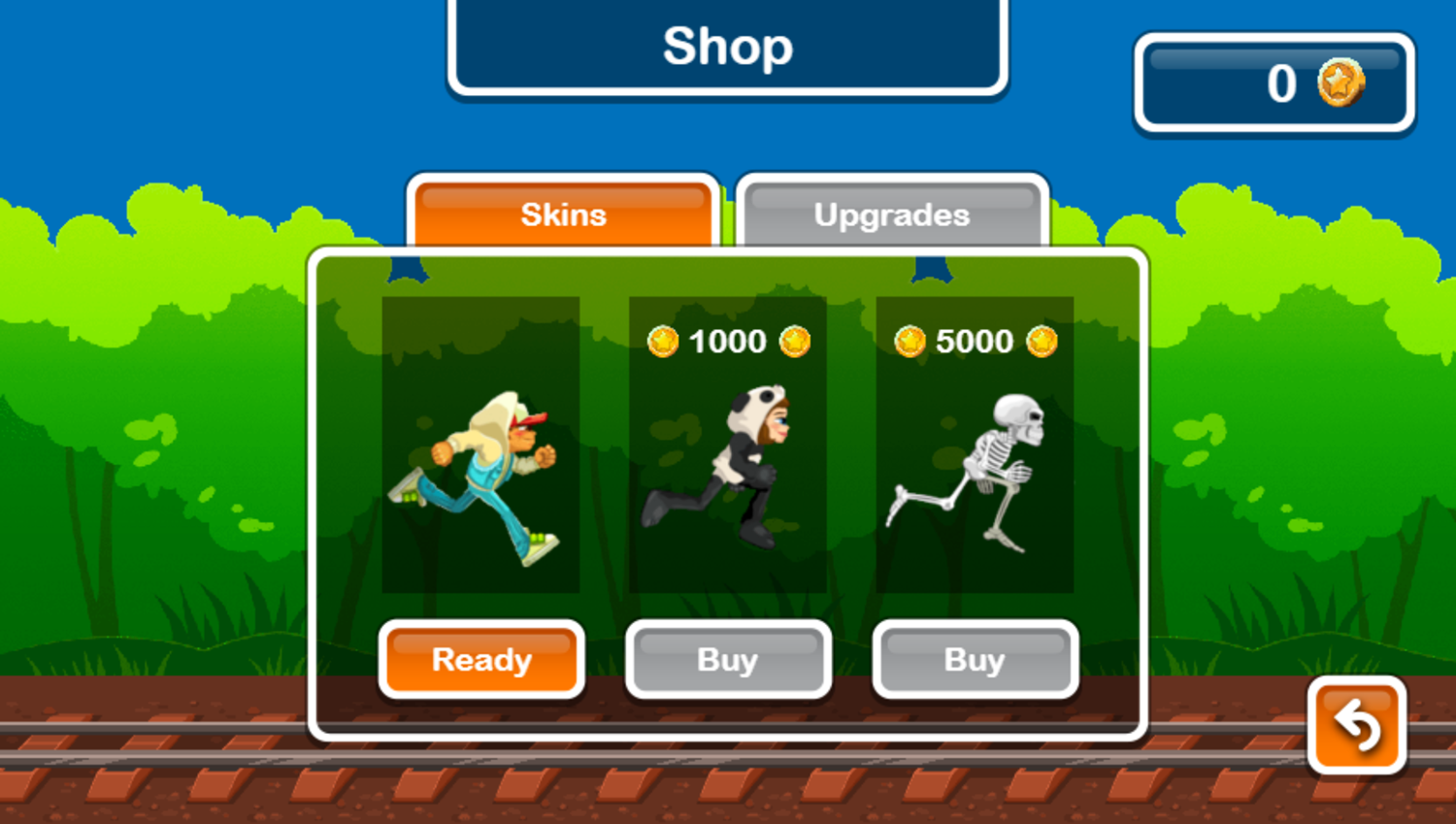 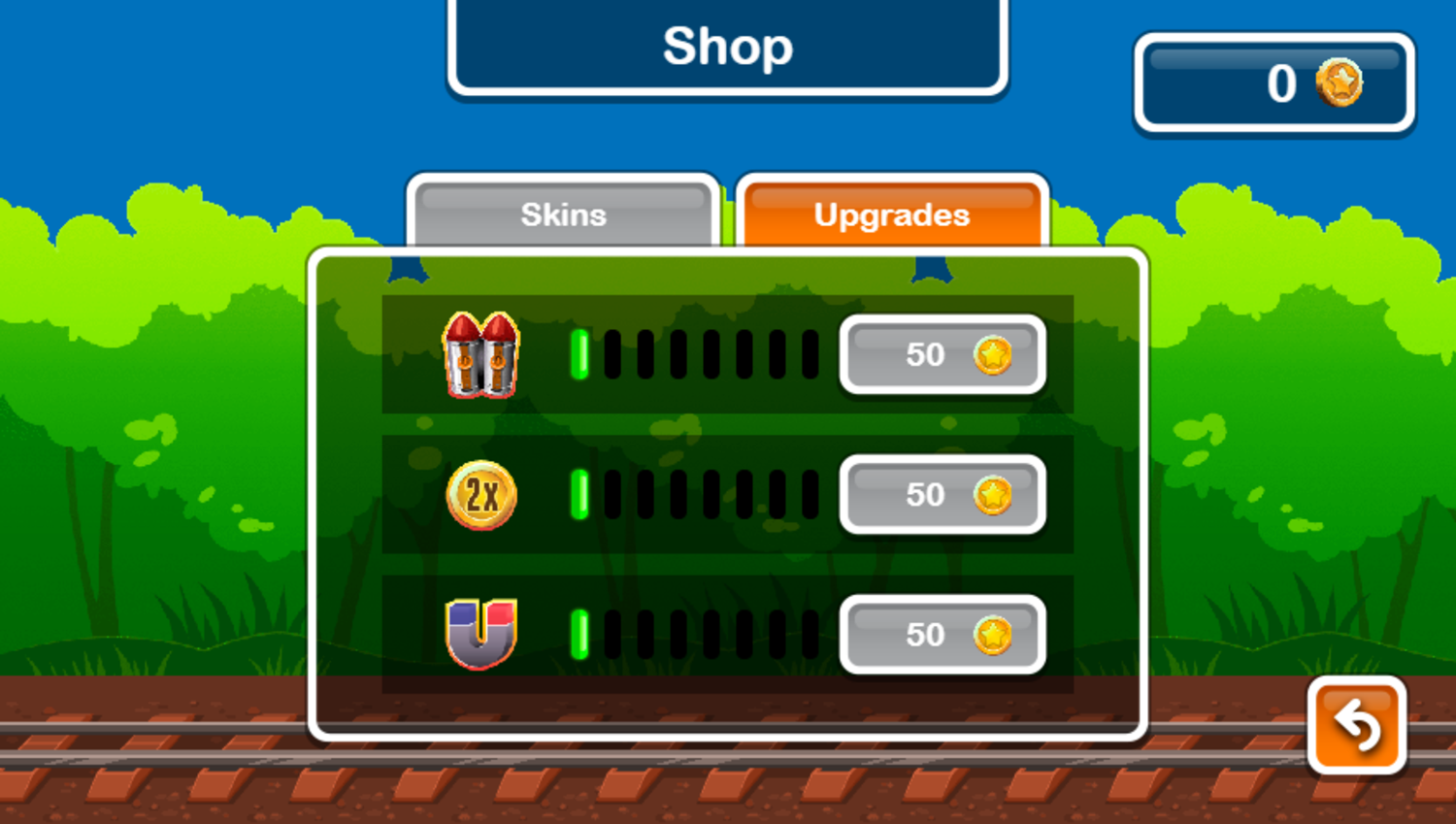 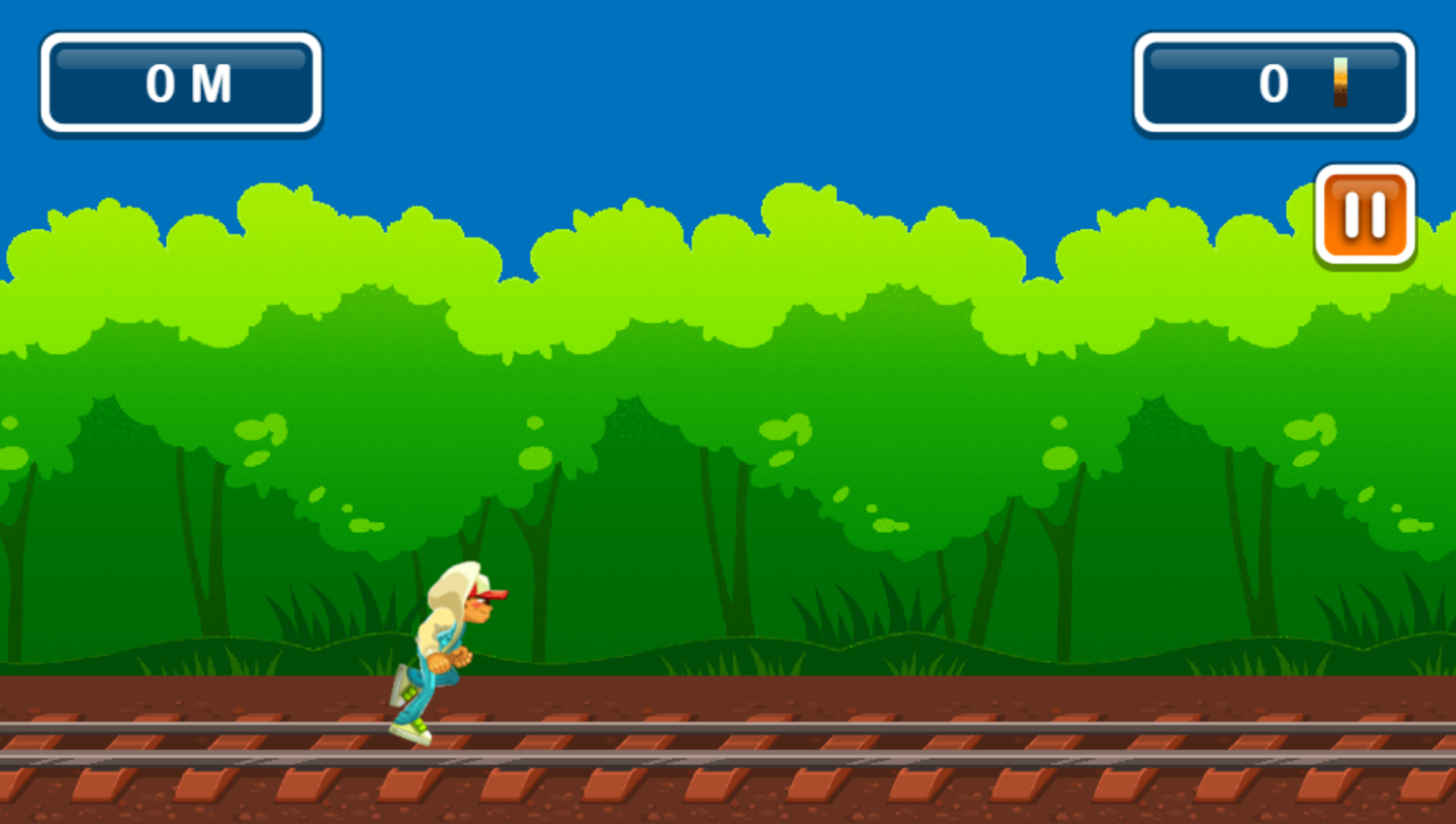 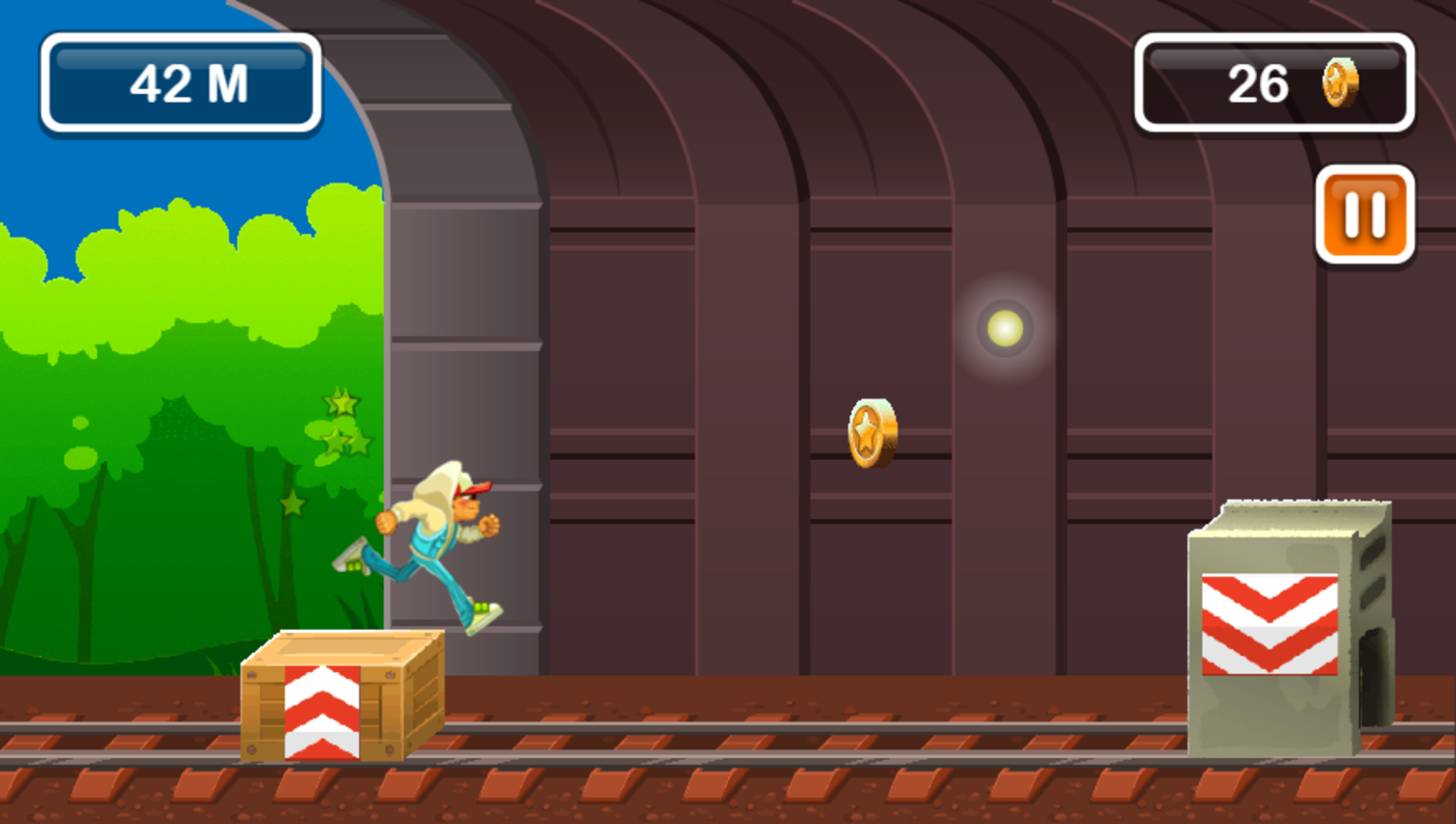 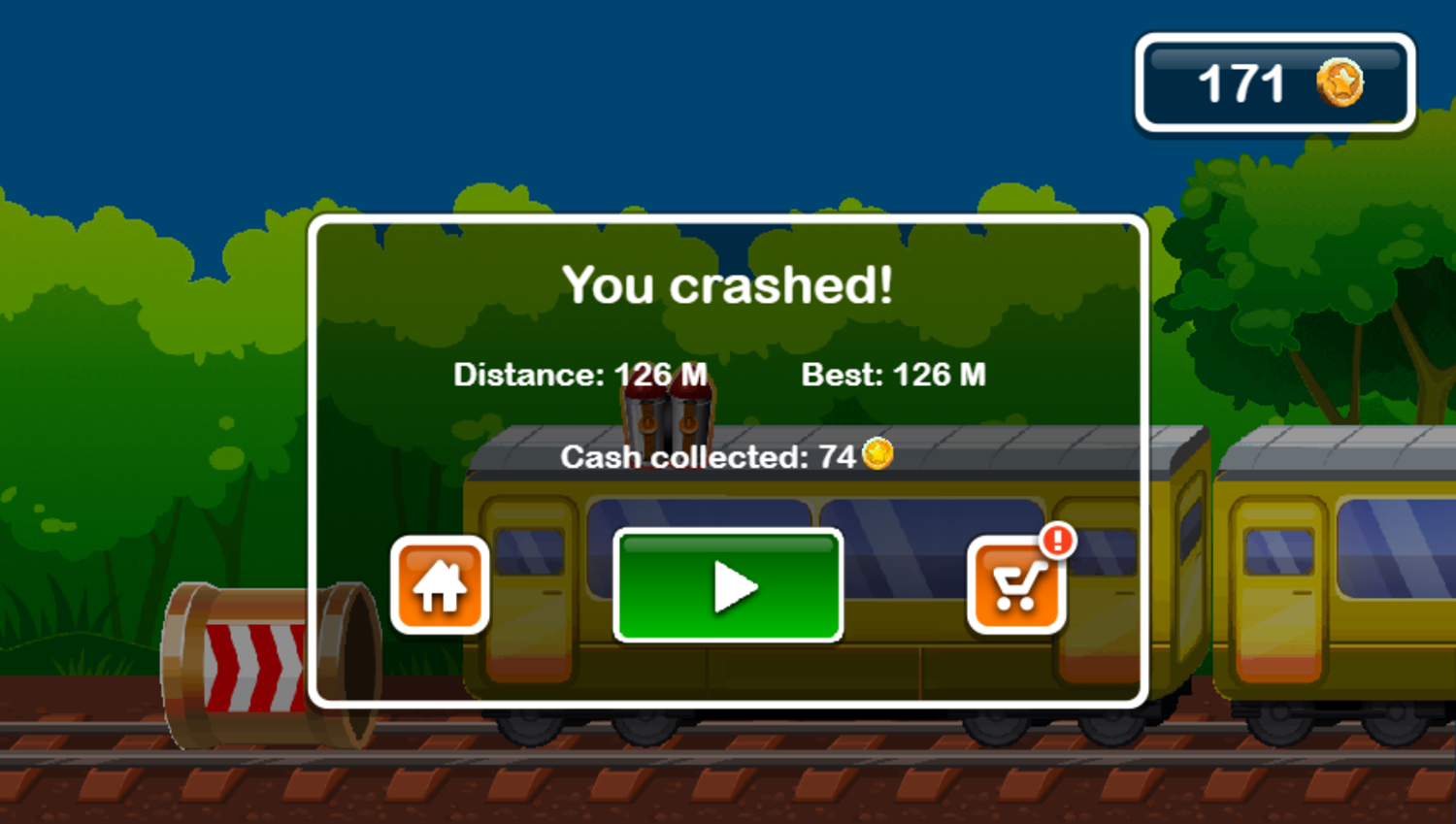