This is an infinite submarine dive game. As a sub, adjust your planes or blow the ballast tanks to surface and dive to avoid various undersea hazards.

Children and parents can play this submarine driving game by clicking in the window below.

Alternatively kids and adults can play this submarine coin collecting video game for free as a web application here.

The following table lists the upgrade costs for all items. It costs a total of 5,700 coins to fully upgrade the submarine.

The song that started a movement. 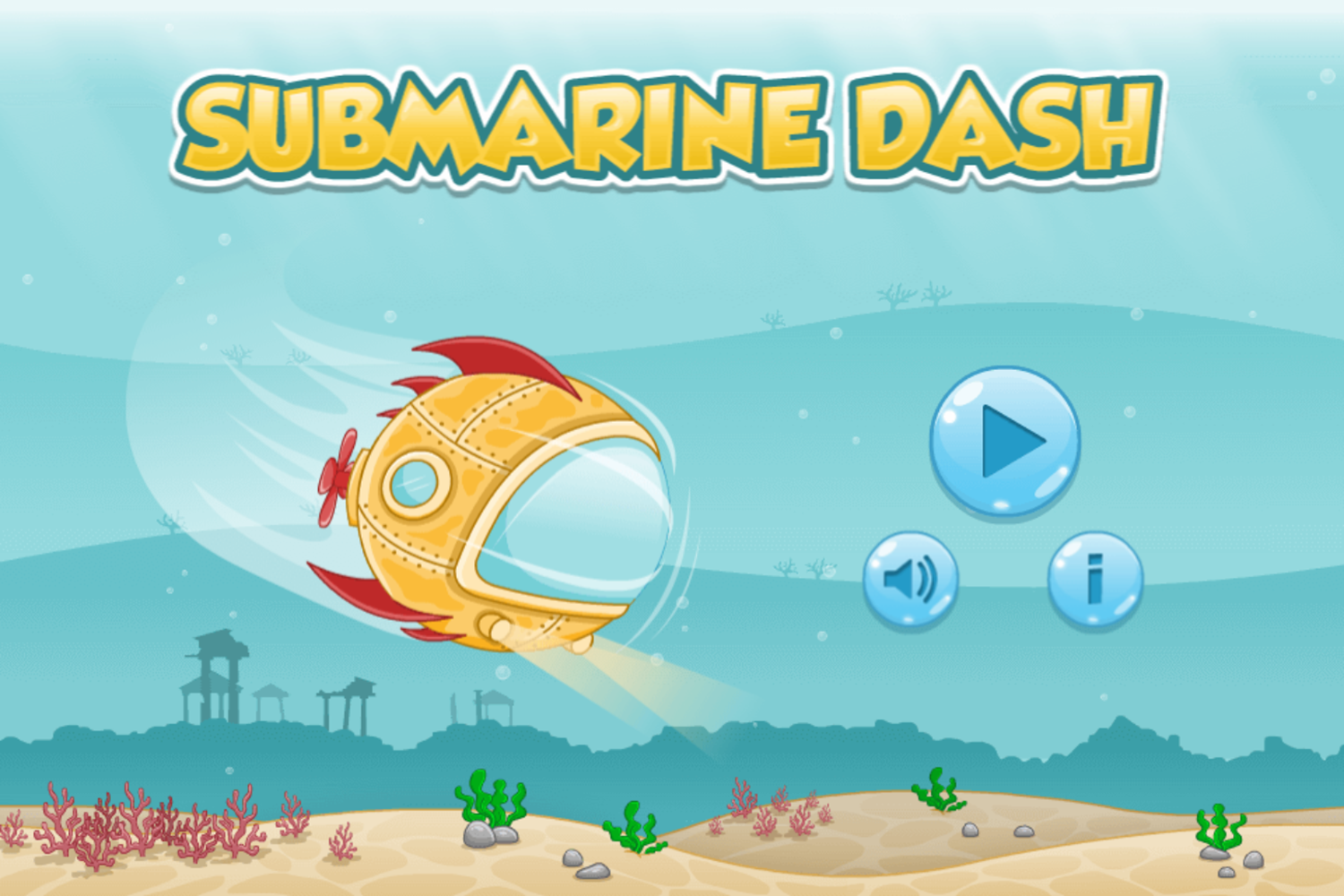 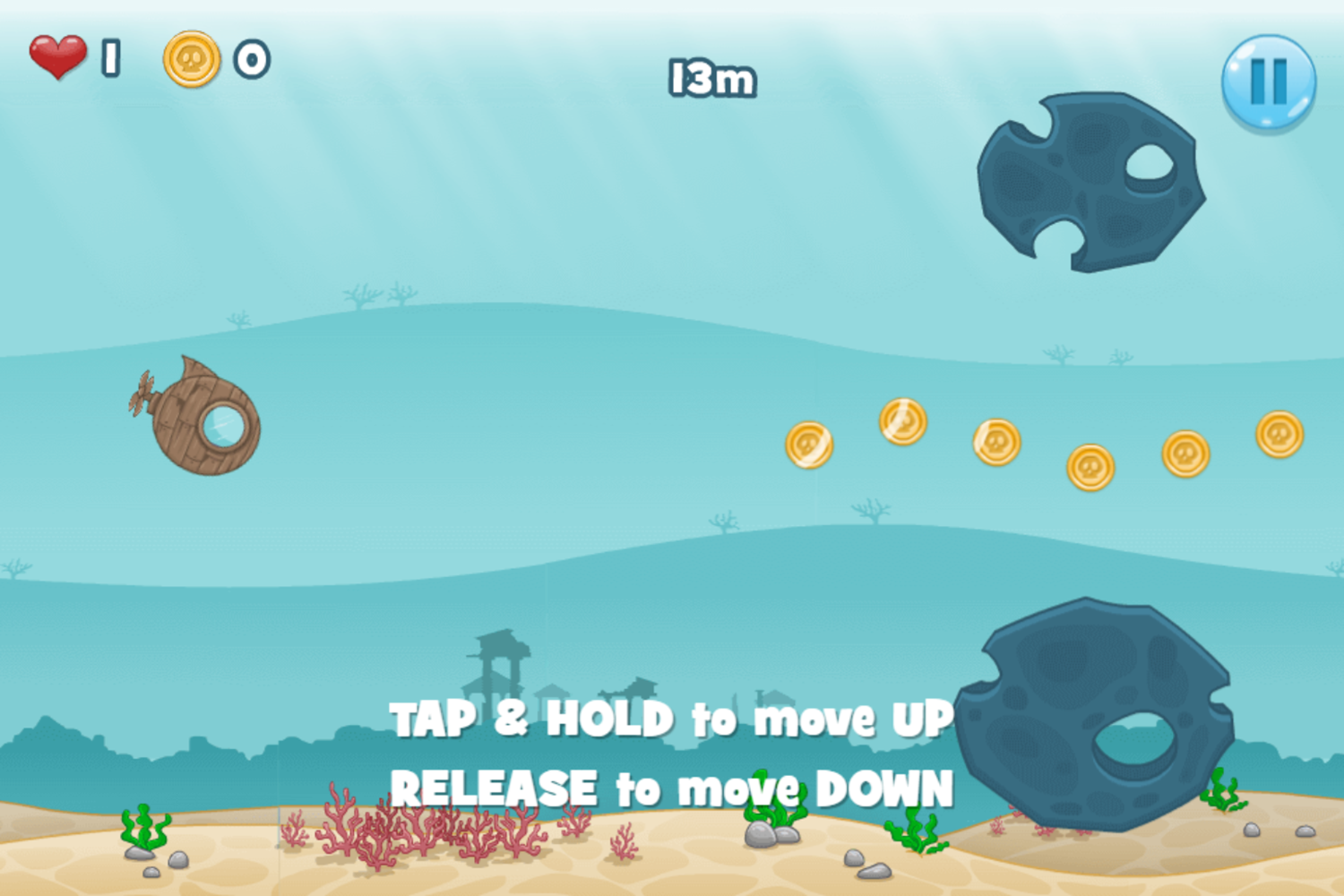 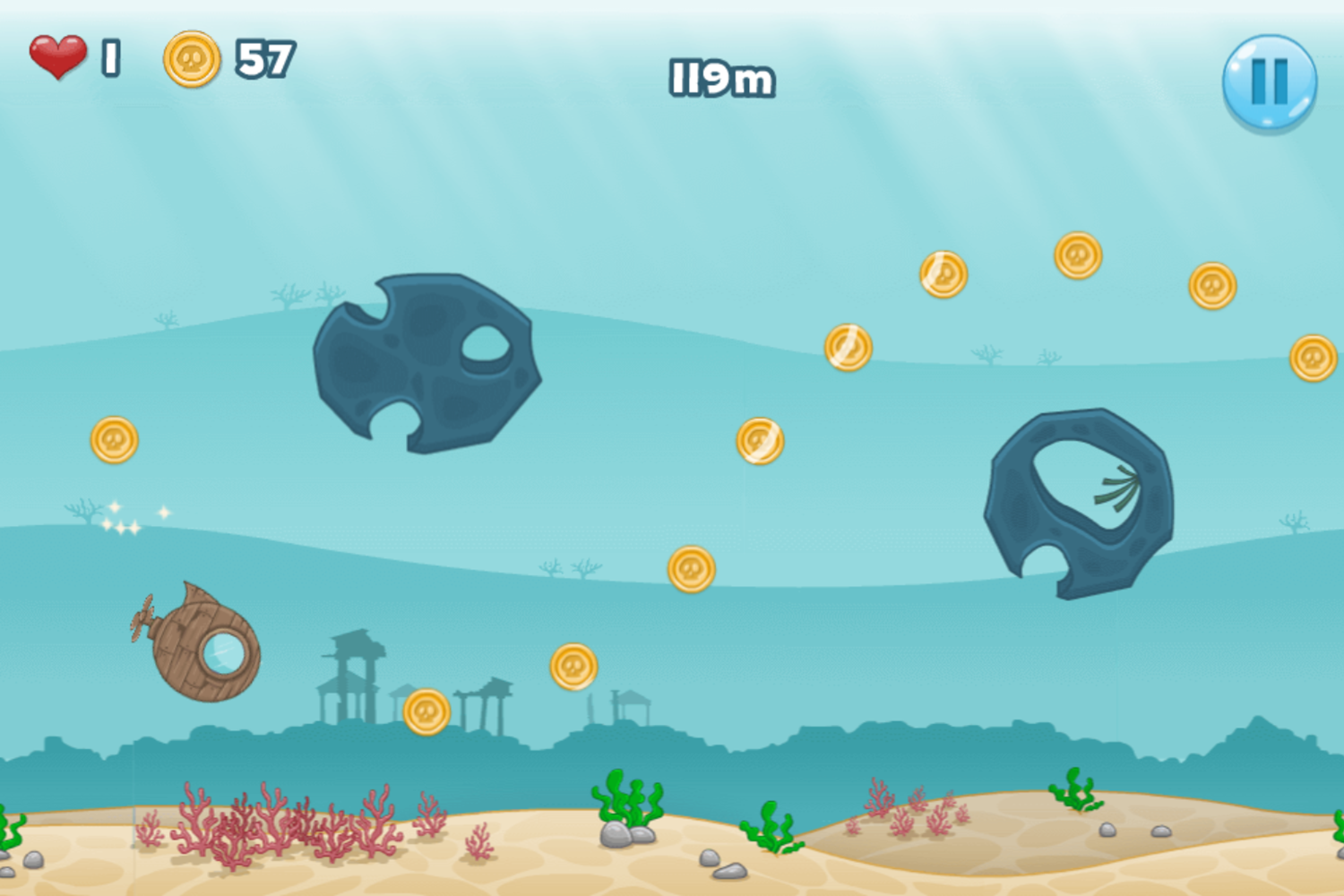 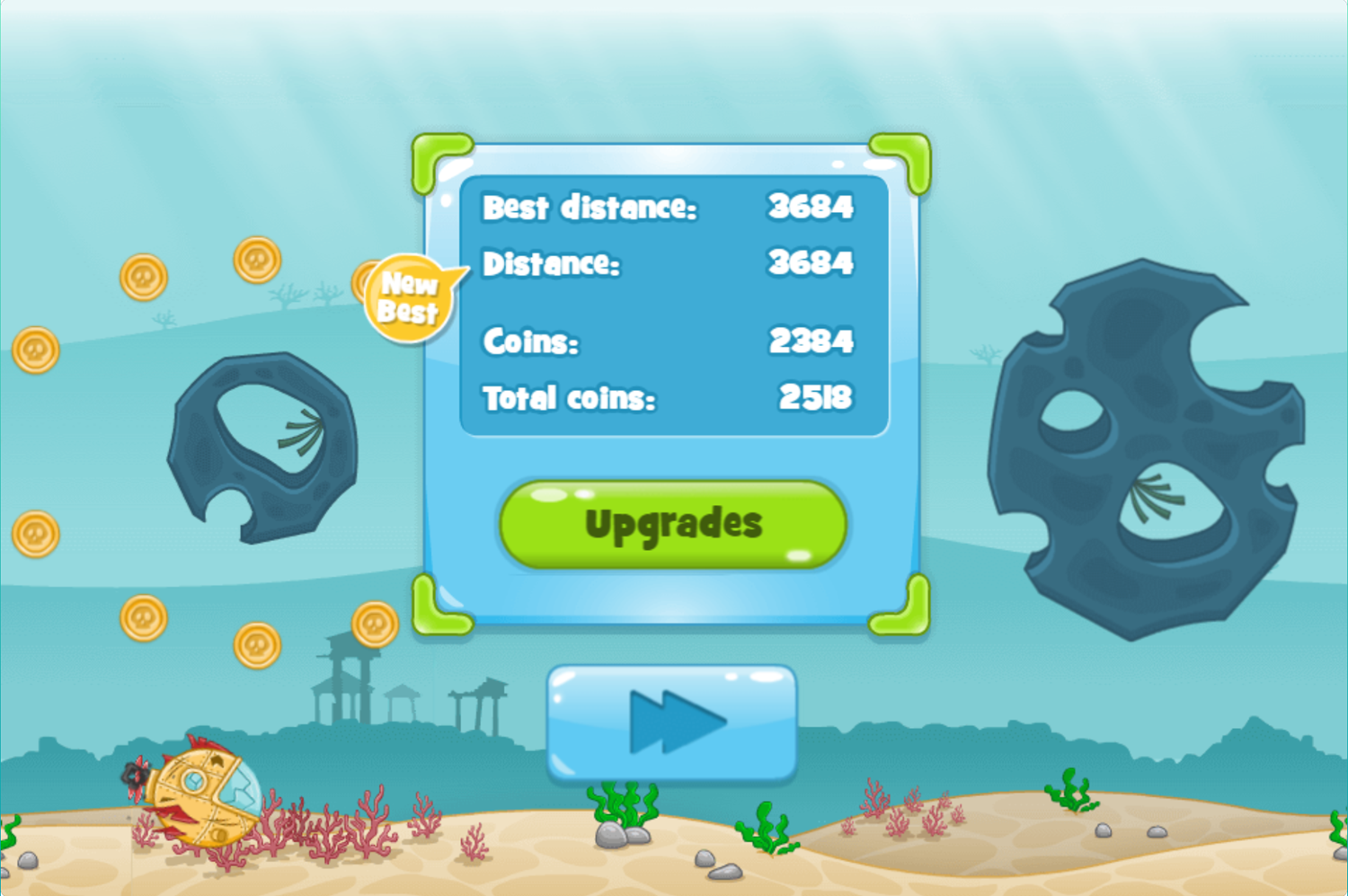 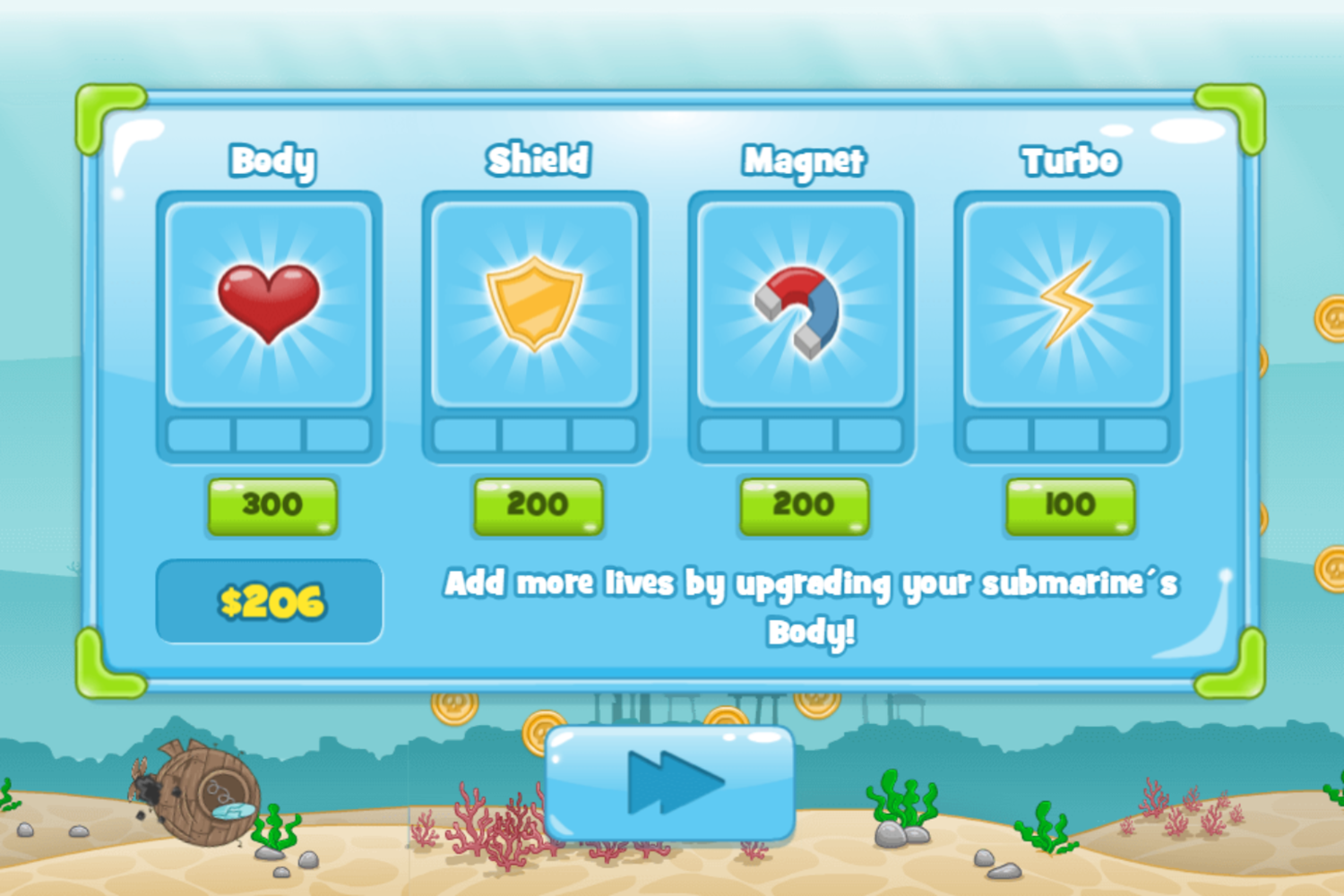 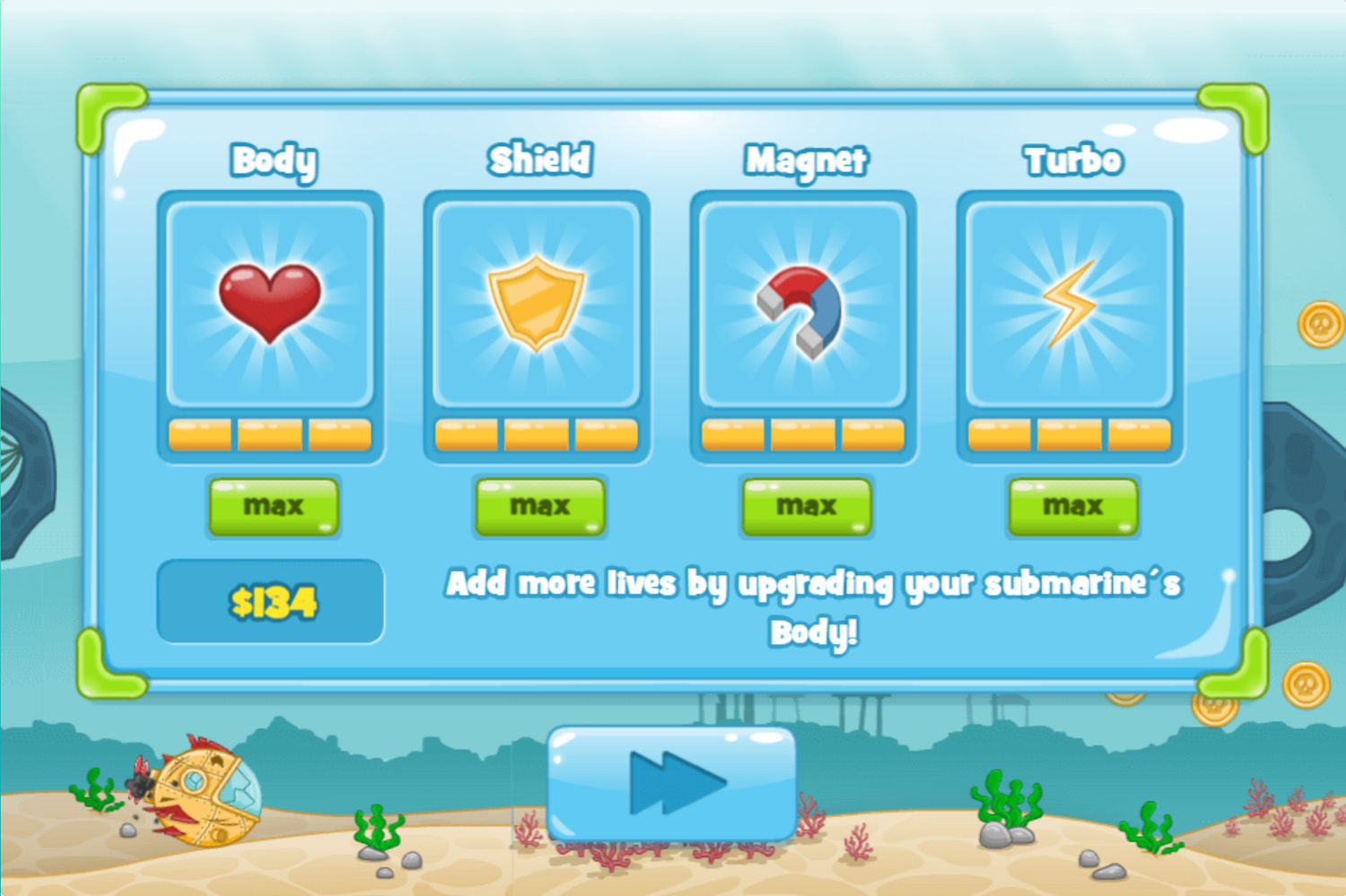 This game was published in these categories: Idle, Tap, Water. You can visit any of them to select other fun games to play.