This is an exceptionally challenging yet brutally fun (is that a legitimate word use?) 24-stage level escape game where you must get all monsters safely to a portal exit.

Move the monsters around the levels while avoiding dangerous hazards. Ensure every monster safely makes their way through a portal exit to move on to the next stage. 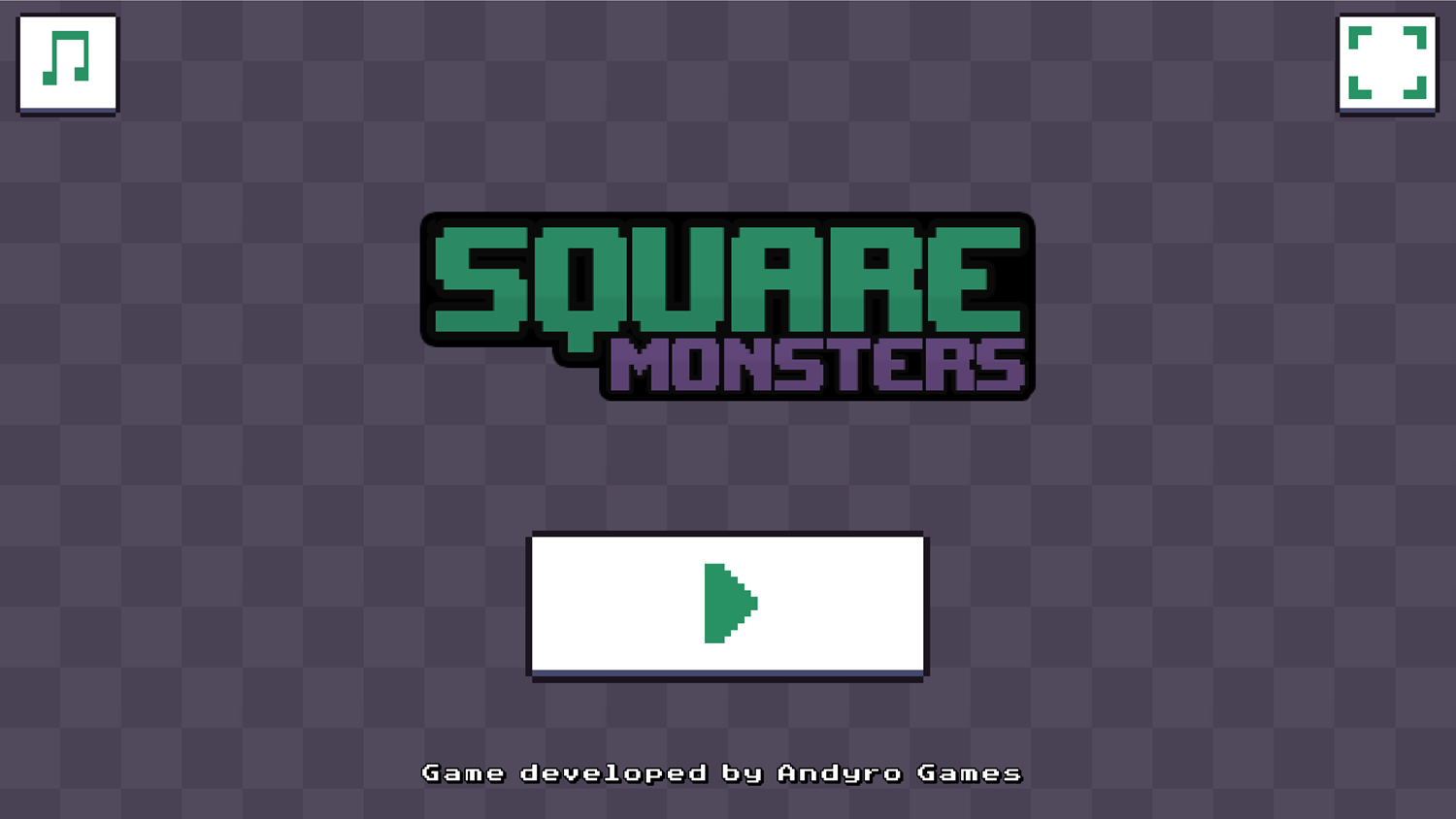 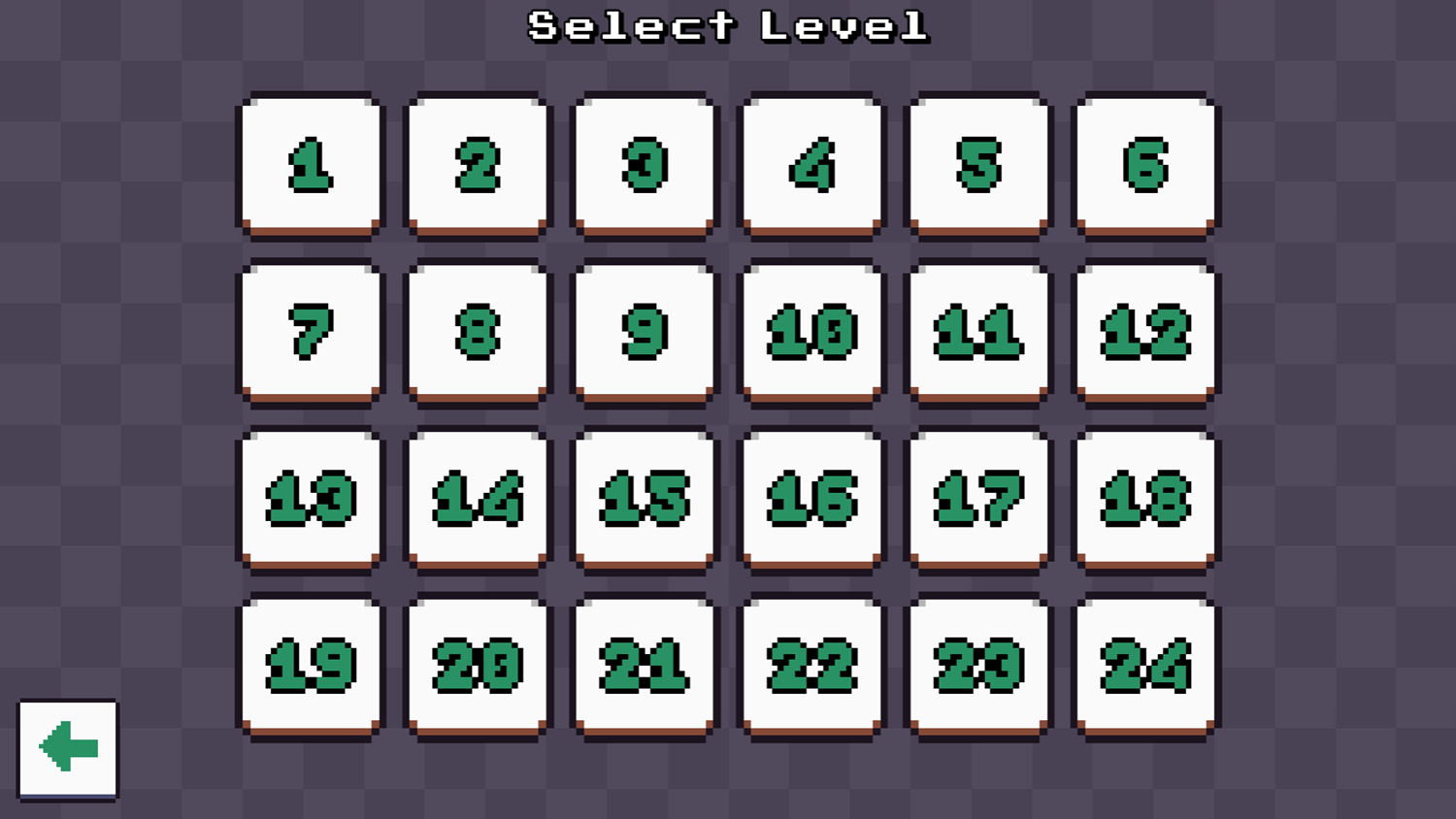 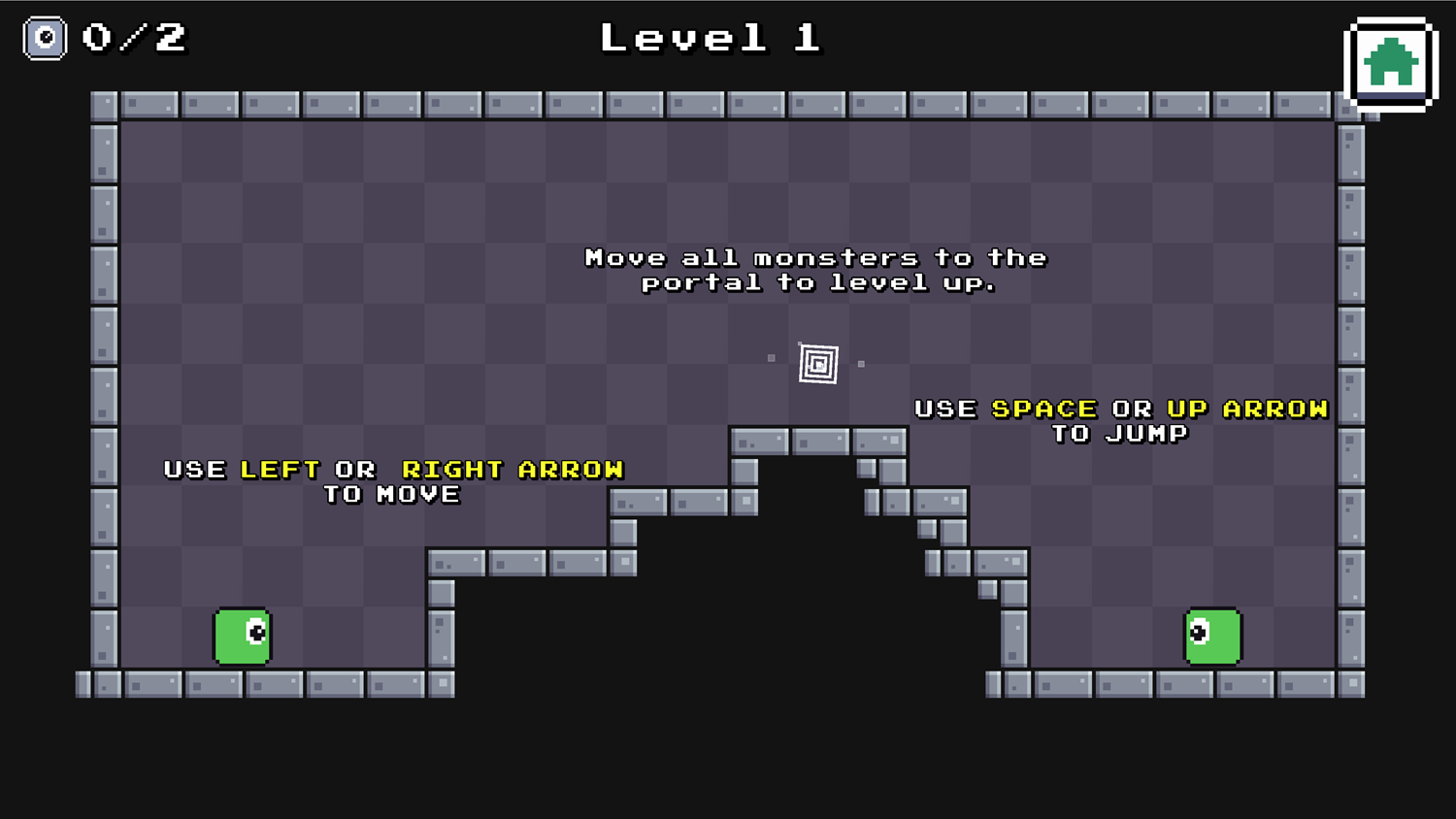 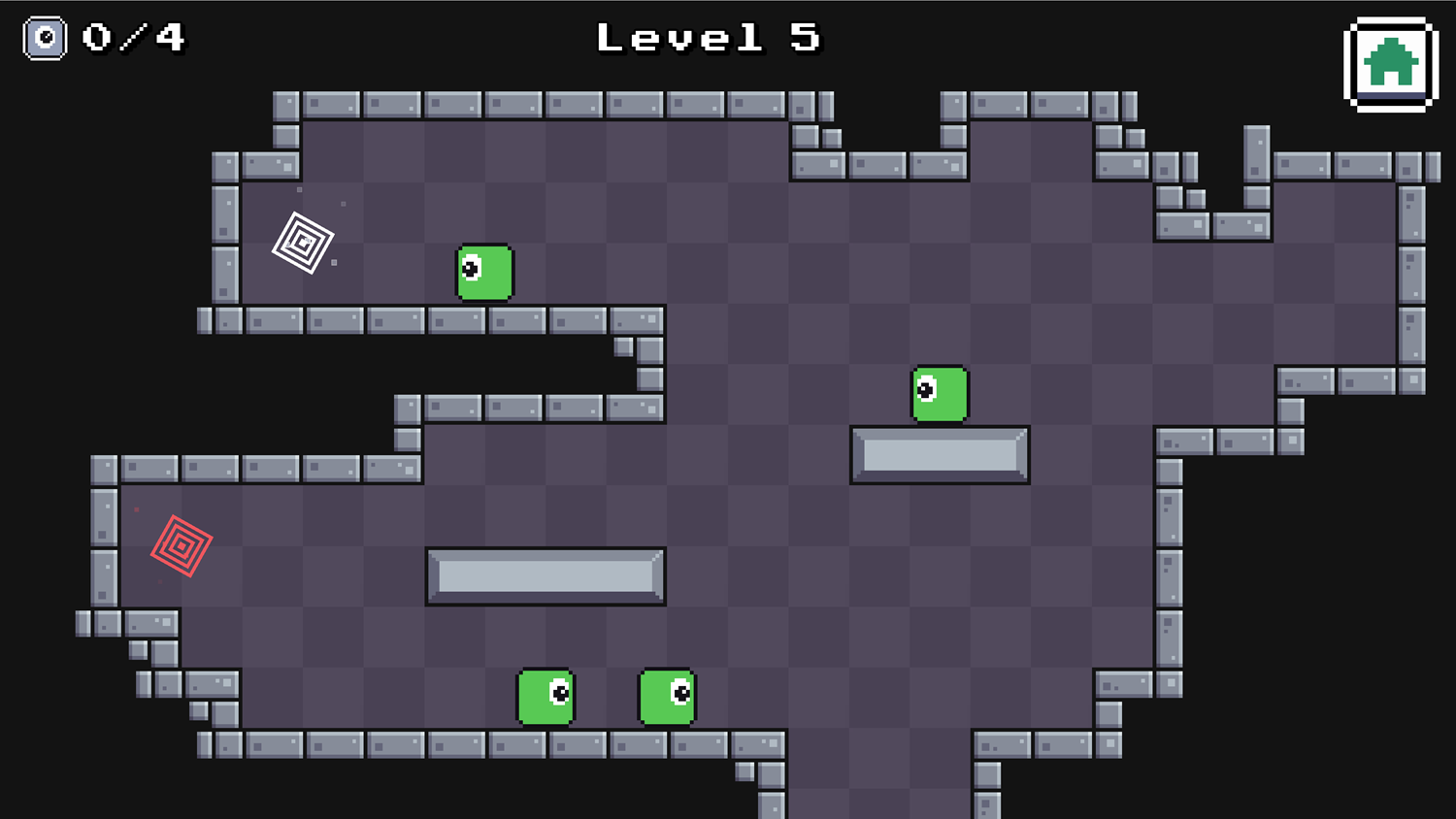 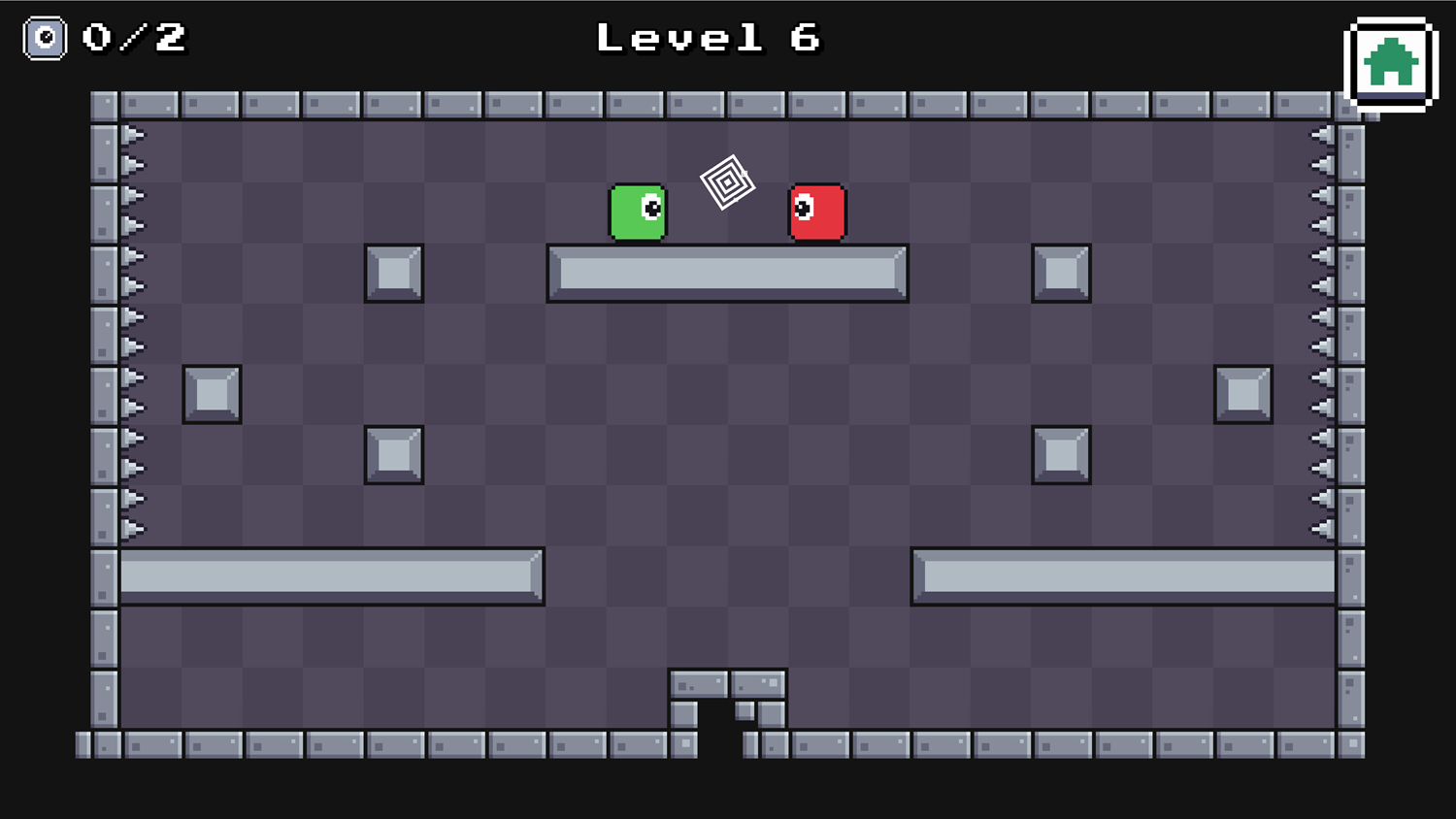 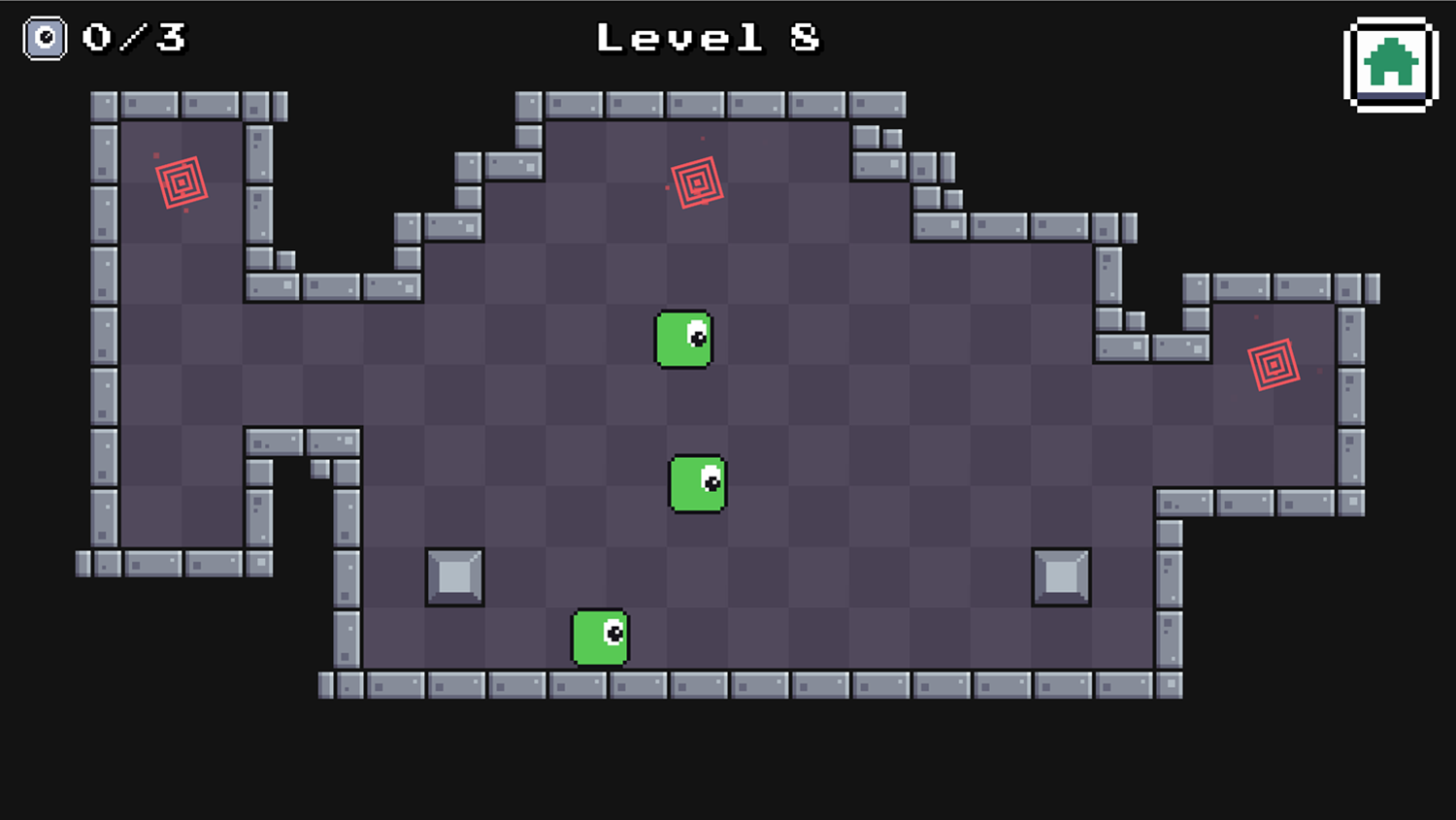 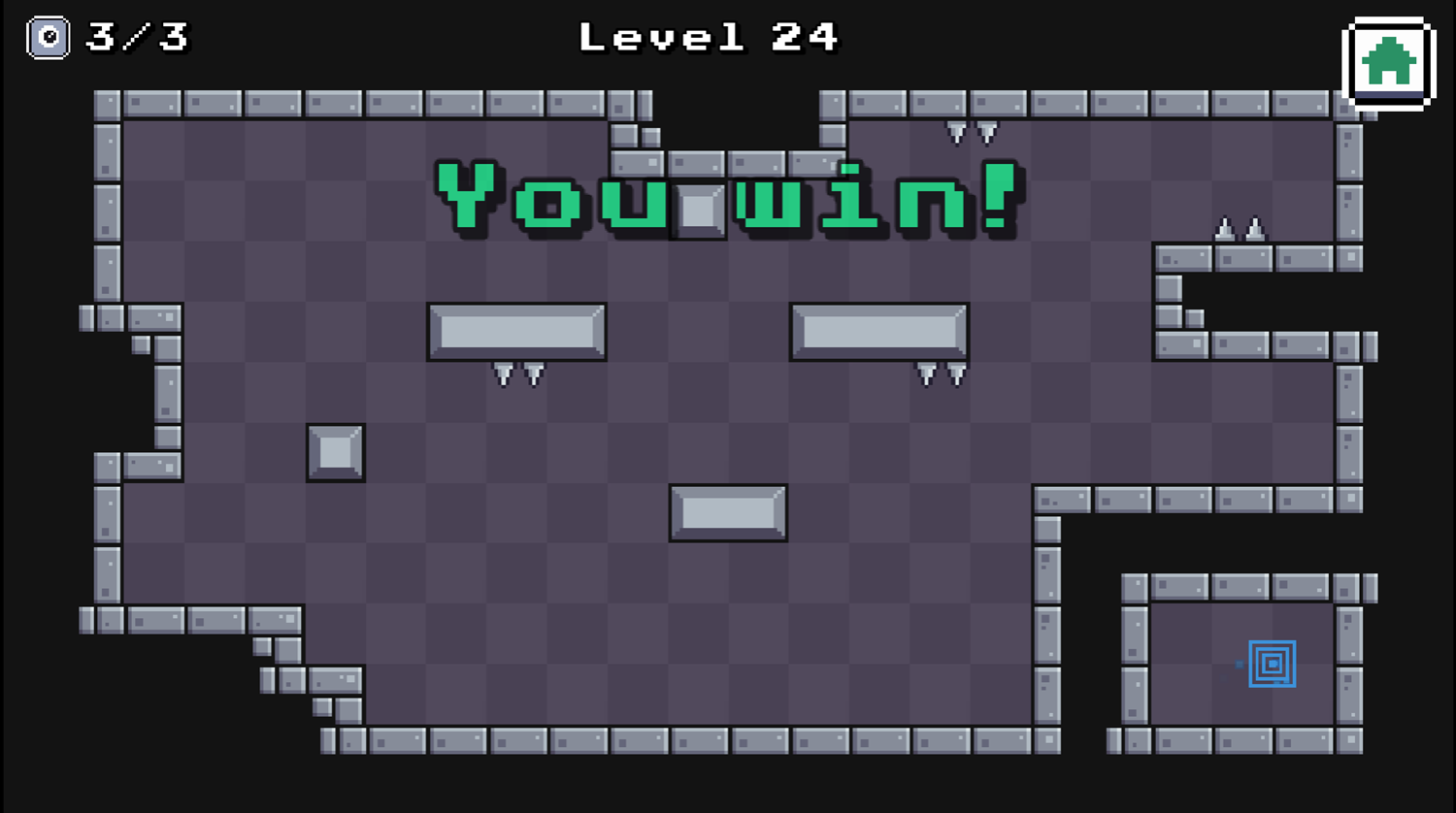 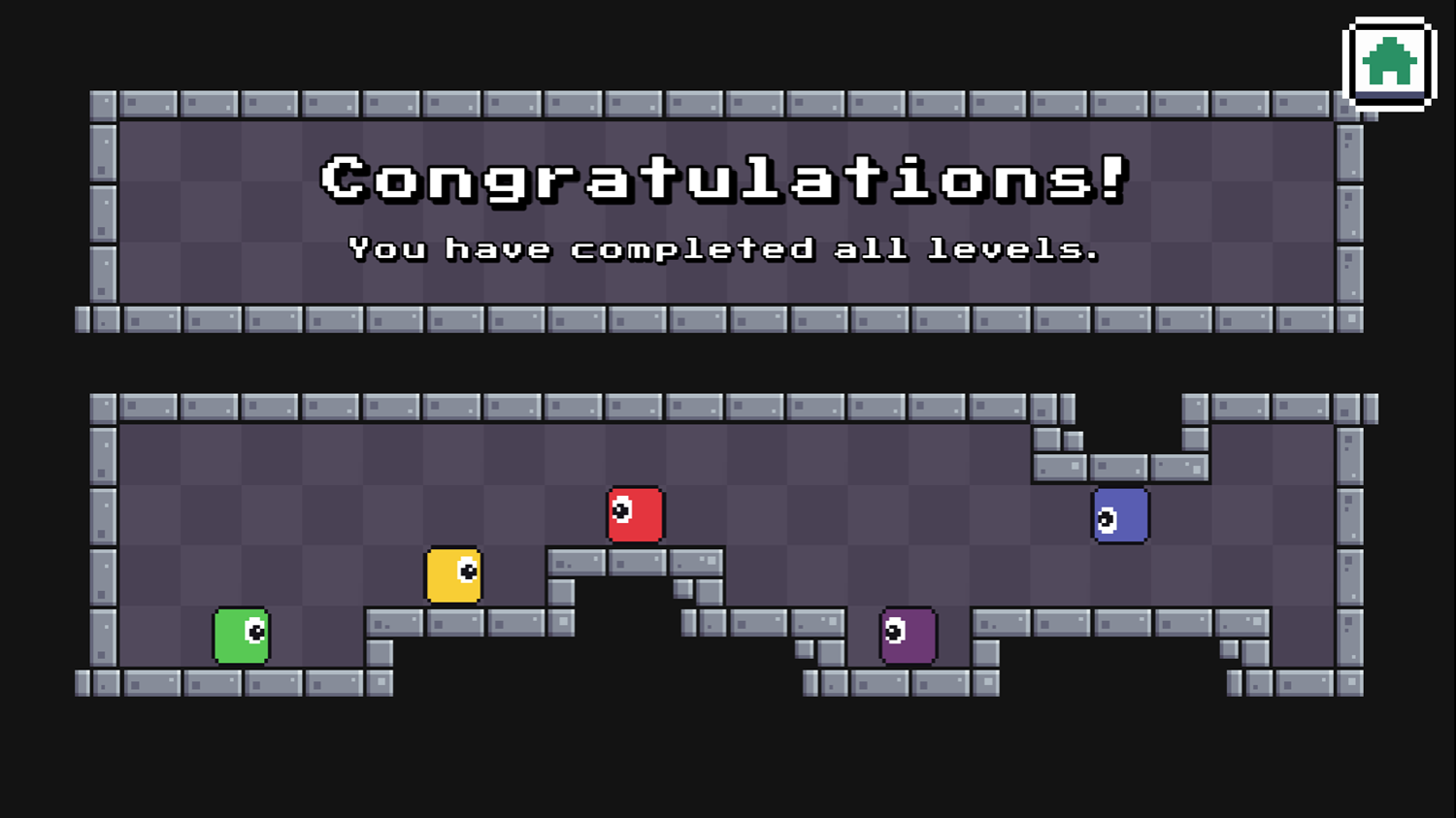