This is a hybrid Solitaire game which fuses Spiker and Klondike.

Children and parents can play this Spider Solitaire & Klondike Solitaire combination game by clicking in the window below. 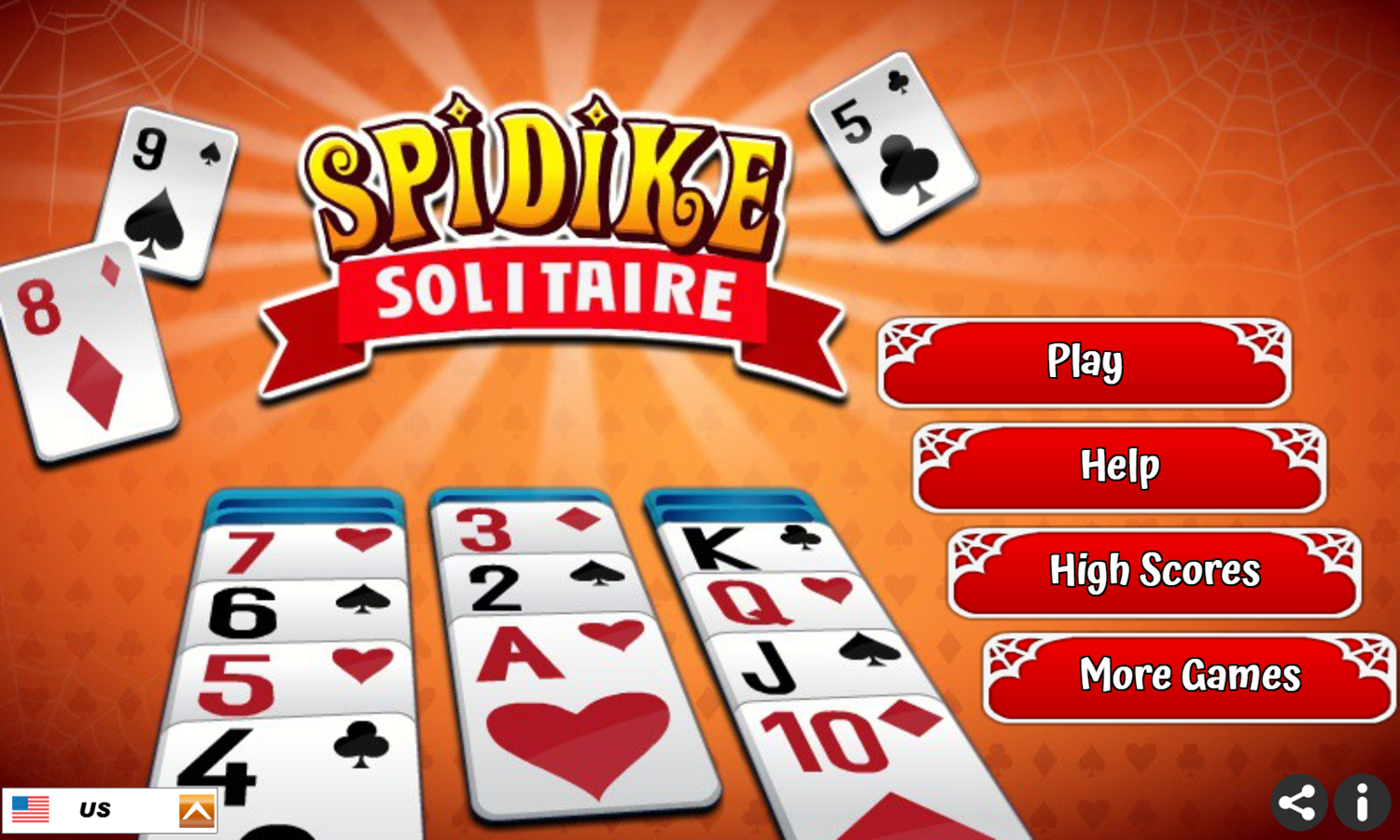 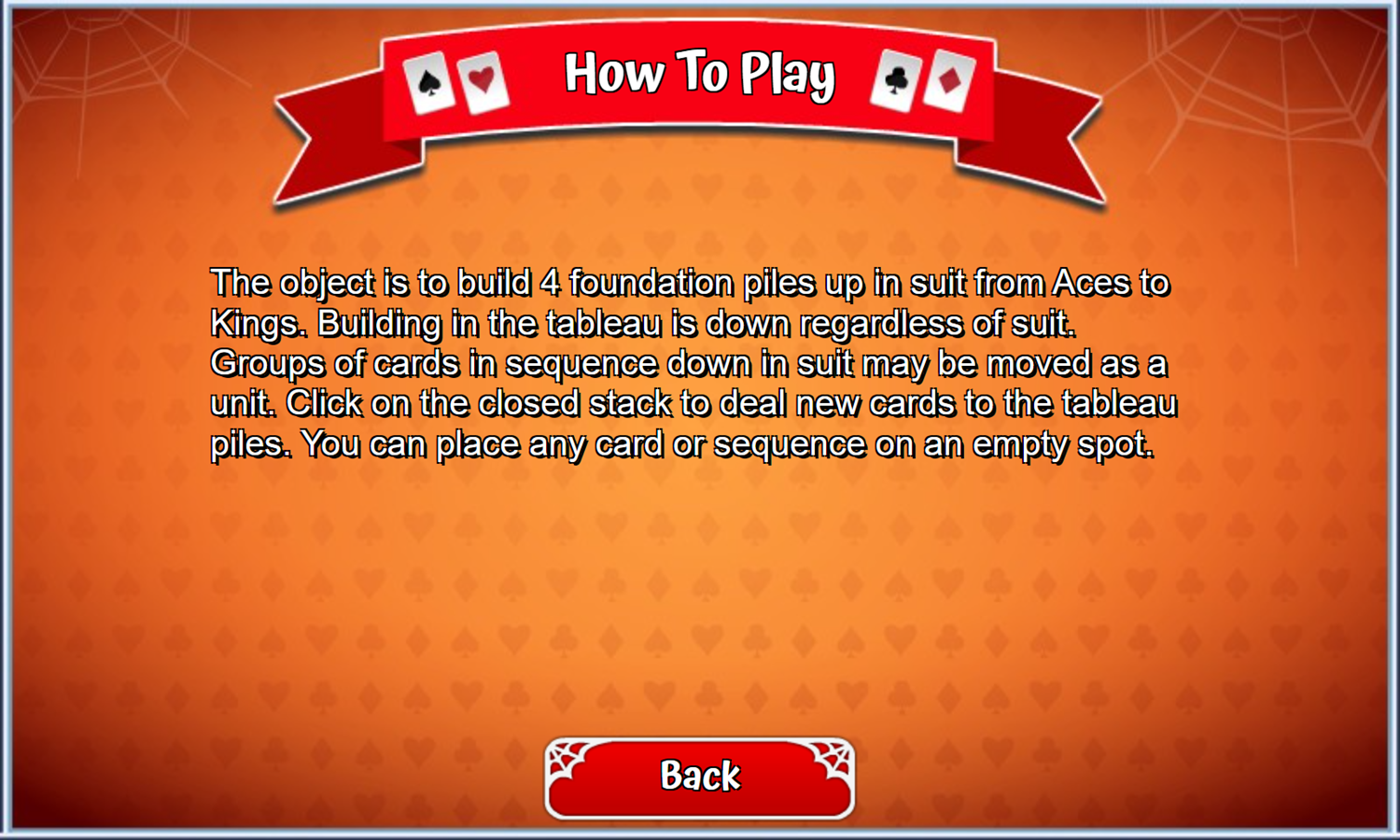 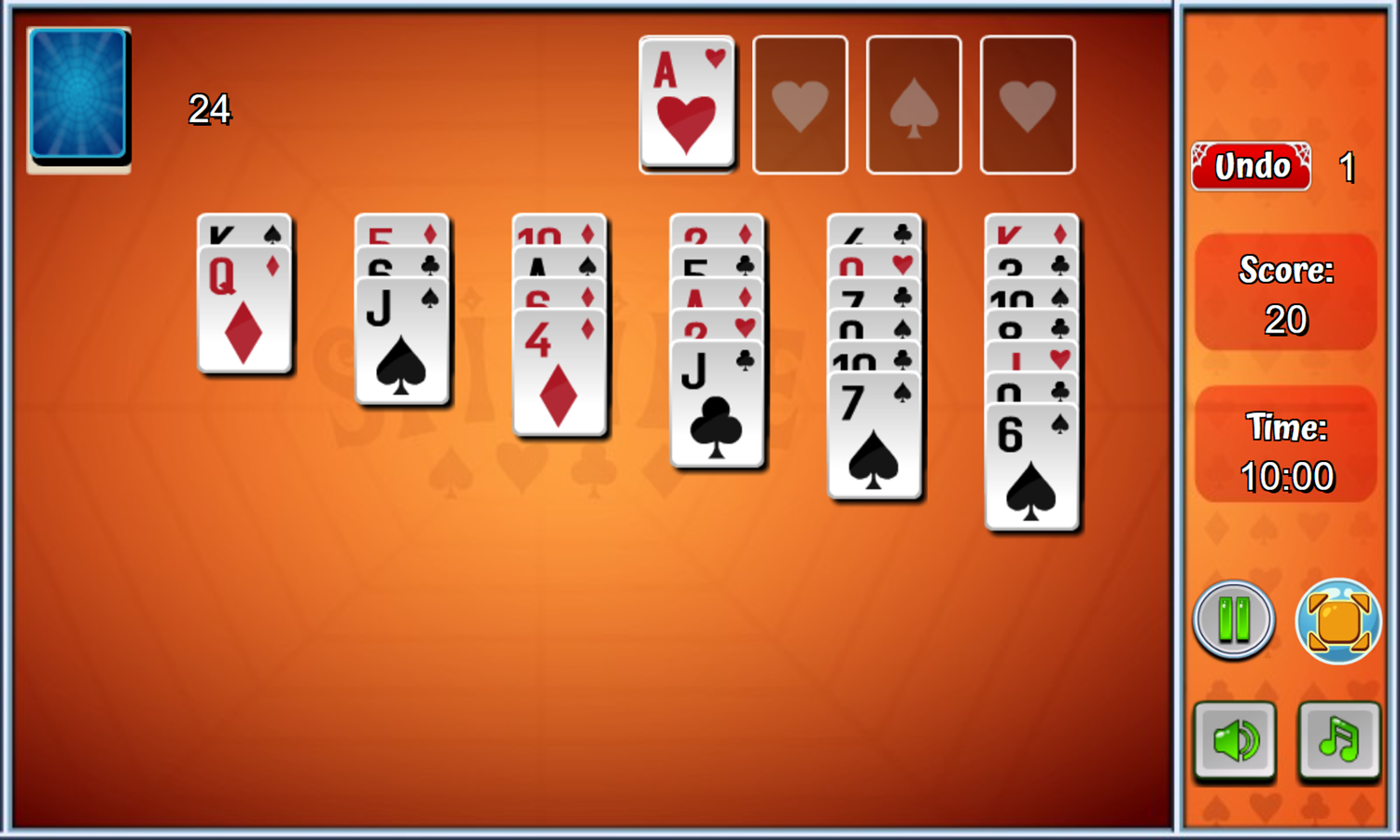 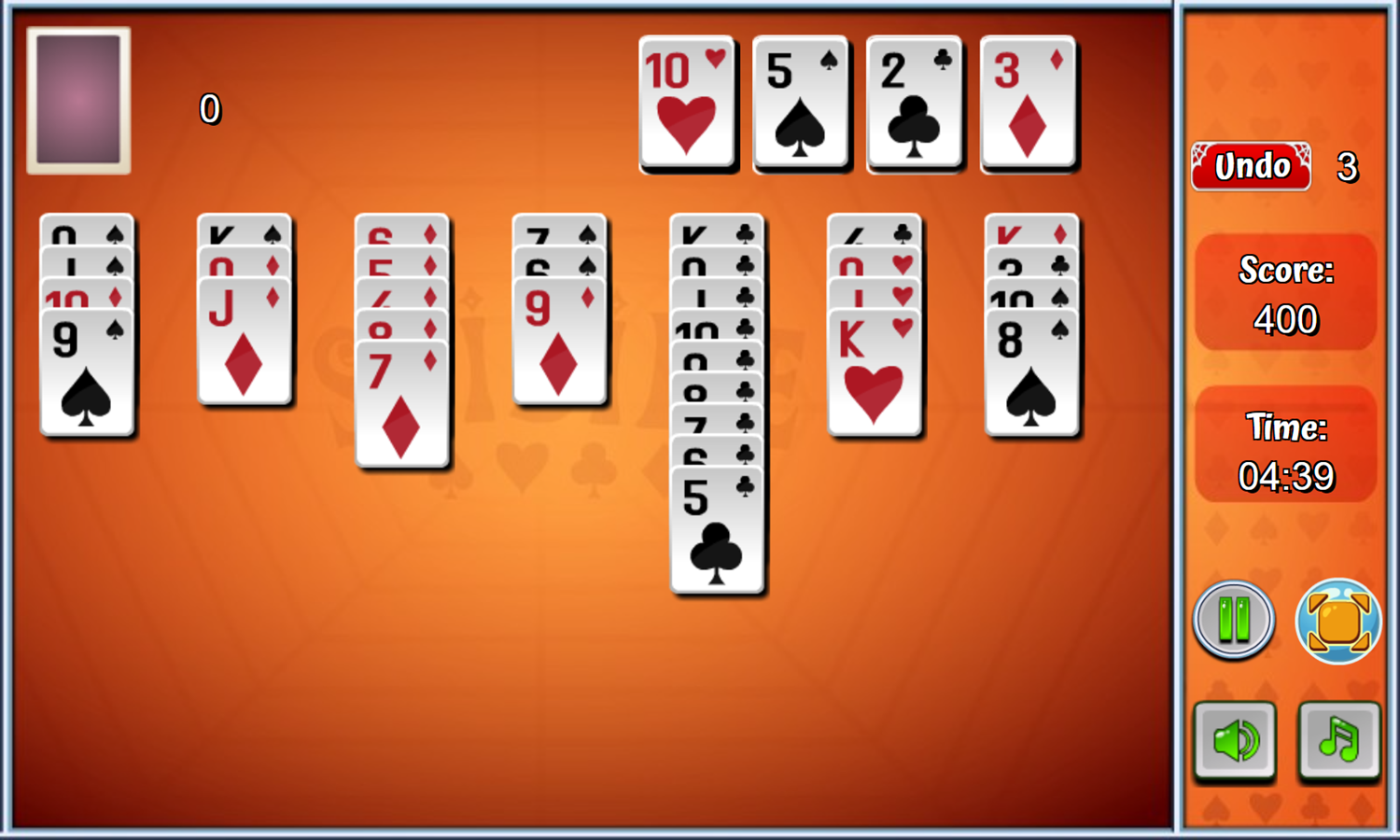 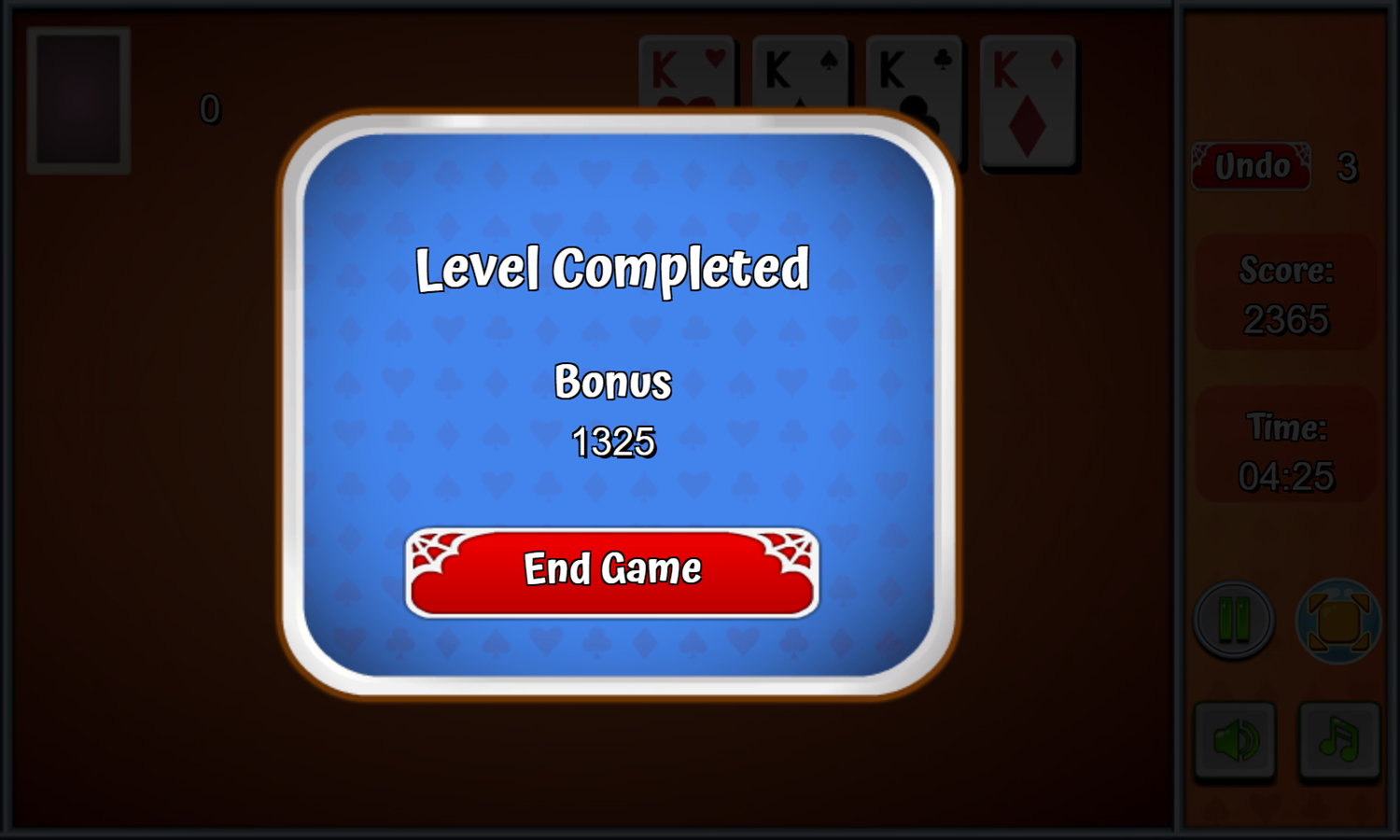