This is a simple sound visualization game. Turn on your speakers and start typing.

Children and parents can play this musical sounds game by clicking in the window below.

As you type letter keys on your keyboard and tap the space bar the screen’s colors and layout can change. People who have epilepsy should not play this game.

Alternatively kids and adults can play this melody maker video game for free as a web application here.

Use your keyboard to generate sounds and images.

Like This Game? Review This Music Making Video Game for Young Girls & Boys 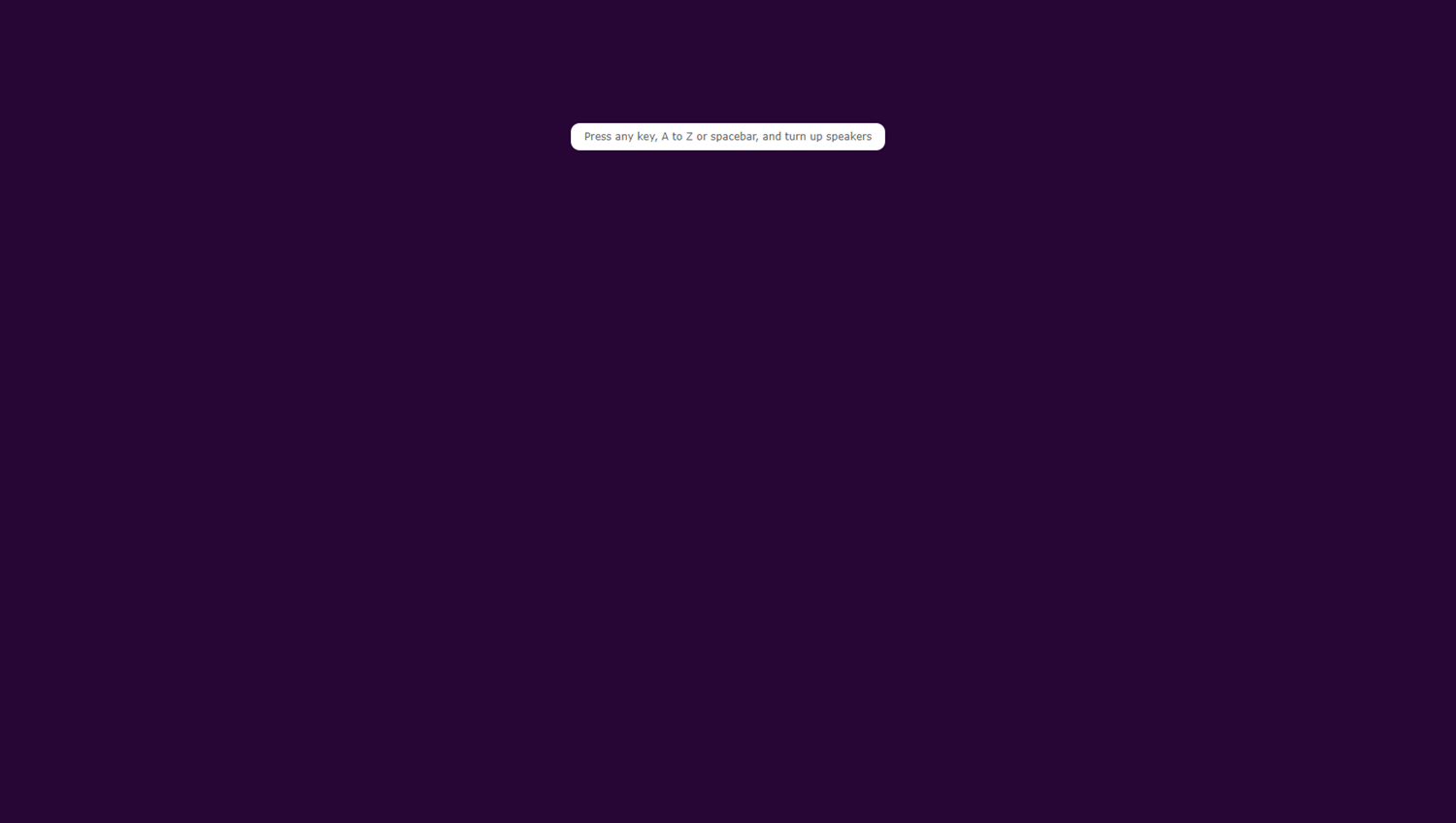 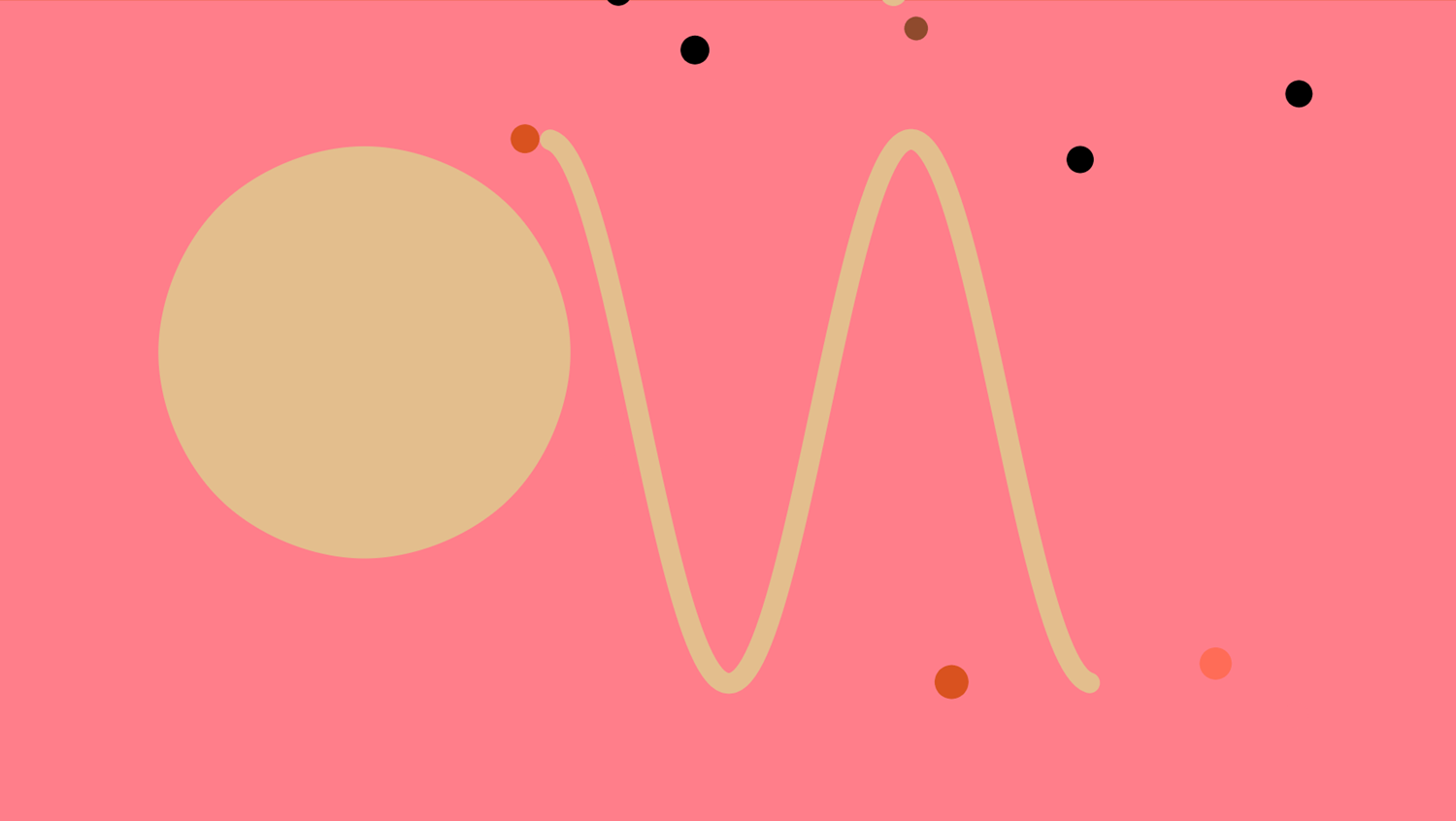 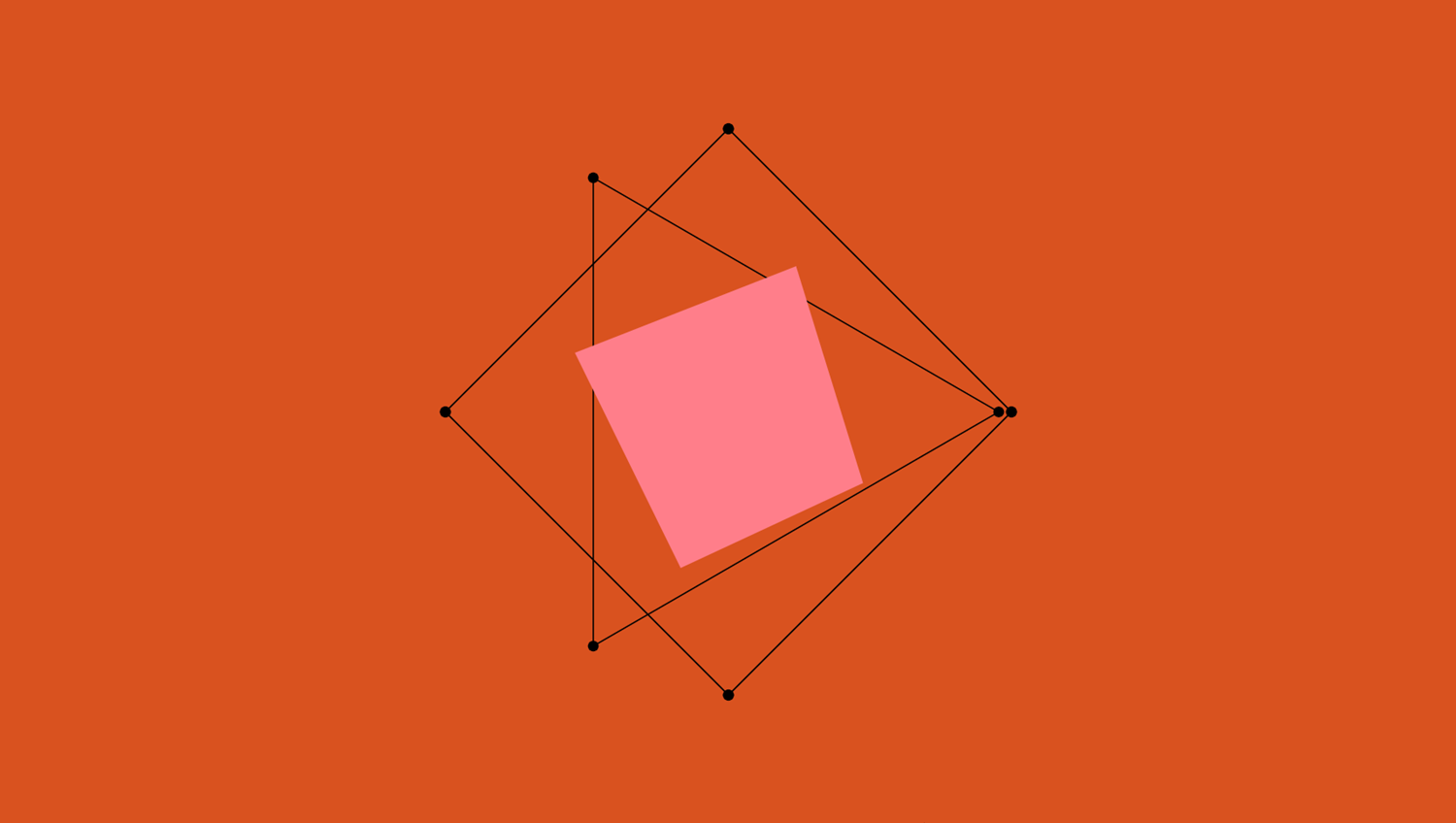 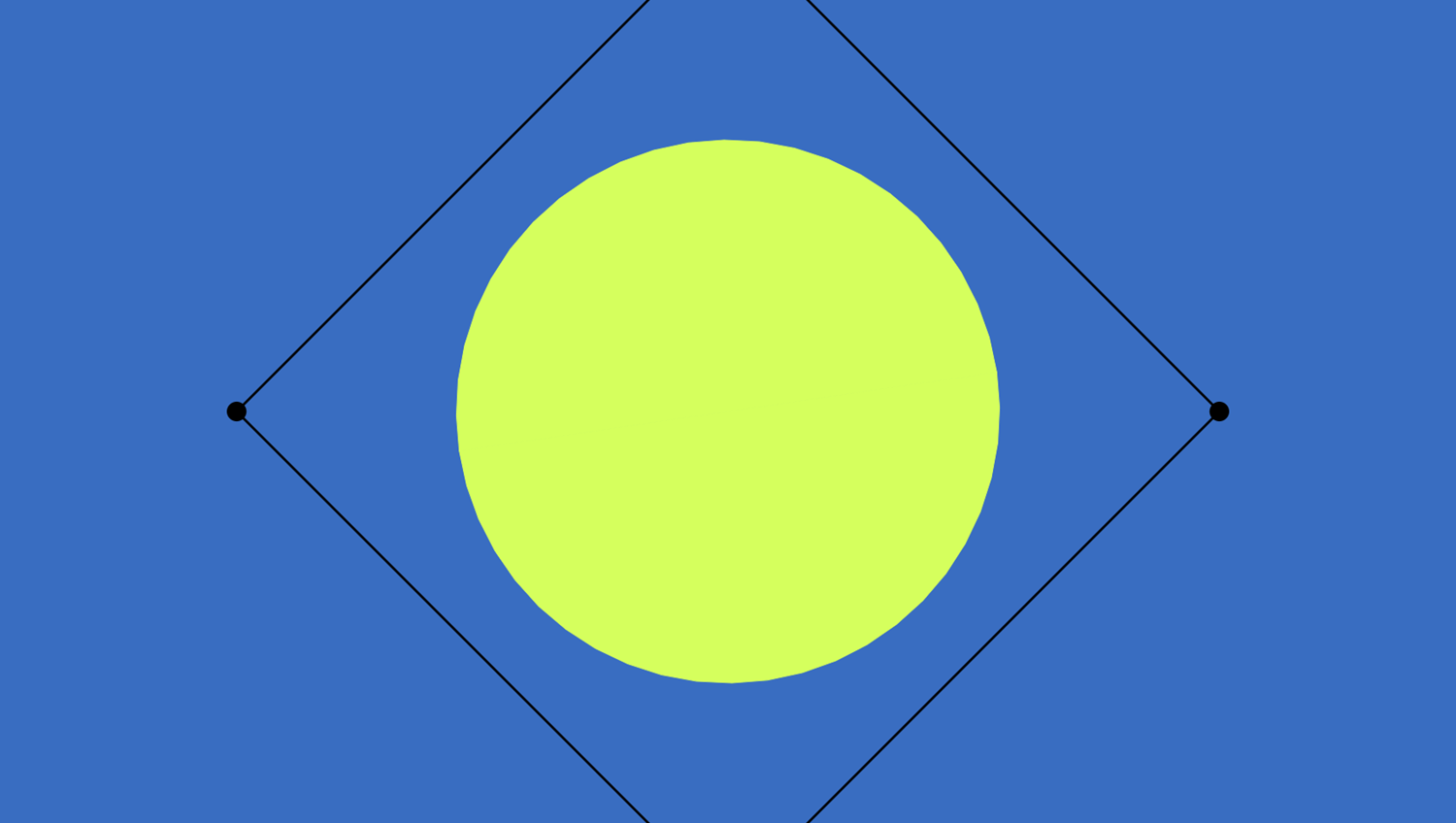 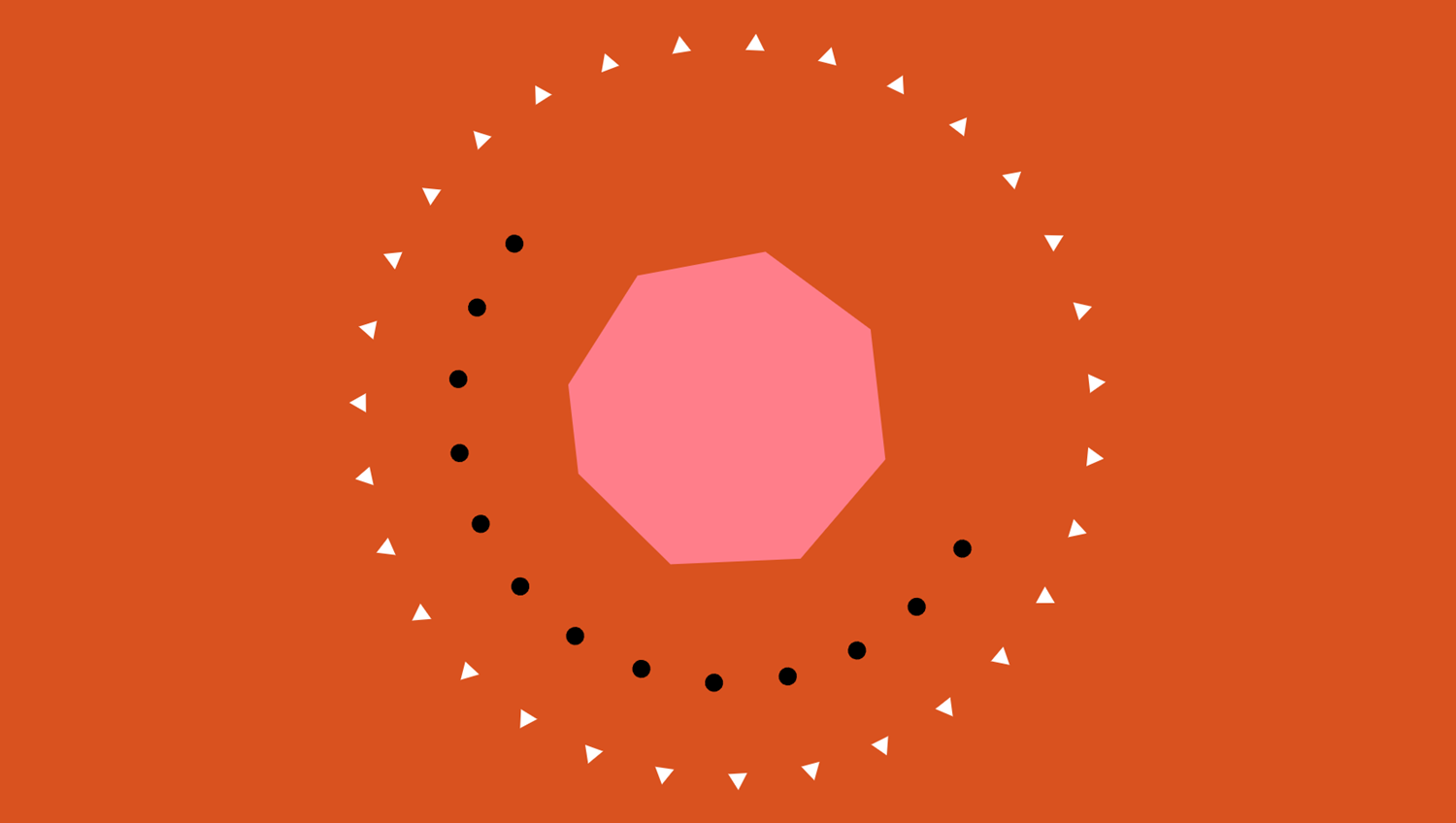 This game was published in these categories: Music. You can visit any of them to select other fun games to play.