This is a simple turn-1 classic Klondike solitaire card game.

You can play this virtual solitaire video game by clicking in the window below.

Build the four suit-based foundations starting from the Ace and working in ascending order up to the King. 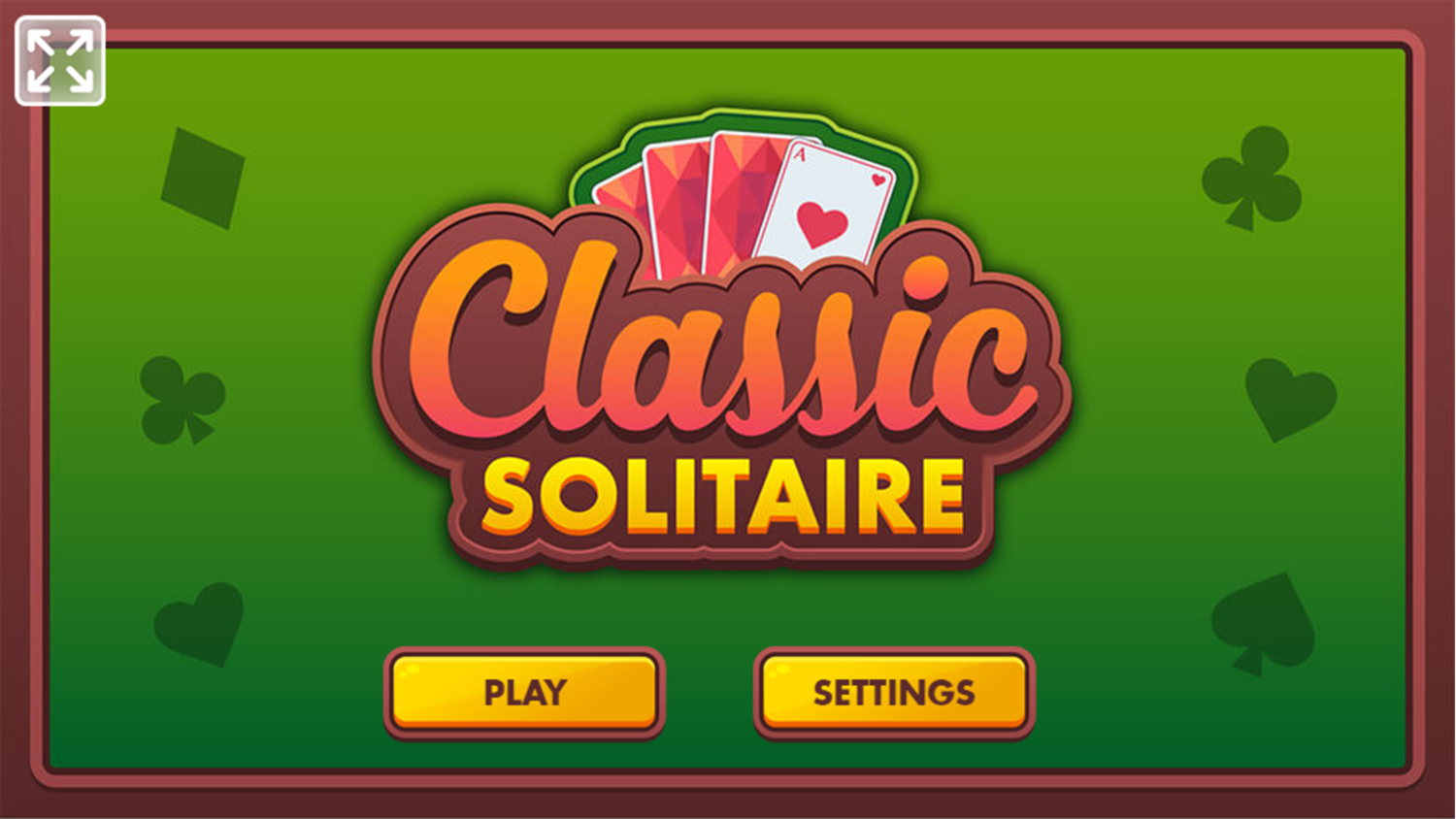 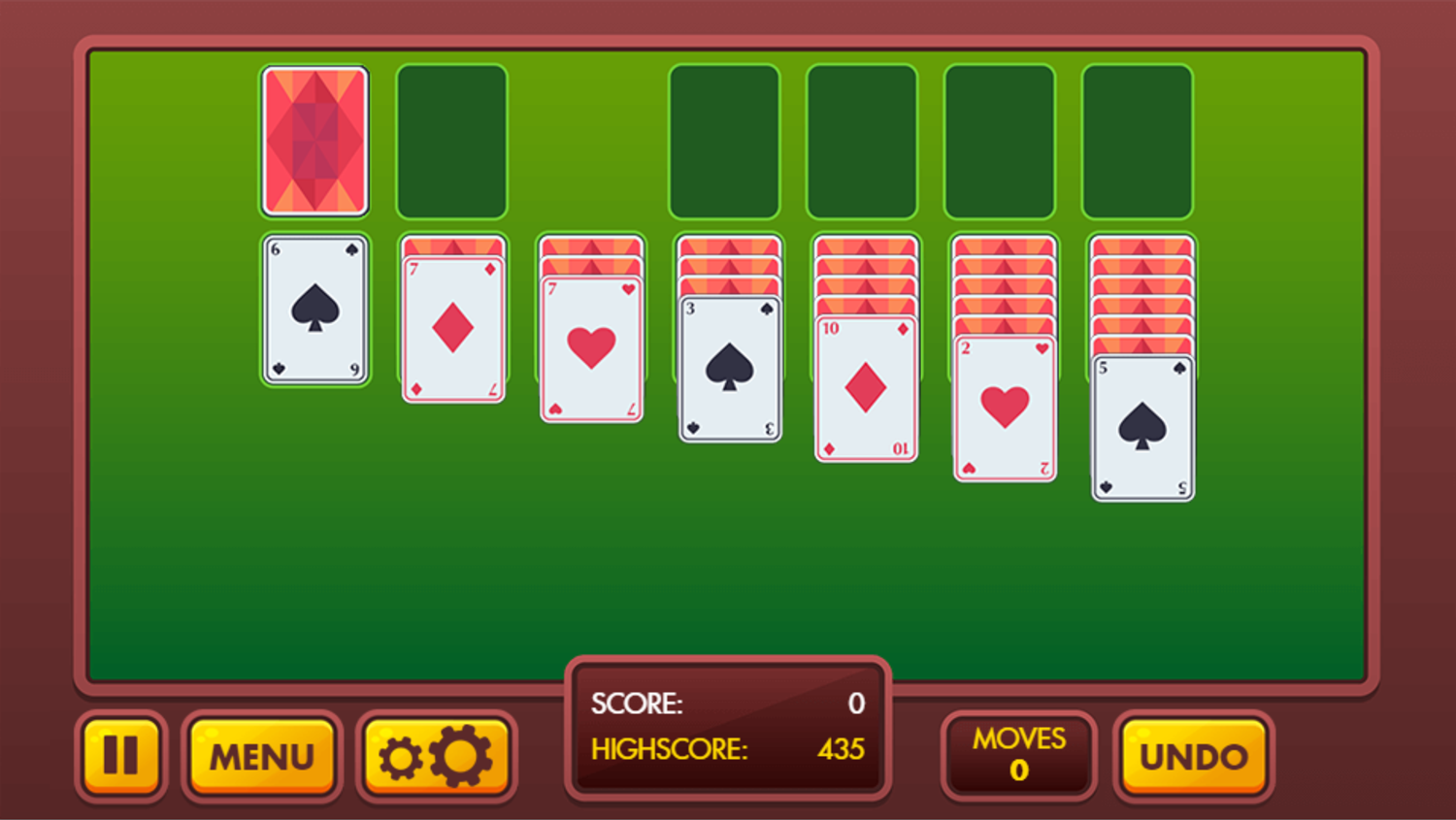 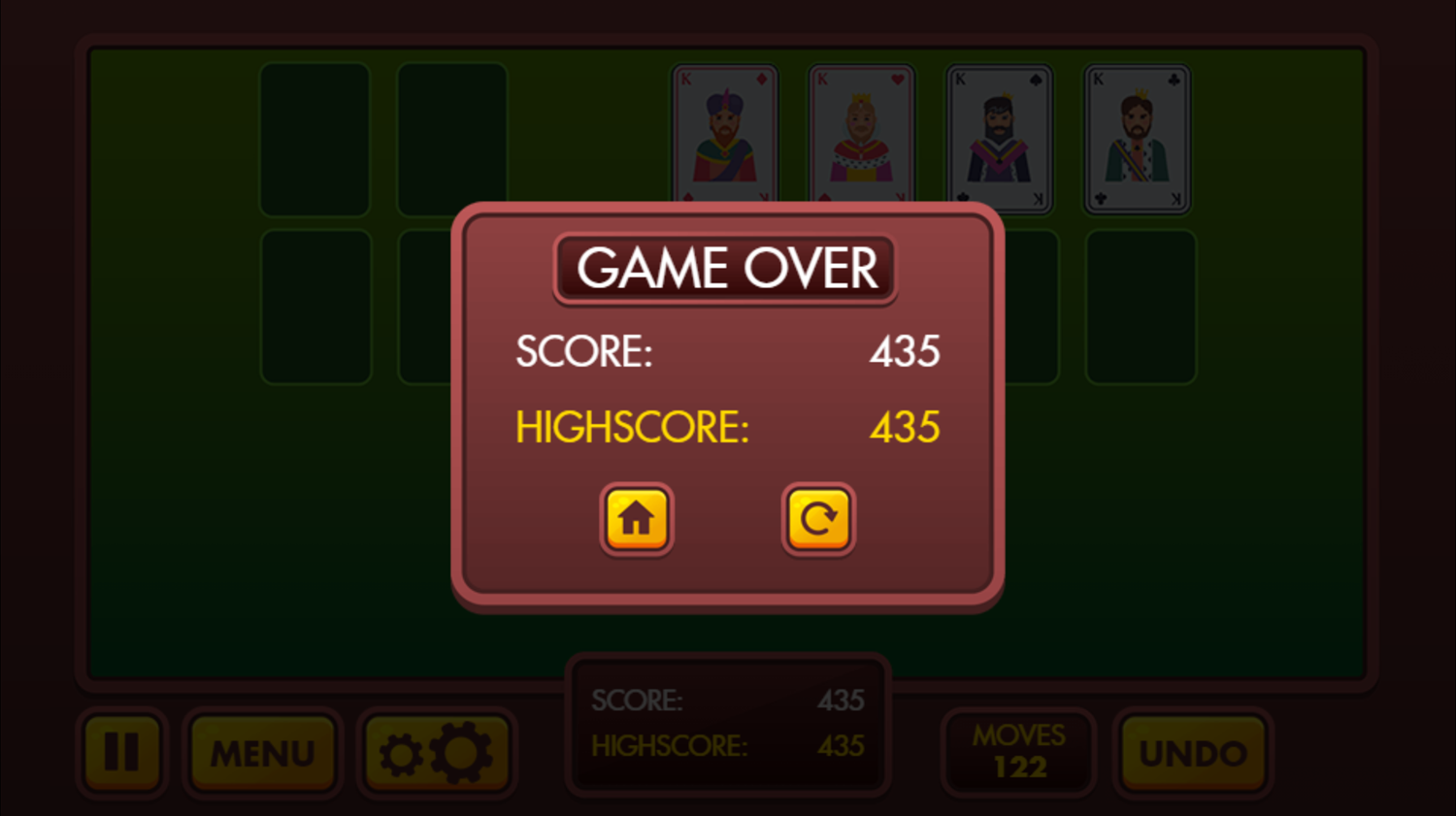 Plays.org published this Klondike Solitaire on September 3, 2021 / One Comment

This game was published in these categories: Klondike Solitaire. You can visit any of them to select other fun games to play.