This is a simple Solitaire game which gives you quick access to Klondike, Freecell, and Spiderette games.

Choose which type of Solitaire game you want to play and follow the in-game instructions or our instructions published below. 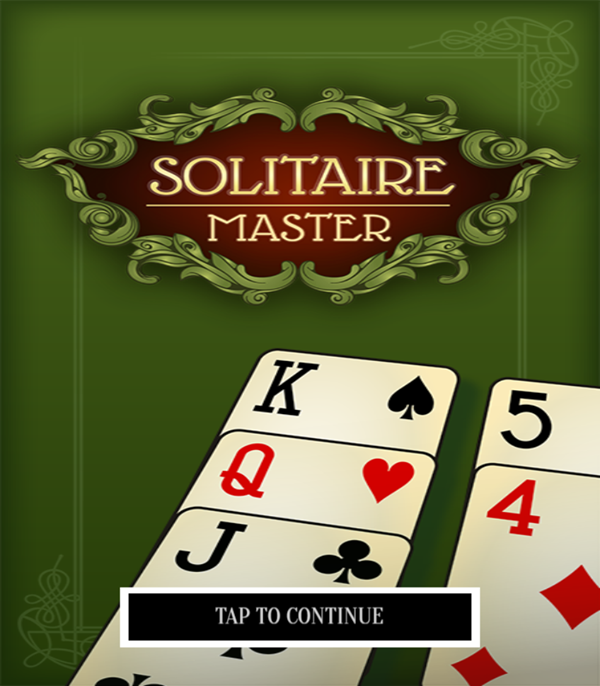 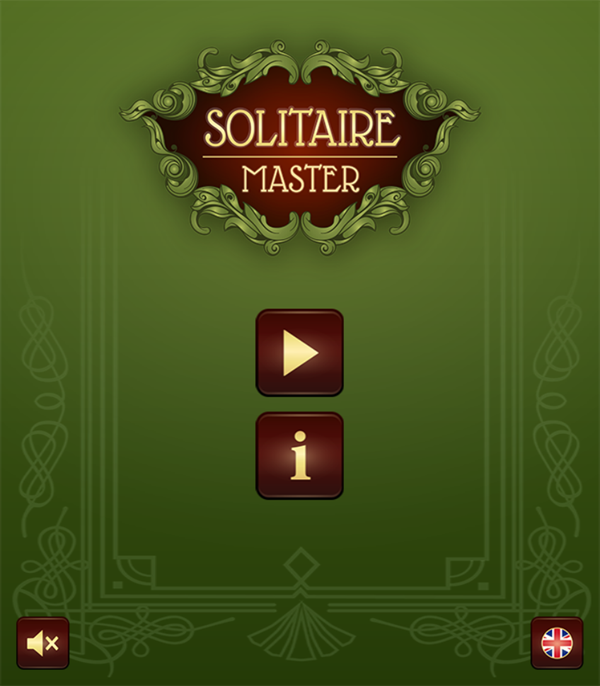 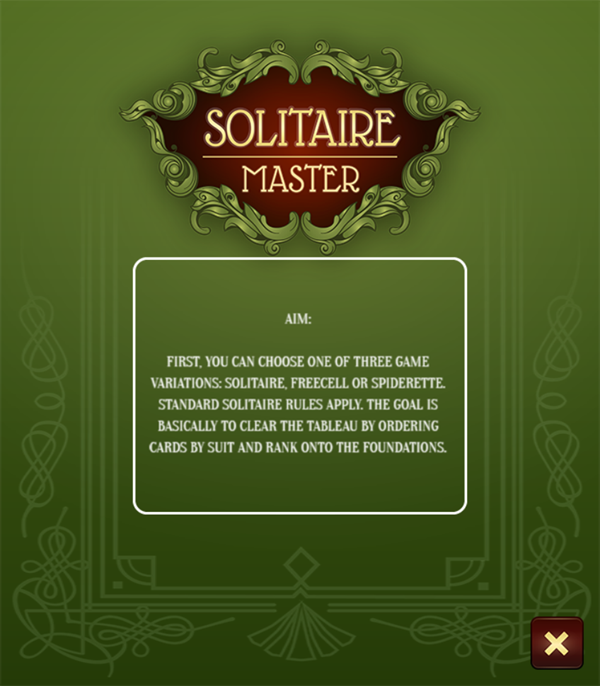 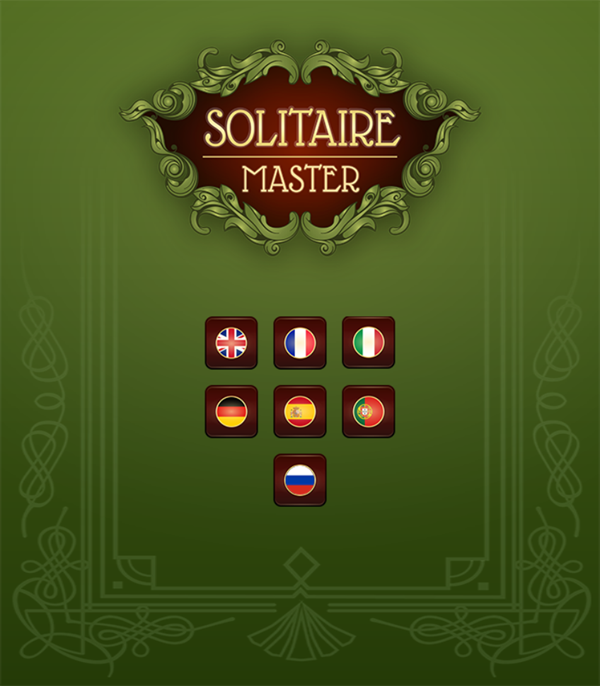 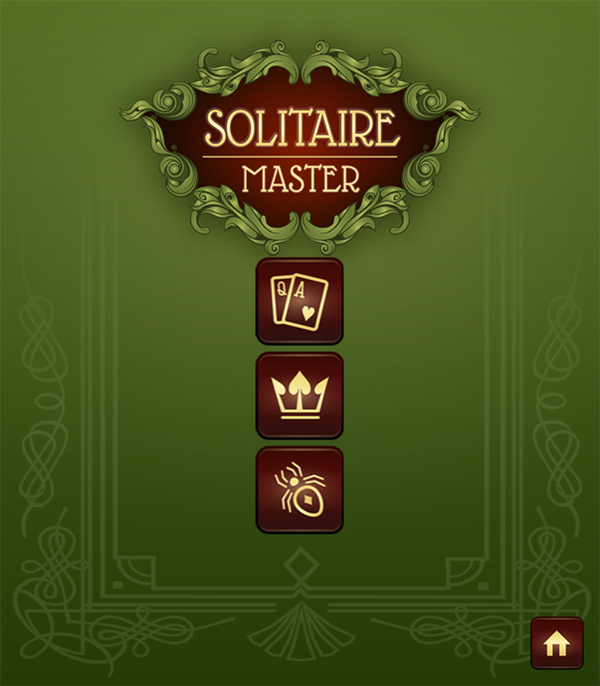 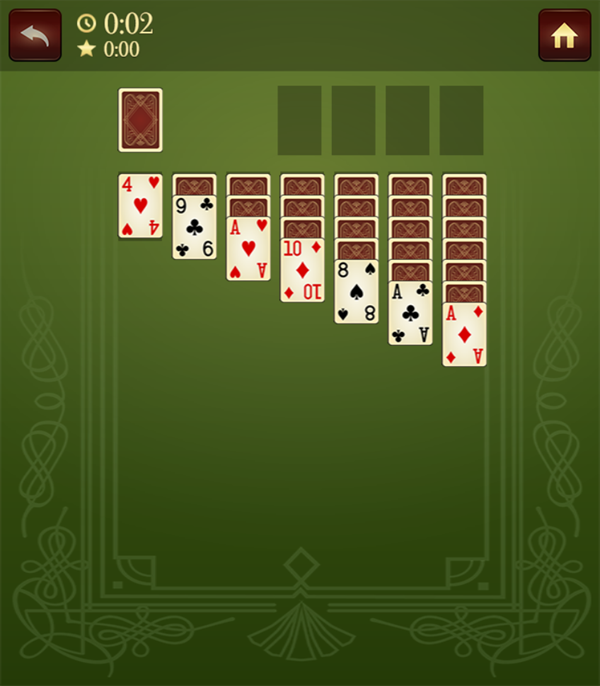 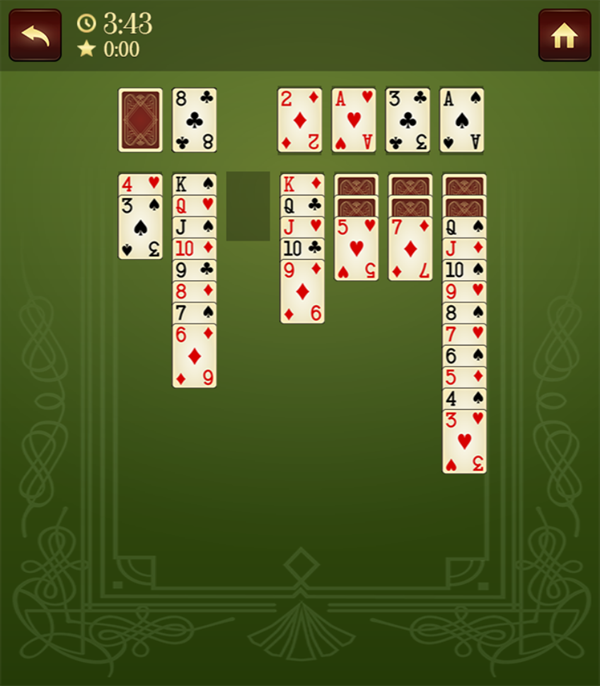 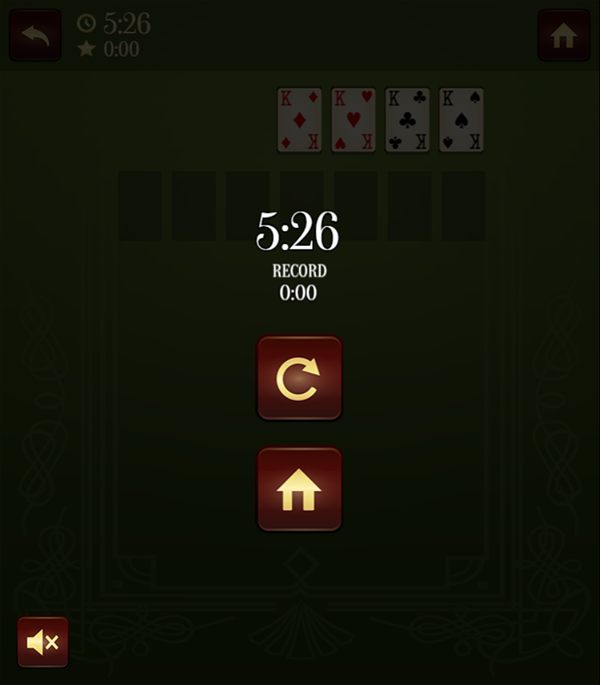