Play Solitaire 13 In 1 Collection as a stand alone web app.

Alternatively kids and adults can play this solitaire cards video game for free as a web application here.

Choose the game version you would like to play. Read the in-game instructions, play by ordinary rules, or read our tips below. 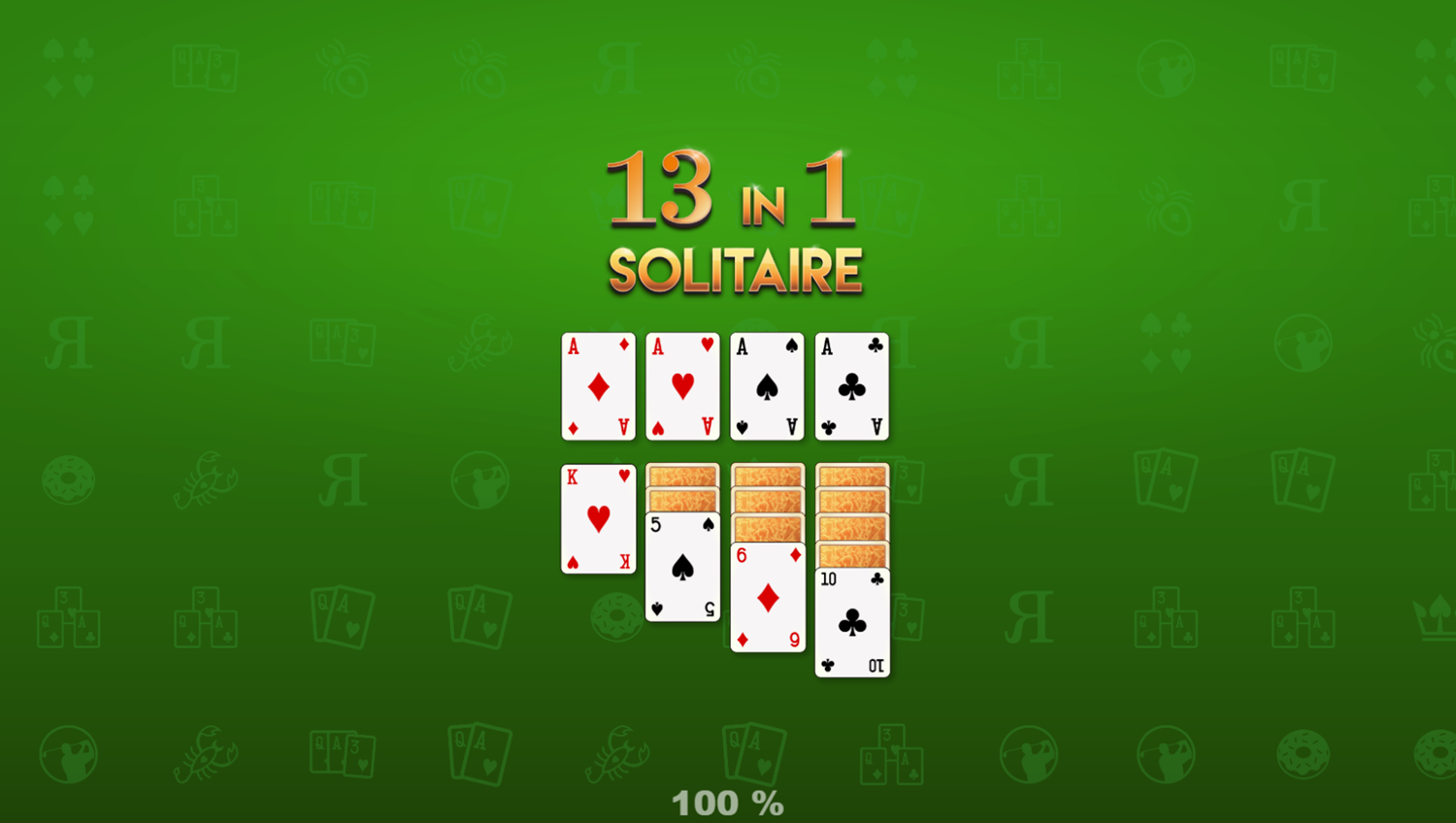 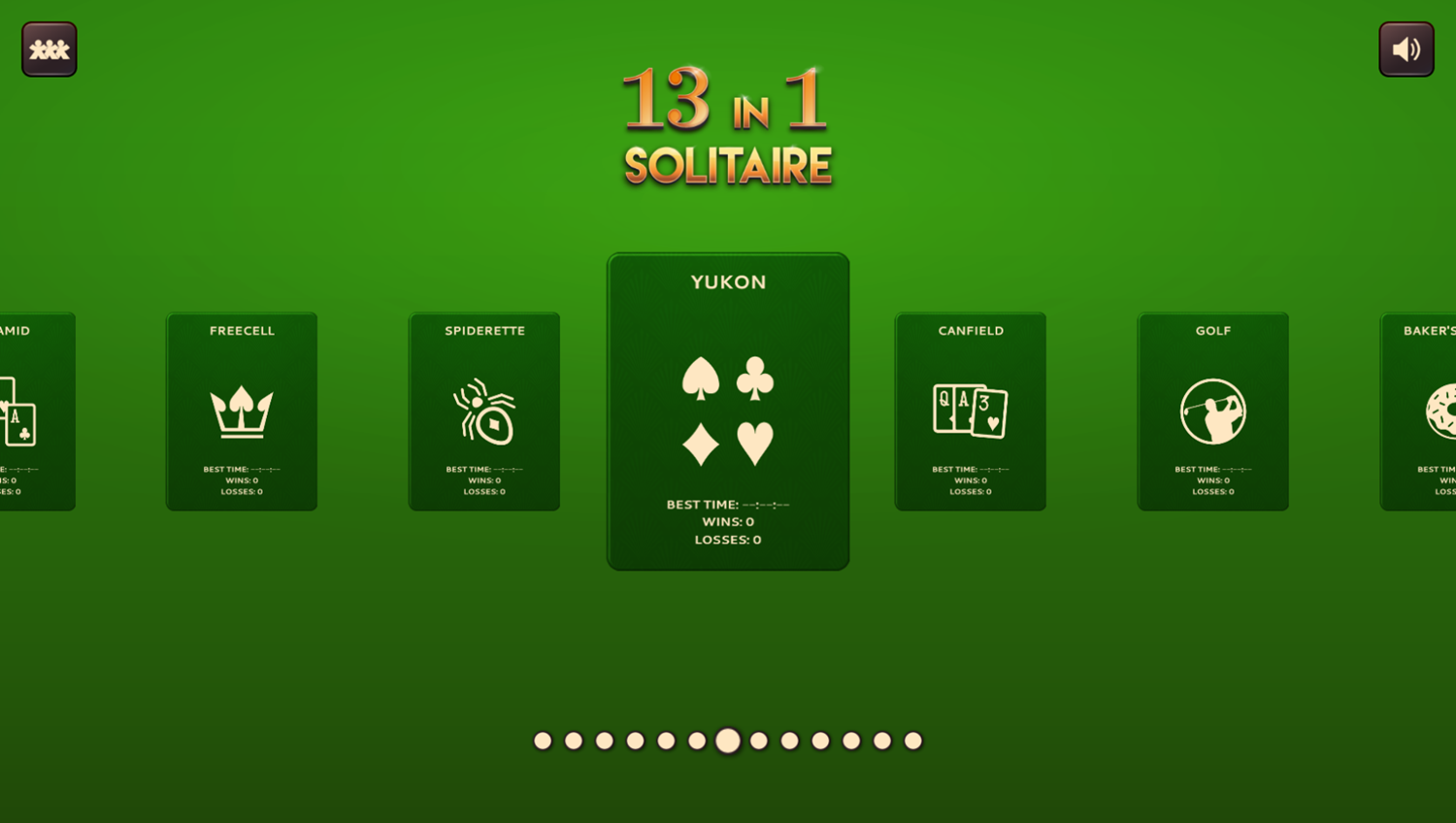 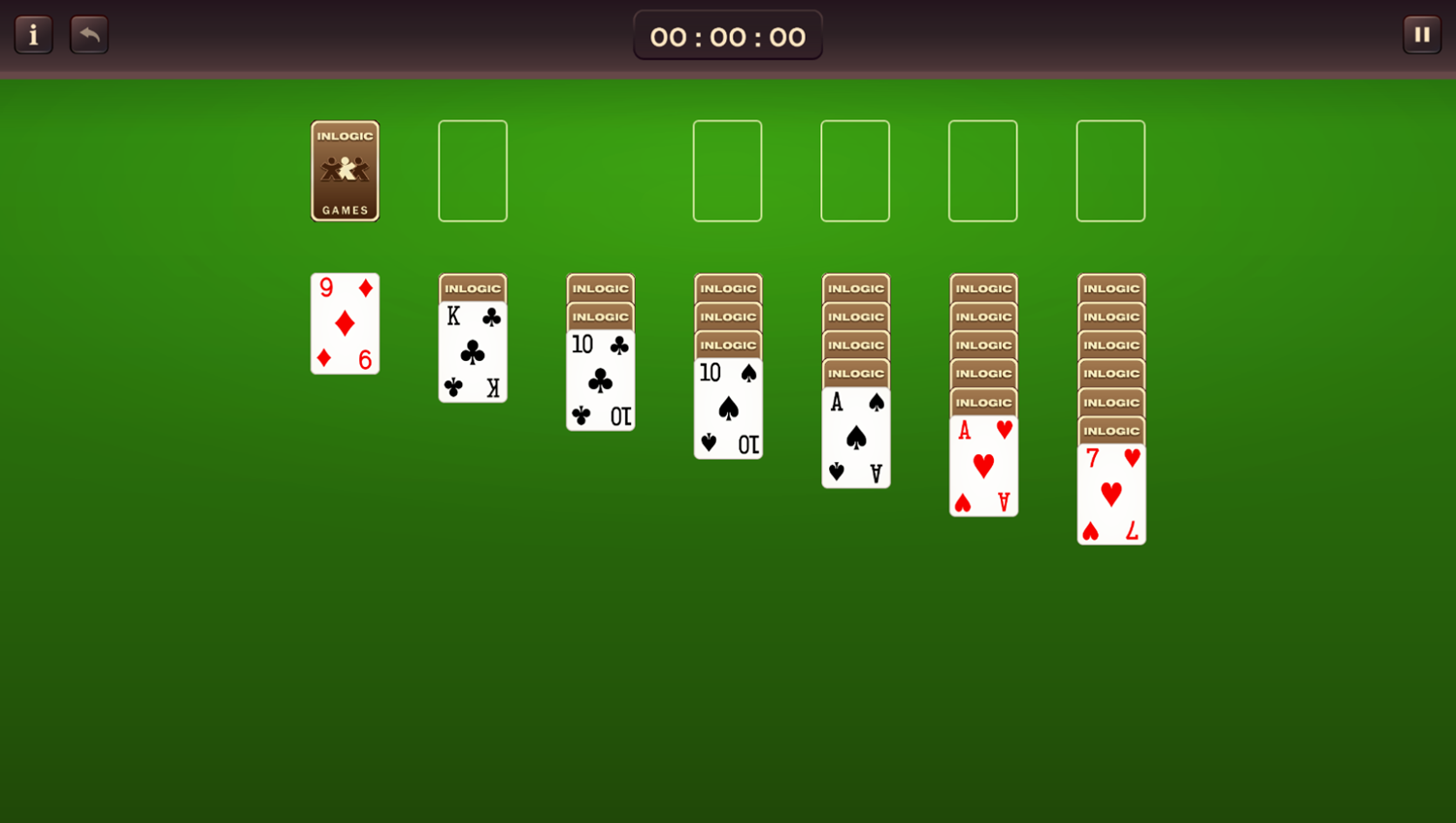 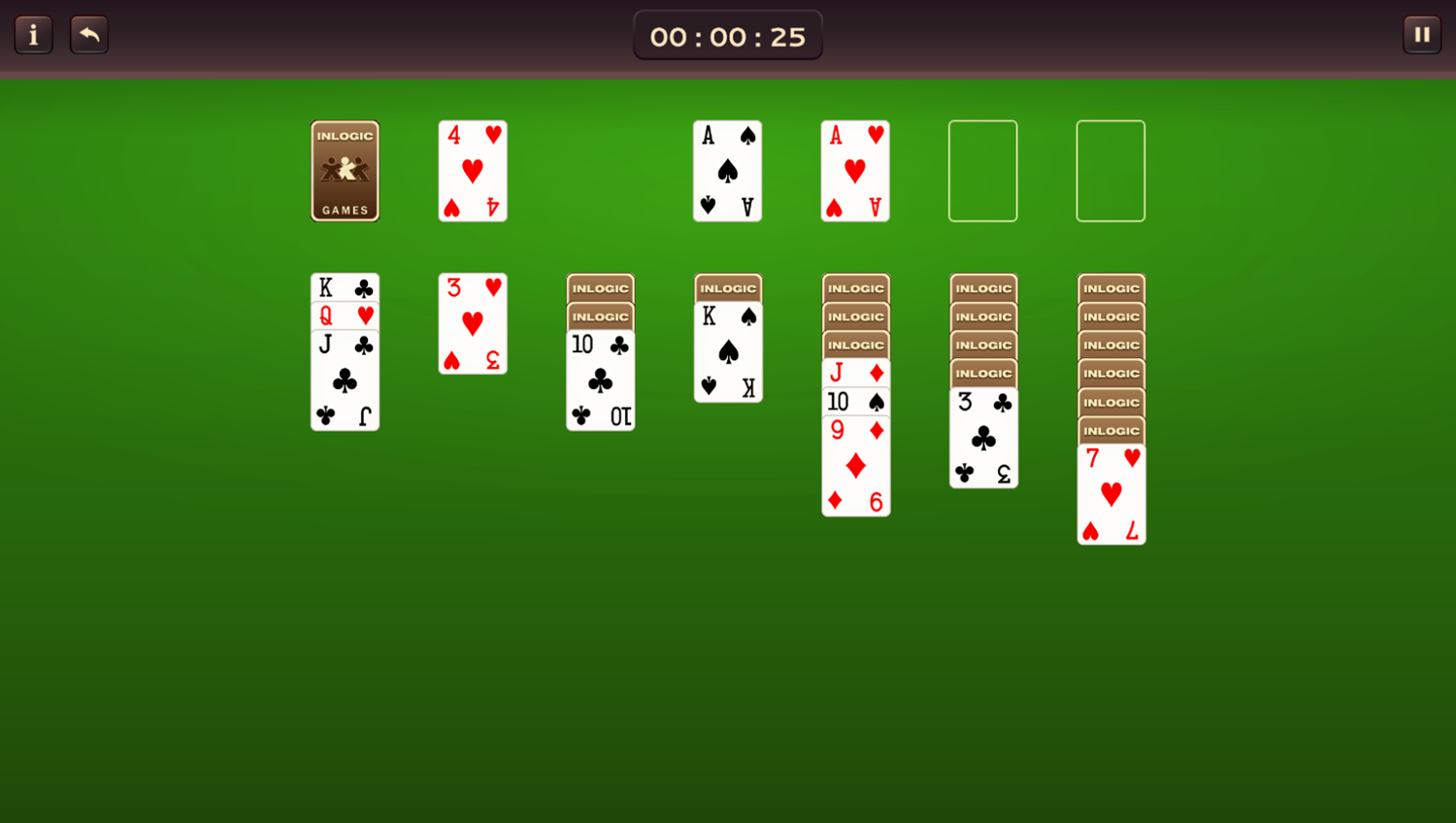 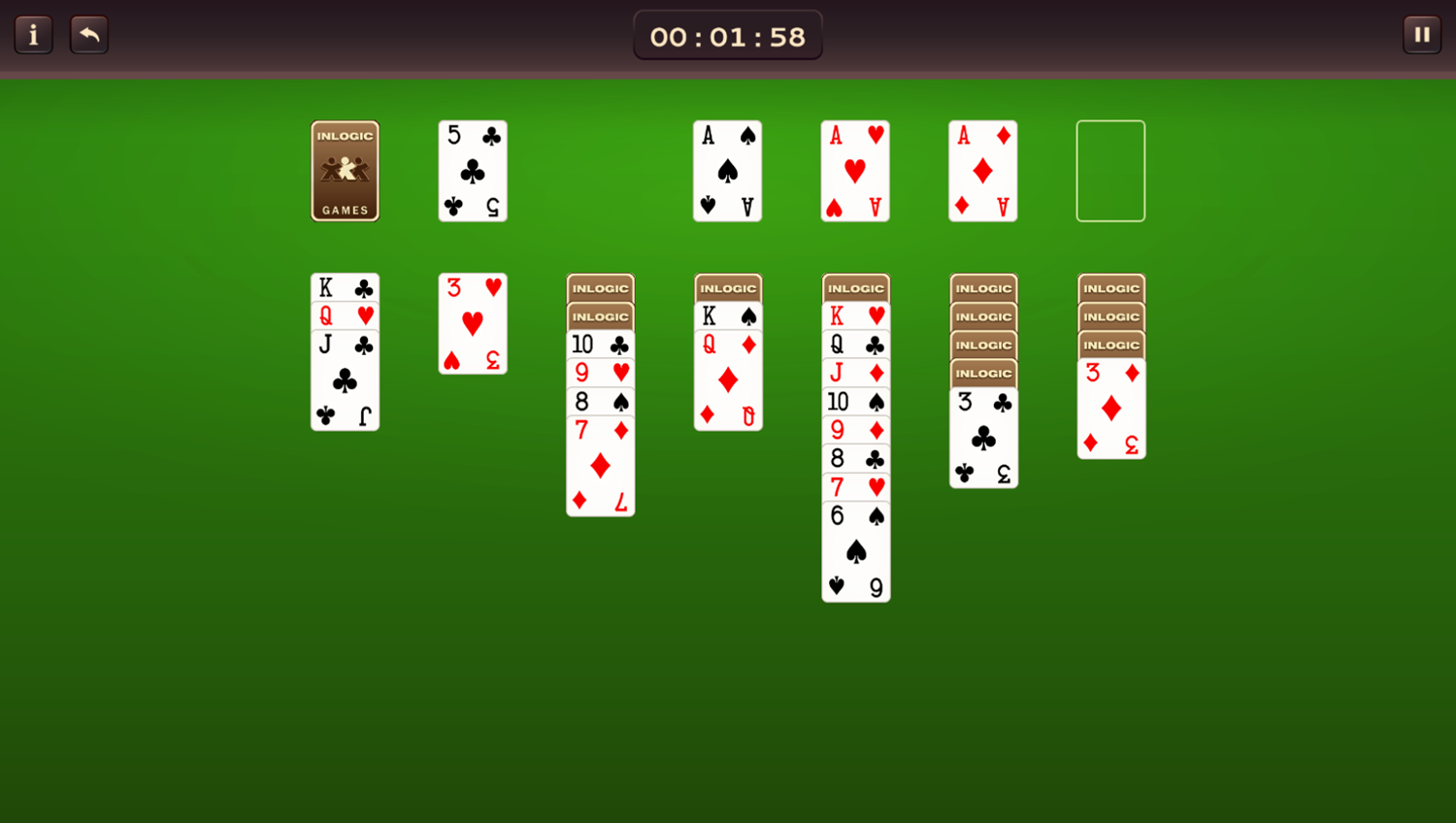 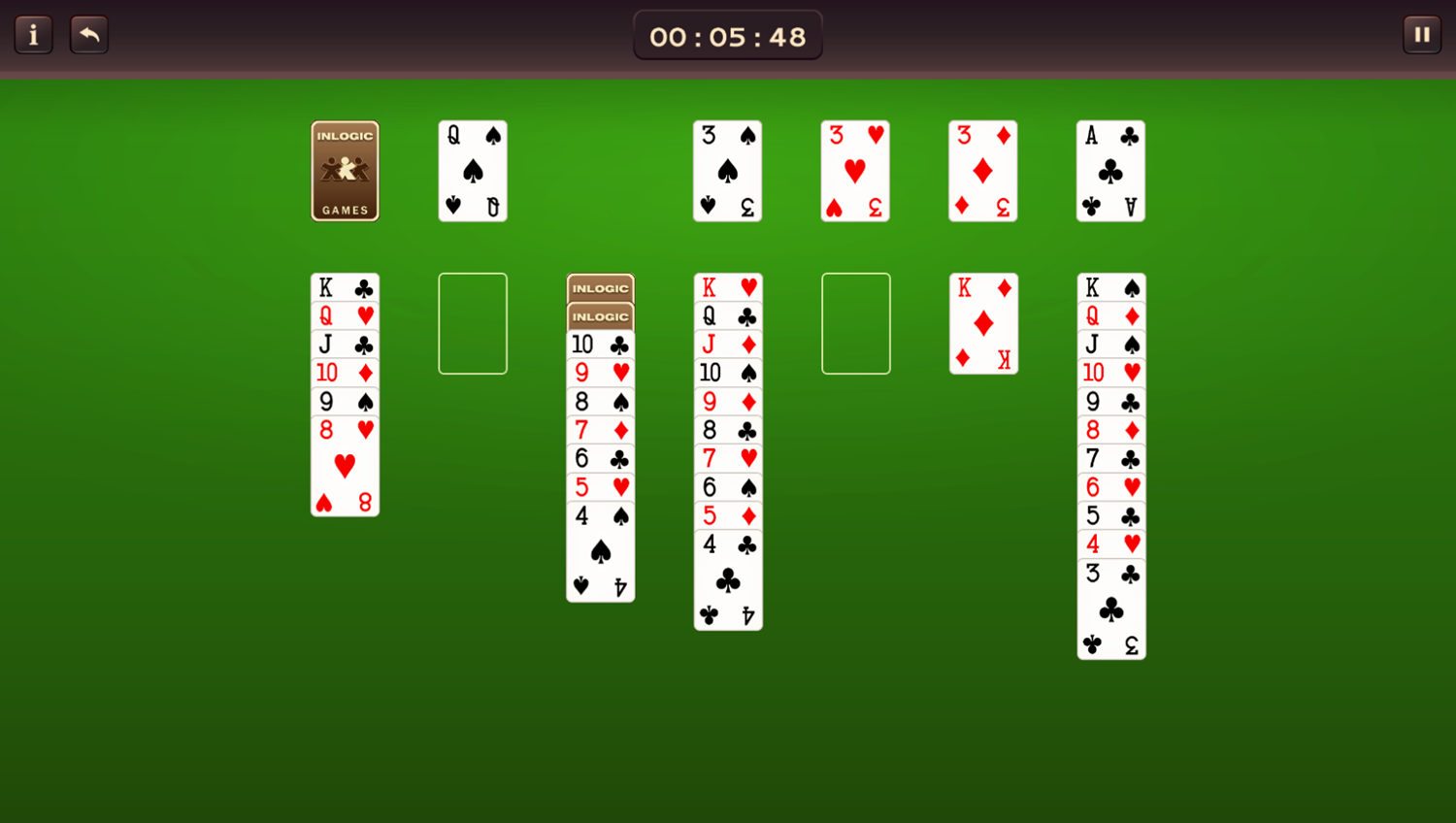 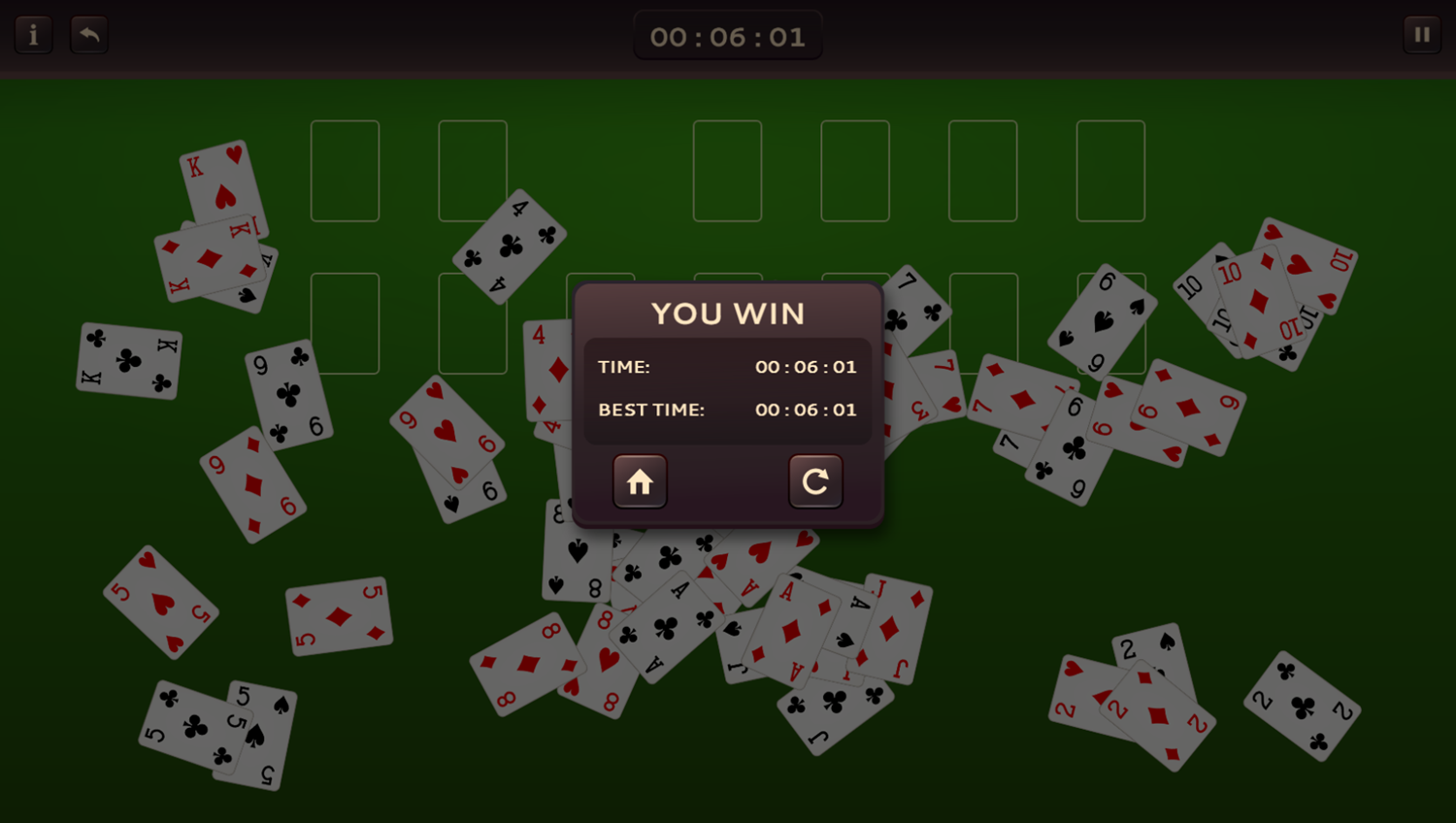