This is a 52-card Solitaire game where the goal is to use the cards on the tableau and in the reserves to make 4 foundations in descending order from King to Ace.

Children and parents can play this Scorpion Solitaire game by clicking in the window below.

Build 4 suited foundations in descending order by moving cards around the tableau. 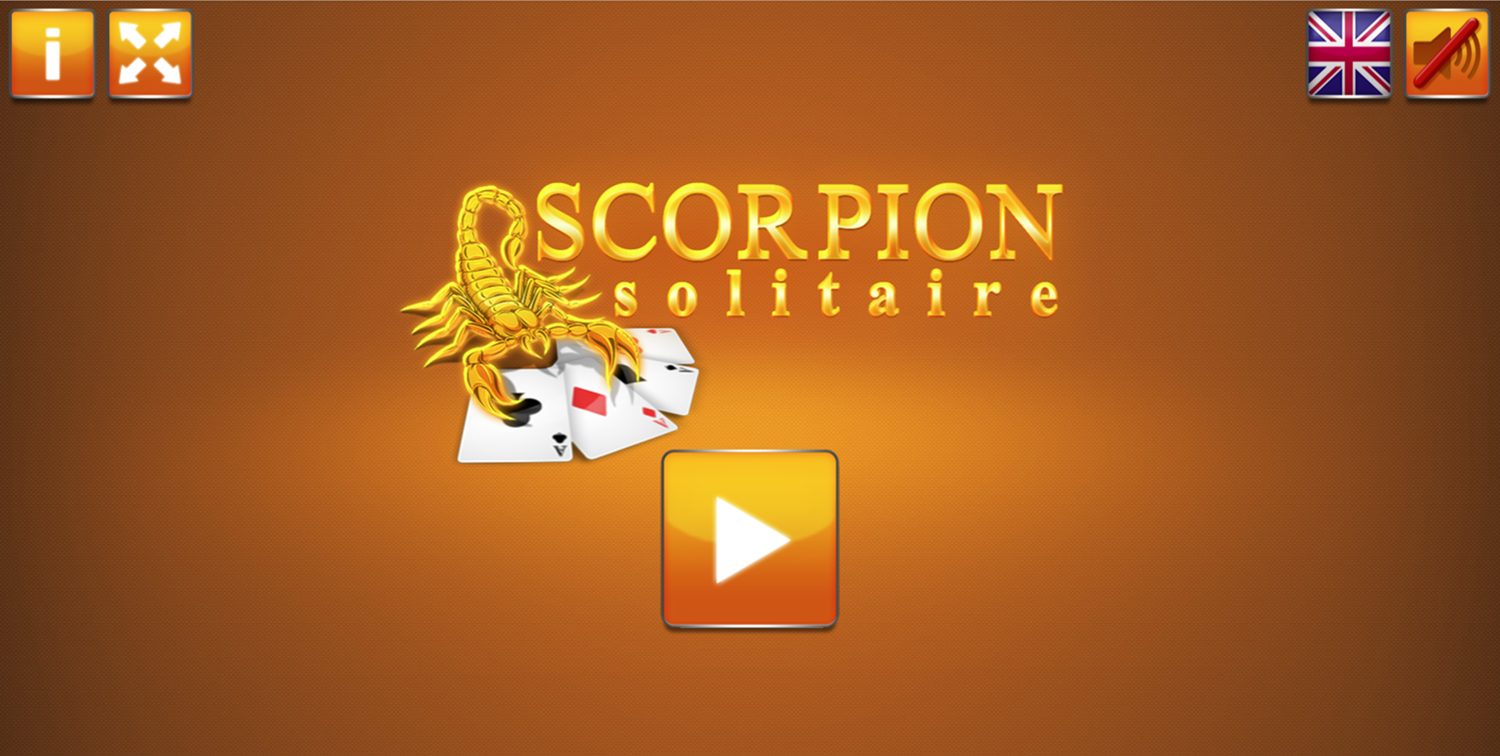 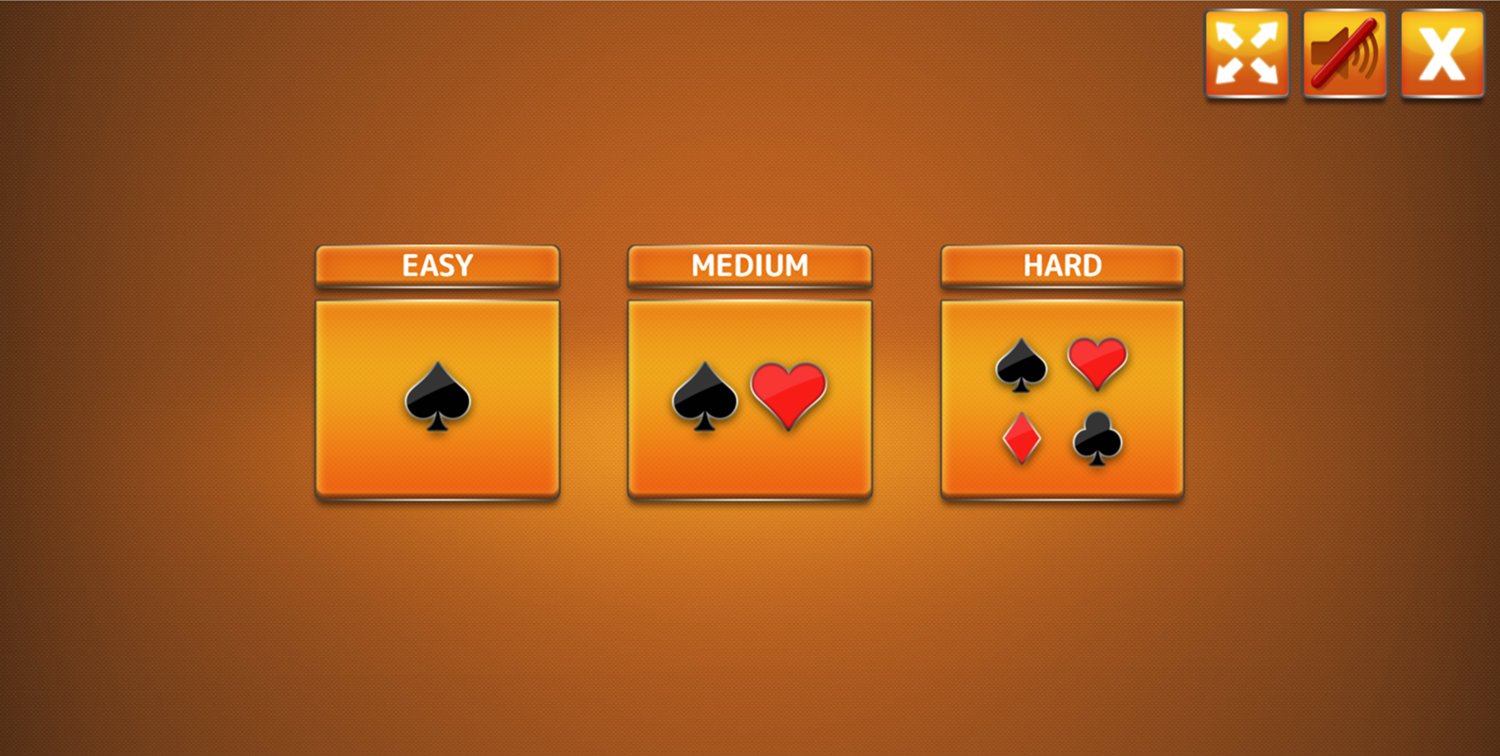 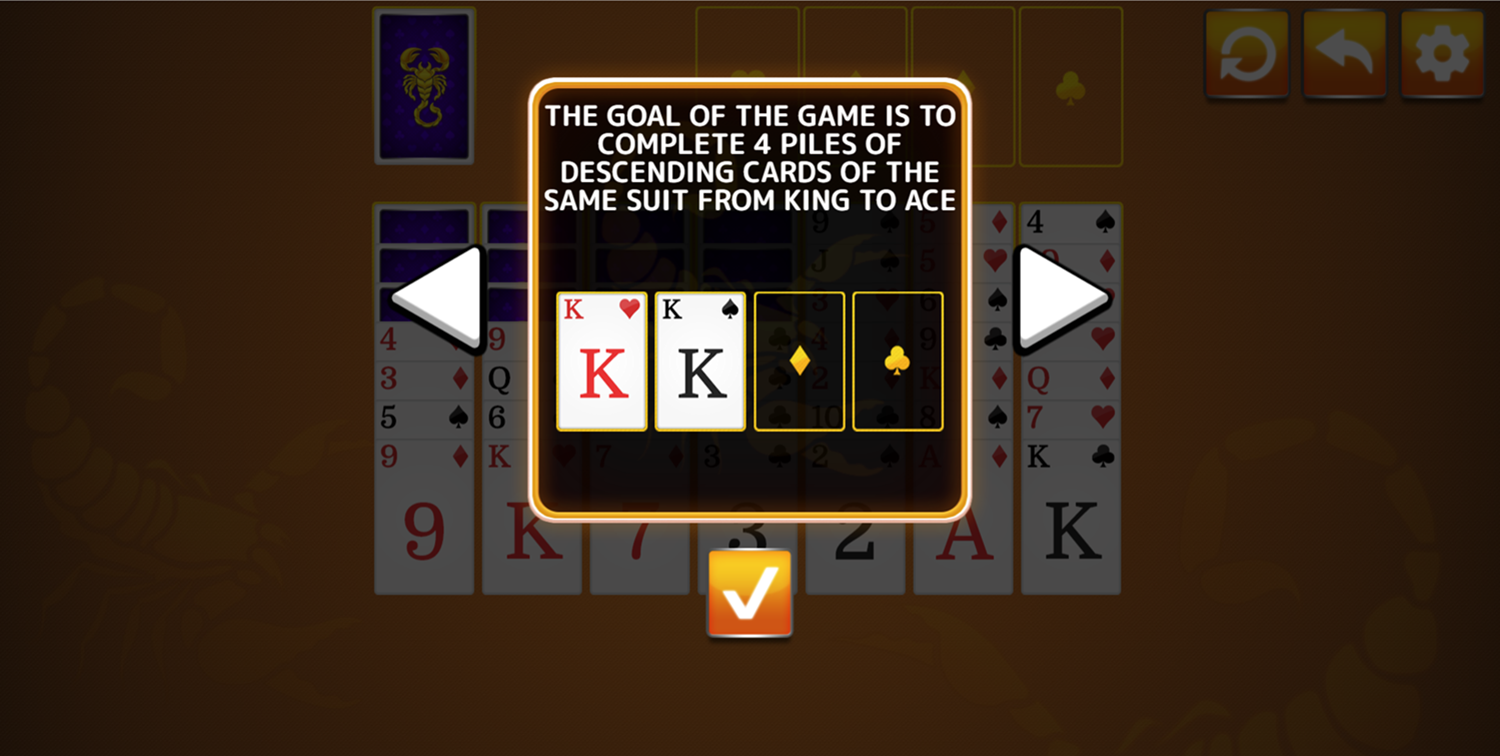 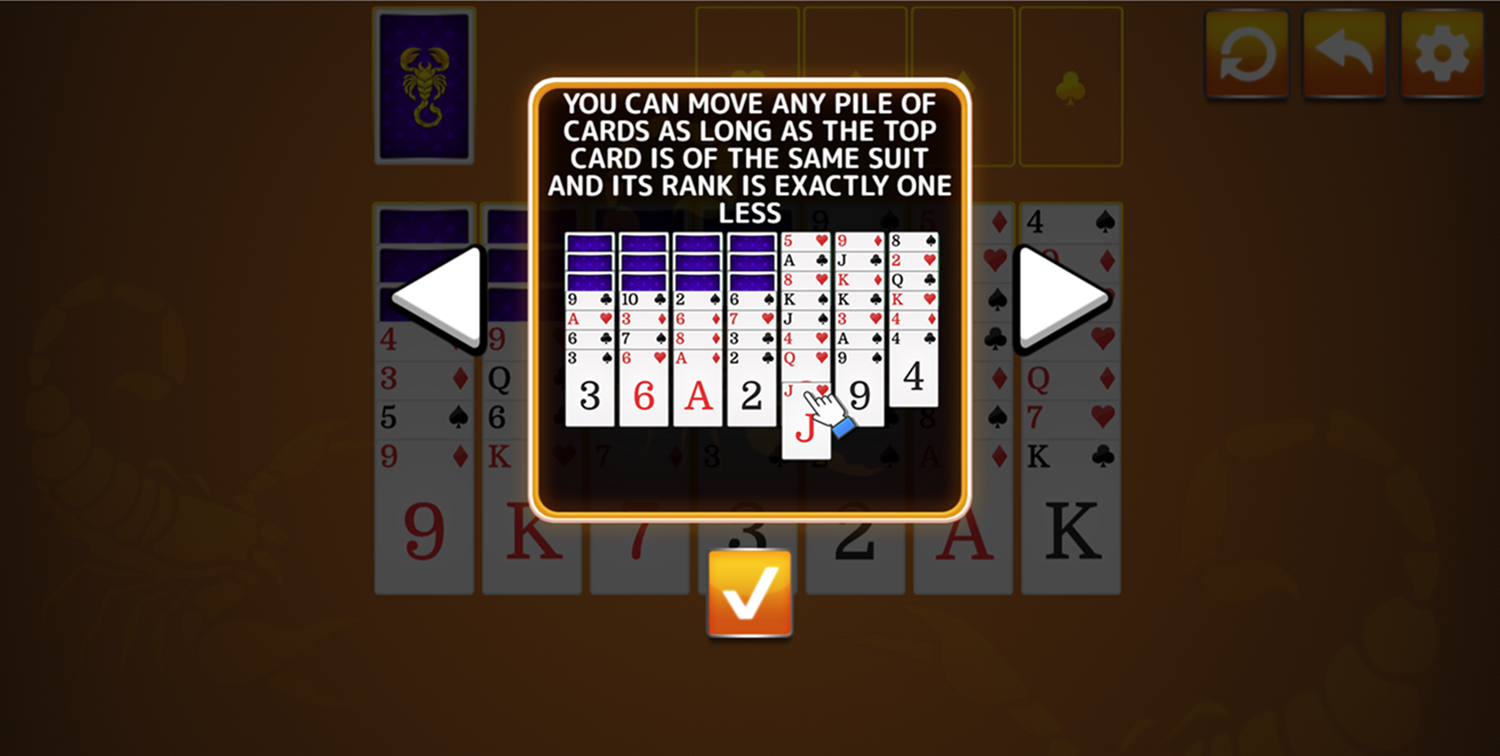 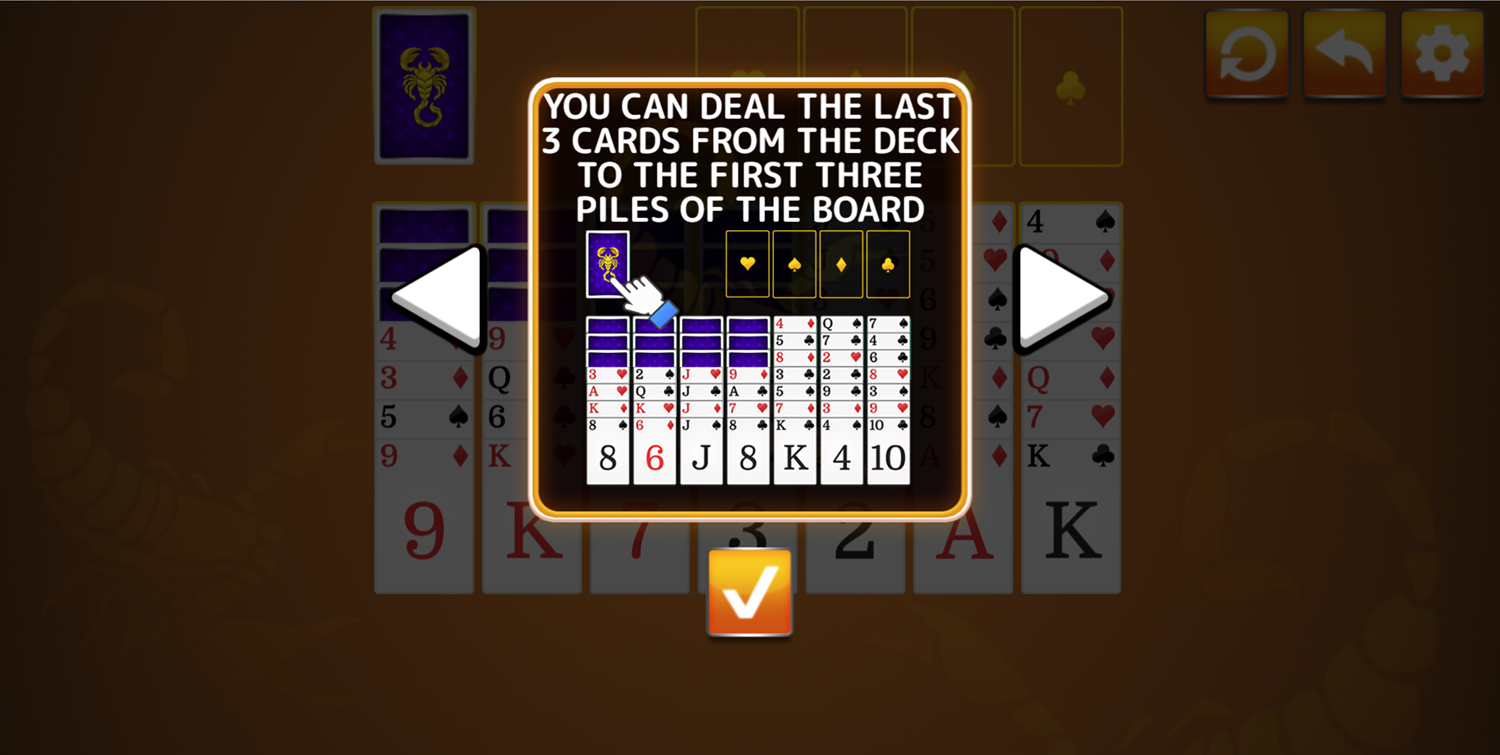 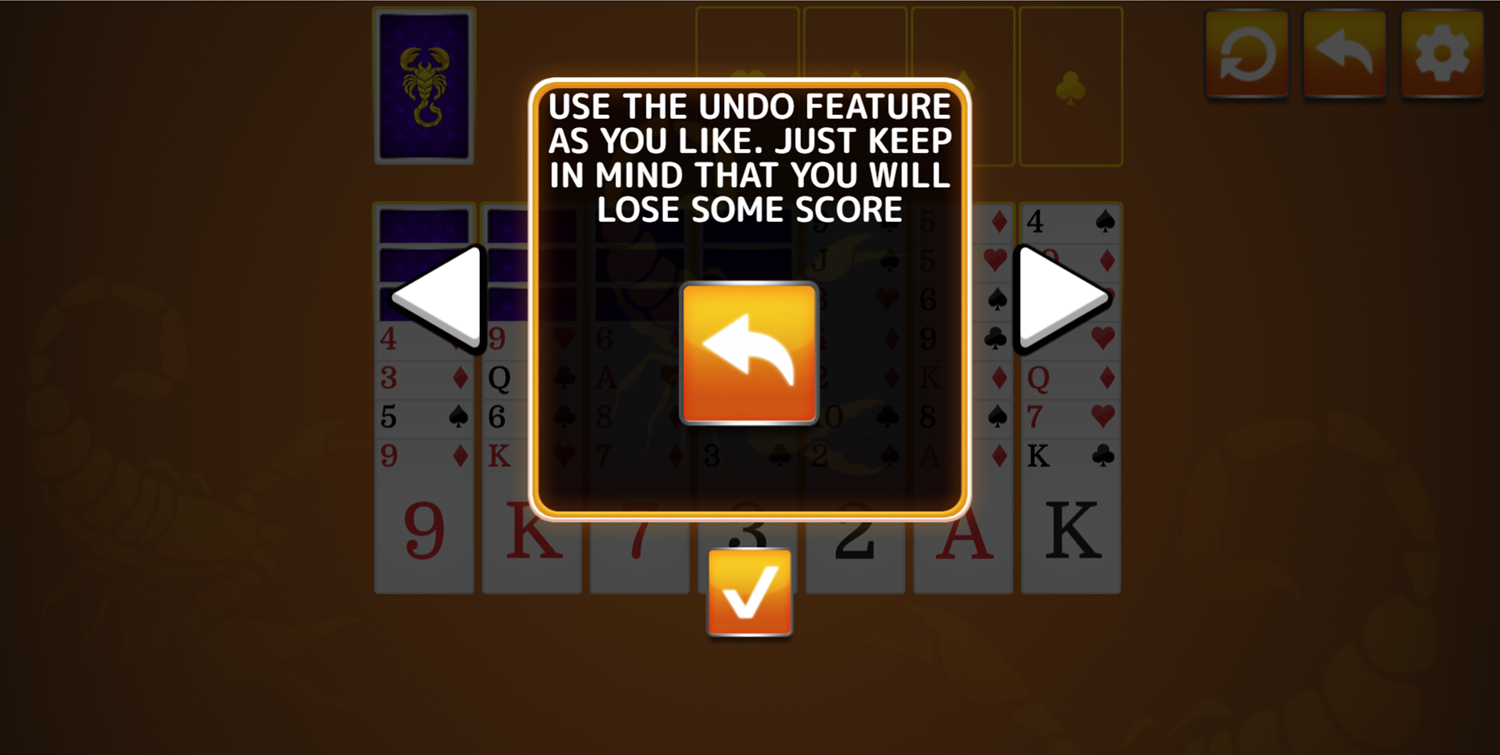 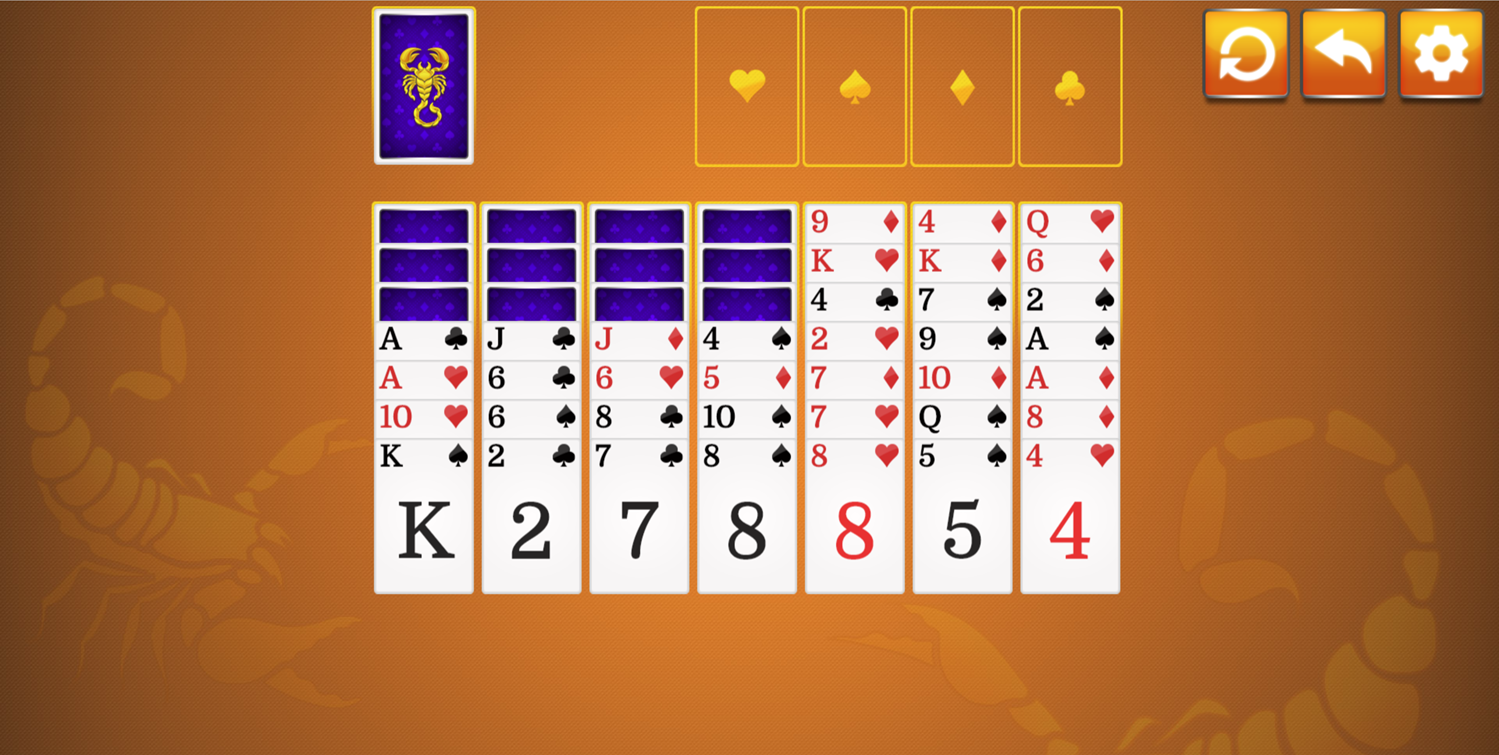 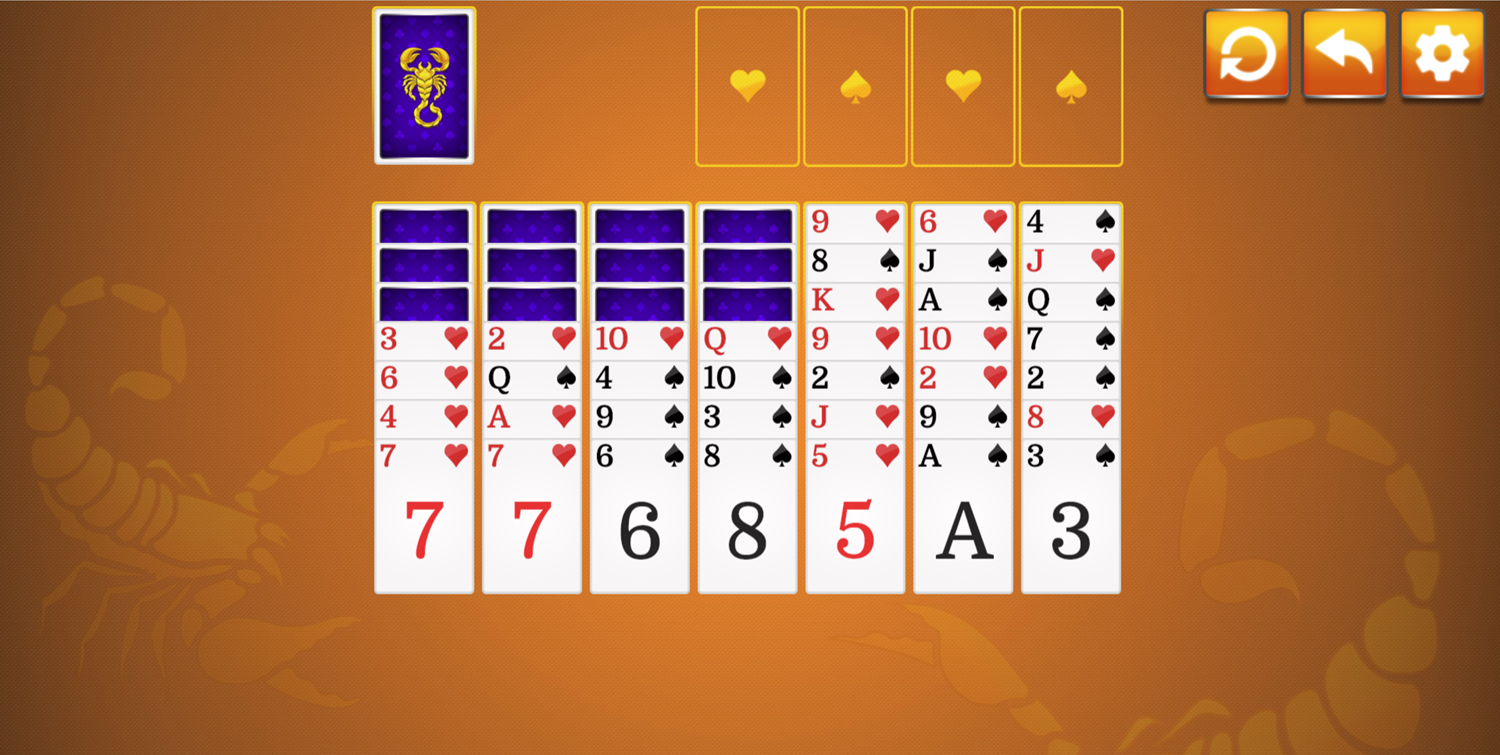 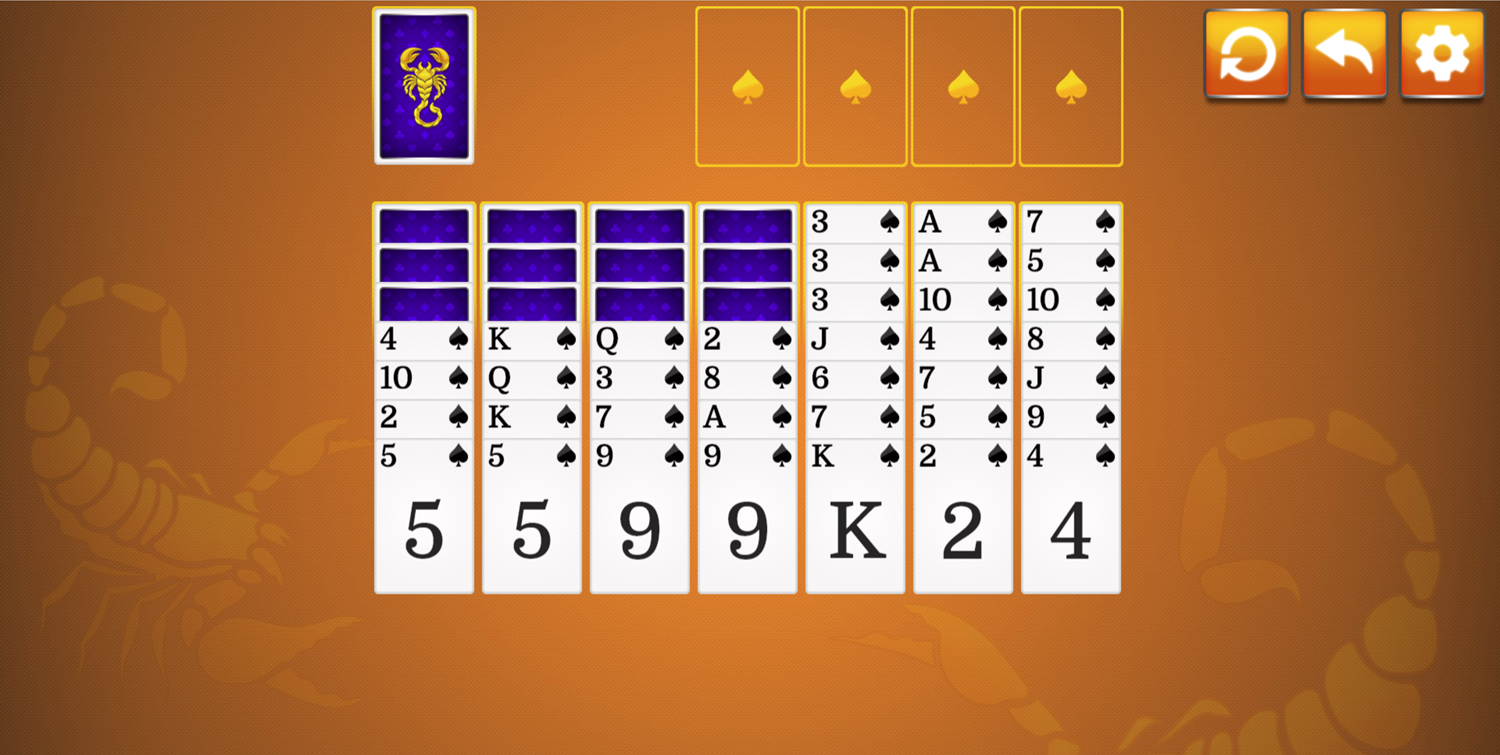 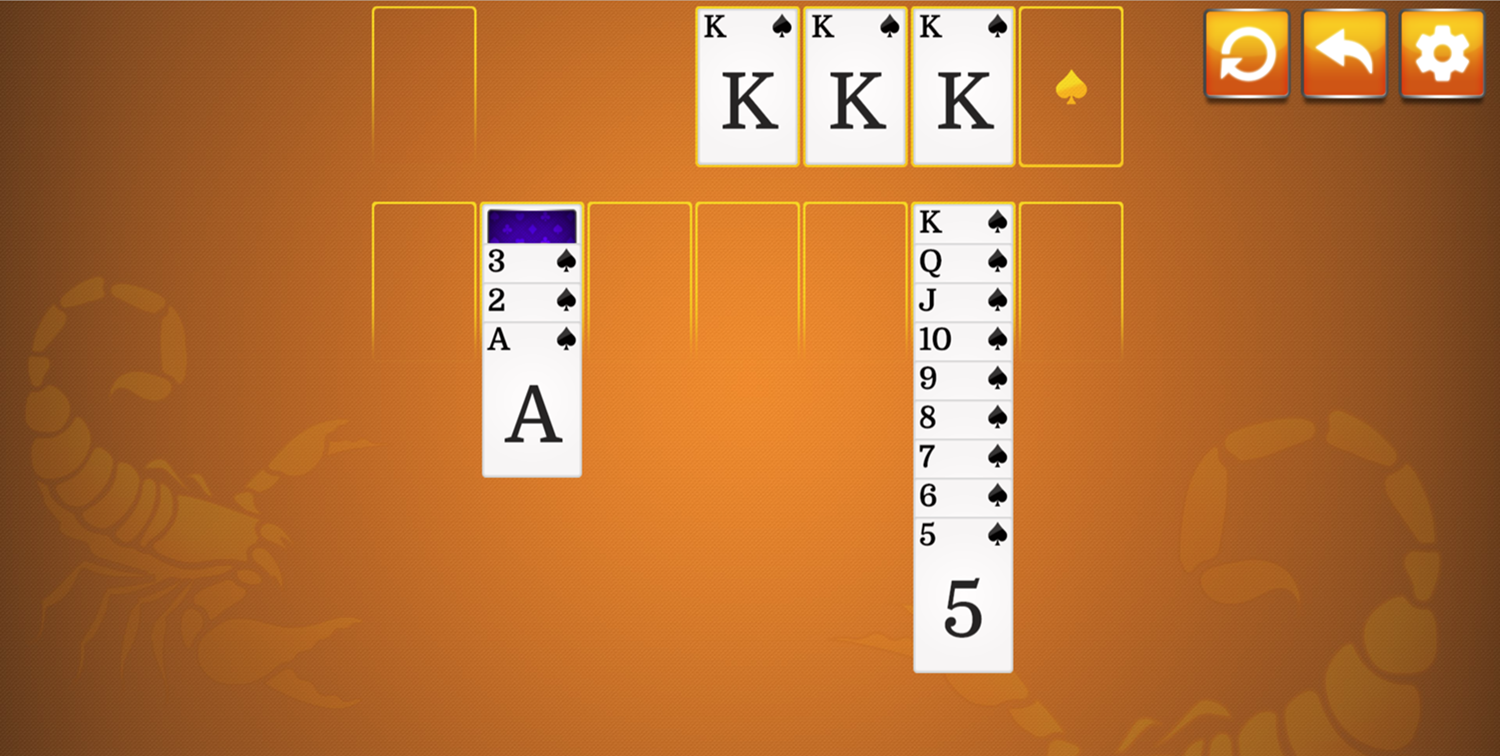 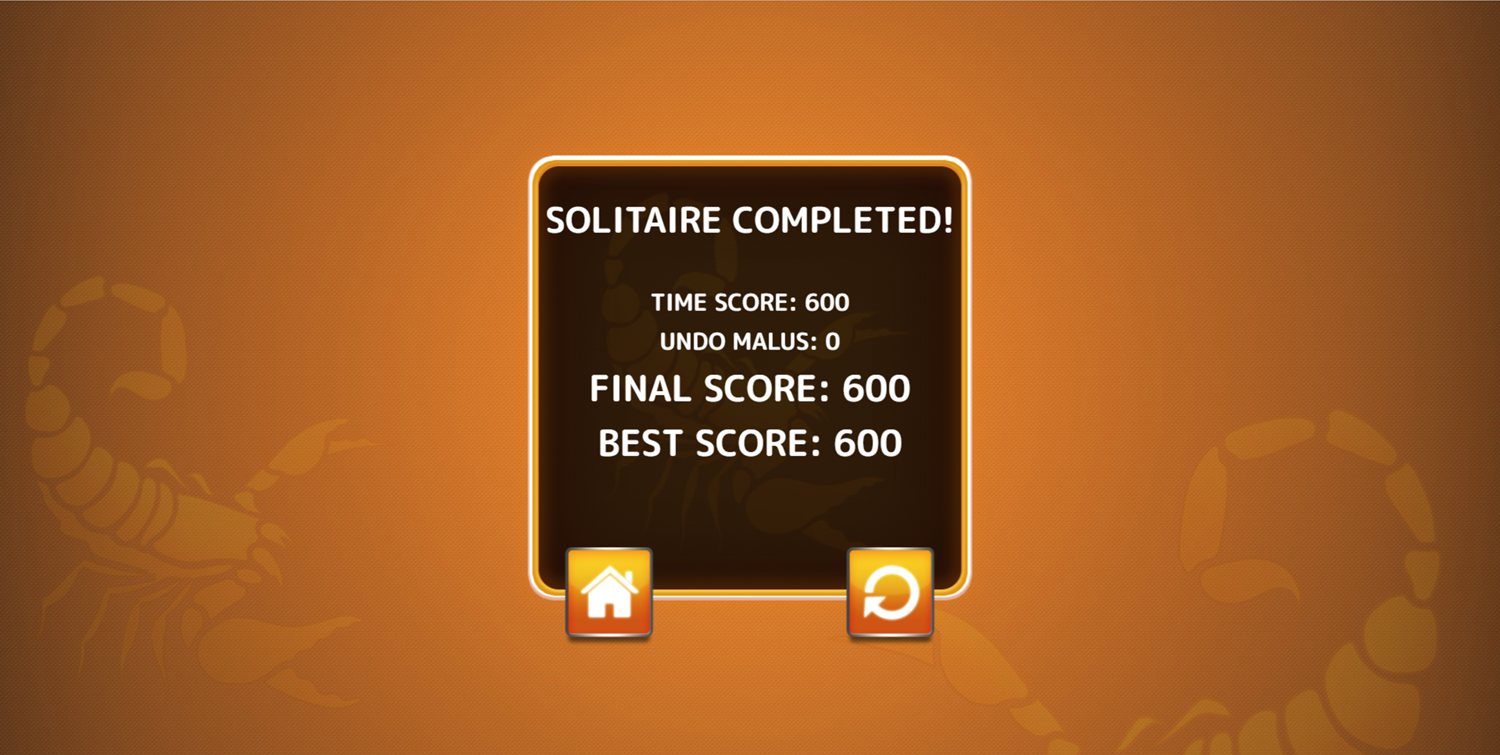