Hail Caesar! We who are about to learn, salute you!

Good. Now that you’re here, the architect needs your help. Assign Roman numerals to the parts to help him rebuild various structures that have fallen apart.

Children and parents can play this Roman numerals game by clicking in the window below.

Alternatively kids and adults can play this Roman numerals learning video game for free as a web application here.

Help the architect rebuild structures by translating numbers from Hindu-Arabic to Roman.

Like This Game? Review This Roman Numbers Learning Game for Young Girls & Boys 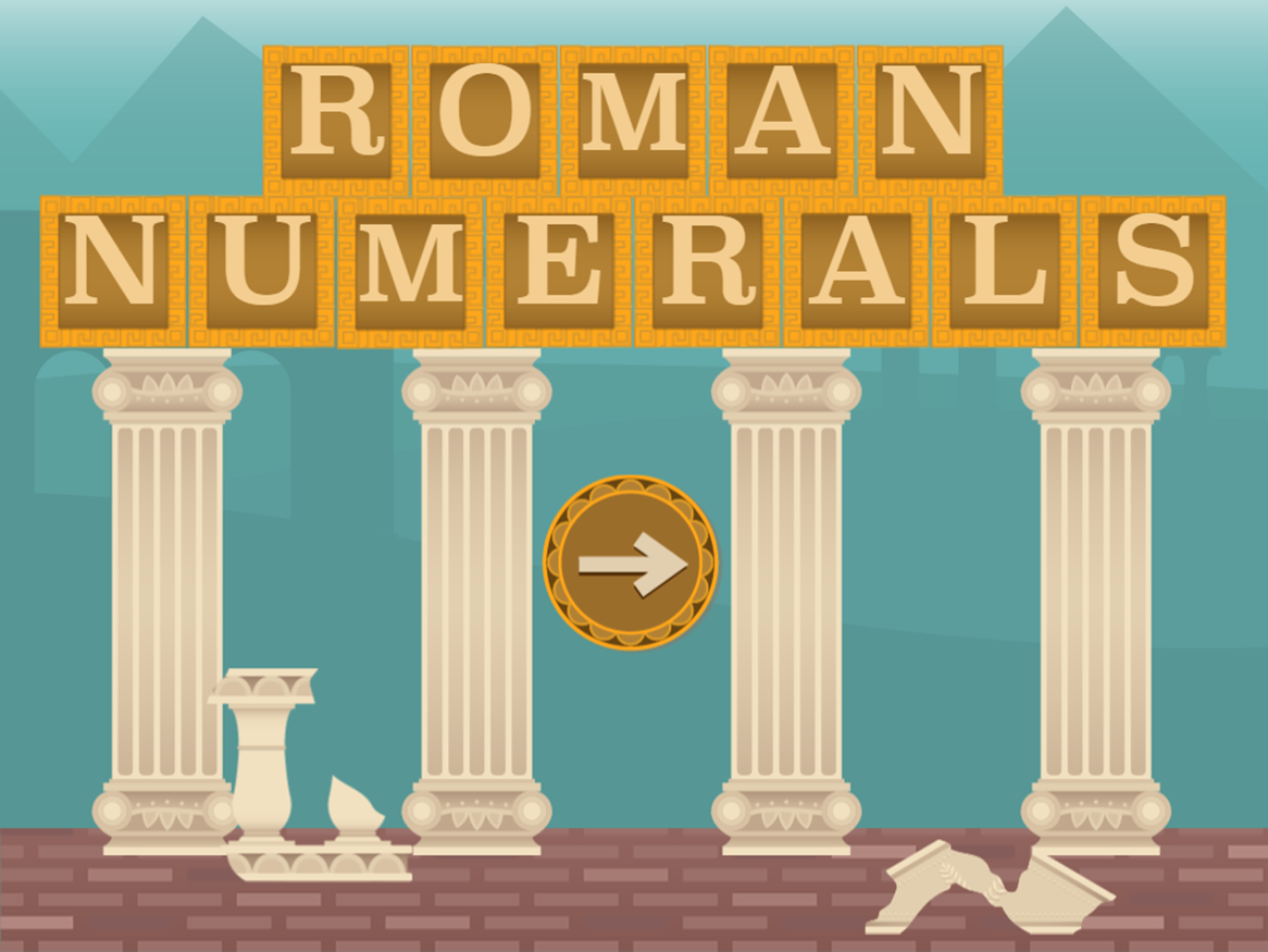 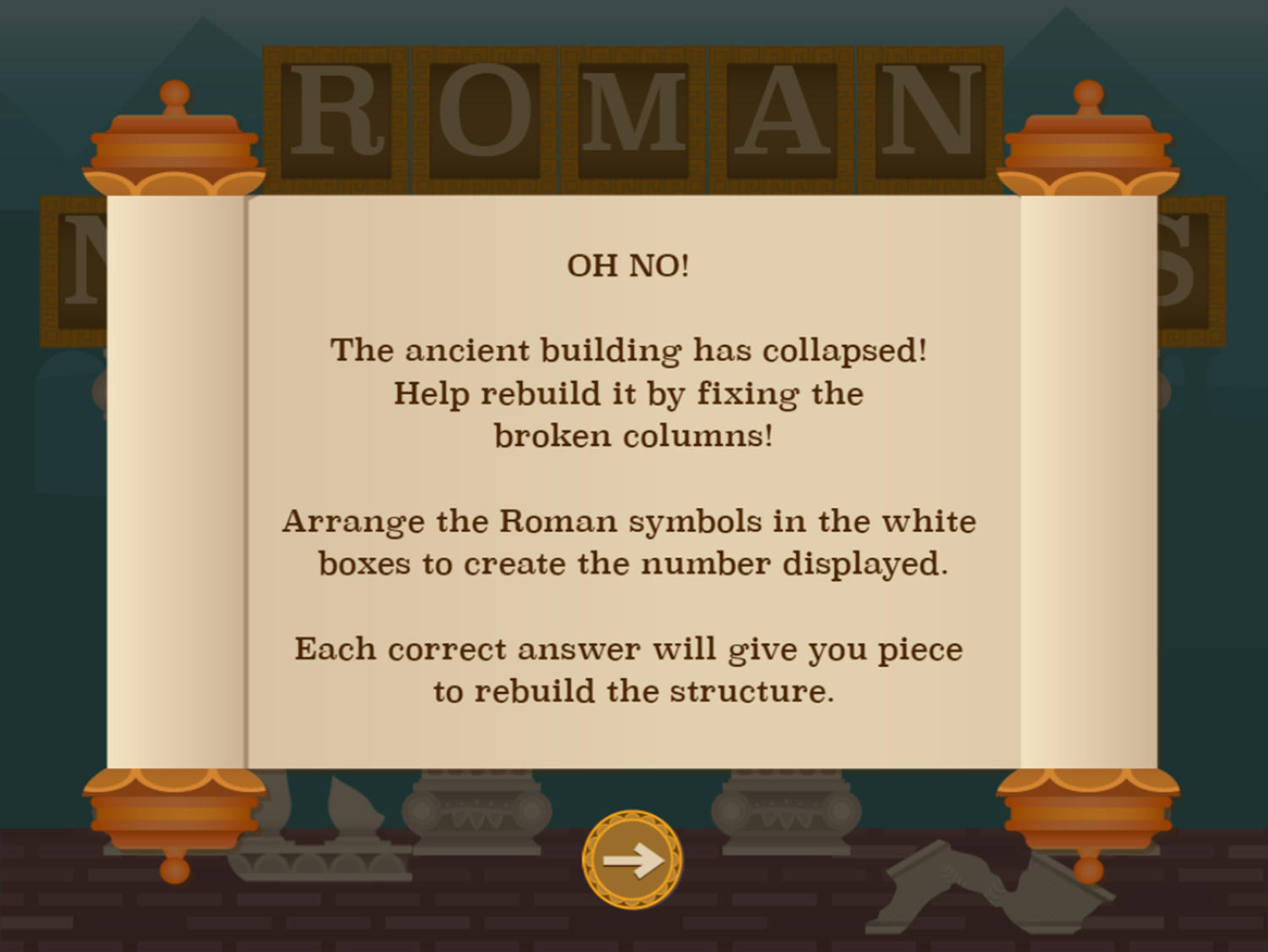 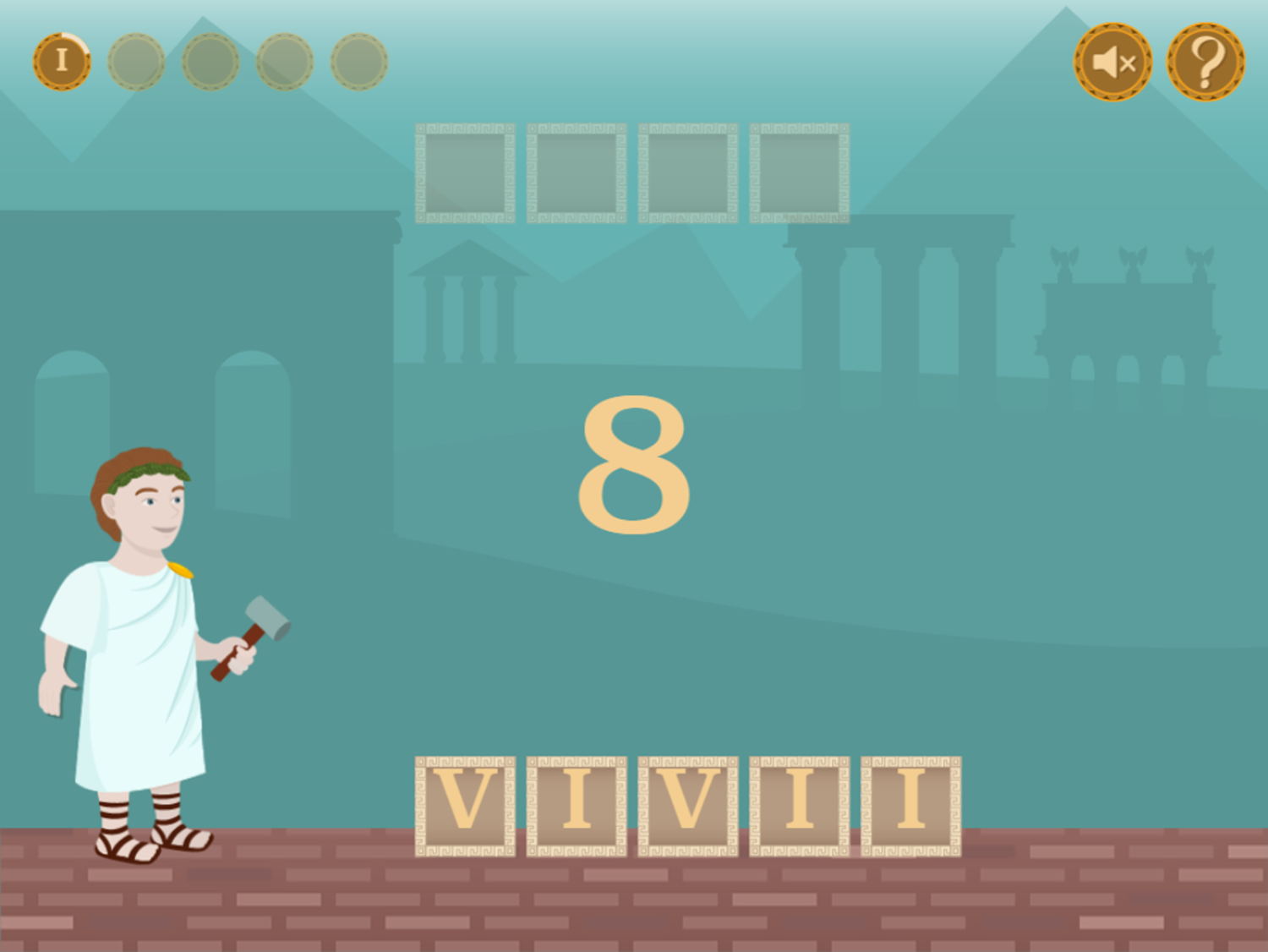 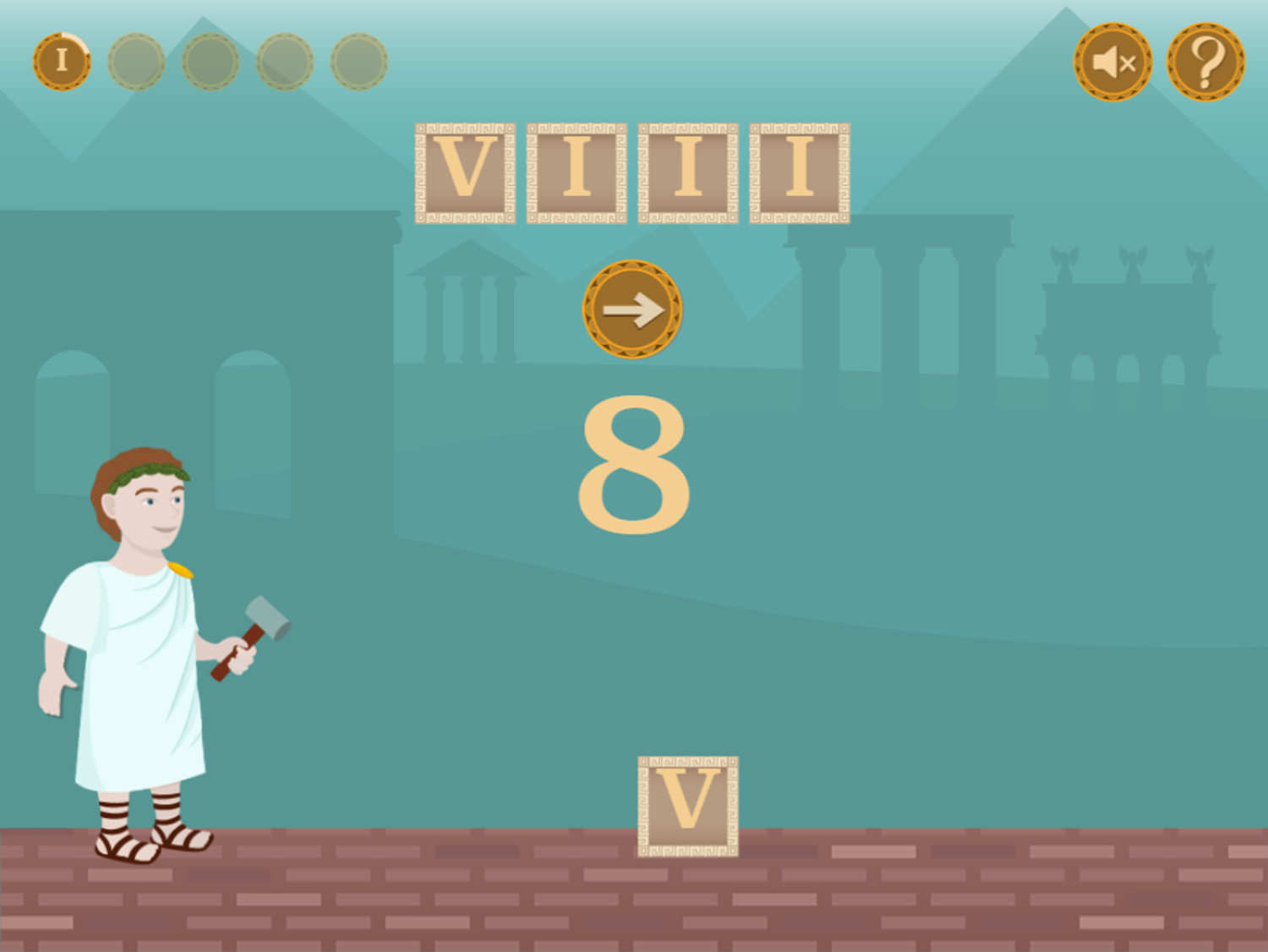 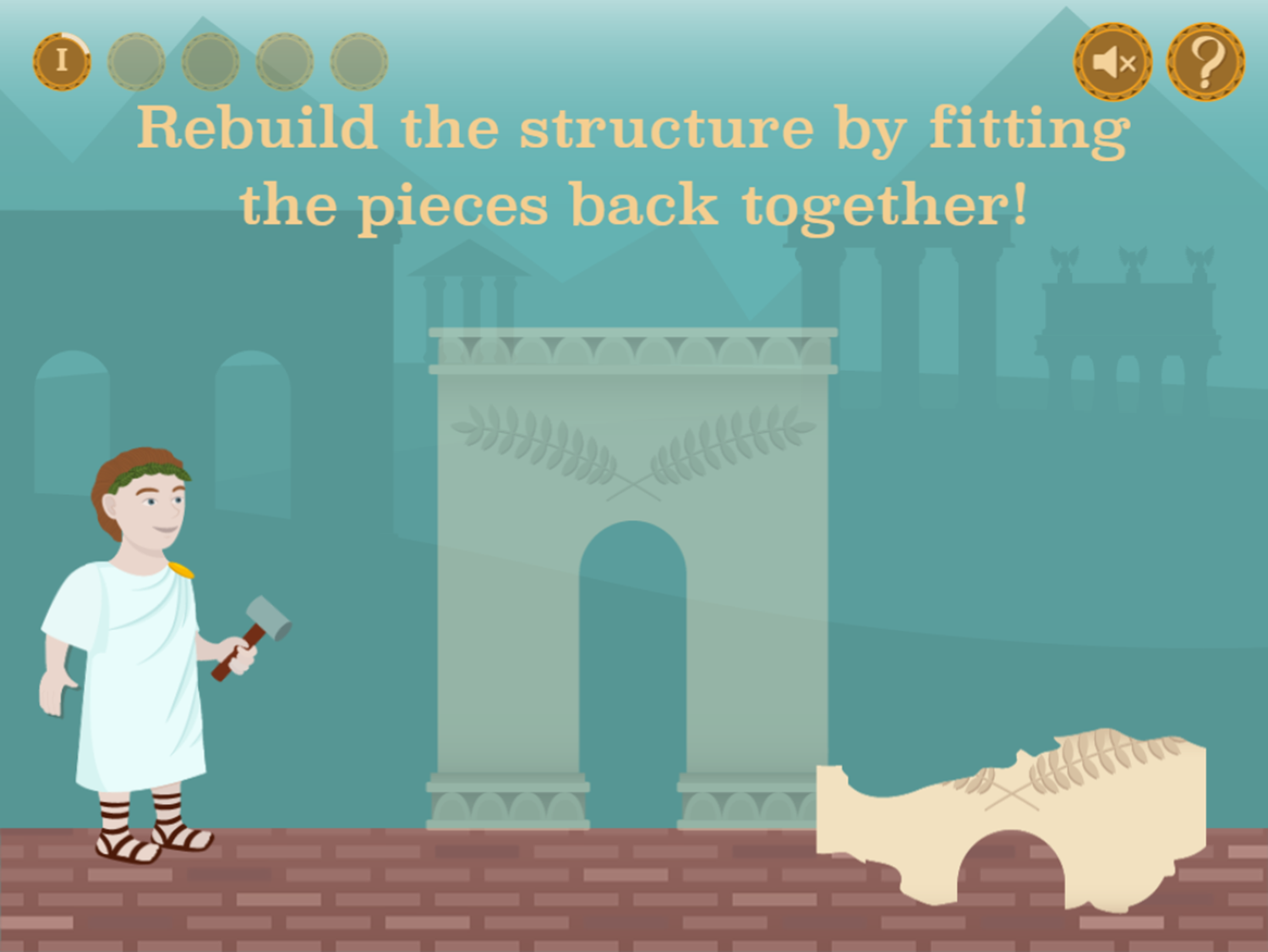 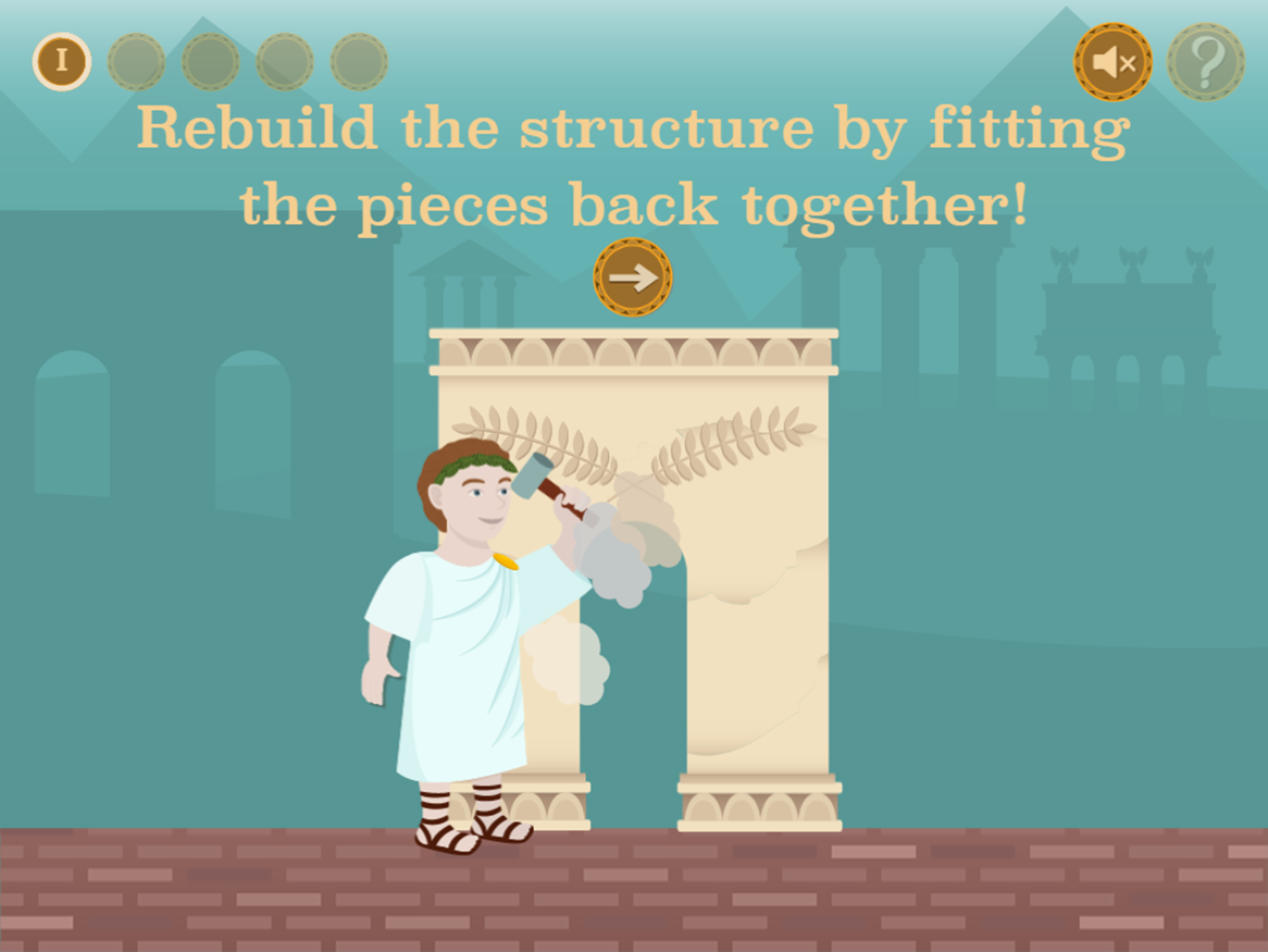 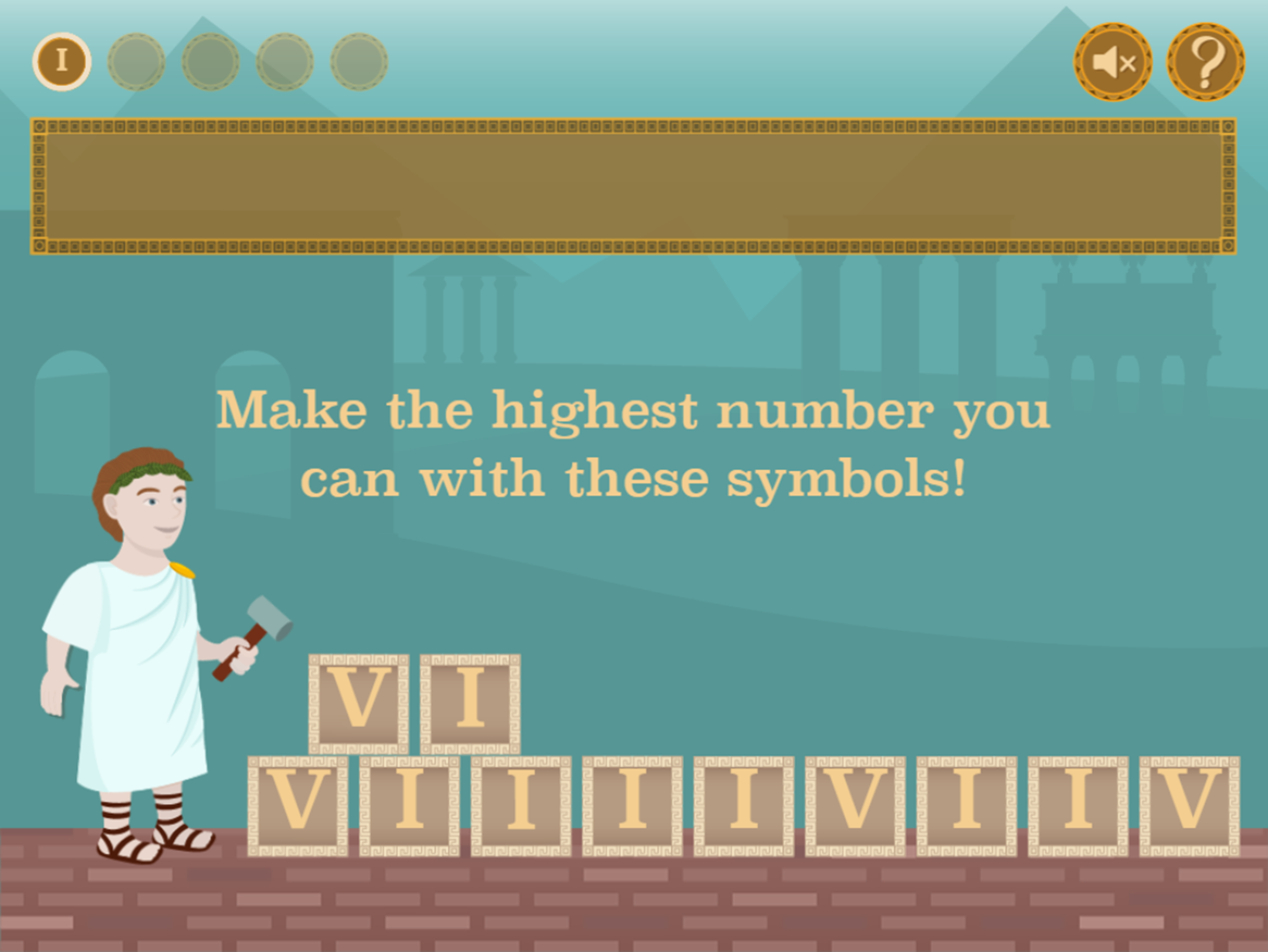 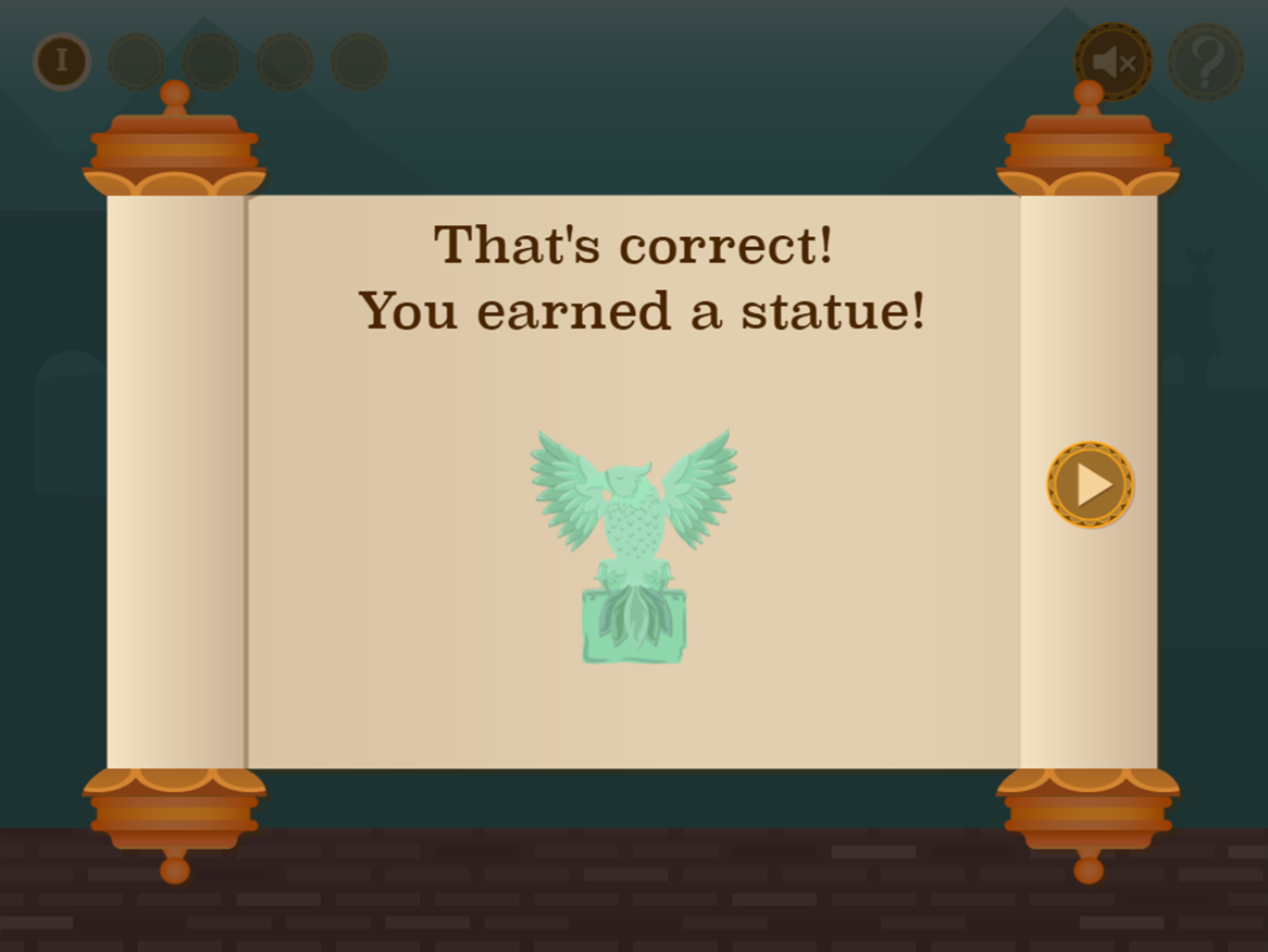 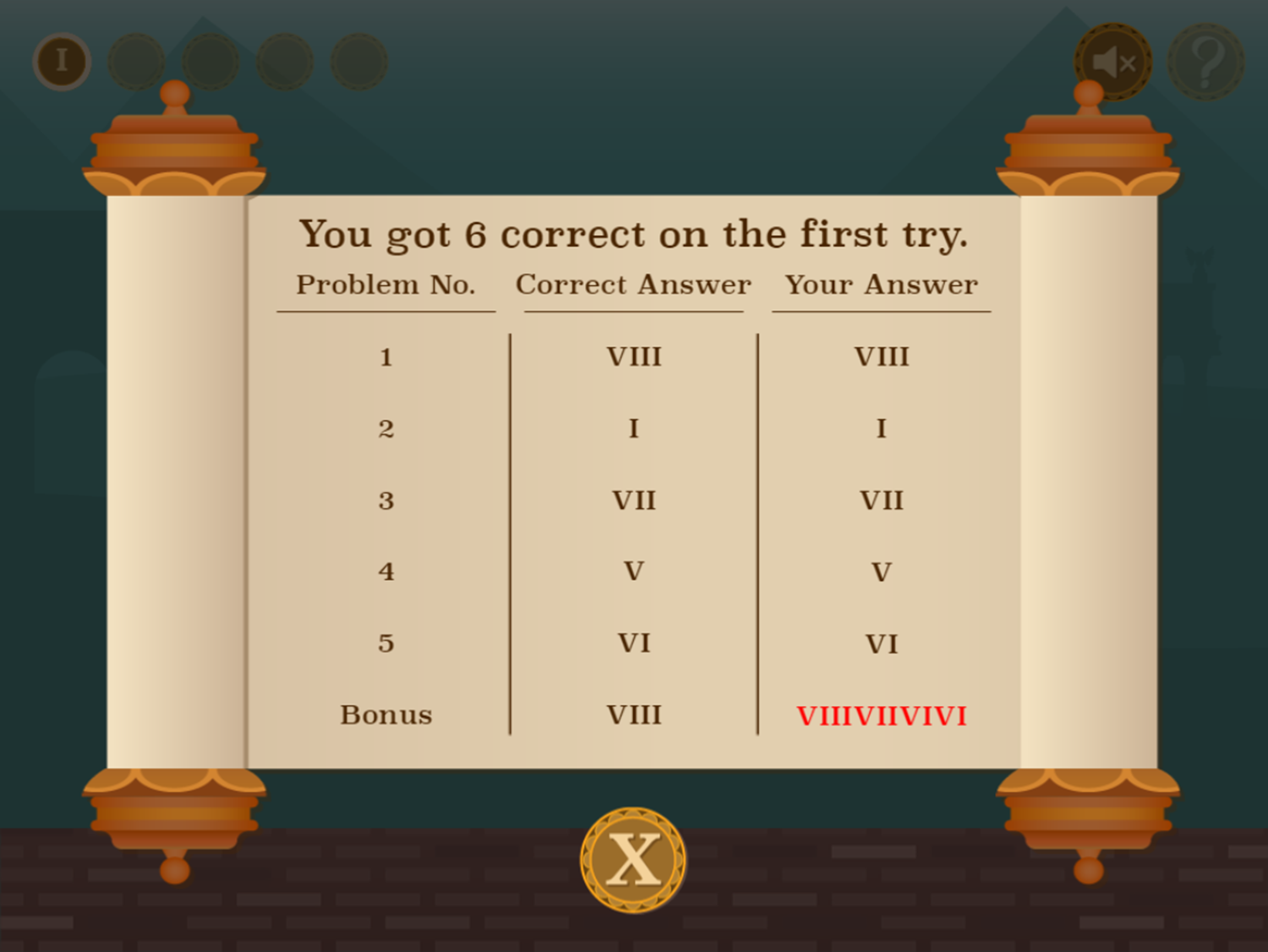