This is a casual driving game with three lanes in it. Avoid other drivers while collecting coins and staying fueled.

Children and parents can play this driving game by clicking in the window below.

Alternatively kids and adults can play this coin collecting cruising video game for free as a web application here.

Move left and right to avoid other vehicles while picking up fuel to keep driving & coins to reach your level earnings goal.

Like This Game? Review This Driving Coin Collecting Game for Young Girls & Boys 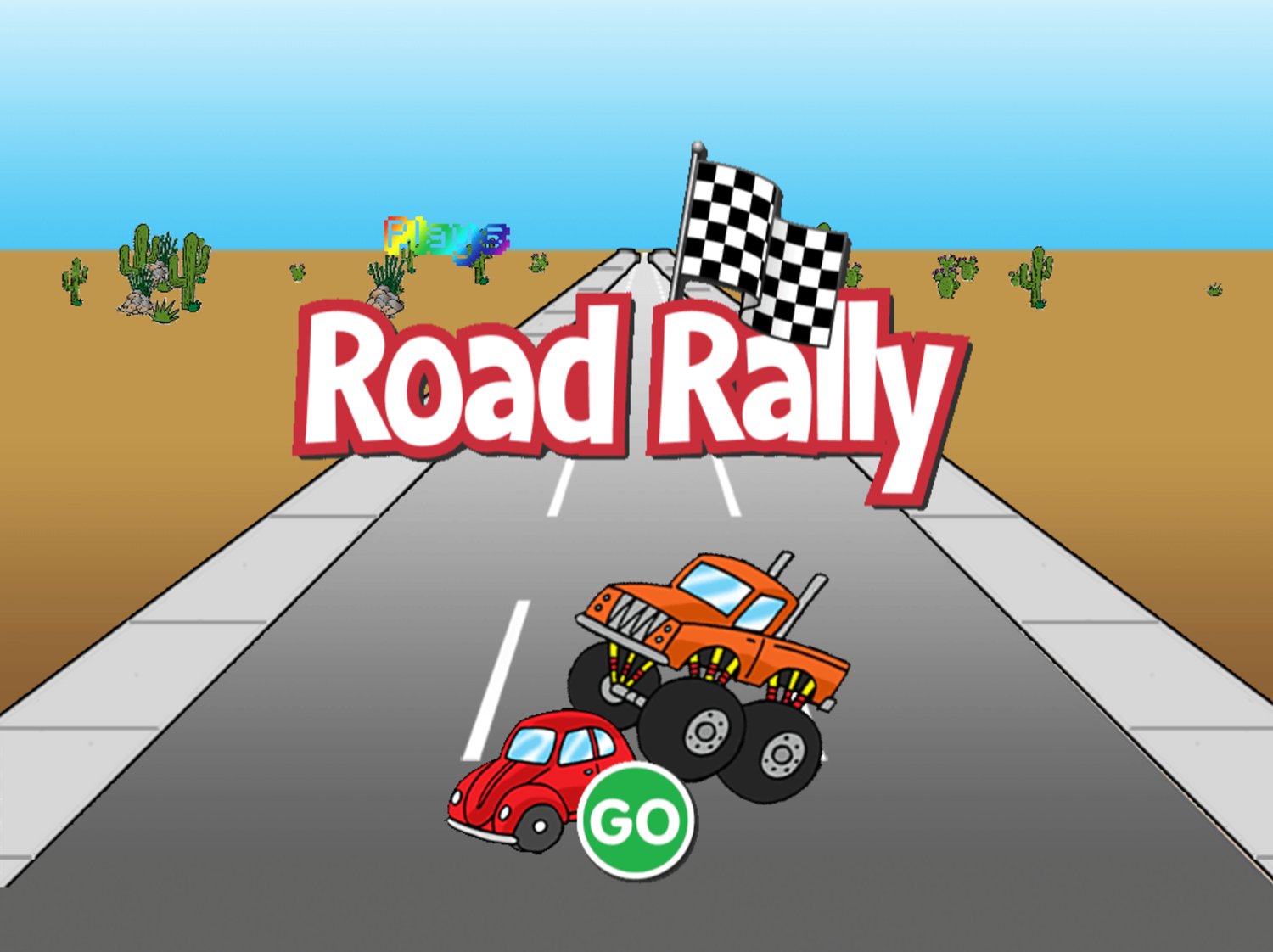 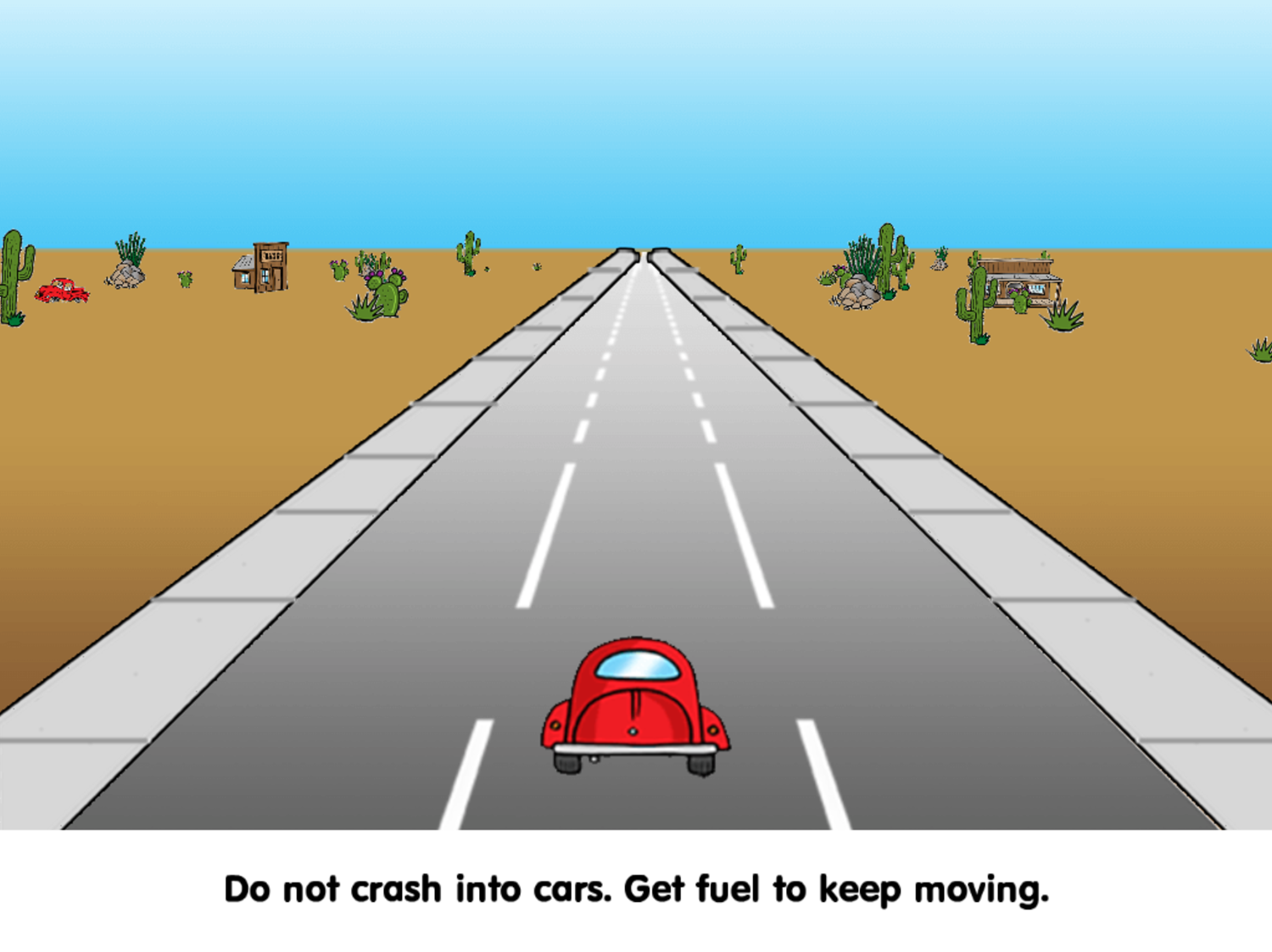 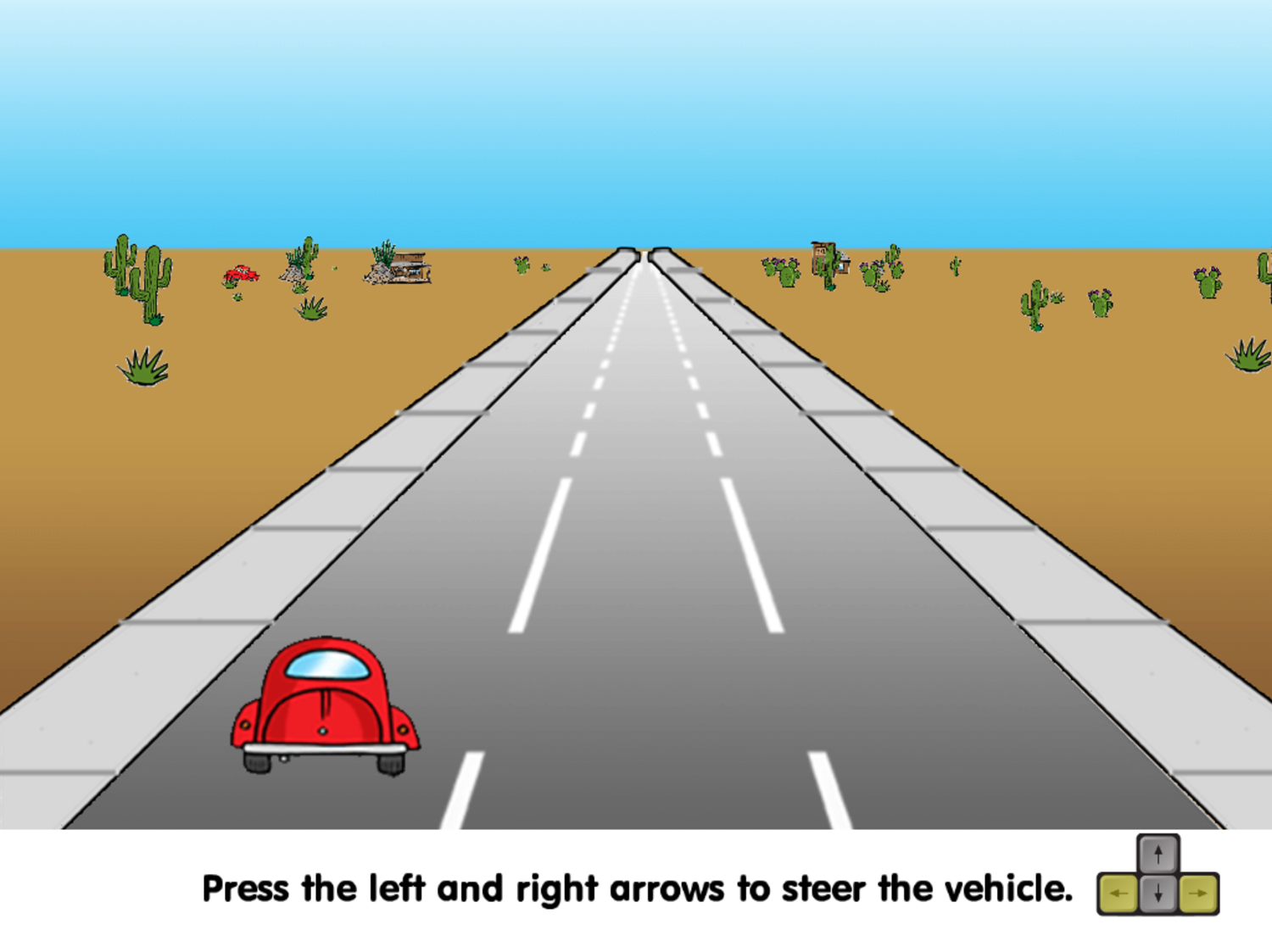 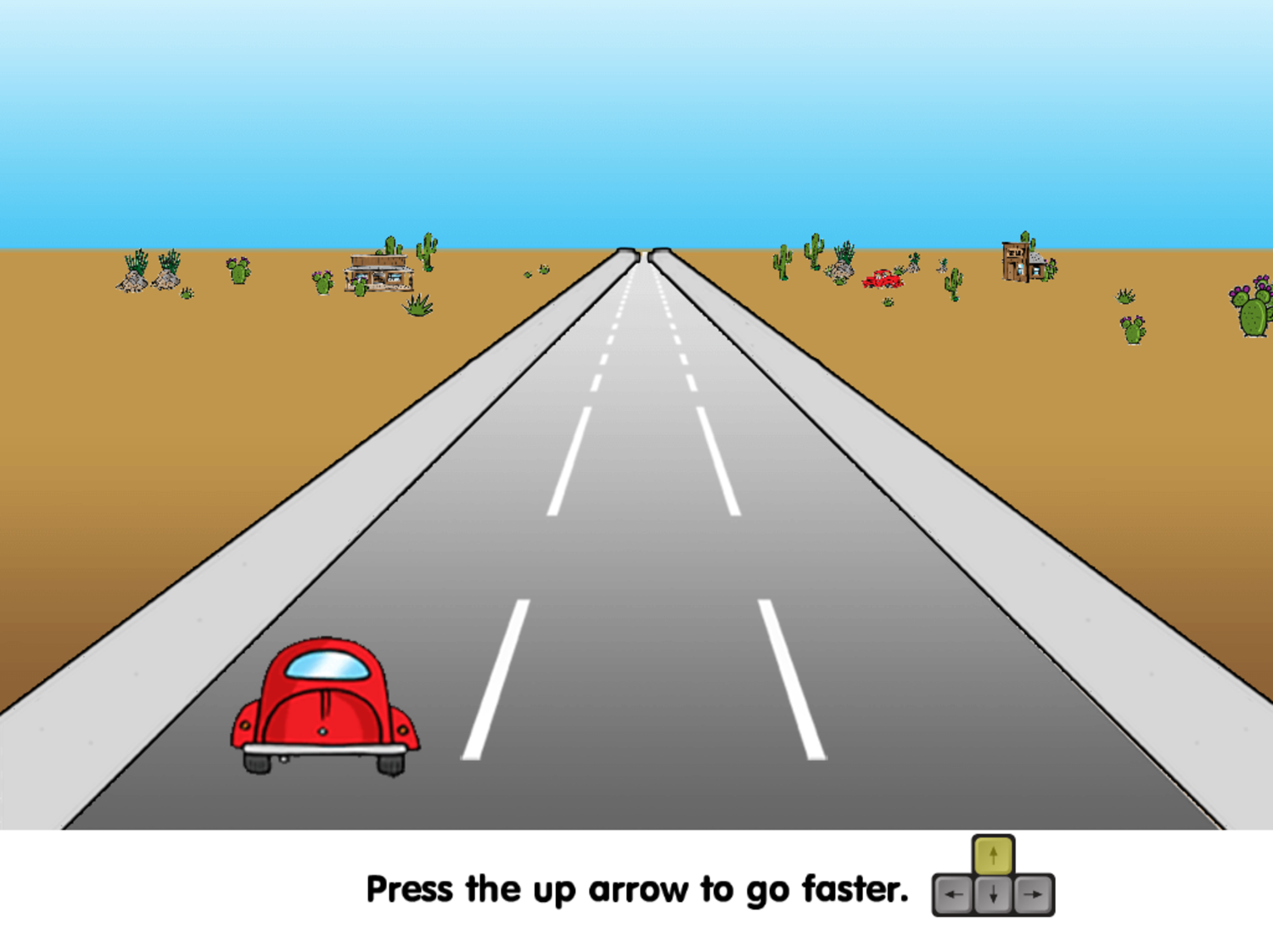 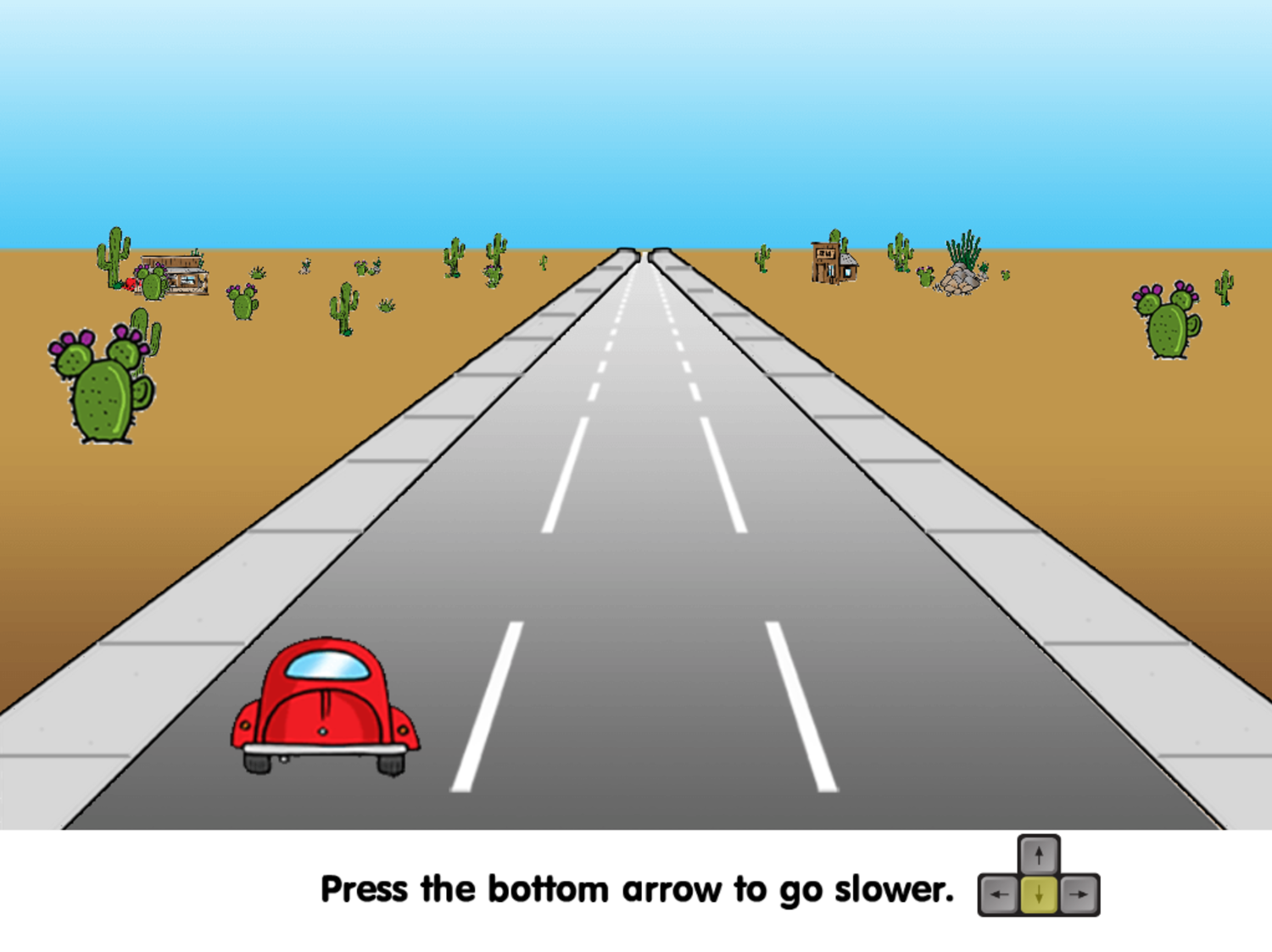 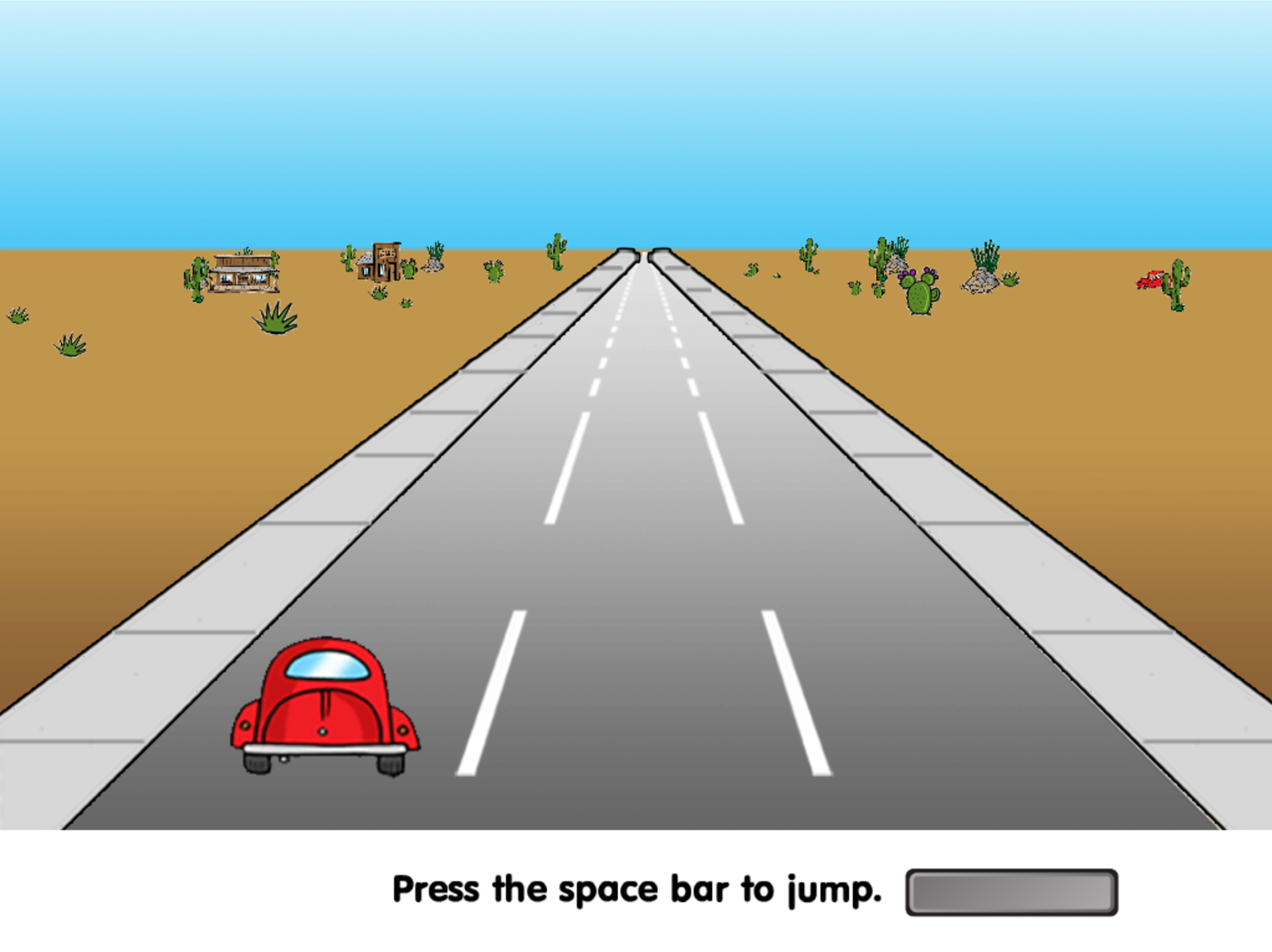 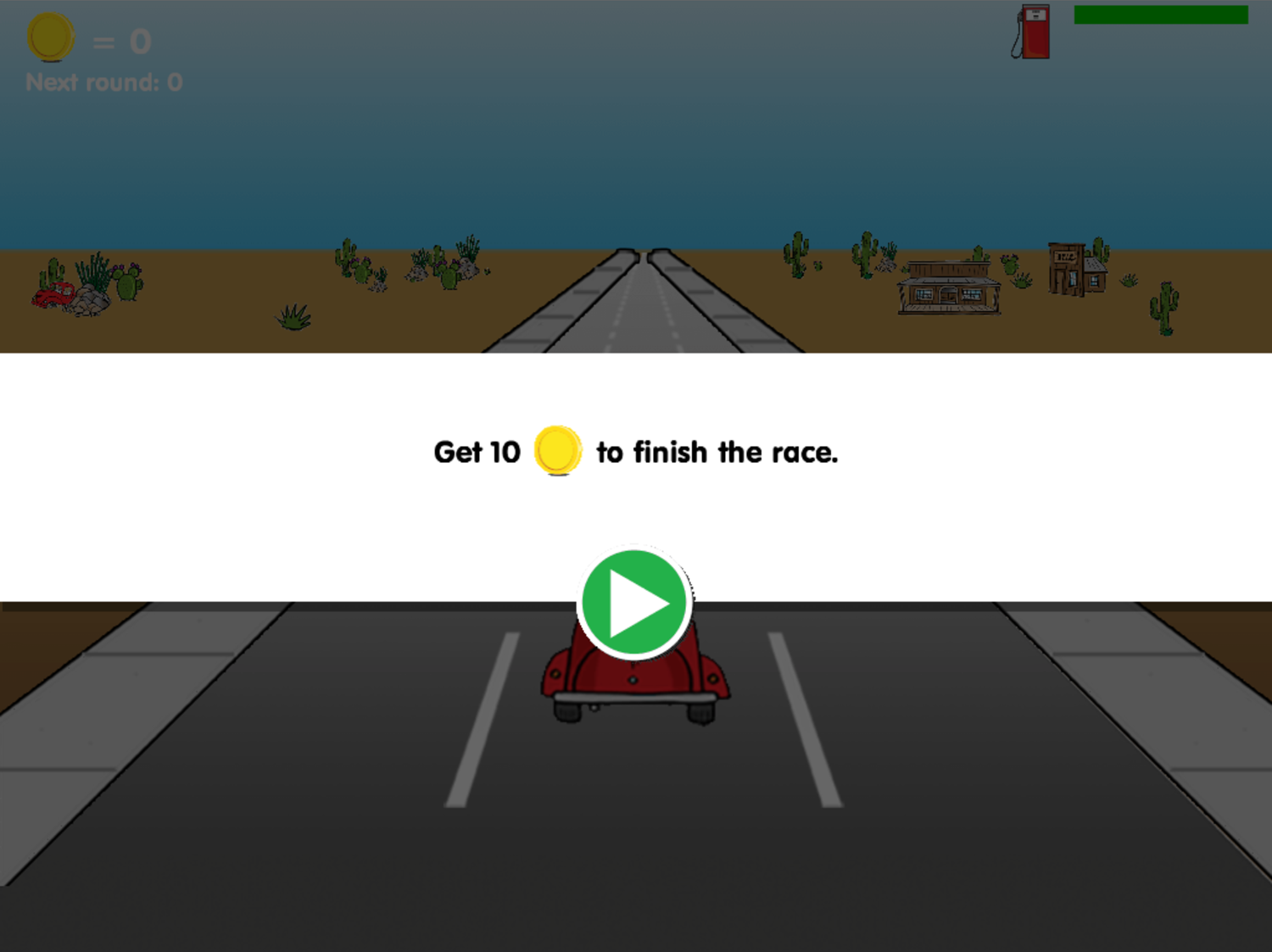 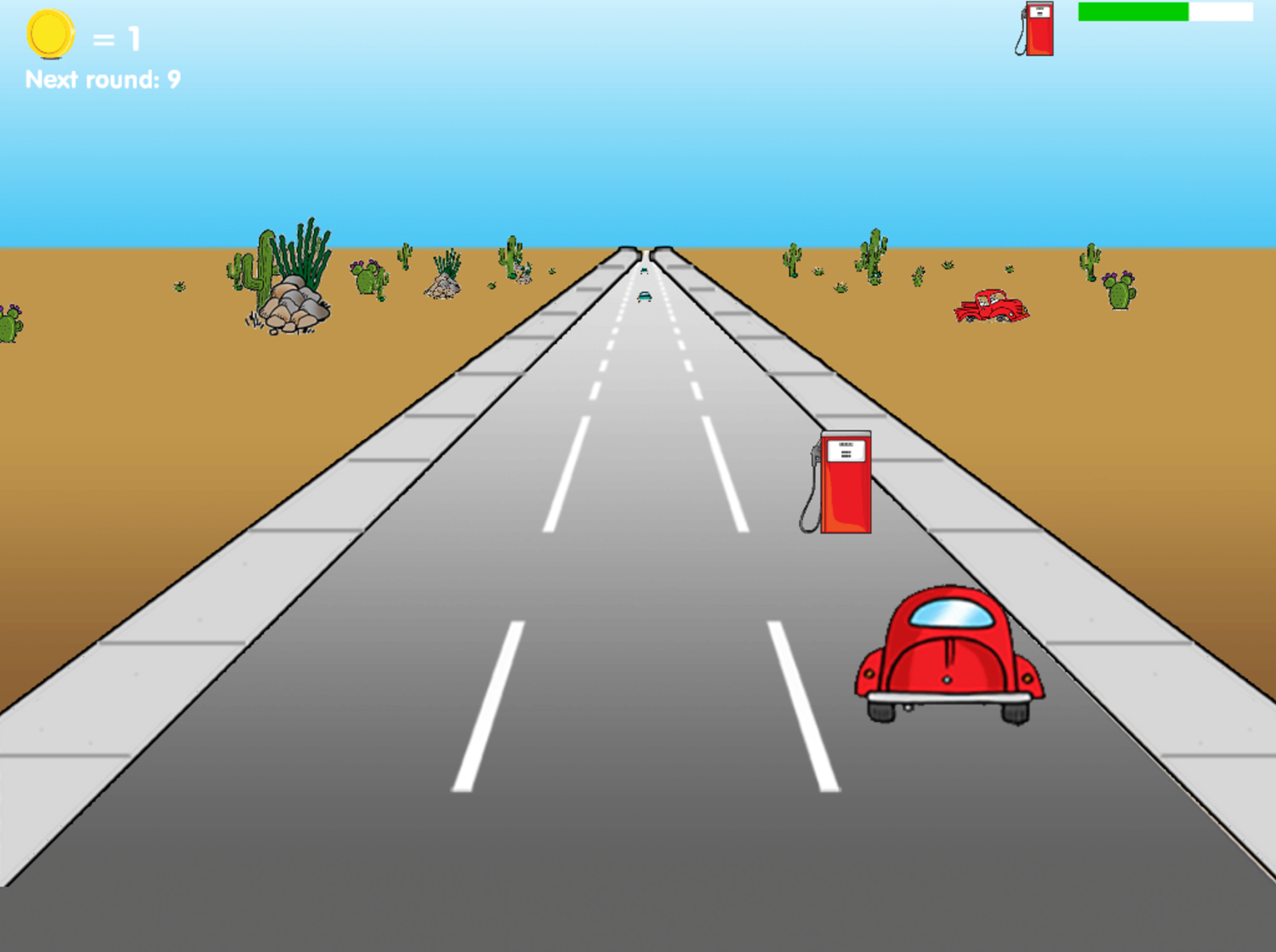 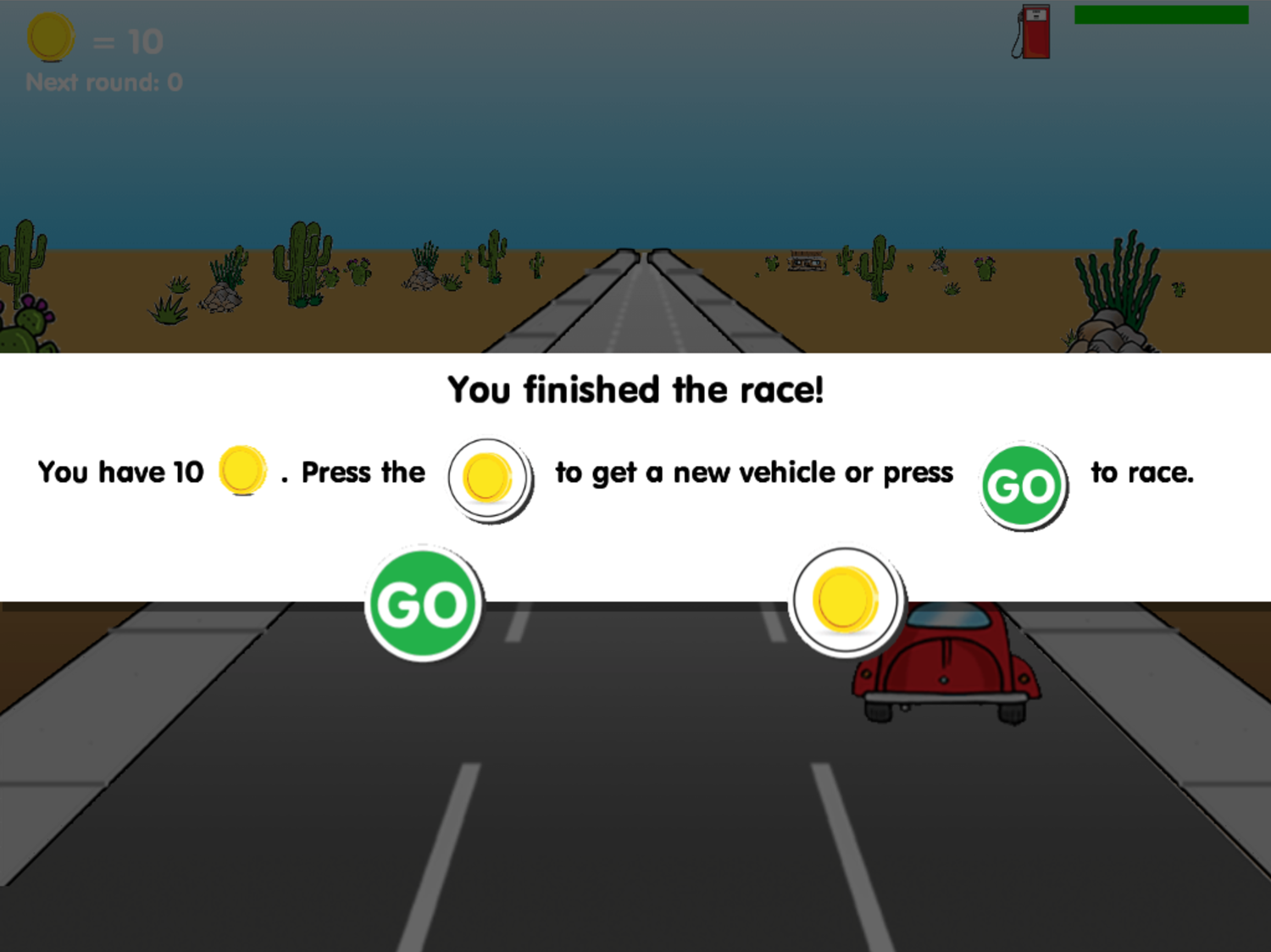 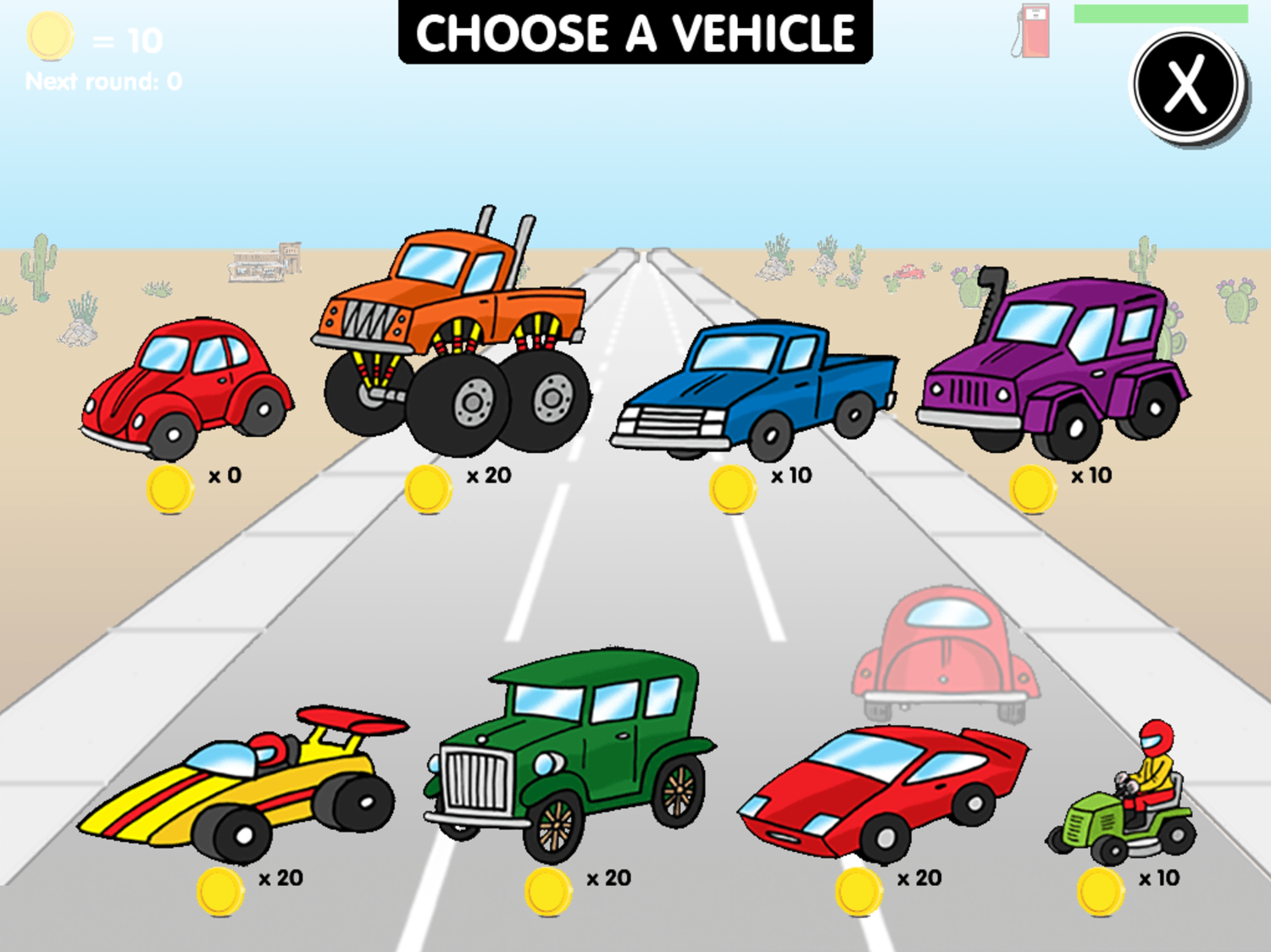 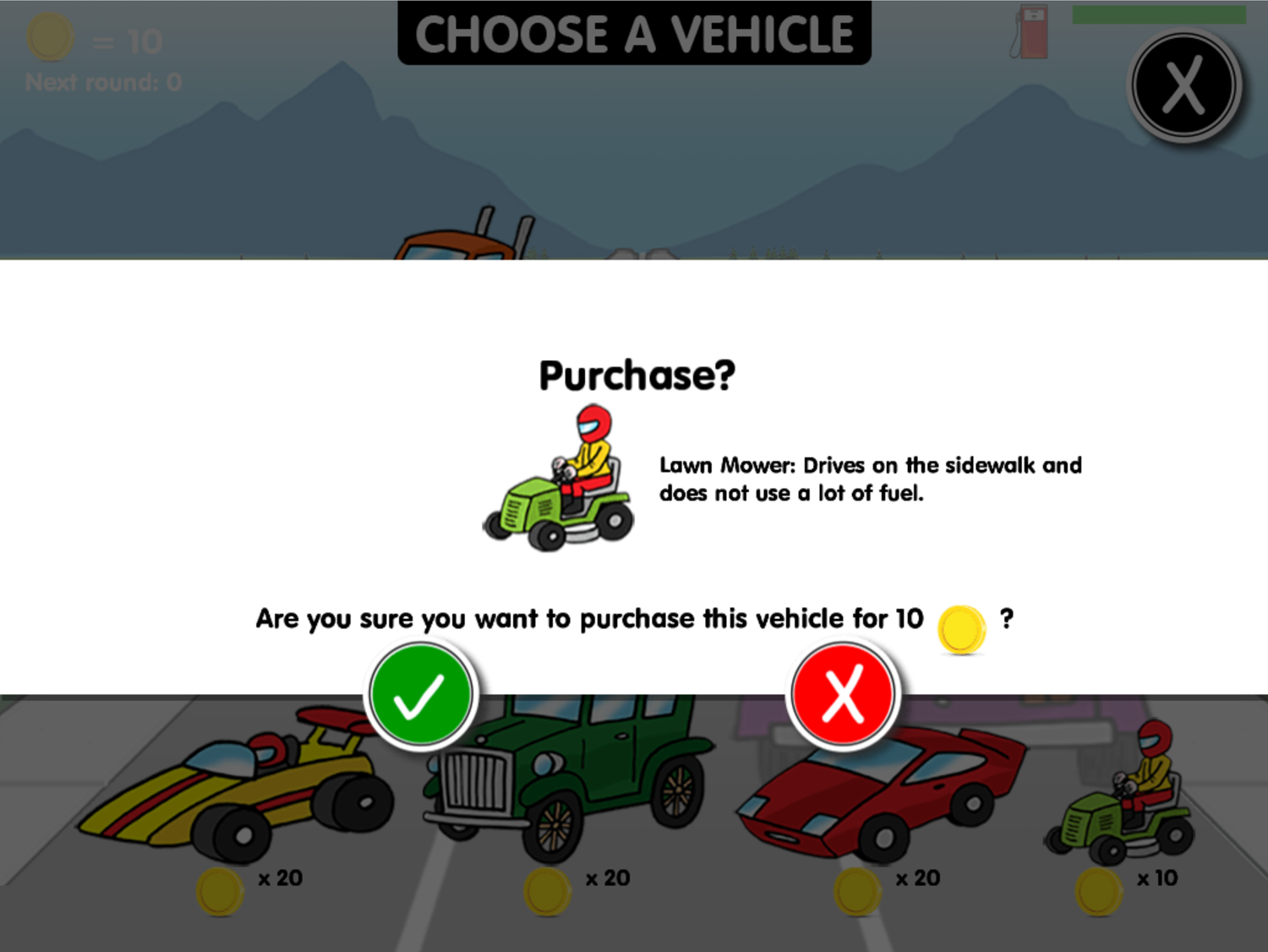 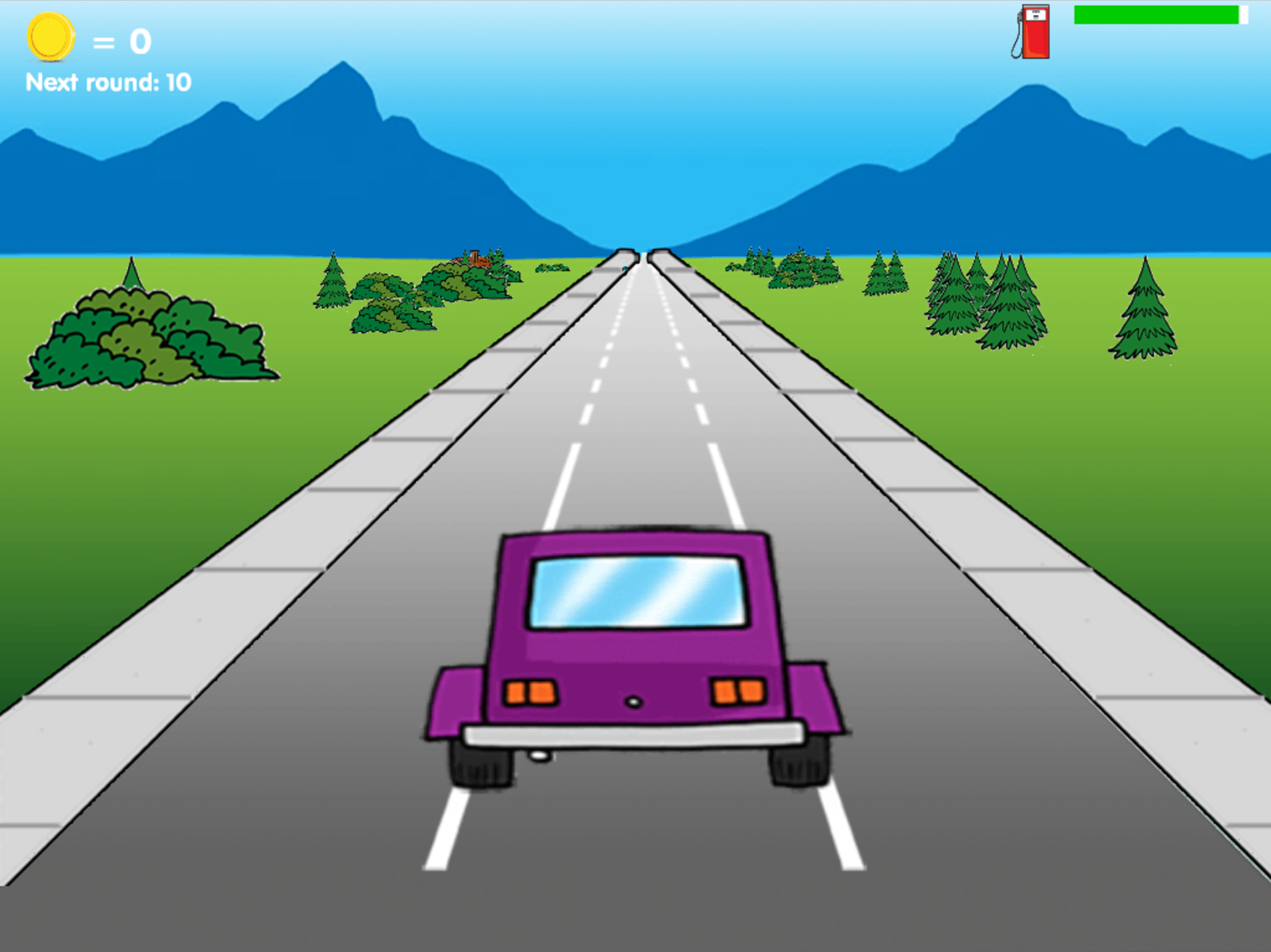 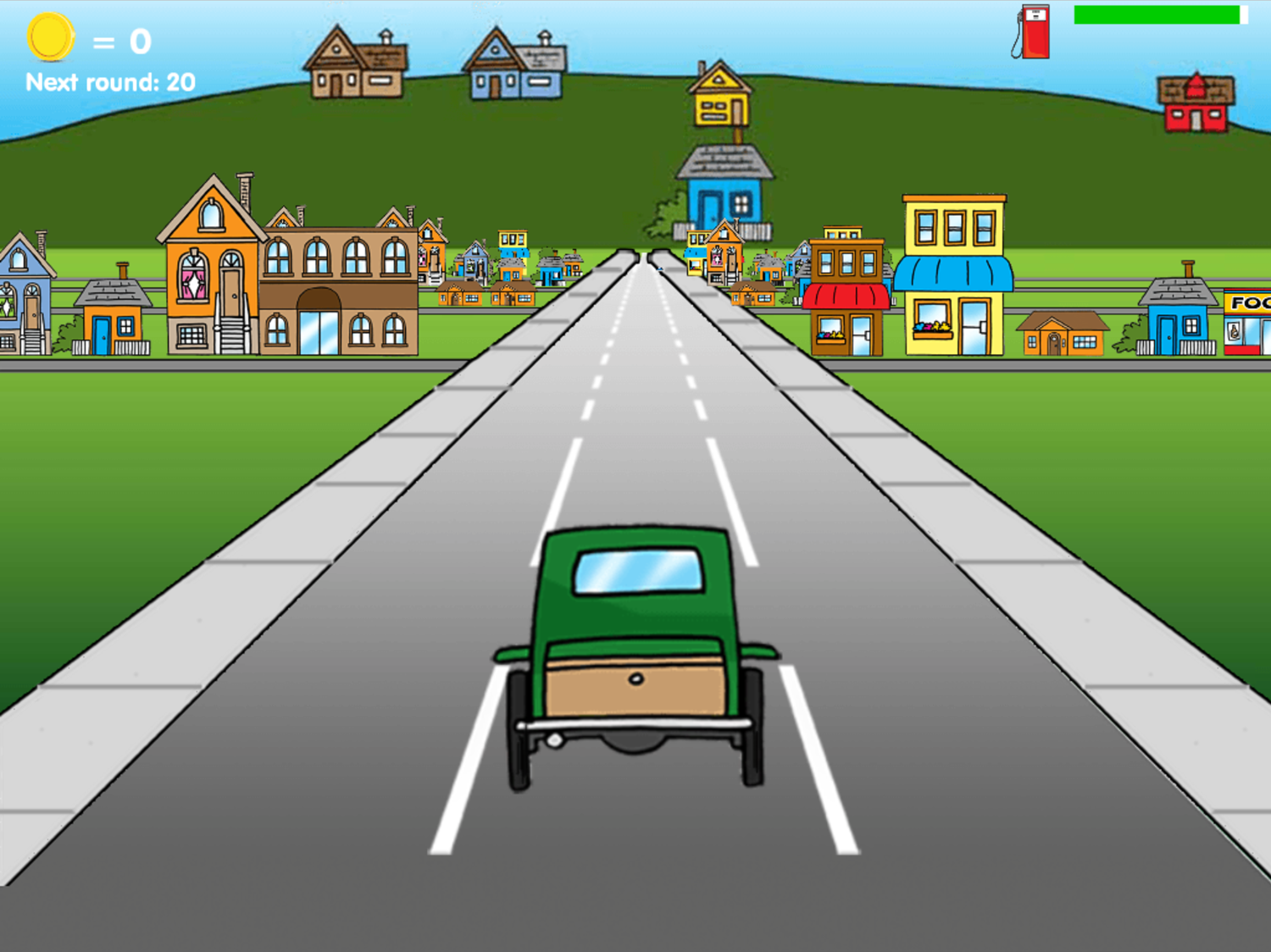 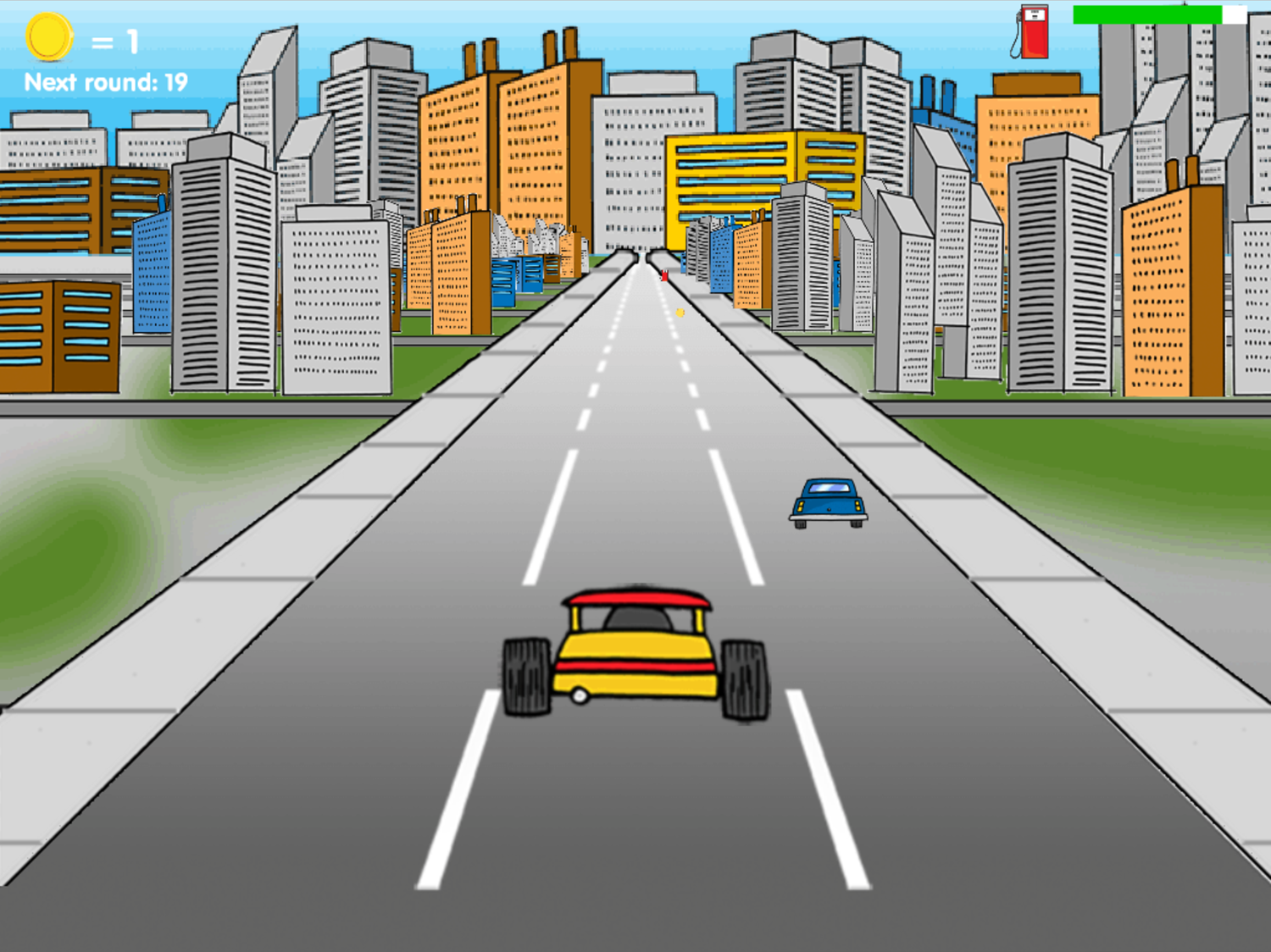 This game was published in these categories: Driving. You can visit any of them to select other fun games to play.