Drive down a 5-lane highway shooting just about everything in sight.

Children and parents can play this car driving shooter game by clicking in the window below.

Alternatively kids and adults can play this car shooting video game for free as a web application here.

Move left and right to shoot enemies and avoid obstacles. Collect cash to unlock other cars and buy upgrades. Use pickups to give yourself an advantage.

Like This Game? Review This Driving Shooting Video Game for Young Girls & Boys 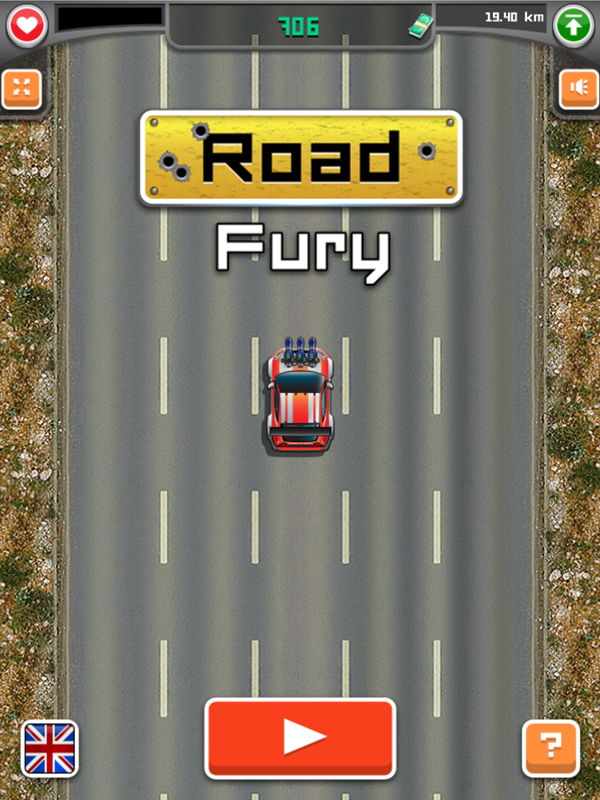 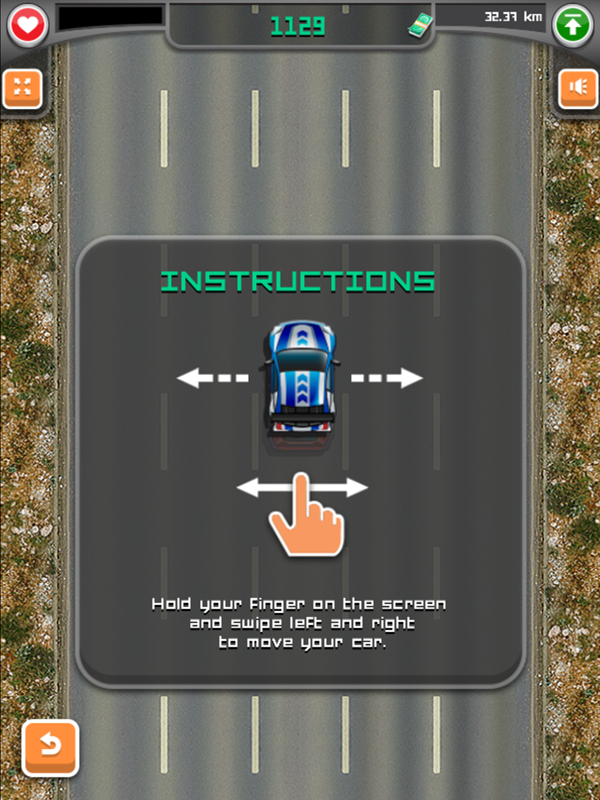 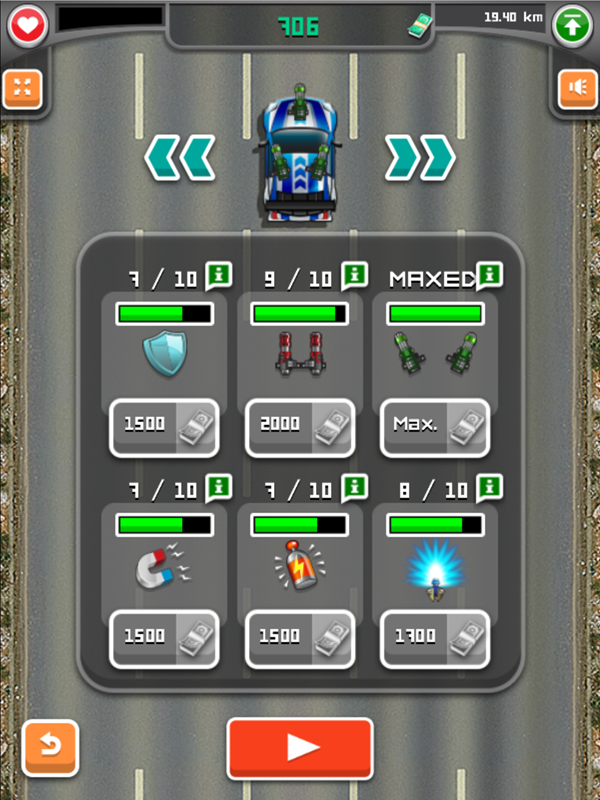 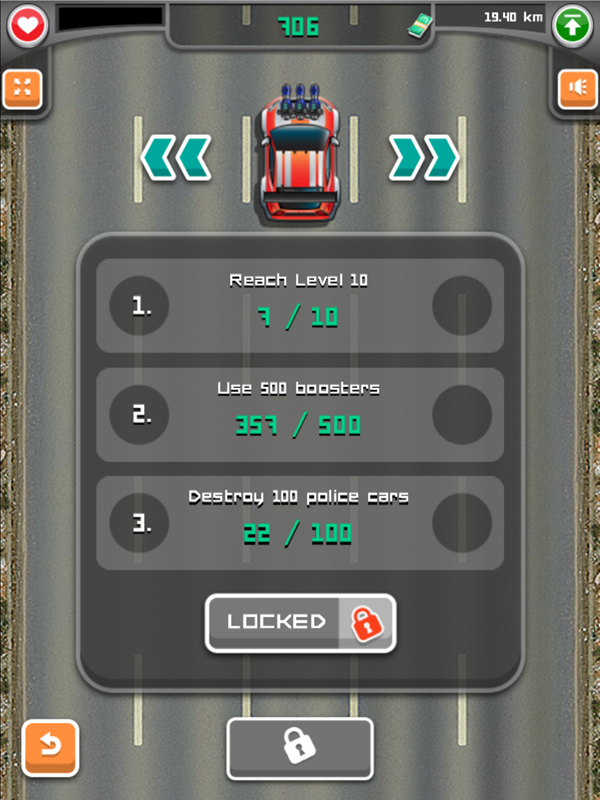 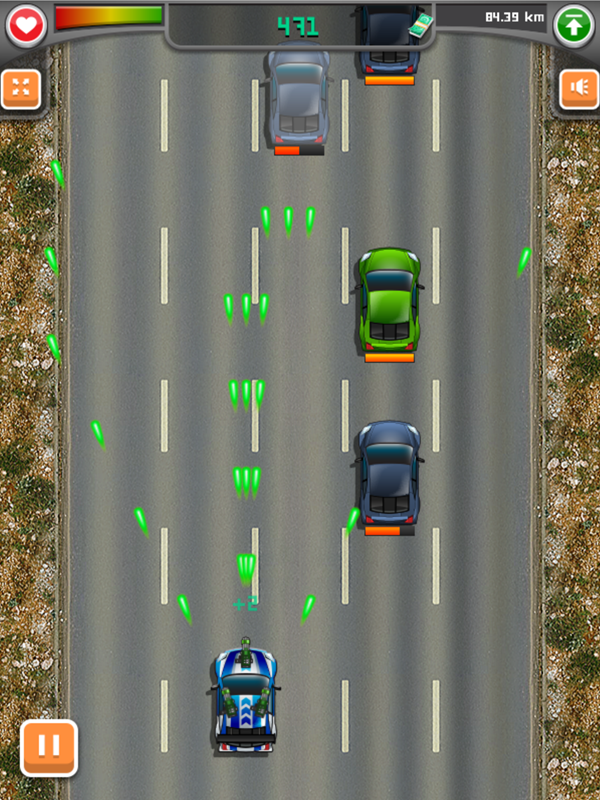 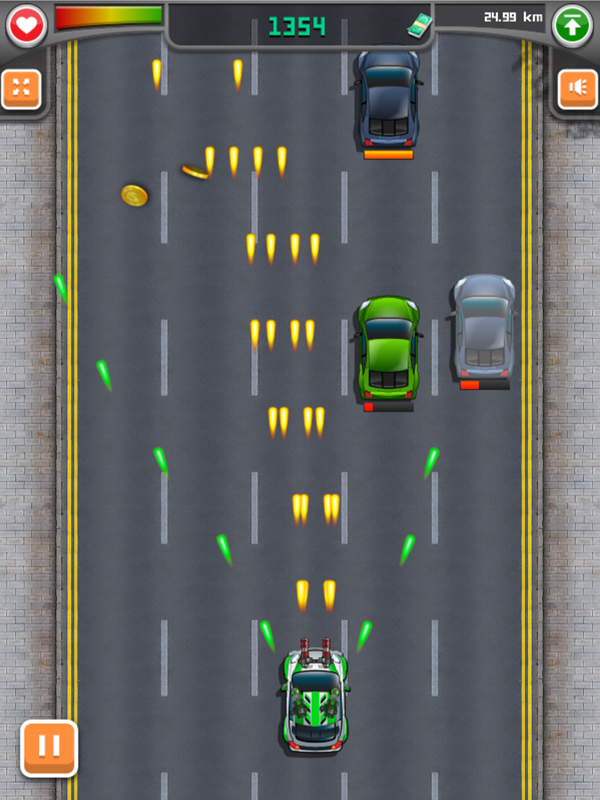 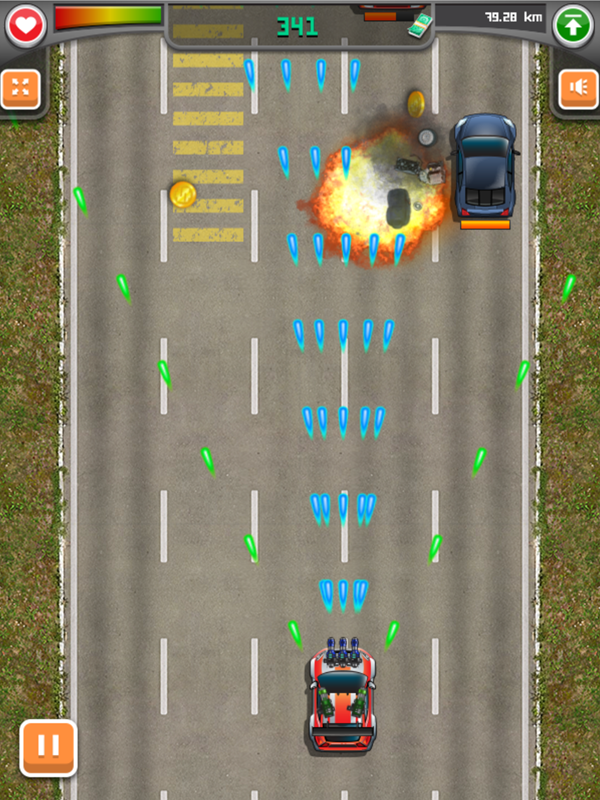 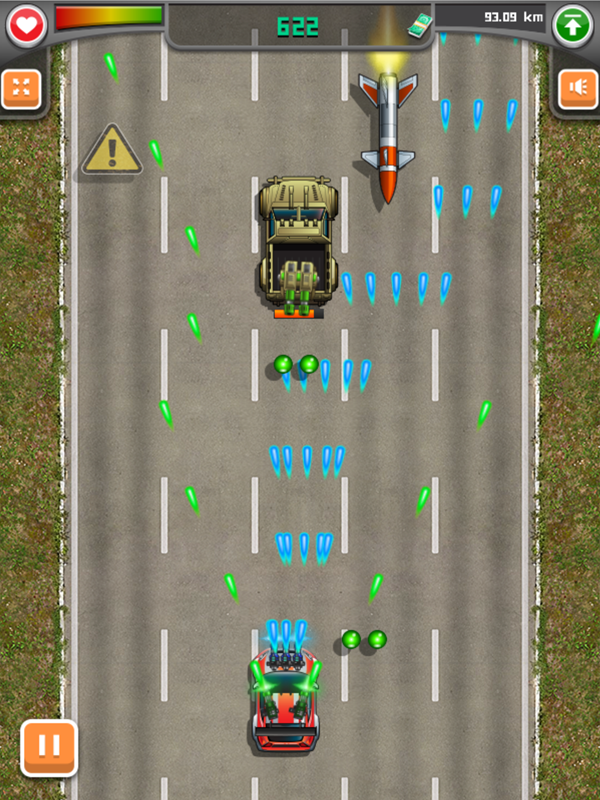 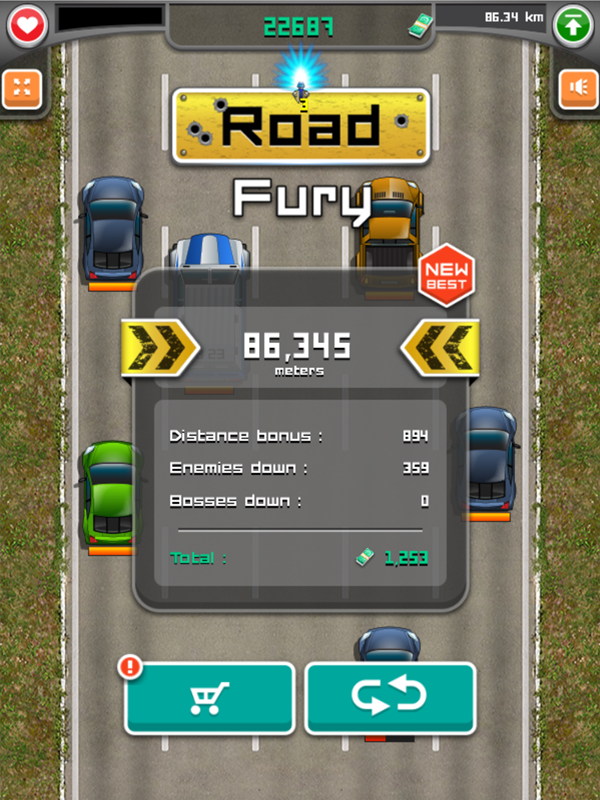 This game was published in these categories: Driving, Shooting. You can visit any of them to select other fun games to play.