This is a solitaire game where players try to add pairs of cards up to a value of 13, starting at the bottom of the pyramid and working their way up.

Children and parents can play this sum to 13 solitaire card game by clicking in the window below.

Alternatively kids and adults can play this virtual card deck game for free as a web application here.

How to Play Pyramid Solitaire

Click on Kings (valued at 13) and click on pairs of cards which sum up to 13 to try to remove all cards from the pyramid starting with the exposed cards in the bottom row.

Like This Game? Review This Online Pyramid Solitaire Card Game 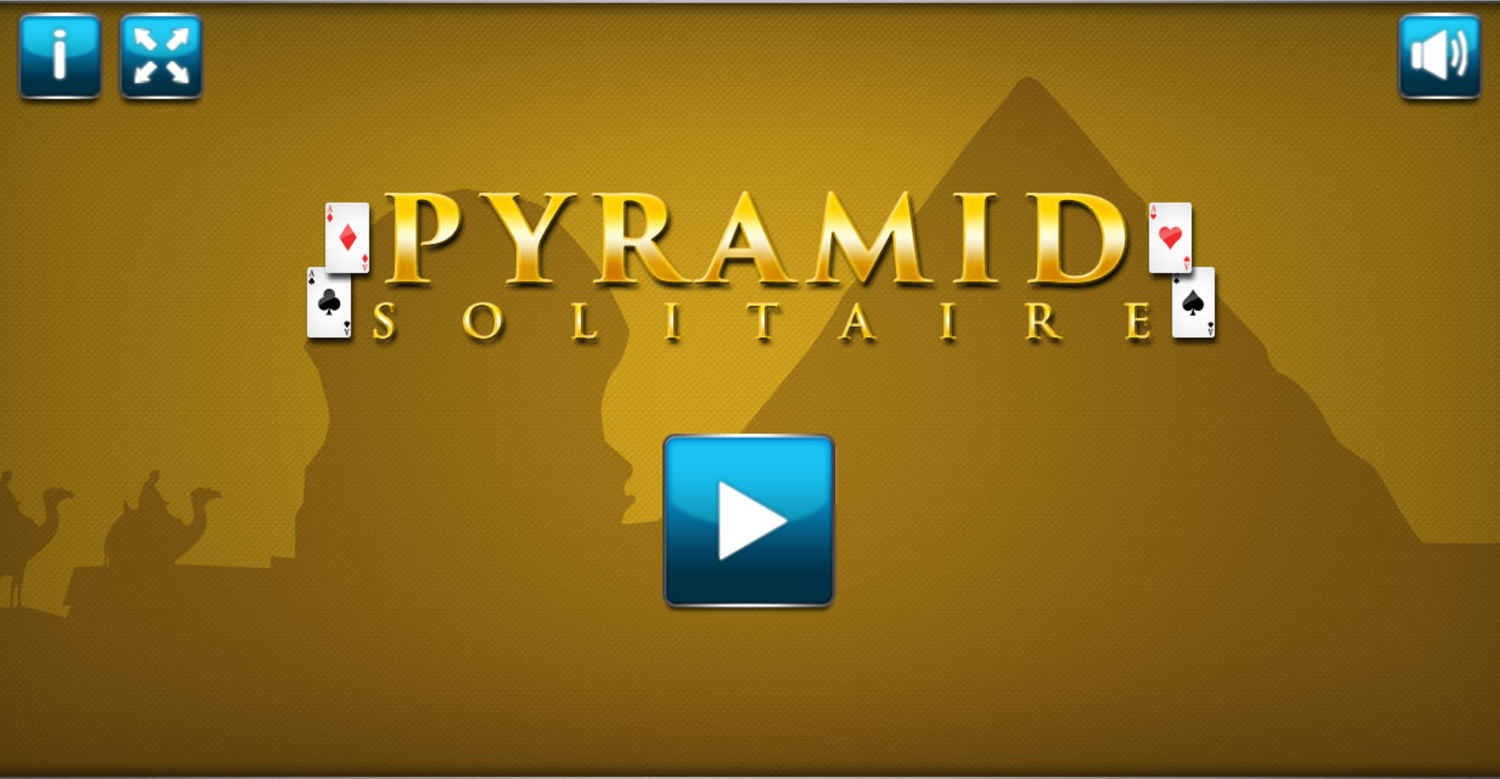 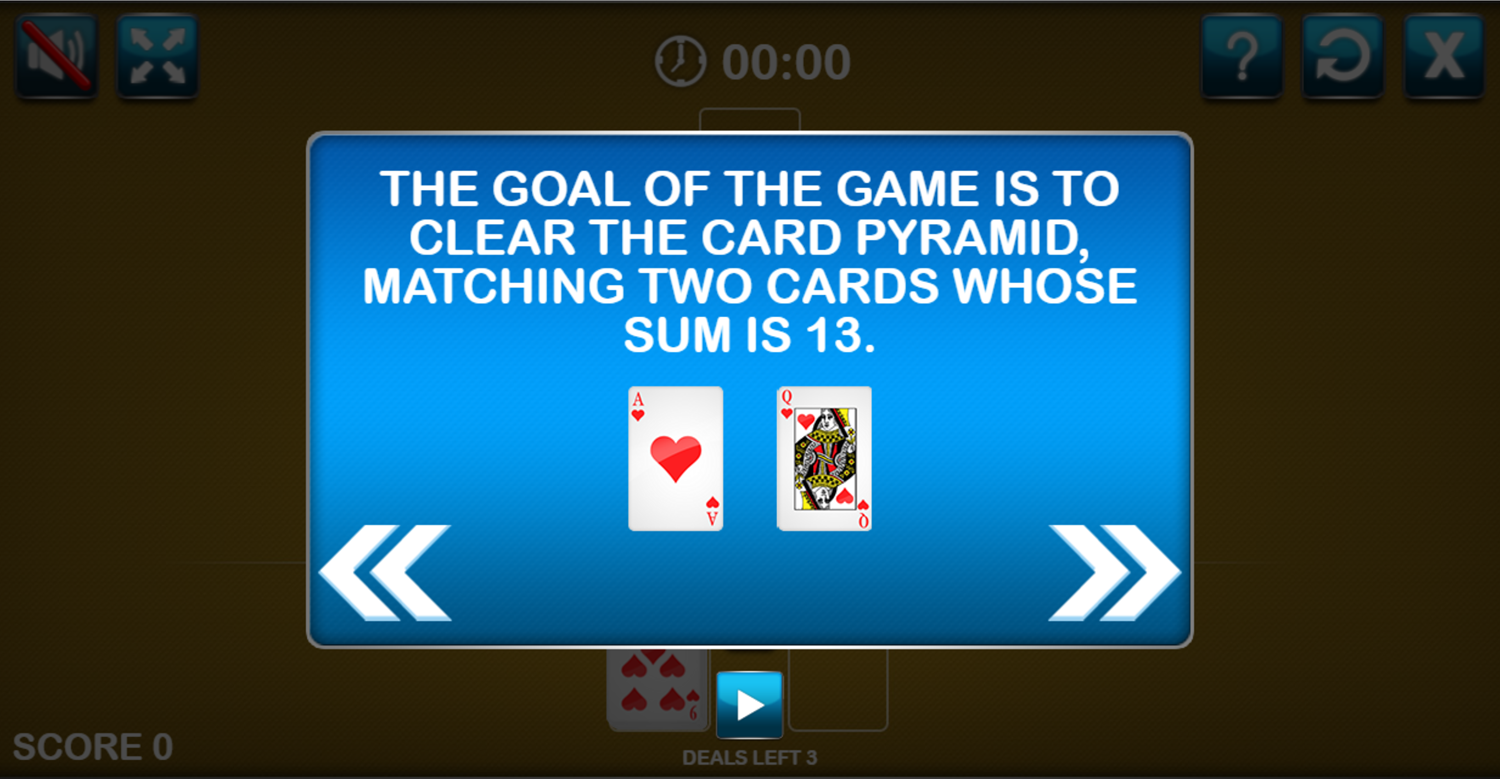 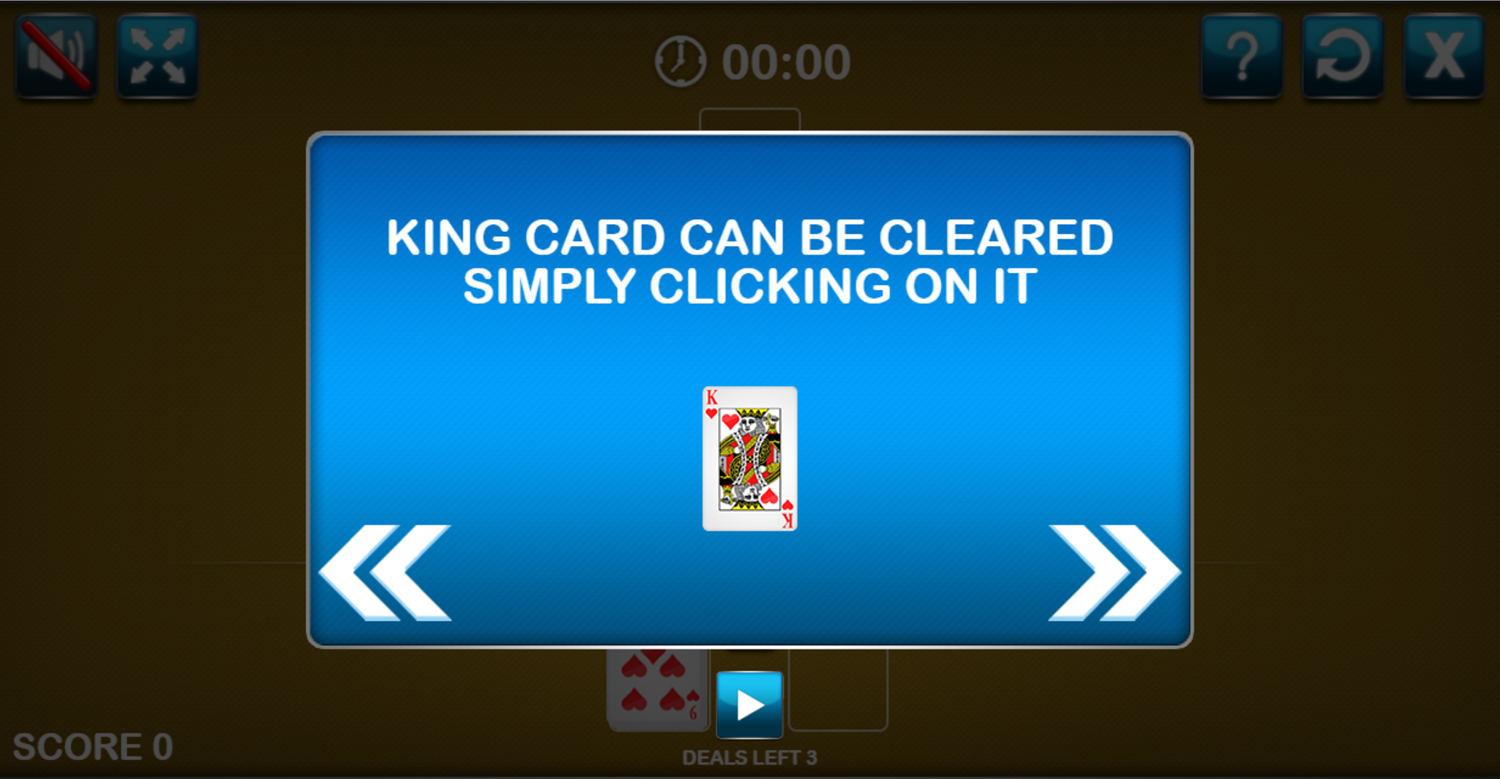 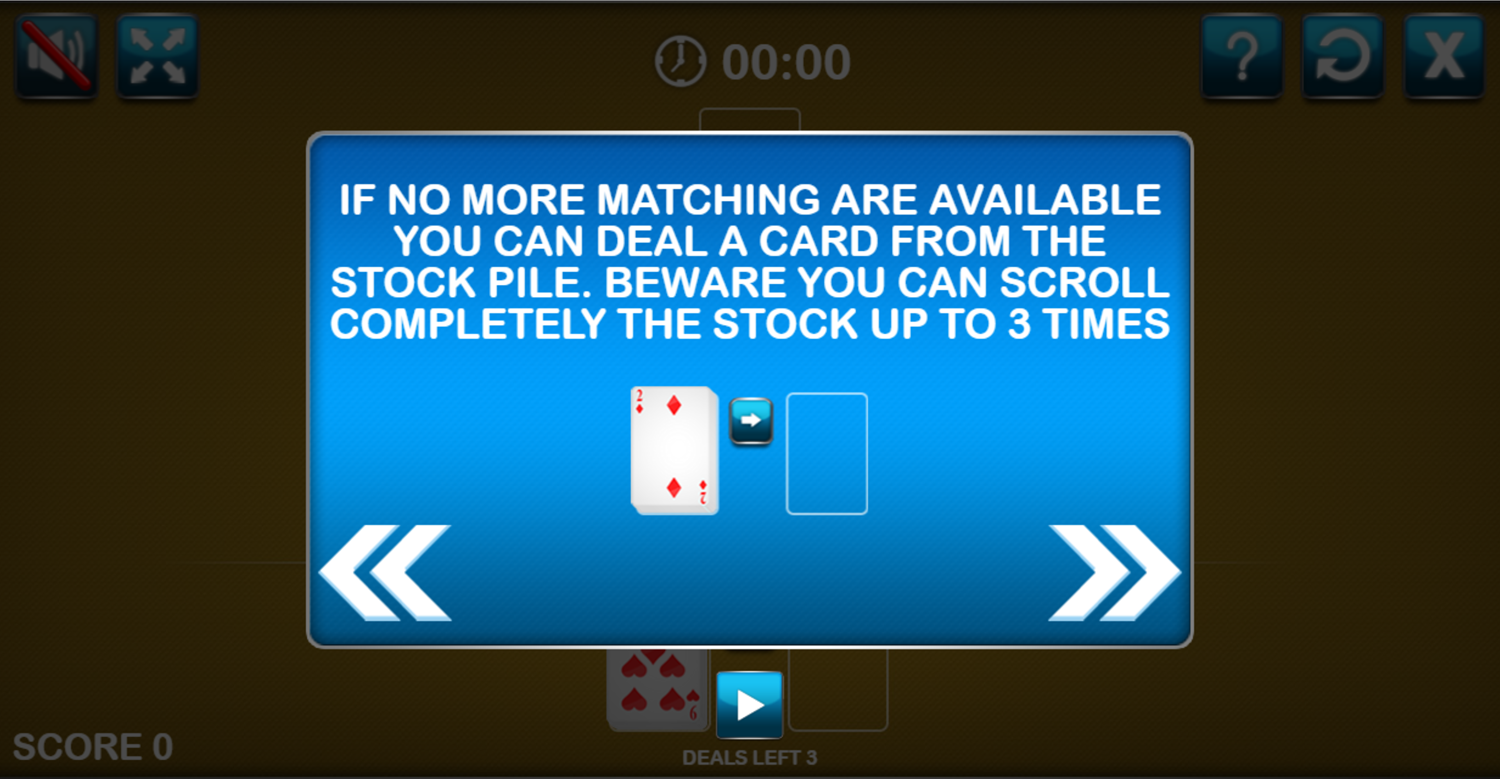 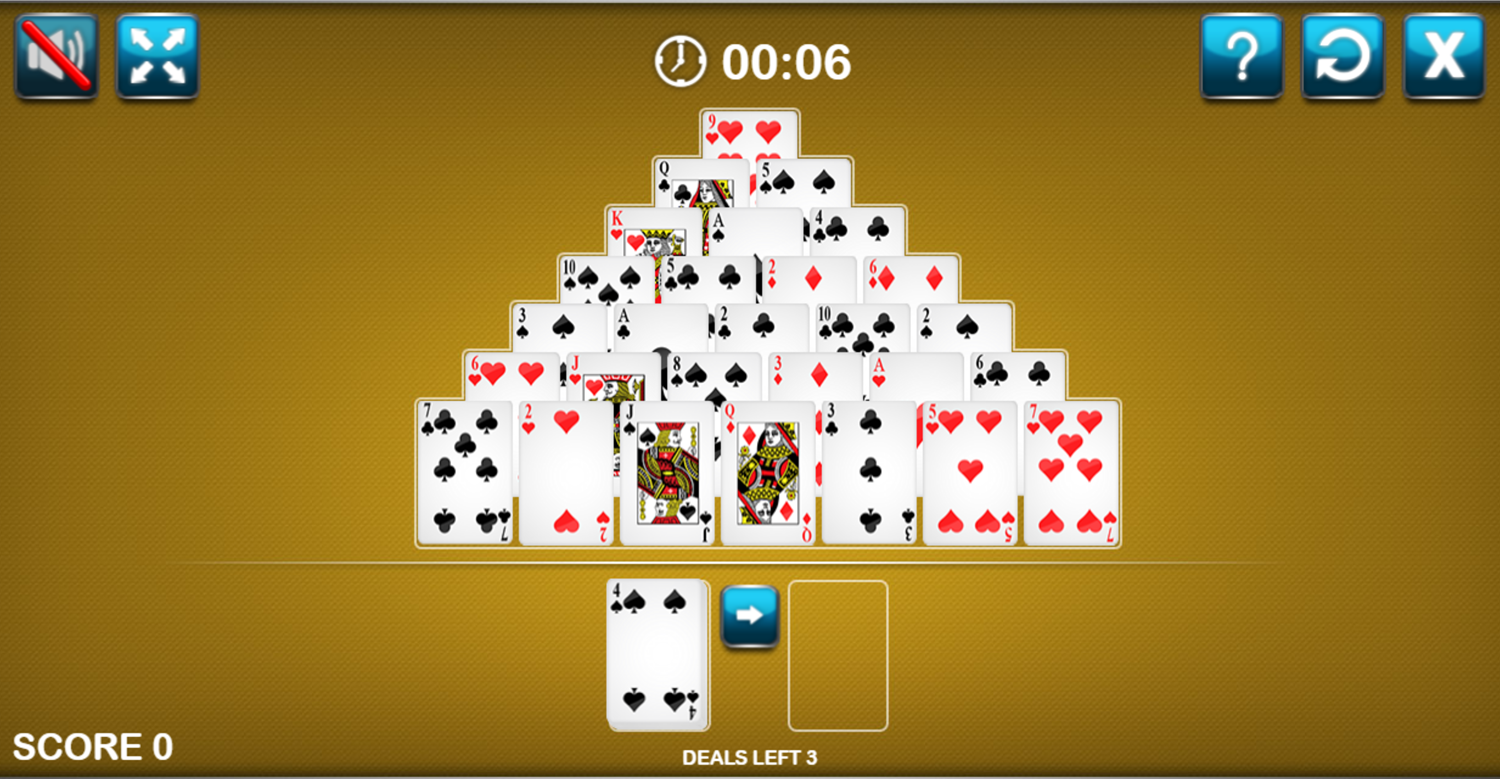 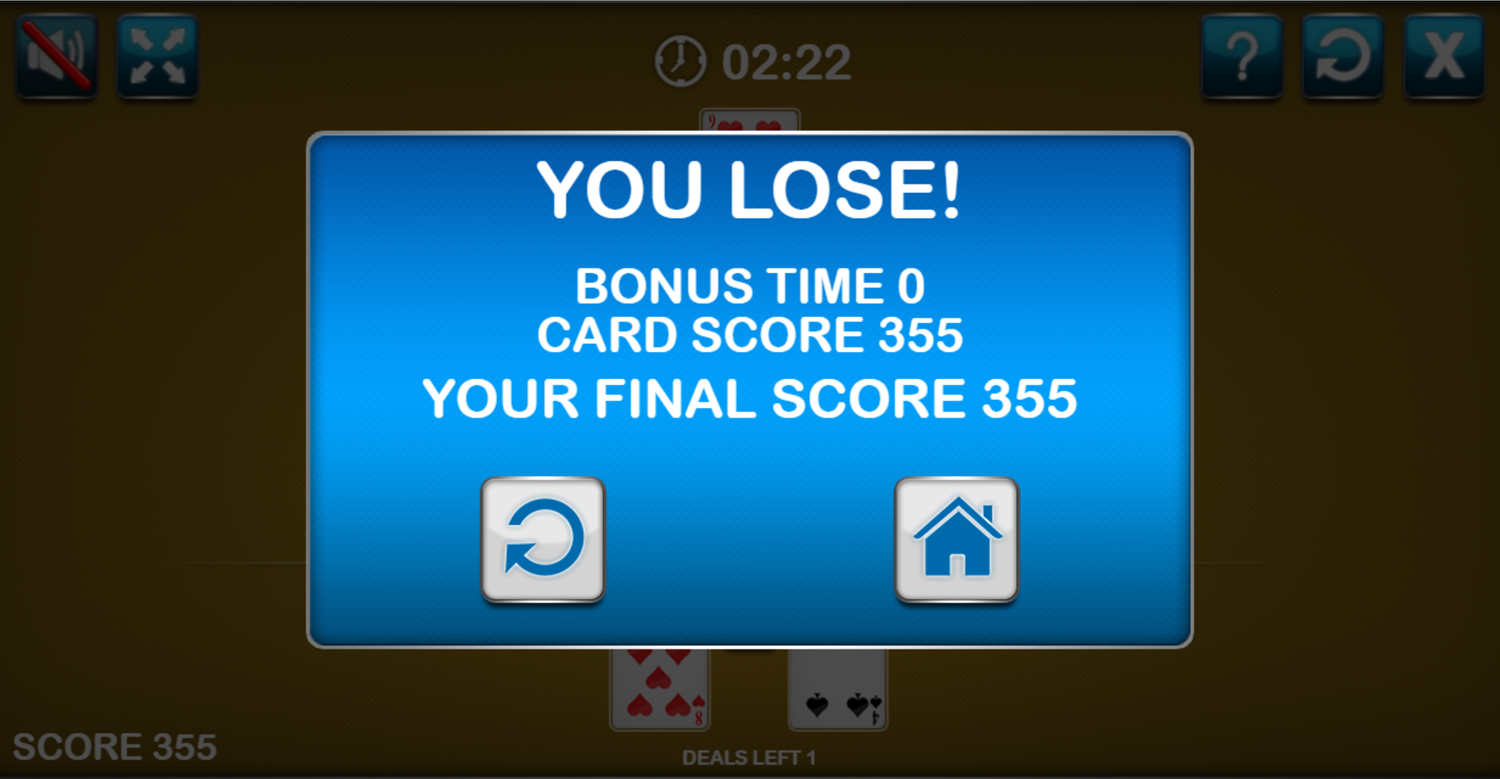 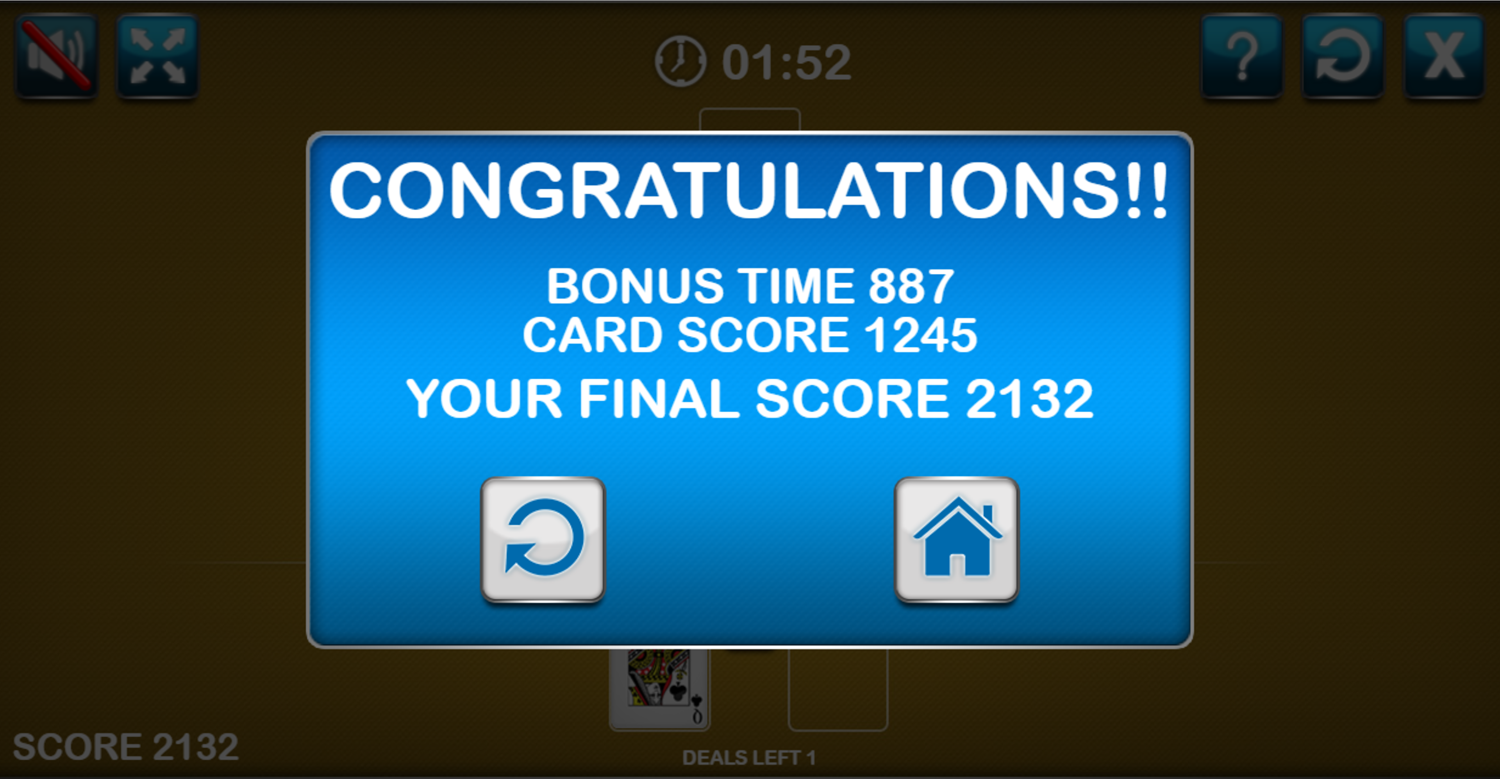 One comment on "Pyramid Solitaire Card Game: Sum Cards to 13"