A riot in the penitentiary has resulted in the escape of several heinous criminals. And there’s only one cop up to the task. As Police Officer Charles, catch the escaped felons before they reach the top floor and escape.

Children and parents can play this criminal catching game by clicking in the window below.

Alternatively kids and adults can play this cap platforming chaser video game for free as a web application here.

Catch the convicts in the halls of the penitentiary before the timer runs out. 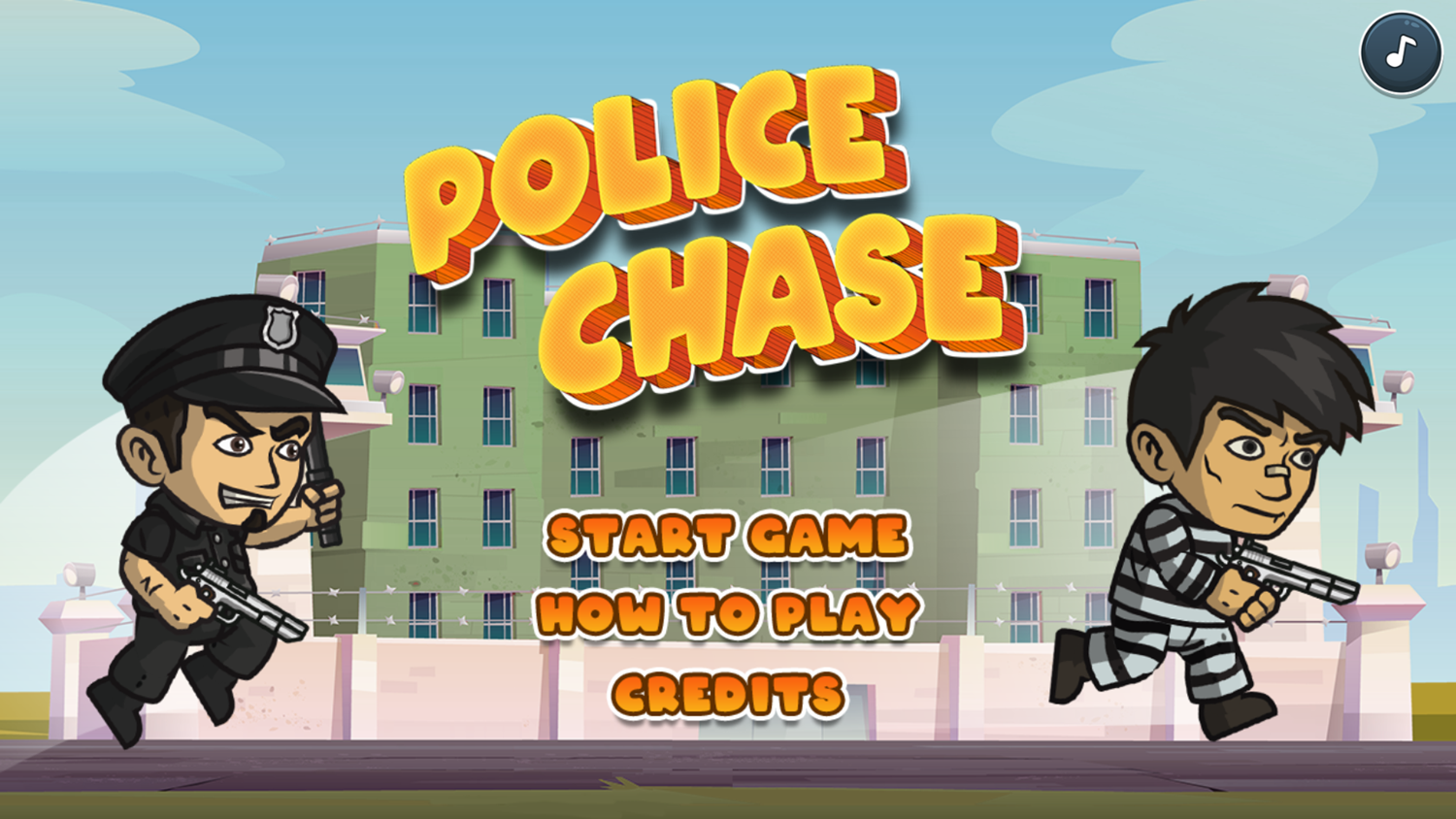 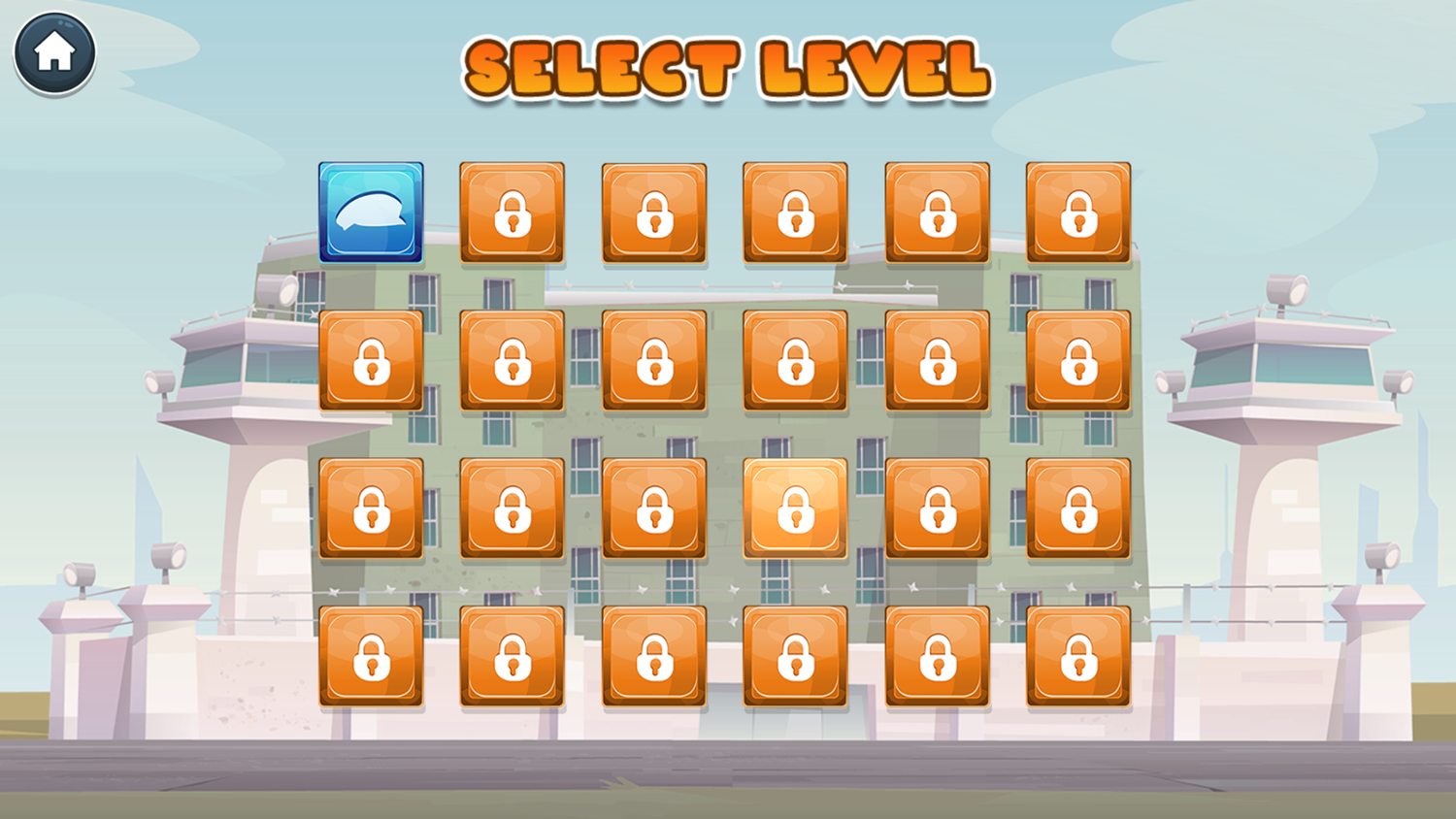 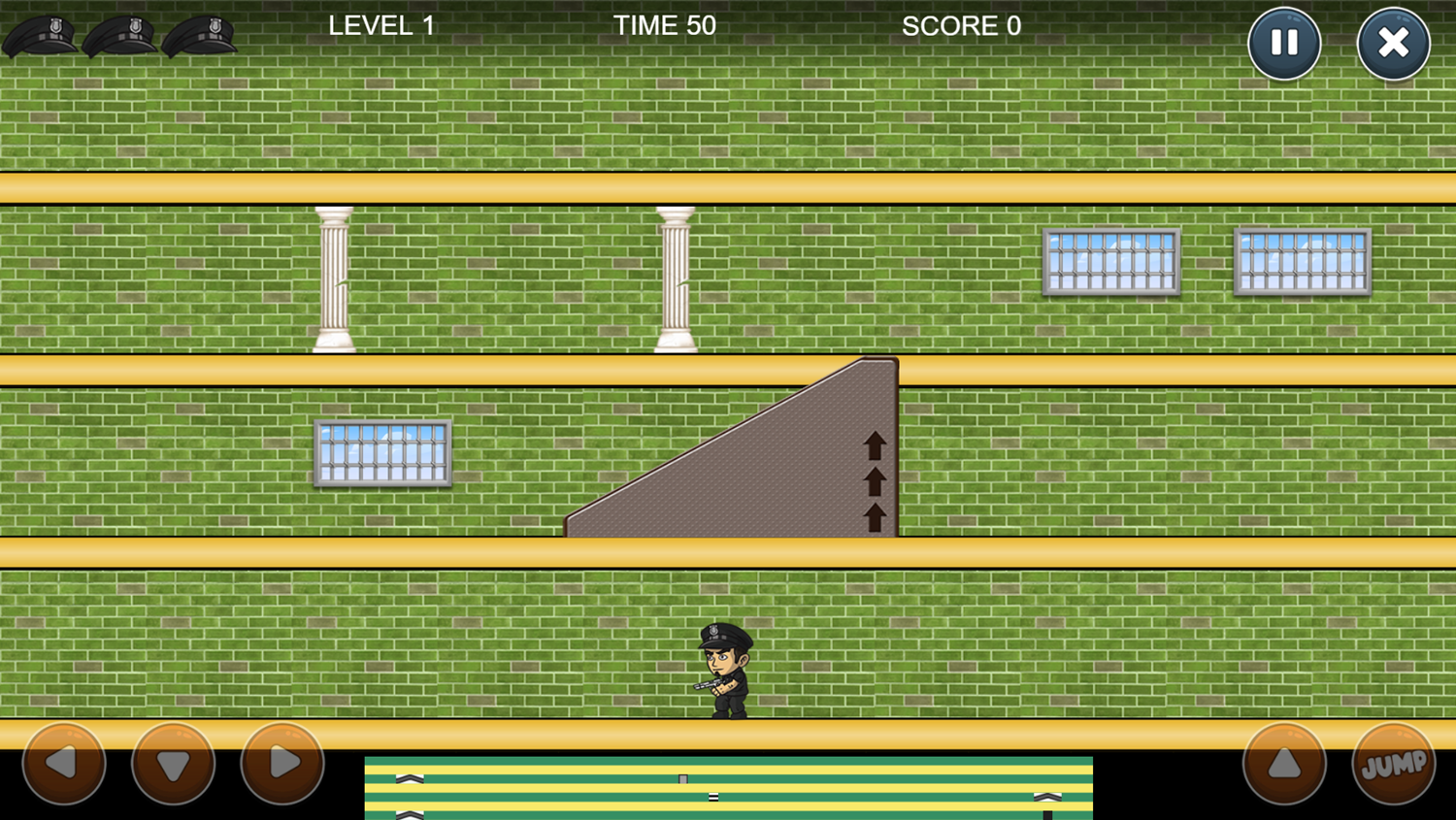 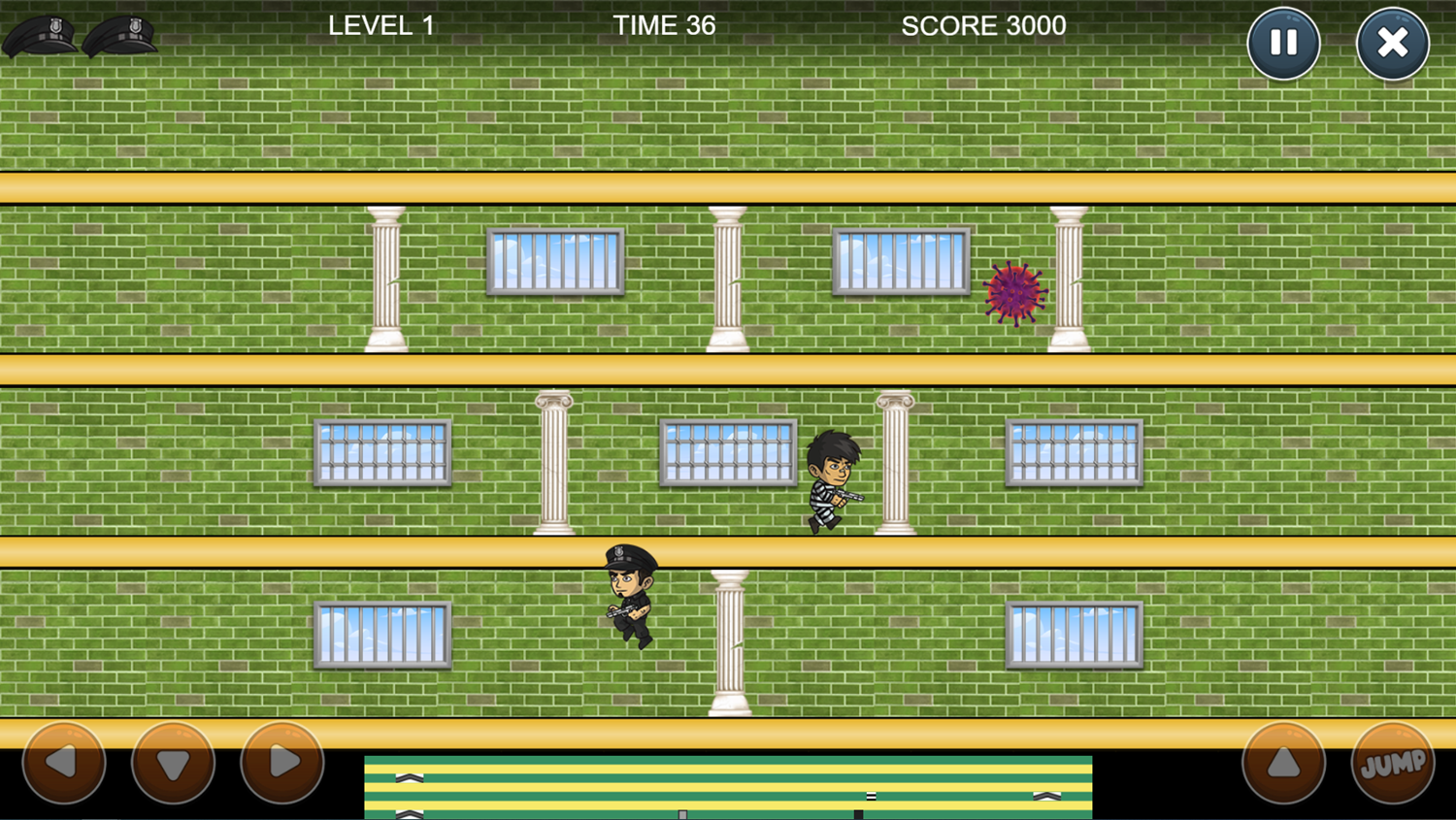 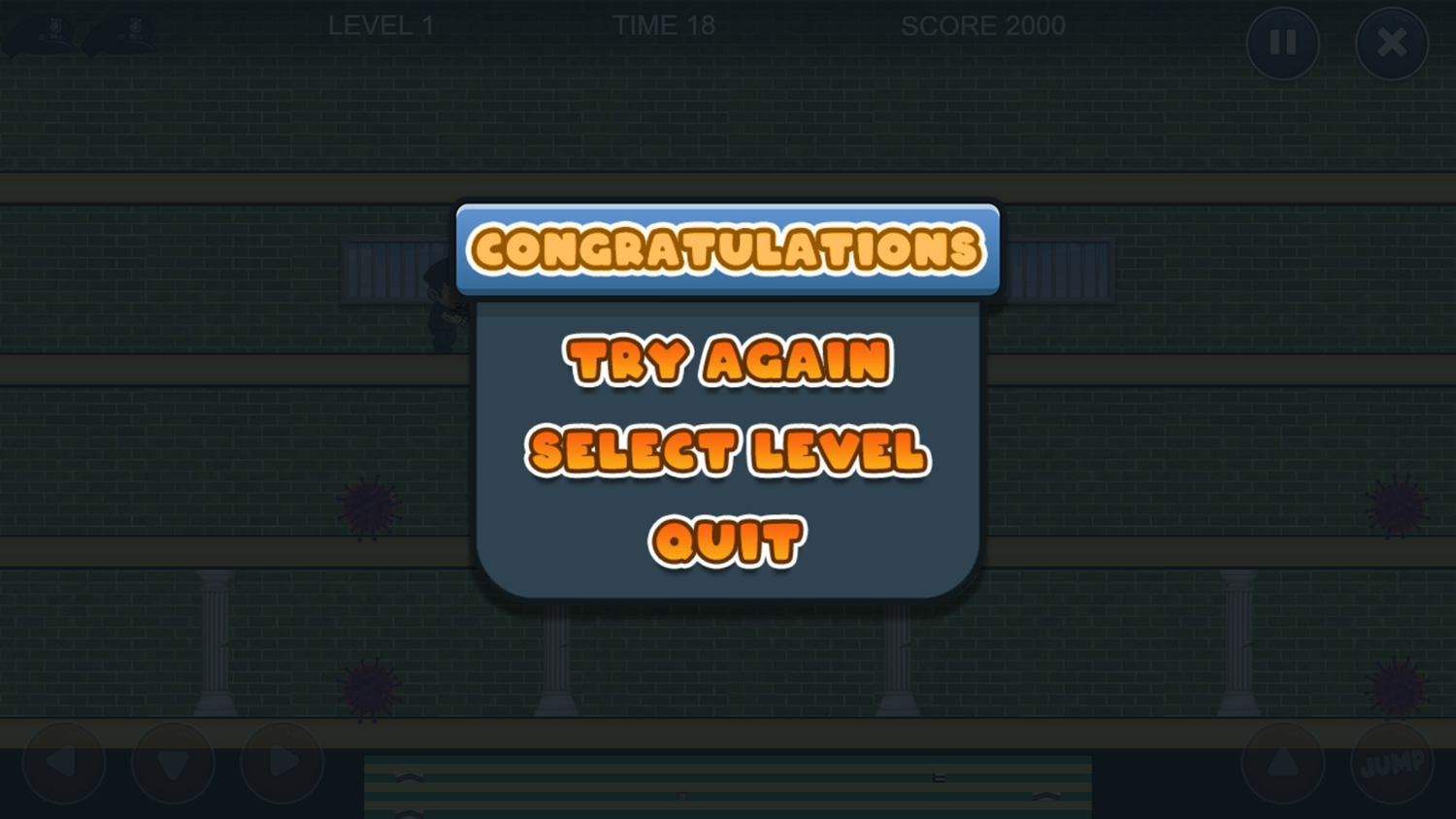 This game was published in these categories: Platform, Police. You can visit any of them to select other fun games to play.