Uh oh. Several Odd Squad agents have been turned into puppies (again). Help the puppy-fied agents navigate through the many corridors of Odd Squad HQ and get them turned back into humans.

Children and parents can play this fun puppy puzzle game by clicking in the window below.

Alternatively kids and adults can play this dog movement video game for free as a web application here.

Move the agents turned puppies from room to the next. Have them turn off the traps and obstacles. Bring them to the end of the level where they can be turned back into people.

Like This Game? Review This Dog Puzzle Video Game for Young Girls & Boys 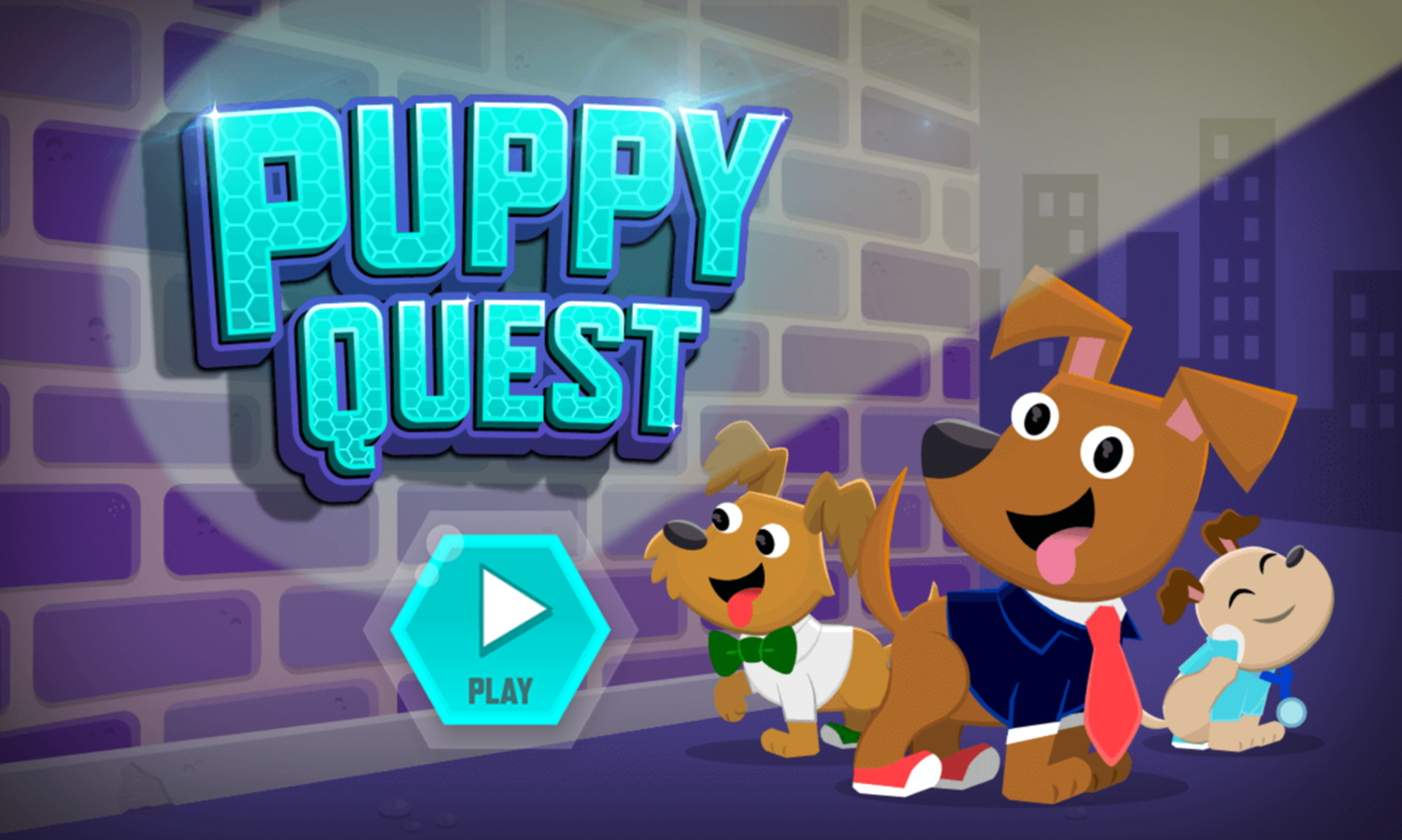 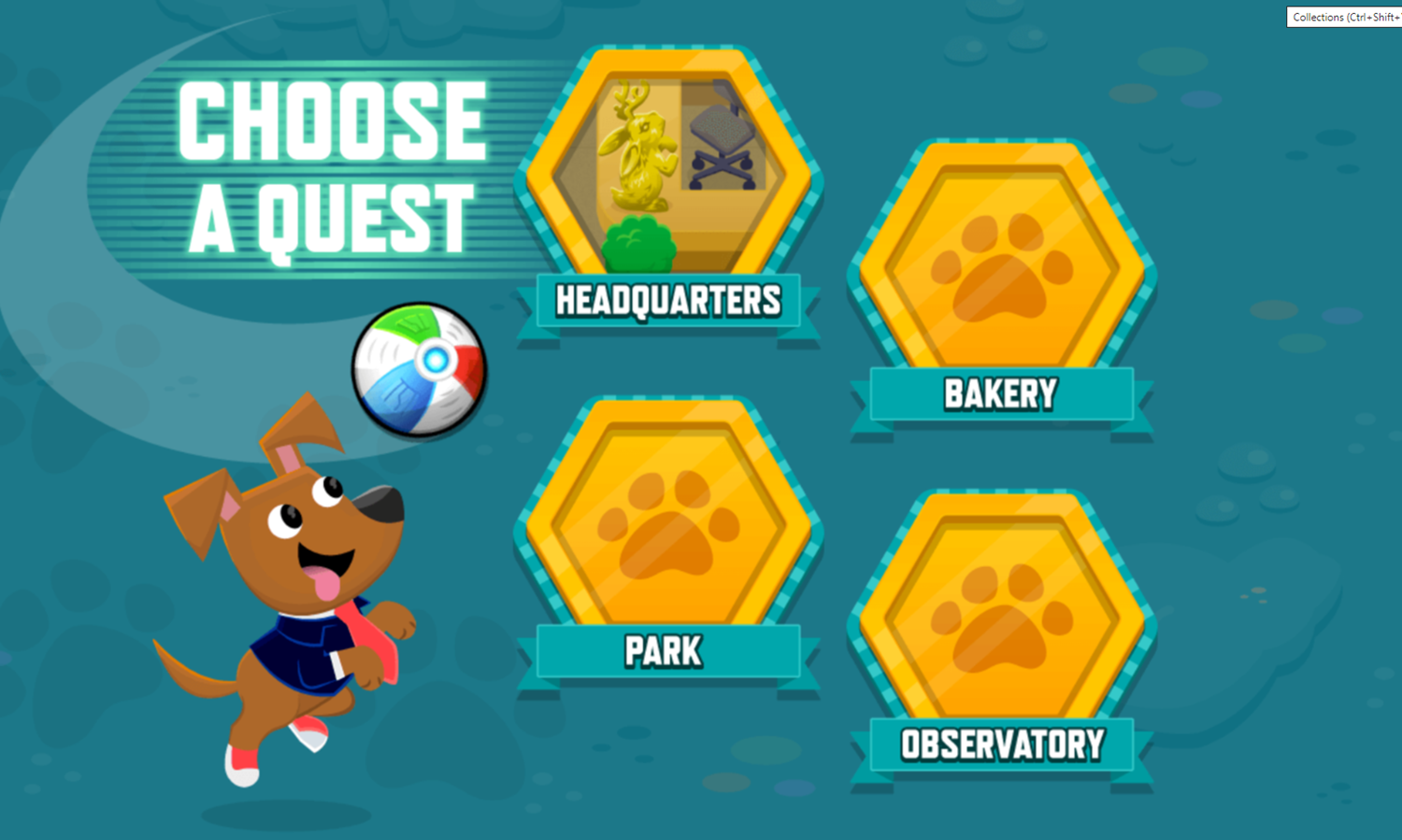 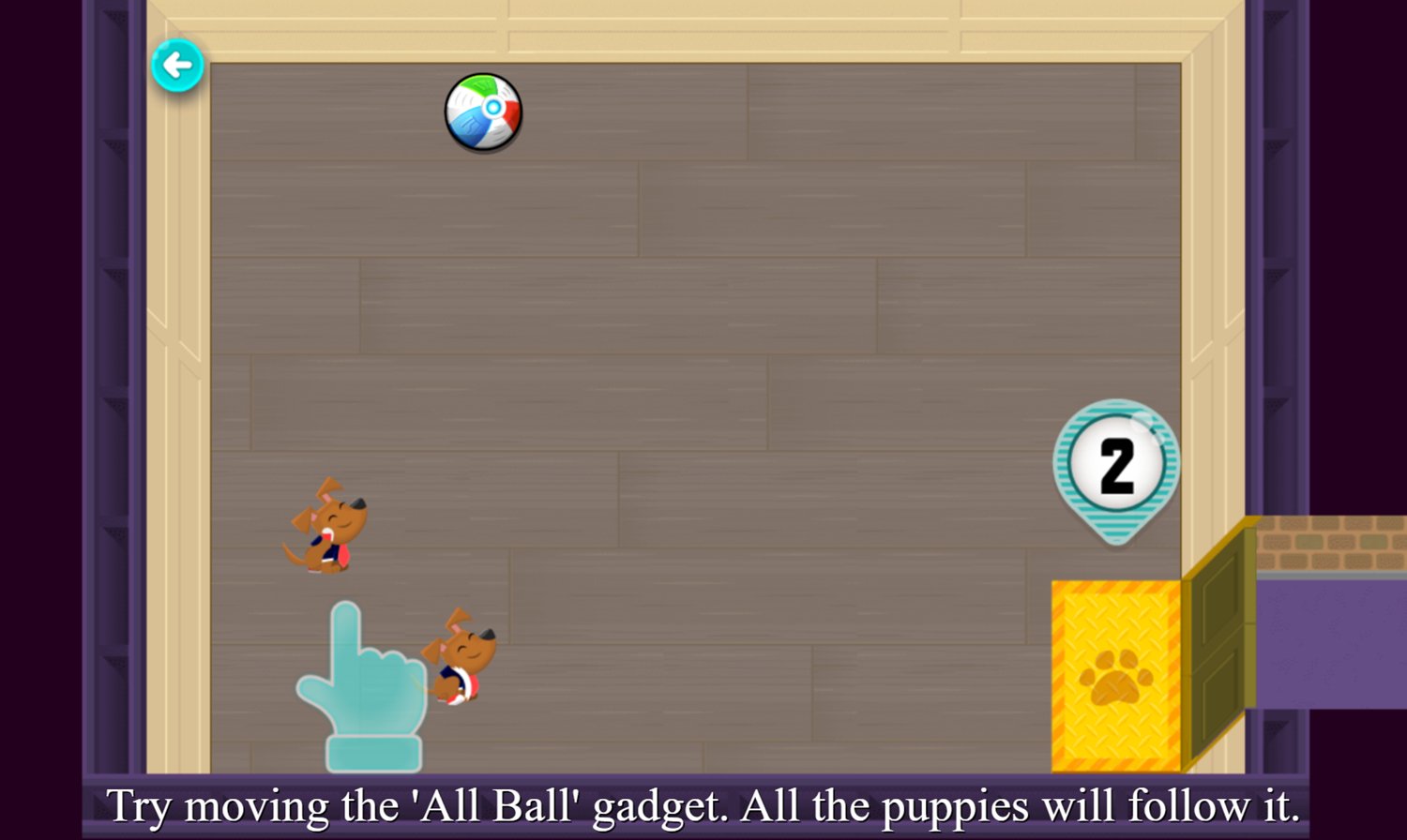 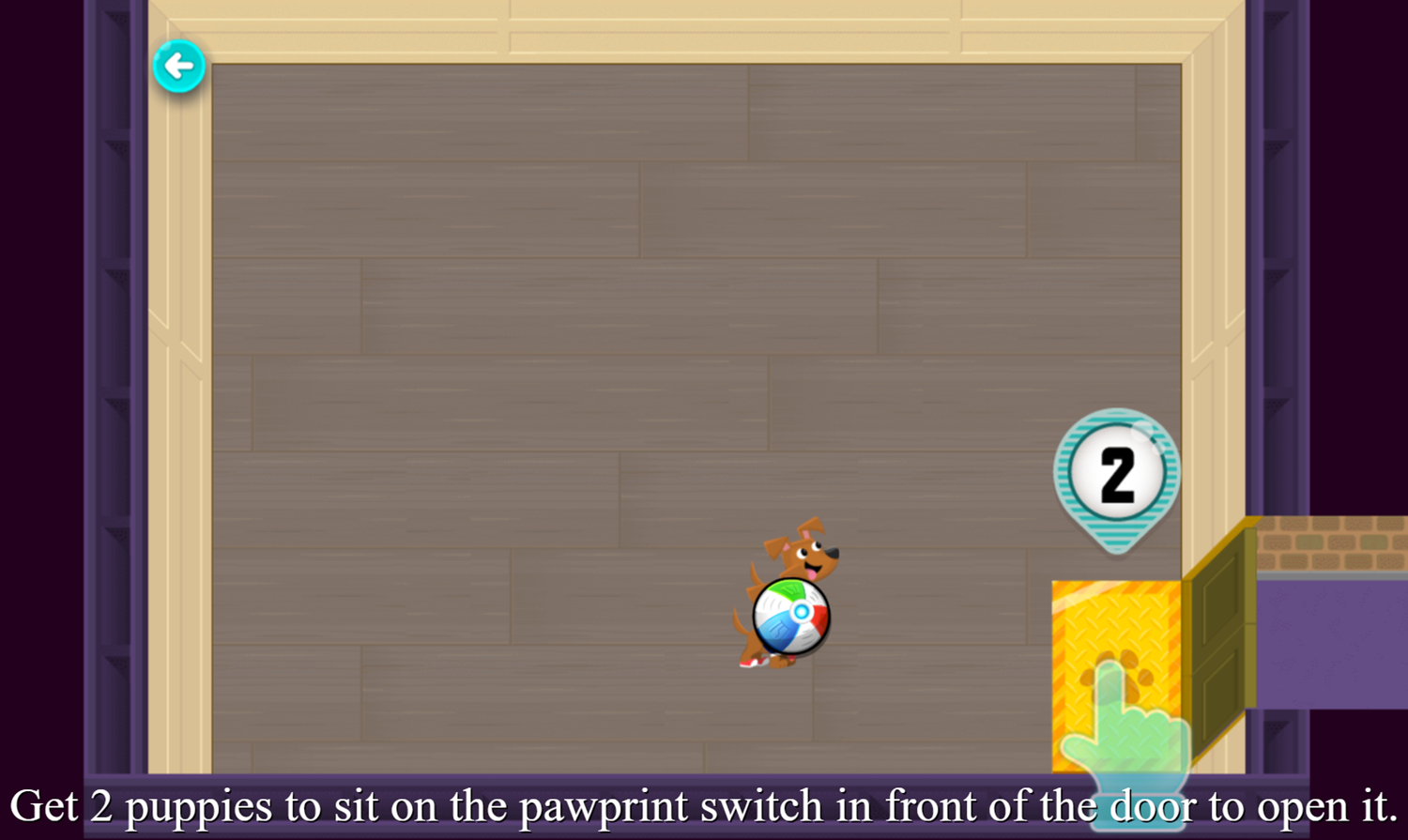 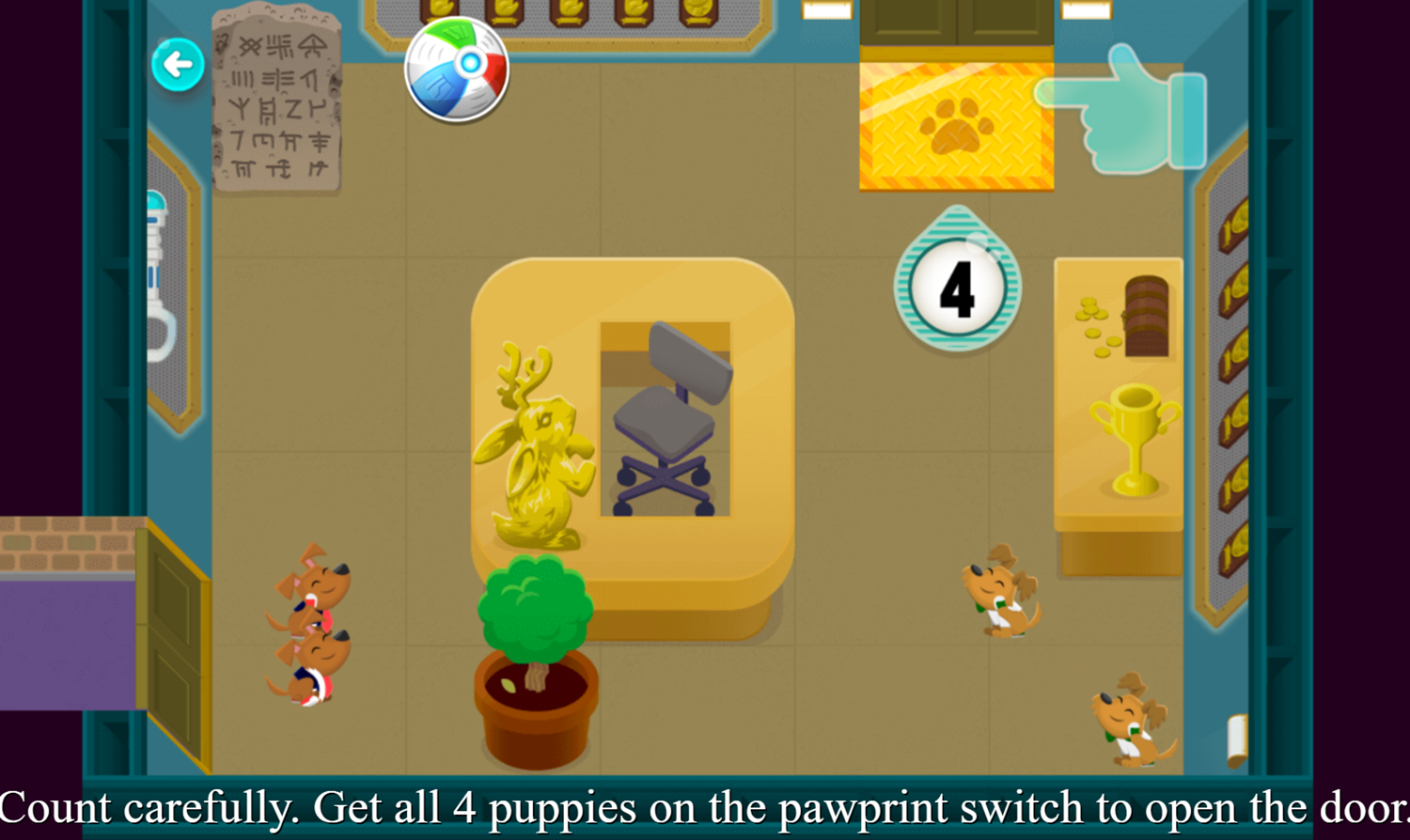 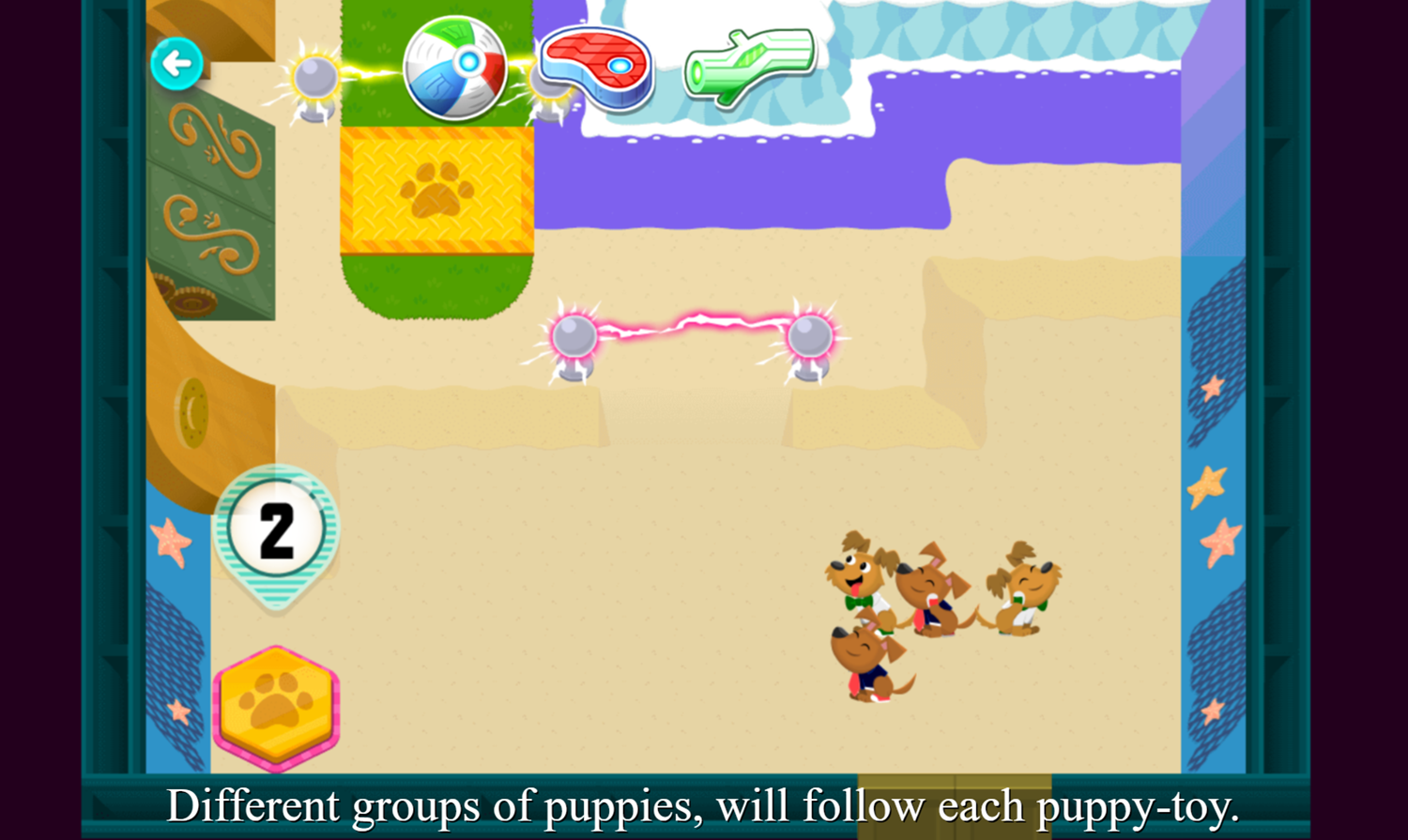 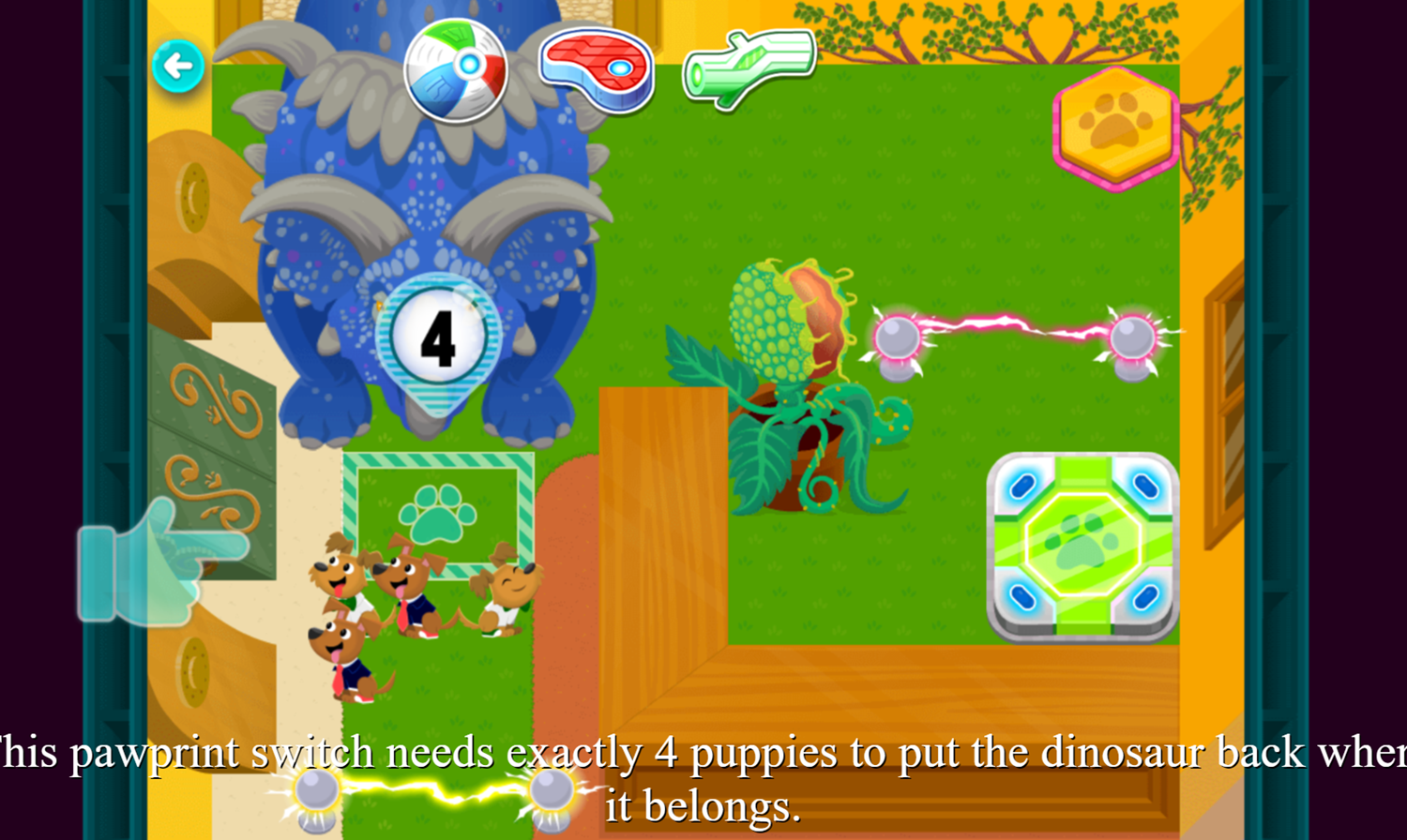 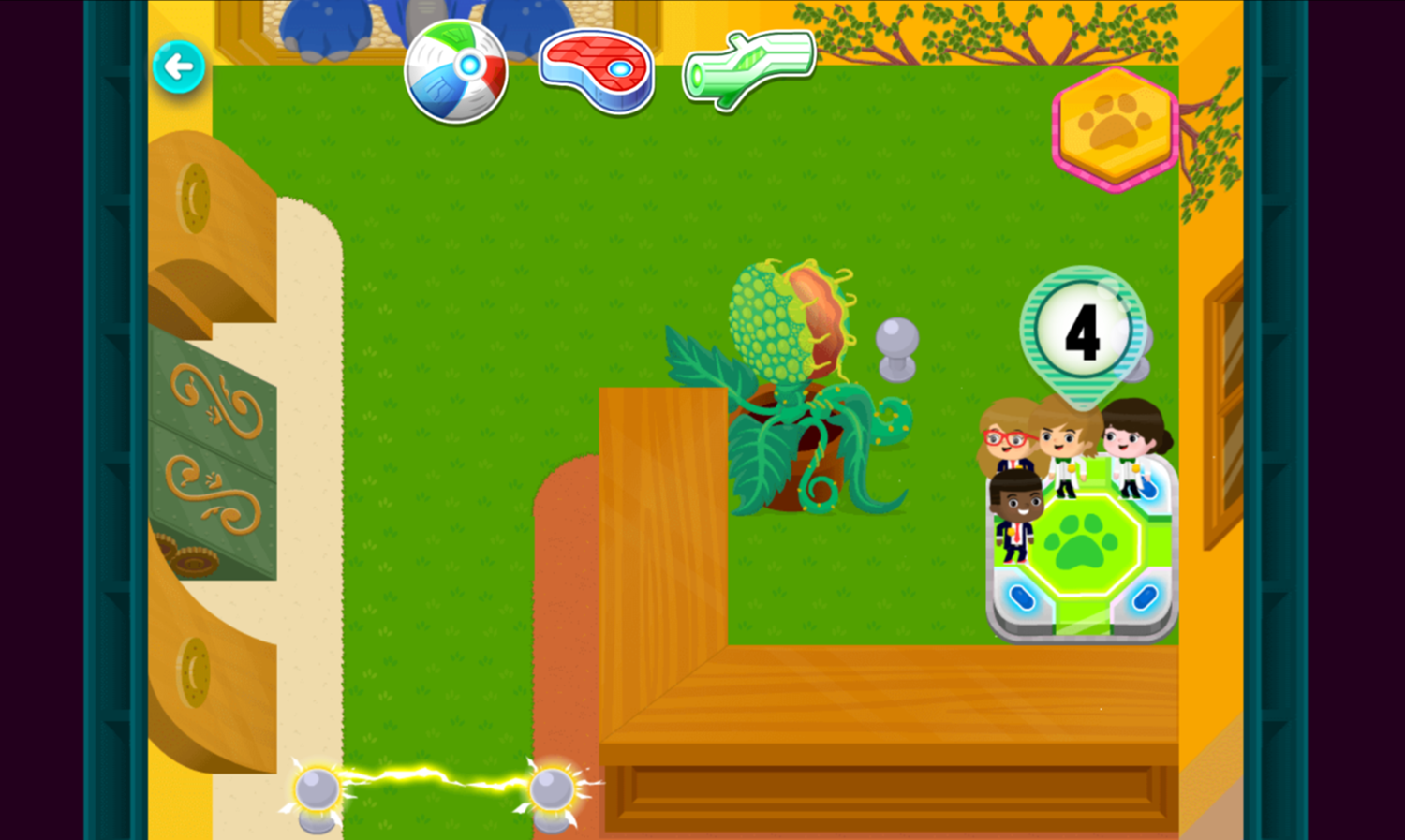 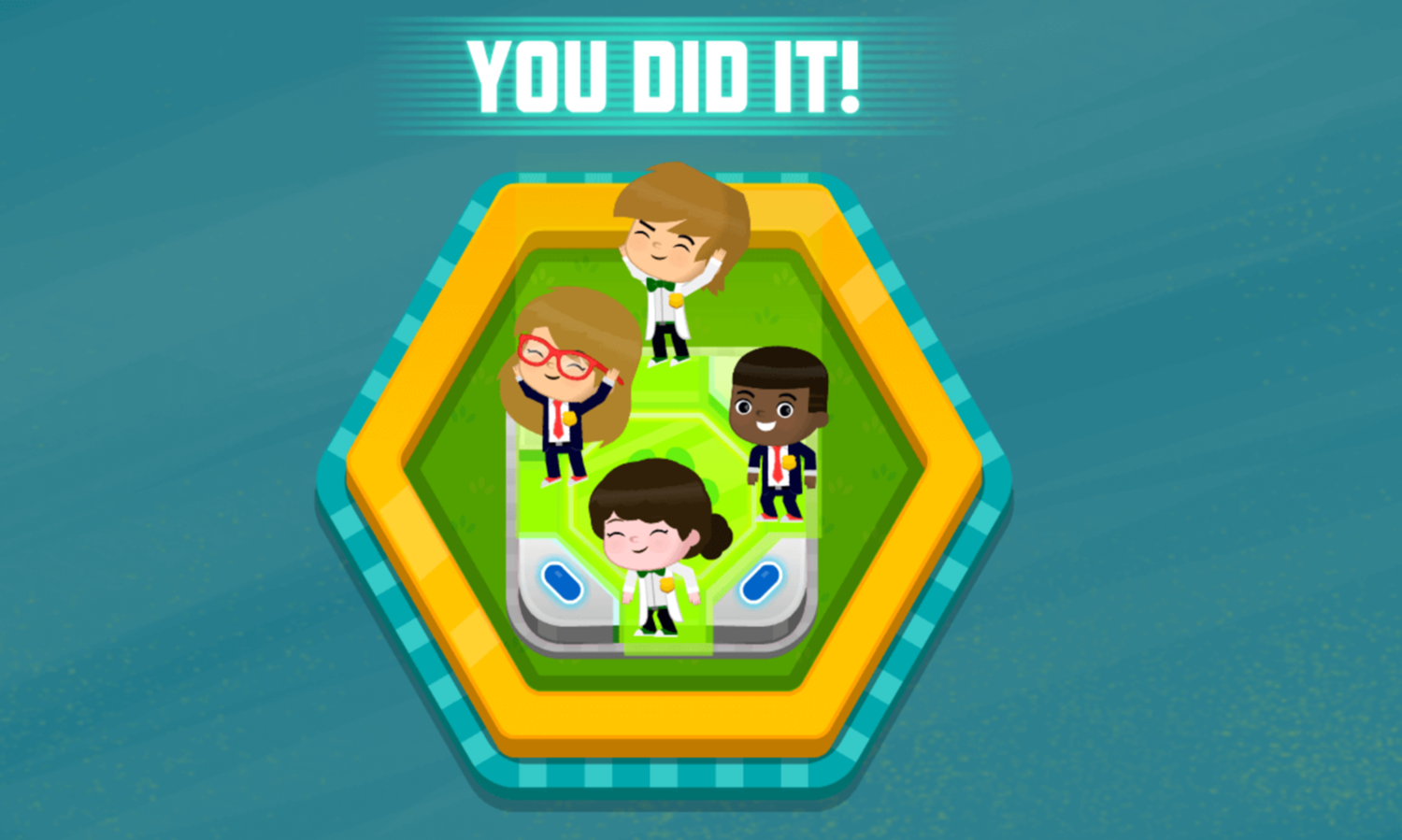 This game was published in these categories: Addition, Dog, Numbers, Odd Squad. You can visit any of them to select other fun games to play.