Odd things have invaded the Odd Squad headquarters, and the team is counting on you to defeat the encroaching menace. Using the Any-number-inator, fight back against the invaders and return sanity to the Odd Squad HQ .

Children and parents can play this fun addition & number comparison game by clicking in the window below.

Alternatively kids and adults can play this math counting video game for free as a web application here.

Defeat the invading creatures by charging your weapon to match the number above them. 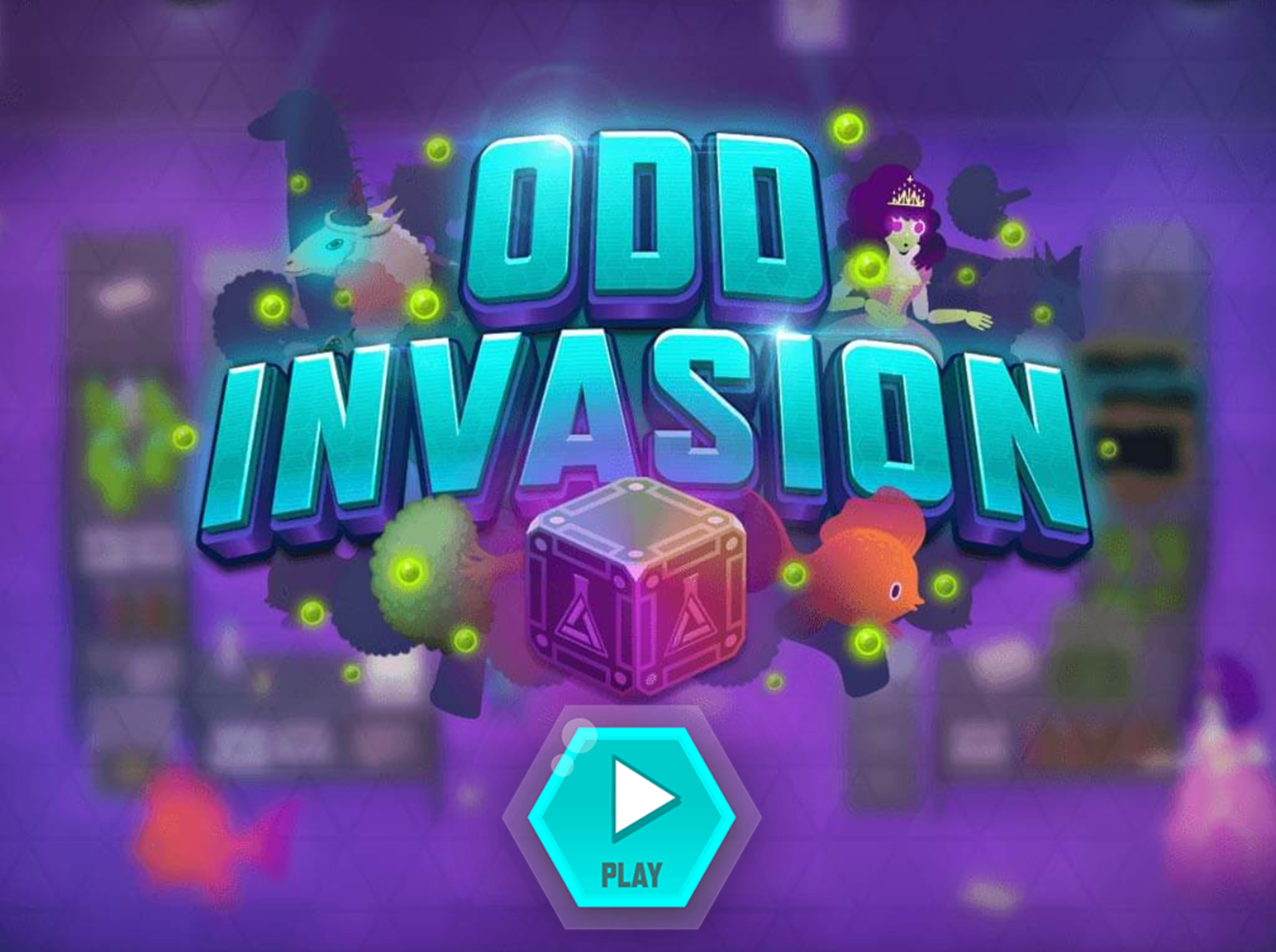 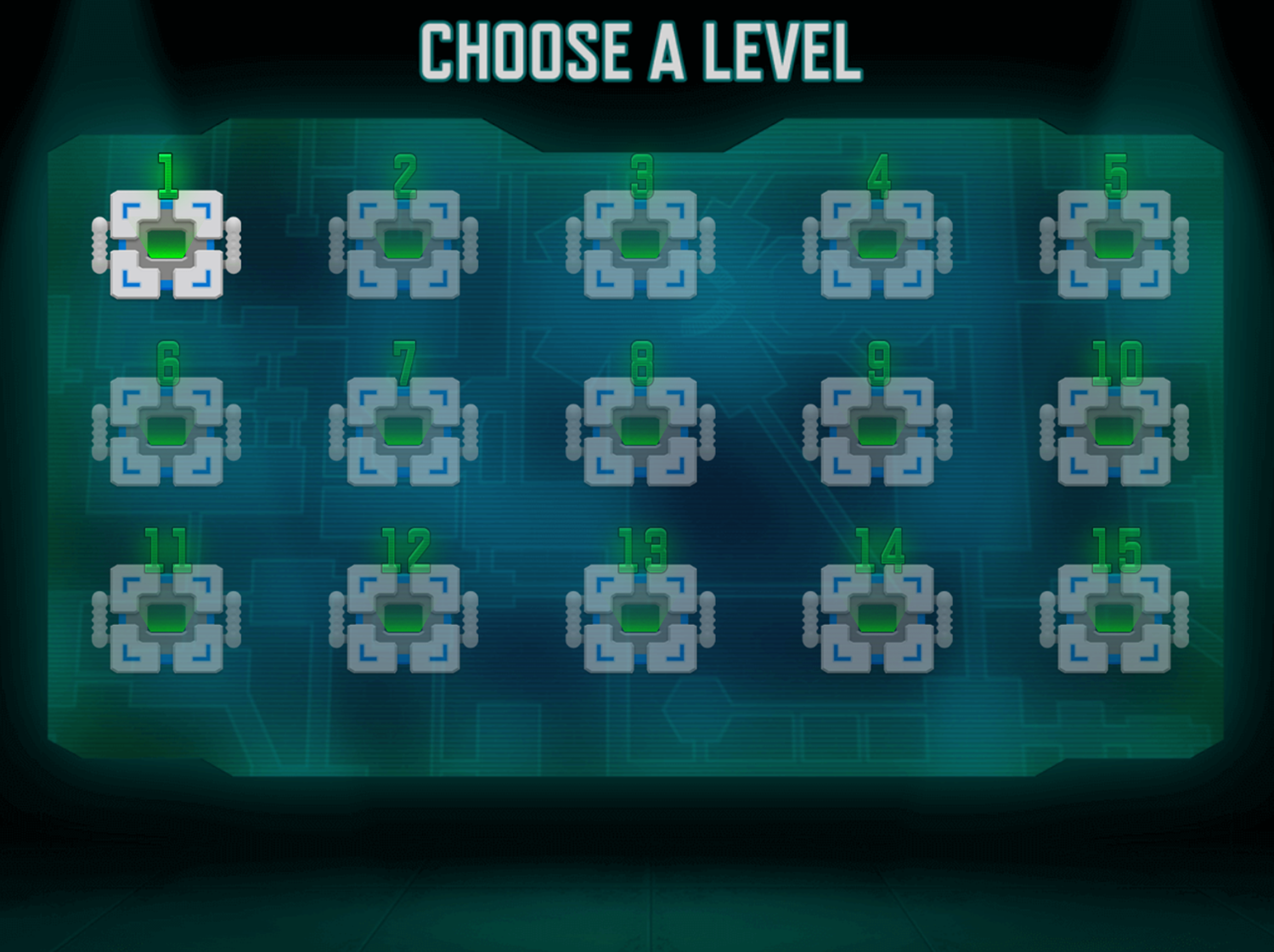 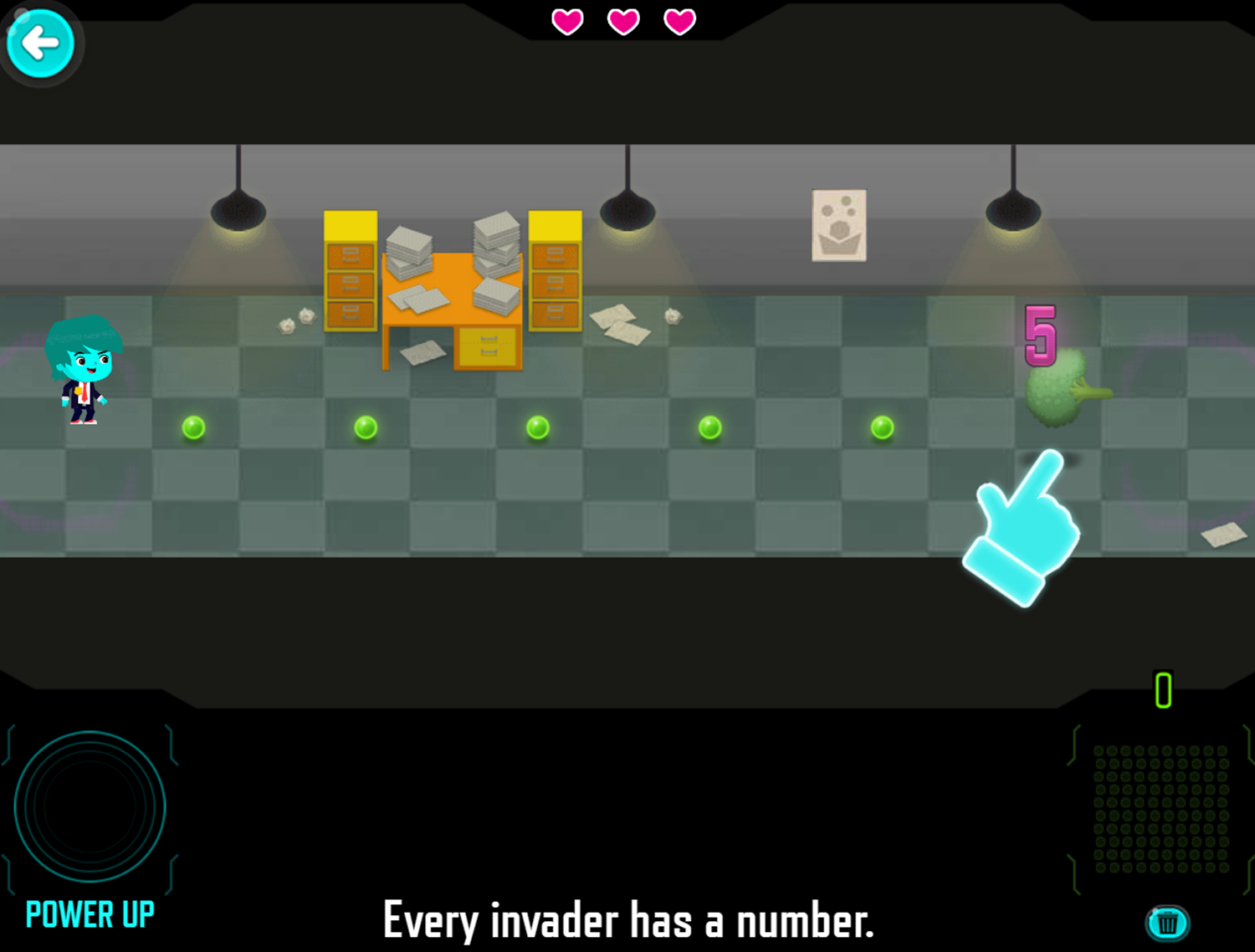 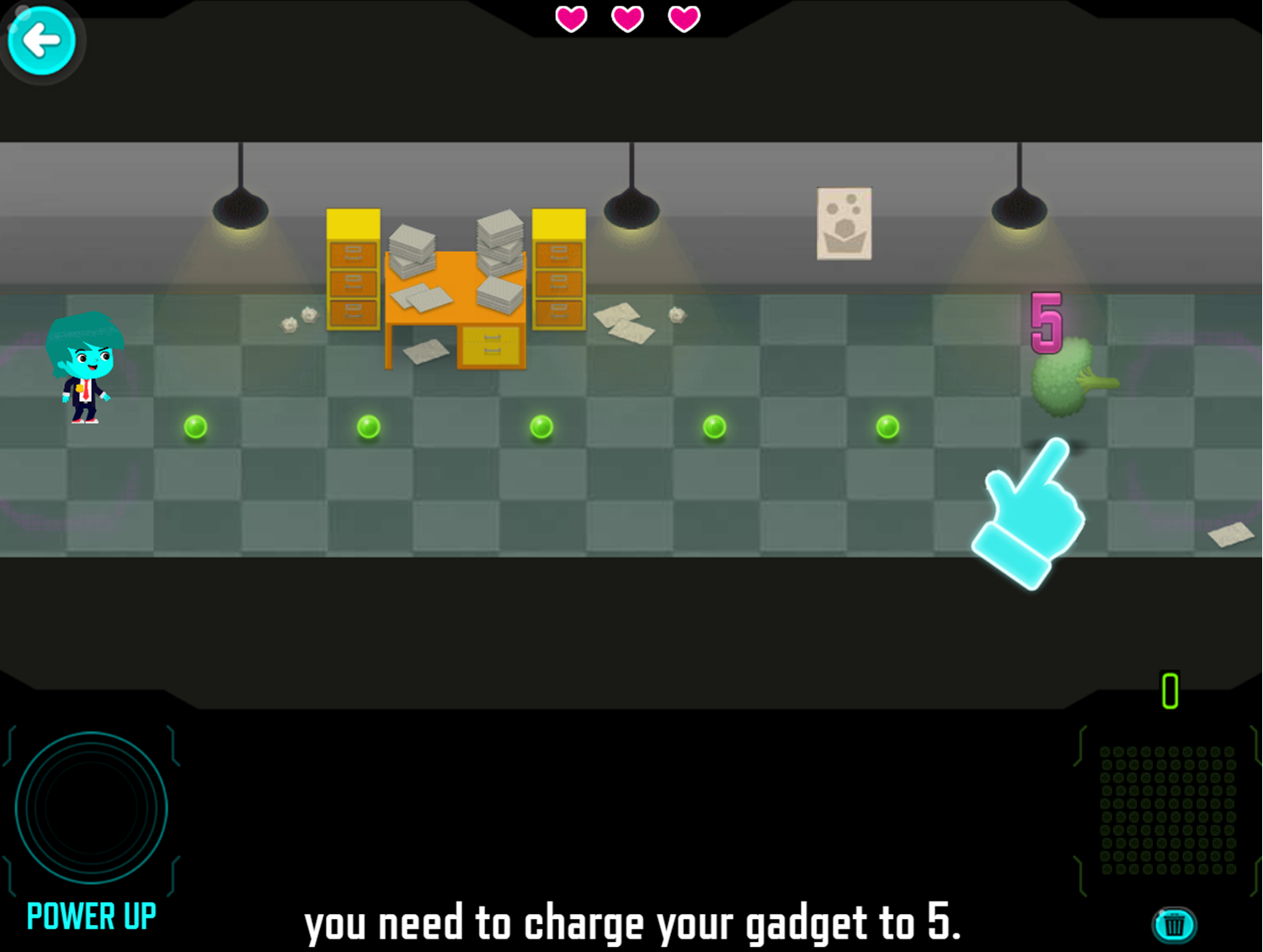 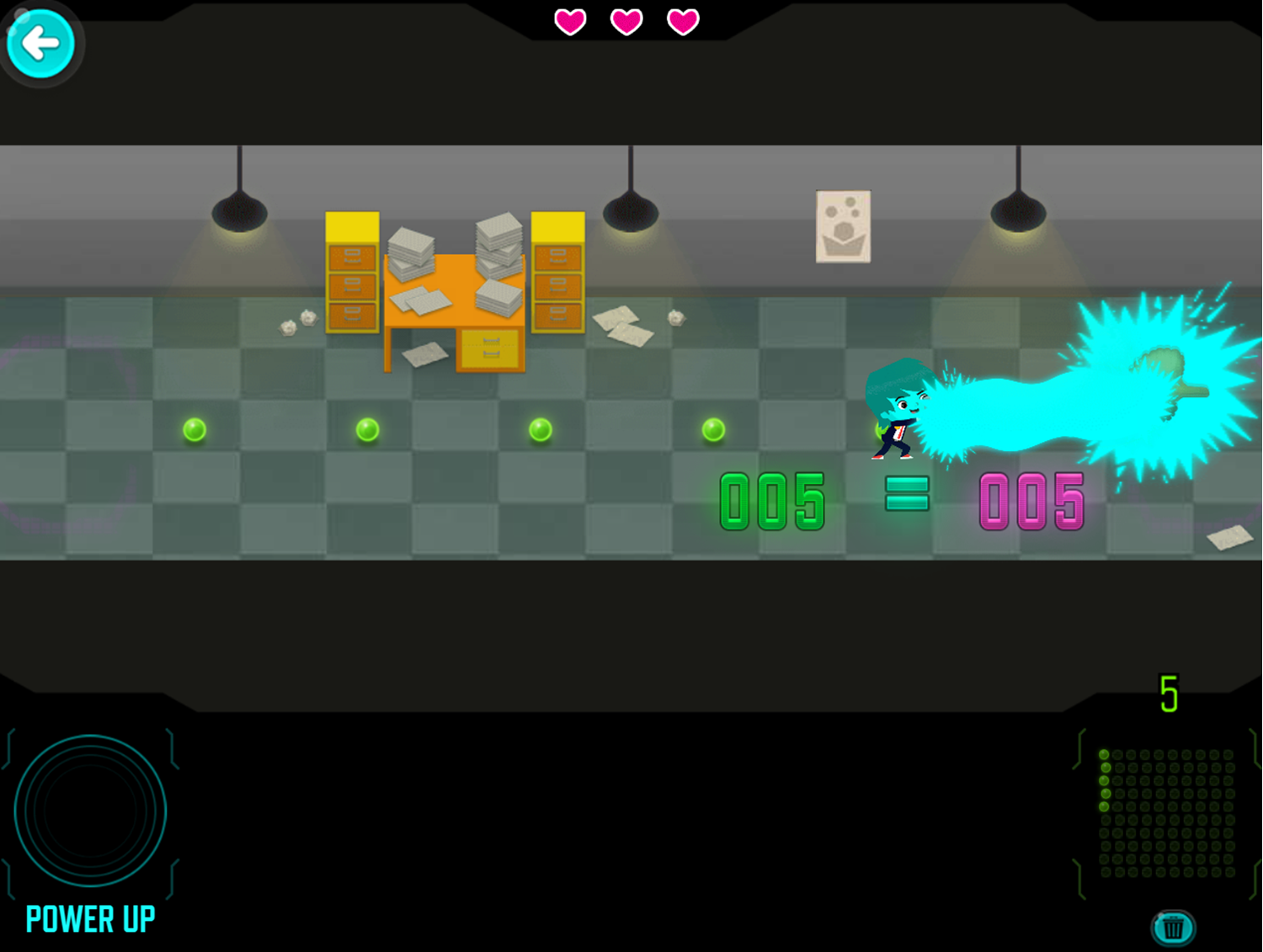 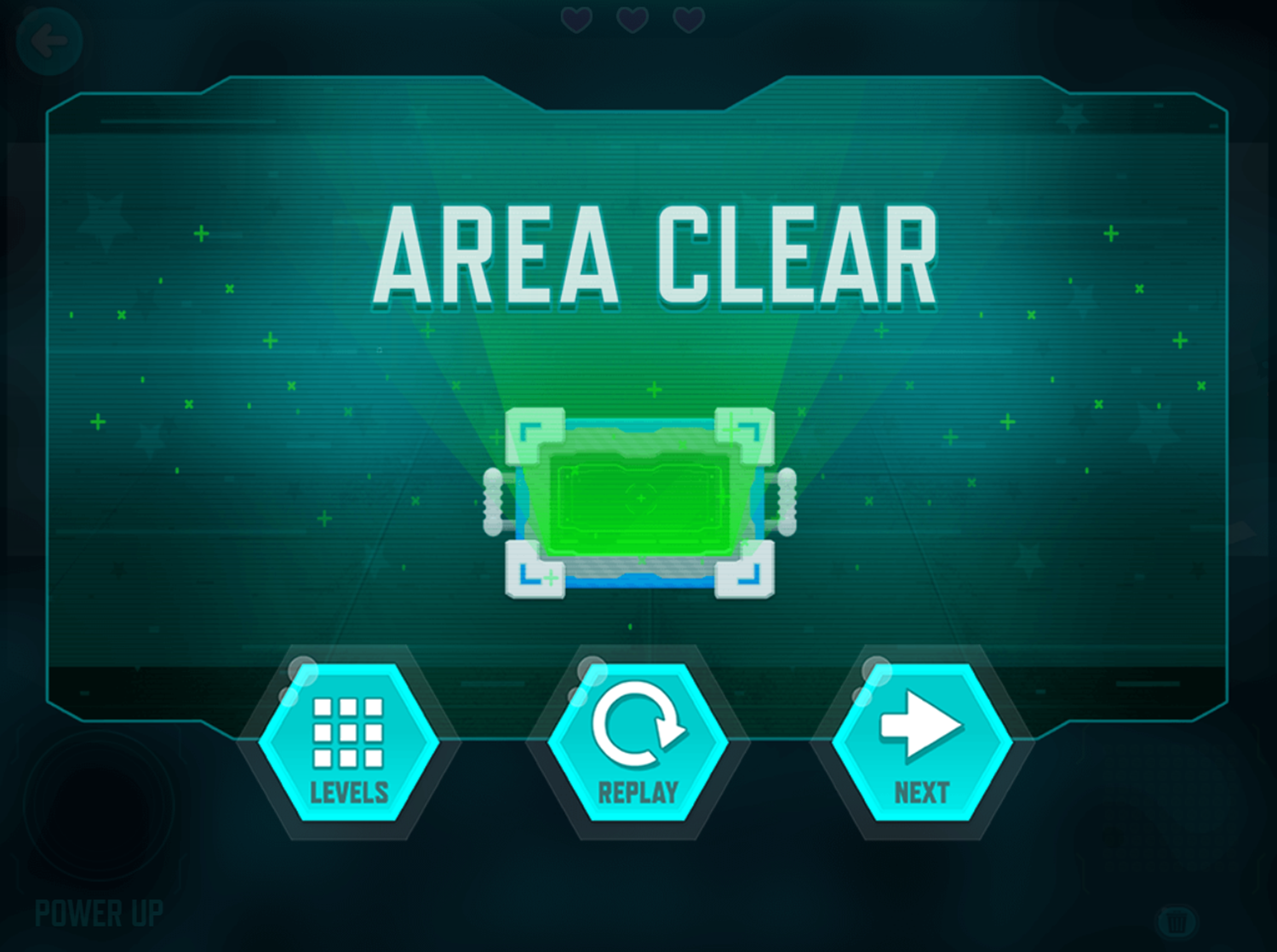 This game was published in these categories: Numbers, Odd Squad. You can visit any of them to select other fun games to play.