This is a sort of mini grinding tycoon game for young kids where they build a police force & use the energy earnings to expand the force and solve basic math problems.

Children and parents can play this fun police force building video game by clicking in the window below.

Alternatively kids and adults can play this detective math minigame collection for free as a web application here.

Build a new base for the Odd Squad. Using energy reserves, buy new rooms and populate them with agents. Use math to pick groups of agents to fight off villain activity within the base. 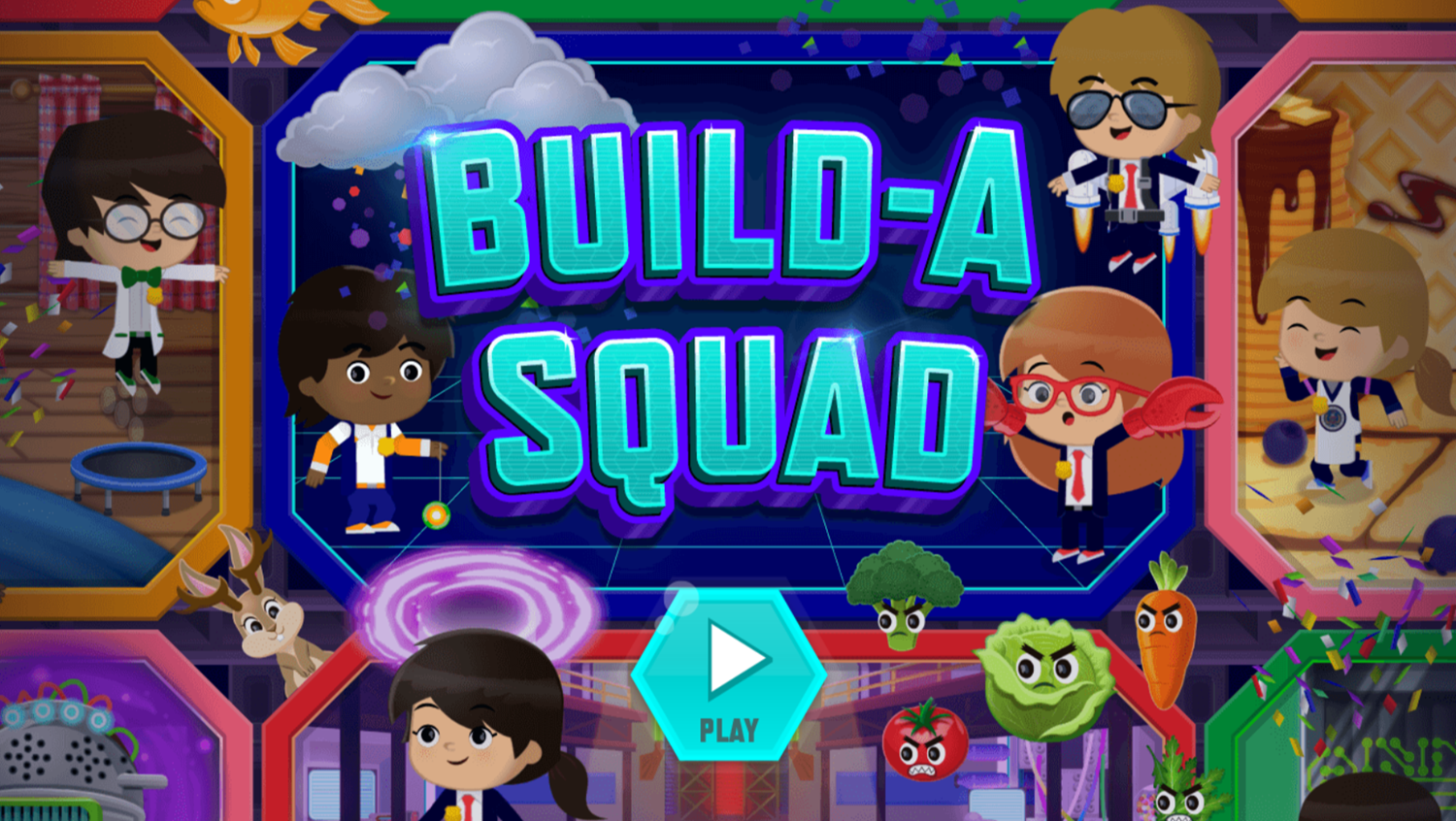 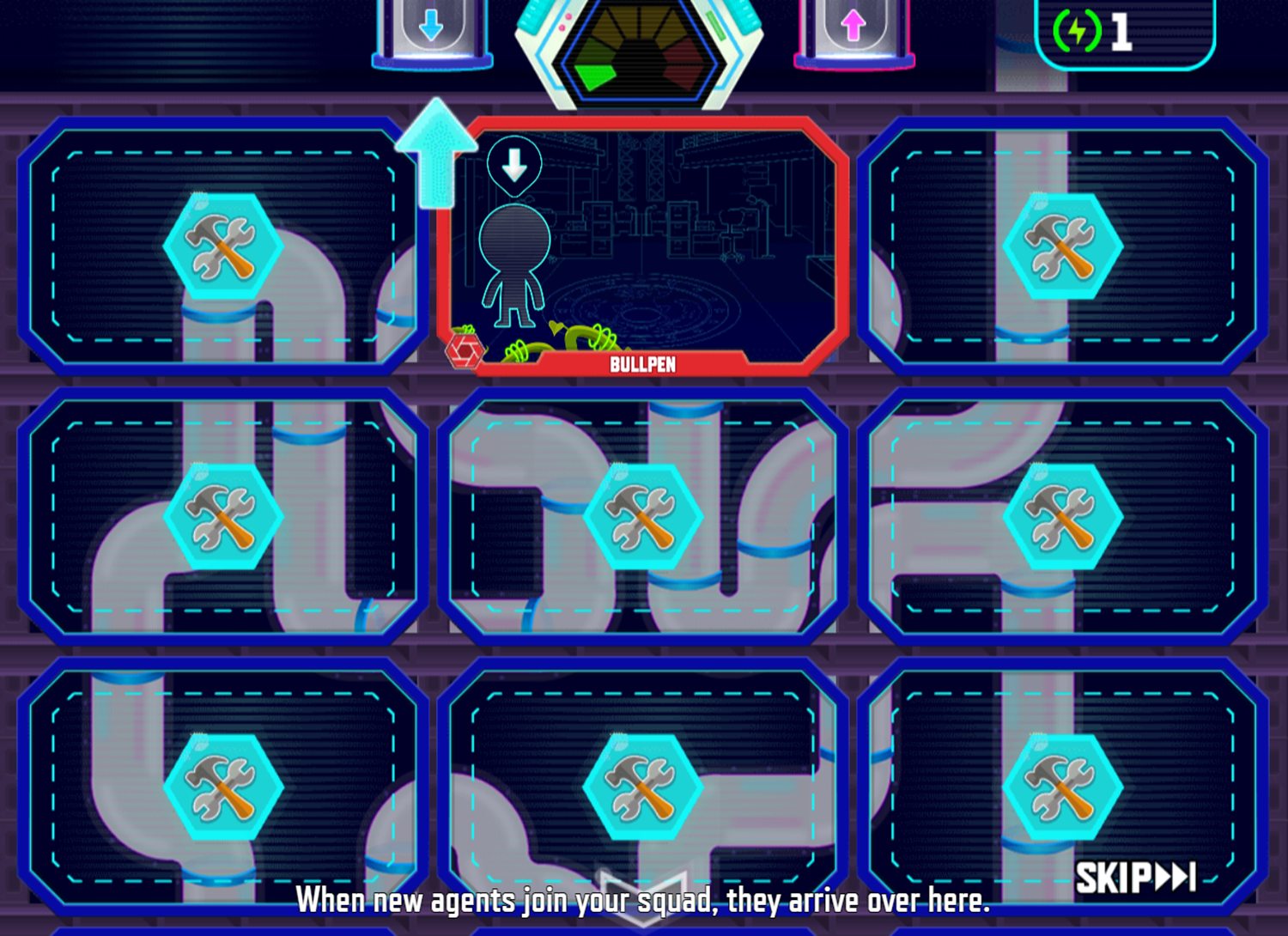 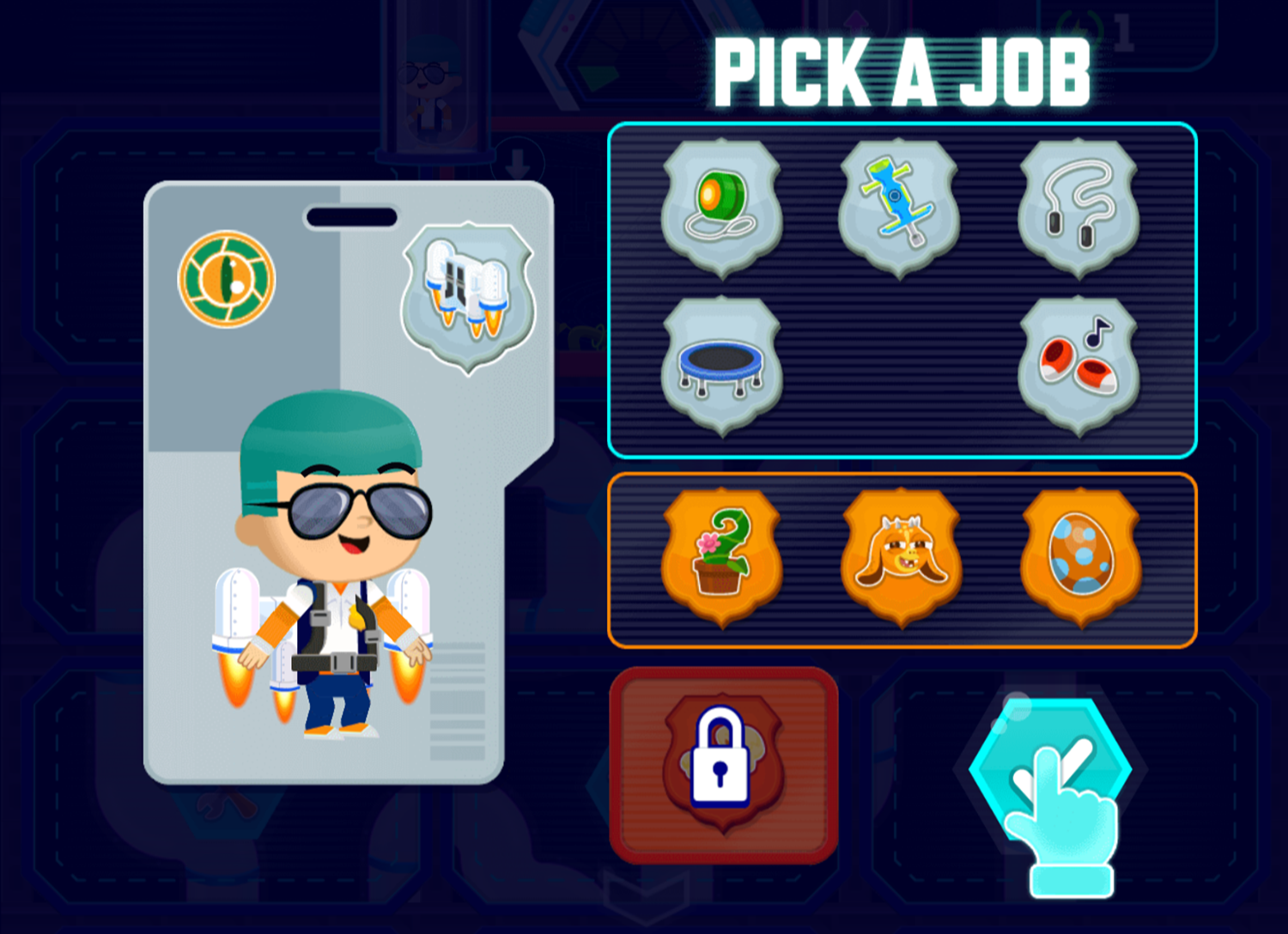 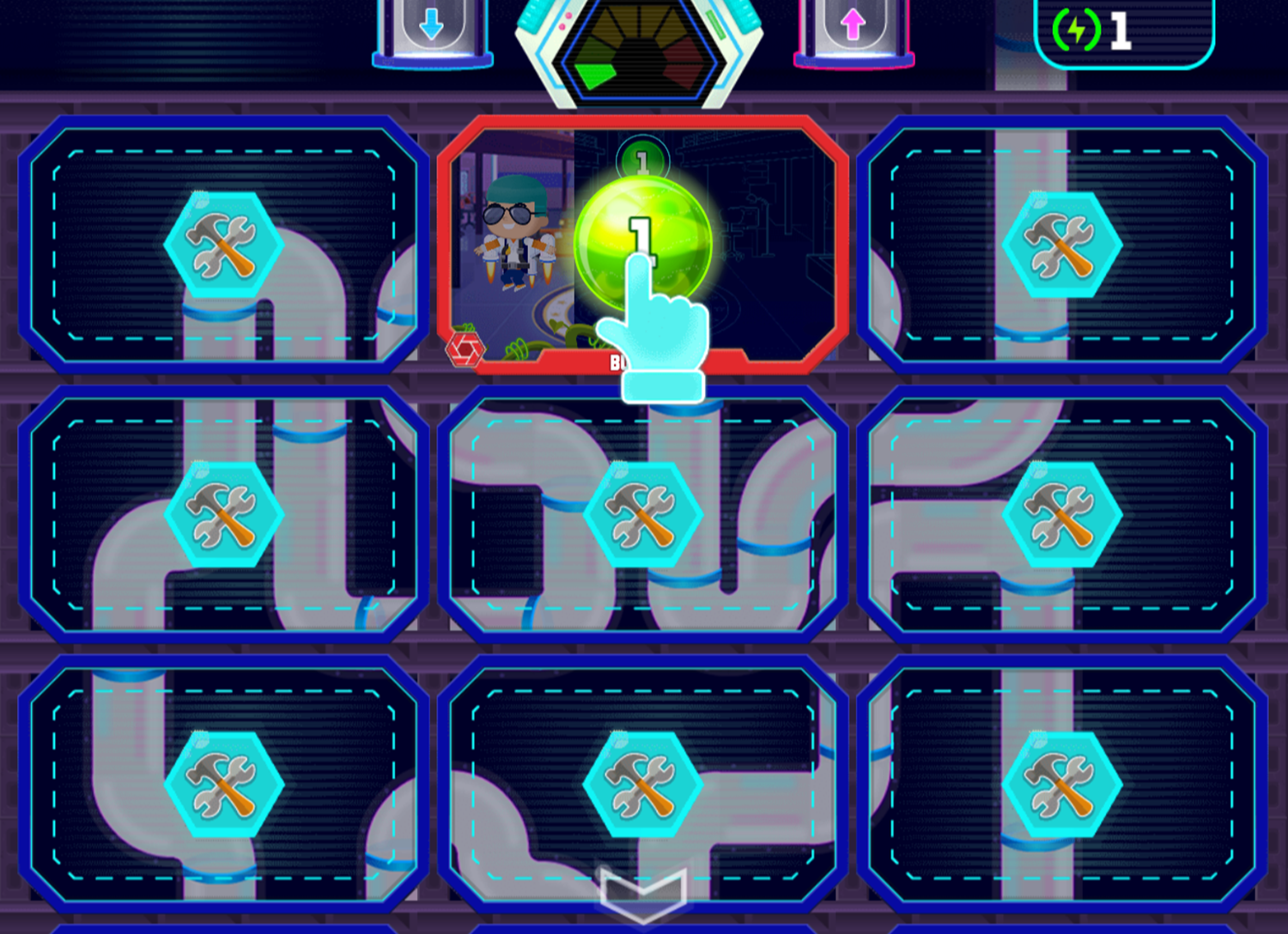 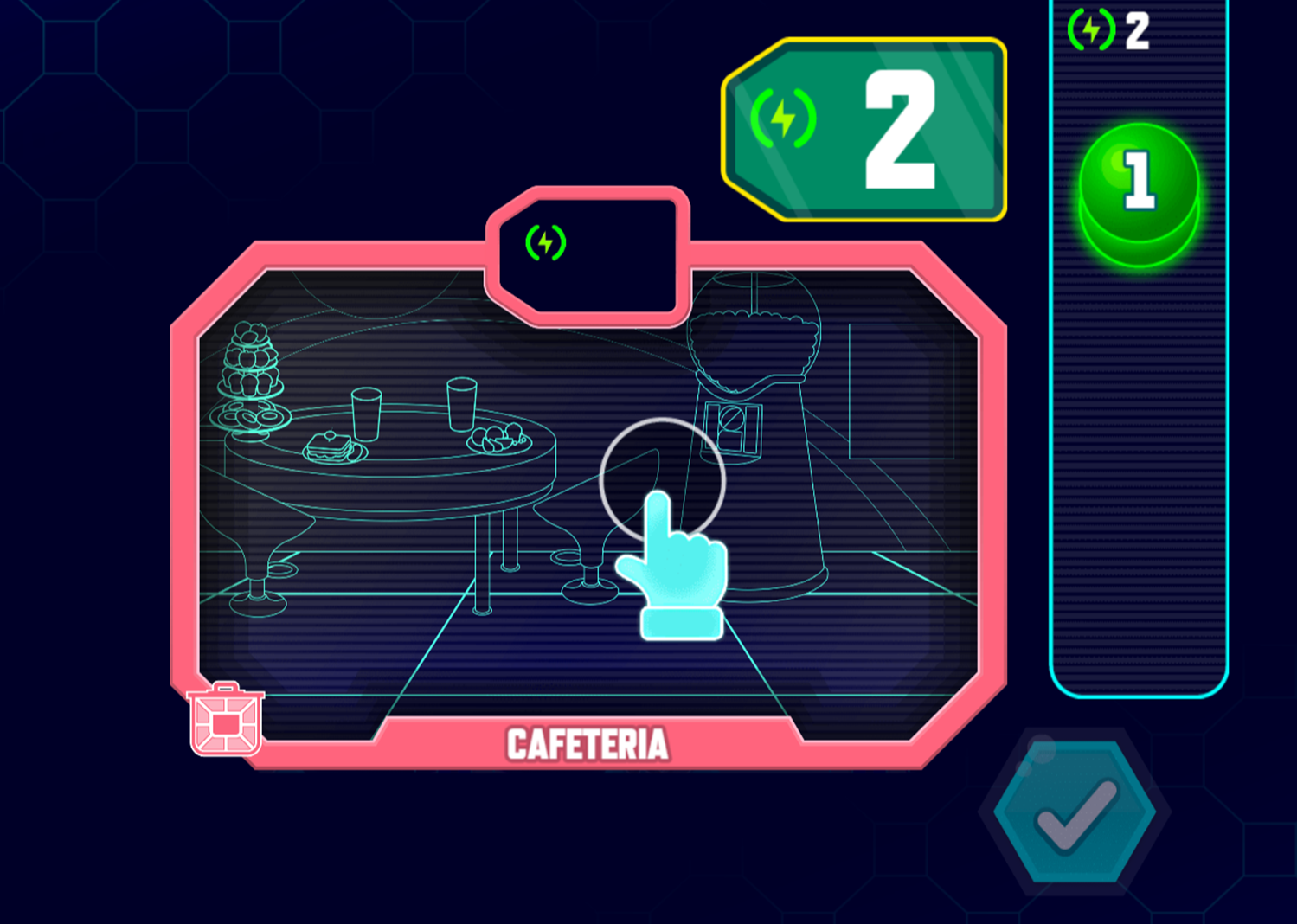 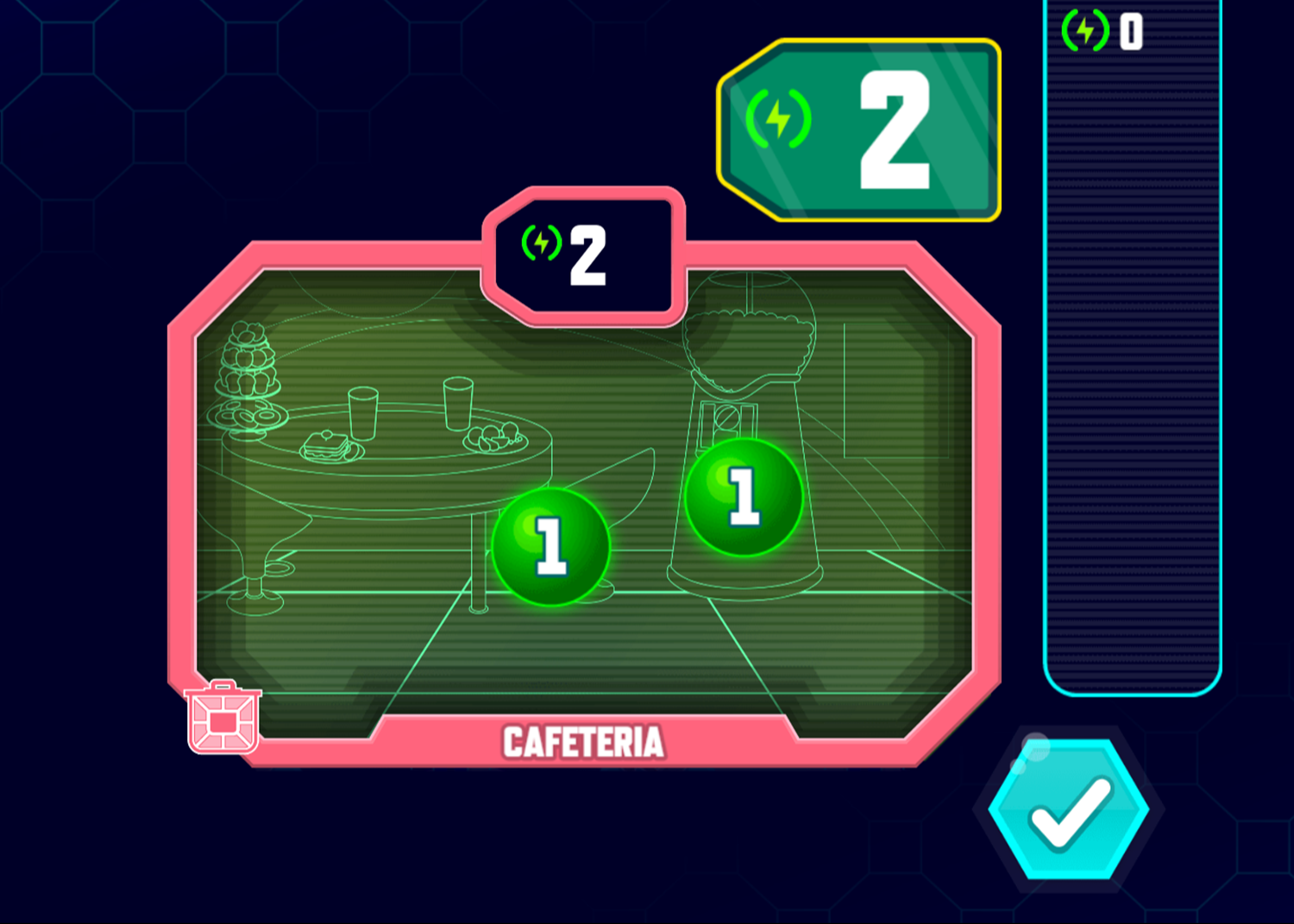 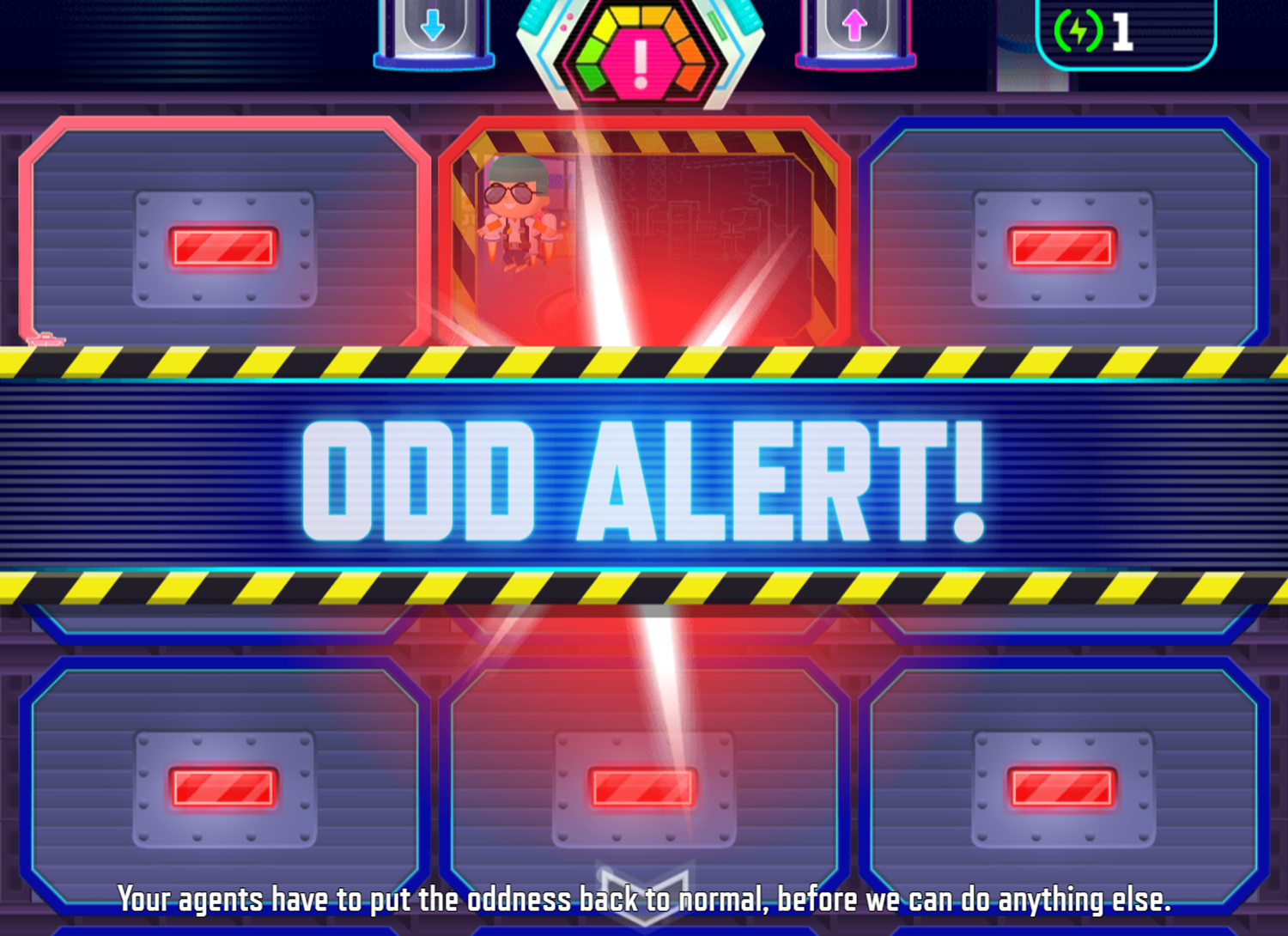 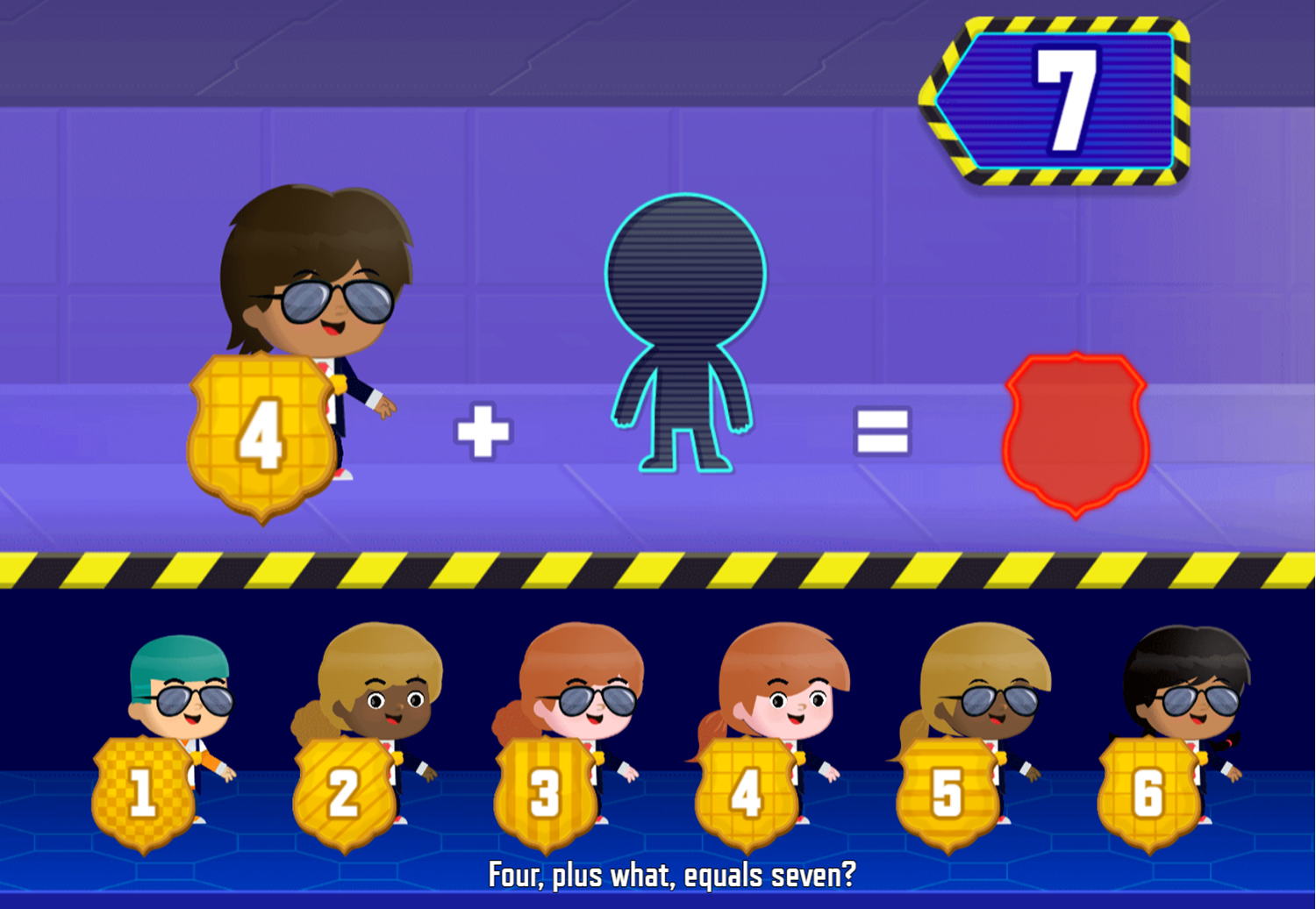 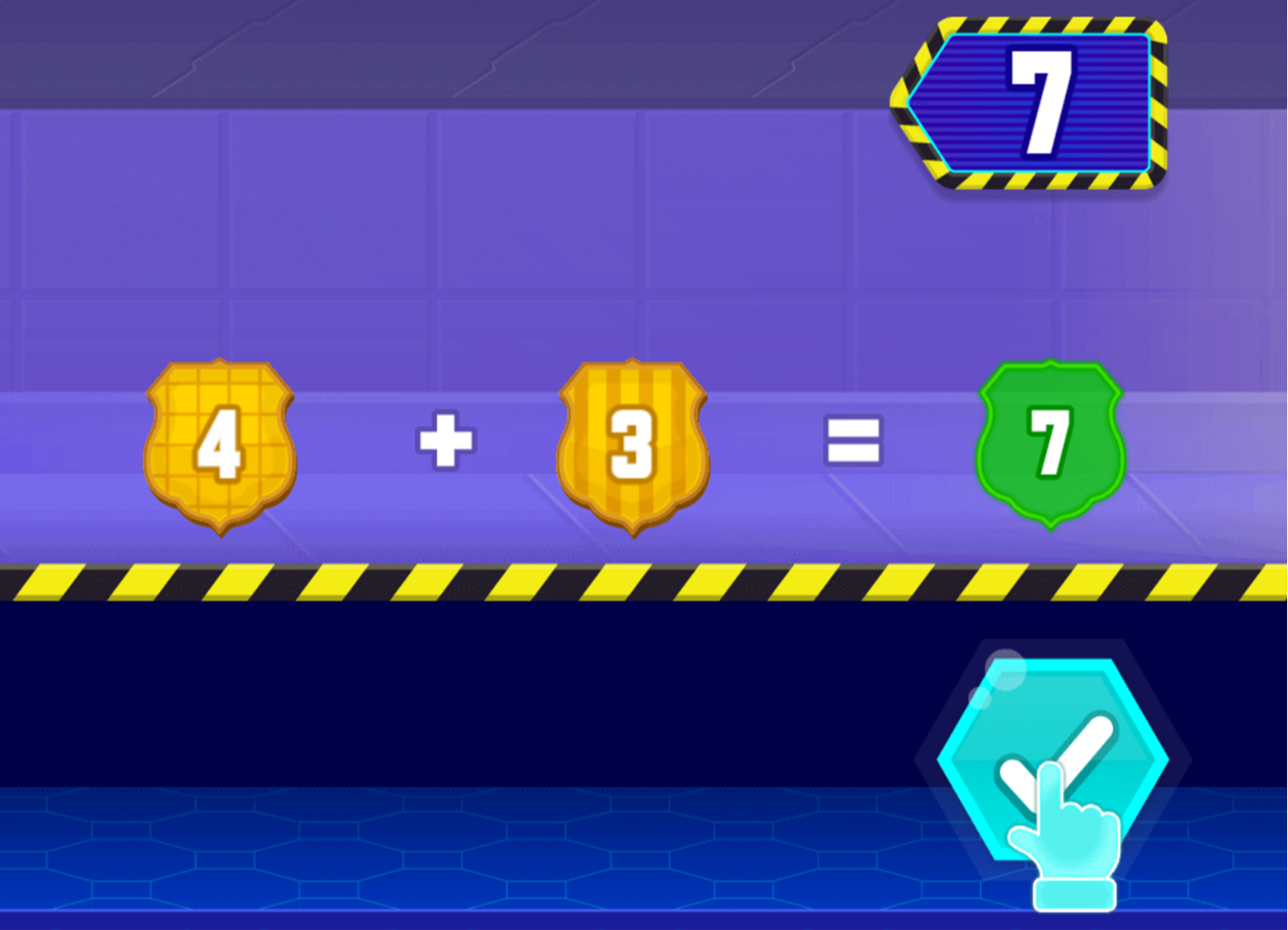 This game was published in these categories: Math, Odd Squad. You can visit any of them to select other fun games to play.